For the time of the TV debate between PM Johnson and opposition leader Corbyn, the conservative party press office has renamed its Twitter account. The site pretended to provide a neutral fact check.

Excitement on the edge of the TV duel between Prime Minister Boris Johnson and Labor leader Jeremy Corbyn: The conservative party's press office in the UK has temporarily renamed its Twitter account "factcheckUK". The cover image and the description had also been replaced, so it was not obvious at first glance that a political campaign was behind the account. Critics spoke of a deception of the public.

The British are scheduled to vote on December 12th, voting on Premier Johnson's Brexit course. The television duel broadcast by the ITV broadcaster concerned, among other things, the withdrawal from the EU and the National Health Service NHS.

On the Torie account, the press office had posted, among other things, Johnson emerge as a "clear winner" from the debate. Shortly after the end of the TV duel, the change of name, description and title picture was reversed.

British Labor MP David Lammy spoke on Twitter of a deception of the public, demanding that the Electoral Commission investigate the name change.

The Conservative Party press office @CCHQPress rebranding themselves as "FactCheckUK" shows what disdain this party and this government has for the truth.

The Electoral Commission must investigate and punish this blatant attempt to decieve the public. #LeadersDebate #ITVDebate pic.twitter.com/3EWoy636Gl

Originally, the Liberal Democrats and the Scottish National Party had tried to secure their top candidate a place in the duel. However, they failed in court.

Premier Johnson had recently promised to end his country's EU exit by the end of January. Actually, he had already promised this until the end of October, but in parliament, but did not get a majority. Corbyn calls instead for a new exit agreement with the EU and then a second referendum on it.

According to opinion polls, Labor is 10 to 17 percentage points behind the Conservatives. Researchers, however, speak of the most unpredictable choice in Britain for decades.

Boris Johnson takes the phone away from reporters 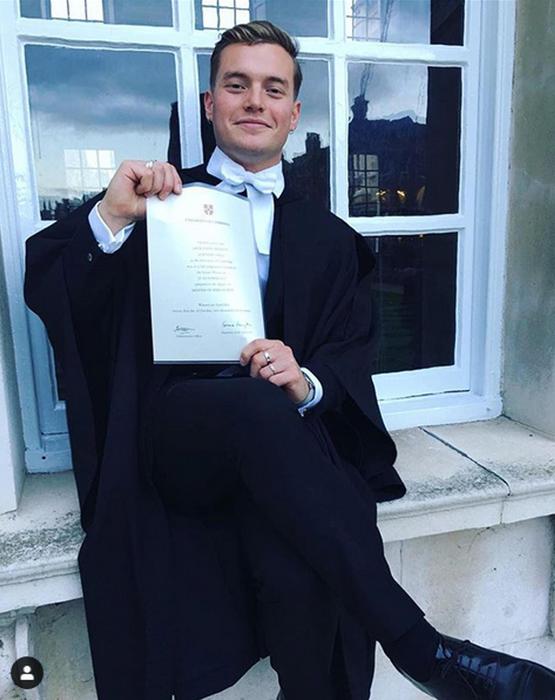 Choice in the UK: Why Corbyn has more options than Johnson 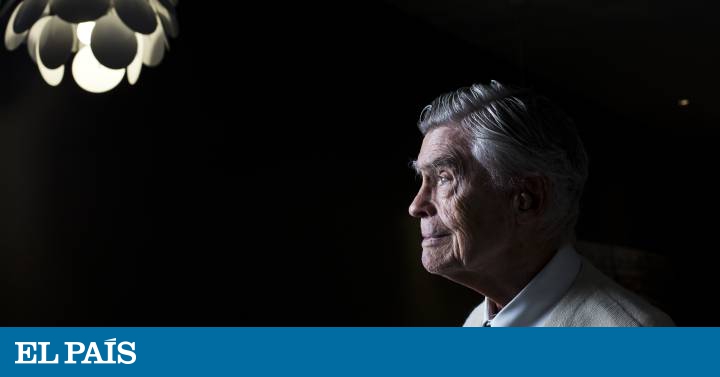 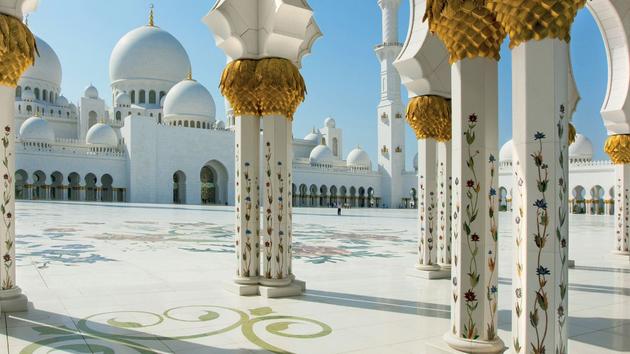 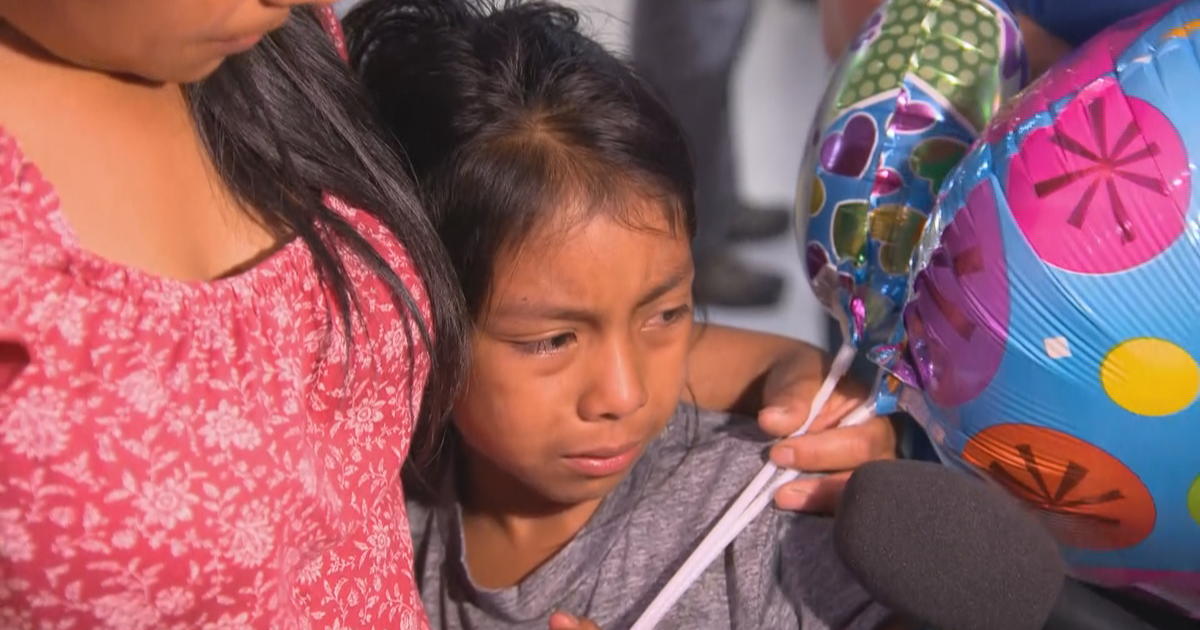 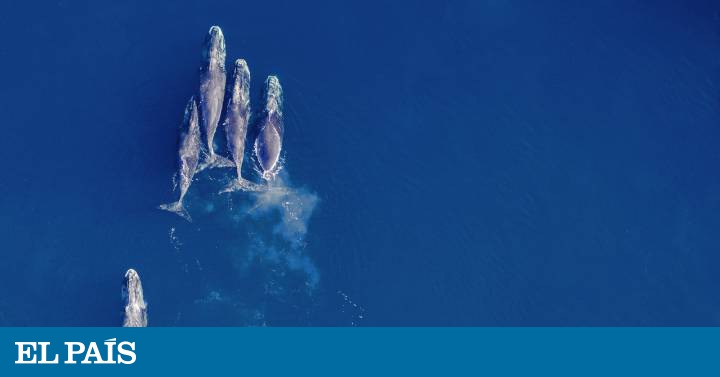 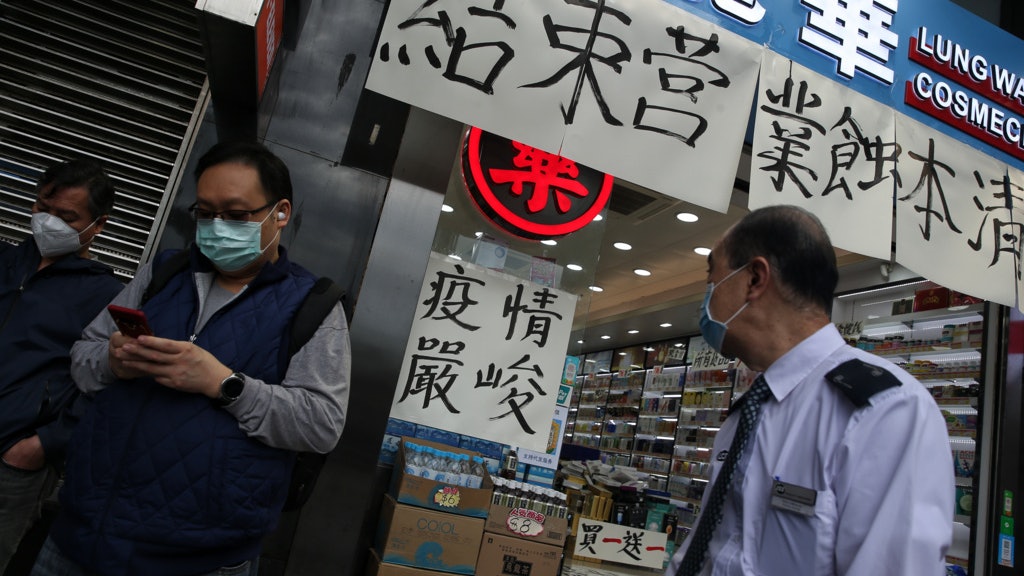 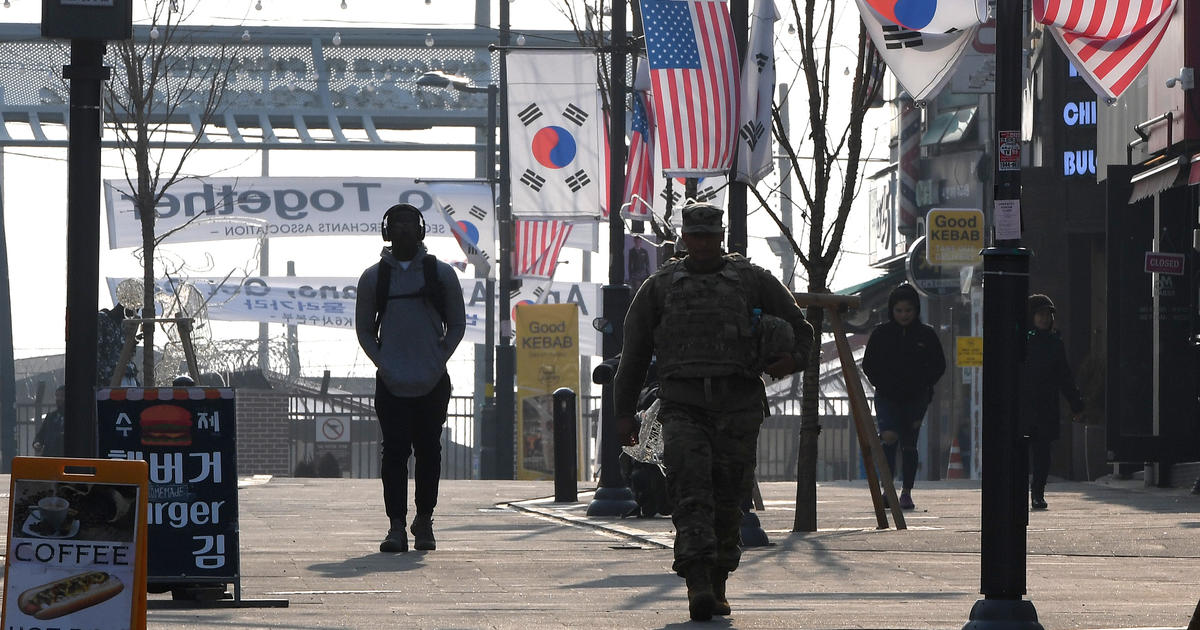 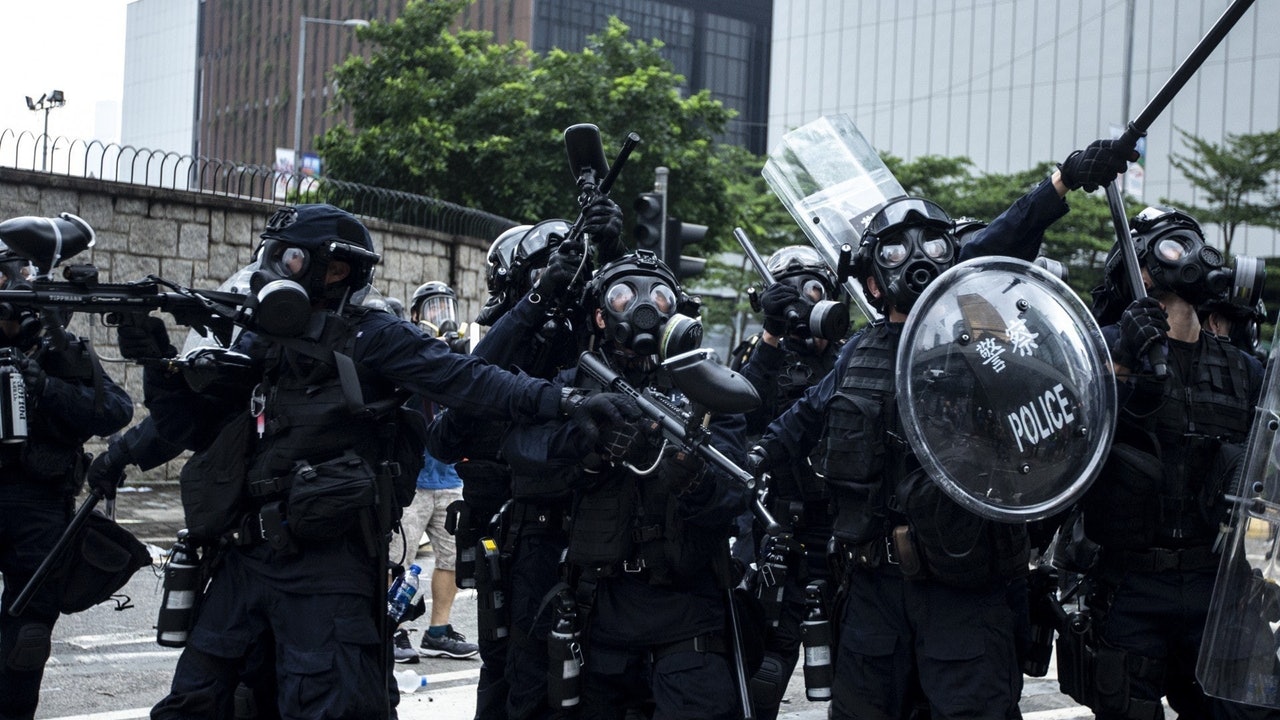 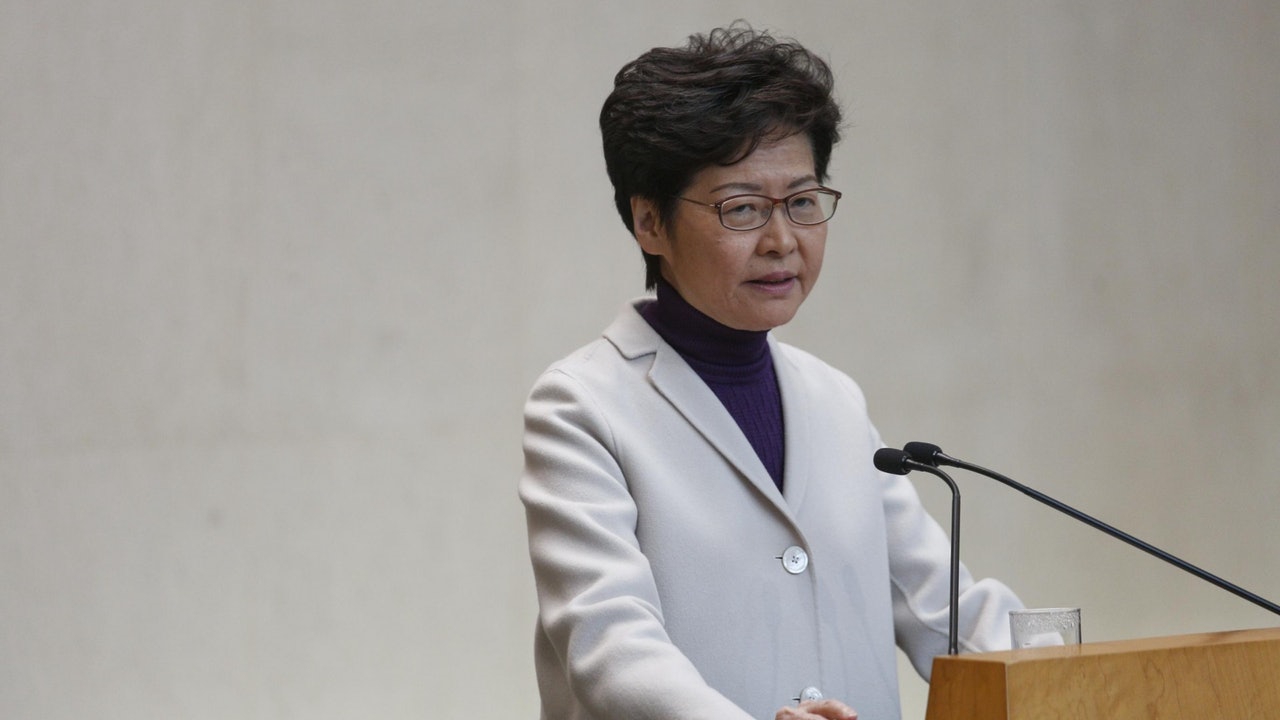 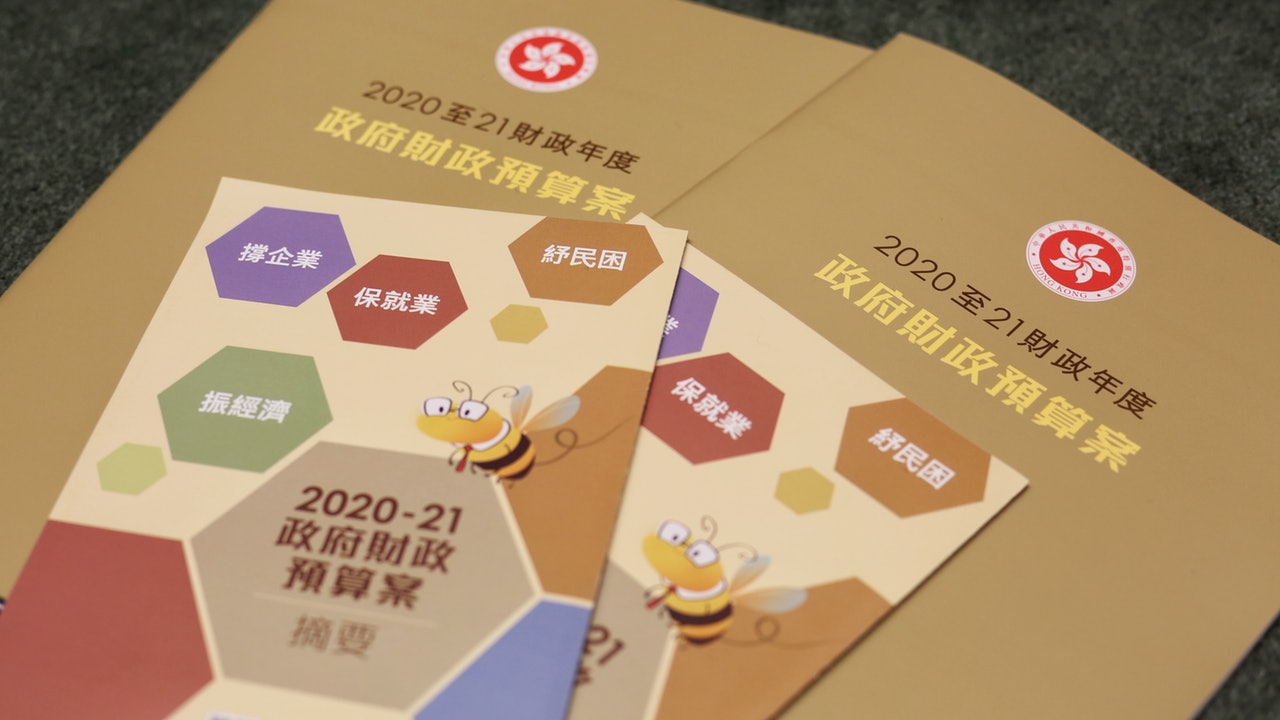 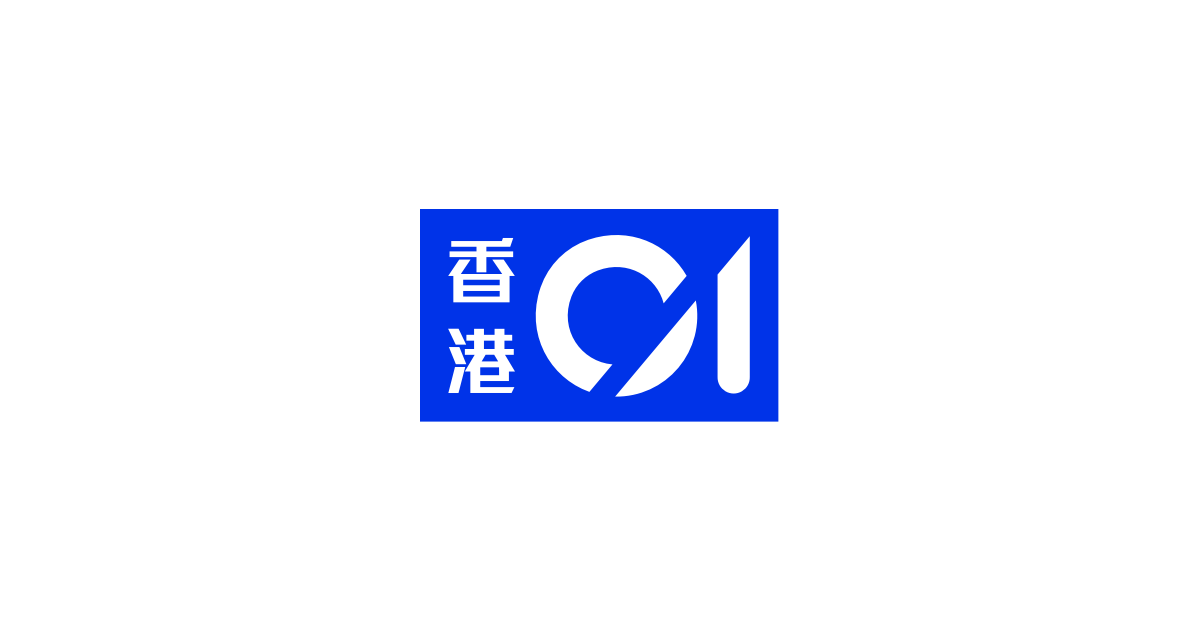 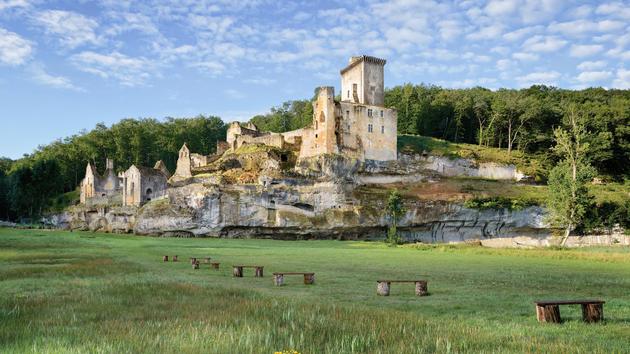