The US Senate passed the Hong Kong Human Rights and Democracy Act and the Protect Hong Kong Act. Due to the two houses bill 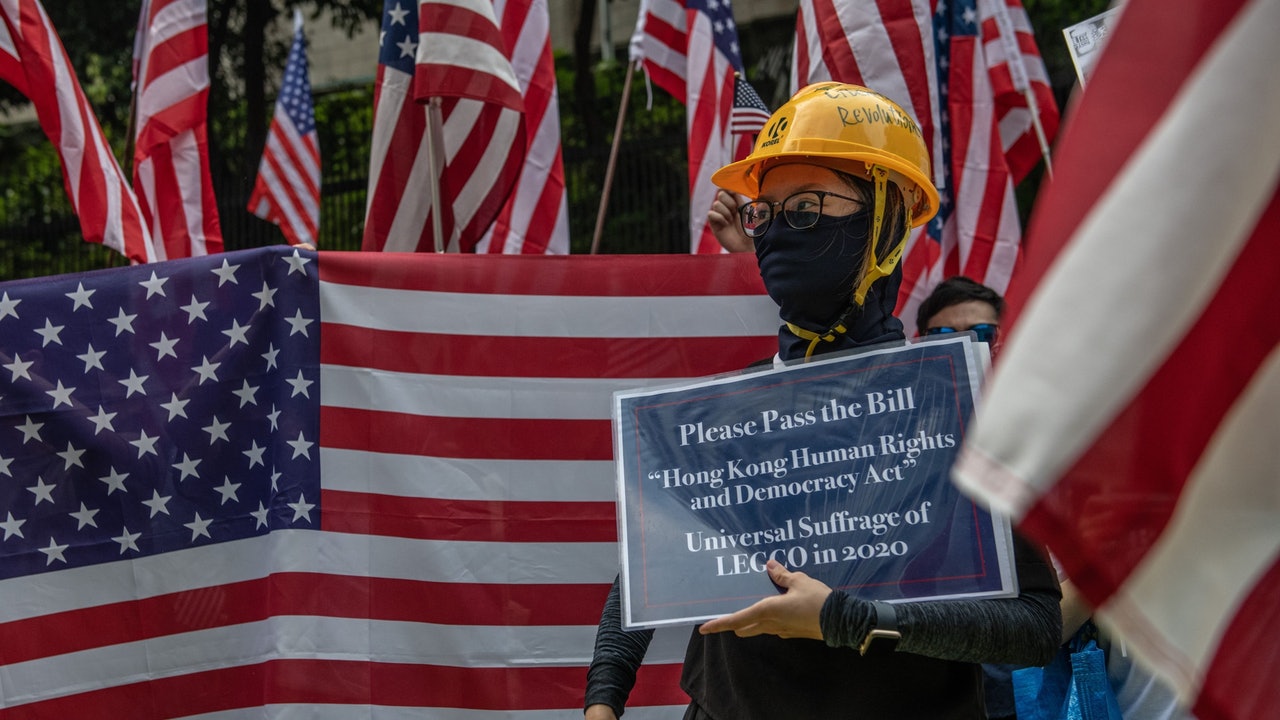 The US Senate passed the Hong Kong Human Rights and Democracy Act and the Protect Hong Kong Act. Due to the different versions of the two houses, the House of Representatives voted on the Senate version on November 20, and finally passed the big ratio. The bill was signed or rejected by President Trump.

After the House of Representatives passed the Hong Kong Bill of Rights on Human Rights and Democracy, if President Trump signs officially become law, Secretary of State Mike Pompeo needs to confirm that Hong Kong has sufficient autonomy at least once a year to qualify for a special status in trade. The bill also allows the United States to sanction officials who violate human rights in Hong Kong. The bill was promoted by Republican Senator Marco Rubio.

The Protection of Hong Kong Act sets out the prohibition of exporting specific crowd control tools to the Hong Kong Police, including tear gas, pepper spray, rubber bullets and stun guns. The bill was promoted by Democratic Senator Jeff Merkley.

The White House has not responded to whether Trump will sign the bill. Some US officials recently said that there is still no decision yet, but since the bill was unanimously passed by the Republican-controlled Senate, Trump’s veto of the bill is also difficult.

[Human Rights Act] I understand the key points of the bill. If the special status of Hong Kong is abolished, it is like a double-edged sword.

After the Senate passed the bill, someone celebrated with the American flag. (Associated Press)

After the Senate passed the bill, House Speaker Nancy Pelosi issued a statement saying that the Senate has joined the House of Representatives to pass the Hong Kong Bill of Rights on Human Rights and Democracy. Hong Kong people wake up to the news that the US Congress is in Hong Kong's struggle for democracy and the rule of law. People walk together. A Pelosi spokesperson later revealed that the House of Representatives would be scheduled to review the Senate version.

The US Senate has now joined the House of Representatives in passing the Hong Kong Human Rights and Democracy Act. The people of #HongKong have woken up to the news that both branches of the US Congress stand with you in your fight for democracy and the rule Of law.

[Bill of Rights] Burns: Hong Kong demonstrations are difficult to sign if the US-China trade agreement is violent 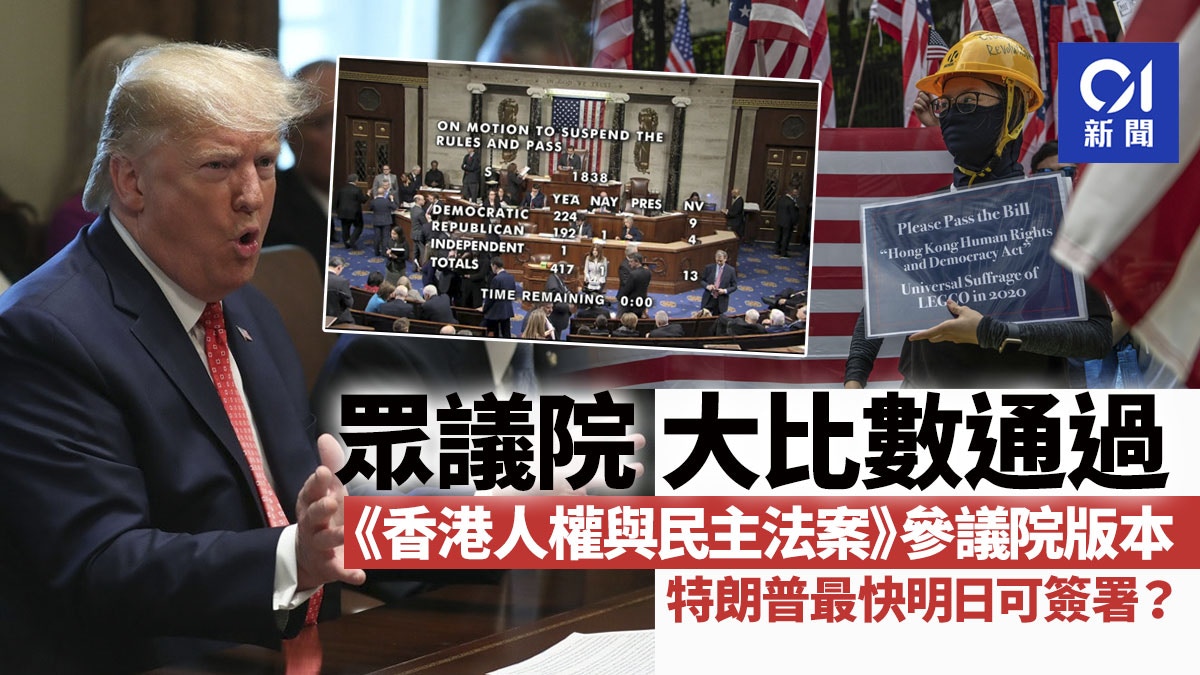 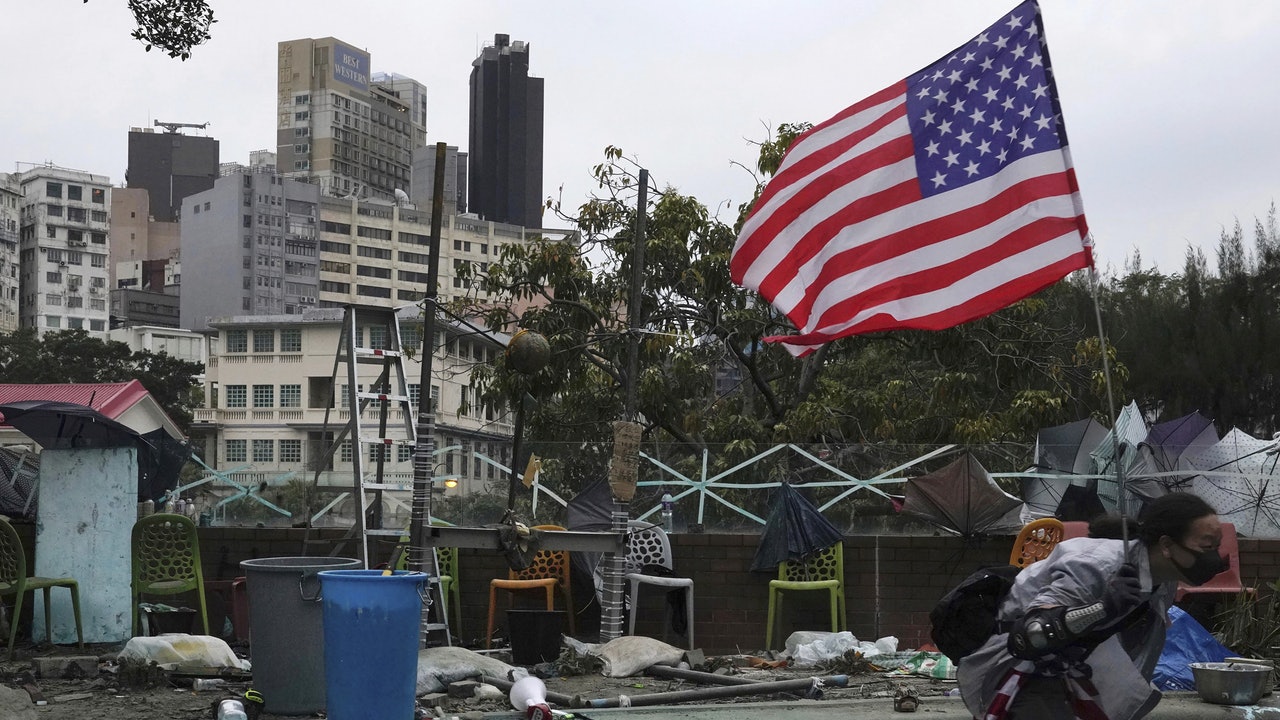 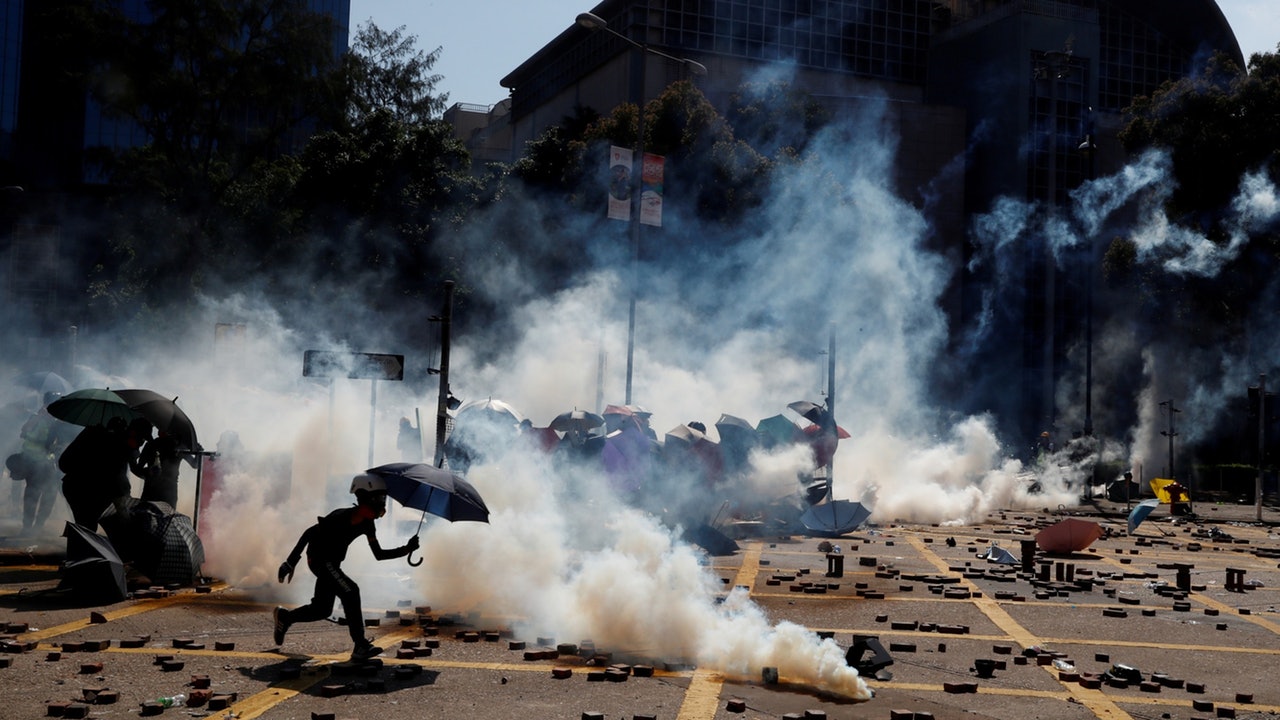 [Bill of Rights] Reuters: Trump is expected to sign the bill

[Bill of Rights] Pelosi: With the people of Hong Kong, we are fully supporting the fight for freedom. 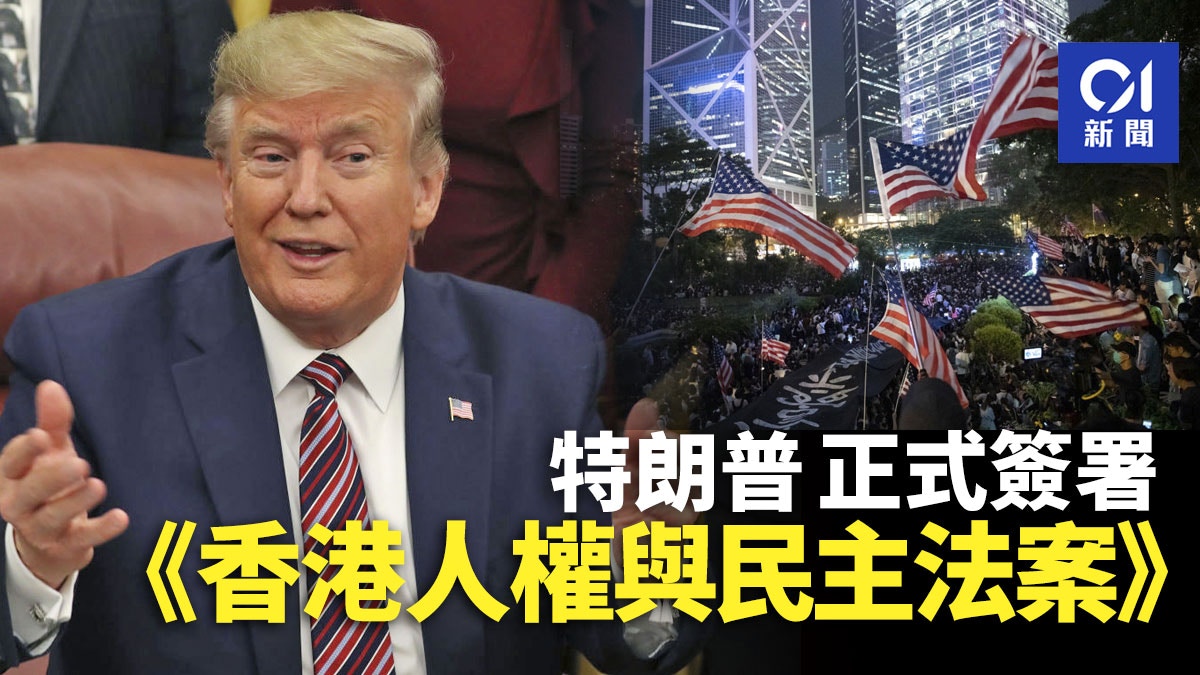 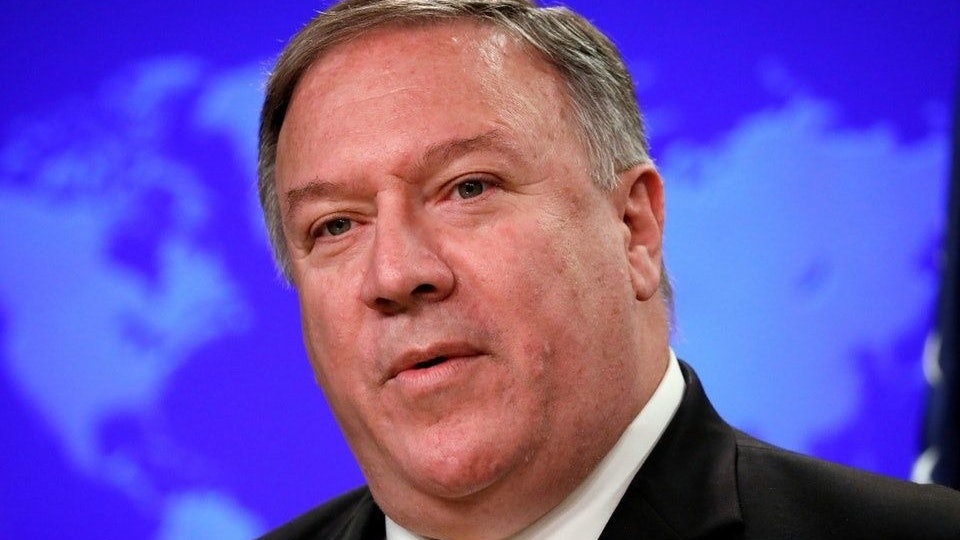 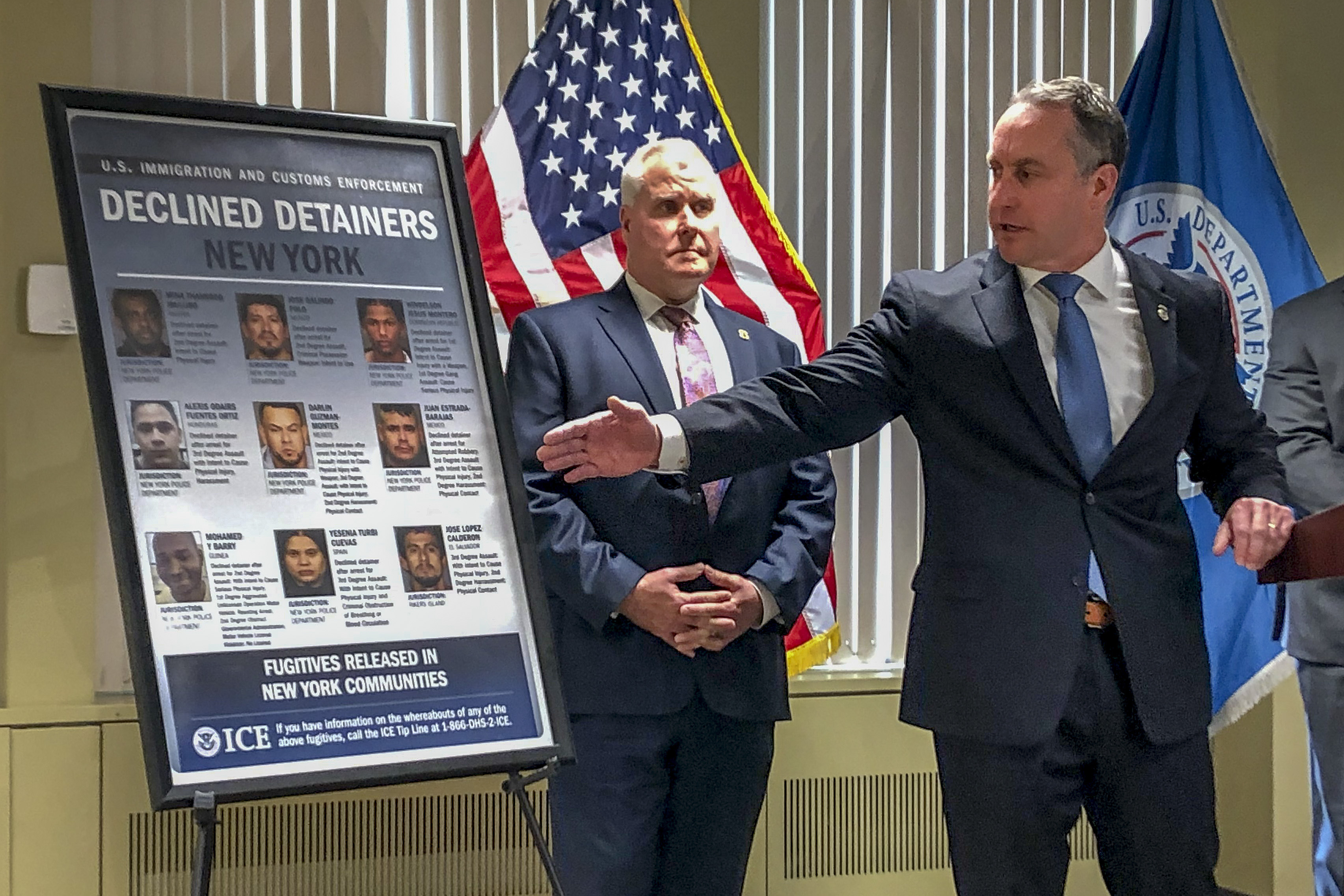 After 48 hours, Pompeo breaks the silence and announces that the alleged surveillance of former US ambassador will be investigated.
2020-01-18T00:07:05.243Z 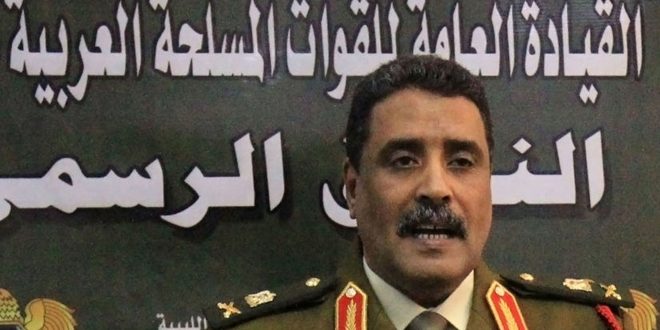 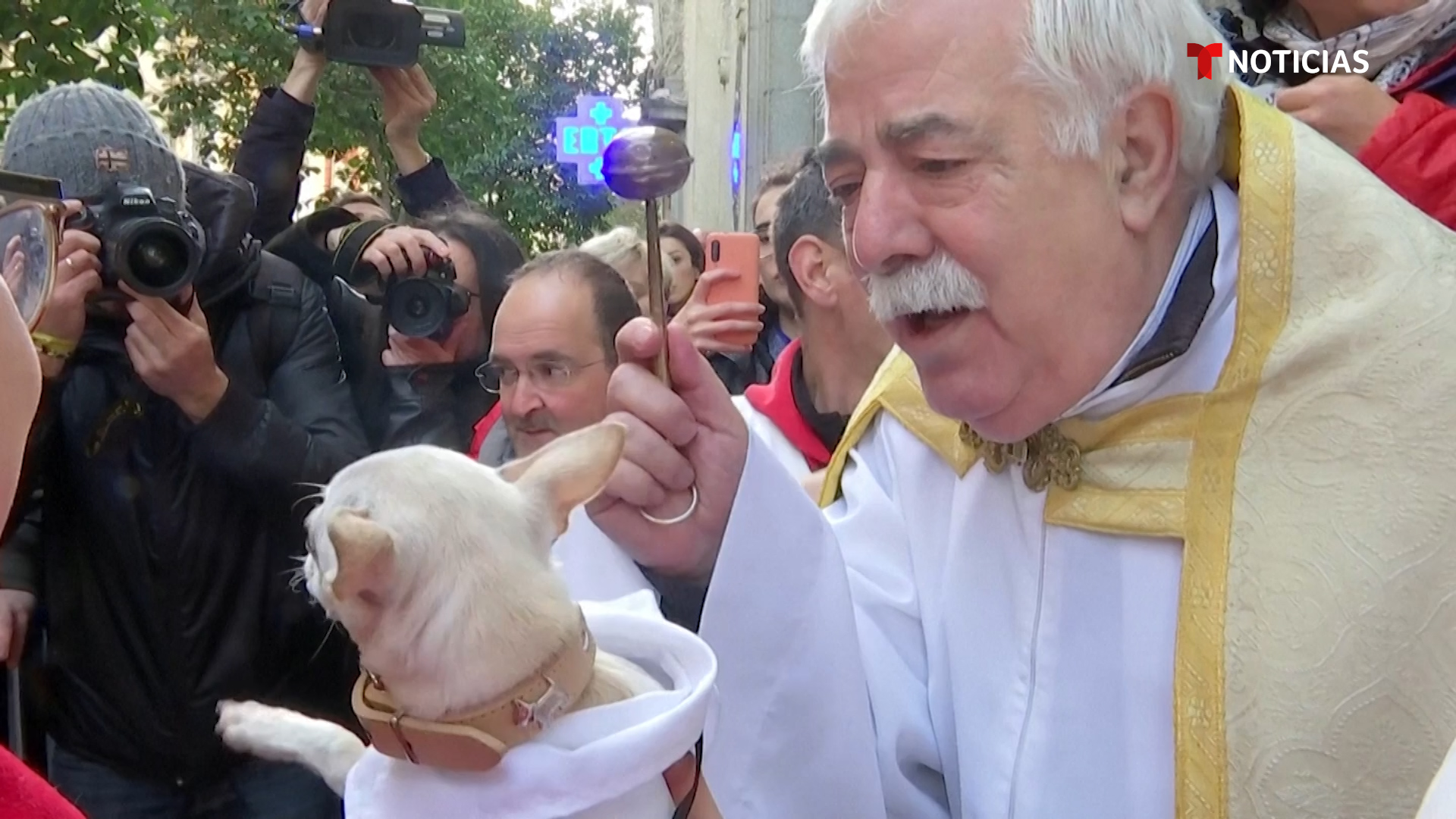