The Hong Kong Bill of Rights and Democracy was approved by the two houses of the United States through foreign media to see how Beijing will fight back.

After the US Senate and the House of Representatives passed the Hong Kong Bill of Rights and Democracy, the bill was sent to the White House by President Donald Trump to decide whether to sign. Because Beijing has repeatedly expressed strong 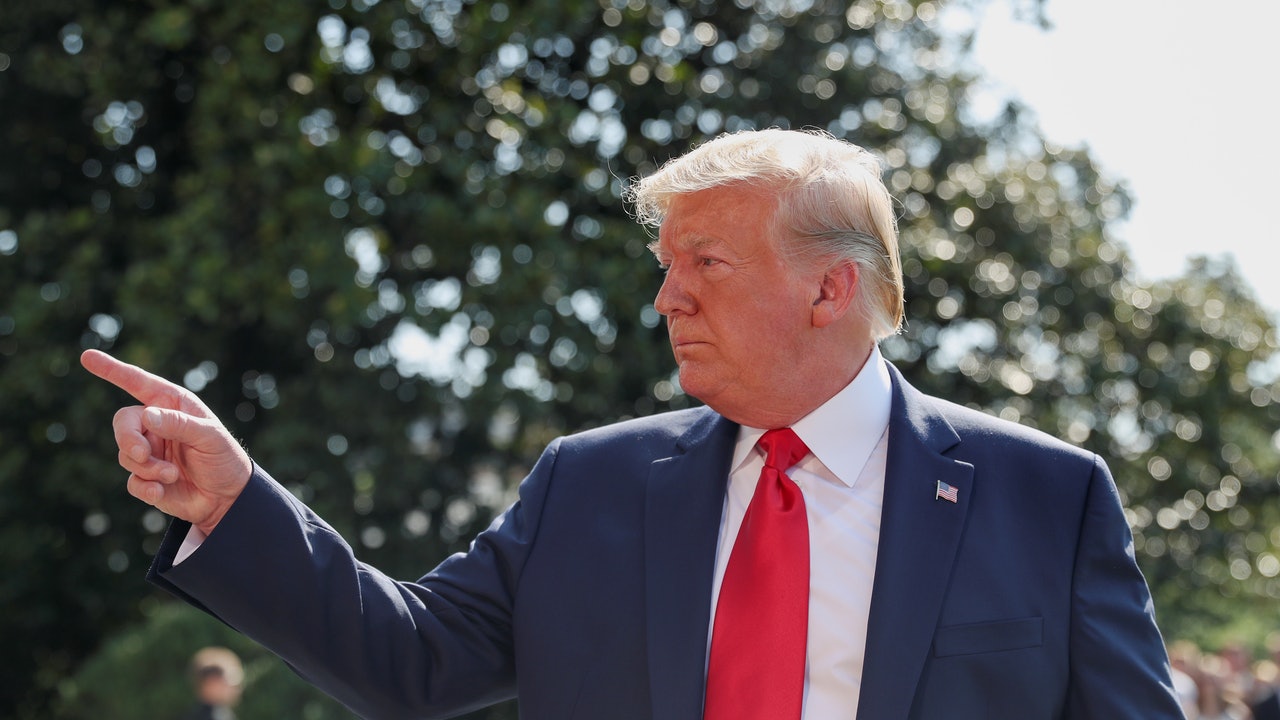 After the US Senate and the House of Representatives passed the Hong Kong Human Rights and Democracy Act, the bill was sent to the White House, and President Donald Trump decided whether to sign it. Since Beijing has repeatedly expressed strong dissatisfaction, many foreign media have also followed up on the progress of the report, including the focus on how the bill will affect Sino-US trade negotiations and how Beijing will "reverse".

Bloomberg’s November 21 article pointed out that after the US Senate passed the bill, Beijing responded swiftly and forcefully. The biggest worry in the market is whether the bill will undermine the negotiation of trade agreements between China and the United States that have entered the final stage. The article said that this is also a problem for Trump.

The article mentioned that in addition to delaying trade negotiations, China’s “retaliation” has other options such as countering US companies, suspending cooperation against North Korea and Iran, and recalling ambassadors to China.

But the article also quoted Shi Yinhong, a professor at the School of International Studies at Renmin University of China, saying that the United States can do more damage to China than China can harm the United States.

According to the British Broadcasting Corporation (BBC) article, the Hong Kong Bill of Rights on Human Rights has become a "double-edged sword". It may be used by Trump as a bargaining chip to increase its price to China, but on the other hand, Trang If the law is signed, it may also undermine the Sino-US trade agreement.

The article also mentioned that the bill was passed in the Republican-controlled Senate, making it difficult for Trump, the Republican president, to veto the bill.

The German media "Voice of Germany" reported on November 21 that after the entry into force of the Hong Kong Bill of Rights and Democracy, once Hong Kong’s special status was cancelled, Hong Kong would be regarded as another Chinese trade from the perspective of US Customs. At the port, the same tariffs are imposed, and some Hong Kong companies may have to transfer their business to other regions.

The report also pointed out that if Trump signs the bill, it will probably make the relationship between China and the United States more tense and may even affect the trade agreement between the two countries. However, the report also said that China will withdraw from the negotiations on this ground. unknown. 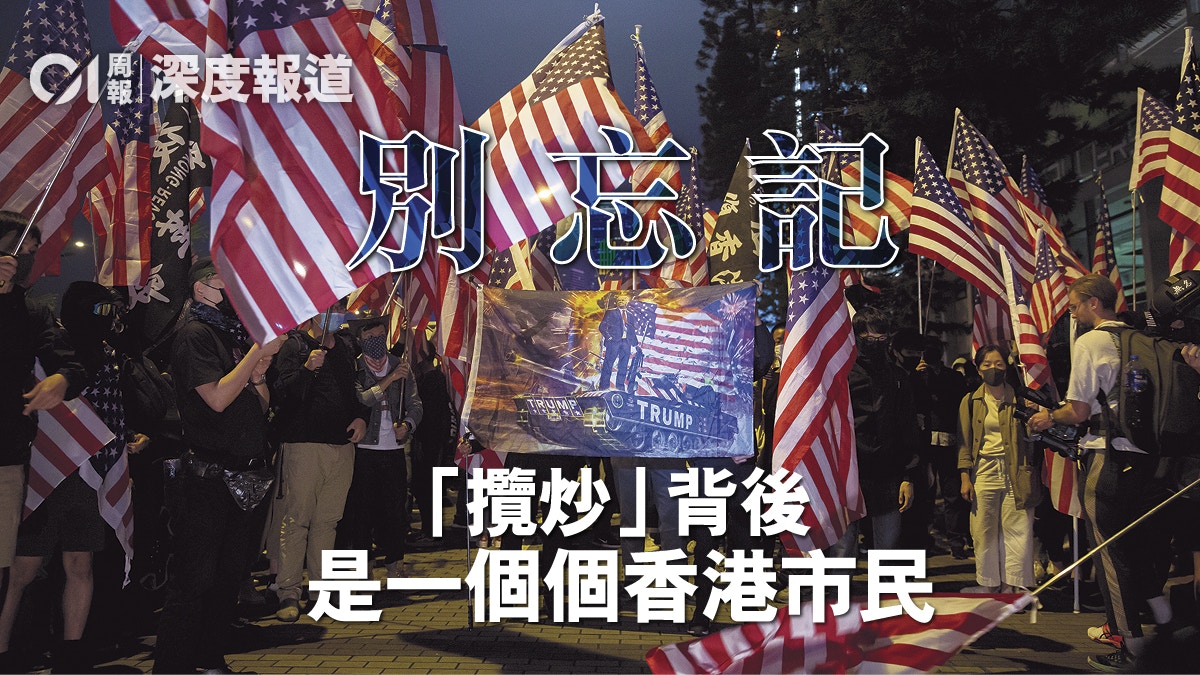 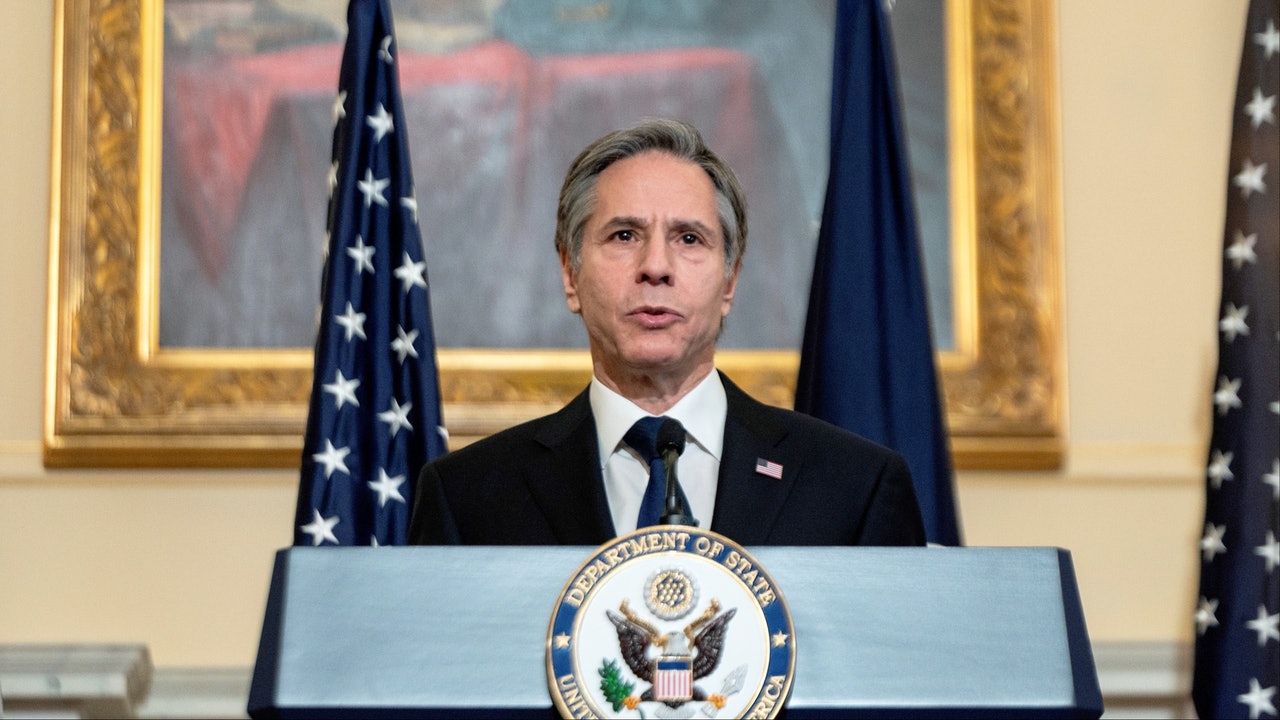 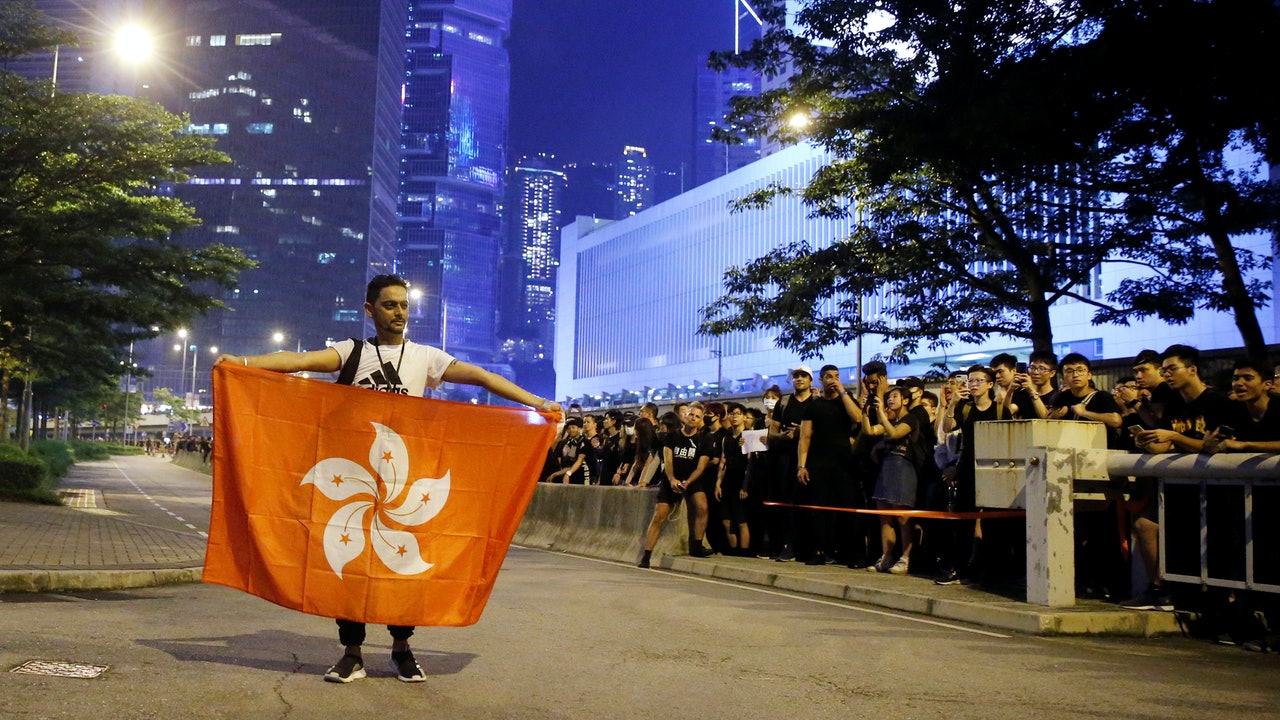 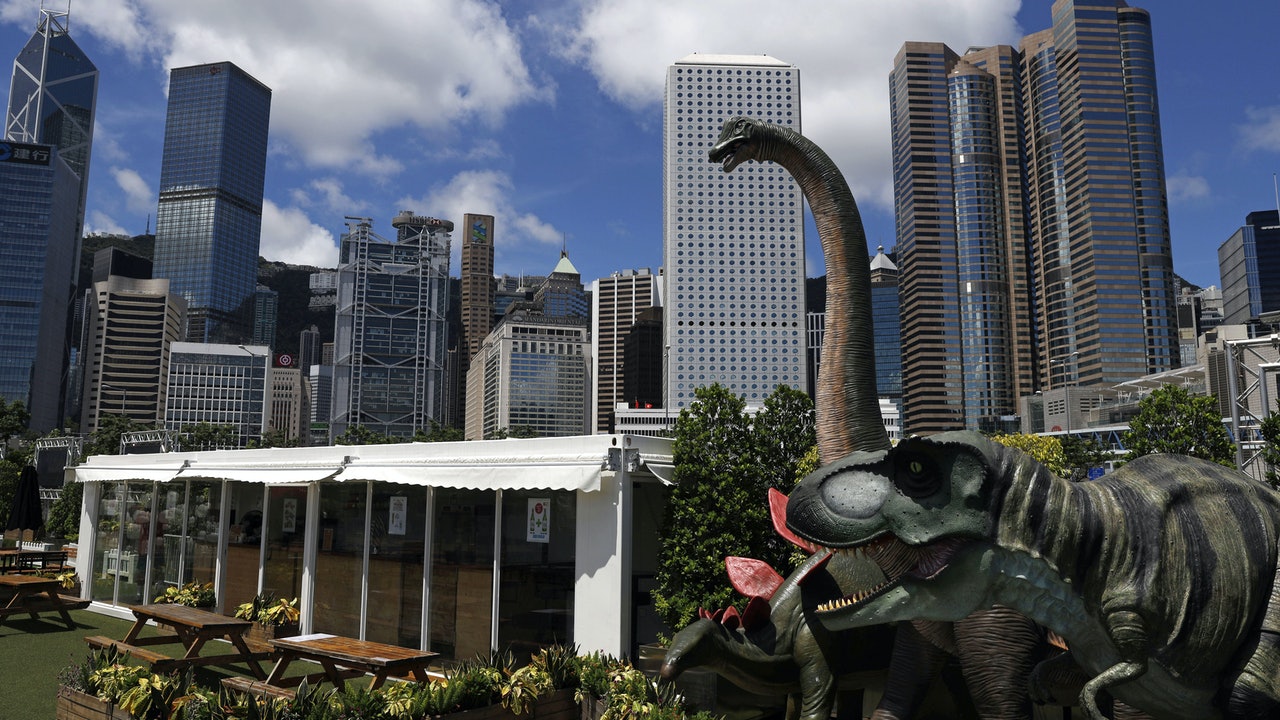