First Bavaria left, then Baden-Wuerttemberg: The National Education Council seems to be at the end, before it was even founded. Hamburg's education senator criticizes this as a policy "Gutsherrenart".

Actually everything was clear. From the "joint alliance" of federal and state governments for better educational opportunities was the speech: "For this we want to set up a National Education Council on the model of the Science Council". As it stands in the union agreement concluded in 2018 between the Union and the SPD, Annegret Kramp-Karrenbauer emphasized once again at the end of last week: "We need a jointly coordinated educational program in Germany," said the head of the CDU.

However, Markus Söder does not challenge that: Two days later, the Bavarian Prime Minister announced his state's exit from the project "National Education Council". In the Bayerischer Rundfunk Söder said: "We fear that in the end a Berlin Zentralabitur is the goal, which would mean a deterioration of the educational level in Bavaria." According to his logic, common standards would undermine the supposedly higher Bavarian claims.

Söder was immediately supported by Susanne Eisenmann, CDU Minister of Education in Baden-Württemberg. For her, the Education Council is "a completely superfluous body that can be logically waived". A throw-in that should not only finally bury the Education Council, but is also interesting in other ways.

For Federal Education Minister Anja Karliczek, also a CDU, is considered a proponent of the panel - and the harsh statement by Eisenmann can be interpreted as another attack on the party friend in Berlin. Eisenmann had already dealt with Karliczek a few weeks ago, when she had suggested resignation after a dispute over the granting of funds for battery research by the Federal Education Minister.

Ties Rabe, SPD Education Senator in Hamburg, criticized the attitude of the federal states in the south here in a SPIEGEL guest contribution sharply: School policy in Germany was "not only autistic in their own state, but also nationally vote".

Sometimes tenths or hundredths of grades in high school graduation decide on the further life of young people, for example about the chance to study or to be invited to a job interview. But is it fair at the graduation? Many people have their doubts there. And not only her. The Federal Constitutional Court has also expressed this doubt recently. His advice was clear: the federal states must do more to harmonize their education and school systems. There is indeed a lot to do.

But these attempts are often inconclusive. The interests, traditions and prerequisites in the 16 federal states are too different. The constant changes of office in the ministries of education as well as powerful interest groups and associations in each federal state do the rest. This is one of the reasons why the Conference of Ministers of Education is making very slow progress in harmonizing the education system.

In 2017, the CSU anchored the call for a National Education Council in the Coalition Agreement of the Grand Coalition. This panel, composed of experts from science, school practice and education policy, was supposed to provide the impulses needed to overcome the situation. The fact that Markus Söder, of all people, boycotting the National Education Council arm in arm with the Green-Black-ruled Baden-Württemberg, is actually one of the many absurdities of German education policy.

Now one can argue about whether the National Education Council could really have developed new impulses for more common ground. Maybe another way would be more successful? But the opponents are not at all concerned with the question of whether the instrument is of any use or whether another instrument would be better suited. No, Markus Söder and the Green Party Prime Minister of Baden-Württemberg Kretschmann disturbs that the education policy could not only follow the requirements of their own state, but is also considered in a nationwide context.

Therefore, the rejection of the National Education Council in itself is not the real problem. The real problem is the attitude, according to Gutsherrenart on their own 'good' today so and tomorrow to govern and completely ignore the fact that the thus ruled children, young people and parents may have their professional and life path not only in Bavaria, but maybe once in Hesse, Hamburg or Lower Saxony could continue.

Personally, I believe that federalism has worked well and that the fiction of an absolutely identical, centrally-steered school system in most of the larger western industrialized countries hardly works. However, good federalism also requires looking at the reality of life of children, adolescents and parents and therefore coordinating school policy not only autistic in one's own state, but also nationally.

The way in which now, without any reasonable discourse and without any dialogue, the National Education Council has been booted into the coalition agreement and barely buried two years later with the same method of 'robust' unilateralism, shows the problem of the German education policy: You could agree, but some just do not want it.

[District Council Election] Interview with Liu Zhaojia on Global Times, saying that it is not easy for the opposition to seize power

Responses to the Education Council: "One and a half lost years for our schools"

Concern over "Berlin Central High School": Bavaria gets out of the National Education Council 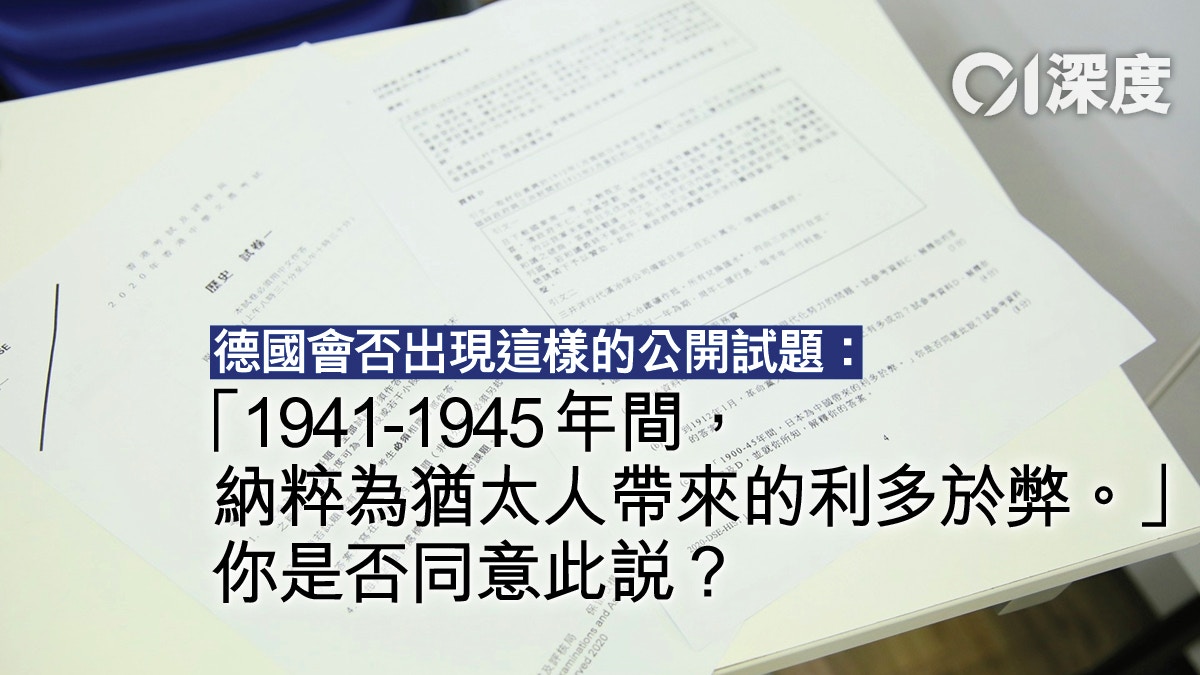 [DSE History Department. Depth] Behind the controversy of test questions-conflict between teaching and goals

Whether you spend US Labor Day on a beach, a boat or a sofa, here we tell you how to stay safe 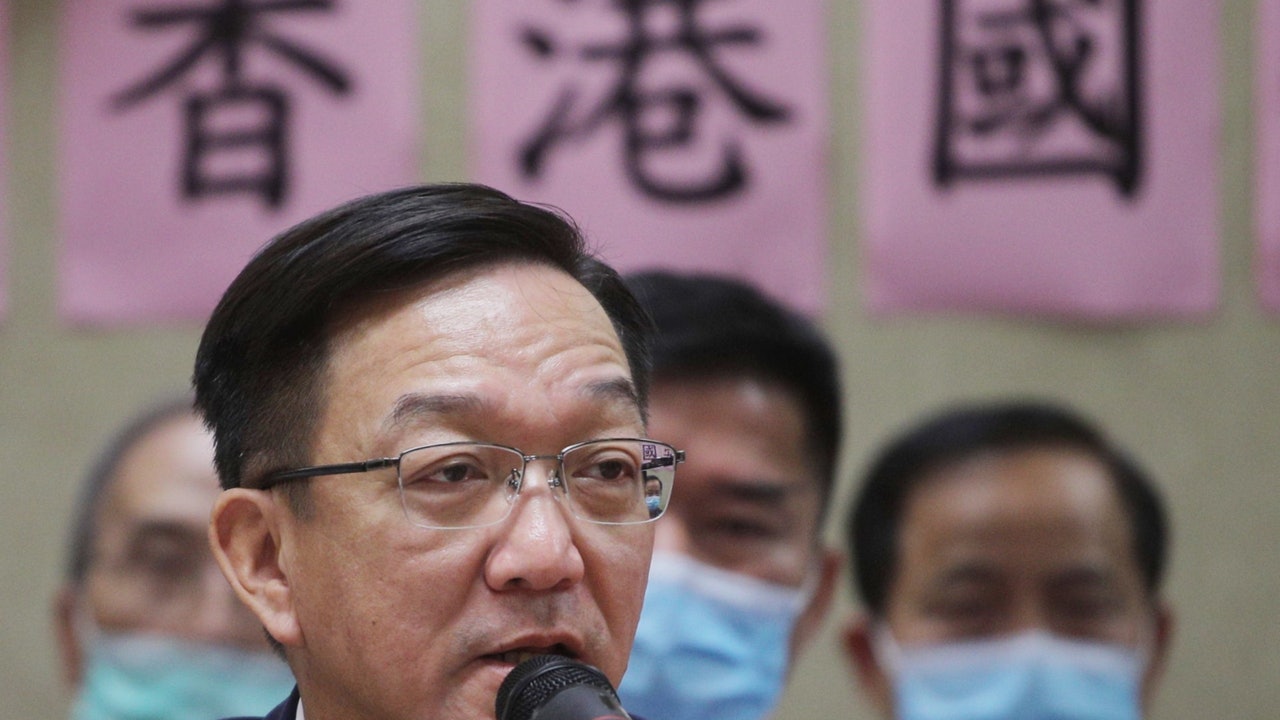 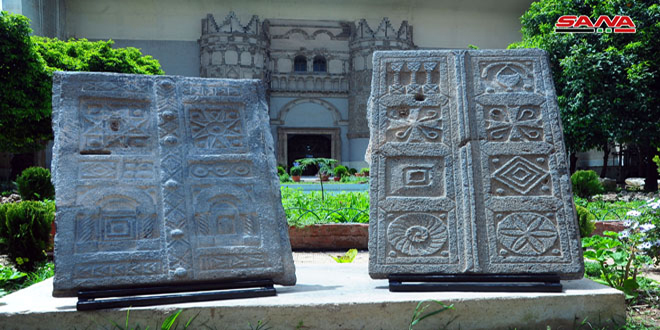 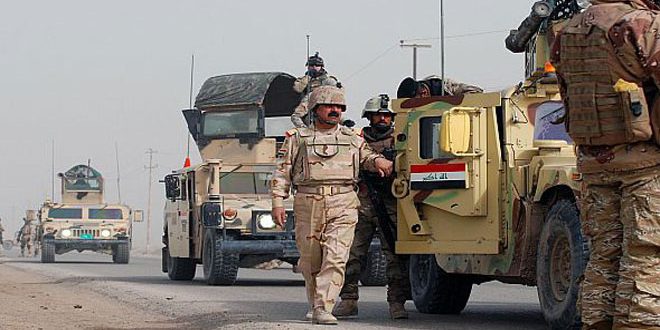 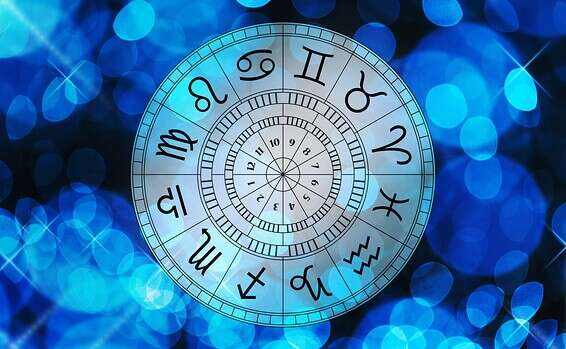 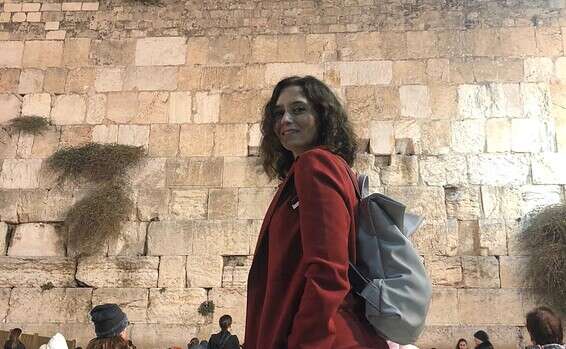 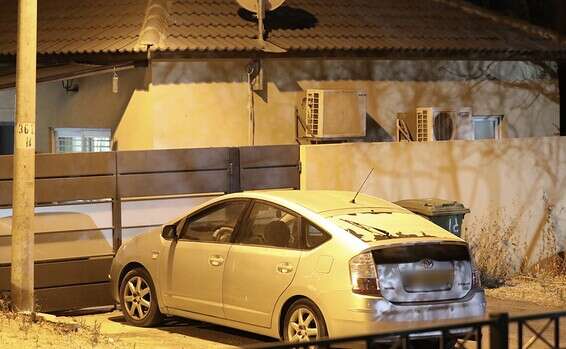 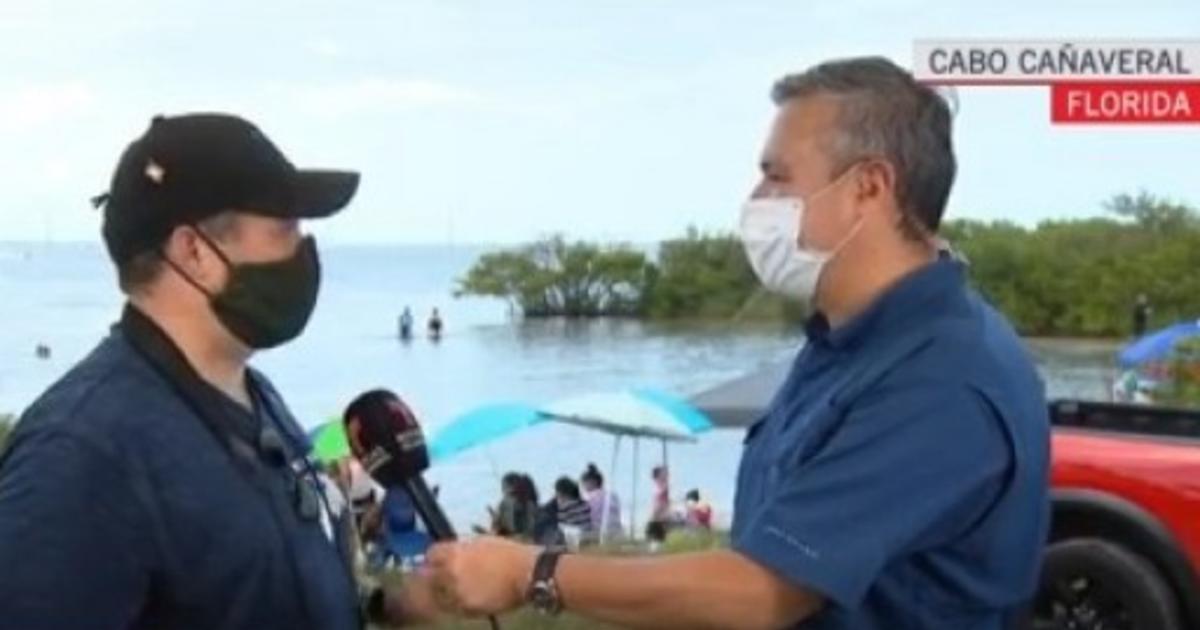 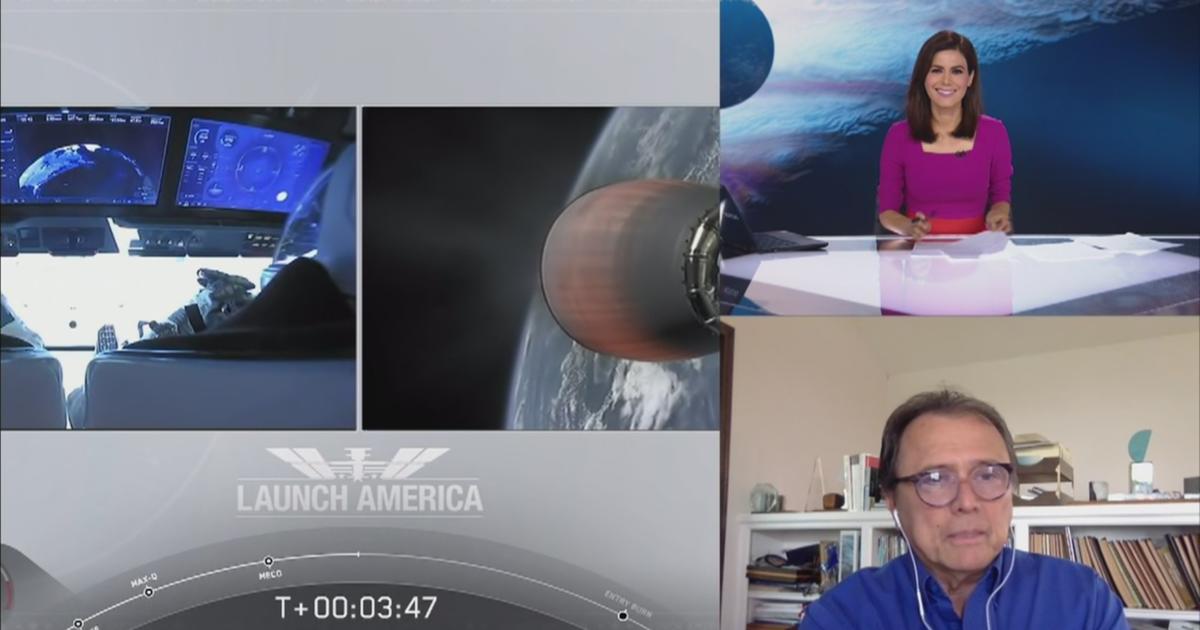 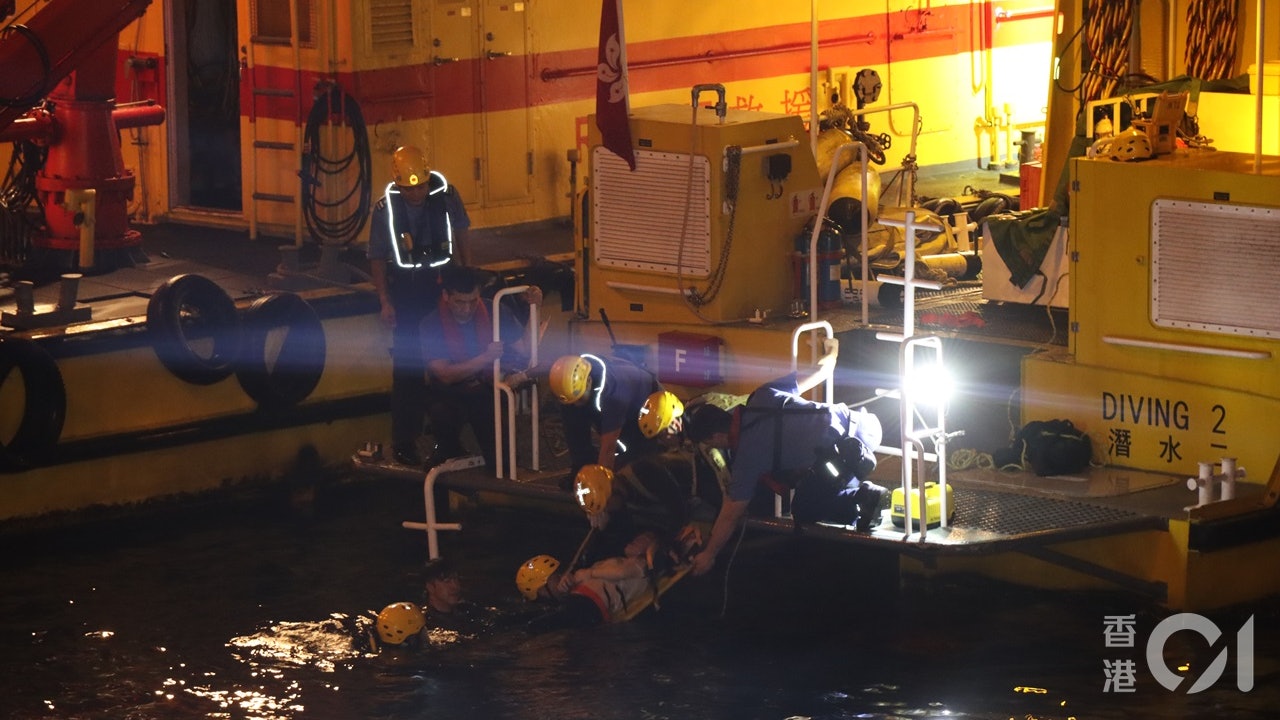 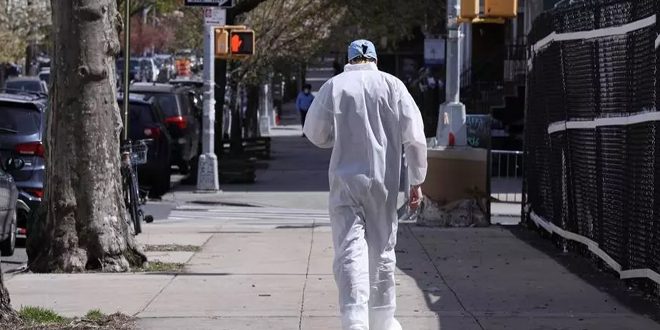 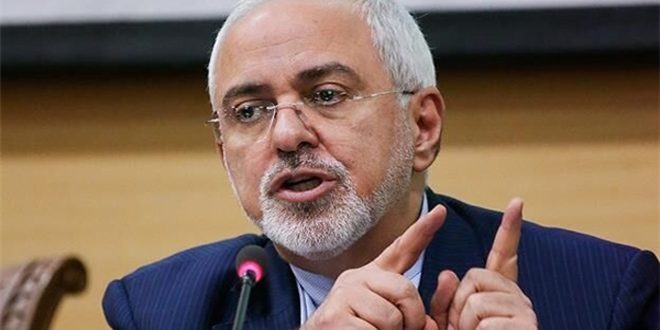