LONDON, (SANA) - A number of people were injured in a stabbing operation near London Bridge in the center of the British capital 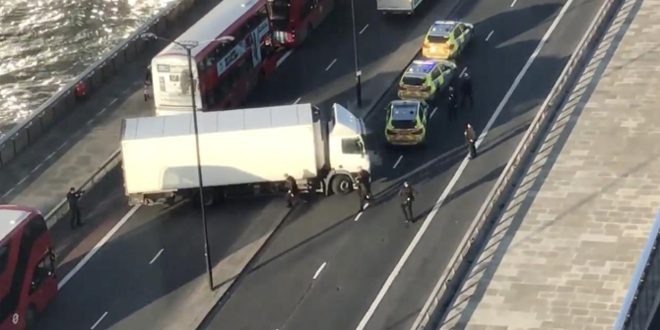 A number of people were injured in a stabbing operation near the London Bridge area in central London and the suspect was arrested.

"Police were called after a stabbing incident at a building near the London Bridge where they arrested a person," police were quoted as saying.

In turn, security sources said: "It is believed that someone was stabbed and that the police opened fire on the suspect."

A man was injured in a stabbing incident near British government offices in central London last August. 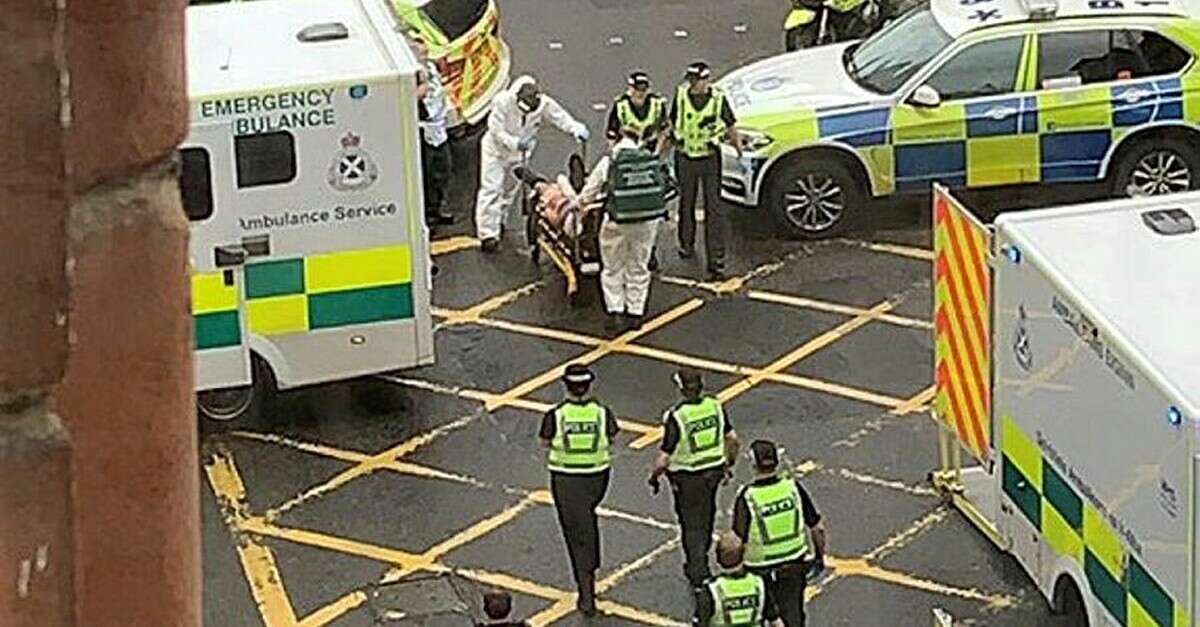 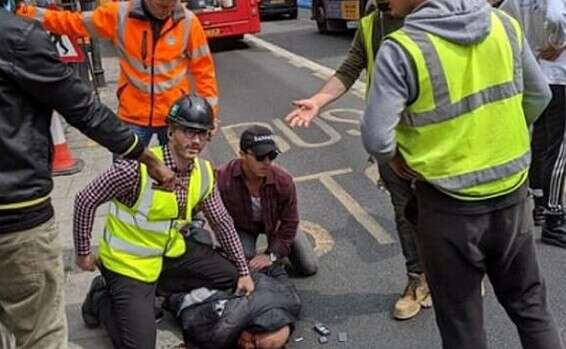 "He was stabbed only because he is a Jew" Israel today 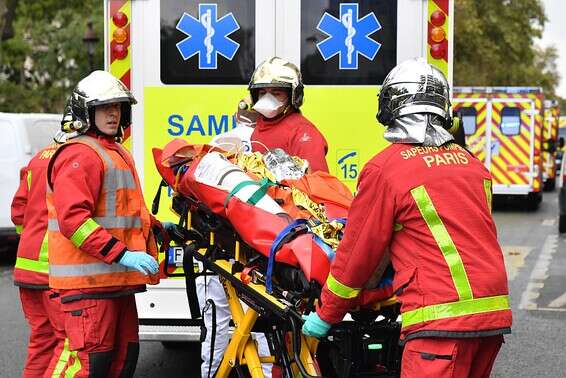 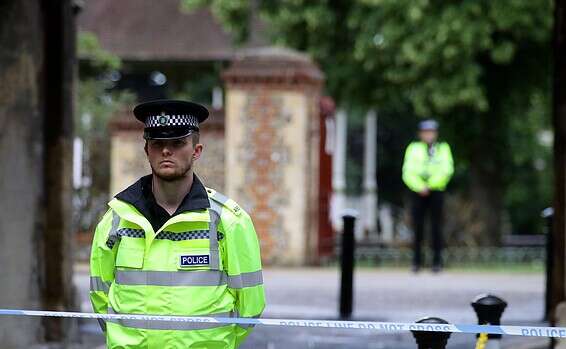 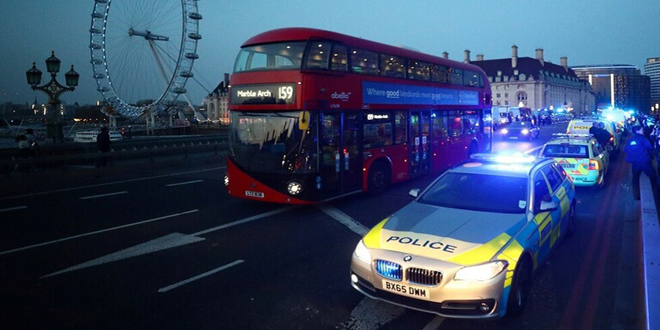 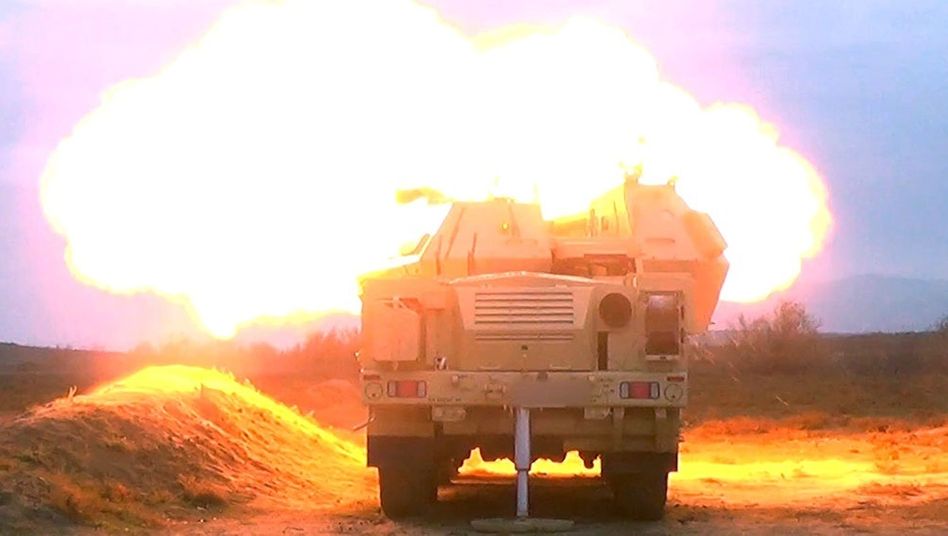 Conflict between Armenia and Azerbaijan: Heavy fighting in the South Caucasus

Karabakh: UN chief calls for "an immediate end to the fighting" 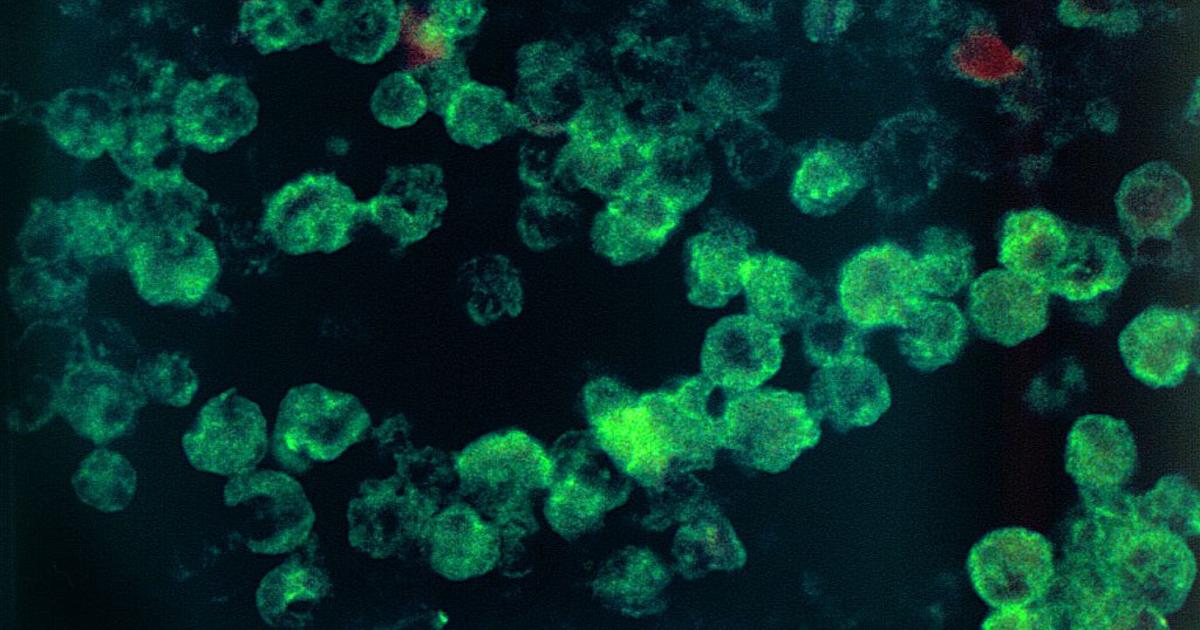 Runoff hammer in Hamm: The result is a historic break in city politics Result of the Dortmund runoff: Extremely close race - there is a new OB 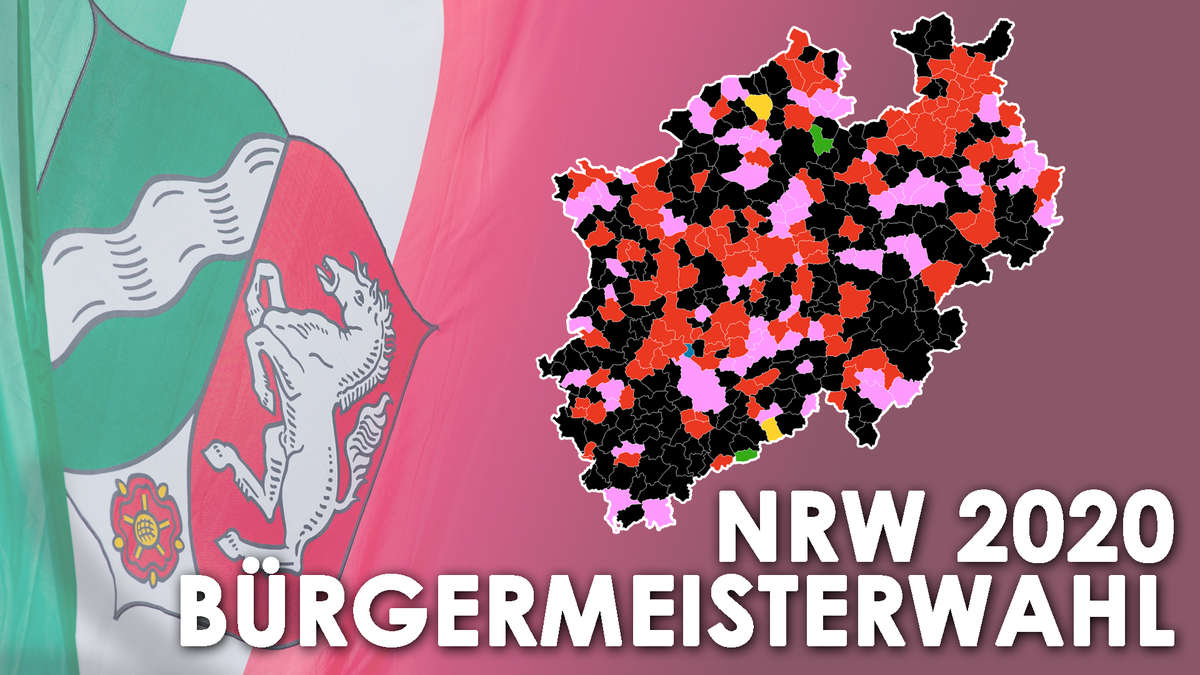 Features from the Qalamoun environment find their way into the lobbies of the National Center for Visual Arts
2020-09-27T21:38:38.718Z 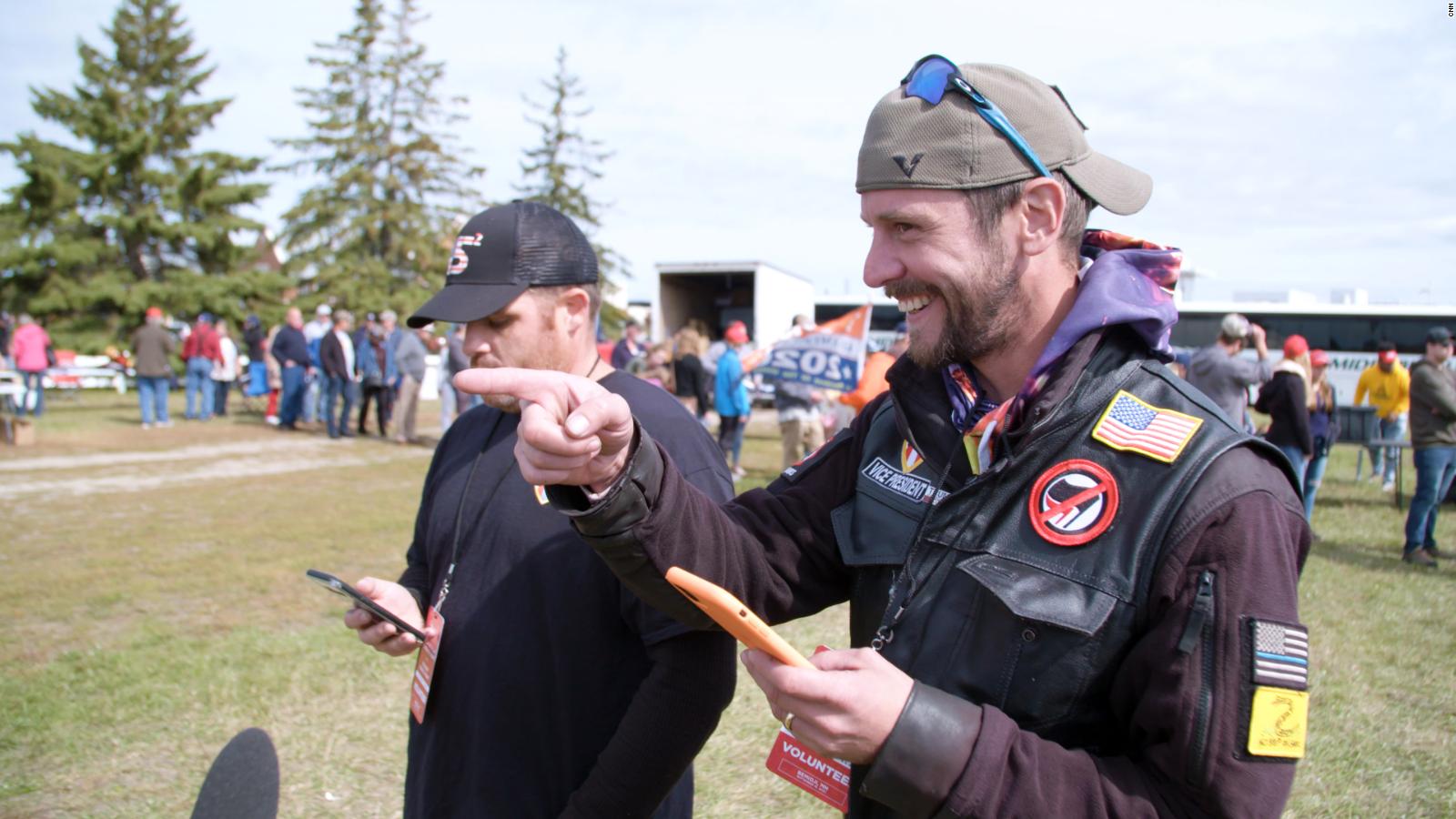 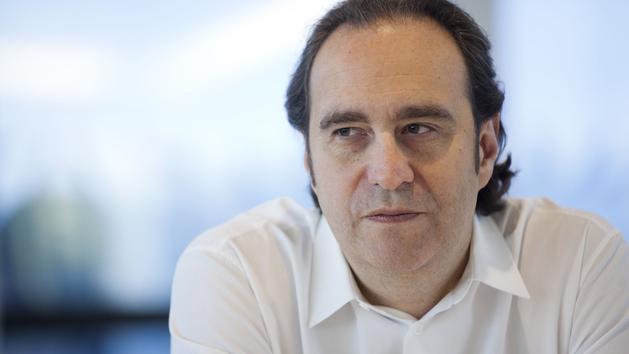