Research Institute "A Look at the Palestinian Media": Israel Offsets Only Eight Percent Of Amount Transferred To Terrorists And Their Families We will continue to pay the martyrs "

The Israeli government should offset at least NIS 241 million by the end of the year from tax transfers to the Palestinian Authority because of its support for terrorism, according to a new economic report by the Institute for the Study of Palestinian Media.

According to a report compiled by former US Attorney General Morris Hirsch, Itamar Marcus and Nan Jacques Silberdick, since February this year, the Israeli government has been offsetting about NIS 41 million a month from the PA's tax transfers - an amount of about 8 Percentage of the annual amount paid by the PA to terrorists imprisoned in Israel in 2018, amounting to 512 million. According to an estimate for Palestinian media, the PA financially assists about 15,000 terrorist families who perpetrated terrorist attacks against Israel since 1970.

The PA granted one-time grants of about NIS 6,000 to all terrorist families killed in 2018, and in total paid about NIS 1.1 million as one-time grants last year. There are also other economic benefits that the PA gives to families of killed terrorists and terrorists. Wounded, which significantly increases the PA's spending on terrorist rewards, in a way that the Palestinian Media Institute could not calculate.

Following the payments to terrorists, the Trump administration has decided to completely stop aid. In July 2018, a law was passed in the Knesset, according to which the amount of money the PA spends on terrorist benefits will be deducted from the tax money that Israel collects and transfers to the PA on a monthly basis - close to NIS 600 million a month. The government is worried about the collapse of the PA, and a recent draft has been drafted according to which Israel will waive the Palestinians the payment of excise tax (fuels purchased by the PA from Israel) amounting to NIS 200 million a month.

Last September, PA Chairman Mahmoud Abbas made it clear that he would continue to fund terror by declaring over the UN stage that "even if we have one divorce, we will continue to pay the Shahids." Now, in order to comply with the law passed by the Knesset, the government must also offset the amount of money paid to families of dead terrorists in the days remaining until the end of 2019.

Lt. Col. (res.) Adv. Hirsch, head of the Legal Department of the Palestinian Media Institute, tells Israel Today: "We urge the government to fully implement the offsetting law. It is unacceptable that the Israeli government continues to pass the PA Funds she uses to reward terrorists, including terrorists who murdered Israelis. The claim that the PA will collapse following the implementation of the law turned out to be a false claim. Only a firm stand against the PA's lost practice can bring it down. " 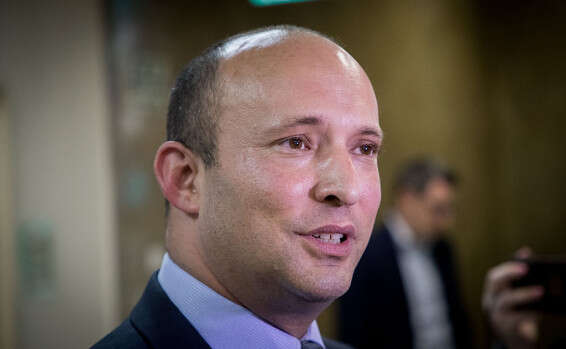 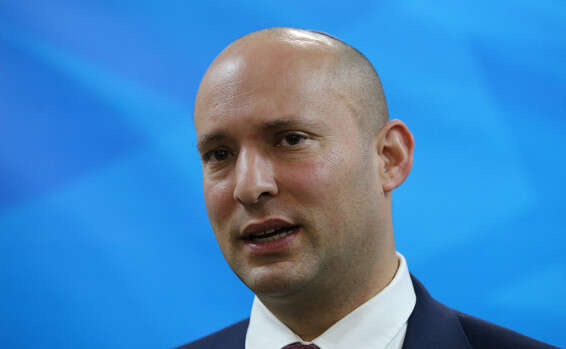 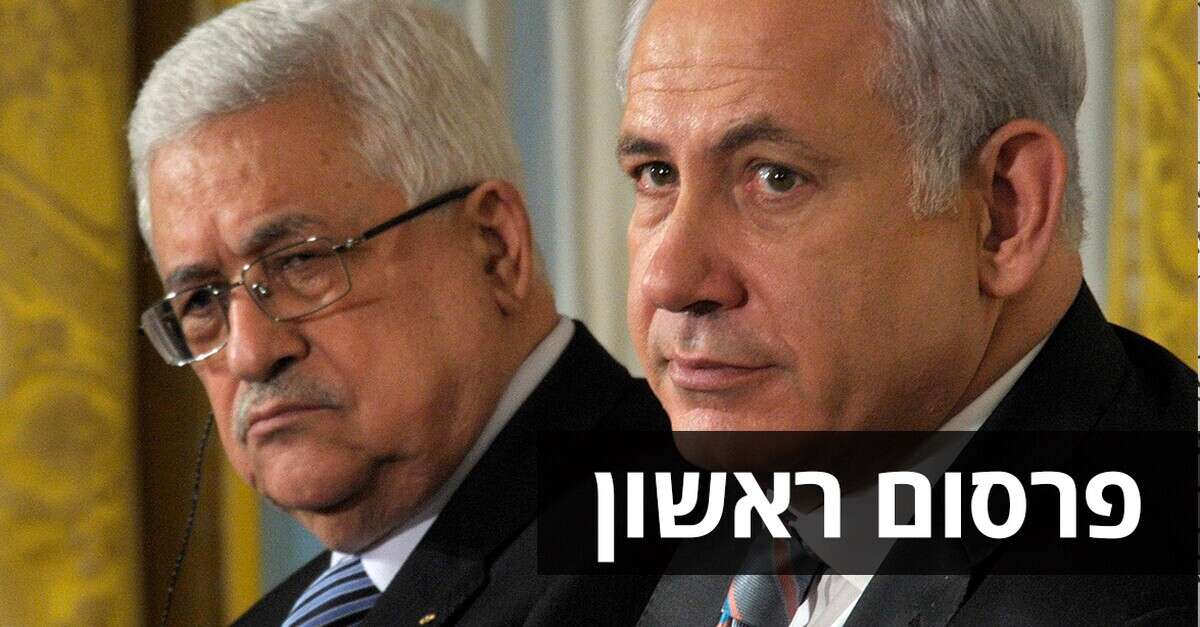 On Sunday: Israel will give NIS 800 million to the Palestinian Authority | Israel today 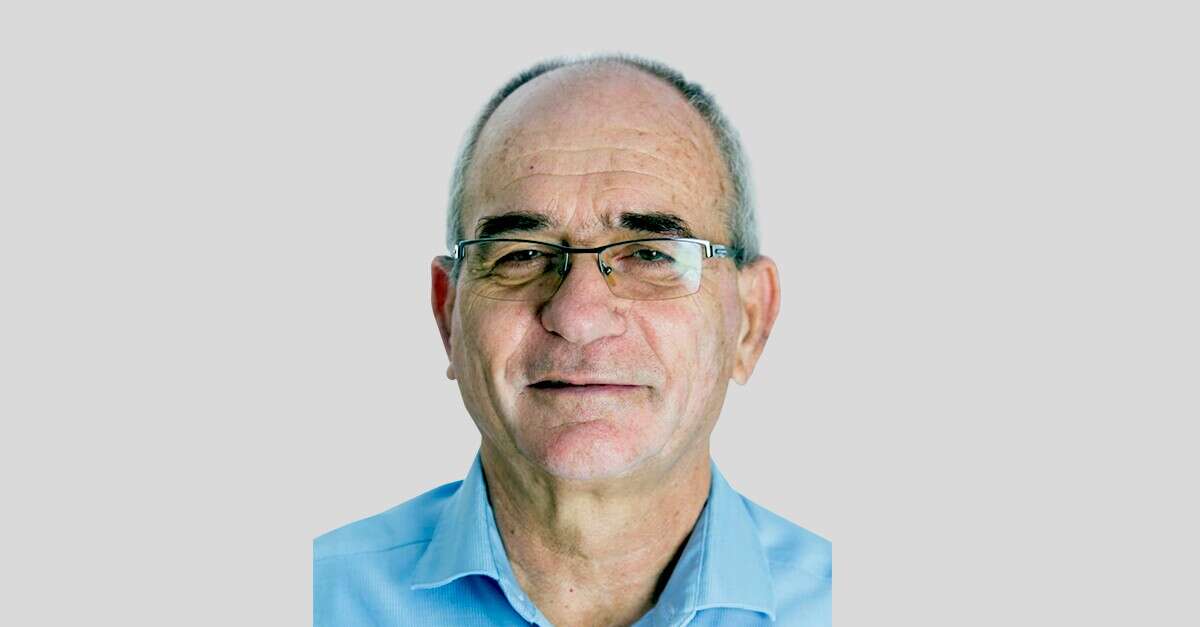 The terrorists have, and the virus fight does not have? 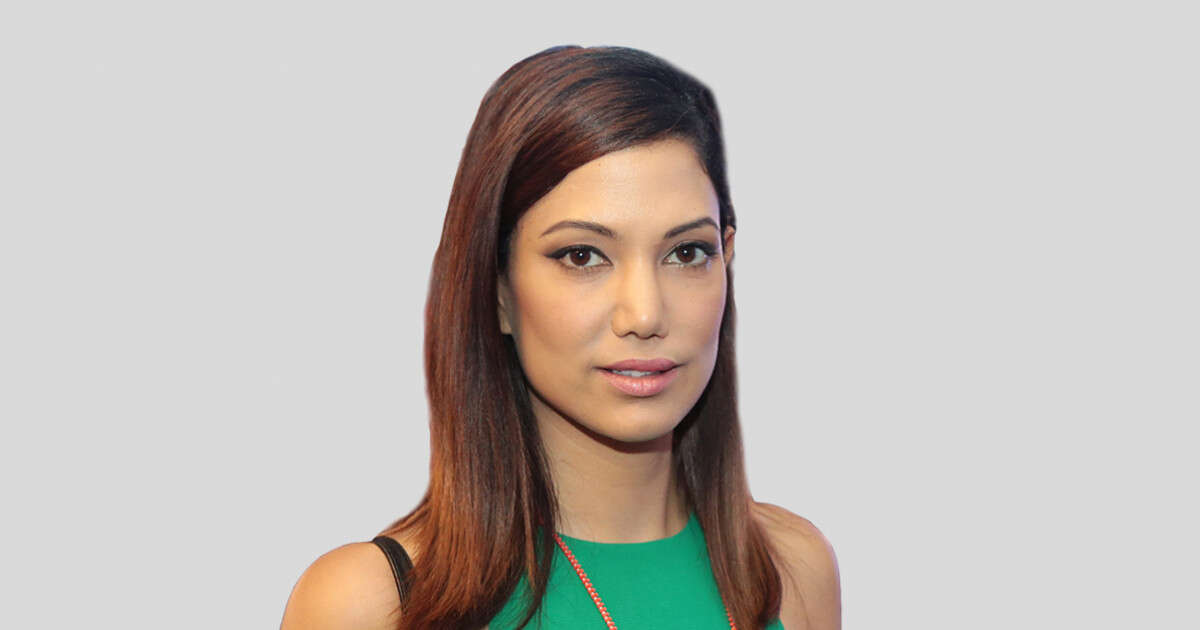 A hard hand against terrorism, and not just a campaign 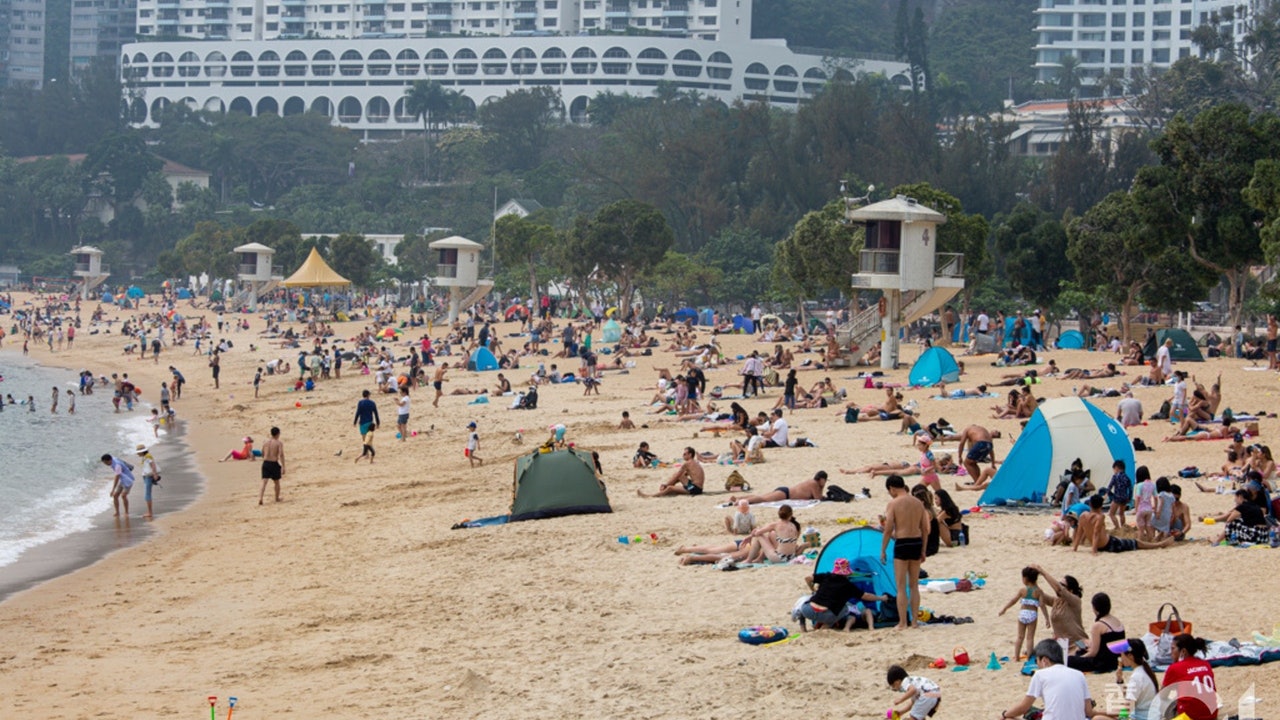 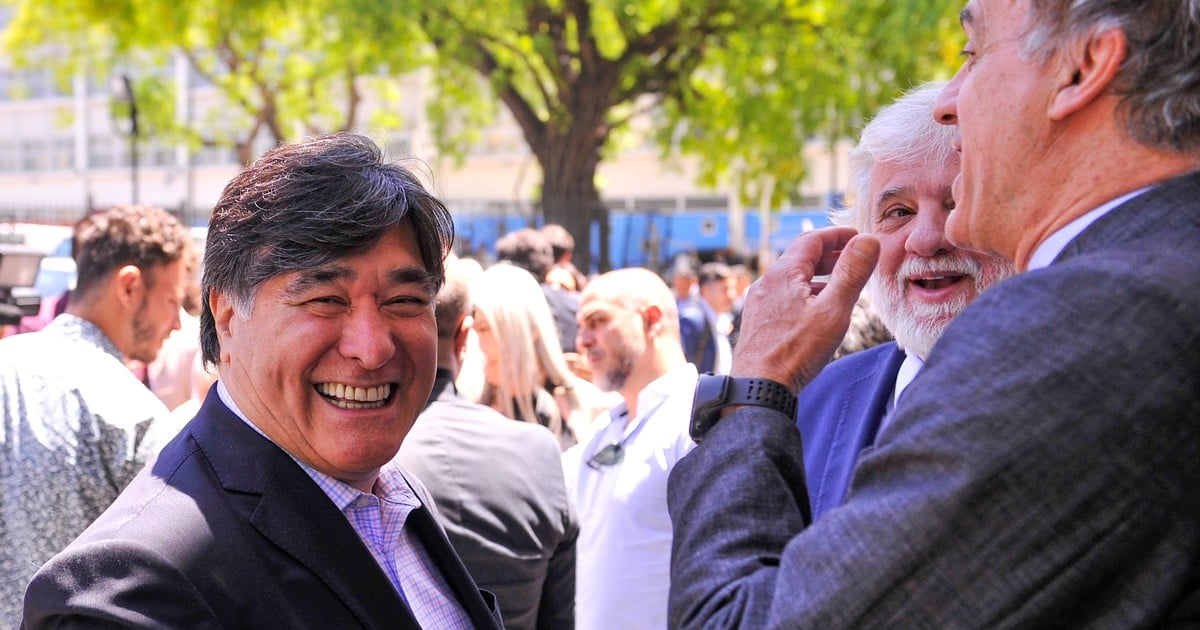 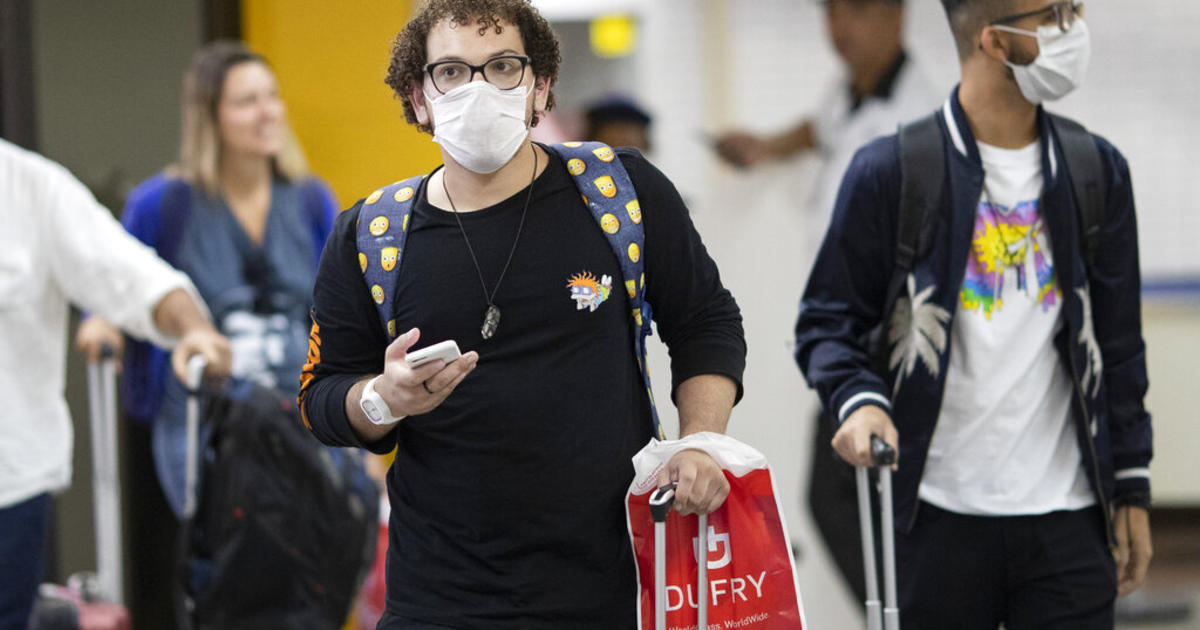 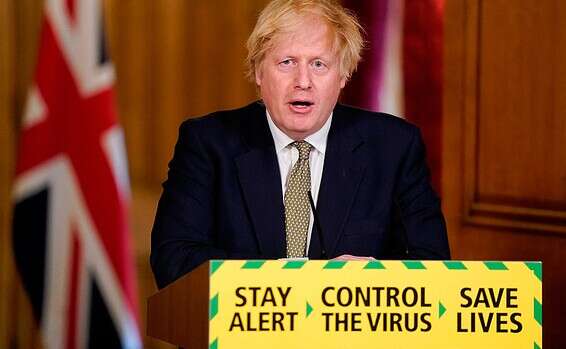 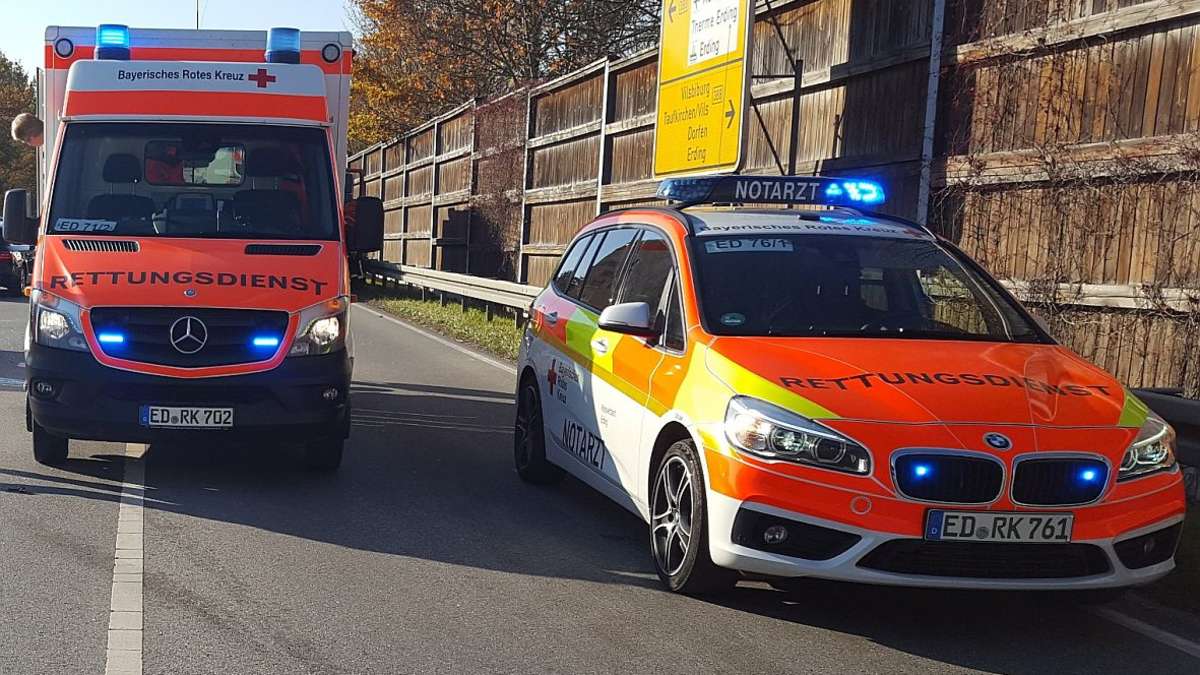 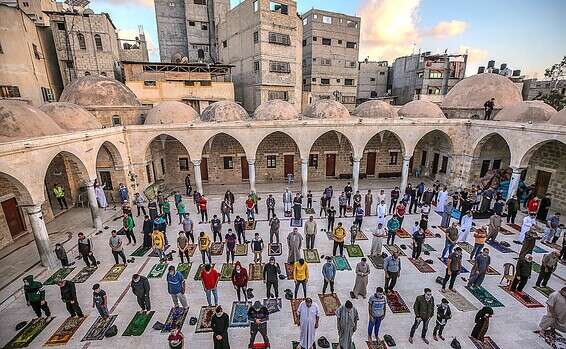