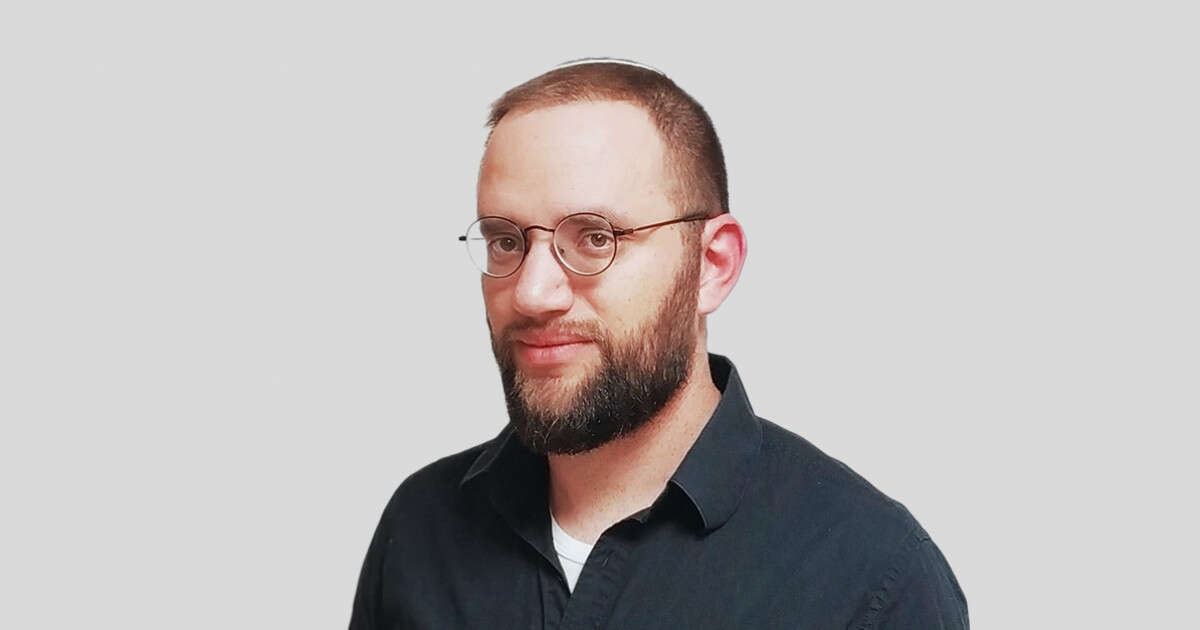 In March 2018, the Knesset Interior Committee convened to discuss a bill authorizing the Interior Minister to revoke the residency of Israeli terrorists. The purpose of the law, which was repeatedly emphasized during the legislation, is to deny and deter the social rights of terrorists. Members of Knesset sought to prevent a situation where a convicted terrorist enjoys Social Security benefits, sometimes in parallel with the salary he receives from the Palestinian Authority for the acts of terrorism he committed.

According to international norms, a person should not be left in a vacancy, and citizenship or residency should not be denied and left without any status. Therefore, the state must consider whether a person has alternative citizenship or the possibility of acquiring status elsewhere. If he has no such option, and no immediate decision is made to expel him, the state must grant a temporary license to arrange his residency in the country. Some of the residency licenses in Israel do not grant a person any social rights, but there is one license to do so; Temporary residence permit known as "License A / 5", which has the highest status below the residency status, and can be extended indefinitely.

In March 2019, after the legislation was passed and came into force, the Mandelblit Court issued a sweeping statement that a constitutionally reasonable and proportionate application of the law would only be done by granting a A / 5 license to every terrorist whose interior minister denies his residency, and as a derivative - preserving all his social rights.

In accordance with the court's opinion, denial of residency to terrorists has become an empty act. This avoids the implementation of the two rationale underpinning the law - deterrence and denial of social rights. This is despite the fact that the Knesset members of the Interior Committee have made it clear that it is under the authority of the Minister of the Interior Deny the terrorist's social rights upon denial of his residency.

This is one of many examples of the law that is buried "advisory" out of the public eye. In an old forcible movement, on the one hand, the Supreme Court interfered in the work of legislators to the disqualification of laws by virtue of "personal petitioners" who were not personally harmed, and on the other, there was increasing consultative intervention in drafting and legislative processes, and then in the application of the laws, to cases of "counseling". Of law enforcement.

These structural problems need to be plagued regardless of political inclination. An unelected body, lacking any legal certification and criticism, prevents the application of the law and stands as a buffer between the citizens and the exercise of their sovereign decisions. If democracy is a demos-keratus (the rule of the people), then it seems that some aspire for the demos to be less and less keratus.

Adv. David Peter is a researcher at the Ecclesiastical Forum

For more opinions of David Peter 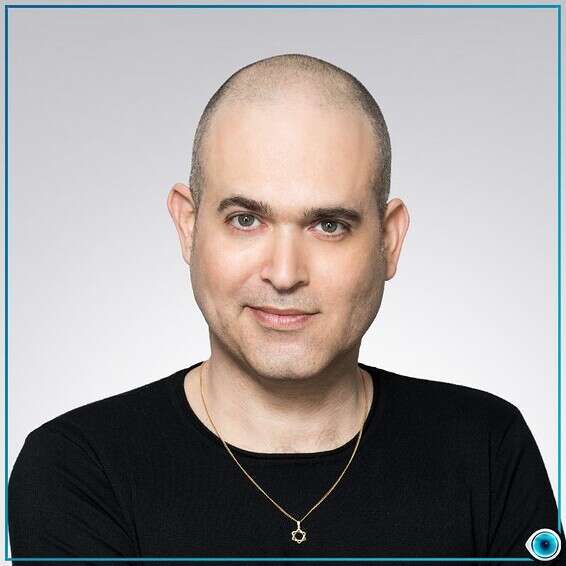 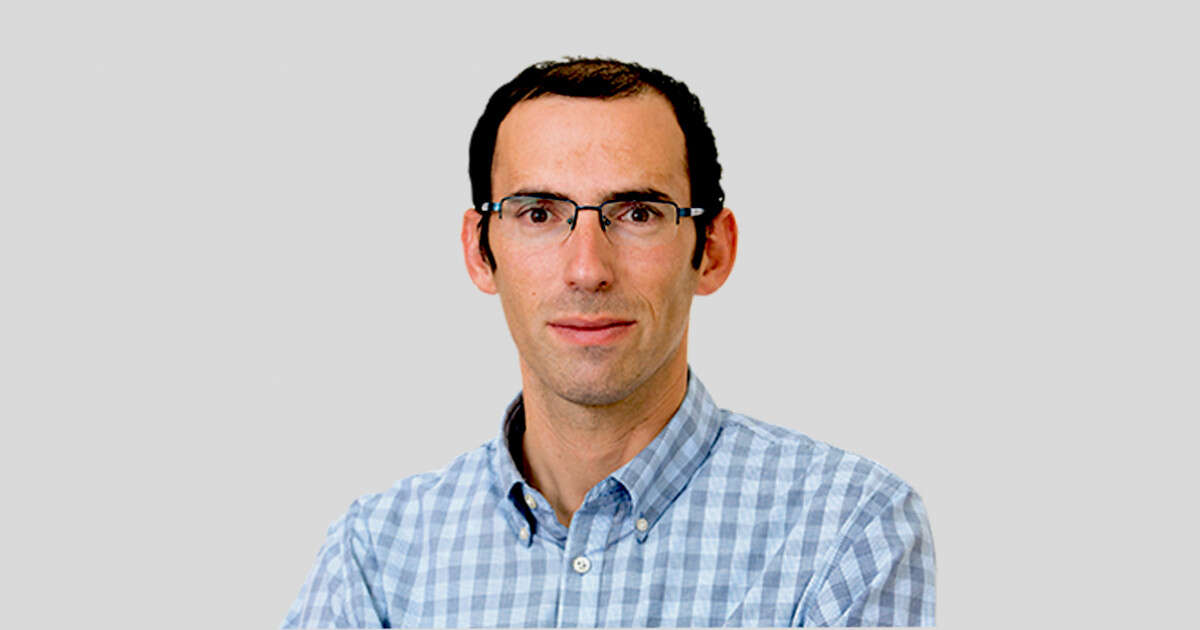 The right plays by the rules of his opponents

British tanker captured by Iran, possibility of liberation nearby = Ministry of Foreign Affairs of Iran

Hammelsprung in the Bundestag: AfD fails before Federal Constitutional Court 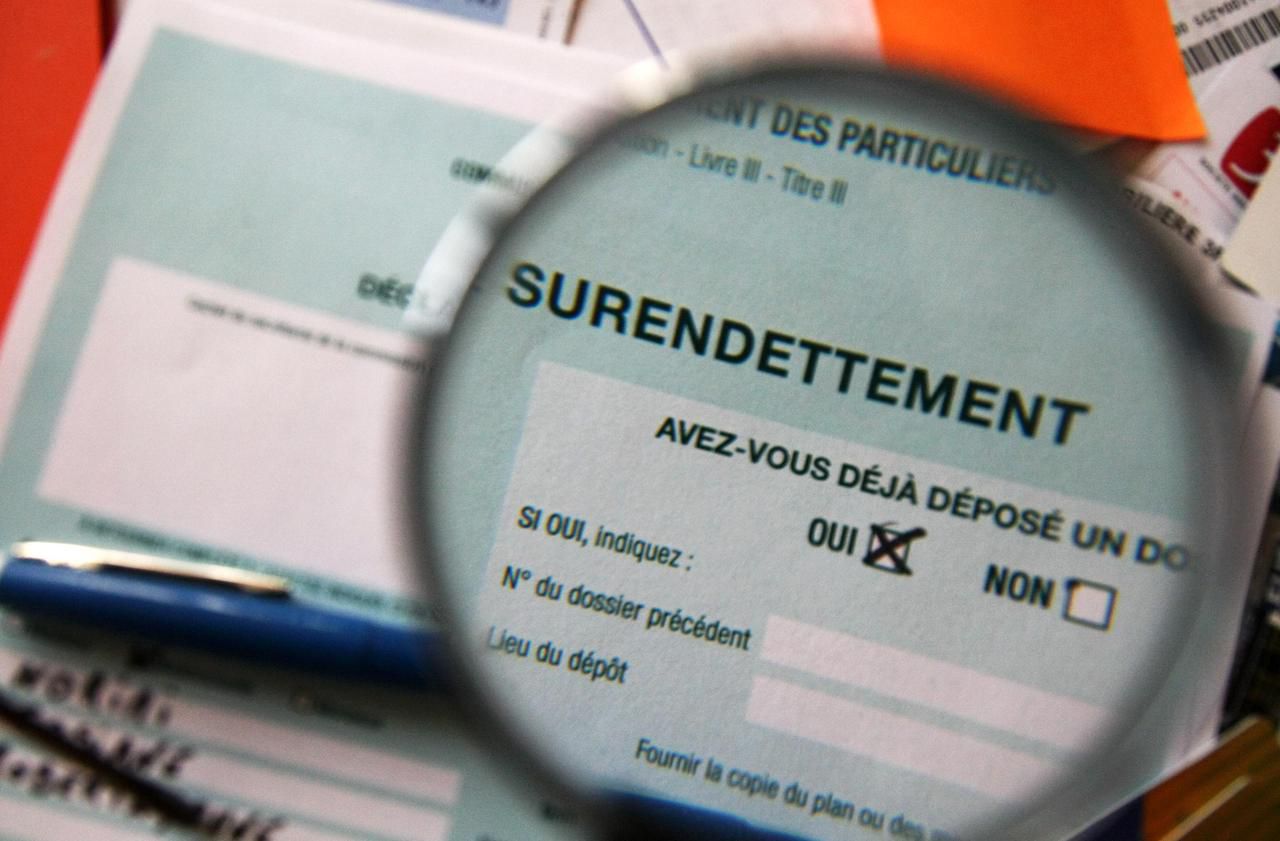 Over-indebtedness at its lowest level 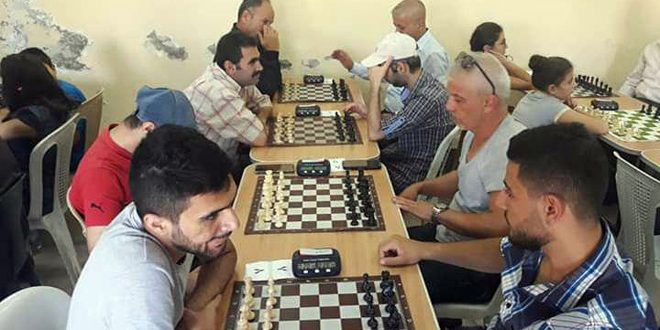 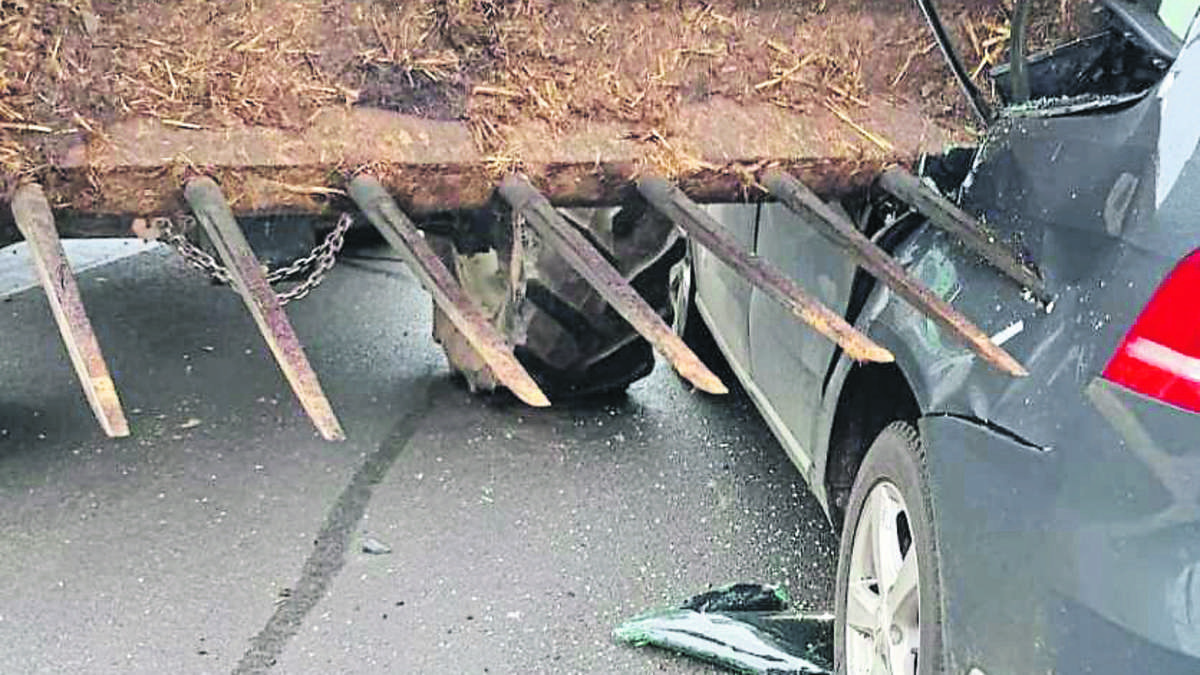 Tractor impaled car: Twins, nine months old, were sitting in the back seat

Quaden Bayles, harassed at age 9, paid his price for the effusive support 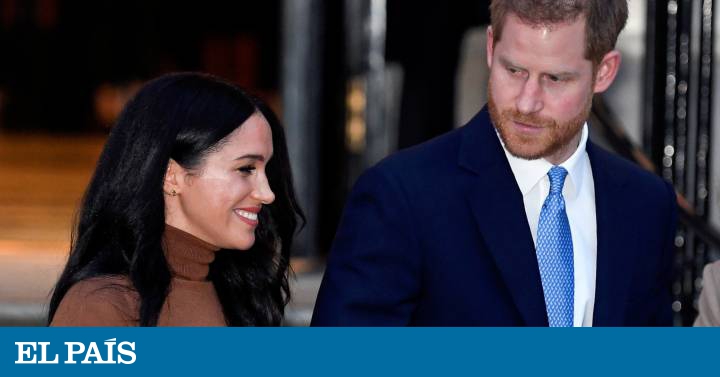 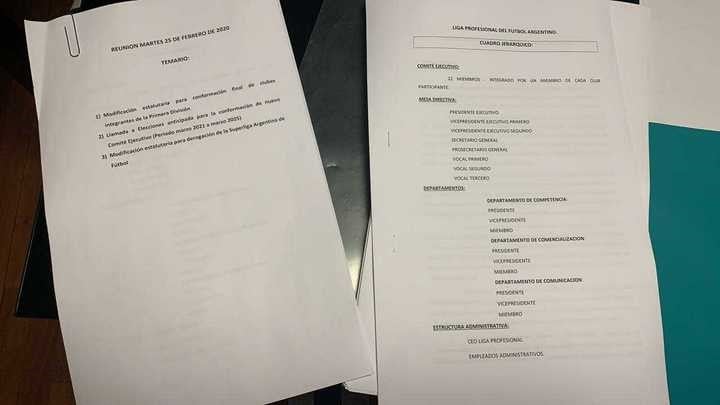 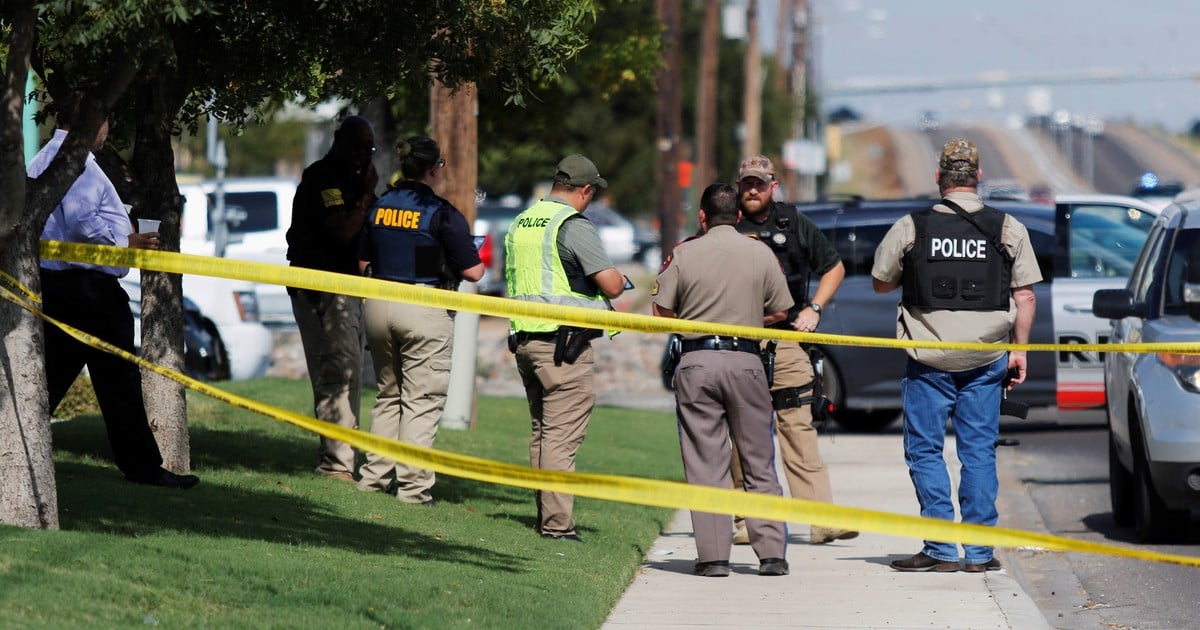 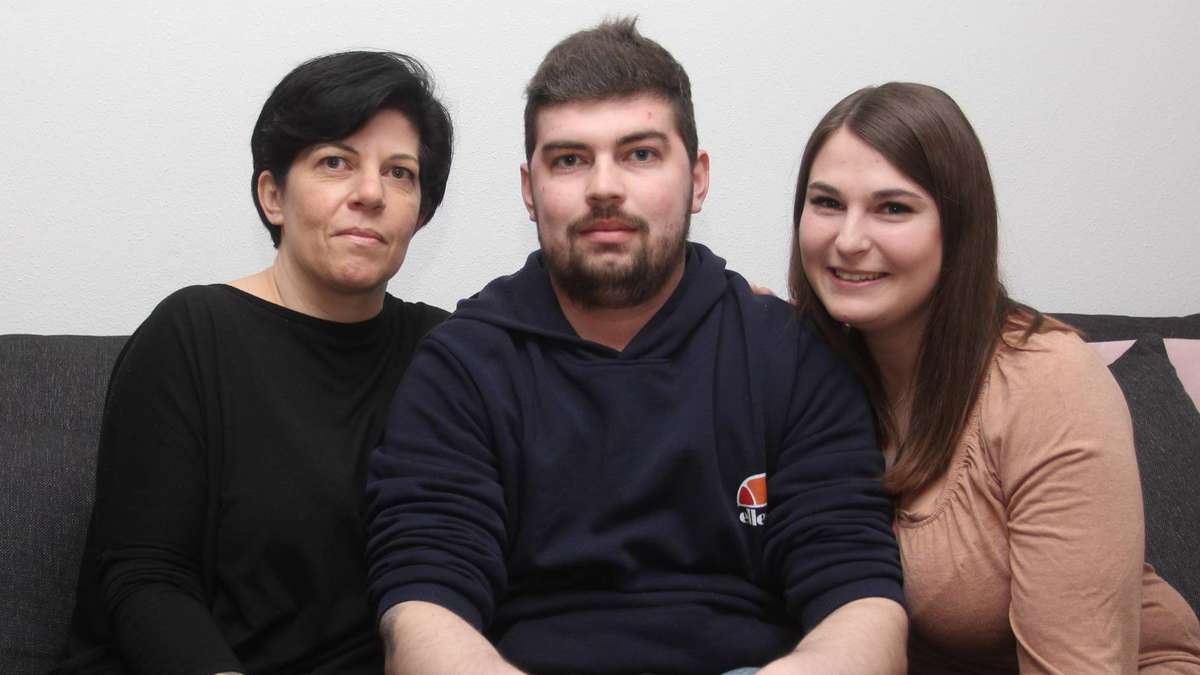 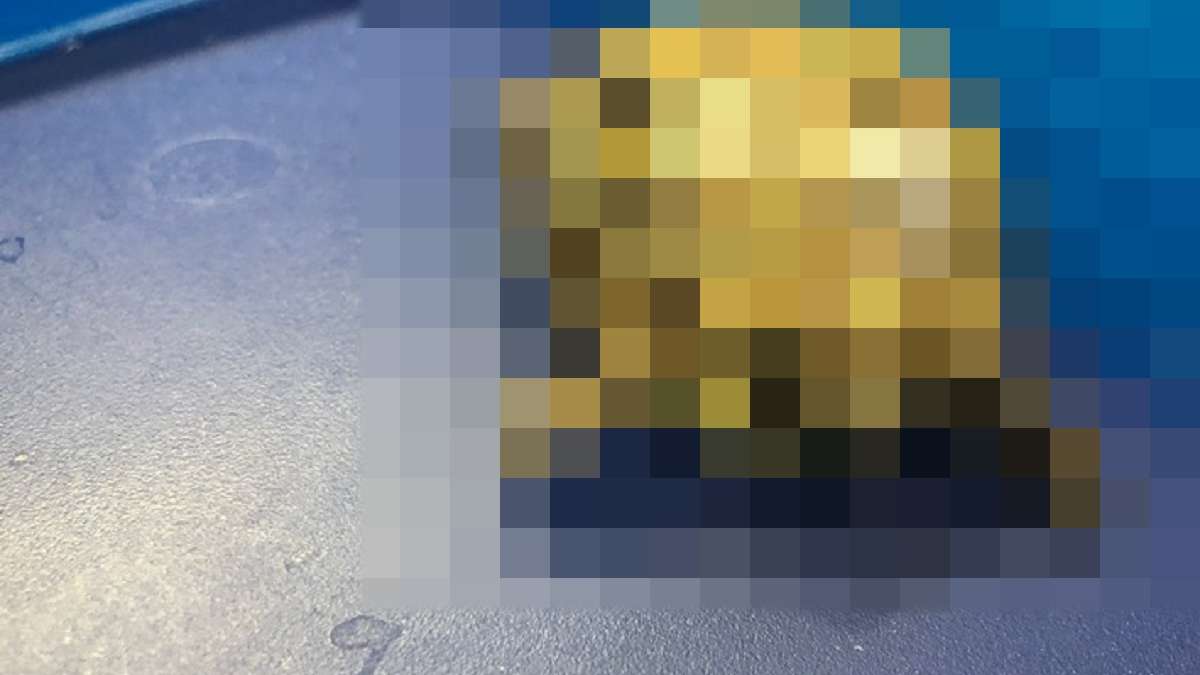 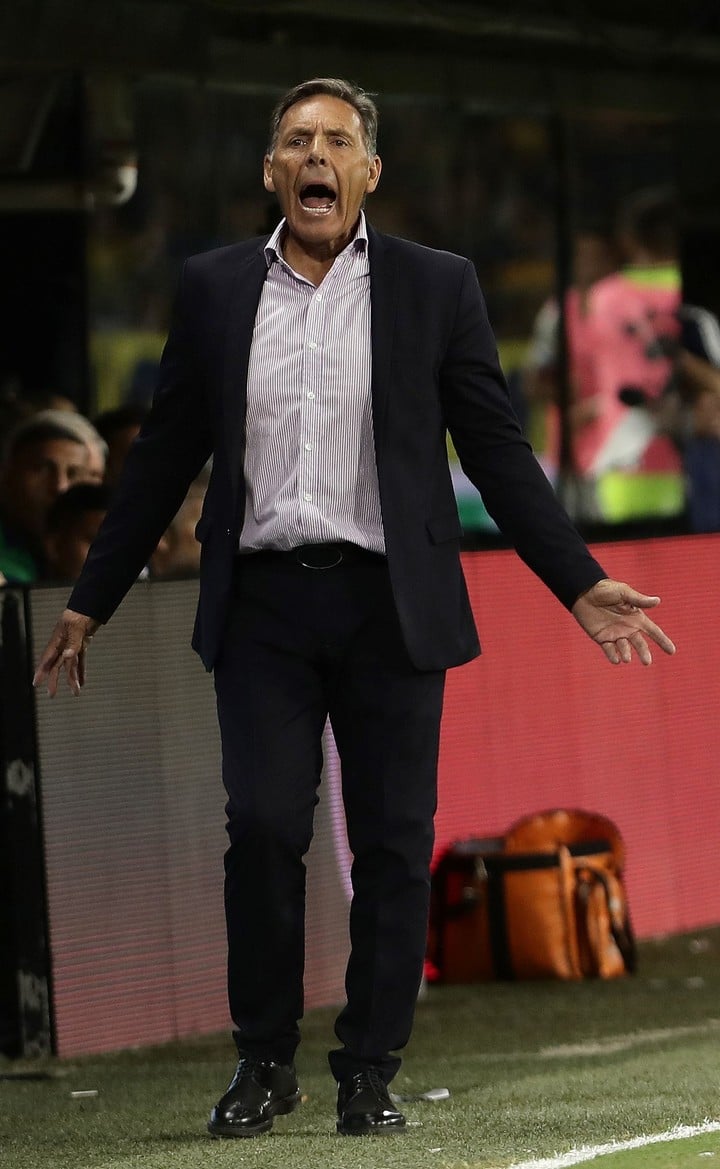 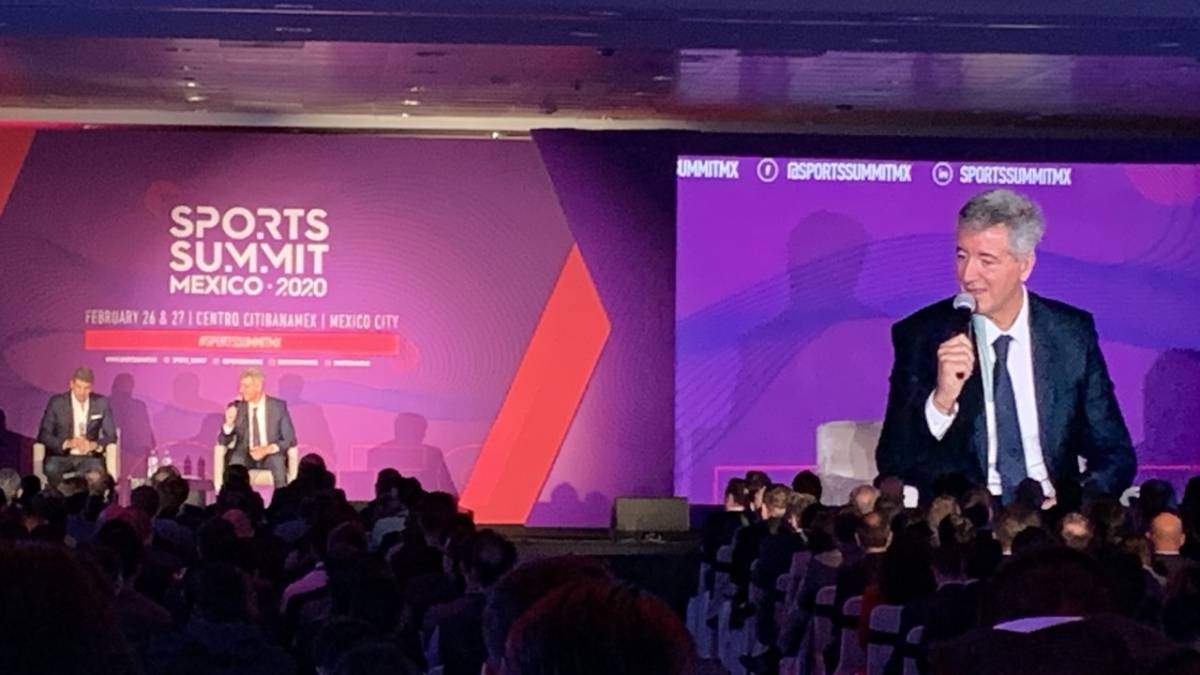 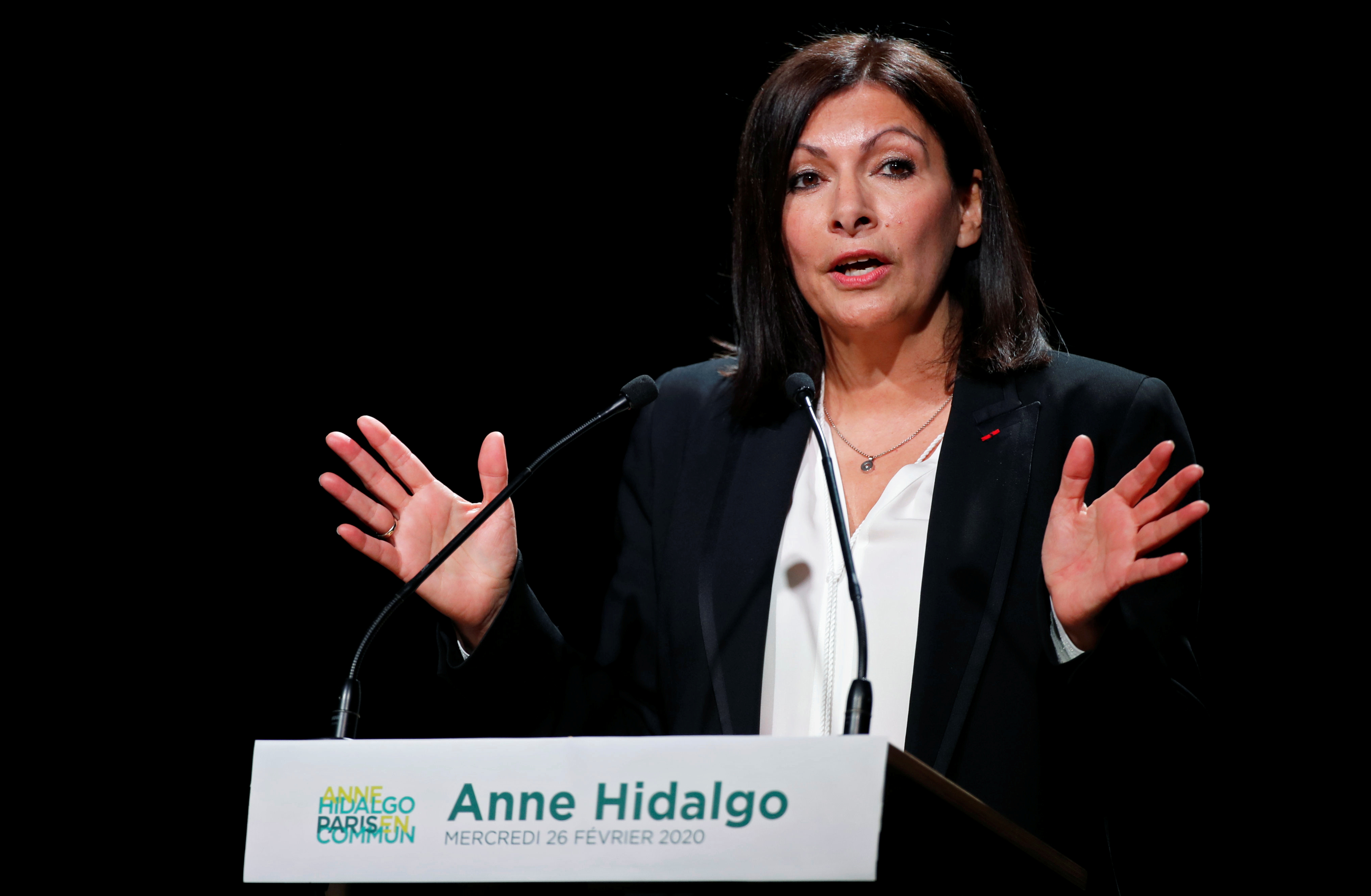