France's president wants to reform the pension system - train workers will not retire at the age of 56. The unions are mobilizing against this - and will paralyze the country.

The French state railway SNCF has already made provisions. She has blocked all reservations for December 5-8. "Le Figaro" expects a "gigantic strike" and unionists joke: "We'll eat the turkey together for Christmas."

France's unions, most notably the SNCF staff, have called for mass protests this week against the planned pension reform, one of President Emmanuel Macron's most ambitious projects. "I recommend everyone to rest first to be fit for the social protests," says Philippe Martinez, head of the left-wing CGT union.

It is still unclear what exactly Macron intends, the reform text will be known only after 9 December, the beginning of January, the project will be submitted to Parliament. But the skepticism in the population is great.

Resistance at the end of the pension with 56

Employees at the SNCF and the public transport companies RATP retire on average at the age of 56, with pensions twice as high as in the private sector. At SNCF, the average pension is around 2,600 euros gross.

Macron now wants to align state with private pensions. In many areas there are "special regimes" that should be abolished. His plan to bring together 42 different pension systems, Macron had already announced in the election campaign.

Even lawyers and freelancers worry that they will receive less from the coffers in the future. Critics also see the pensions threatened by women, who often pay less than men in the coffers.

After the protests of the yellow vests one year ago, France is once again facing a turbulent winter. In addition to the SNCF and the RATP, the airline Air France wants to participate, as well as police and electricity companies. It is expected that all France will be paralyzed.

For weeks, the government has been discussing with unions and employer representatives. Macron has made concessions, so the official retirement age of 62 years should not be raised, what the employers' association Medef and the Conservatives want. If you have not worked for many years, you will only receive full pension at the age of 67. The reform of the pension fund seems necessary. The pension council COR has predicted that in the state fund until 2025 between 7.9 and 17.2 billion euros are missing.

According to recent polls, the majority of French people are justified in the strikes. At the same time, however, 66 percent want the abolition of special regimes. Many believe that railroad workers have too many advantages. Bernard Arnault, head of the luxury group LVMH and follower of Macron, recently wiped the concerns over a large wave of strikes casually off the table: "We have a tendency to overdo it all a bit."

When in France the anger on the road discharges, the government regularly takes cover and gives way. In the case of the yellow vests, Macron had already granted tax donations of 17 billion euros.

He can only hope that he does not feel the same way as the conservative Prime Minister Alain Juppe in 1995. He wanted to align the pensions in the public sector to the private sector. Historian Stéphane Sirot from the Cergy-Pontoise University near Paris compares the protests: "In 1995, the movement was marked by a massive mobilization of railway workers and RATP."

Which will be the case again. France was totally blocked for three weeks then Juppé withdrew his project. After that, no one dared to go for major reforms for decades. Barely a quarter century later, Macron tries again. 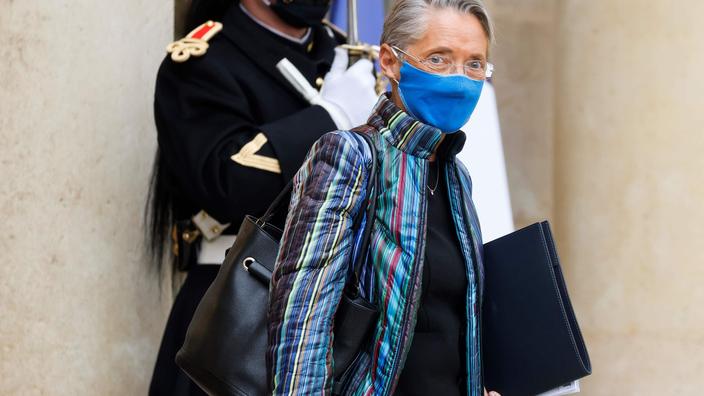 Pension reform is not the priority at the moment, repeats Élisabeth Borne 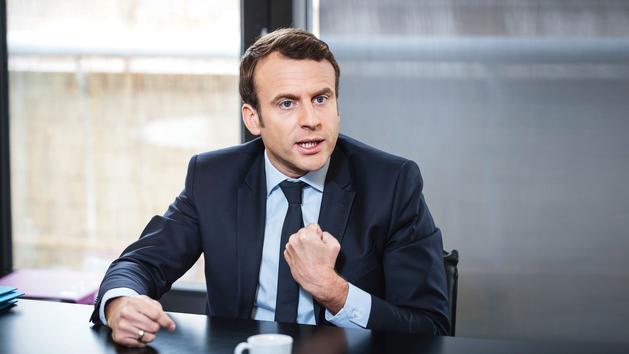 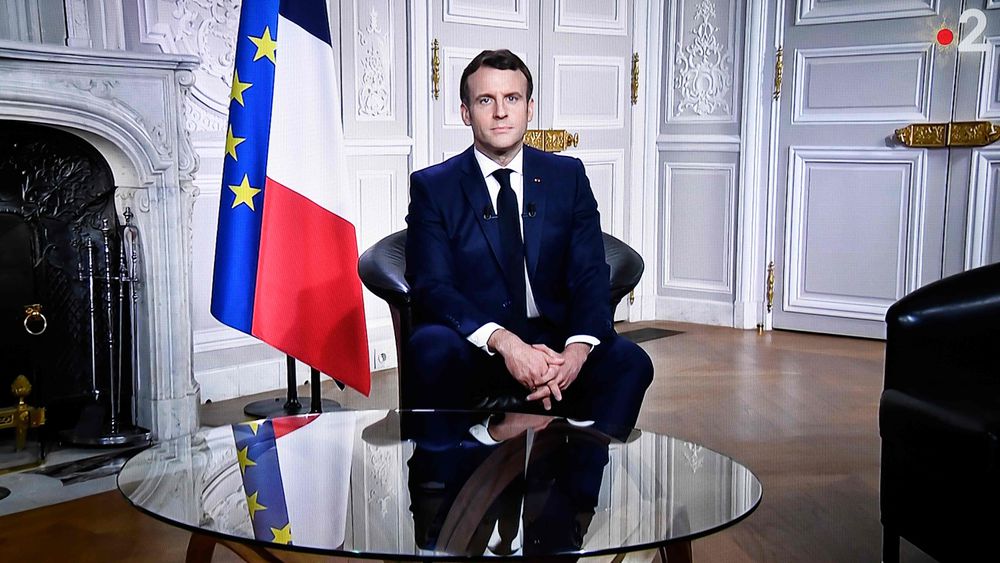 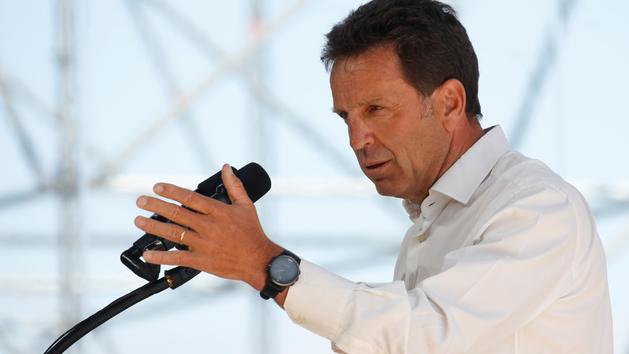 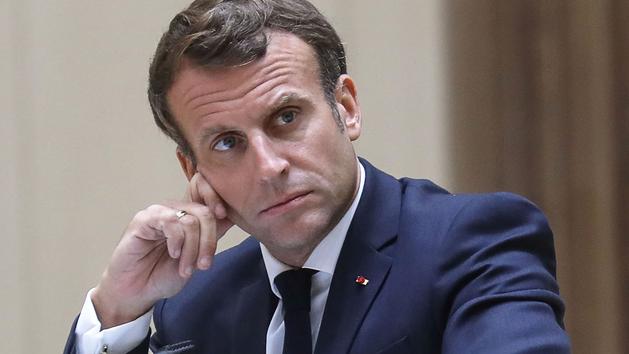 Why Macron is so keen on pension reform 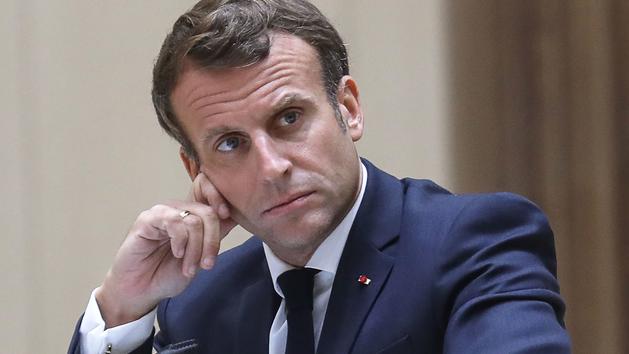 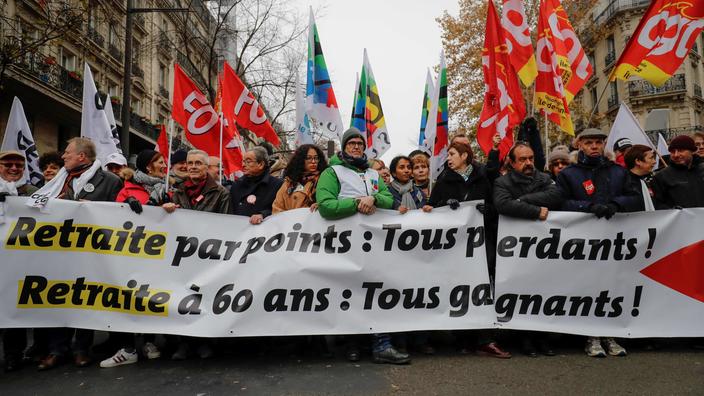 Presidential 2022: pension reform will be a theme of the campaign, judges an LREM deputy 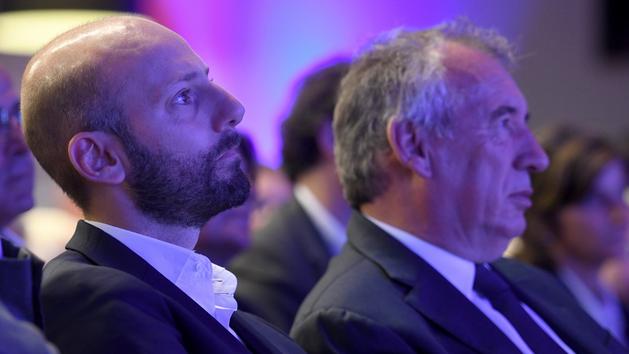 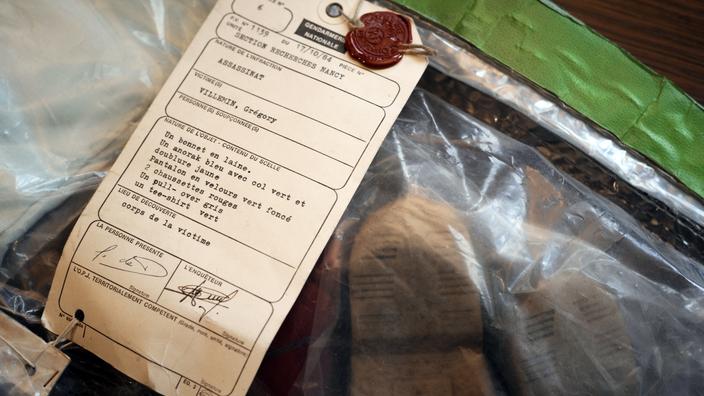 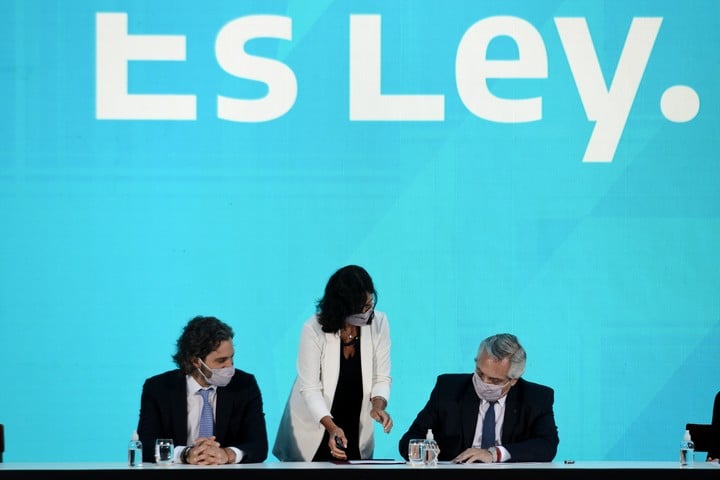 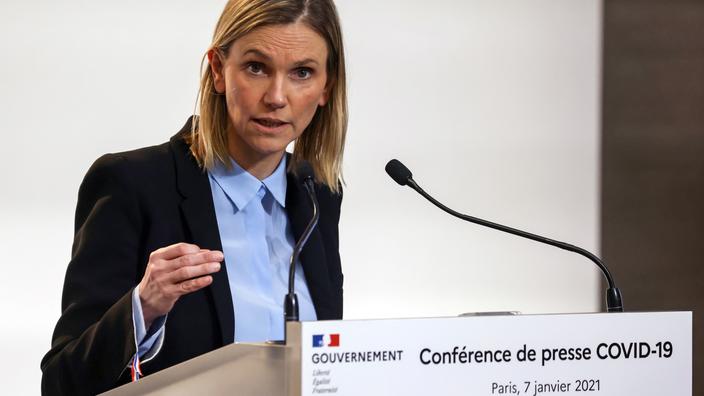 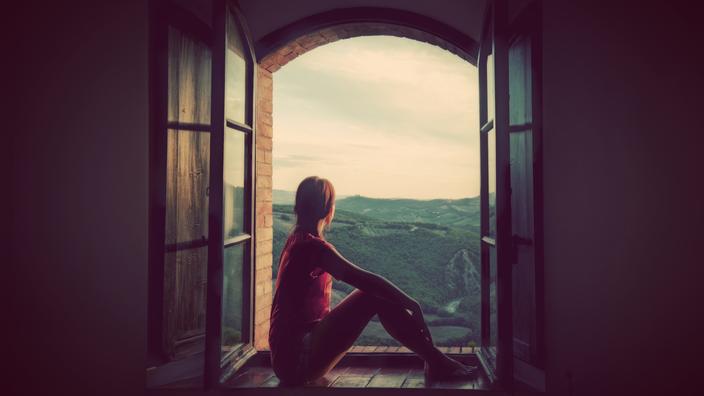 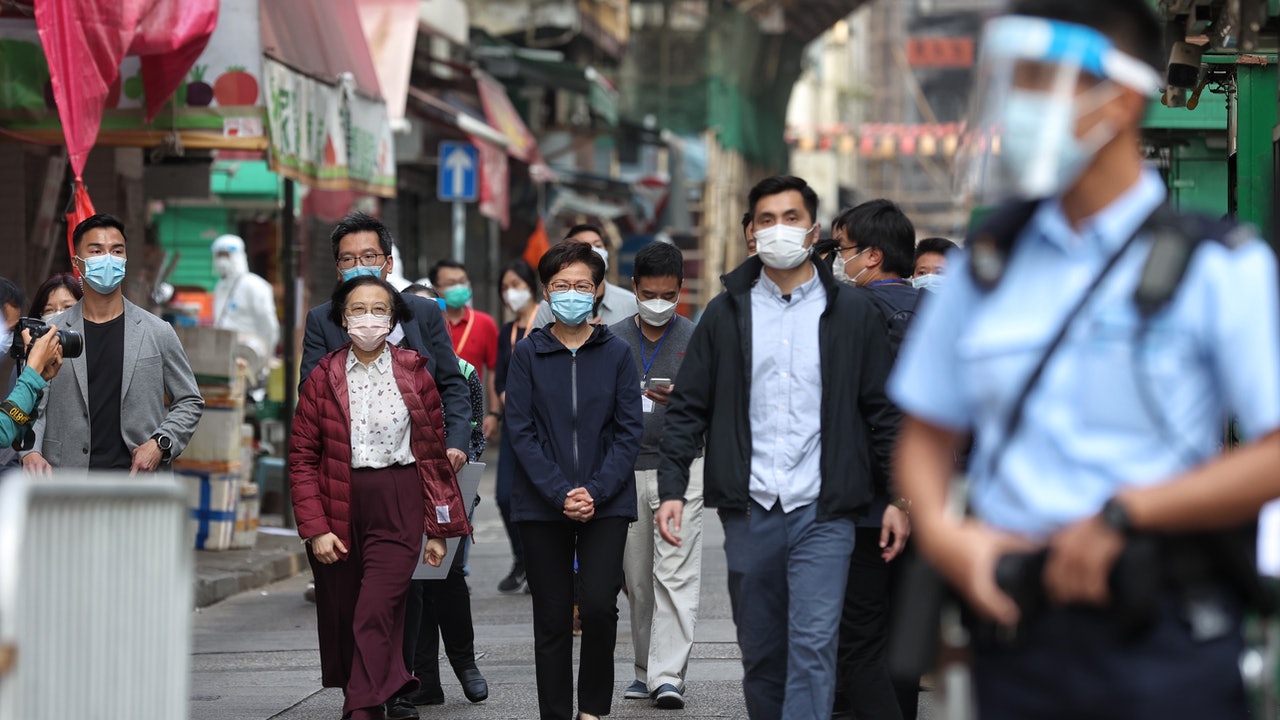