School employees, police officers, lawyers, medical professionals and more will leave school and work due to Macron's plan to retire them at an earlier age, or cut their pensions. Authorities ...

A giant strike in France in protest of pension reform

School employees, police officers, lawyers, medical professionals and more will leave school and work due to Macron's plan to retire them at an earlier age, or cut their pensions. Authorities are preparing for serious disruptions, and large public support could lead to government withdrawal

A giant strike in France in protest of pension reform

Millions of workers in France are threatening to disable the country on Thursday due to President Emmanuel Macron's reform of the pension system. The general strike should include school, transportation, police, lawyers, medical staff and aviation officials who will leave work and study in protest of the expected changes that will force workers to retire at a later age or receive lower pensions.

Authorities are taking steps designed to alleviate the severe disruptions that are expected following the biggest national strike in recent years. Some union leaders have warned they will continue to protest until Macron abandons one of his key campaign promises. According to one recent survey in the country, 69% of the public support the strike, especially among 18- to 34-year-olds.

Dozens of detainees and clashes with police: a year for the "yellow vests" protest in France

Macron's government hopes to avoid the recurrence of the 1995 general strike in protest of pension reforms, which disrupted the public transportation system for three weeks, forcing the government to return because of the large public support for the strike.

Interior Minister Christoph Kastner said on the eve of the strike that he anticipates about 250 protests across the country, some of which could turn violent. , said. Some of the "yellow vests" are supposed to join the rallies.

In the morning, the Paris train and metro stations were almost completely deserted. The passengers replaced them with bicycles, carpool trips or work from home. "It will be very difficult to travel on public transport, as will tomorrow and this weekend as well," Minister Jean-Baptiste Dezbari warned in an interview with RTL Station.

The SNCF state rail network said only one in ten trains would operate. The Eurostar and Thalys train companies canceled at least half of the Paris-London and Brussels trips. Civil Aviation Services has asked airlines to cancel about 20% of flights due to the effects of the strike.

More than half of all elementary and middle school teachers plan to leave classes in protest, while hospitals operate in limited form. Transport workers unions said the strike was not time-limited.

"What we need to do is paralyze the economy," said Christian Grulya, a senior member of the far left Union Force Force. "The public is preparing for battle."

Protesters are preparing to march from the Paris Gare du Nord train station to the Place de la Nation, and police warn that "yellow vests" and anarchists are planning to wreak havoc. The interior minister ordered shops along the way to remain closed, and about 6,000 police will deploy in the area, including dozens of motorcycle police.

Macron wants to simplify France's pension system, which includes 40 different programs, which include retirement age and different bonuses. According to the president, the system is unfair and it is too expensive. He wants to replace it with a uniform system whereby every euro a person earns, the more pension he saves. For the president, pension reform will set the tone in the second half of his term, ahead of other tough reforms he plans, including unemployment payments.

The strike kicked off after months of "yellow vests" protests, sometimes violent, in protest of the cost of living and politicians' elitism. 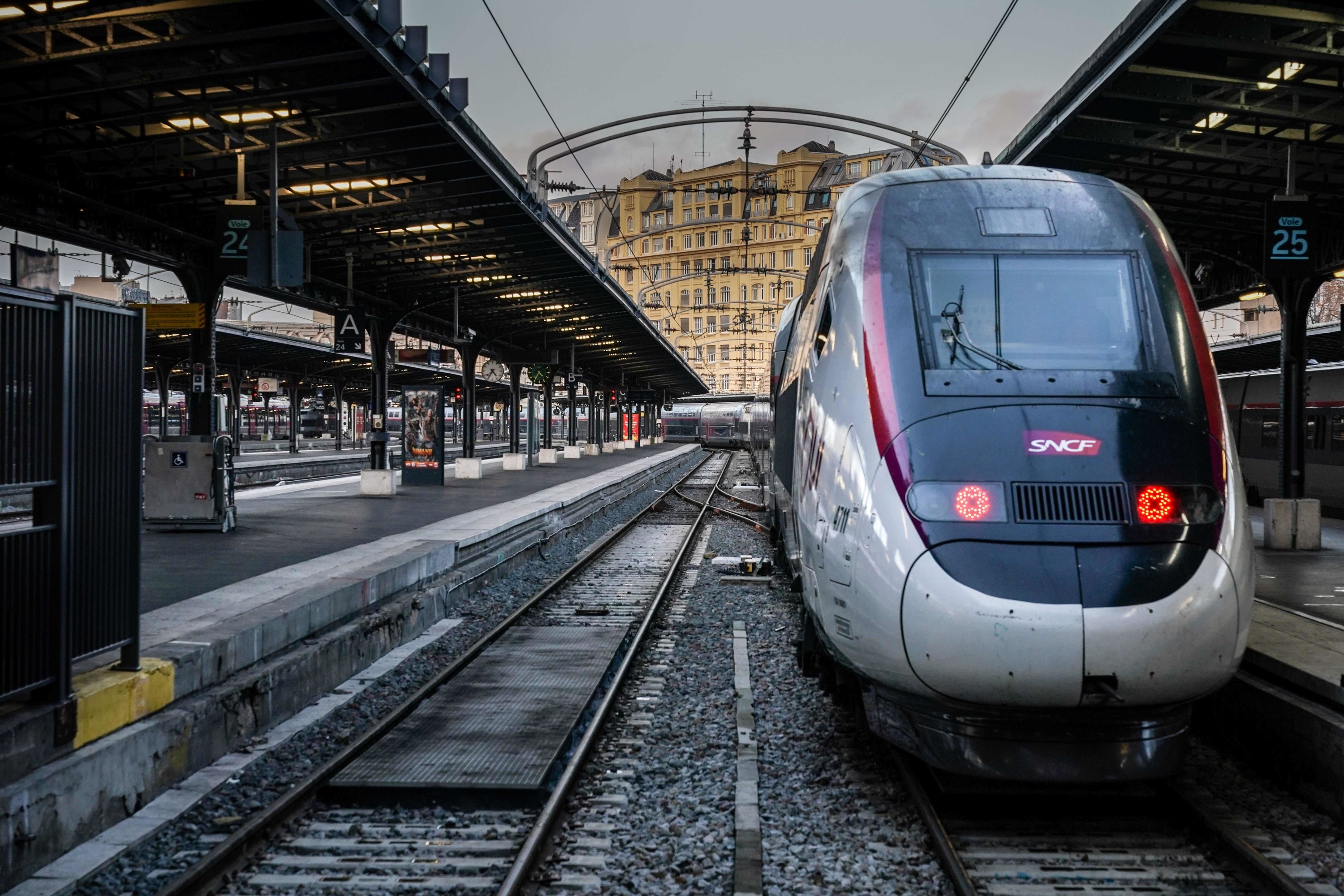 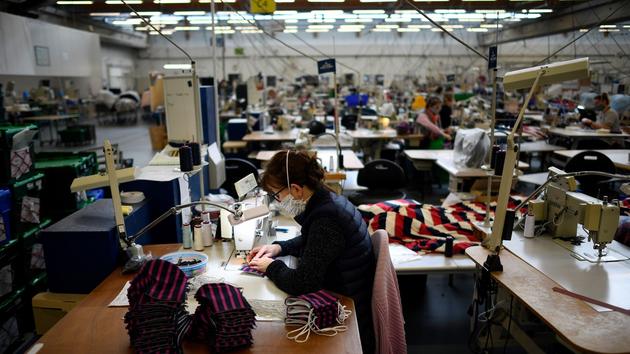 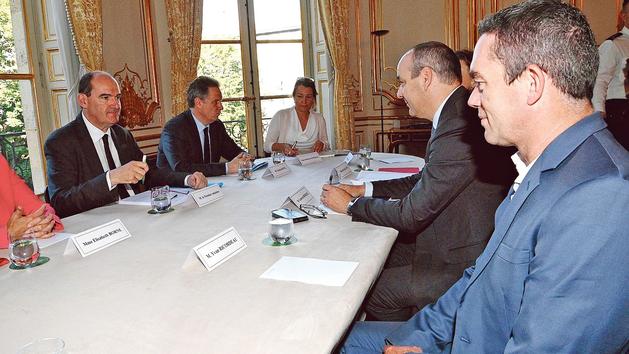 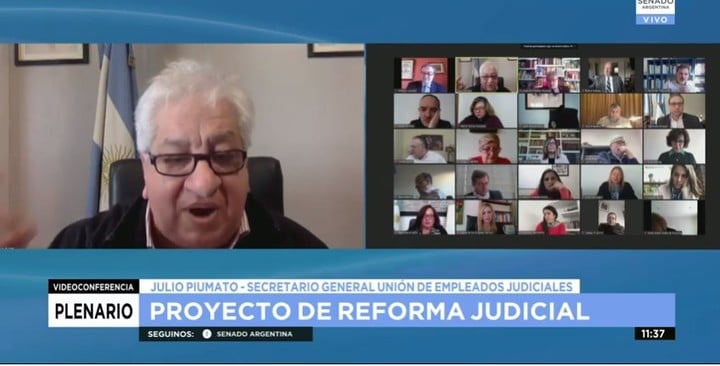 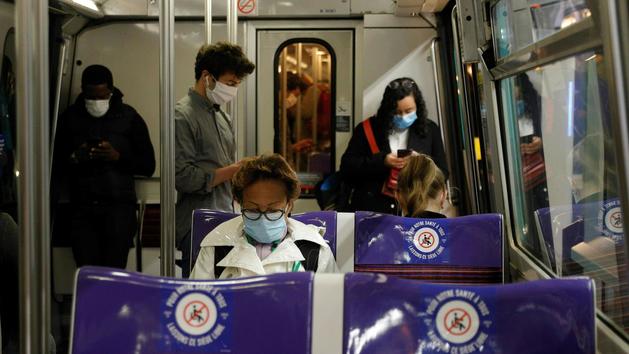 Groups of "yellow vests" call for rallies on Saturday 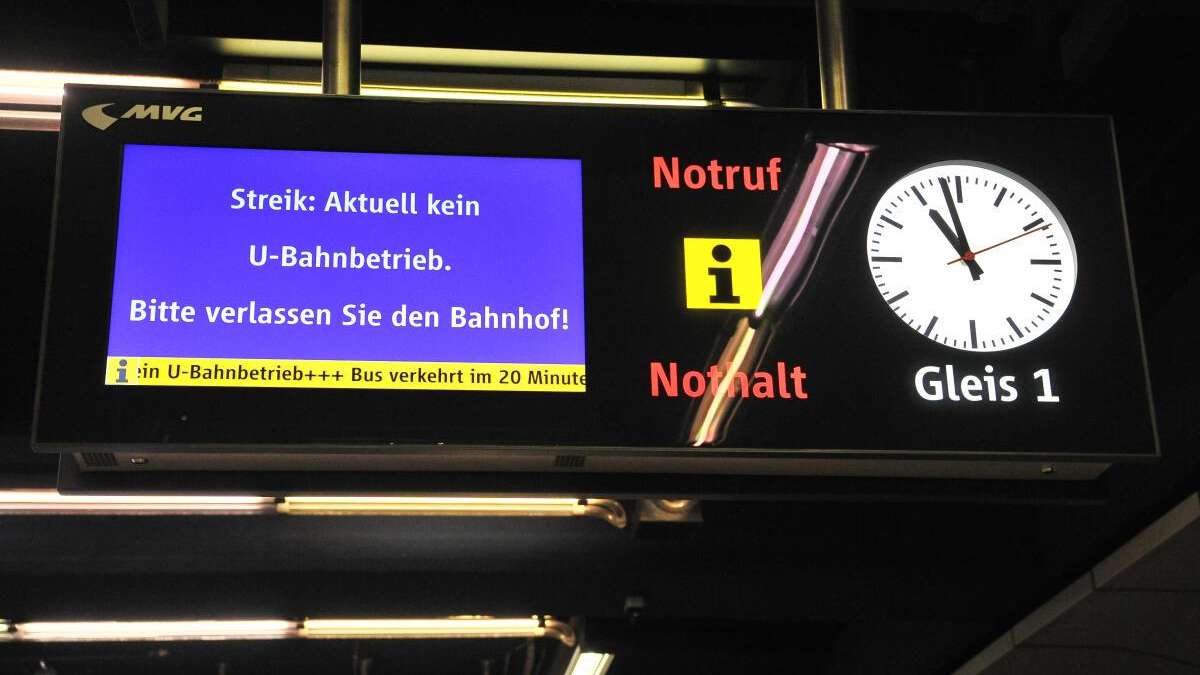 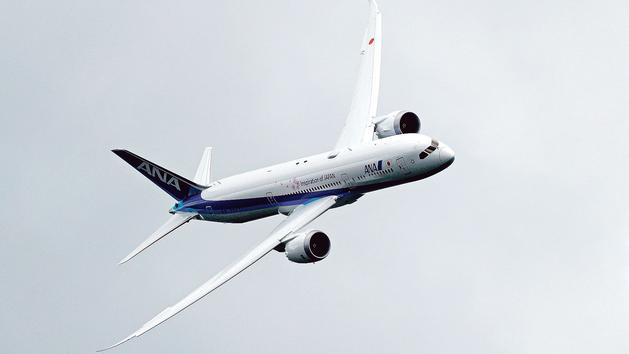 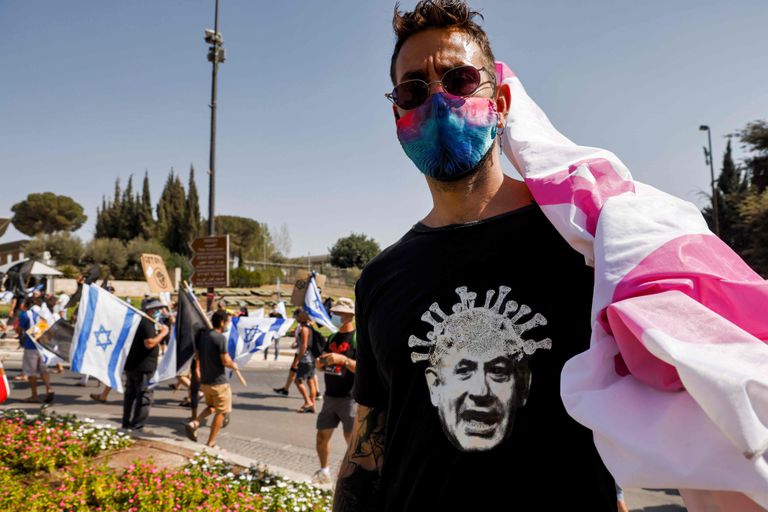 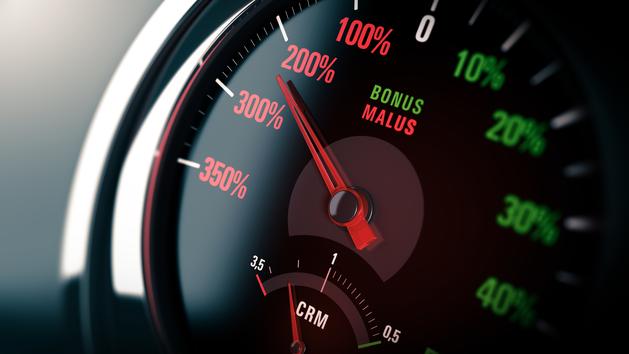 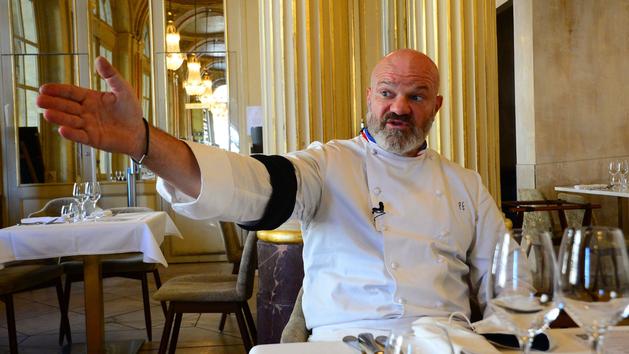 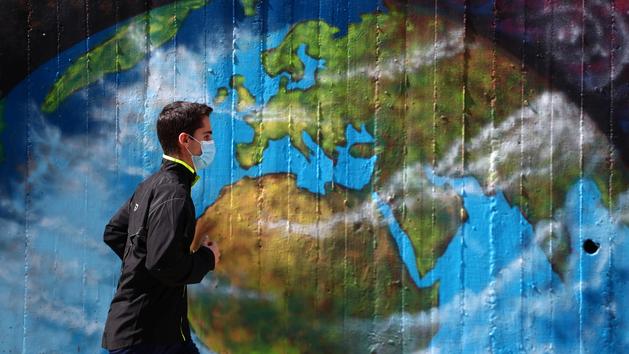 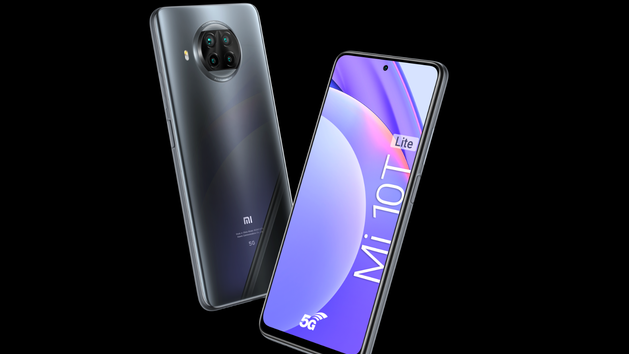 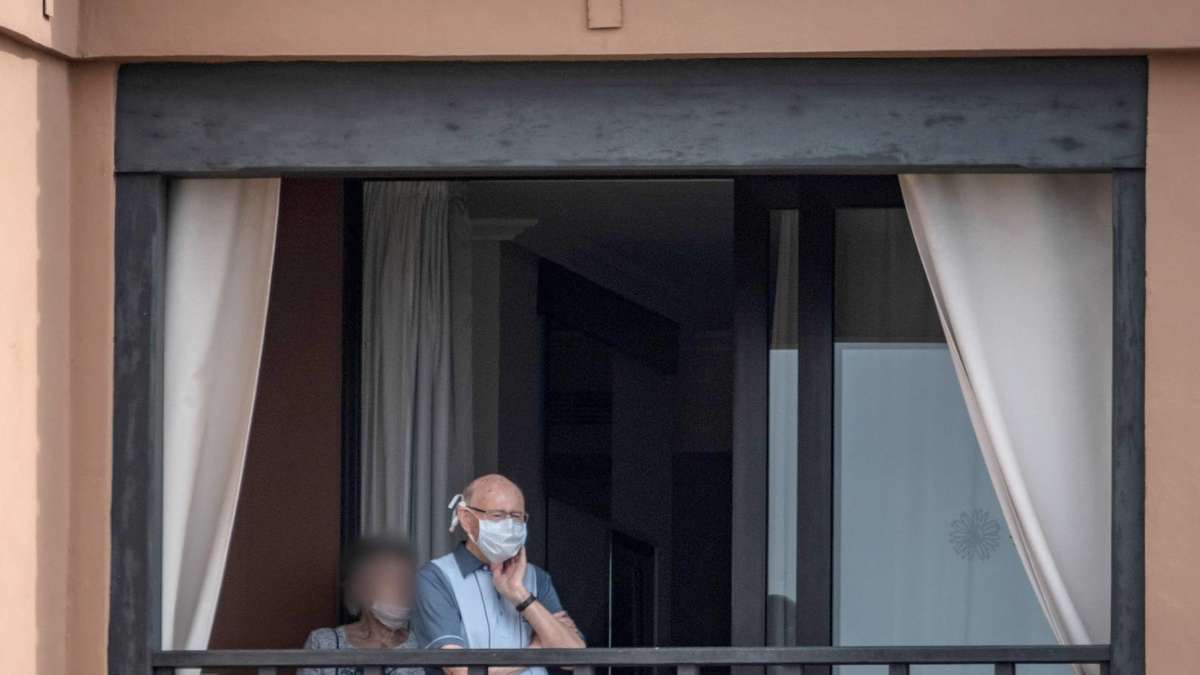 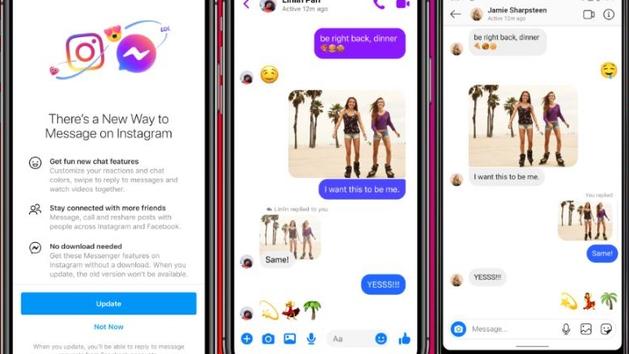 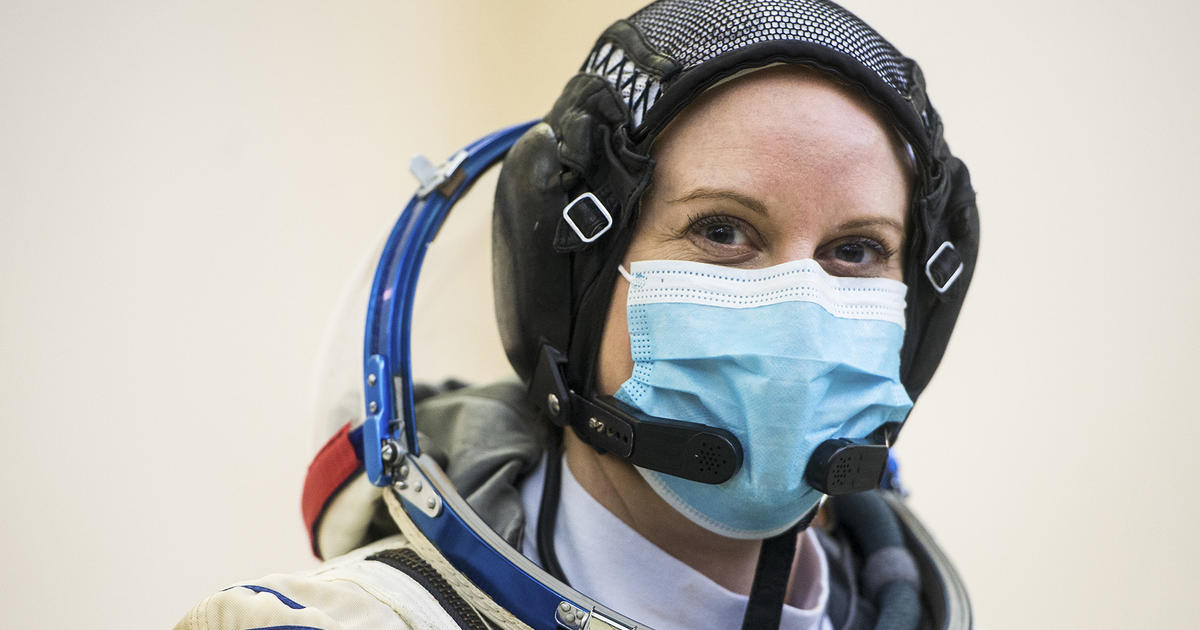 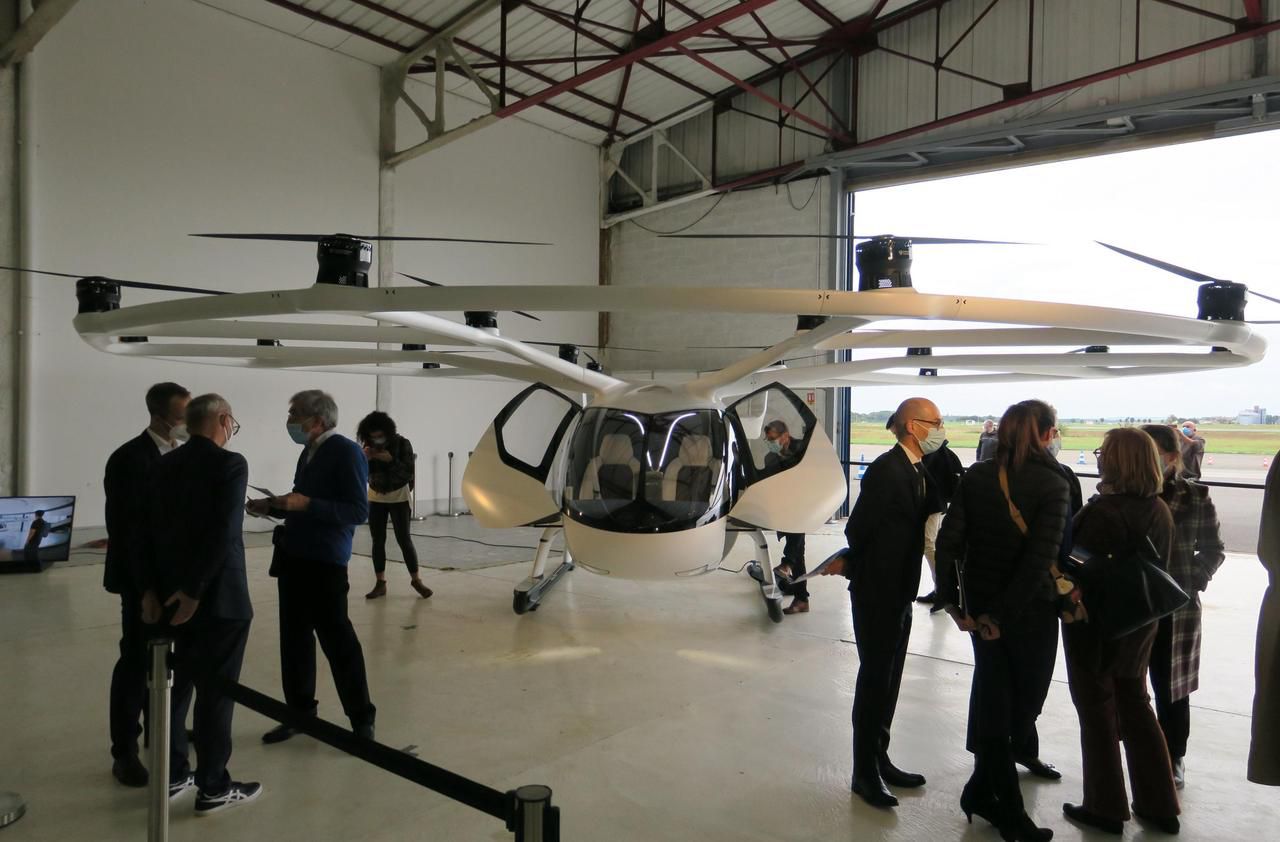