With seven out of 10 French saying they support the strike, and Macron's popularity around 33%, according to pollster Ifop, after a year of violent protests and riots by the ...

Paris, France (CNN) - The last time France sought a universal pension system, Jacques Chirac was president, Alain Juppé, its prime minister and, as today, a wave of icy cold fell on the country.

Juppé, hoping to balance the country's books before the change to the euro, announced a series of social security reforms, including the harmonization of France's varied pension system and the end of the so-called “special regimes” enjoyed by the public sector workers.

After two million people took to the streets and almost three weeks of almost total paralysis, the pension reform was withdrawn, and Juppé saved his post as prime minister. But not by much. Two years later, the center-right politicians lost the legislative power that they would spend years struggling to recover. The reform has not been tried since. Until now.

President Emmanuel Macron has announced reforms that would end the 42 retirement plans currently in force in France.

The idea is that the schemes, which include special provisions for certain professions, such as railway workers and train drivers who benefit from early retirement, would be unified into a single point-based system that would grant all workers the same rights. .

President Emmanuel Macron at the NATO summit in the United Kingdom.

But many fear that under Macron's new universal retirement system, they will have to work longer for less, even though the official retirement age in France is 62, one of the lowest among the 36 countries that belong to the Organization for Economic Cooperation and Development (OECD).

It has been described as the president's most difficult reform challenge, and tomorrow will be his biggest test so far: ambulance drivers, teachers, police unions, postal workers and hospital workers are expected to join the strike. And for the first time, yellow vests will join unions in their protests.

In Paris alone, 300 of the 652 primary schools in the capital will be closed due to the strike.

6,000 police officers will be deployed in Paris for demonstrations throughout the city, with a ban on protests in the Champs Elysees, Matignon and police stations.

And beyond the feared chaos along the route of the protests, it is likely that the interruption will feel much further with 90% of trains and 20% of national flights canceled on Thursday, 11 of the 16 lines Paris metro will be completely closed, and the Eurostar expects only half of its trains run Thursday and Friday. In addition to the uncertainty: the unlimited nature of the strike that could continue for days or even weeks.

Passengers at the Montparnasse train station in Paris on December 4, before the national strike for pension reform.

With seven out of 10 French saying they support the strike, and Macron's popularity around 33%, according to the Ifop pollster, after a year of violent protests and riots in the yellow vests, 1995 is in the mind of anyone old enough to remember this Thursday.

Then, as now, France faces a cold winter of discontent with a government that is committed to the credibility of the reform it deems necessary, and few believe it is possible. 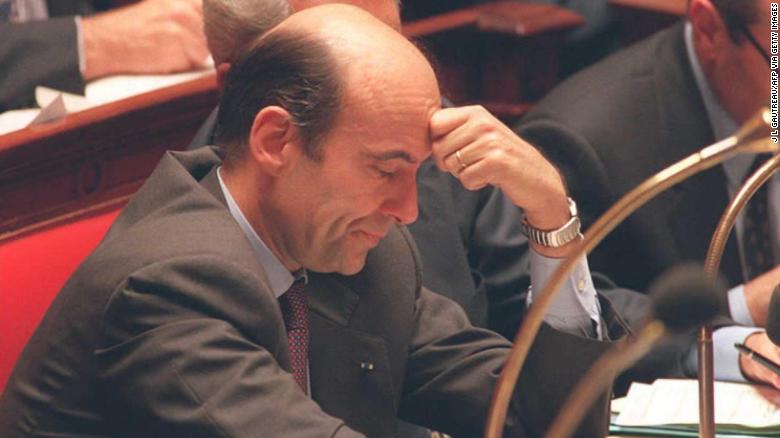 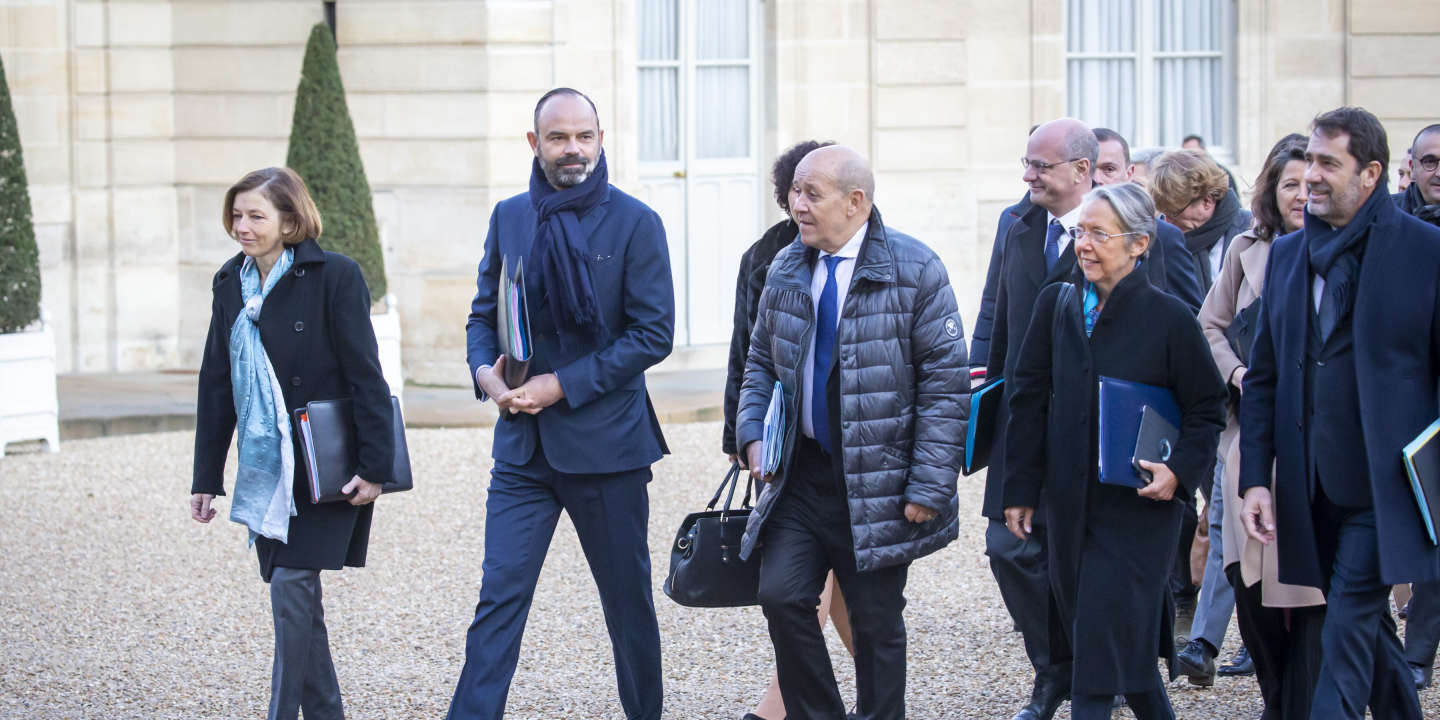 Pensions: Edouard Philippe is not “closed on any modality” concerning the pivotal age

Strike of December 17: how many demonstrators in the cities of France? 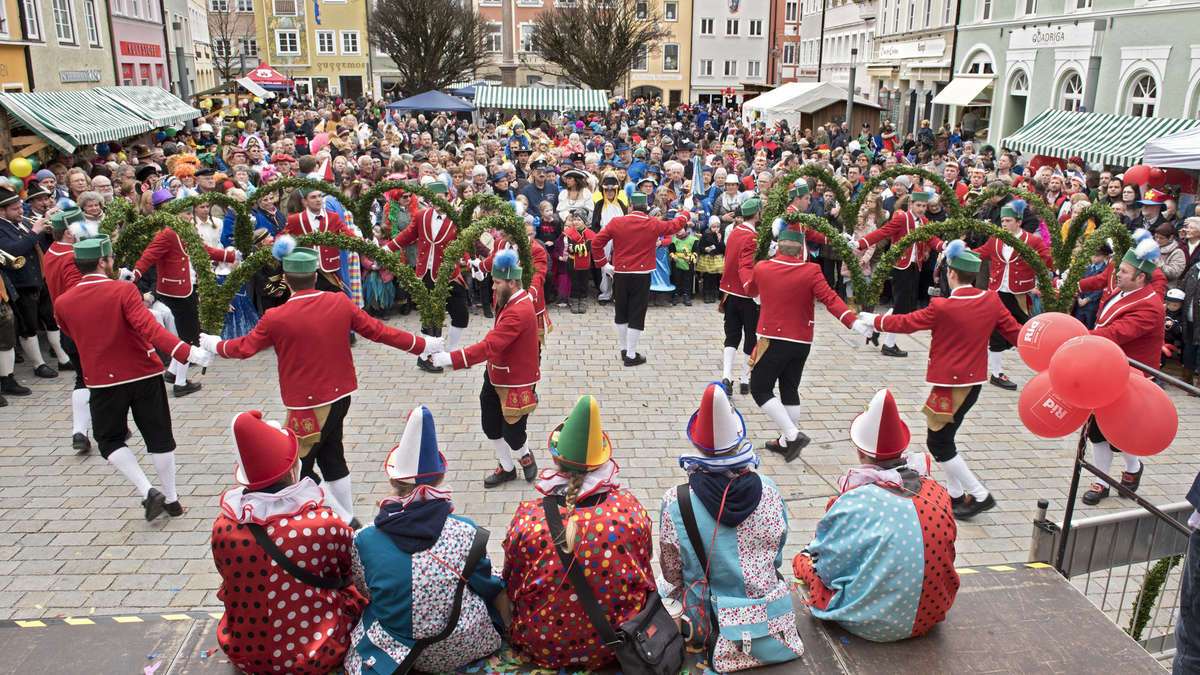 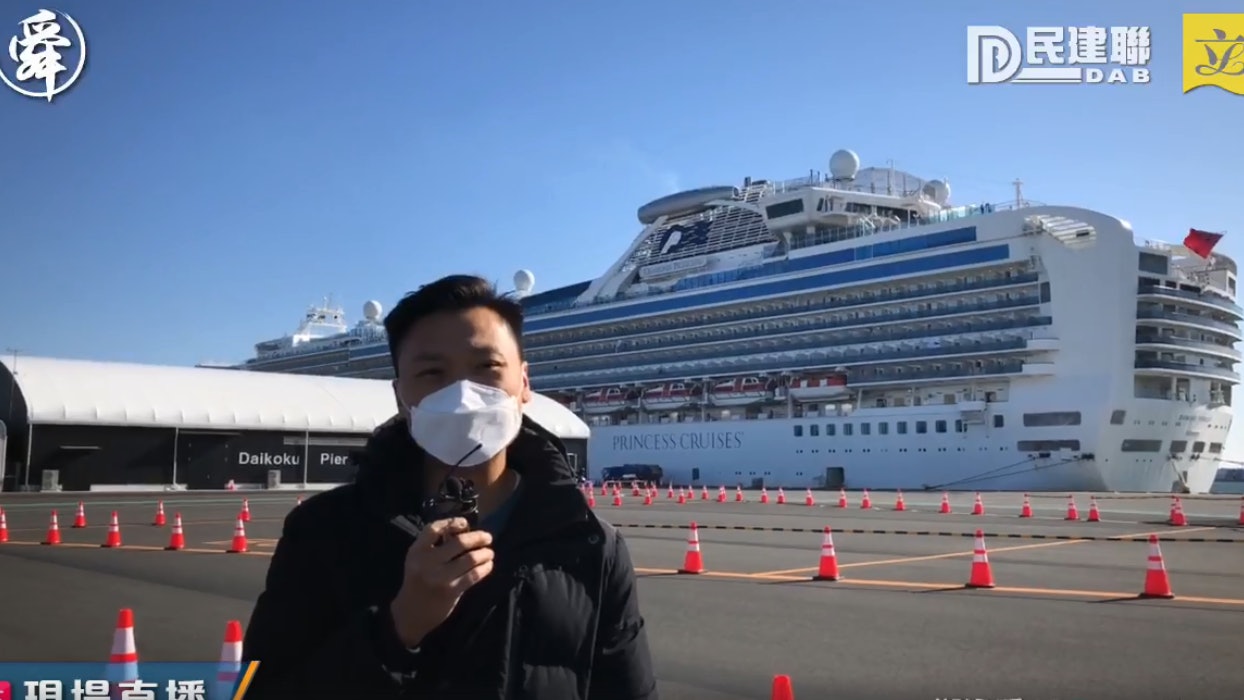