The mass protests in Iran may have killed more people than previously thought. According to a special envoy from the US government, there could be more than 1,000 deaths.

According to the US government, Iranian security forces allegedly murdered "many, many hundreds" of Iranian citizens in recent protests. Foreign Ministry special envoy to Iran, Brian Hook, said in Washington.

It may even be more than 1,000 deaths. Due to the shutdown of the Internet, it was difficult to determine an exact number of victims, said Hook. "It seems the regime may have killed more than 1,000 Iranian citizens since the protests began," he said. Many thousands were injured and around 7,000 demonstrators were arrested. The US government demands the immediate release of all political prisoners.

US President Donald Trump spoke on the sidelines of a lunch with states ambassadors in the UN Security Council about a "terrible situation" in Iran. The Security Council must deal with it. Trump emphasized in the White House: "America will always be at the side of the Iranian people in its just struggle for freedom."

In Iran, nationwide protests over a government-mandated increase in gasoline prices and rationing of fuel broke out in mid-November. Security forces violently opposed it. According to Amnesty International, 208 people lost their lives. Even so, as many people have been killed in recent riots as in riots in the country since the 1979 Islamic Revolution.

Hook also spoke of the worst political crisis for the regime in 40 years. The ruling Ayatollahs have long lost the support of large sections of the population, he said.

In response to the suppression of the protests, the US government had asked Iranians to send reports, videos and photos showing human rights abuses to the State Department through a secure communication platform. So far, there have been around 32,000 submissions that allowed the government to better gauge the extent of oppression, Hook said.

In one case, Revolutionary Guard soldiers used automatic rifles to open fire on protesters who had fled the security forces, he said. At least one hundred people were killed. Also from Teheran there are reports of hundreds dead. Abroad published casualties rejected the Iranian government.

More than 30 people were crushed at Suleimani's funeral; His burial was rejected - Walla! news 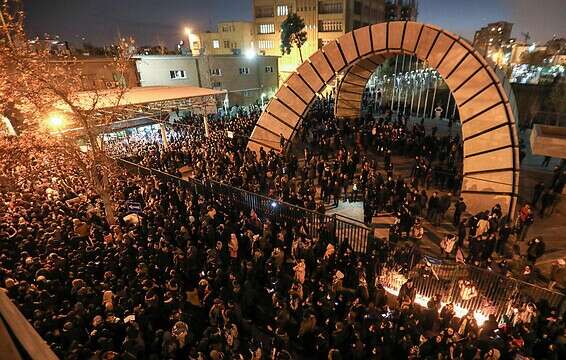 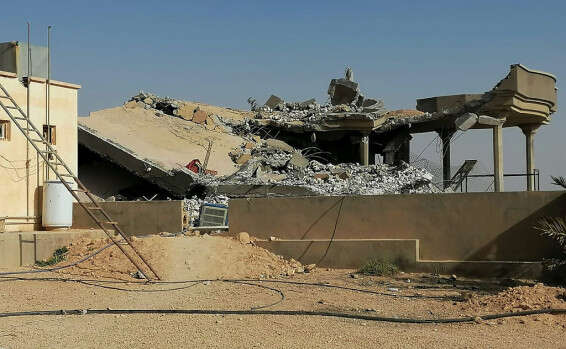 Iran after the killing of Soleimani: united in anger

Trump-Soleimani: "It should have been done 20 years ago" 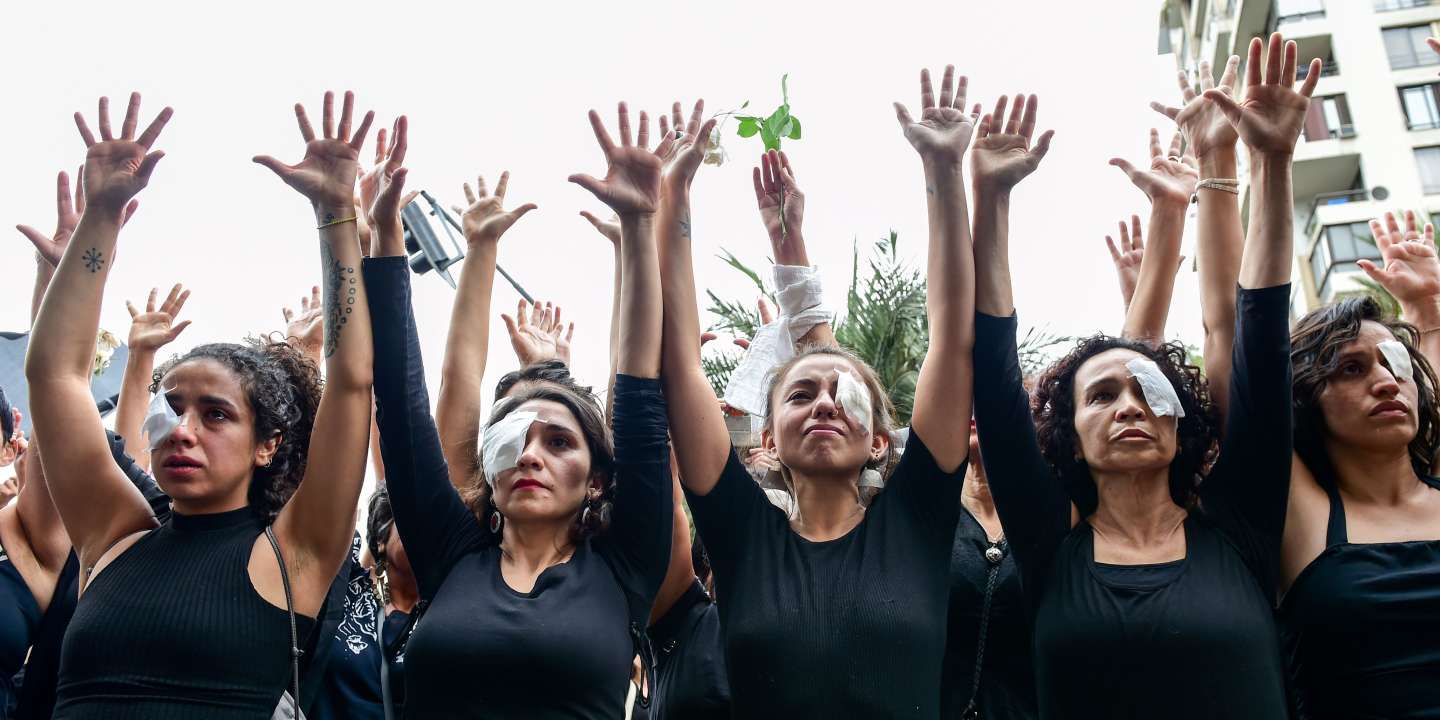 "In Chile, many people have been irreparably injured"

Many in Iran are furious at Suleimani's assassination, but fear of war with the US - Walla! News 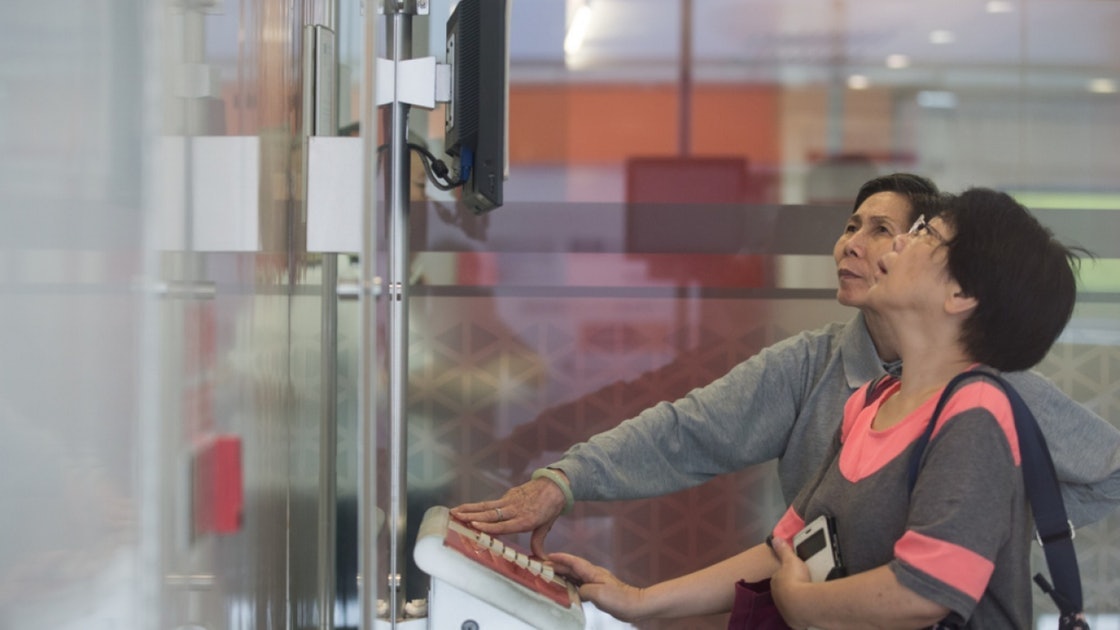 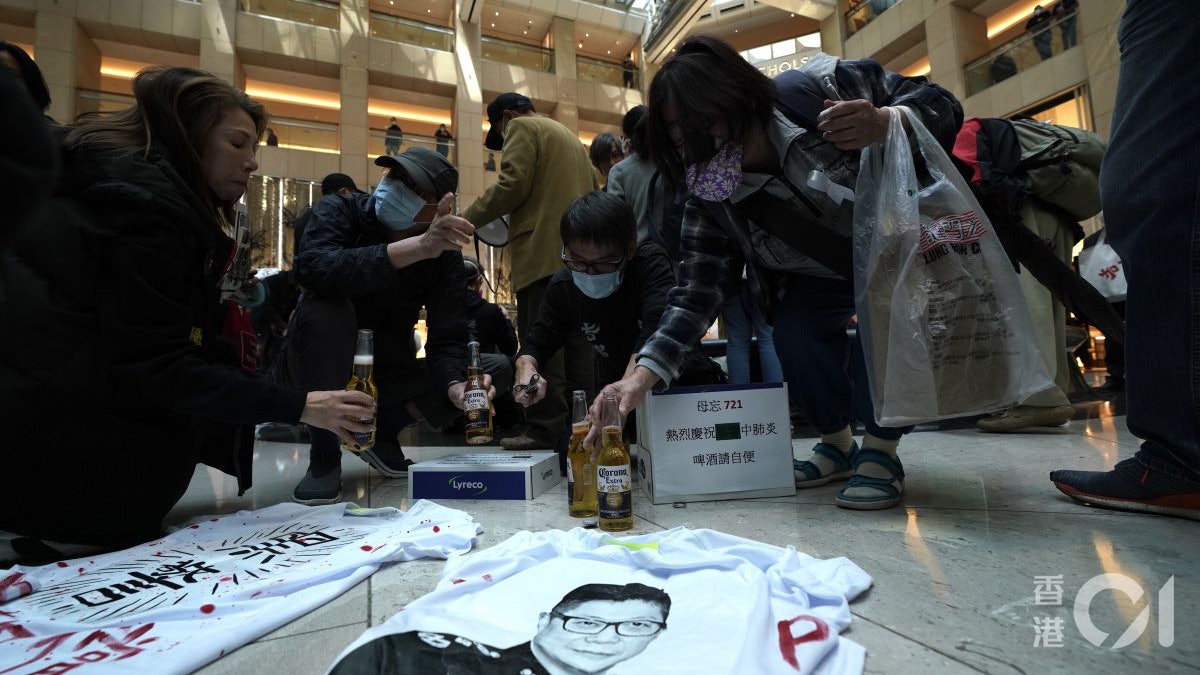 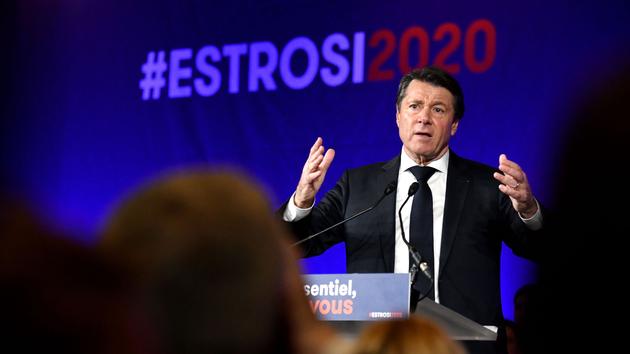 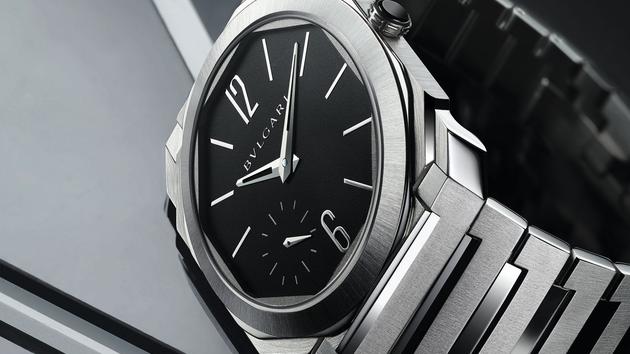 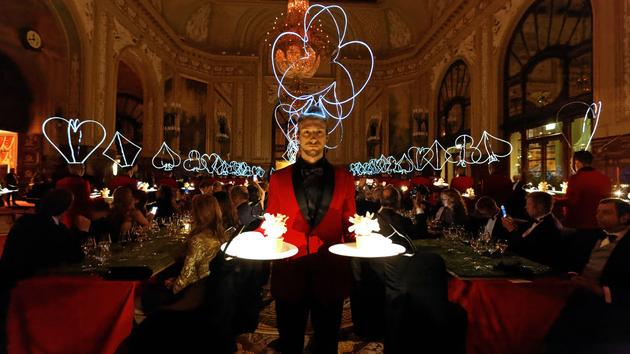 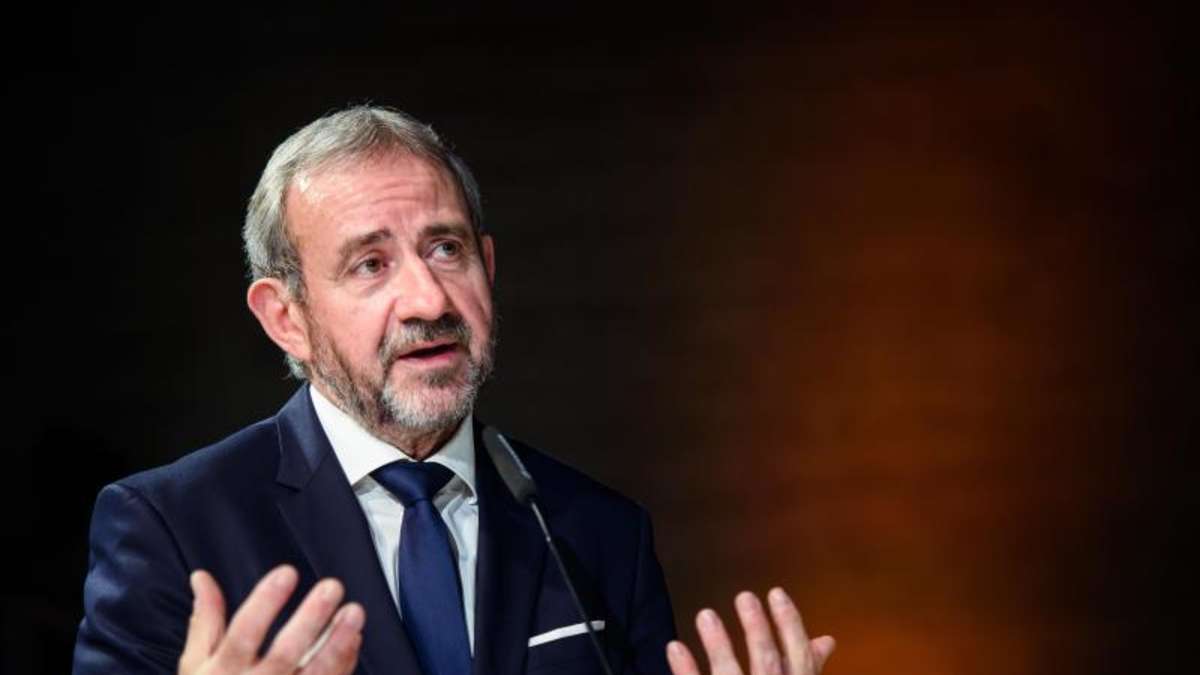