The situation on Friday: SPD party begins with Kevin Kühnert against Hubertus Heil

At the start a showdown? Hubertus Heil and Kevin Kühnert are fighting for the same post at the SPD party congress - who will prevail?

good Morning! For technical reasons, today you get a somewhat shorter emergency version of the LAG, a kind of - forgive the pun - "emergency". Tomorrow, one of the political authors of SPIEGEL will again write here.

What brings this 6th of December?

In Berlin begins the party convention of the SPD. For the first time of their three-day meeting, the delegates want to put a duo selected by the members to the party leadership for the first time: The election of Saskia Esken and Norbert Walter-Borjans as new party leaders is scheduled for this afternoon. For the post of deputy SPD chief there could be a fight vote. Both Juso CEO Kevin Kühnert and Labor Minister Hubertus Heil take - so left wing of the SPD against government wing. At the party congress, the SPD also wants to determine its course in the grand coalition. How long have the comrades withstood the constant battle of principle - the basis seems long since exhausted.

Last chance for Jeremy Corbyn? In six days Britain will elect a new parliament. Today, the top candidates of the two major parties compete in a BBC TV duel: Prime Minister Boris Johnson and opposition leader Jeremy Corbyn of the Labor Party. Johnson's conservatives are leading by far in the polls. The TV duel tonight is therefore considered the last chance for the Labor leader to turn the mood in his favor.

Hundreds of thousands of demonstrators in Madrid await: The 'Fridays for Future' movement has called for protests in the Spanish capital from 6 pm today. Hundreds of thousands of people want to push the participants of the two-week World Climate Change Conference in Madrid with a major rally and to exhort more ambition and commitment in the fight against global warming. Before the protest starts, a 16-year-old climate activist Greta Thunberg's press conference is planned.

Chancellor Angela Merkel visits the former German concentration camp Auschwitz-Birkenau for the first time during her term of office. The official occasion is the tenth anniversary of the foundation of the same name, which works to preserve the memorial on the site of the former camp. Before the Chancellor's visit, Polish Auschwitz survivor Marian Turski said it was an important gesture: The very fact that Merkel was driving there meant something to him. "Sometimes a gesture is enough, like Brandt, whose downfall is more important than any talk."


The compact news overview in the morning: current and opinionated. Every morning (weekdays) at 6 o'clock. Order directly here:

The SPIEGEL editorial wishes you a good start to the day! Hartz IV - FDP politician: do not offset flood aid with the standard rate 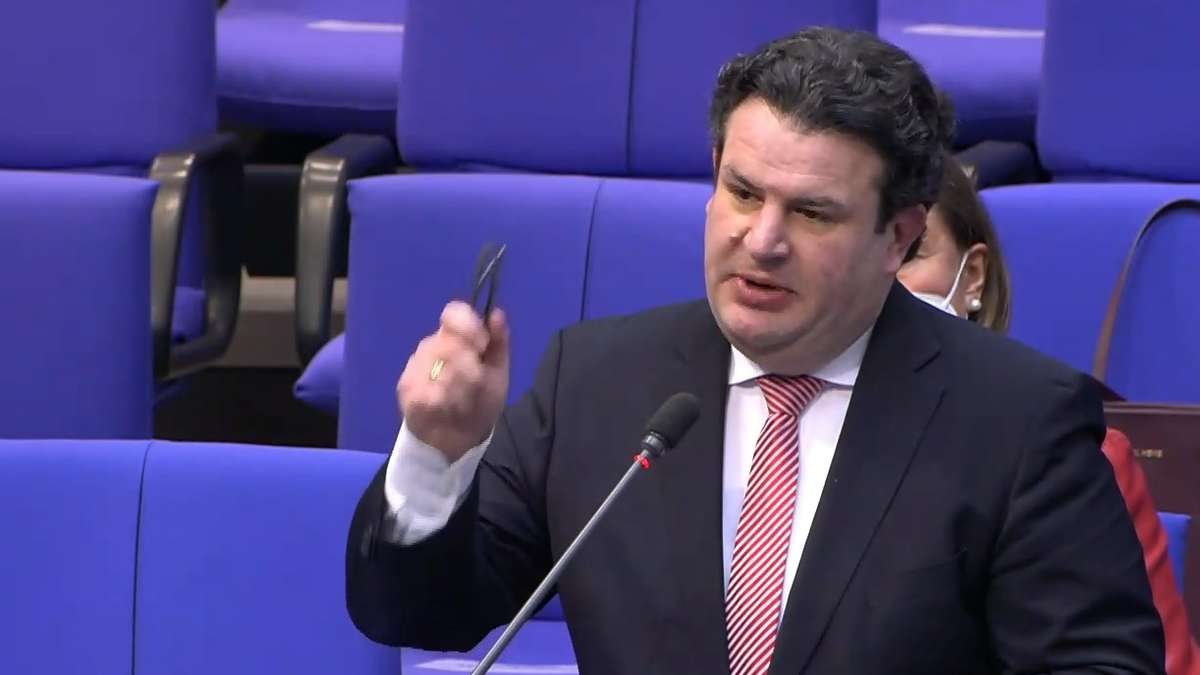 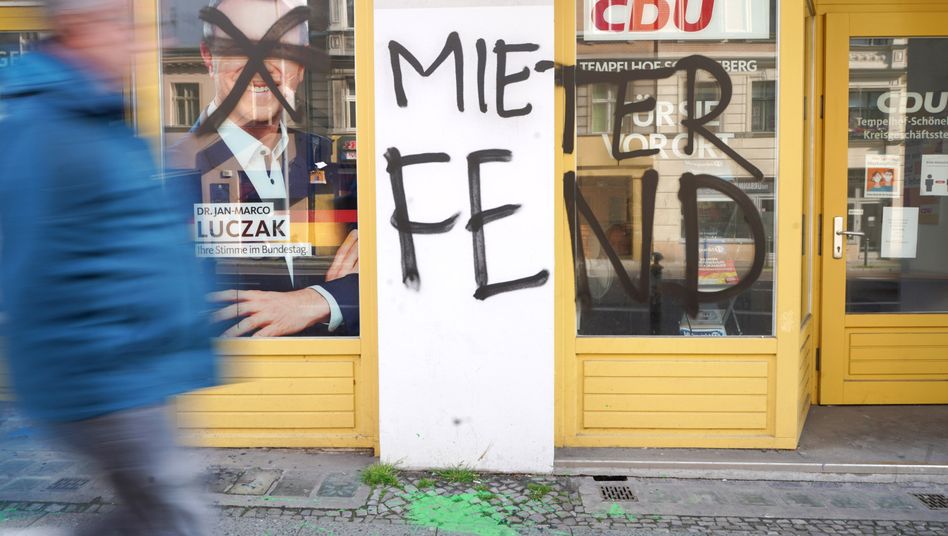 Daycare centers and schools in the corona pandemic: Chancellor Merkel is addressing families