The situation on Friday: SPD

Merkel in Auschwitz Chancellor Merkel is visiting the former Auschwitz concentration camp in Poland today and will give a speech there. It's amazing that she's making this trip so late in her era. Actually, Auschwitz would have to ...

Chancellor Merkel is visiting the former Auschwitz concentration camp in Poland today and will give a speech there. It's amazing that she's making this trip so late in her era. Actually, Auschwitz would have to be a mandatory date in the first year of office, so that it becomes symbolically clear on what recollection also the new chancellorship is based. In Auschwitz, the Nazi regime killed well over a million people. It was one of many German concentration camps, but became the epitome of the Holocaust.

Why all the world adores him to this day

Today, on St Nicholas Day, the SPD gets the very big attention again, maybe for the last time for a long time - she should enjoy it. In Berlin begins the party congress, from which one does not know yet, where it will lead, to the end of the grand coalition or to its continuation with renewed program.

We have experienced the following attitudes towards the government since the 2017 general election by the leading social democrats:

The following top politicians were worn out:

The following crashes have occurred in the meantime:

The SPD is now the German disaster party. Worse, she has nothing to gain. Whether she leaves GroKo or stays inside, the theater is definitely going to continue.

Loser of the day

This is Donald Trump because Democrats in the House of Representatives will initiate impeachment proceedings against him. But it may be that this decision will make Trump a winner of the day in the future.

The Democrats believe that Trump has abused his position to pressure Ukraine to investigate the son of his rival Joe Biden. The evidence is convincing, but this process is decided politically and not legally. In the end, the Senate votes on the impeachment, and there Trump's Republicans have the majority.

This will definitely be embarrassing for Trump, but it can also benefit him instead of hurting him. Many of his followers will not care about the details, they are following Trump's policies more as fans than as citizens. He can not go wrong as long as he embodies what they think is right: the protest against the political establishment. In the end, it would only count for them that the impeachment failed, that the Democrats are embarrassed. Trump's chorus is already ringing in your ears.

I wish you a nice start to the day. "As a mayor you would be a good, driving force": Tobias Raphelt (SPD) nominated

Corona parties on the Tegernsee-Ufer are escalating: the mayor reacts with a ban on alcohol - and uses security

Corona parties on the Tegernsee-Ufer are escalating: the mayor reacts with a ban on alcohol - and is now using security

Corona parties on the Tegernsee-Ufer are escalating: the mayor reacts with a ban on alcohol - and is now using security 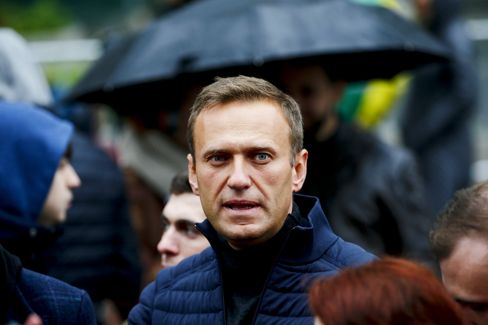 News of the day: The courage to rebel 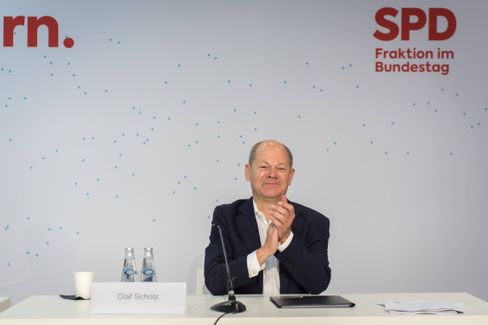 The situation in the morning: can these leftists make a state? 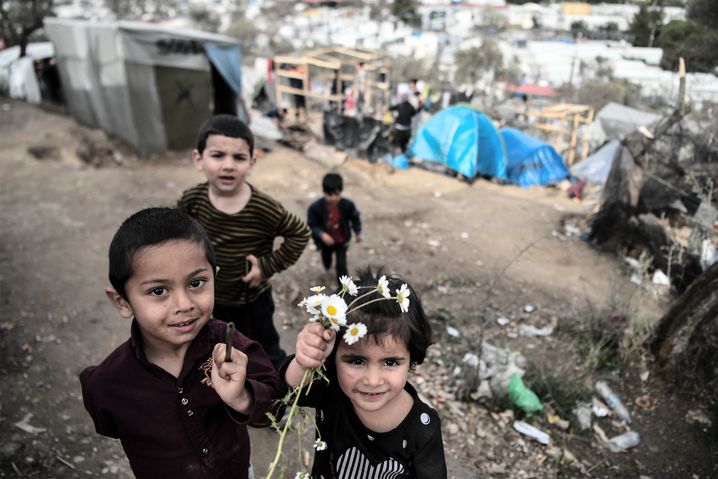 News of the day: Heiko Maas in quarantine - is Germany really getting through the pandemic that well? 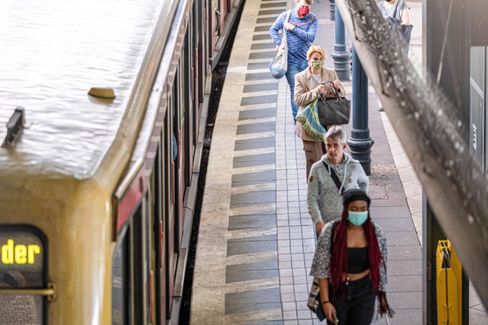 The situation in the morning: stress test for the chancellor candidate 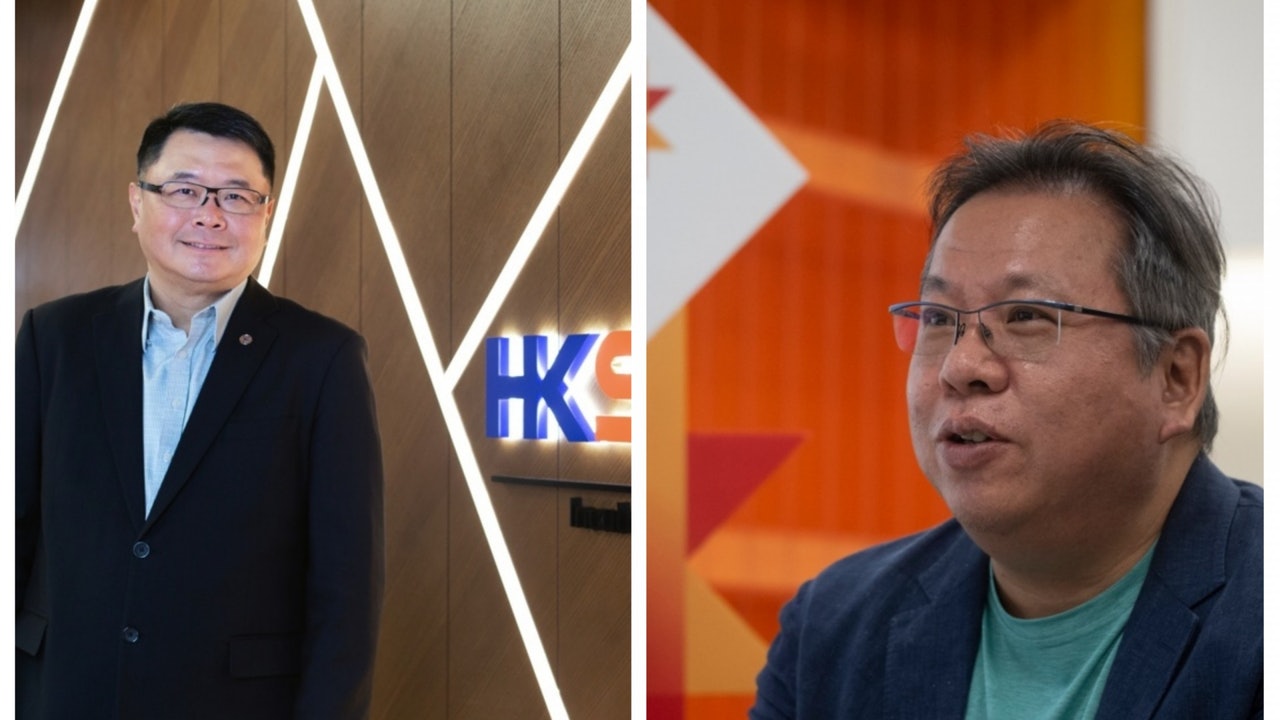 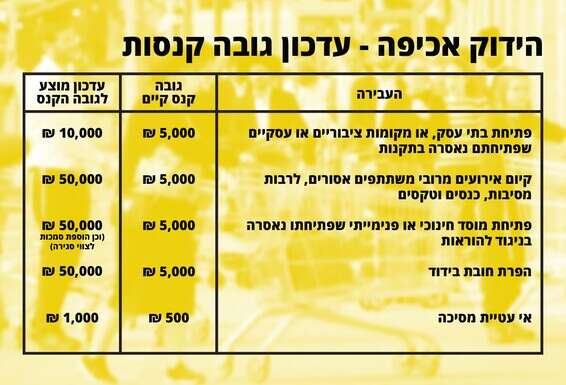 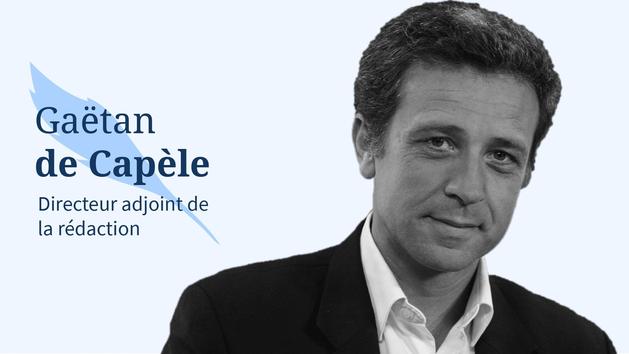 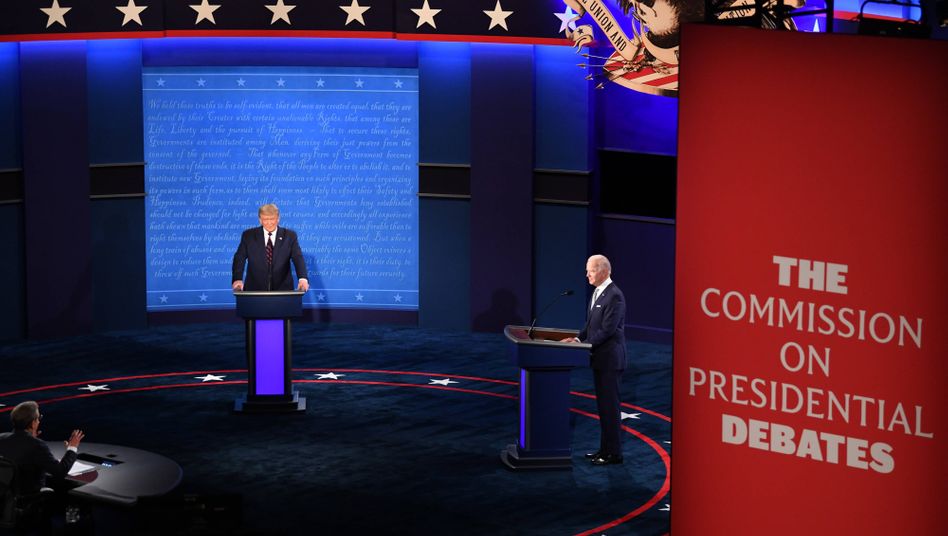 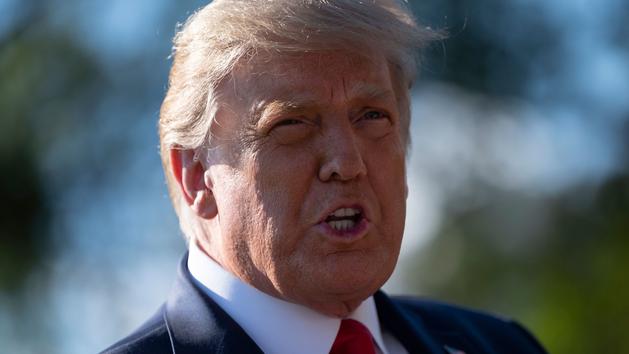