Al-Qusayr Cave .. A natural museum in need of investment

Homs-Sana is a multi-winged natural museum, a visitor can find in the Al-Aqrabiyah Cave in Jabal Al-Qal'a, which is located to the west of the city of Al-Qass

A multi-winged natural museum found by the visitor in the Cave of Al-Aqrabiya in Jabal Al-Qal'a, which is located about 13 km west of the city of Quseir, and was discovered about 12 years ago during the operations of strengthening the Basil Dam in Tartus.

The cave is considered one of the most important natural monuments in the region, according to the mayor of Aqrabia, Youssef Dibo. It is similar to the shape of the Jeita Cave in Lebanon, where it is decorated with stalagmites, calamities and beautiful formations that resemble brown or white waterfalls.

According to the mayor, the cave needs to study and devise a plan to invest and serve it as a tourist destination open to people.

Ahmed Akash, director of Homs Tourism, stated that upon the discovery of the cave, a specialized team was sent from Al-Baath University to study it and it was found that they are natural limestone formations resulting from natural geological phenomena from the flow of water through the earth.

Akash pointed out that the cave needs rehabilitation operations, as there are cracks on the ceiling, and it needs more support in order to be safe.

The cave is shrouded in mystery, according to a number of the people of the village. Its depth and components are unknown until now, and no ordinary or specialized person can go into its depths because of the fear of losing the oxygen inside.

Al-Qusayr Cave .. A natural museum in need of investment 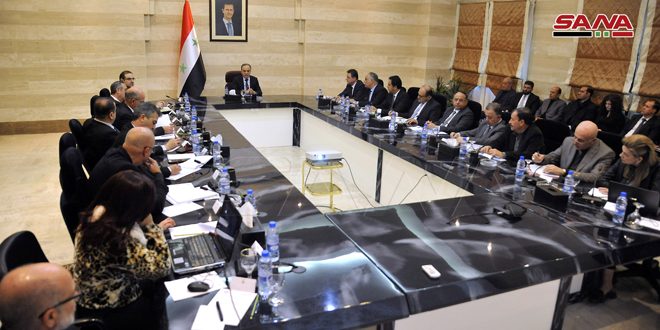 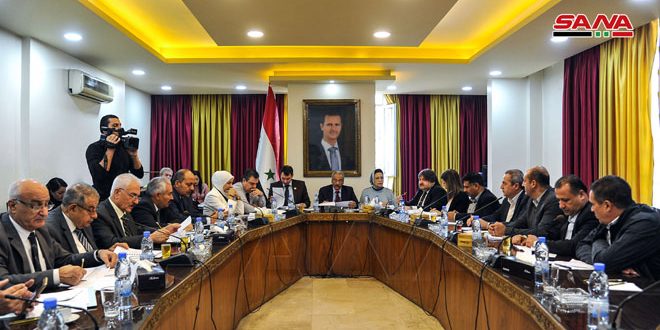 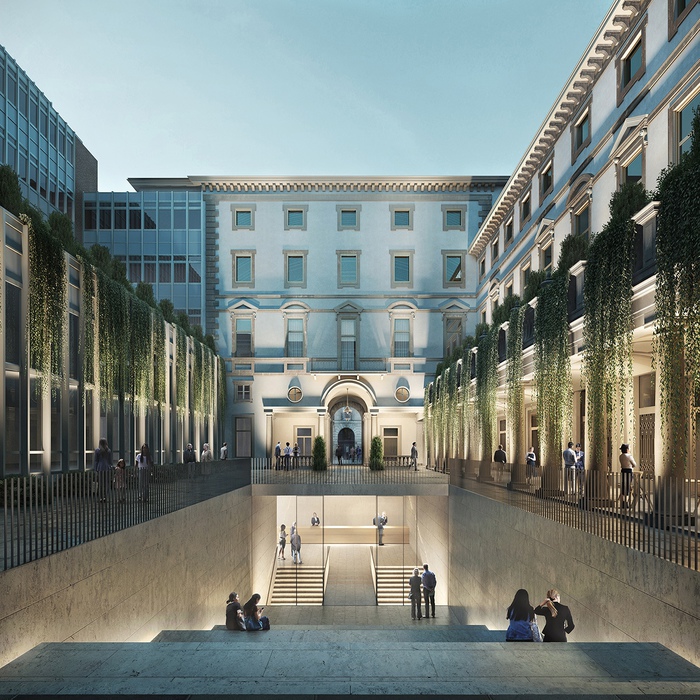 "The area is almost empty": About a quarter of a million have fled the fighting in Idlib - Walla! news 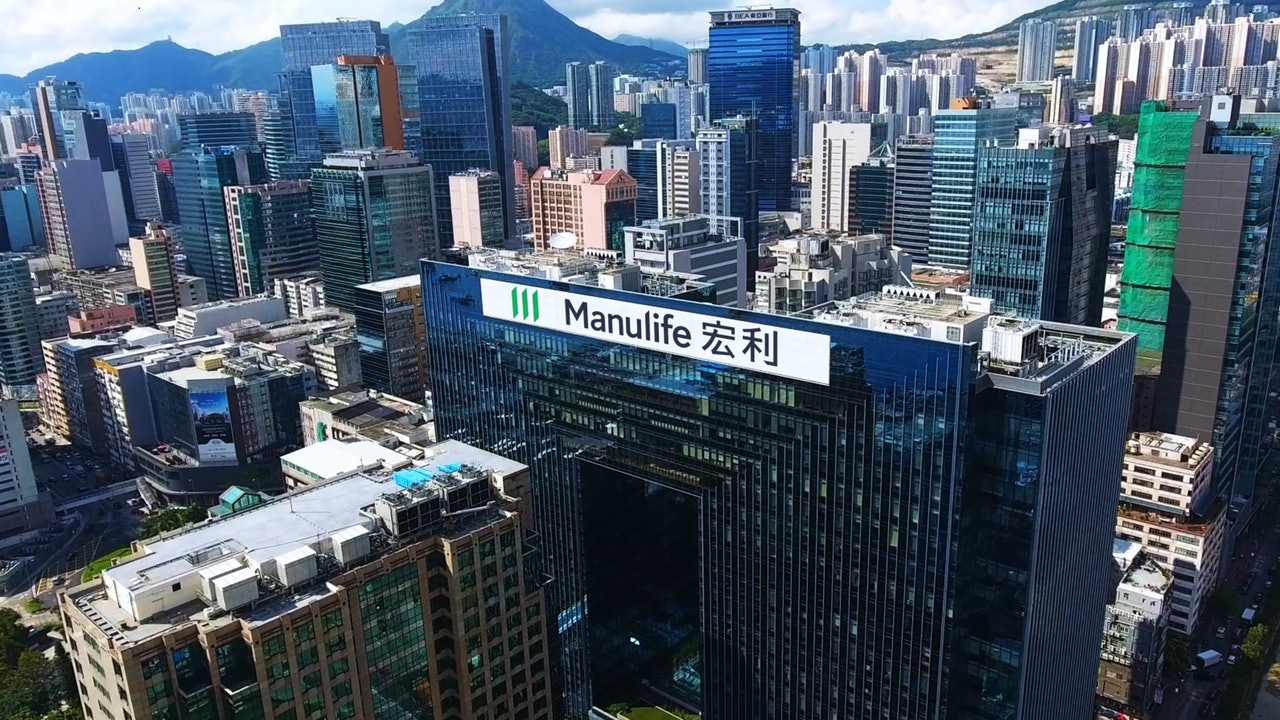 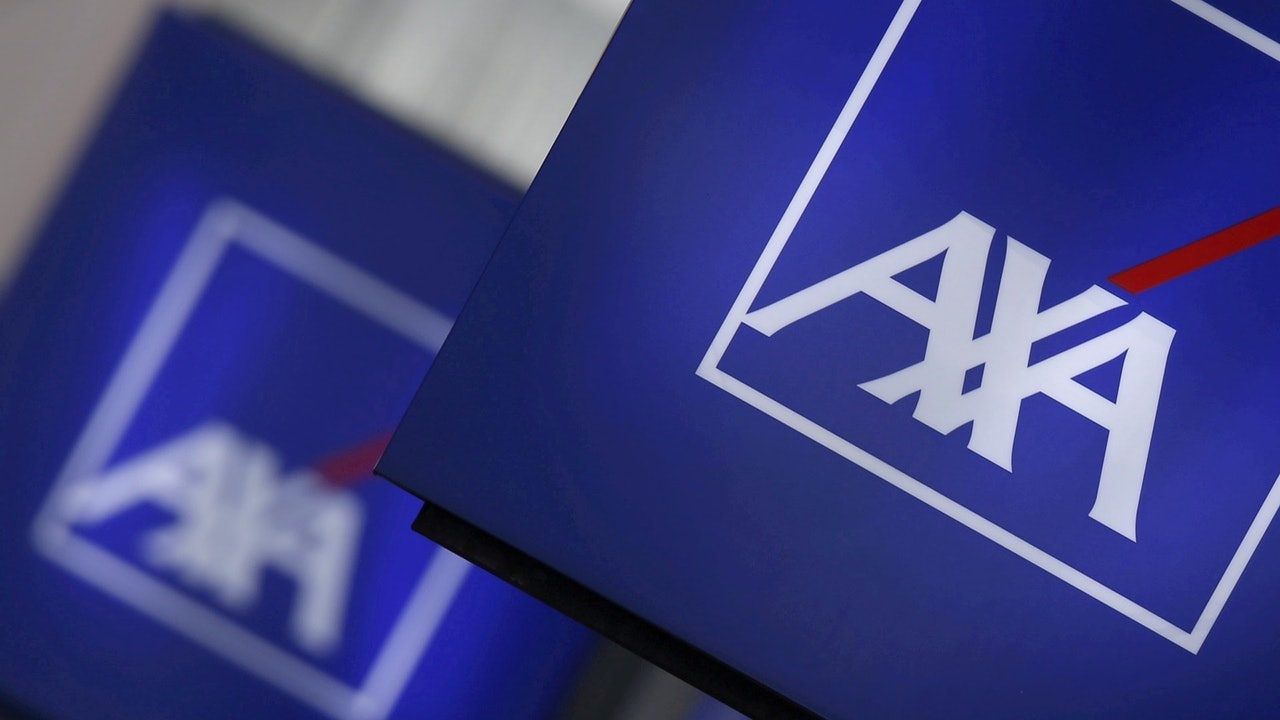 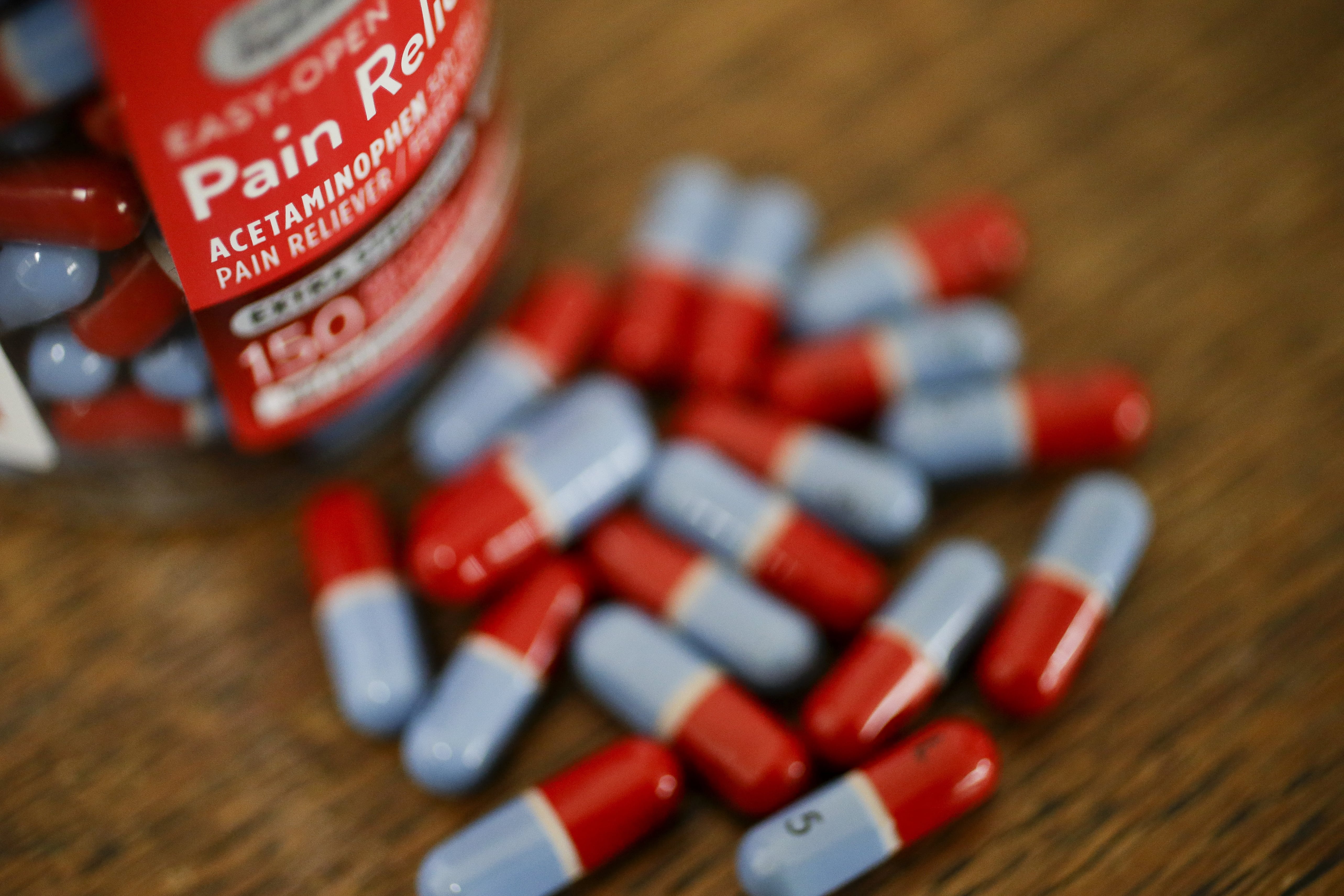 Michelle Carter, convicted of texting in a suicide case, gets out of prison 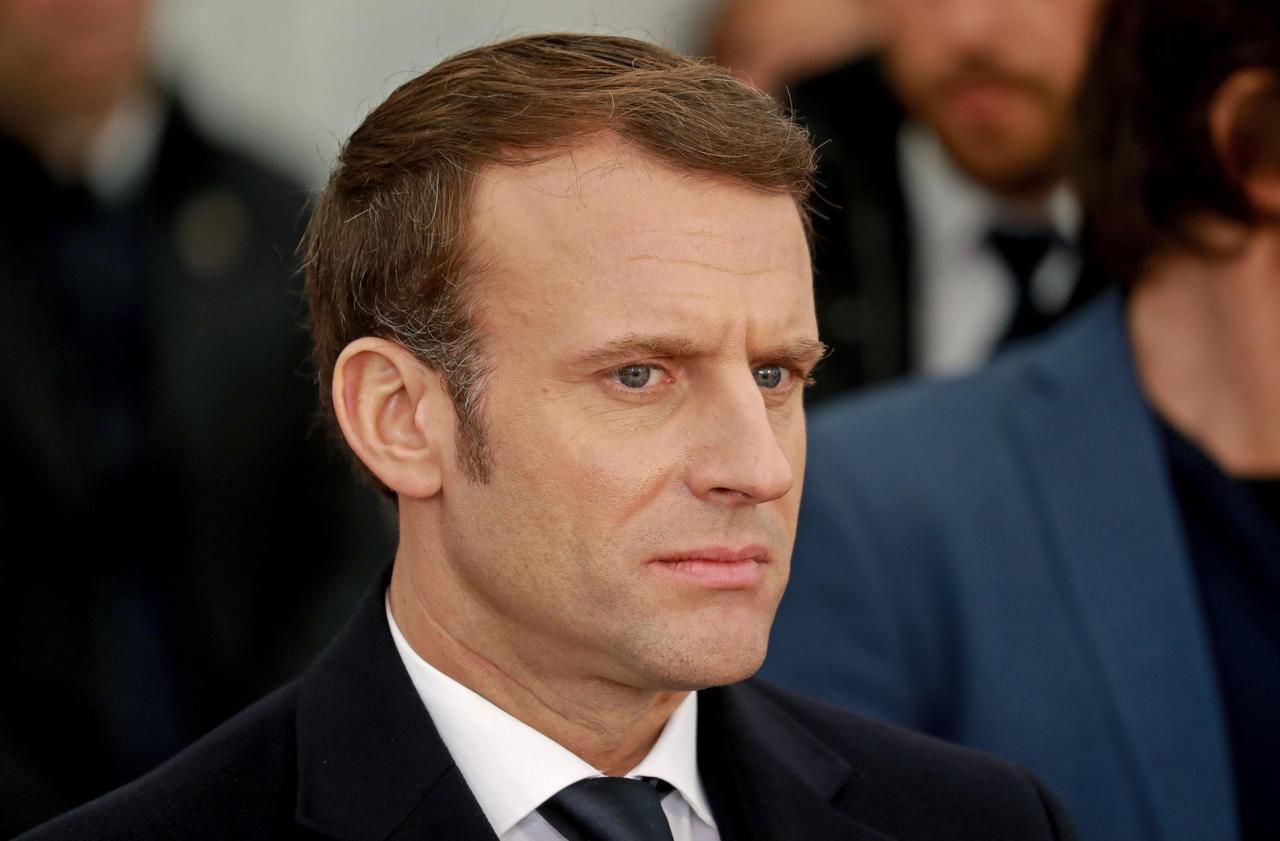 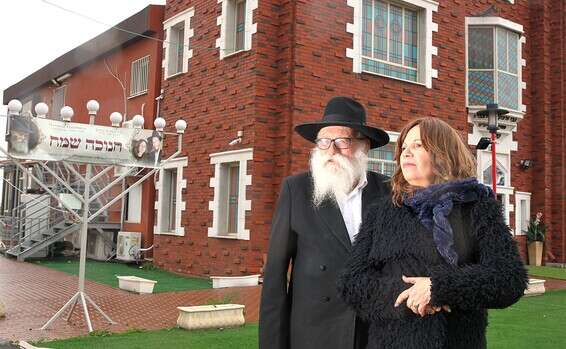 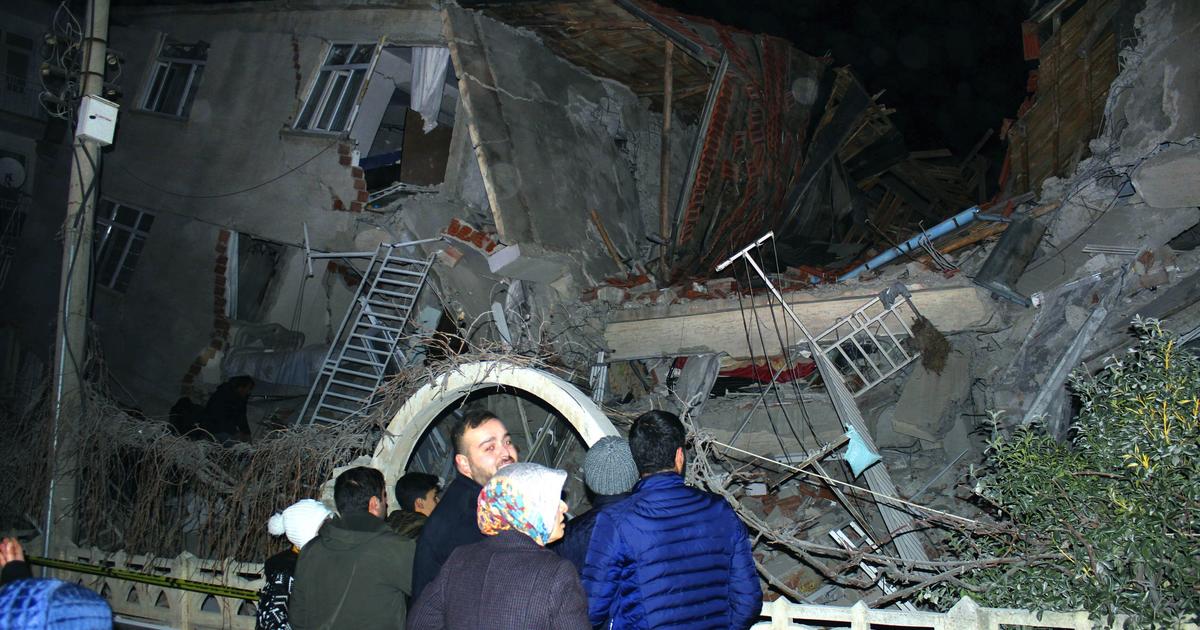 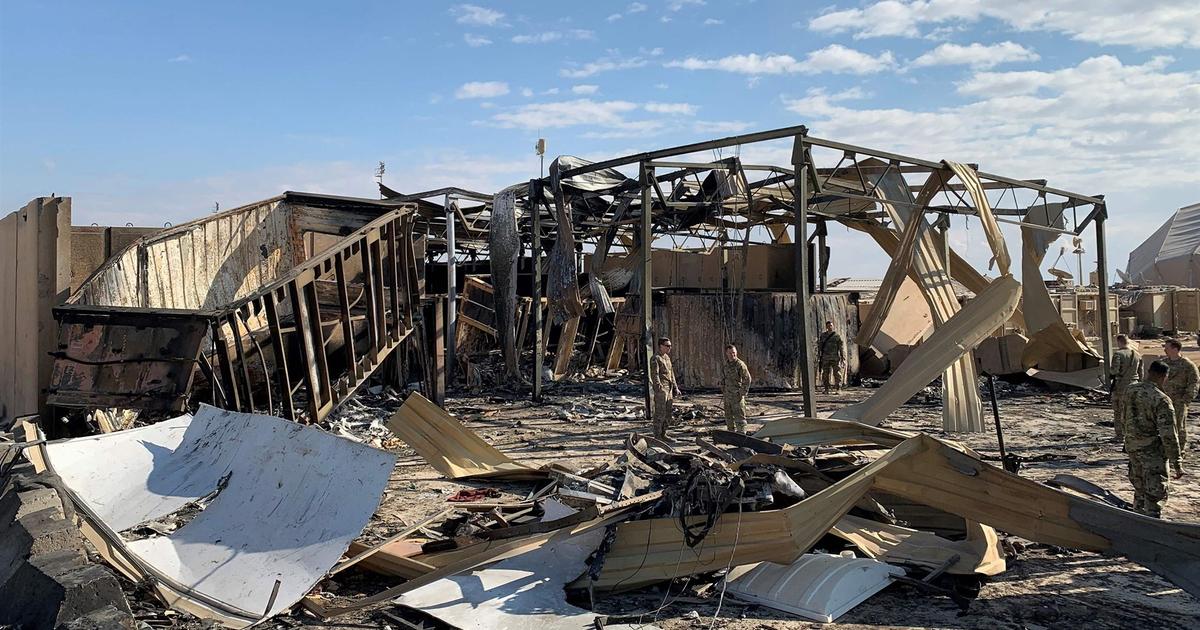 The Syrian pavilion is witnessing a large turnout on the third day of the Vitor International Tourism Fair in Madrid
2020-01-24T22:25:03.140Z