Illumination of the Christmas tree in Dama Rose Hotel in Damascus

Damascus - SANA On the occasion of the approaching Christmas, a Christmas tree was lit this evening at the Dama Rose Hotel in Damascus On the occasion of the approaching Christmas, the Christmas tree was lit this evening at the Dama Rose Hotel in Damascus in a ceremony that included honoring a number of martyrs' children and performances of the "Luna" group for group singing.

Deputy Minister of Tourism for Projects, Planning and Tourism Investment, Ghiath Al-Farah, confirmed to SANA delegate that the celebration is an annual tradition to consolidate the meanings of the holiday in spreading love, peace and brotherhood among all Syrians, indicating that honoring the children of the martyrs is a message of gratitude for the sacrifices made by their parents in defense of the homeland.

The Patriarchal Aide of the Patriarchate of Antioch and the rest of the East of the Greek Orthodox Archbishop Luke El-Khoury affirmed that the message of love and peace was launched from Syria to the world, pointing out that the revival of the Syrians in all their spectrums is a celebration of Christmas and a model of co-existence in the world.

In turn, the Iranian ambassador in Damascus, Jawad Turk Abadi, praised the ceremonial atmosphere that Damascus is witnessing during these days after the return of security and stability to it, thanks to the Syrian Arab army's victories in confronting terrorism and the sacrifices it made in this regard.

Member of the People's Assembly and Director of the Mother of the Martyr Jansett Kazan explained that it is the fourth participation of the group and its aim is to put a smile on the faces of the sons of the martyrs in lighting the Christmas tree, wishing the expatriates to return to the people to share the atmosphere of joy and love.

A number of children expressed their happiness by participating in lighting the tree that indicates the coming of Christmas and the joy and peace it carries, calling for the atmosphere of joy and love to spread throughout the entire land of Syria.

The event was attended by a number of representatives of Arab and foreign diplomatic missions in Damascus, members of the People's Assembly and political, cultural, artistic and religious activities. Illumination of the Christmas tree in Dama Rose Hotel in Damascus Syria and the DPRK sign an agreement, a memorandum of understanding and an executive program in the fields of work, fisheries and higher education 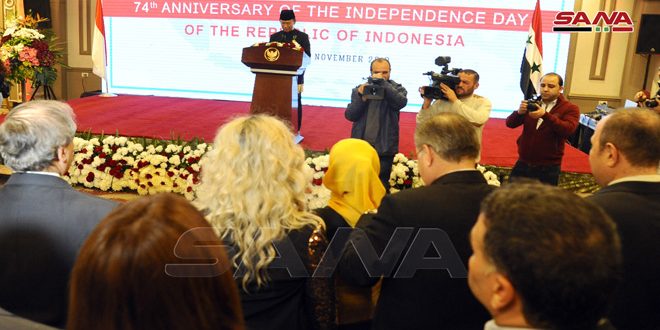 Ambassador Fawzi: Strengthening relations with Syria, which stood by us Reception on the occasion of Brazil's National Day Celebration of lighting the Christmas tree in Shahba Aleppo Hotel 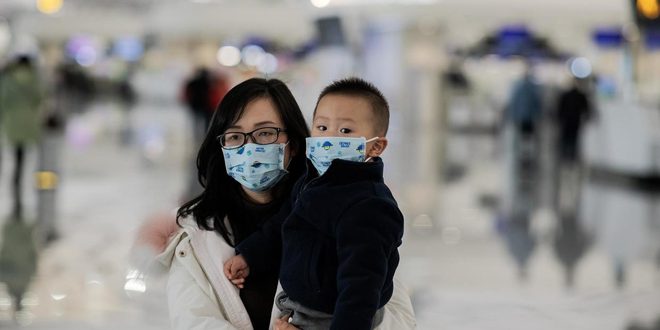 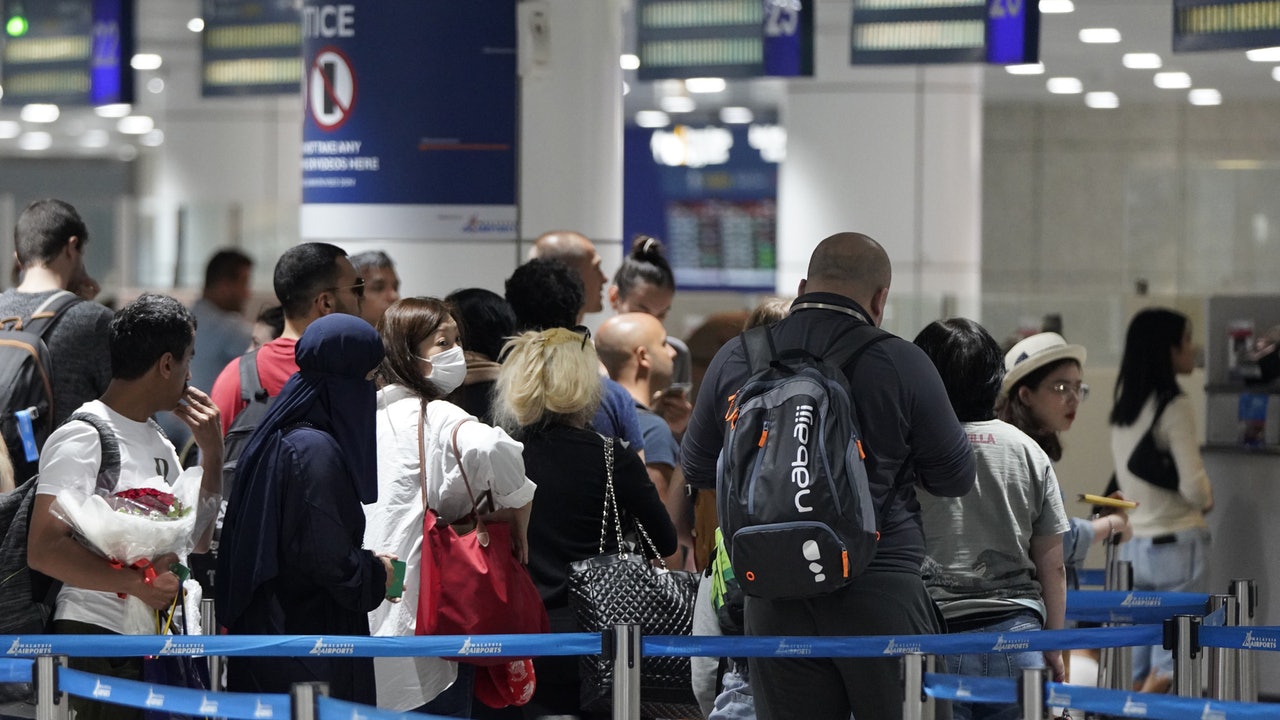 [Wuhan Pneumonia] Chen Zhaoshi emphasized that the closure is not feasible, and only considers the operation without considering the mainland's feelings
2020-01-26T04:19:03.848Z