A police officer and three civilians were killed in the serious shooting incident at a New Jersey kosher grocery store. Both shooters were also killed. Among those killed were Satmar Hasid Moshe Deutsch, 24; And Leah Franz, 33. In addition, there is an injured member of the Satmar community, in a difficult but stable condition. The third killer is not Jewish.

Although New Jersey police are currently claiming "there is no evidence at present that the incident is related to hate or terror crimes," Jersey Mayor Stephen Pollop said "we believe the shooters targeted the location where they attacked." New York City Councilwoman Chiam Deutsch tweeted: "" Evidence indicates the attack stemmed from anti-Semitism. "New York Police say the NYPD will deploy additional units around synagogues and other Jewish institutions

Jersey City Police Chief Michael Kelly said the incident began about 12:30 p.m., a police officer who was investigating a homicide on Saturday for two suspects at Bay View Cemetery. These shot him dead, then burst into the kosher grocery store - in the distance. Of about a mile away - and there they started firing at customers and employees.

It wasn't until about two hours later that the police stormed the shooters with the help of an armored police truck. They broke through the glass display case at the entrance to the store, and began a shootout with the suspects - until they were shot dead. During the exchange of gunfire, two other police officers were lightly and moderately injured. Cops, including the former New York City son. Superintendent Bernie Creek stormed the market with an armored car and killed the suspects.

The New Jersey grocery store is a hub of a growing community of Satmar followers, mostly anti-Zionists, who have moved to Jersey City in recent years. Rabbi Moshe Shapiro, from a nearby synagogue, said he spoke with the store's owner, Moishi Franz. "He told me he had just walked out of the store to the synagogue which is 5 feet just before it happened, and then he couldn't go back for hours," Shapiro said. "His wife was in the store" 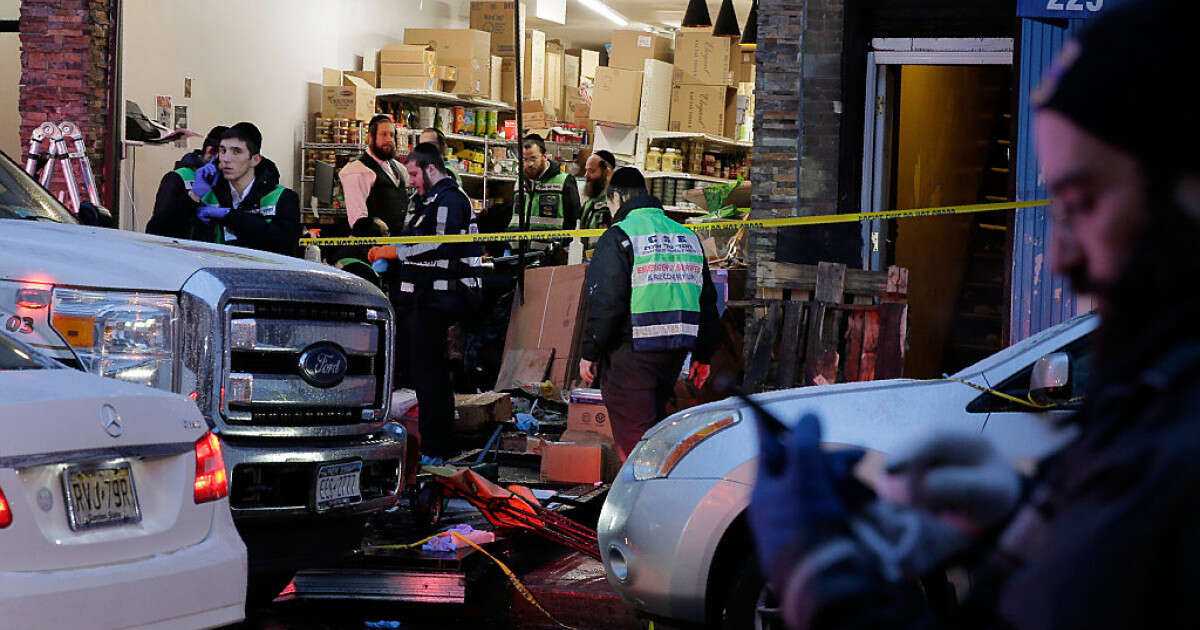 Horrifying documentation: Get out of the car and shoot | Israel today 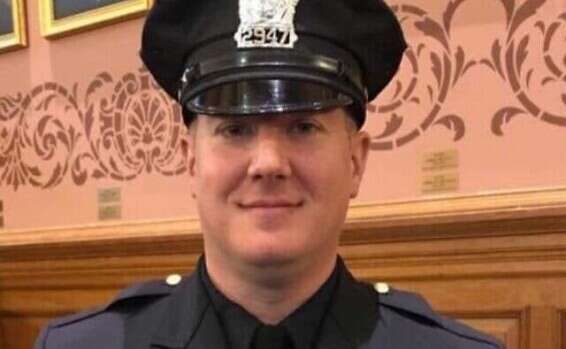 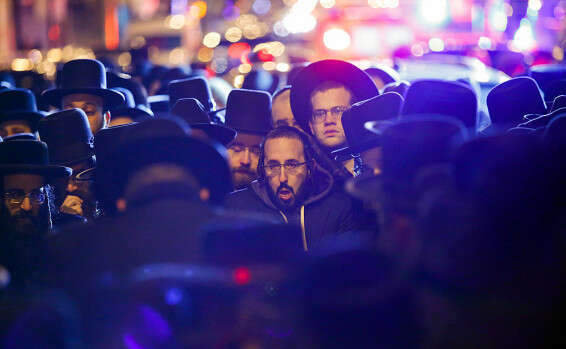 Hundreds escorted victims of shooting in New Jersey: "Something devastating happened to us - but we bonded" | Israel today 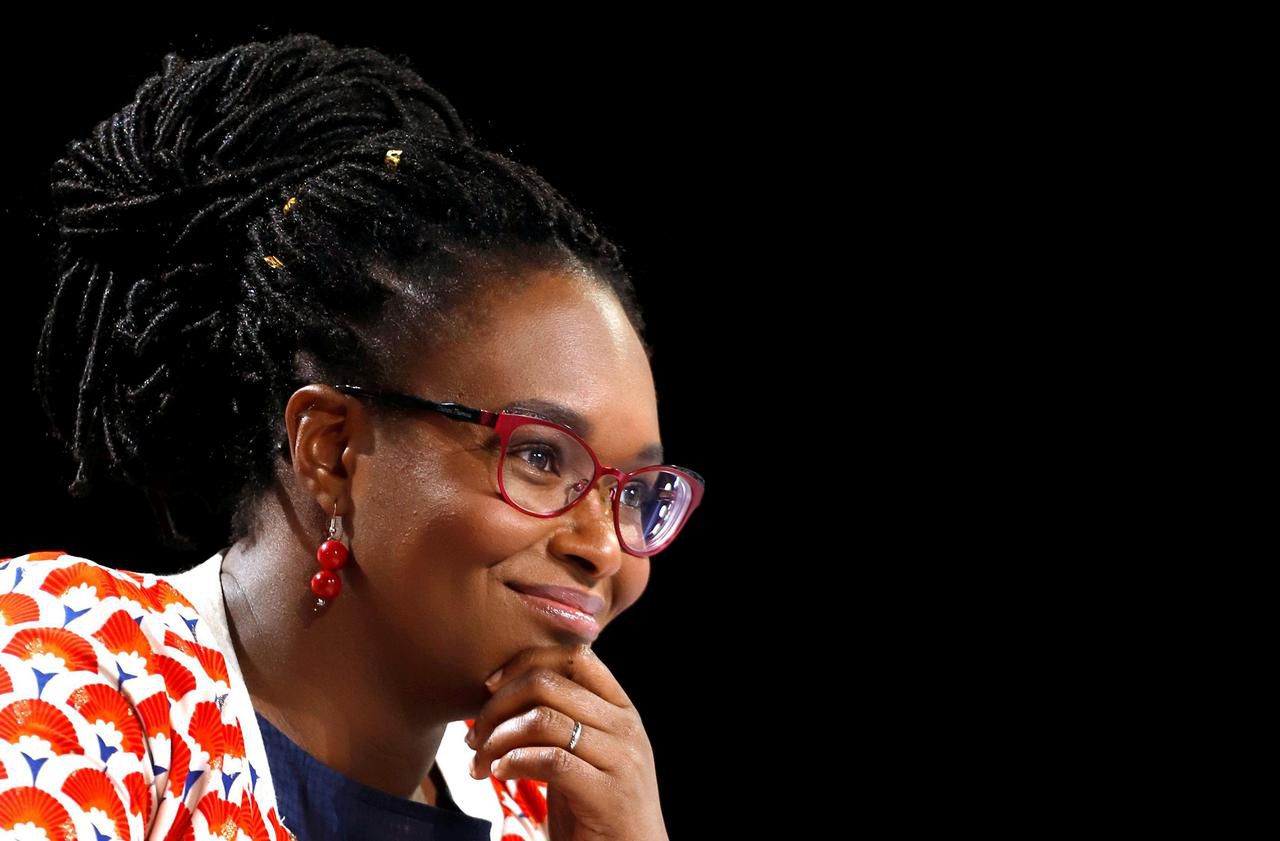 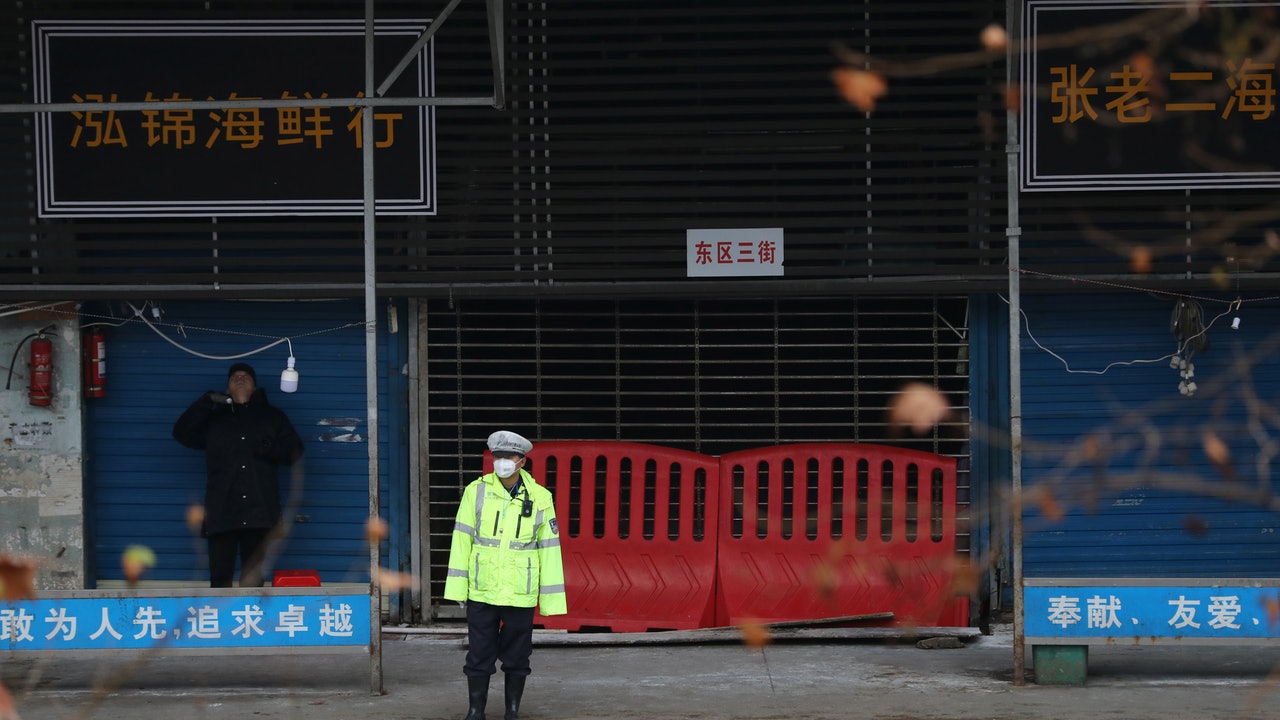 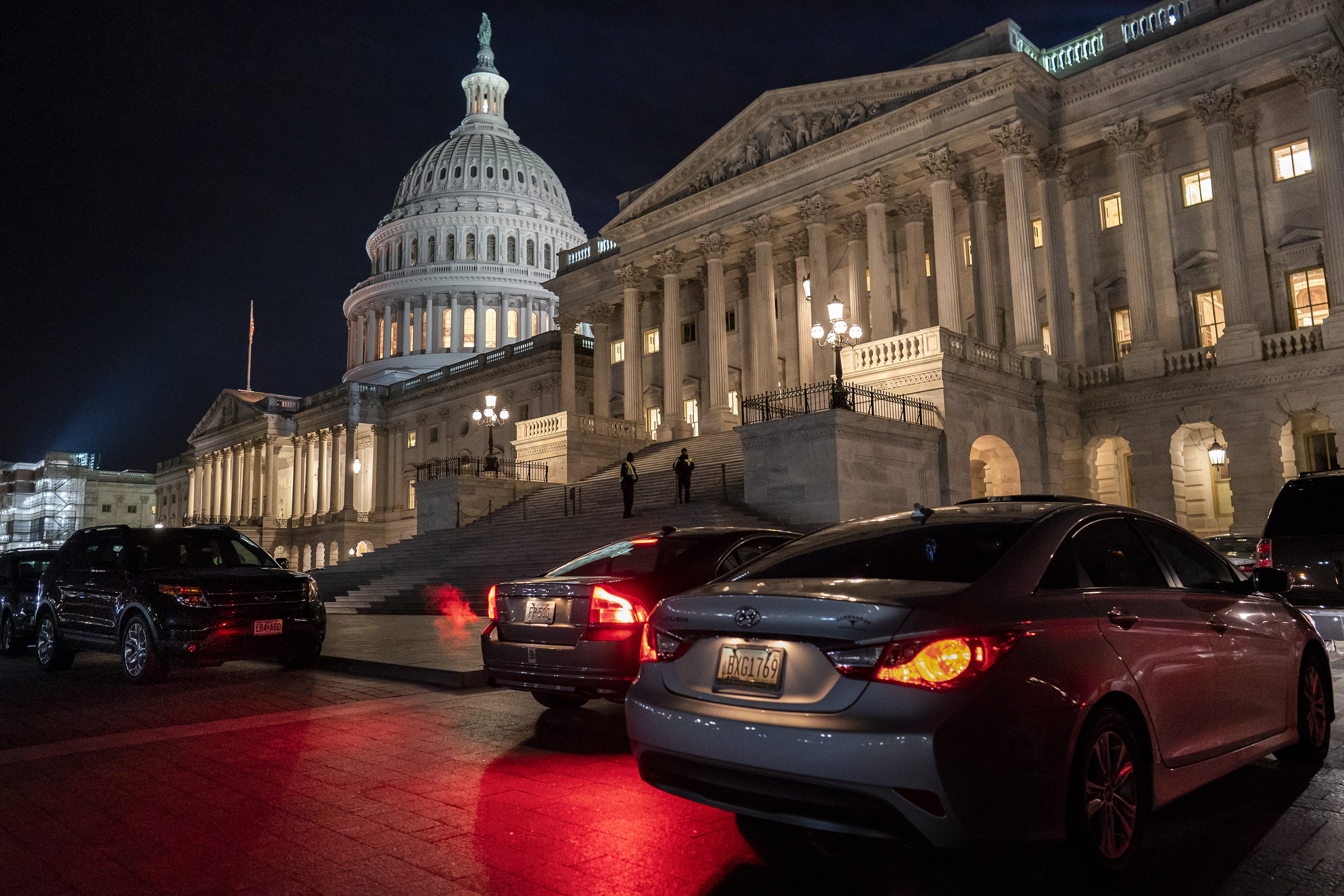