Hohenzollern: Historians fight against legal campaign of the former Royals

The former imperial family of the Hohenzollern disputes with the state about compensation, at the same time it is legally against historians. They stop now.

"Science is based on an open exchange of arguments," says Frank Bösch, Deputy Chairman of the Association of Historians of Germany (VHD). The VHD condemn "emphatically that the Hohenzollern proceed with legal means against historians".

Affected scientists such as Stephan Malinowski, Martin Sabrow or Karina Urbach had criticized the formerly imperial family in some cases harshly. This requires the public sector compensation for real estate that was expropriated by the Soviets after 1945, and raises claims against the federal government and the states of Berlin and Brandenburg to a few thousand works of art (SPIEGEL 29/2019).

One of the historians approached by the Hohenzollerns, Malinowski, is ironically the appraiser of Brandenburg; he denies the compensation claims of the family. However, this is not legal, but against statements by historians on detailed issues, such as whether the archive of the family of research is open or whether the Hohenzollern would have required influence on the presented in museums history.

Legally, the royals were already successful many times. They do not want to stop a scientific debate, but only proceed against people who have spread false information in the media, lawyer Markus Hennig justifies the attitude of his clients.

The VHD wants to put the Hohenzollern on the agenda of the Historikertag 2020 in Munich: Using the example of the imperial descendants, the "use of the law in the defense of historical cognition and dissemination" will be discussed.

Hohenzollern: Historians fight against legal campaign of the former Royals

Hohenzollern on Historians Day? How the nobles want to save their battered image

Historian of the Hohenzollern dispute: "The Crown Prince went to bed with every opponent of the Weimar Republic"

Hohenzollern: Crown Prince Wilhelm is said to have been Hitler's opponent

Hohenzollern compensation: His Royal Highness has not enough 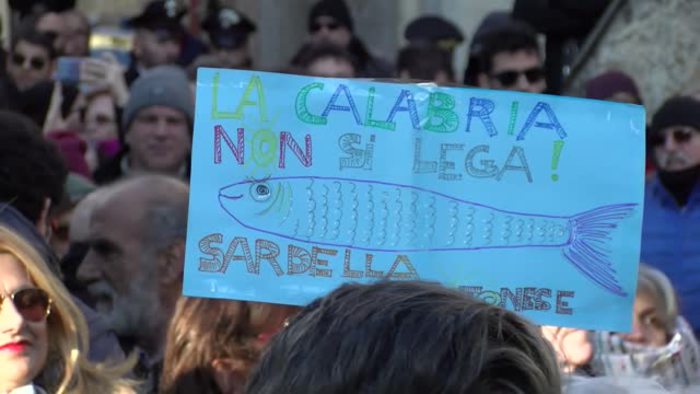 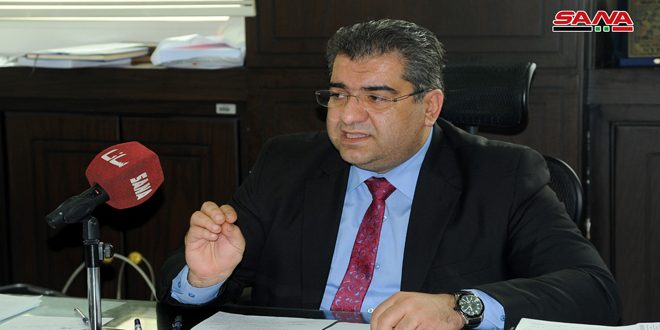 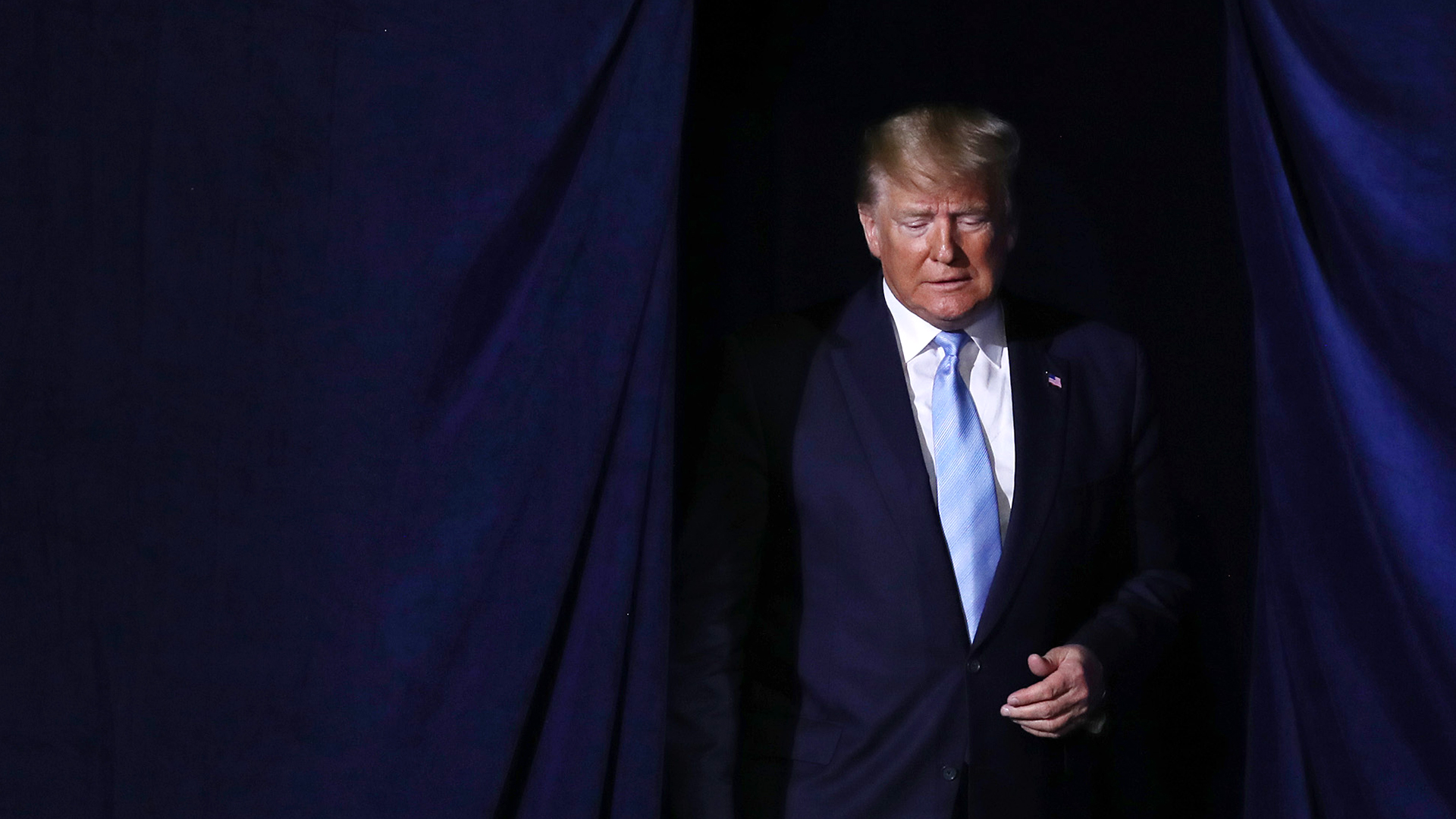 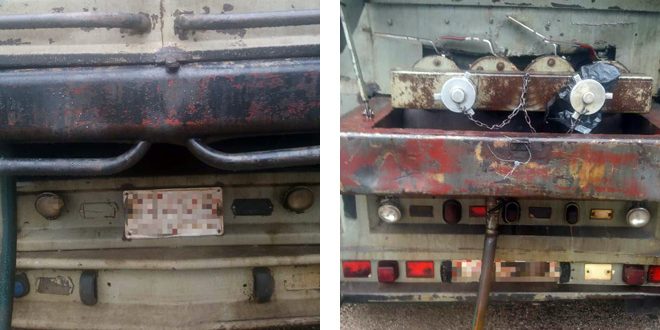 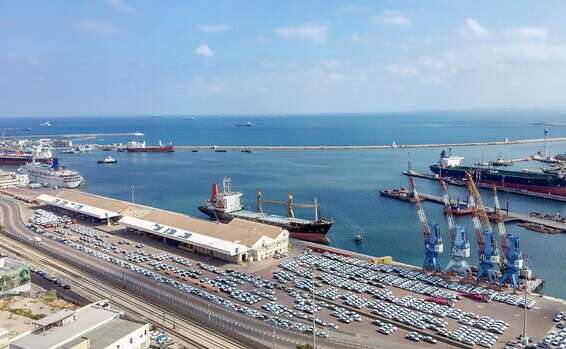