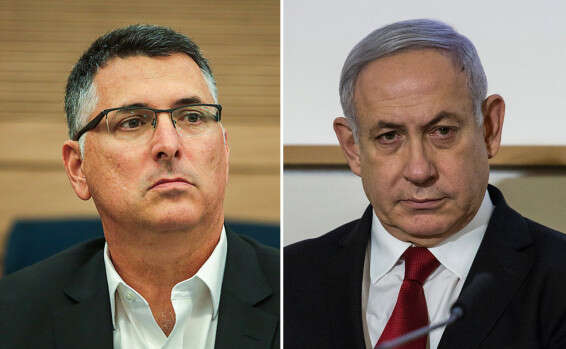 Netanyahu convenes hundreds of local leaders and Likud activists at his residence • Sa'ar urged prime minister to confront "place and time of choice" • Netanyahu: "I have done everything to avoid elections, but now must reach a decision" • Likud talks about magic number - 30 percent

People who spoke to the prime minister even before the Knesset dissipation say that he wanted unity. Really wanted unity. Among the various considerations, such as completing diplomatic moves, was also that another election campaign is going to be particularly difficult for the Likud, which will eventually have a significant impact on the outcome.

The lion who has been ruling for many years in the State of Israel and the political system goes into the jungle of the election campaign when he is injured. Two election campaigns did not end with him continuing to serve as prime minister, which hurt his omnipotent Wiener image; The blue and white wolf band stands on the other side of the road, gaining strength and status, and inside his band young males, such as Gideon Sa'ar, start to raise their heads and even face him on the ruler post. Add to that a legal cloud that hovers over his head, and you will get a not-so-easy election campaign at all that Netanyahu is expected to face.

The Likud highlights may come from the fact that this time skepticism and ridicule about the Gewald campaign will no longer be relevant, and most of all with the emotion and emotion the Netanyahu voters have evoked. Nonetheless, officials who spoke to Netanyahu recommended that he not go to war in the justice system, and in the meantime, Netanyahu seems convinced.

Most of the attention in the next two weeks will be the Likud-led primaries. After years of voting for the protocol alone, this time around the primaries are happening and it is of interest and draws public and media attention. Gideon Sa'ar declares that he has come forever. The odds are slim, but the victory is not as important as the percentage he will get upset. Likud speaks of the magic number - 30 percent.

Barkat attacked: "Saar stuck a knife to Netanyahu's back and turned it around"

"Israel Today" poll: Blue and White opens a gap with the Likud led by Netanyahu

If Saar gets 29 percent of the vote, he will be considered defeated. If he only gets two percent up, 31, he is considered to have achieved quite a bit. Whether he gets the number 30 or not, Saar has already done his thing. He established his position three ranks above Likud leaders in the battle for leadership the following day. Arden, Katz, Edelstein and Miri Regev are hanged by the fact that a storm may become allocated in the Likud and lose its status, but could be suicidal and find Saar in polls about the Likud leadership far above them.

On his part, Sa'ar stepped up the preparations for the battle, and yesterday he called on the prime minister to deal with him in the confrontation. "I urge Netanyahu: Let's have a confrontation, as is customary in the democratic countries. Where and when you choose, "Sa'ar wrote on Twitter," It comes to Likud members and the people of Israel. "

The Benjamin Netanyahu Support Conference at the Prime Minister's Residence

Meanwhile, on Friday morning, Netanyahu convened MKs, ministers, heads of government and activists at a closed conference in his residence in Jerusalem, to launch his Likud-led campaign in the race against Gideon Sa'ar. Foreign Minister Israel Katz, Minister of Culture Miri Regev and Deputy Foreign Minister Tzipi Hotovelli, Minister of Energy Yuval Steinitz and Minister of Social Equality Gila Gamliel.

Yehiel Zohar, Mayor of Netivot, said at the event: "I want to say that we will all report on the 26th. We need a clear result, with Netanyahu leading 80 percent if not more, to make it clear to those who do not want us in power - it is our prime minister and we Want it. "

Netanyahu at Mayors and Activists Conference on Friday //

Immediately after the incident, Netanyahu wrote: "Remember - it's in our hands. The last few months have been a wake-up call for right-wing voters to come out and fight for everything we believe in. The road to simple victory is as complex as it is. If we vote, we win. But right-wing voters will exercise their democratic right, They can also fulfill the values ​​we believe in. "

Netanyahu added: "I have done everything I can to avoid further and unnecessary elections, but now a clear decision must be reached. The coming months will be challenging, but the goal is possible: the Likud victory, the right-wing victory." Incidentally, after the conference, Netanyahu was criticized, stating that conducting a political conference in the Prime Minister's Residence contravenes the rules set by the Civil Service Commission.

In any case, Netanyahu continued his political activity on Saturday night as well, and last night attended another supporters' conference in Beit Shemesh, held at MK Kati Sheetrit's house 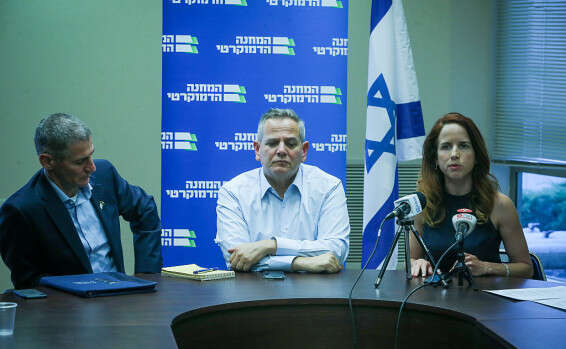 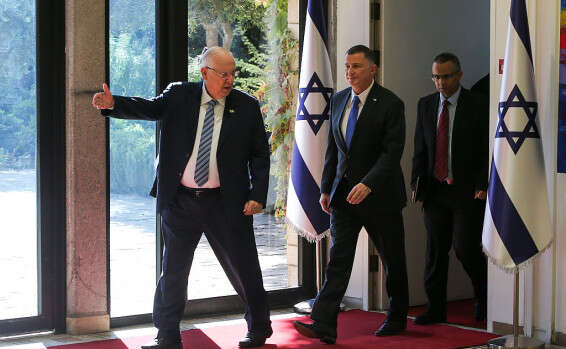 Contact Edelstein: "Restore the Mandate to the President" Israel today 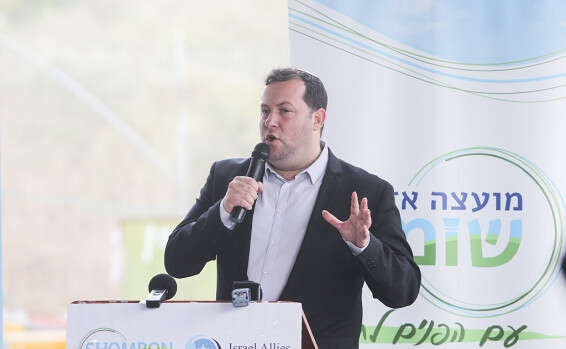 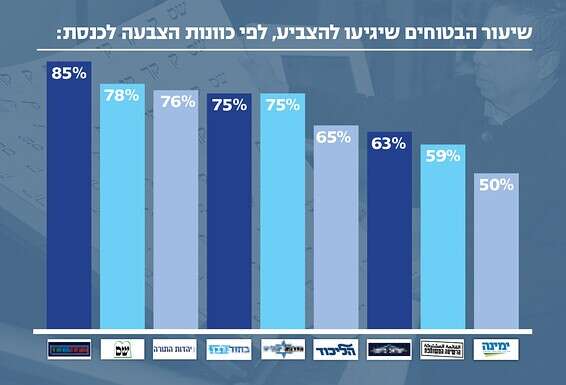 The stagnation between the blocs continues: Which party is leading the percentage of supporters who promise to reach the polls? | Israel today 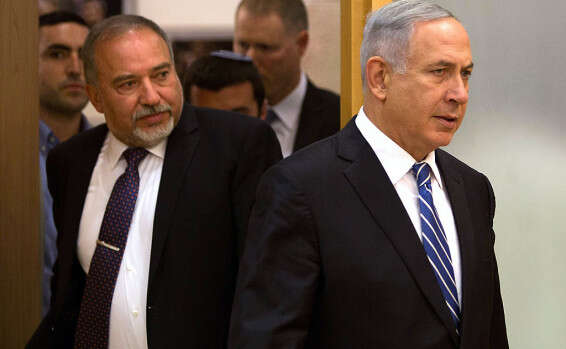 Political Factor Talking to Lieberman: "From It Will Not Come Salvation, Everything Is Personal Against Netanyahu" Israel today 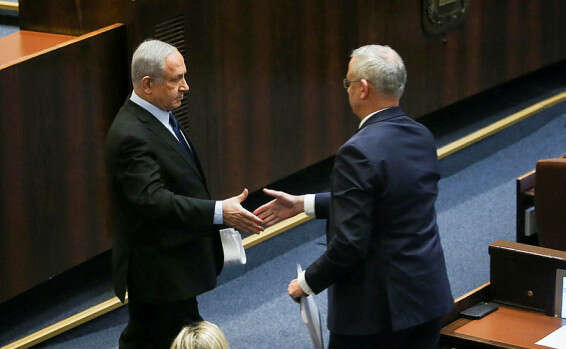 Lieberman at a closed conference with Likud leaders: "Narrow government will be narrow for the State of Israel" - Walla! news 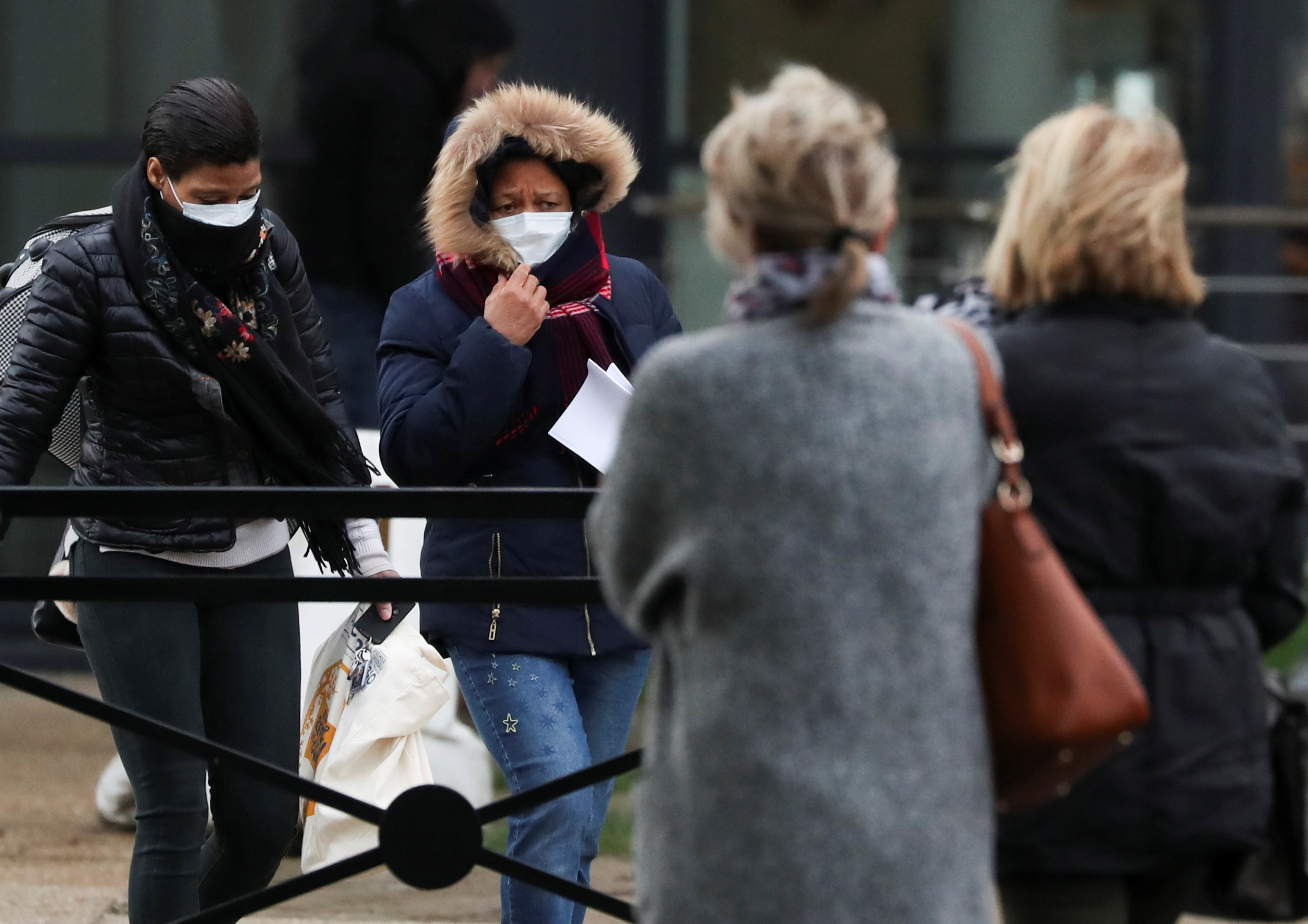 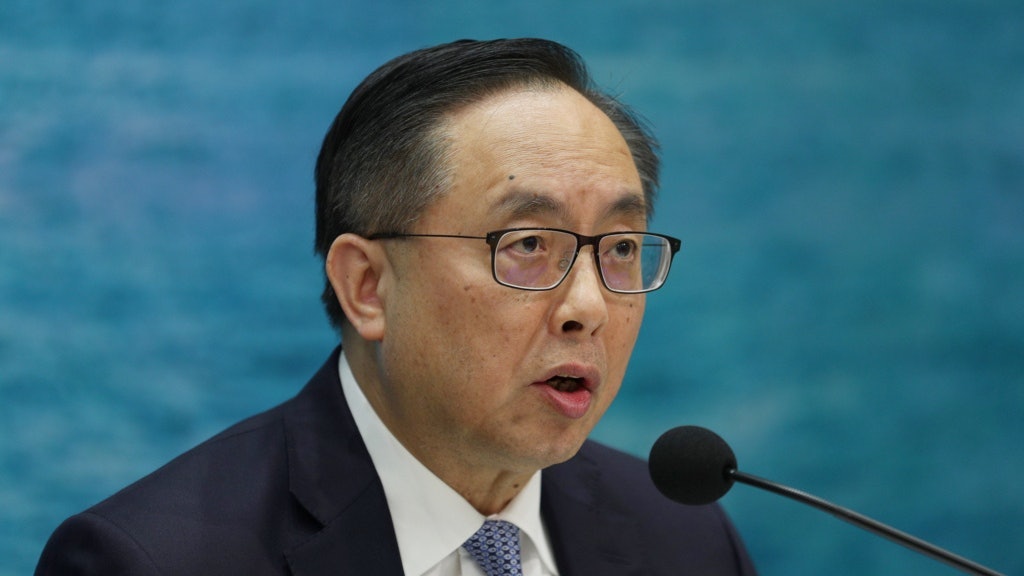 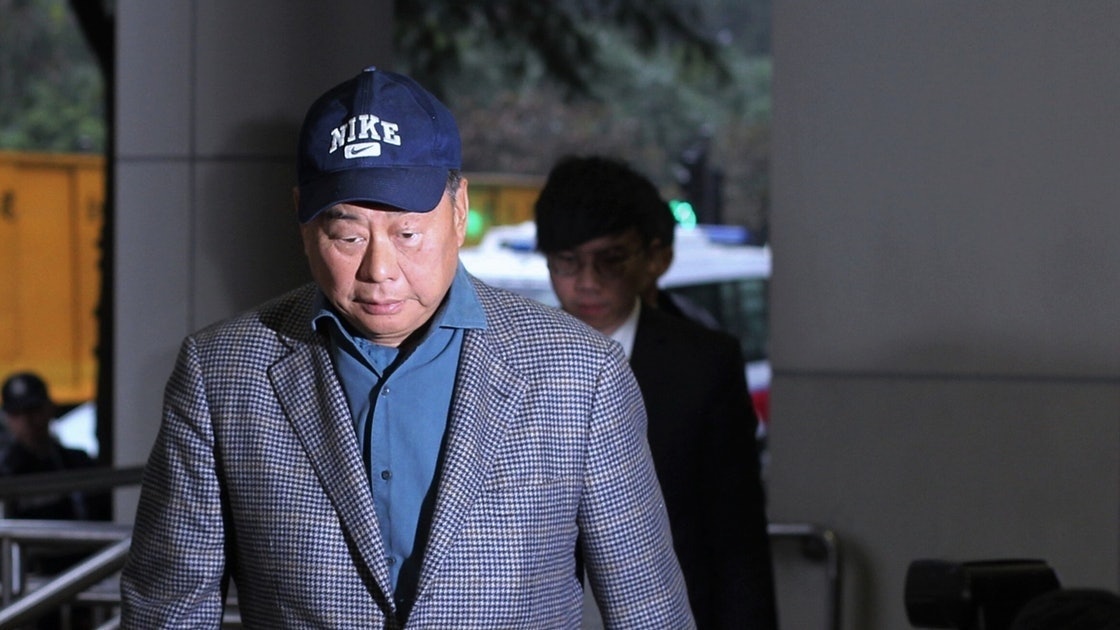 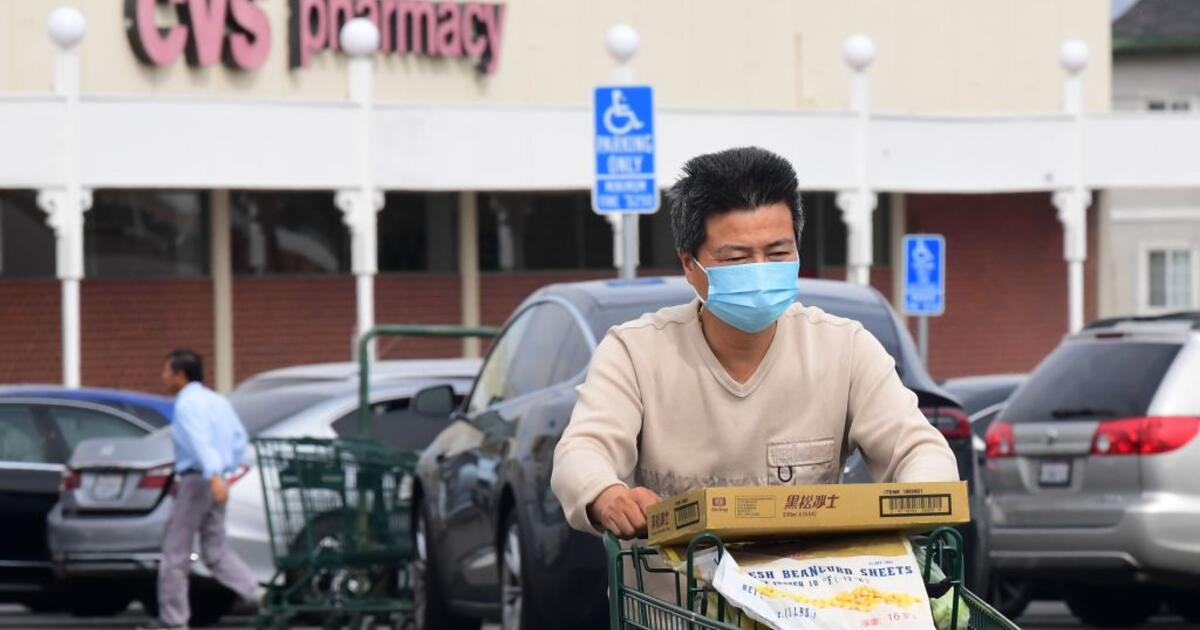 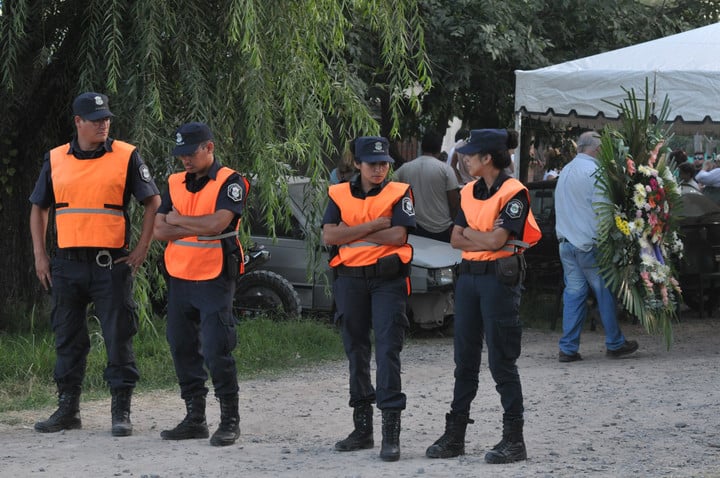 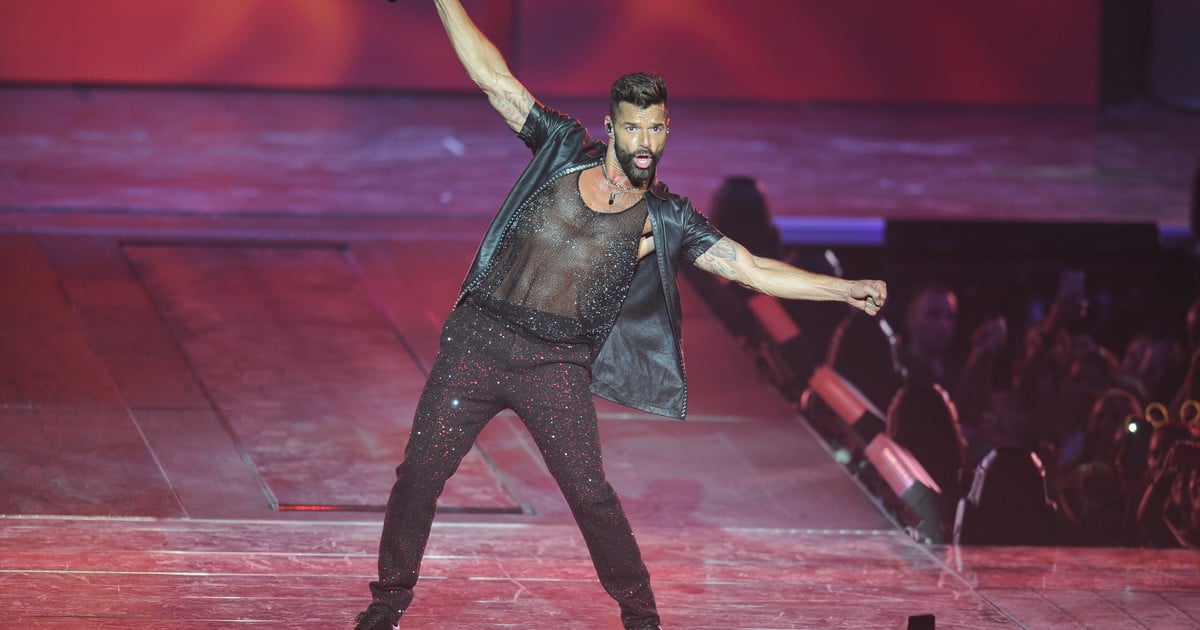 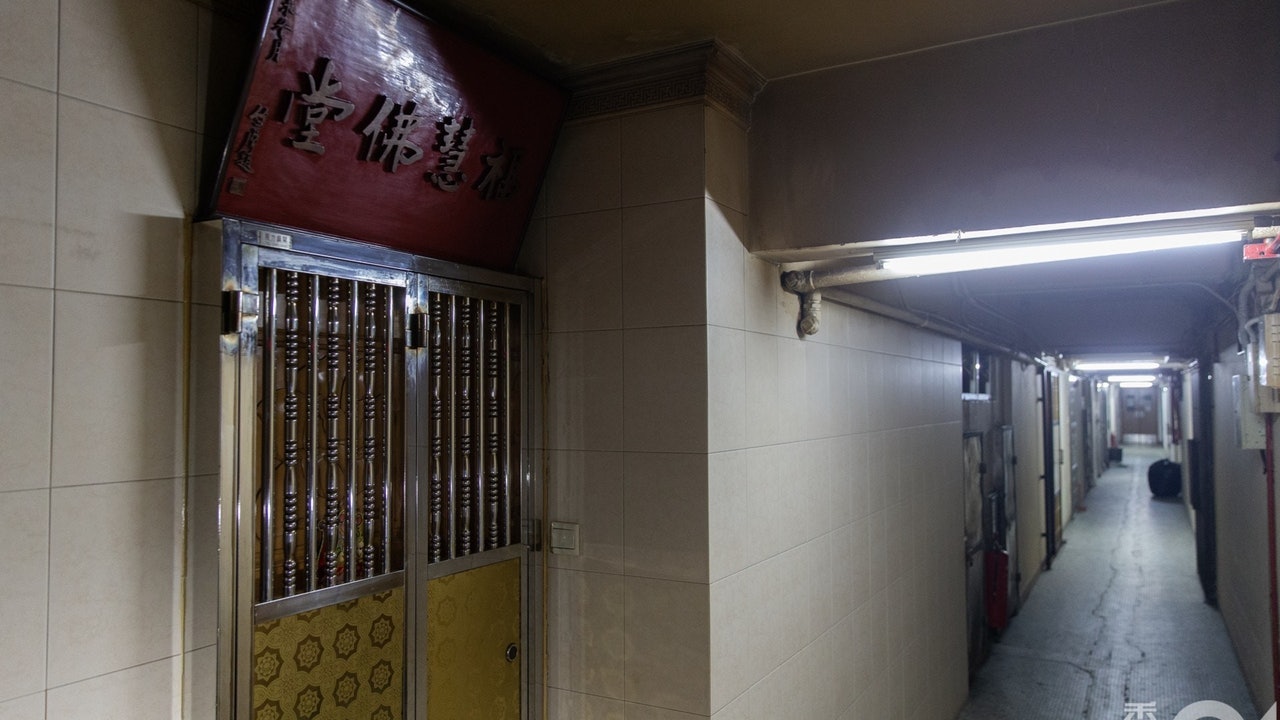 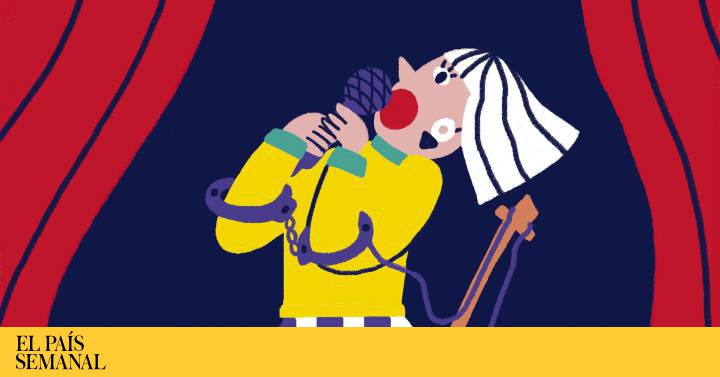 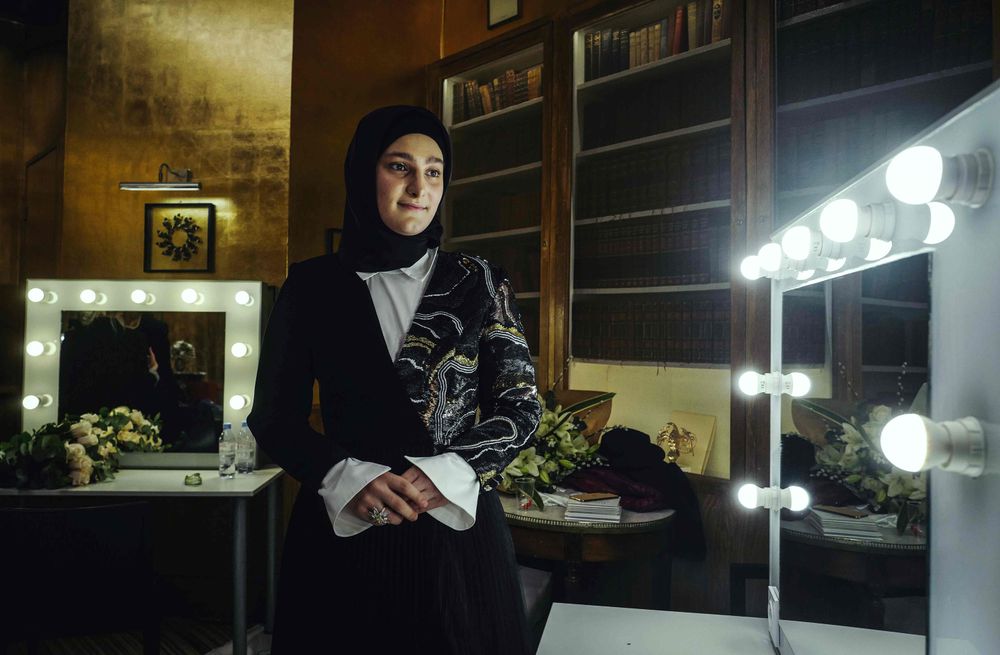