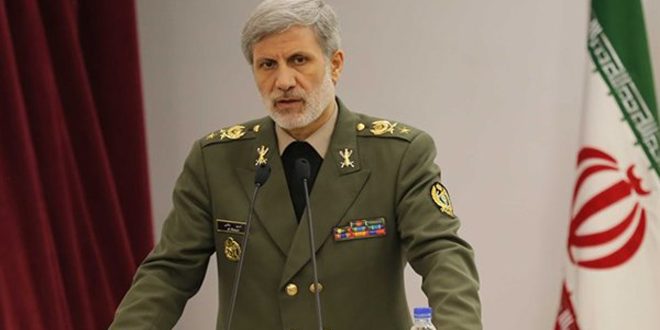 The Iranian Minister of Defense, Brigadier Amir Hatimi, affirmed that Iran's strategy to preserve and strengthen the deterrence force has been successfully implemented, allowing for an immediate response to any aggression.

Fars news agency quoted Hatami as saying in a speech today that "Iran has adopted a system that emerges from the true strength of its people, and therefore our decisions are always taken with the aim of achieving the maximum participation of the people in determining the fate of the country ... and any foolishness committed by the enemies will be disappointing and very costly to them." ”

Hatimi pointed out that the enemies are constantly working to raise their military capabilities according to their tendency to extend hegemony and arrogance in order to exploit the peoples, and therefore we must be on the alert in all fields at all times.

For his part, the commander-in-chief of the Iranian army, Major General Abdul Rahim Mousavi, affirmed that the enemies are taking advantage of the peoples ’economic and living problems to wage a psychological war against them.

He said in a statement made today if the vital and sensitive places in the country were targeted yesterday by shelling and missiles by the enemies, then the hopes and incentives of the people, especially young people, are today targeted by media and propaganda shelling, pointing out that accordingly, whoever works to lead the people, he works for the benefit of the enemy. 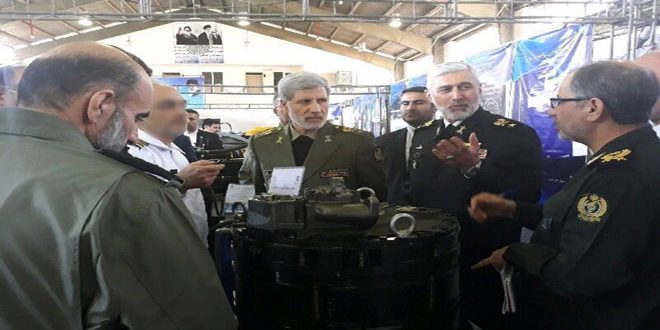 Hatami: The enemies project to form a failed maritime alliance 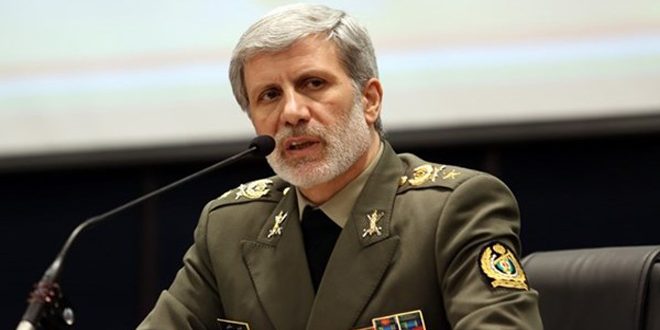 Hatami: The missile response to America has demonstrated Iran's decisive will 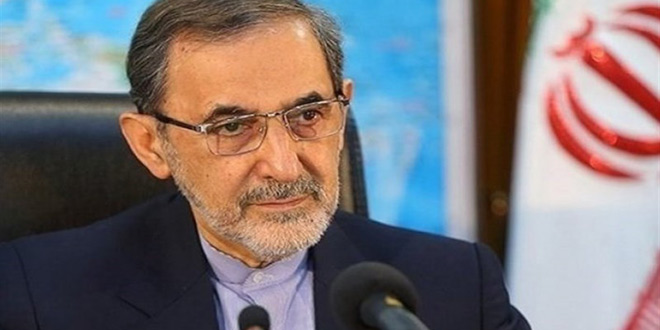 Velayati: Washington's strategy in the region is to target countries and make them powerless to plunder their wealth 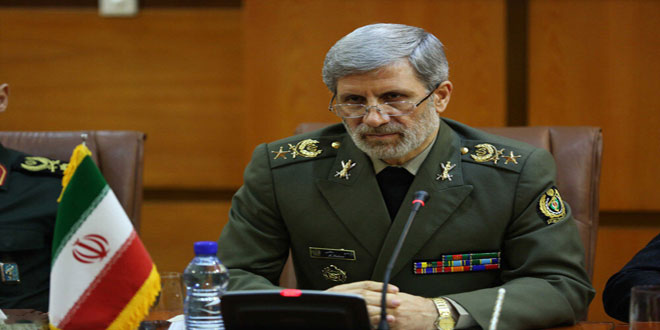 Hatami: Iran will not be under pressure and will defend the rights of its people 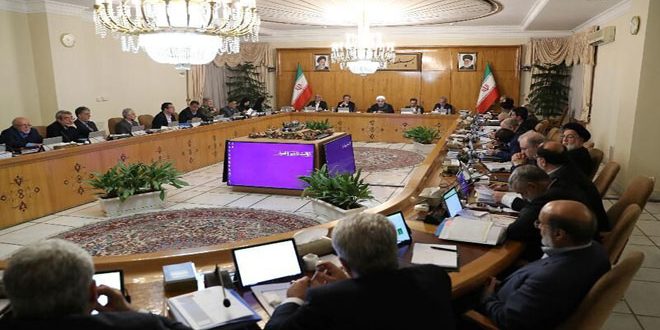 Rouhani: Saudi Arabia, America and the Zionist entity ignited the war in the region 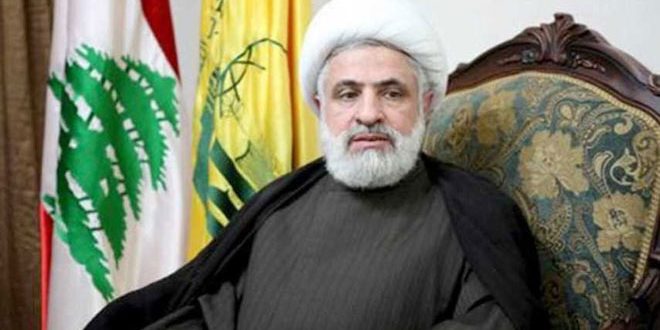 Qassem: Syria has regained its role and has become steady the fall of the targeting plans