Gas leak from a truck at Pisgat Zeev: Rescue forces have evacuated several homes in the neighborhood Israel today 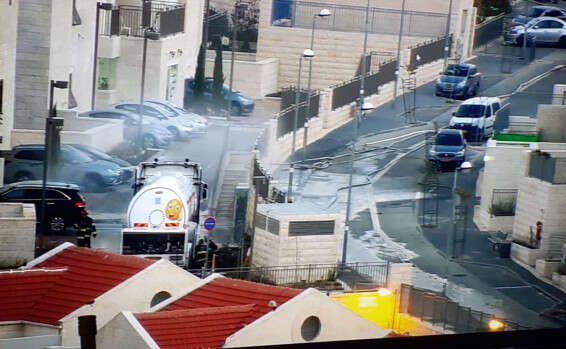 Gas truck started to leak in Pisgat Ze'ev neighborhood in the capital • Fire fighters, MDA and police arrived at the scene

Fire fighters from the Hazardous Substances Unit of the Jerusalem District carry out advanced operations to seal a massive gas leak from a gas tanker on Uri Ben Ari Street in the Pisgat Ze'ev neighborhood of Jerusalem.

Roadblocks due to a wave of fires

Netanya fire disaster: The family in an exciting call for assistance

At the time of the engagement celebration: the house went up in flames

The operations carried out on the ground by the fire fighters are intended to prevent the explosion and explosion of the large gas leaking from the tanker. Along with these actions, and by directing firefighters and rescues to Israel, the electric company cut off electricity in nearby streets in a controlled manner, to help prevent electric spark from igniting and exploding the gas.

Houses at Pisgat Zeev were evacuated due to gas leak from truck // Photo: Jerusalem District spokeswoman

Fire and Rescue Monitoring Engineers for Israel The Jerusalem District is constantly monitoring advanced detectors, at which time high gas values ​​are being measured in the leak area. The firefighting and rescue forces working in the area are secured by the Jerusalem District's Magen David Adom forces and by the Israeli police, who are regulating the movement of vehicles in the area and removing civilians from the site of the leak.

Earlier, fire fighters from the Israel Police's Hazardous Substances Unit evacuated the nearby residents for fear of being hit. No injuries were reported so far.

Gas leak from a truck at Pisgat Zeev: Rescue forces have evacuated several homes in the neighborhood Israel today

Resuscitation actions in a young man who was drifting near Carmiel; Missing boy in Wadi North - Walla! news

The blast mystery that shook Tamra: "Can be caused by any small spark" - Walla! news 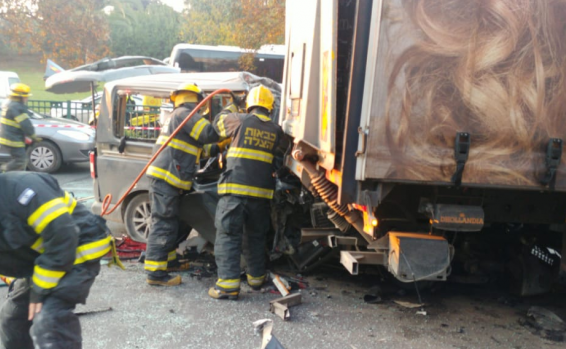 The 33-year-old was seriously injured in the explosion of gas cylinders near the Belchish home; A fire broke out in the building - Walla! news

What has made Pisgat Nahalim in Fatah one of the most successful acquisition groups in Israel? - Walla! 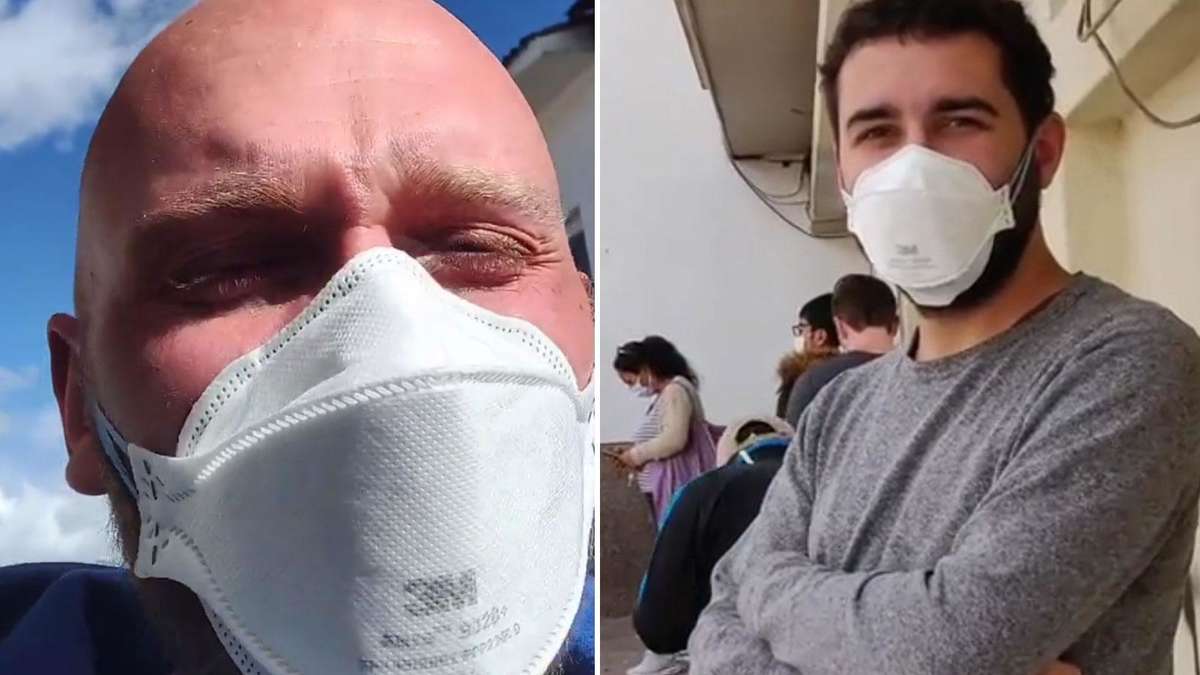 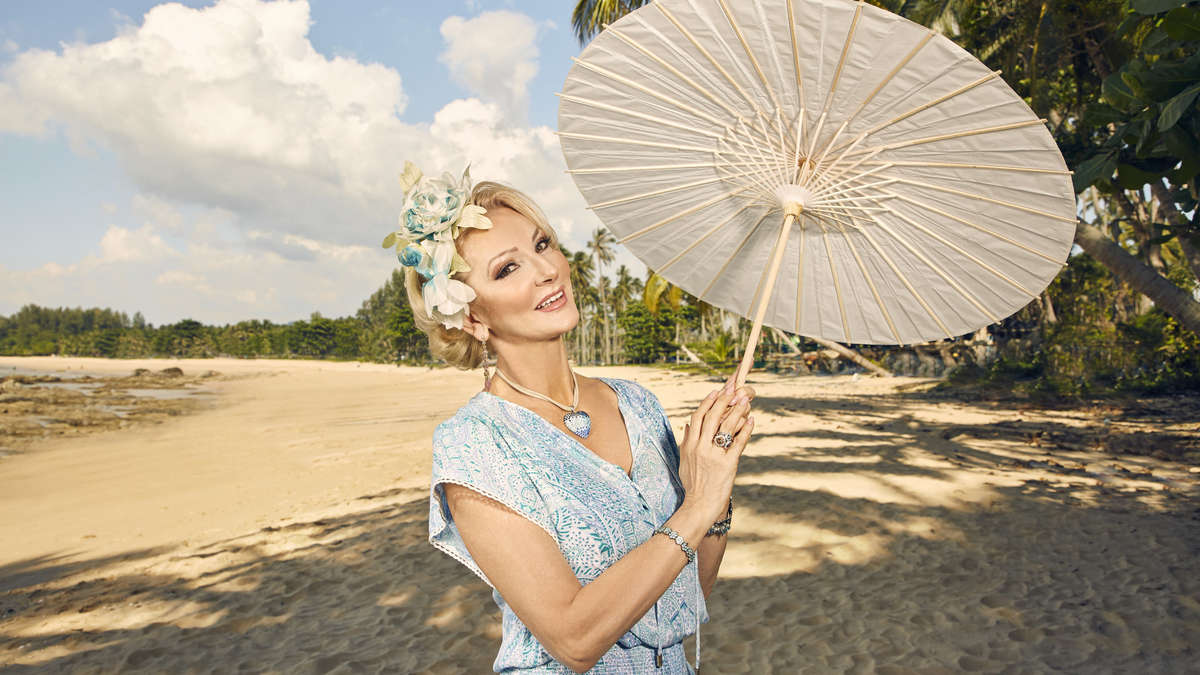 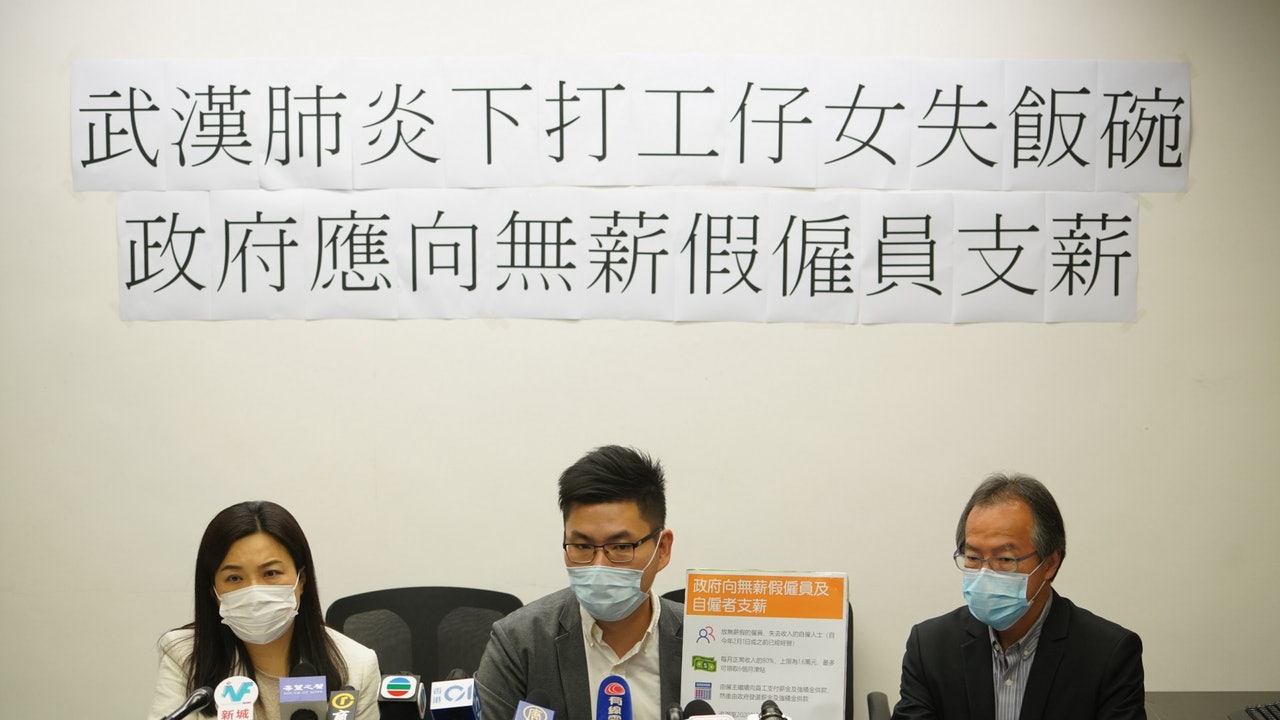