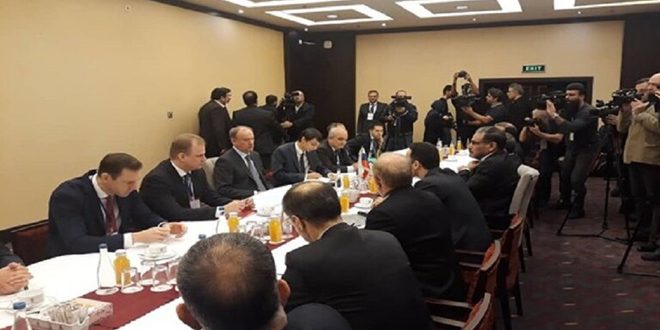 Russian Security Council Secretary Nikolai Patrushev stressed the need to continue political initiatives within the framework of the Astana process to resolve the crisis in Syria and prevent the return of terrorism again.

And Russia's website today quoted Patrushev as saying during his meeting with the Secretary of the Supreme National Security Council, Ali Shamkhani, on the sidelines of the regional security conference held in Tehran today, that "cooperation between all parties is necessary for the sake of establishing security and stability in Syria."

On the other hand, Patrushev considered that the nuclear agreement between Iran and the international community is a treaty that should be applied, stressing that the condition for the continuation of this agreement is that Iran enjoy its legal rights in it and that the rest of the countries strictly implement their obligations.

Patrushev pointed out that the continued holding of regional dialogue conferences on the initiative of Iran is clear evidence of the sense of responsibility of the countries of the region for cooperation in the field of stability and peace.

For his part, Shamkhani said during the meeting that destabilizing security and stability in the region fulfills the demands of foreign countries, especially America, in addition to the Israeli entity, indicating that the continuation of regional collective cooperation is a guarantee of security and stability.

Shamkhani added that "we are forced to take the next steps within the framework of the decision to reduce our nuclear obligations, in order to create a balance in terms of pledges between the parties to the nuclear agreement."

The second conference on regional security dialogue began its work in Tehran this morning with the participation of national security secretaries and advisers and senior security officials of Iran, Russia, China, India, Afghanistan, Tajikistan and Uzbekistan.

The one-day conference will be held on the initiative and hosting the secretariat of the Supreme National Security Council of Iran and will discuss regional security issues with a focus on the issue of Afghanistan and the comprehensive fight against all forms of terrorism. On the sidelines of the conference, bilateral meetings and talks will be held between the secretaries and national security advisers of the countries participating in the conference.

It is noteworthy that the first conference was held last year with the participation of Iran, Russia, China, India and Afghanistan and focused on the topic of strengthening coordination between countries in the region in the face of takfiri terrorism. 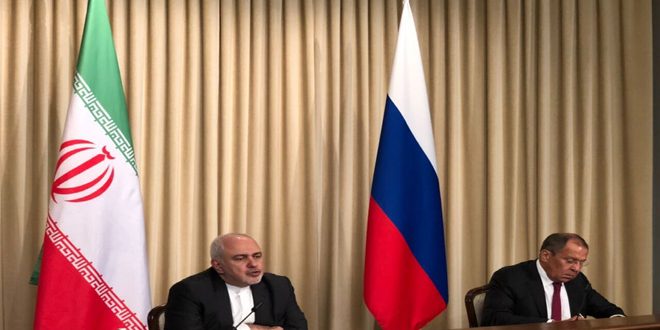 Lavrov and Zarif: The need to continue efforts to eliminate terrorism in Syria and the return of the displaced 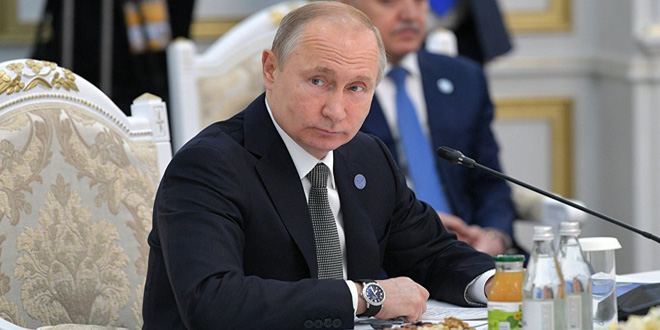 Putin: The liberation of most of Syrian territory after the defeat of terrorism in it 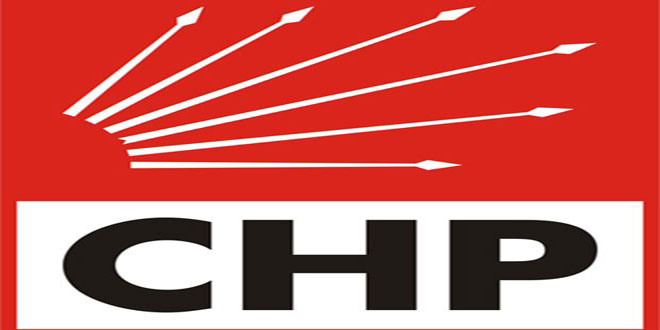 Turkish parties: withdrawal of Turkish forces from Syrian territory and refusal to interfere in external affairs 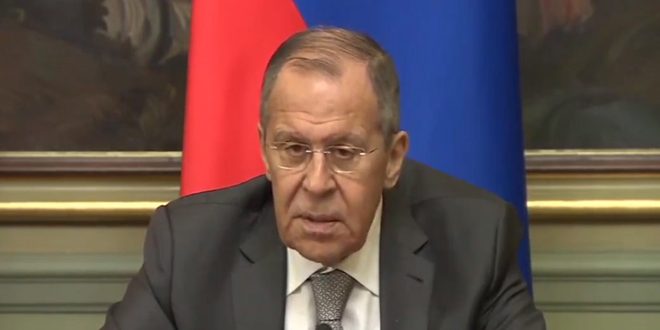 Lavrov: The need to settle the crisis in Syria in accordance with UN resolution 2254 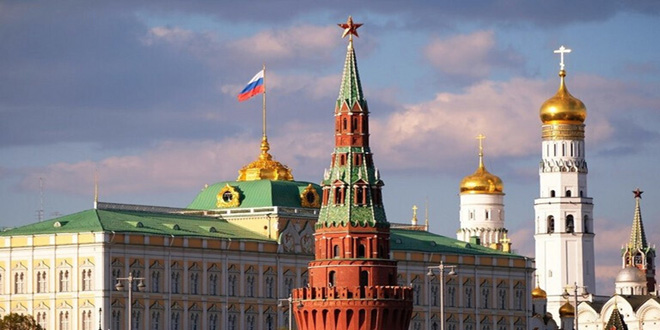 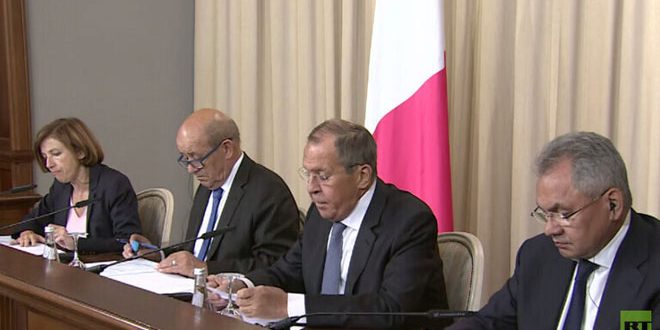 Lavrov: Efforts must be made to eliminate terrorism in Syria and return of displaced people 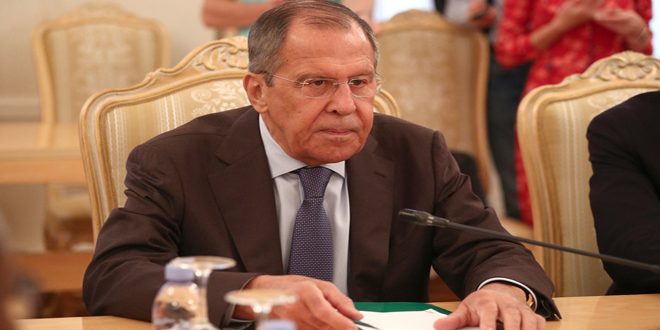 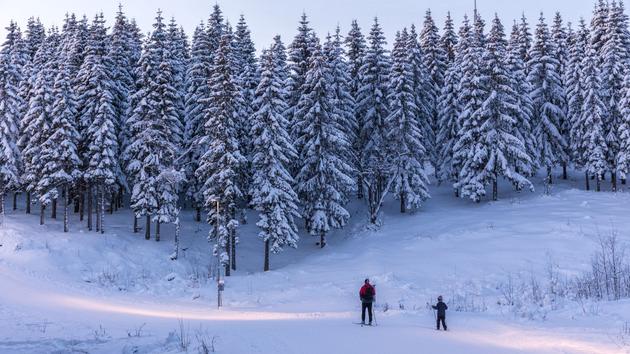 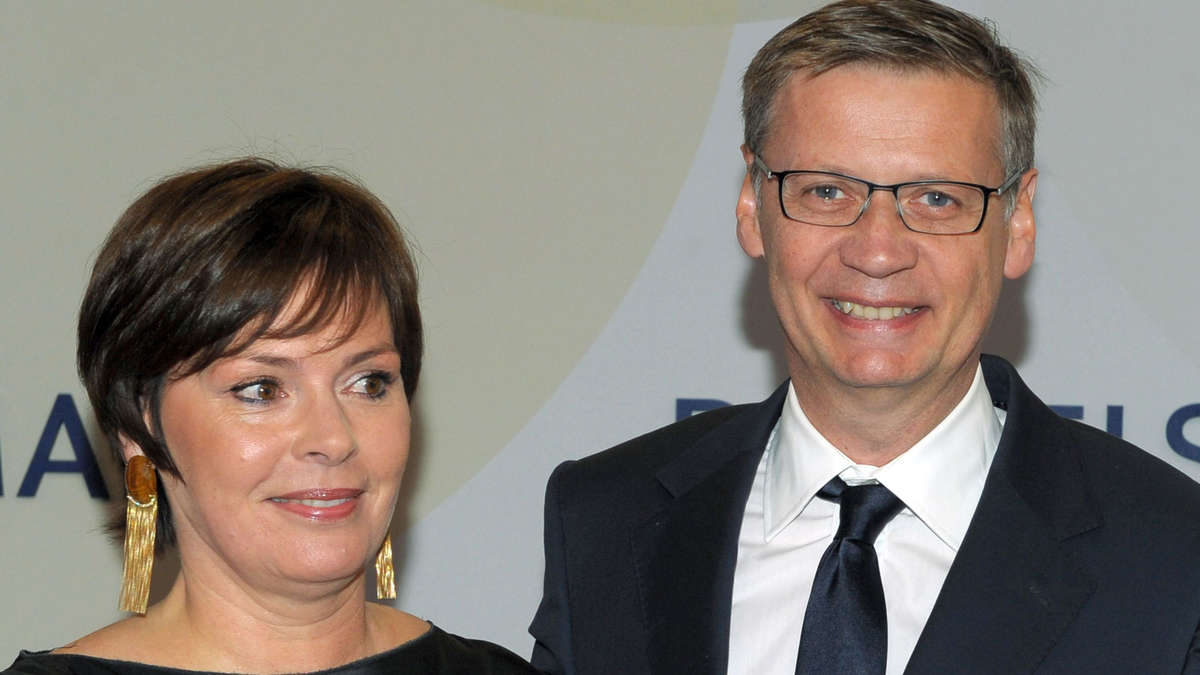 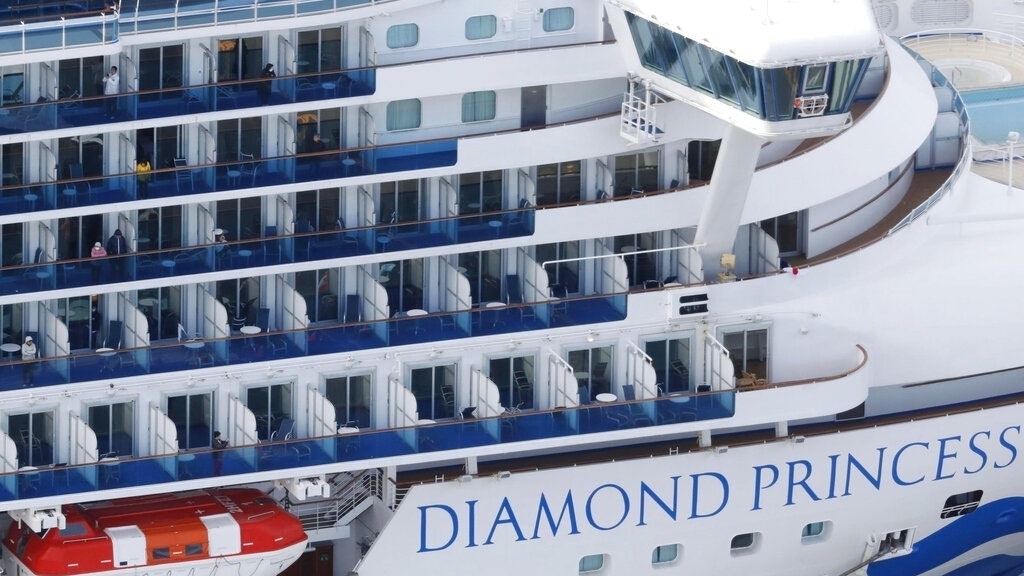