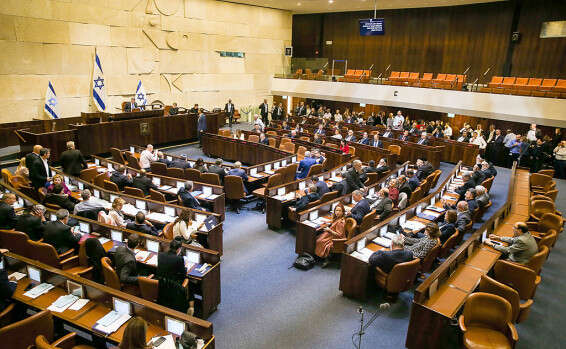 By Wednesday, PM Netanyahu is expected to submit an application to the Knesset • What is the deadline for submitting it? When will the Knesset committee begin discussing it? All there is to know about the crisis

This week, Prime Minister Benjamin Netanyahu will have to decide whether he wants immunity from the Knesset. The unique political situation in which the state is located raises quite a few questions about the immunity application process.

What is the deadline for Netanyahu's request for immunity from the Knesset?

Netanyahu must submit the request to Knesset Speaker Yuli Edelstein by midnight at midnight, a time when the 30-day quorum stipulated in the law ends.

When will the Knesset Committee begin to discuss Netanyahu's request?

The law stipulates that the Speaker of the Knesset must submit Netanyahu's request to the Knesset Committee as soon as possible, however, because the Knesset has dispersed.

In the absence of a Knesset committee, why can't the issue be transferred directly to the Knesset plenum?

The Movement for the Purpose of Measures made this proposal, but the Knesset rejected it because, in its opinion, the Knesset Committee's discussion phase cannot be skipped because it is inconsistent with the language and purpose of the law.

In other words, will all the legal proceedings be postponed until the Knesset committee hearings are set to be completed in only three months?

How will the composition of the Knesset committee be determined after the elections?

In accordance with the distribution of mandates. The larger the number of seats in the current coalition, the more likely Netanyahu will get immunity

Assuming that the Knesset Committee decides to grant Netanyahu immunity, does the issue also require the approval of the Knesset plenum?

No. If the Knesset committee has a majority in favor of granting immunity to Netanyahu, the decision will be final.

Assuming that Netanyahu is granted immunity, when can he be prosecuted?

It will not be possible to indict Netanyahu during the term of that Knesset. But the Supreme Court could make such a request in the 24th Knesset or after Netanyahu ceases to be a Knesset member and enjoy immunity. 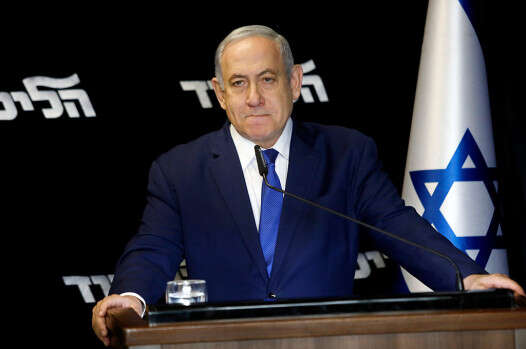 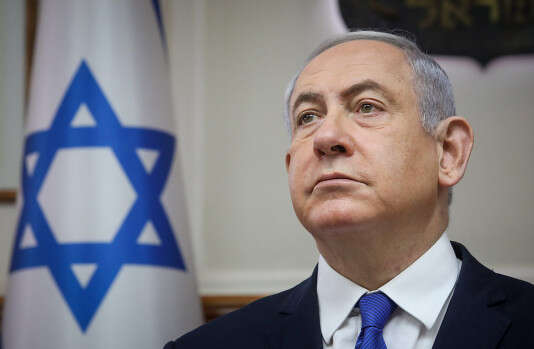 Immunity and Appointment of Ministers: Netanyahu Towards a Decision Day | Israel today 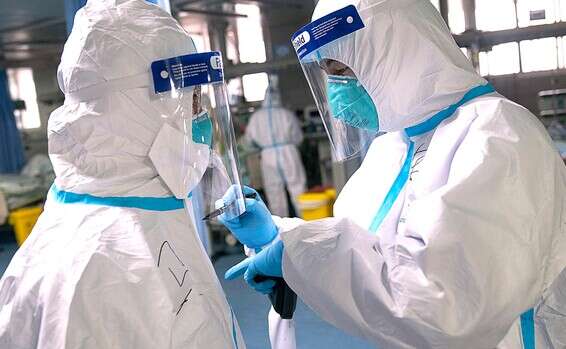 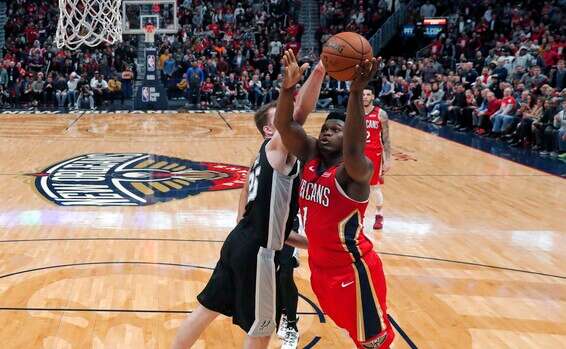 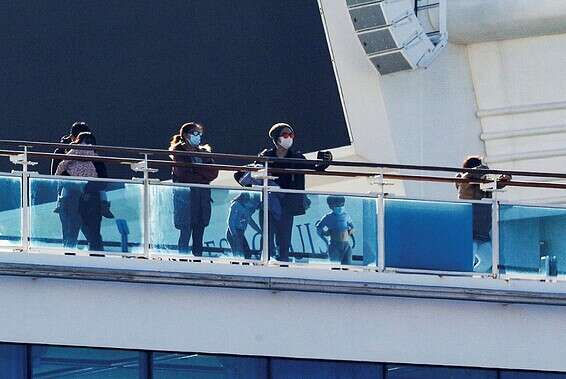 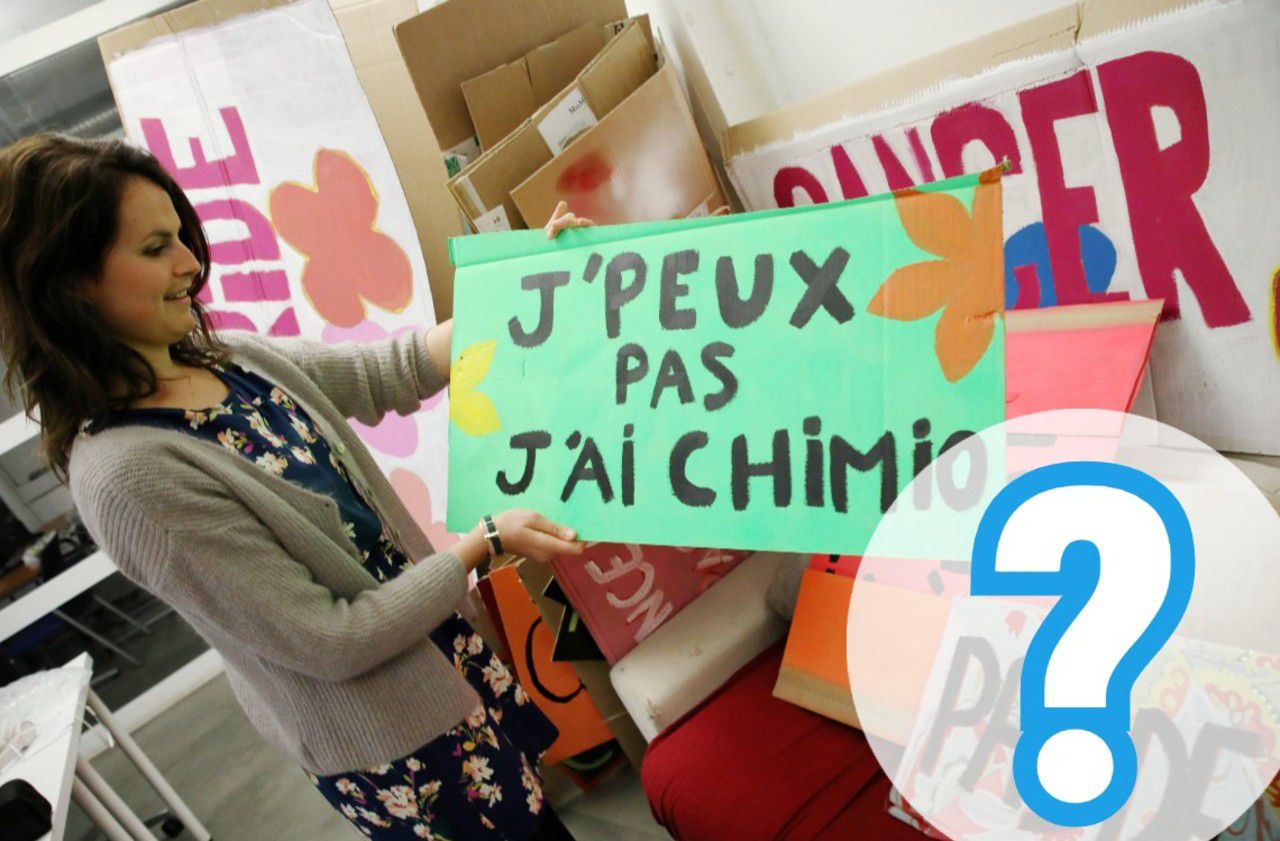 Coronavirus: "I am in remission from cancer, am I vulnerable?"