Journey to the ancient synagogues in Europe | Israel today 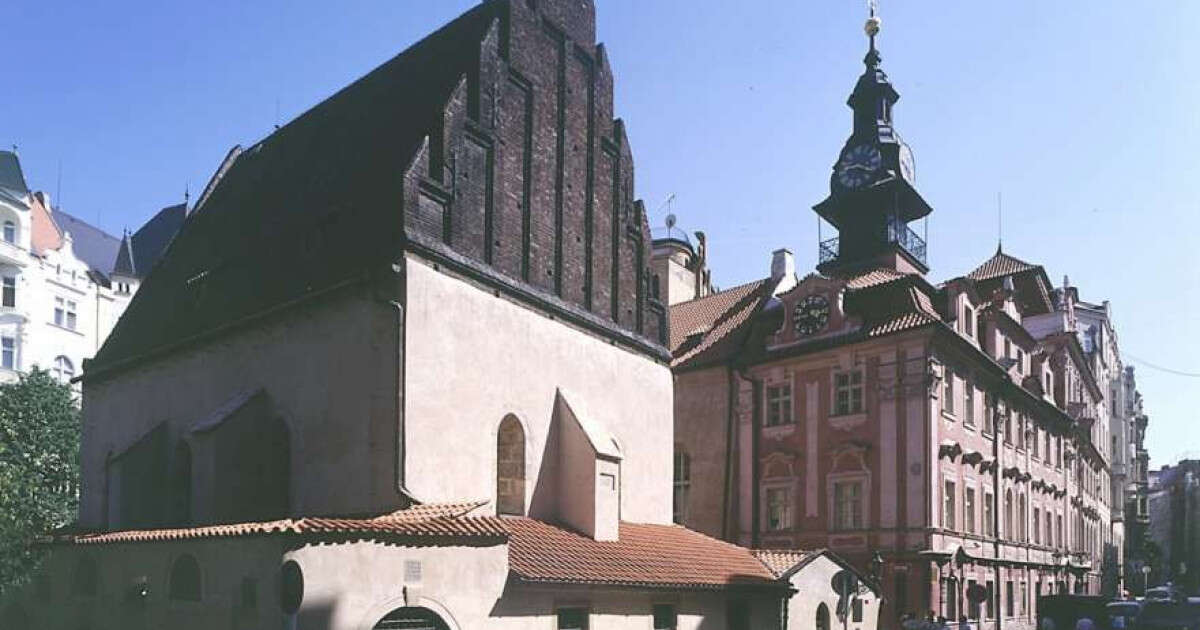 According to legend in the Altnoishschul, the Golem is still from Prague to date • The synagogue in Dubrovnik survived the Holocaust in a non-road way

There are plenty of magnificent and large synagogues in Europe, to which quite a few Israelis visit the continent, but three of them, in the Czech Republic and Croatia, not necessarily the largest, are just as interesting because they are historically important. It is the oldest synagogue in Europe, some of which have been held for many years without interruption.

In Prague is the Altnoschul Synagogue, the new old synagogue. It is about 750 years old, and was built in 1270 in the German Gothic style, with vaults like the cathedral. Here the Maharal prayed, and to this day his seat is reserved in the "East" of the school. Initially it was called "the new synagogue" at the time, but after more new synagogues were built in Prague, it began to be called the "old-new". In Yiddish: "Altnoy". Some say that the origin of its name is in the words "conditional". A local legend says that the foundation stones of this synagogue were brought from the ruins of the Temple in Jerusalem, a "condition" to be returned to Jerusalem when Christ came to rebuild the Third Temple. According to another legend, the remains of the Golem from Prague are in the attic of the synagogue.

The synagogue has a Star of David symbol, and locals claim it is the first place in the world to use this Jewish symbol publicly. There is a special wall clock on one of the walls. It has Hebrew letters instead of digits, and its circles move from right to left, in the opposite direction to the way we are used to watches.

The windows have beautiful stained glass windows on the inner walls of the synagogue. There are acronyms: "The Western Wall" and "Delma'a". The Shilat is an acronym for "Shivitii Hashem for Me Always" and Delma "Know Before You Stand." Opposite to the west wall is "GHIMA", which is an acronym for "A Great Season More Artist than Welcome". On other walls are other inscriptions such as "SMT" which is "evil and good", and "ATLAS" which is "But good for Israel Sela."

The women's auxiliary is on the second floor along the 3 walls of the synagogue.

The synagogue is also active today, and the prayers in it are Ashkenazic. It has some unique customs just for this place, which the Maharal instituted. It is famous that on Shabbat, they say the "psalm for Shabbat day" twice, and not just once like us. It is advisable to come and pray the Shabbat prayers there. Security checks all guests who want to enter.

The ancient Split synagogue was built in 1510 adjacent to the city wall, and the eastern wall and the back of the Holy Ark are actually part of the inner wall of the wall. In the northeast corner of the synagogue you can see a section of the wall stones that were not covered with plaster. The synagogue has to go up the stairs to the second floor.

The place is decorated and furnished as the custom of Romanian Jews. Worshipers sit on benches perpendicular to the Holy Ark back to back. The Holy Ark was built after centuries by Ashkenazi. The Torah reading platform is adjacent to the back wall, and is very high compared to the usual in our regular synagogues in Israel.

I did not find Romanian-style prayer arrangements, but Spanish-style "Yehava Daat" arrangements and Aram Tsuba. This synagogue is used only for holidays. Sometimes groups of religious tourists come from Israel or from England who want to attend full ministry. The head of the community is happy to allow them to use the synagogue as its purpose. On Saturday evenings, the city's Jews come for a social gathering.

To get to the synagogue we have to walk along the main street of the Old Town, Rodrigo Street, from which branch of the "Jewish Crossing" street Zidovski Prolaz and the corner house is the synagogue. It is always open to the public free of charge, but expect every guest to contribute something to cover the maintenance and preservation expenses of the synagogue.

In the old town of Dubrovnik is the synagogue built in 1546. It is located on 5 Jewish Street on the third floor. Before entering the synagogue, you should look up, and look for the word "Blessed are you coming" on the outer wall of the second floor. The interior of the synagogue is decorated in Baroque style, made of dark and heavy mahogany in shades of dark red. The ark is very impressive, with a wooden crown in its head. The Torah reading booth is very high, and longer than usual.

Worshipers would sit on benches along the walls, with their backs to the wall and their faces to the stand and closet. The massive wooden benches are painted in black. I counted 24 seats there. The Dubrovnik religious community was always small, and no more seating was needed.

The women's help was initially upstairs, and her door to the chapel was covered with wooden grates. In the last century, we built at the end of the prayer hall an elevated stage to help women. There are lampshades hanging from the ceiling, some of them medieval, with candles and no electricity. The floor is made of dark parquet. The ancient synagogue has a sense of holiness and gravity in its dark colors. "And they could all say respect."

The synagogue was damaged by the earthquake in 1667, and renovated. This synagogue was one of the only European survivors of the Holocaust, because Italian fascists confiscated it for use as a warehouse for cleaning products. During the civil war in the 1990s, the school was damaged again. Serbian soldiers threw a grenade that exploded through the window. This was not an anti-Semitic incident.

Dubrovnik's Old City does not currently house Jews, so there are no regular prayers at this synagogue. Nonetheless, guests and tourists are often worshiped there. Israelis who would come for a Passover holiday in Dubrovnik usually pray there in the dead of night. On the day I visited the synagogue there was a bar party for a boy from Los Angeles from his family from Dubrovnik, and during the party, Shacharit prayed and the boy read the Torah in the synagogue. These are the main uses today in the synagogue, apart from being a tourist site for Jewish heritage.

Journey to the ancient synagogues in Europe | Israel today 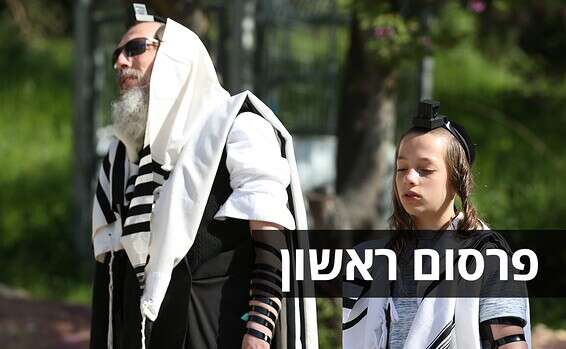 Ministry of Health officials: "Opening of synagogues - in a few days" | Israel today 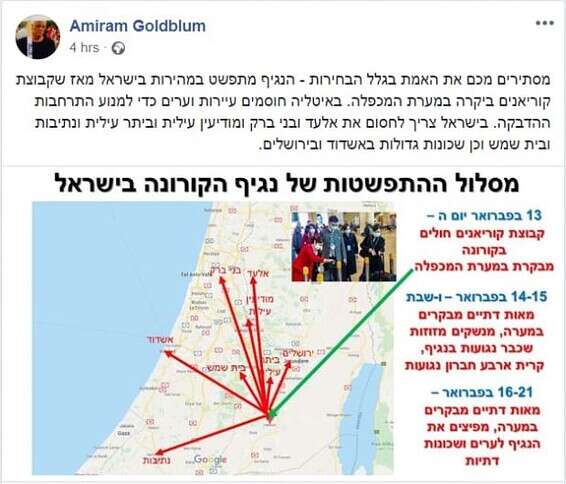 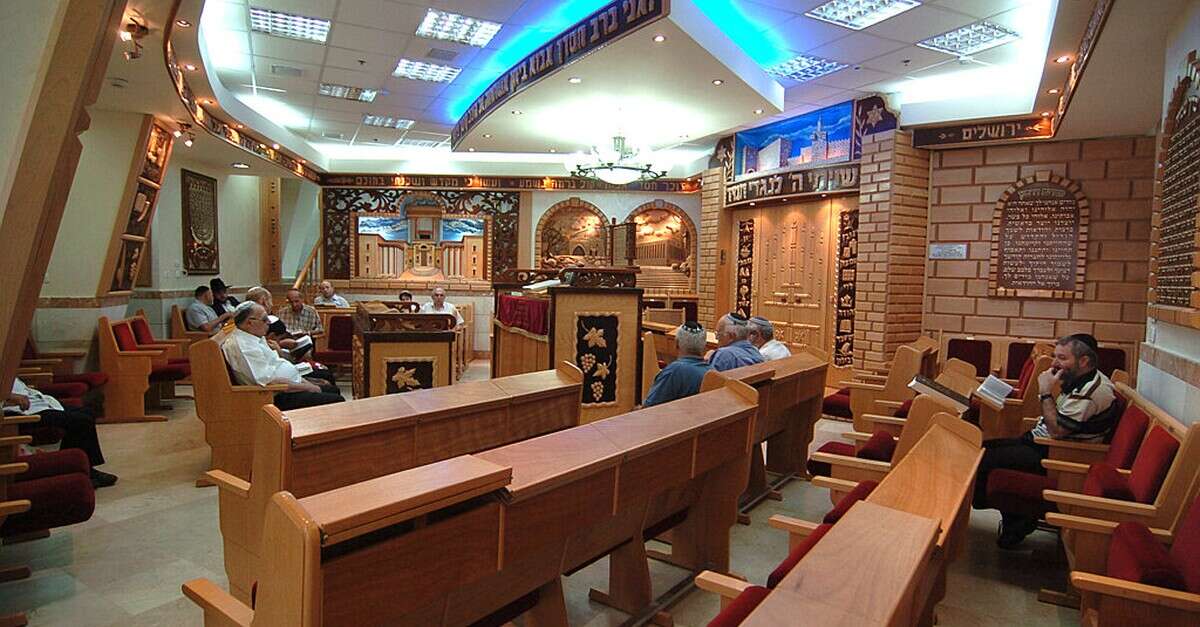 On the way to approval: Synagogues will be reopened | Israel today 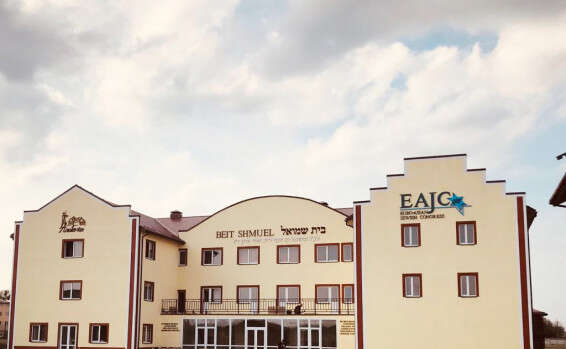 In the shtetl of Entebke | Israel today 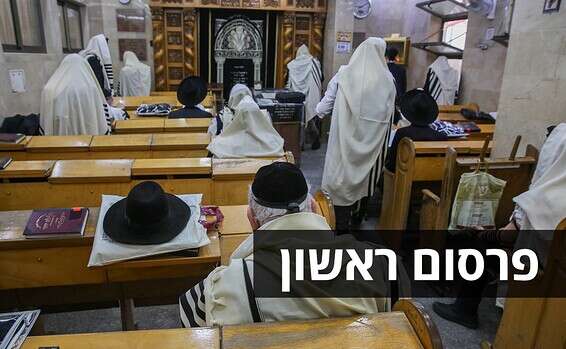 Ministry of Health examines: Disinfection of all synagogues in Israel | Israel today 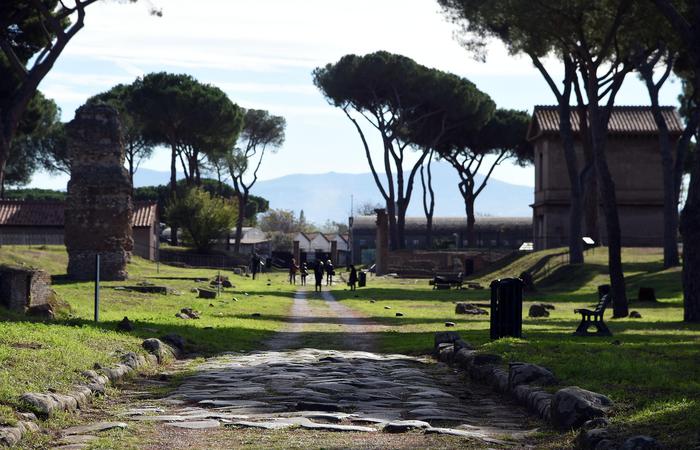 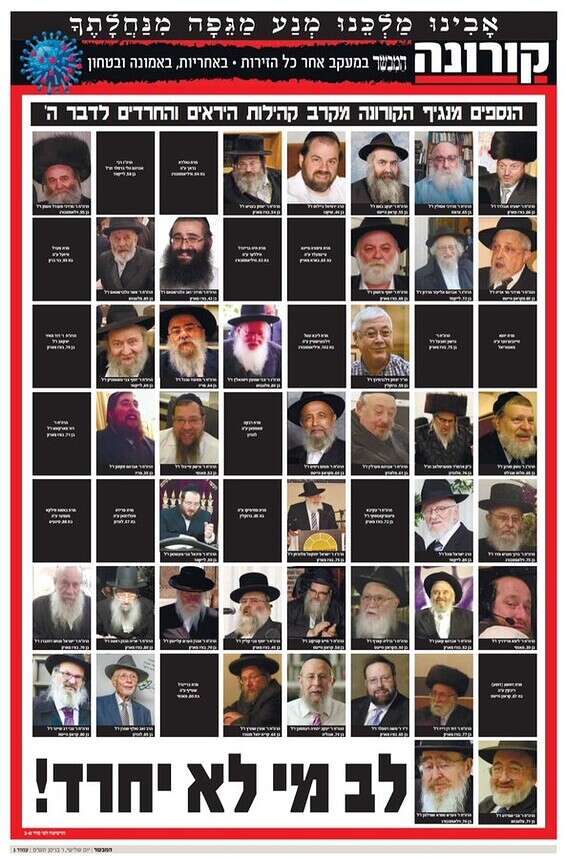 Shocking: At least 44 rabbis died as a result of Corona Israel today