The court will decide the young woman's charge of harassing the public after admitting to her allegation of group rape by Israelis. Her defense team will try to prove that she was raped, but ...

Fateful Day in Cyprus: The Court Will Deliver British Sentence Complaining of Rape

The court will decide the young woman's charge of public harassment after admitting to her allegation of group rape by Israelis. Her defense team will try to prove she was raped, but apparently won't be credited for blaming the investigation. Justice must be done "

Fateful Day in Cyprus: The Court Will Deliver British Sentence Complaining of Rape

The sentence at the trial of a British young woman who claims to have been raped by a group of Israeli boys is expected to be given in Cyprus on Monday, after she became involved with local police and the State Attorney's Office. Although the 12 boys were arrested as soon as the complaint was received on July 17, five of them were eventually released when it became clear that there was no DNA linking them, and then the remaining seven young men were also released, with a nightly investigation of eight hours saying the woman confessed to her The complaint. For her part, she has since claimed that the confession was taken from her under a ruse and under pressure, and that she is in poor health and mental health.

Also, her mother who accompanies her has allegations of how to investigate, she took free leave from work and is staying with her daughter. In the meantime, she has already exhausted all her savings and living and legal expenses from a mass fundraising fund set up for the young woman, and has already raised close to £ 52,000, just about two-thirds of the £ 80,000 target amount.

The mother recently told the British media that the United Kingdom Foreign Office had done too little for them. She said the British consul helped her here and there on visits to her daughter while in prison, but not much more.

The released boys immediately returned to Israel and communicated celebrated their return home. They threaten to sue the British woman in civil lawsuits following the arrest that came after she complained. She is, however, still in prison on the island, for about six months since arriving in Cyprus on July 10, with the intention of moving on the island for a few weeks of combined work leave.

Following her confession in vain, she was arrested, brought to court, near the resort town of Ayia Napa and an indictment was filed against her for public harassment. In the meantime, she withdrew her confession, but the judge ruled, in a sort of minor trial, that the confession remains admissible. He dismissed the allegation of exerting unlawful pressure in the investigation, stating that the conduct of the Cyprus Police was normal and that the girl was being investigated fairly and was not put under pressure. In addition, the judge ruled that the young woman was "an untrustworthy witness." The testimony of experts who led the defense also did not tip its favor.

Earlier this month, the young woman agreed to testify under oath before the judge, and also face a cross-examination by the prosecutor. She testified that "S.'s friends entered the room. He clutched my shoulders with his knees, and they raped me." The central argument of her defense team, the Justice Abroad and its lawyers, is that if the young woman was indeed raped, it cannot be said that she has dismissed the complaint.

Faced with the judge's expiring patience, the British young woman will have trouble preventing her conviction

Sentence will be given about six months after arriving on the island. Ayia Napa Court (Photo: Yoav Itiel)

The Ayia Napa Court in Cyprus where the British young woman is being tried, October 15, 2019 (Photo: Yoav Itiel)

On the other hand, the plaintiff alleged that she was not raped or suffering from trauma. The doctor who examined her on the morning of the incident after complaining said in court that there were no signs of rape or violence. He noted that he had found some old bruises, and possibly scratches, but wanted to emphasize that "not every scratch or bruise is necessarily the result of violence."

In Israel, the matter has waned, but Cyprus and the United Kingdom are still interested. Members of the Network Against Violence Against Women, announced they would protest outside the court when sentencing. The Cypriots claim that "a police investigation, which was manifestly incompetent, wrongful and malicious, made the group rape victim suspicious overnight." "They had to come back from her version, while she was 'absolutely terrified' at the police station, which led to the release of the Israeli boy group," they said. They noted that "despite a month in detention, and six months confined to the island, it remains adamant that justice must be done."

The young woman's mother addressed the planned protest and said the protesters were "thrilled and empowered to stand by her in solidarity. That attitude must change for everyone." She added that if her daughter was convicted, they had already decided that they would appeal.

The British young woman will return to her home, but in her area intend to continue the fight - Walla! news

From rape complaint to conviction: After six months in Cyprus, the British returned home - Walla! news

The sex affair in Cyprus: British appealed her conviction on the grounds of unfair trial - Walla! news 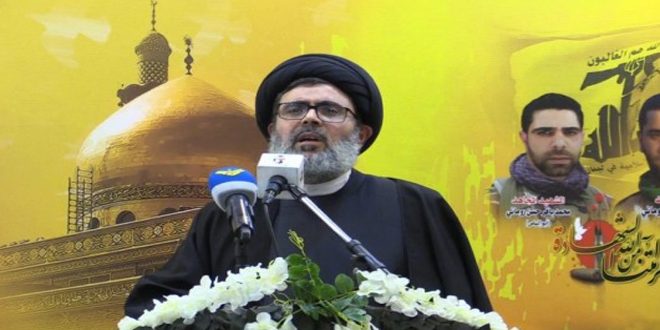 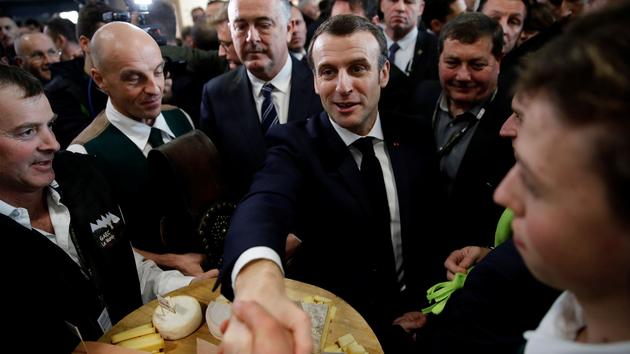 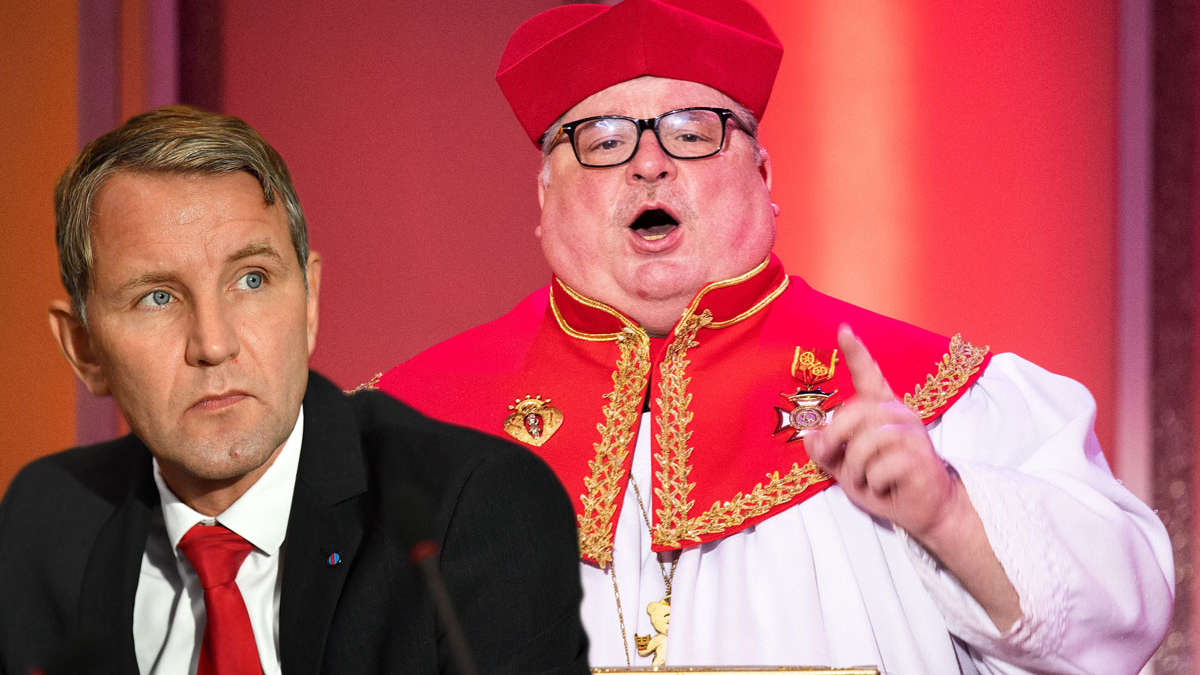 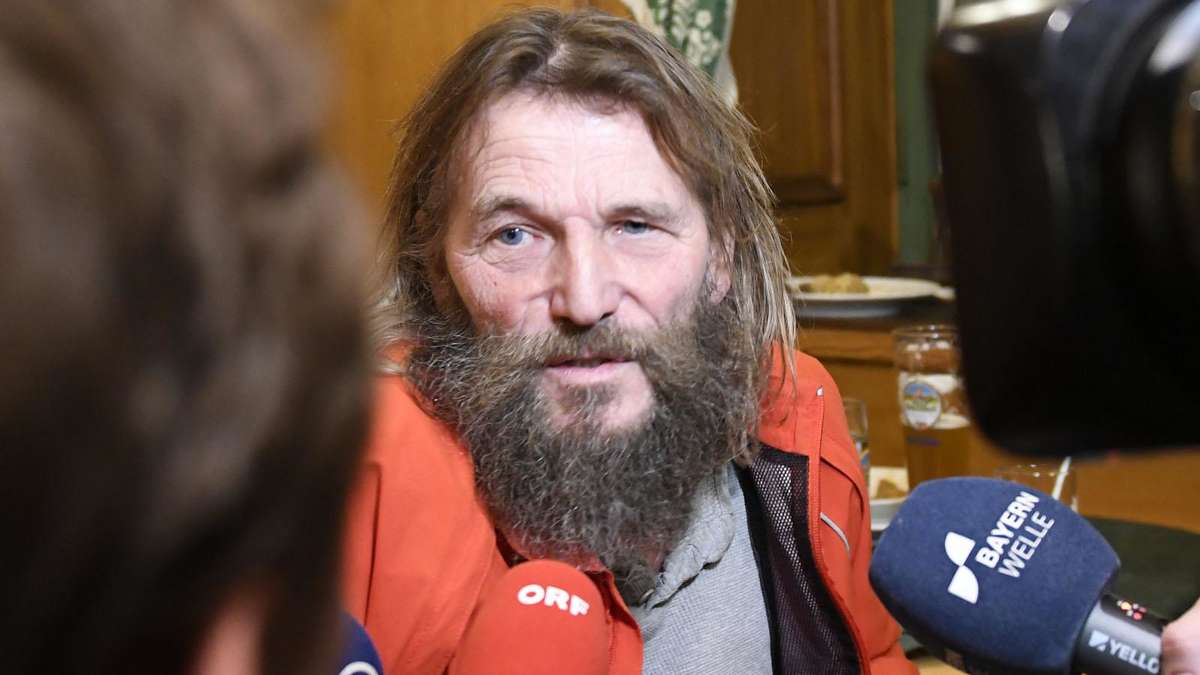