The safest airlines in the world by 2020

The safety chart was created by AirlineRatings.com, an airline safety and product review website, which monitors 405 airlines worldwide and produces an annual list of…

(CNN) - Airline security is one of those things you hope you never have to worry about when you travel.

But even the most nervous of the flying ones must be sure when they fly with the Australian flag airline, Qantas, since it has just been considered the safest airline in the world in what is effectively the seventh consecutive year.

The safety chart was created by AirlineRatings.com, an airline safety and product review website, which monitors 405 airlines worldwide and produces an annual list of those considered safer.

Qantas held the title of the safest airline in the world from 2014 to 2017. In 2018, AirlineRatings could not find a clear “winner”, so it jointly awarded the award to the top 20 airlines, listing them alphabetically.

But this year, Qantas has returned to the top.

The rankings take into account factors that include audits of aviation agencies and governments, records of accidents and serious incidents, fleet seniority, financial position, pilot training and culture.

They did not analyze minor incidents, since "all airlines have incidents every day," says Geoffrey Thomas, editor in chief of the Australian-based website.

"It's the way the flight crew handles the incidents that determines a good airline to be insecure," he tells CNN Travel.

"Qantas has been the leading airline in virtually all important safety advances in the last 60 years and has not had a fatality in the era of pure jet."

Air New Zealand is in second place, while EVA Air in Taiwan is third. Etihad Airways, based in Abu Dhabi, a new entry, ranks fourth.

The rest of the top 10 are made up of Qatar Airways, Singapore Airlines, Emirates, Alaska Airlines, Cathay Pacific and Virgin Australia.

Notable exceptions to the list are British Airways, ANA, American Airlines and United, which ranked in the top 20 last year. Japan Airlines and Delta also failed to enter the cut, both have been on previous lists.

Thomas says British Airways fell in the rankings due to a "combination of fleet age [average 13.8 years] and the number of incidents ... that did not endanger life, but there were many of them compared to others airlines of similar size. ”

Regarding the others, it indicates incidents of pilots allegedly intoxicated in United, American, Delta, JAL and ANA.

LEE : These are the “worst” airlines for long and short flights, according to Which's report

Thomas praises the innovations of Qantas, including the “extraordinary success of its non-stop Boeing 787 service from Perth to London” and its recent test flights London-Sydney and New York-Sydney.

The airline has ordered 12 Airbus A350 to operate nonstop between cities.

He also notes that "there was not much difference between the top 10 airlines," but "wider gaps appear between 10 and 20."

The website has also produced a list of the safest budget airlines in the world, although these are classified equally, and are therefore sorted alphabetically.

The safest airlines in the world by 2020

Jacdec ranking: Emirates and Etihad are the safest airlines in the world

5 things for this January 3: US-Iran tension following the assassination of an Iranian military leader

These are the best airlines in the world by 2020, according to AirlineRatings.com 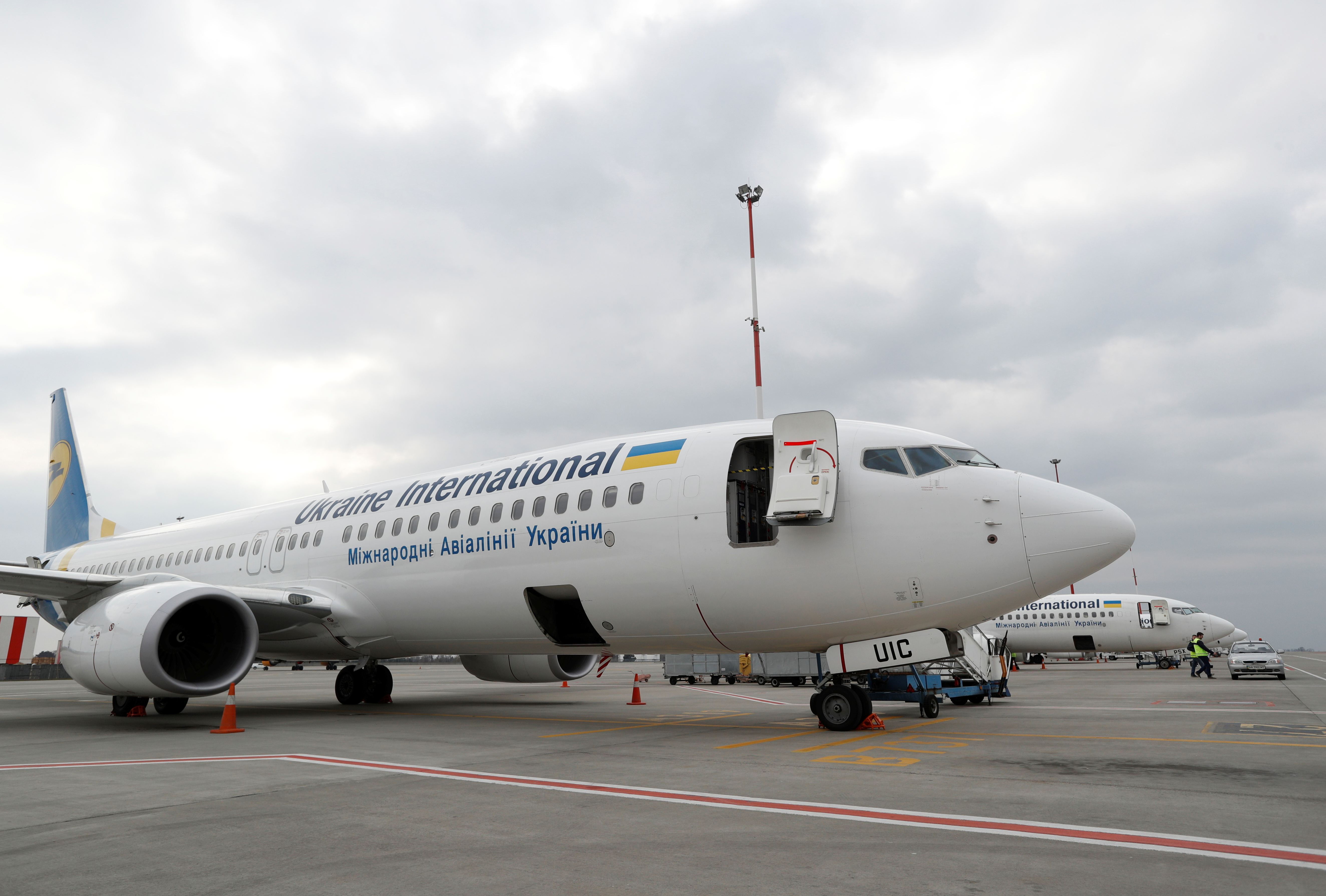 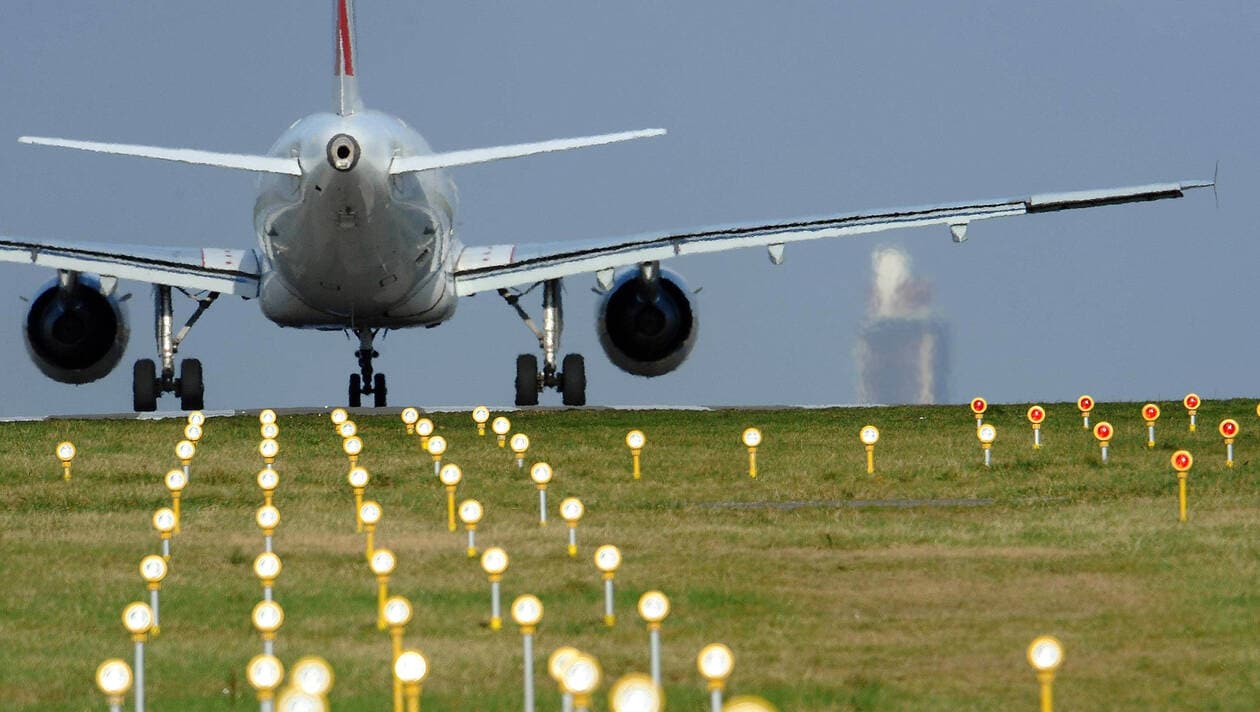 Here are the worst and the best airlines 2019 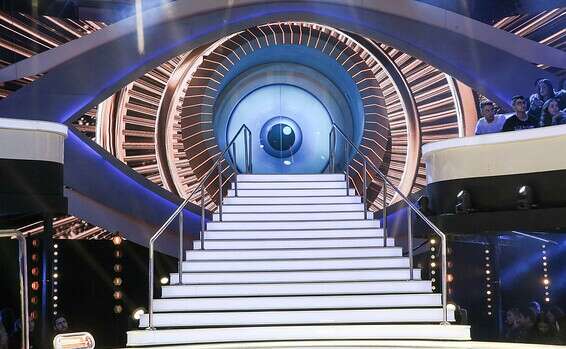