Again, the Jews are guilty of anti-Semitism

Take care of yours 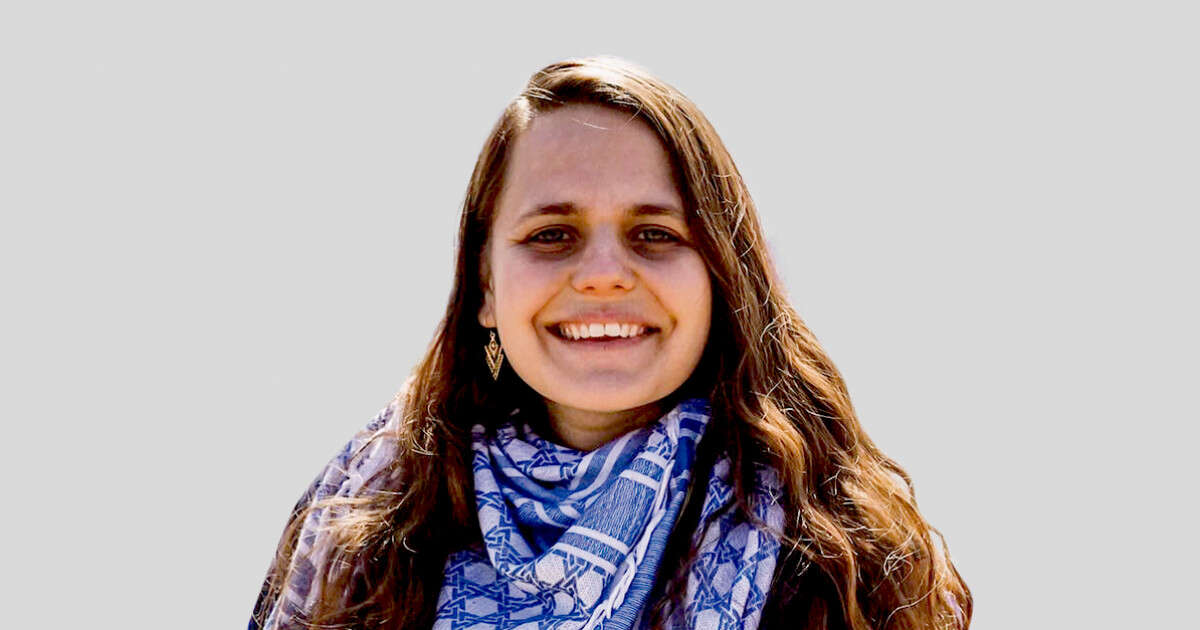 In recent years, ultra-Orthodox Jews are regularly beaten and harassed. The men are beaten, the women are torn off their wigs, the children are pushed to the floor. It's already a daily routine in New York; Few news reports, except for exceptional cases. Then came the attack in New Jersey: two gunmen entered a kosher grocery store, shot and killed a police officer, employee and shopper. The ground shook. The killers, members of an extremist group in the Hebrew black community, did not fit the story that the United States was trying to tell itself about anti-Semitism.

So far, it's been easy. The serious antisemitic crimes, such as the murderous shooting at the Tree of Life synagogue in Pittsburgh and the Chabad House of California, were perpetrated by white racists who advocated the known, Nazi anti-Semitism; the one who did not always stop her but understood what motivated her.

The horrific attack in New Jersey was added to an equally horrific attack in Monsey, an ultra-Orthodox Jewish community north of New York City. During a celebration, a queen was accompanied by the home of one of the community's rabbis, a man burst into the house and attacked people in machete. This time too, the attacker did not fit the classic anti-Semitic profile. Now, understanding has permeated, this new type of anti-Semitism needs to be explained. Parts of American society have found a despicable explanation for violence: it is the result of gentrification, that is, the process of entering Jews into neighborhoods that are not "theirs". In other words, it is actually the fault of the Jews who purchase houses and provoke tensions in the neighborhoods.

Attempts by American society to explain anti-Semitism through victim blaming should be troubled. This is not a handful of sleepwalkers; The theory has already been circulated by news sites that are considered reliable. This is a crisis; A rift broke out between parts of the African-American community and the Jewish community in the U.S. They also decided to try to hurt the Jews.

Anti-Semitism is unforgivable and unacceptable and unworthy of "understanding", whether originating from neo-Nazi groups or from other groups in society. Unfortunately, the only thing that the extreme right and the extreme left in the United States are united about is hatred for Jews. Once the excuse was religious, once racist, once it was justified by hatred of Israel and now they explain it is gentrification.

Denying anti-Semitism and blaming the victim are like water and fertilizer in the beds where the hatred of Jews is ignited. Although they deserve to be denounced just as much as the hate crimes themselves, a large number of those responsible for them are - paradoxically - operating precisely in the flags that raise the flags of tolerance and the acceptance of the other. Which is a disturbing figure.

Again, the Jews are guilty of anti-Semitism 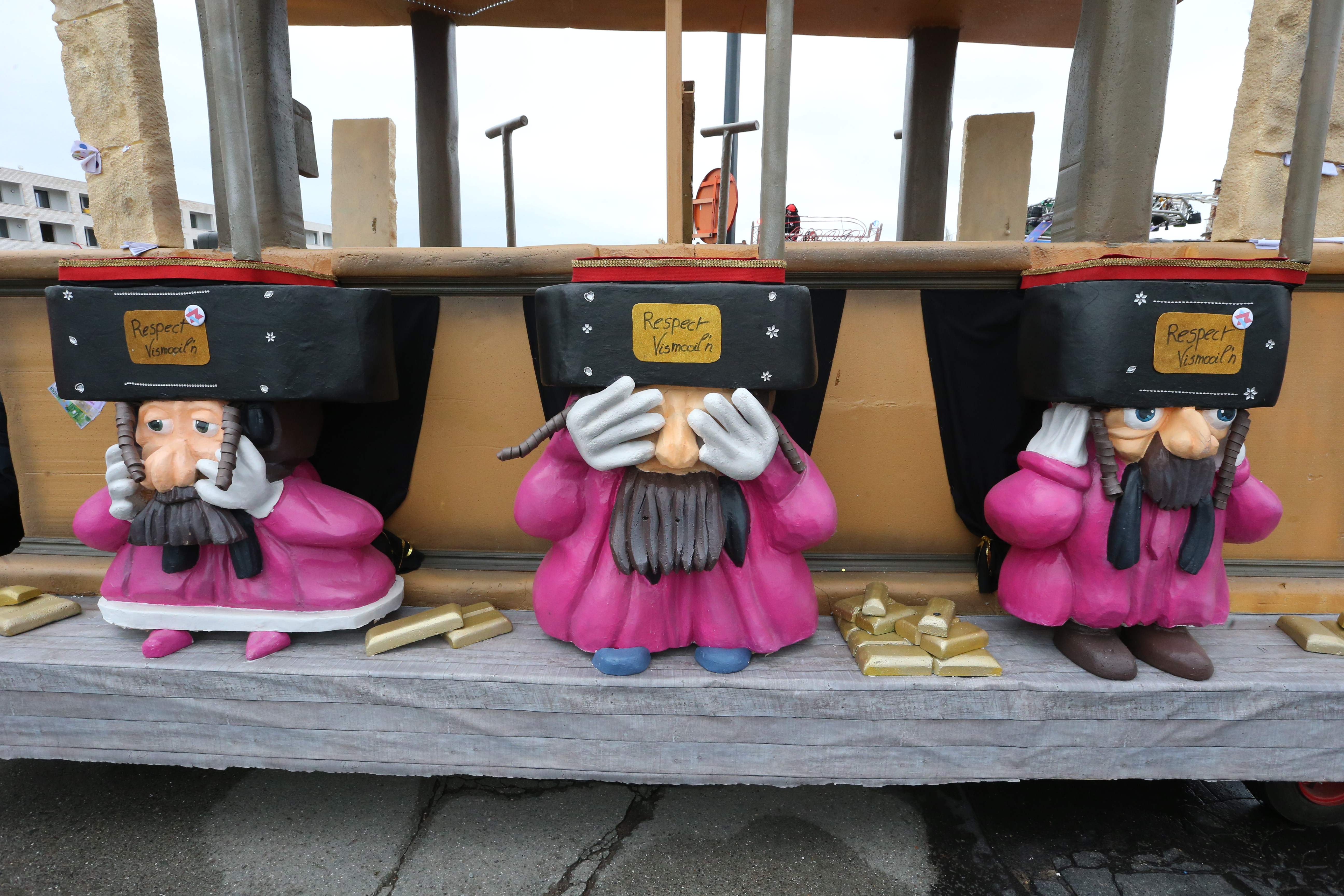 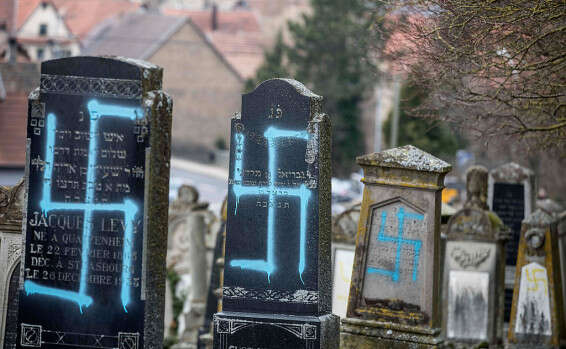 Not so anti-Semitism - Walla! Receipt 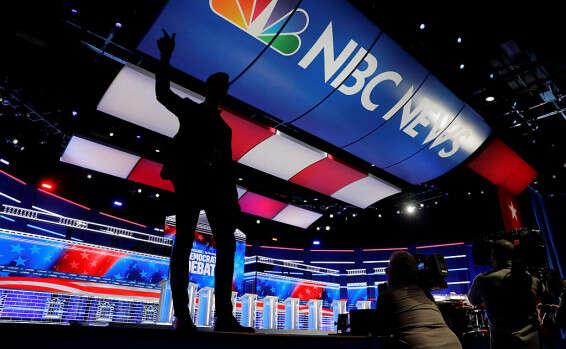 Philosopher Alain Finkielkraut: "Anti-Semitism is not a thing of the past"

For the First Time in Europe: A Broad Plan to Combat Anti-Semitism | Israel today 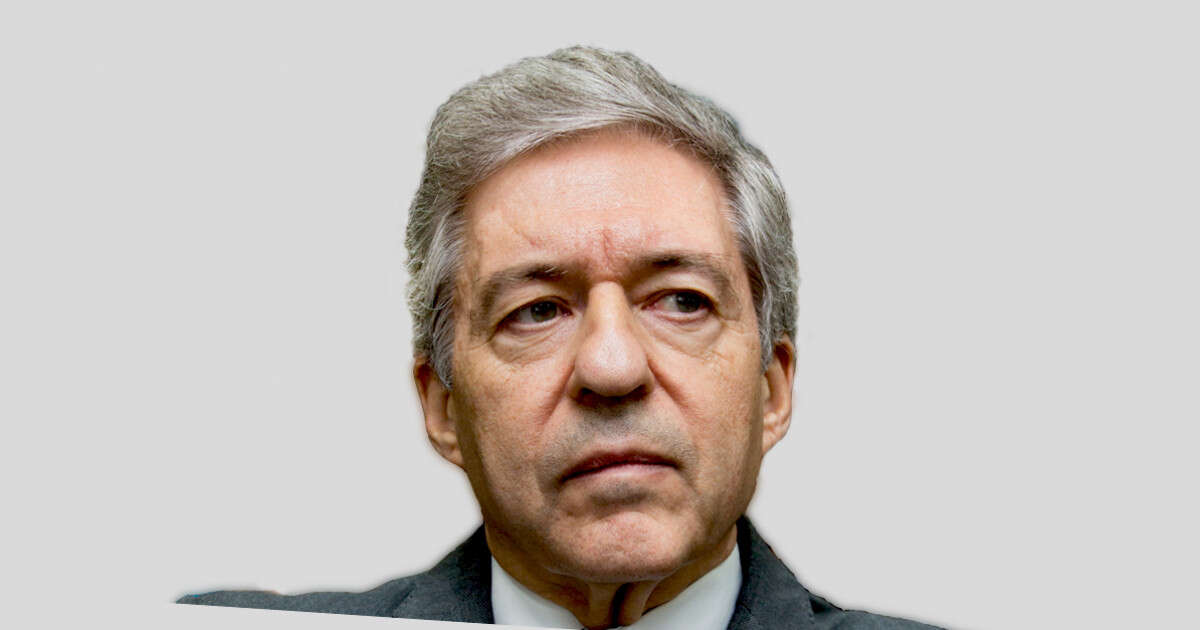 "Against anti-Semitism," but what exactly do we do? 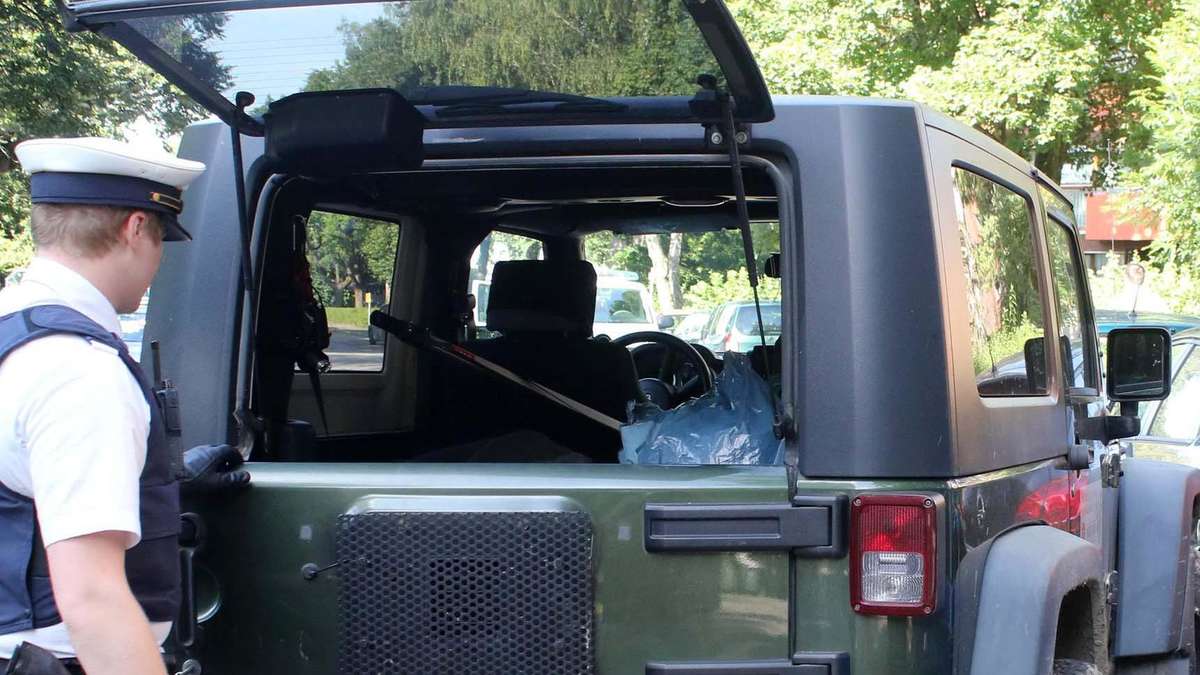 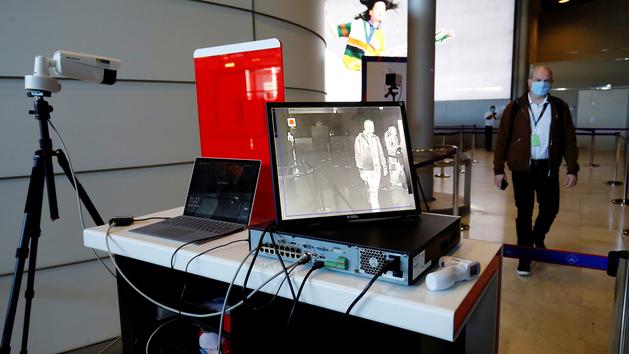 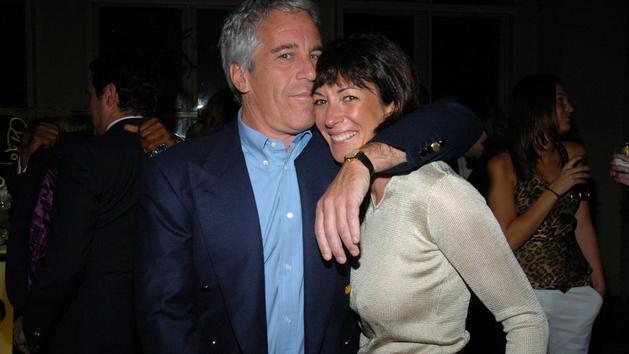 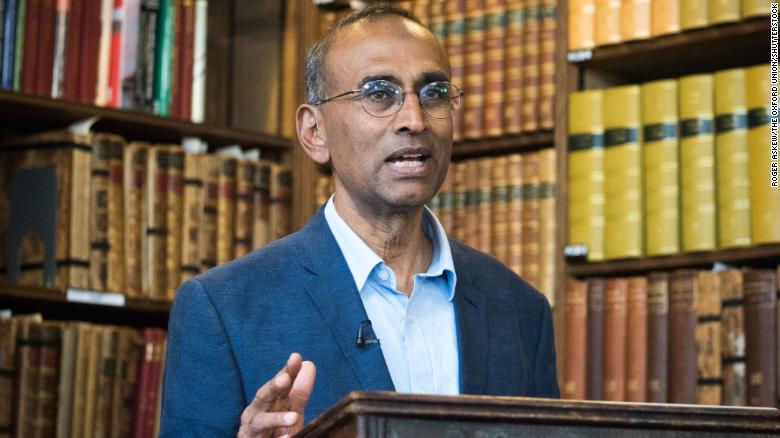 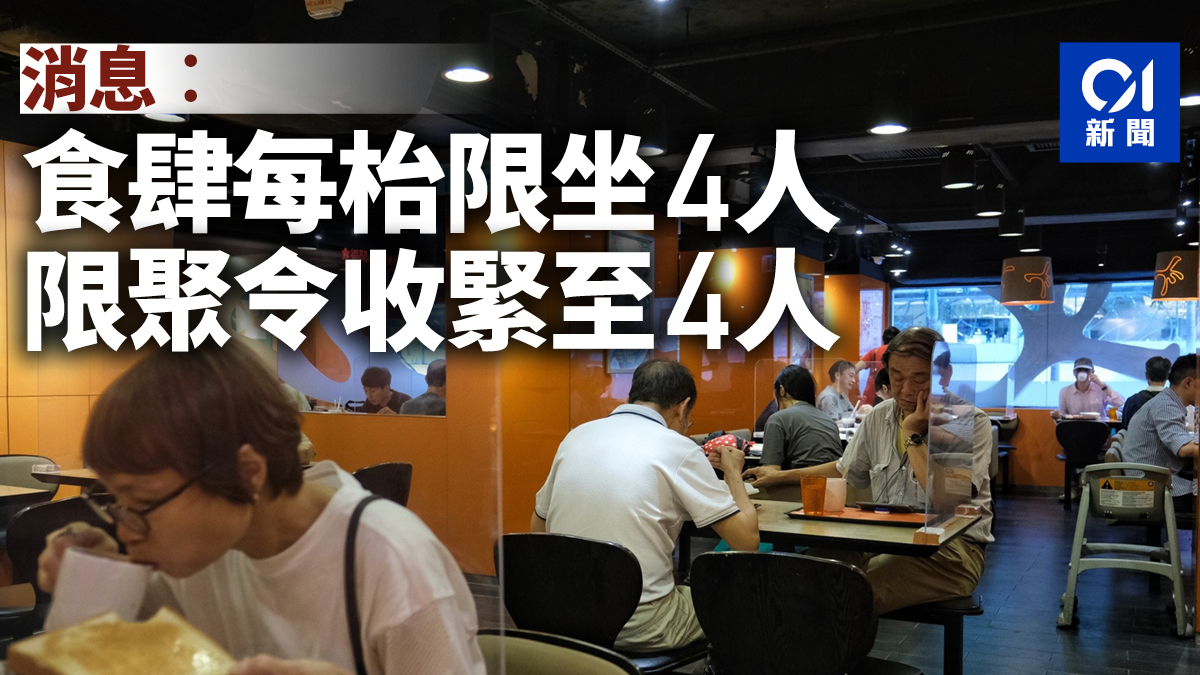 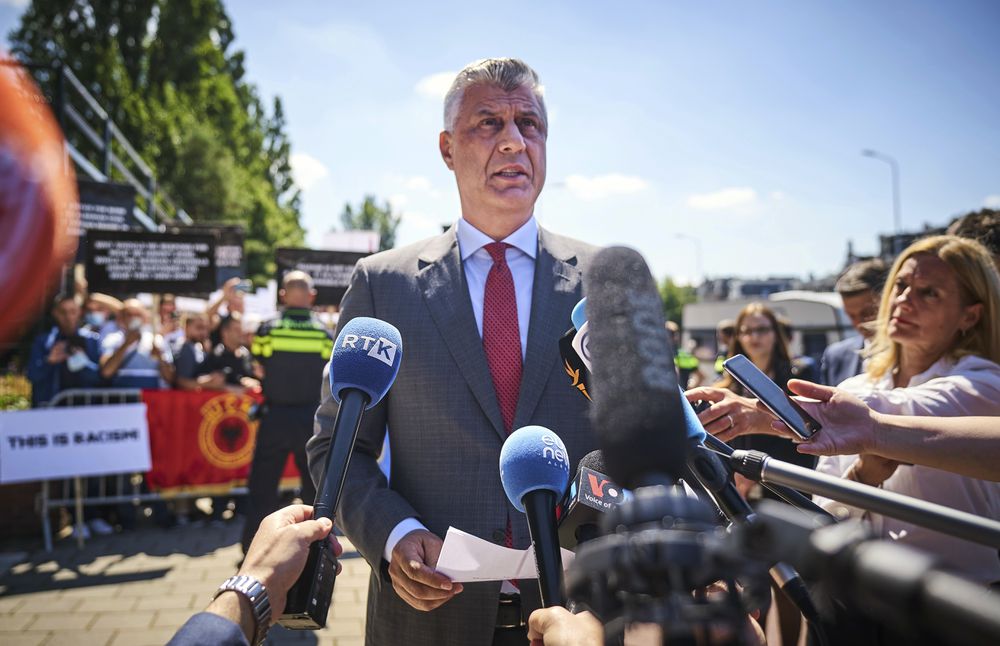 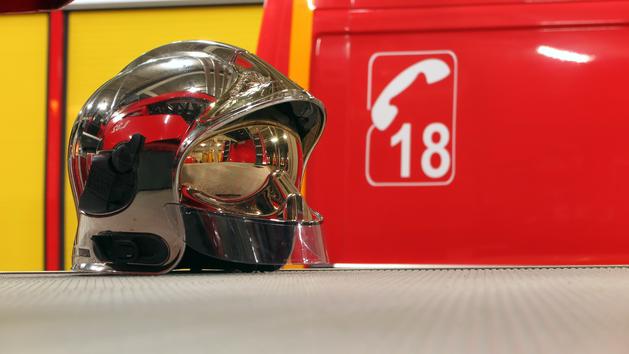 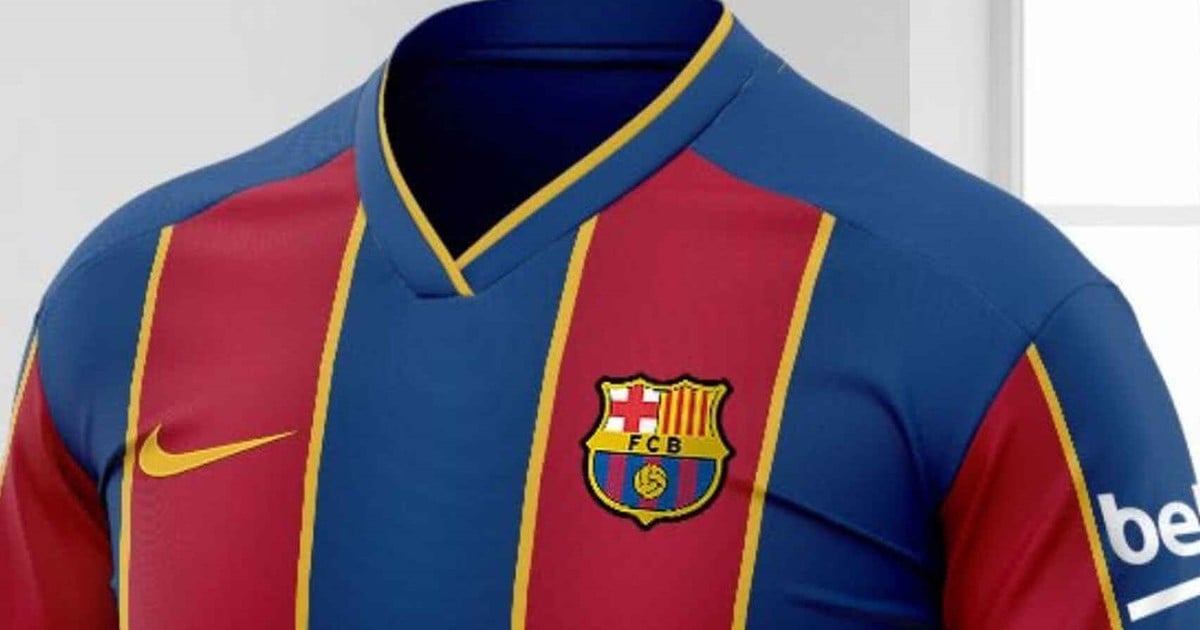 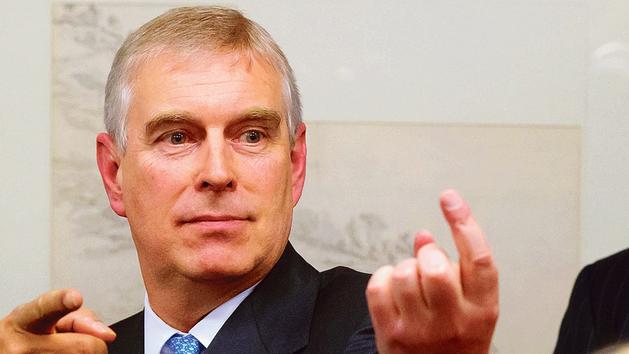