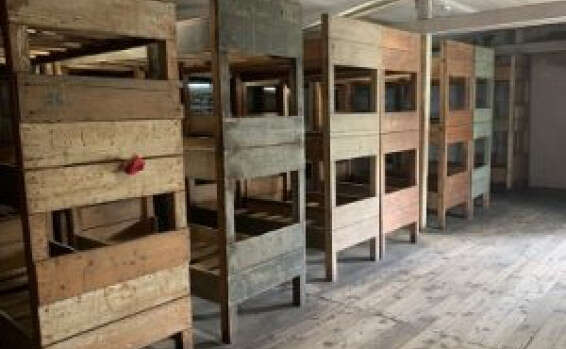 On the 10th of Tevet, it is General Day dedicated to the memory of Holocaust victims whose date of death is unknown • Jacob Maor on lesser known concentration and extermination camps

The ten Tevet fasting, which is indicated today (Tuesday), is also set by the Chief Rabbinate today, the General Kaddish, in which Kaddish reminds the Holocaust victims that their day of death is unknown and they have no grave and tombstone. The most recognizable place with the Holocaust is the Auschwitz camp in Poland, which many have visited, especially during the Holocaust day and the parade of life. For the dedication of the day, we take a look at other sites in Poland and Europe, less famous, related to the Holocaust.

About an hour's drive from the Polish cities of Gdansk is the Stutthof concentration camp. This camp was a prison for criminal and political criminals. On World War II, on December 2, 1939, the Nazis turned it into a concentration camp. Some of the buildings and barracks have been preserved to this day, and the guard tower and gate have been restored.

The Jewish prisoners walked on foot from the train station to the front of the large red brick building. There they replaced their clothes with prisoners' uniforms, their shoes taken from them. In the first shed on the left we see a large pile of shoes, about 30 feet long and five feet high. Behind her is a large picture of "Shoe Hill" that was in the camp, at the height of a house.

The nearby entrance gate was called the Death Gate. Prisoners were told that the gateway only has entrance to the camp, while the exit is through the chimneys of the ovens. An orderly archive of the Germans was discovered in the headquarters building, with names and details and the work in which the prisoners were employed. Bottom line: 110,000 prisoners were imprisoned in the camp, and 65,000 of them did not leave.

In one of the huts you can see the conditions and the density of the prisoners. The 8-by-4-foot room has twenty three-story beds. In addition, there were prisoners sleeping on the floor between the beds. Horror!

Inside the camp was also a "hospital." The medical treatment was that if a patient does not get better and heals within two days, they would be killed by a shot of death.

In the later stages of the Holocaust, the Nazis built a gas chamber at the end of the camp where they murdered our people. Beside him built a house inside which built stoves for burning the bodies of the murdered and strangled bodies in the gas chamber next door. As we approached the gas chambers area, we heard from a cantor singing the "God of Mercy" prayer. I felt a chill hearing this damn place. It turned out to be a group of Orthodox travelers from the US who came here before us.

We approach the killing area. On the left is a small building about 10 by 4 meters. No windows. Just a door, and next to it a facility that looks like a stove whose smoke from the fire is flowing into the gas chamber's room. In each "round", 80 Jews were required to take off their clothes, enter this room, and stand there crammed. After about fifteen minutes, everyone was dead on the floor. That's how our ancestors were put to death in this damn cell. "Who's on fire, and who's in the water. Who's in the sword and who's in ... choking."

About ten steps from the gas chamber door is the door of the stove. There they would transport the bodies of the Jews who had been killed first in the gas chamber and put them in the ovens. A dozen such stoves were in this building, and towards the end of the war the Nazis smashed them to conceal their crimes. Three of the furnaces were restored with testimony from Jewish survivors who were there during the Holocaust. Today, the rest of the building has monuments for various communities, and a presentation of pictures from the Holocaust.

When we are on the grounds of the camp, it is worth stopping for a moment, standing still, and experiencing an amazing ... deathly silence. The camp is surrounded by trees whose branches nest with birds. Birds chirp everywhere, especially at dusk before returning to sleep. But in the area of ​​the concentration and extermination camp the birds do not chirp. It is as if they too respect the sanctity of this horrific place. "Only humans make noise here," the Arcadius guide tells us. At the edge of the camp there is a forest, and another side of a residential neighborhood, both of which hear birds chirping about two hundred meters from the camp, but not inside the camp itself. Stunning! During this period, scientific research is underway to understand the phenomenon, but no conclusions have been published at this time.

On the outskirts of the city of Riga, Latvia is the Rumbla Forest, where the world's largest mass graves ever exist. During the Holocaust, the forest was far from the city, which in the meantime has spread to it. The Nazis imposed four huge cisterns, in the shape of an inverted pyramid, each 50 meters long, and about 5 meters deep, into their local aides and Russian prisoners. On November 30 and December 8, 1941, the Nazis and their Latvian aides led the 25,000 Jews who remained in the Riga ghetto on an arduous walk and a freezing cold to the Rumbella Forest. Many died on the way out of power. When they reached the pre-prepared pits, groups of twenty people stood on the edge of the pit and shot them to death. The murderers fell back into the pit. Thus the pits were filled with bodies.

In the 1960s, the graves of the Brumbella brothers were found. The Jews fenced them in low stone, and placed a large headstone on each pit. This is what one of the four pits looks like today:

After a struggle with the Soviet authorities, a black stone monument was erected on it, engraved in Latvian and Yiddish, and in Russian the words "victims of fascism". No mention of Jewish victims.

Only in 2002 was a more impressive monument built in the forest that does not ignore Jewish victims. In the center you see the seven-cane lamp, and it is surrounded by hundreds of small rocks, with names engraved.

Every year, there is a ceremony attended by Jews from Riga and Israel, as well as Latvian government officials and diplomatic staff. In 2005, the guest of honor was the President of the State of Israel, Moshe Katsav, and in honor of the state visit placed a tombstone at the site entrance.

In the Rumbella forest there is a deathly silence, literally. The soil of this place is soaked in Jewish blood. The air is chilling, and not just because of the cold. The tall trees hide sunlight. I stood by the memorial in thought. I thought of our Jewish brothers who were murdered here with incredible brutality. My heart was missing. I wanted to try to recreate the last part of their journey from Riga here, and to walk the last two miles myself to try to understand what was going on. I stood there paralyzed, and whispered the "God of mercy." I didn't want to frighten the silence.

Someone who had visited there before hung the Israeli flags on the lamp in the monument. (The flags are not part of the monument). I looked and thought: where we were, and where we came from. Two generations ago, the common Jews were in terrible lows, and today a simple Jew like me is standing here erect and wearing a skullcap. Every Latvian gentleman today knows that if he dares to wave a hand at a Jew again, we will cut off his hand. We have all heard talk about the value significance of the power of the State of Israel and the IDF. But here we also feel it. Only in such places does the "obvious" suddenly become tangible. Thank God!

Blogger Ya'akov Maor is the editor of "We Are Going to Peace." 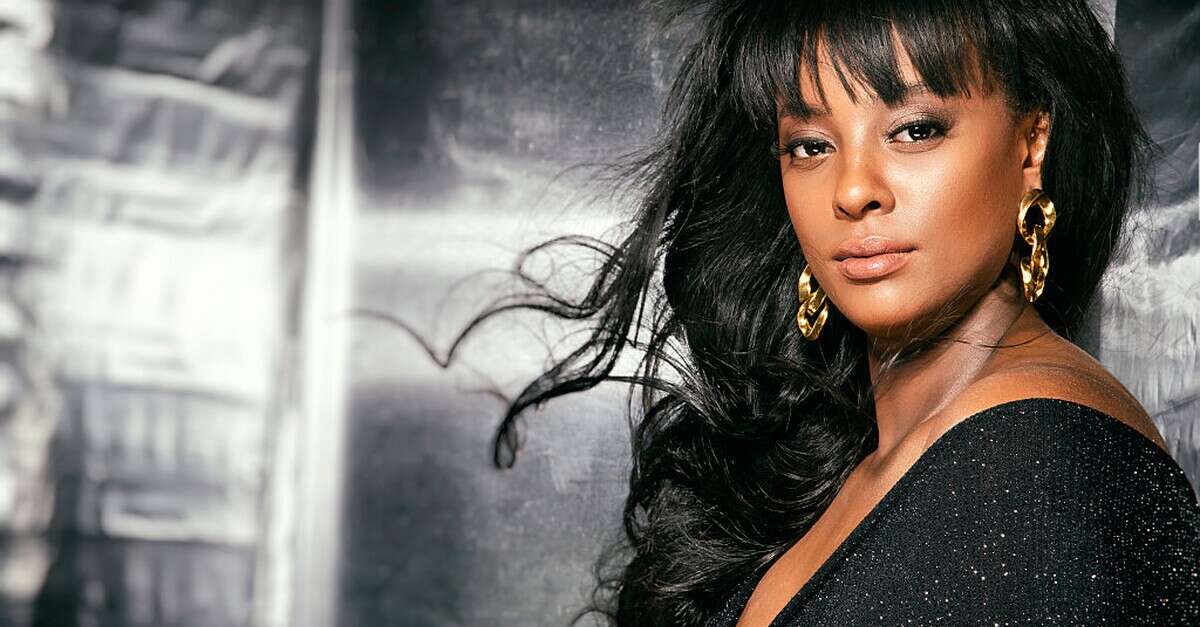 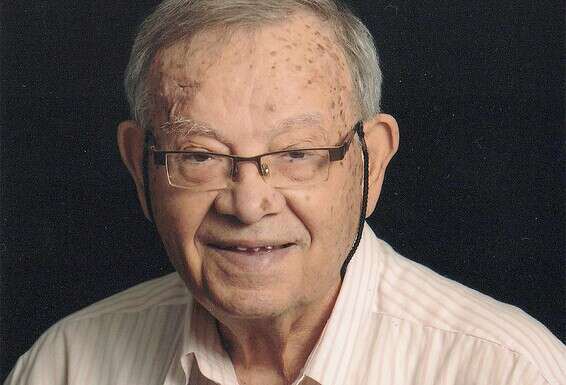 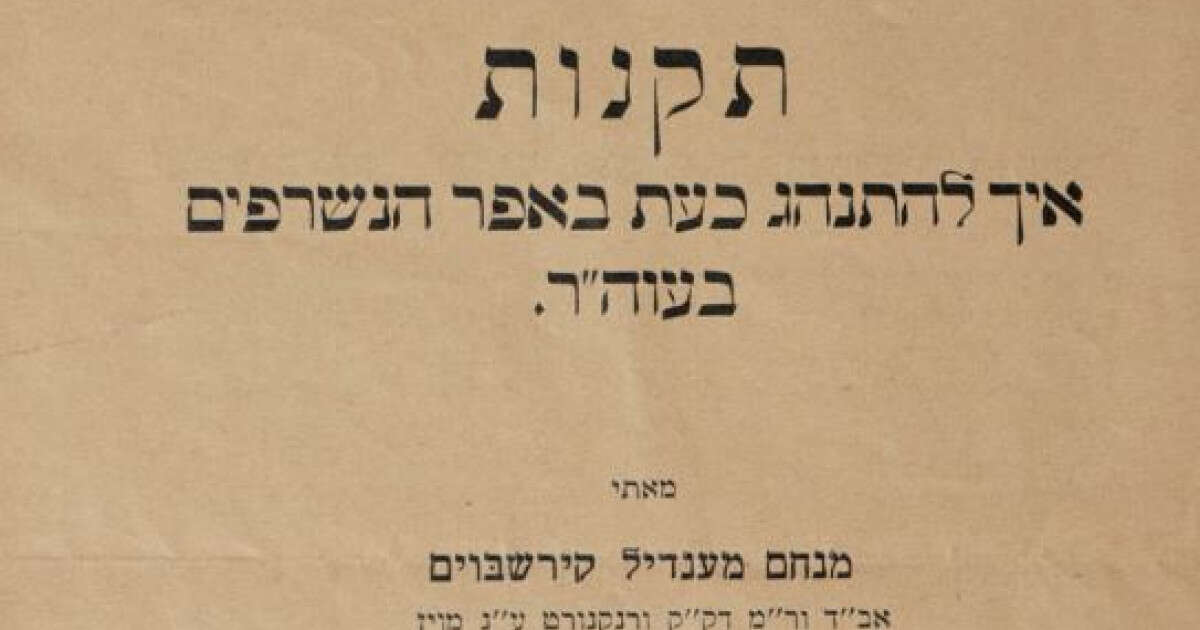 Chilling Documents: "What To Do In The Fallen Ashes" | Israel today 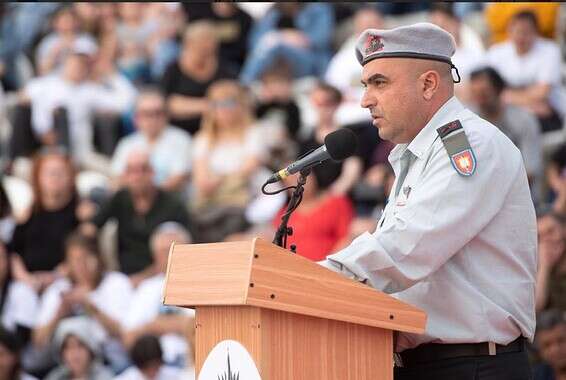 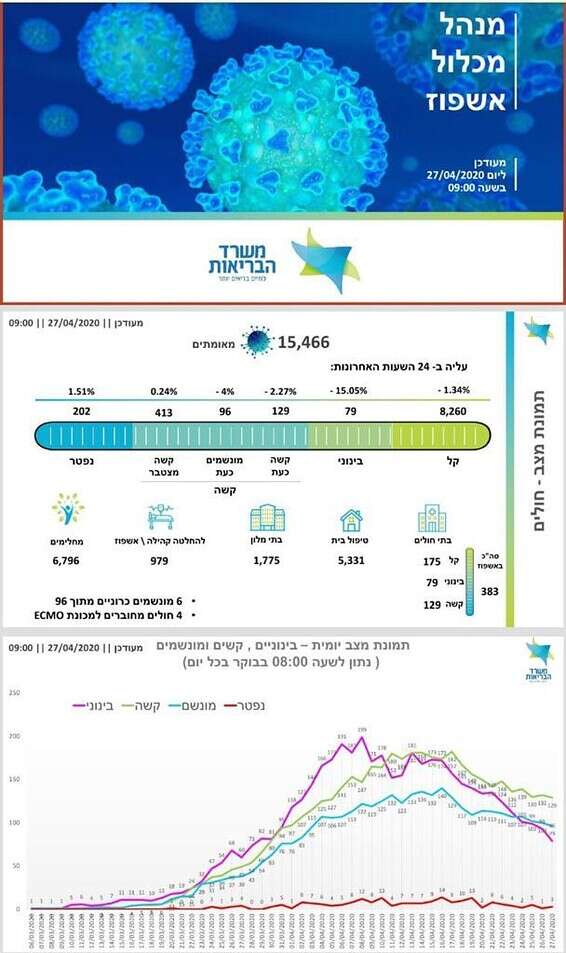 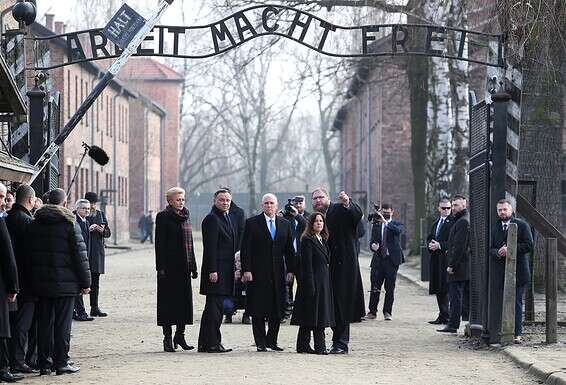 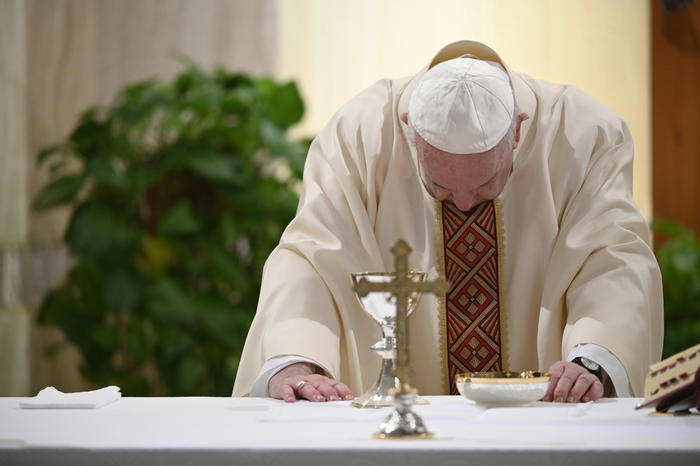