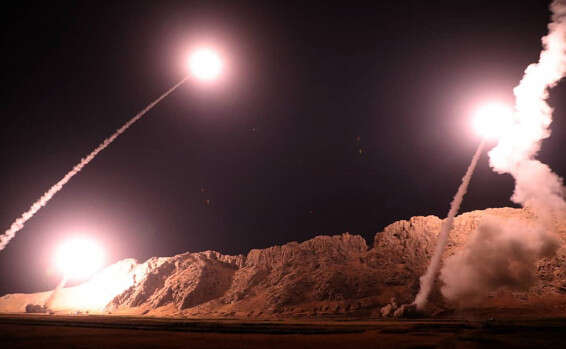 The defense establishment estimates that the Revolutionary Guards fired a volley of at least two types of ballistic missiles • BI factors: "Some of the missiles fell on target"

Israeli security forces are investigating Iranian missile fire missiles on Wednesday morning at US military base targets in Erbil and Ein al-Assad. At this point, it is estimated that Iran fired at least two types of missiles tonight: the missile The main one is the Fatah 110, a ballistic missile that ranges from 200 to 300 kilometers and is based on the Zilzal rocket, an "earthquake" in the Persian language, used by Hezbollah in the Second Lebanon War.

Despite raging rhetoric: Iran was content with moderate response

Missile attack on US military bases in Iraq; Iran: US response to shooting at Israel

Tensions with Iran: US is growing stronger

The US has introduced Iran into a leadership crisis

Iranian Army missile attack on US bases in Iraq

The heavier missile used and its remains were exposed in images distributed on social networks in Iraq is the Keam, a missile whose range is 800 miles. According to various estimates, a large number of missiles fired at U.S. bases have fallen on their way to targets. Both Fatah 110 and Kiam do not come to Israel within their reach. In the past, the Iranians have delivered kyam missiles to the Houthi insurgents in Yemen who used them to fire at Saudi Arabia. In general, Iran's rocket arsenal is among the largest in the world. In the past decade, led by Supreme Leader Ali Khamenei, Iran has begun an upgrade to its existing missile system with the aim of making it more accurate.

The Washington Post said yesterday that the Iranian missile was undergoing a "revolutionary leap" and now the Islamic Republic's ability to launch short-and-medium-range missiles just a few feet from its target - turning its missile arsenal from terrorist weaponry into accurate weaponry for the battlefield. The missiles fired at US bases tonight belong to this category of short and medium range missiles.

The head of the National Security Research Institute, Gen. (res.) Amos Yadlin, responded to the assault, saying that "the Iranian Pike News about 80 dead is intended to calm the public at home." He said, "It is too early to declare that the US-Iranian exchange is behind us and that escalation is not possible. At the same time as military revenge, Iran continues to promote deviations from the nuclear agreement. Israel is not in focus, but is required to remain vigilant. Anyone who listened to Nasrallah heard how much he would prefer the conflict to remain between Iran and the US. " 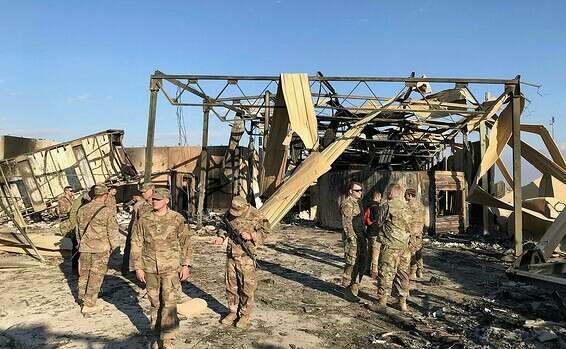 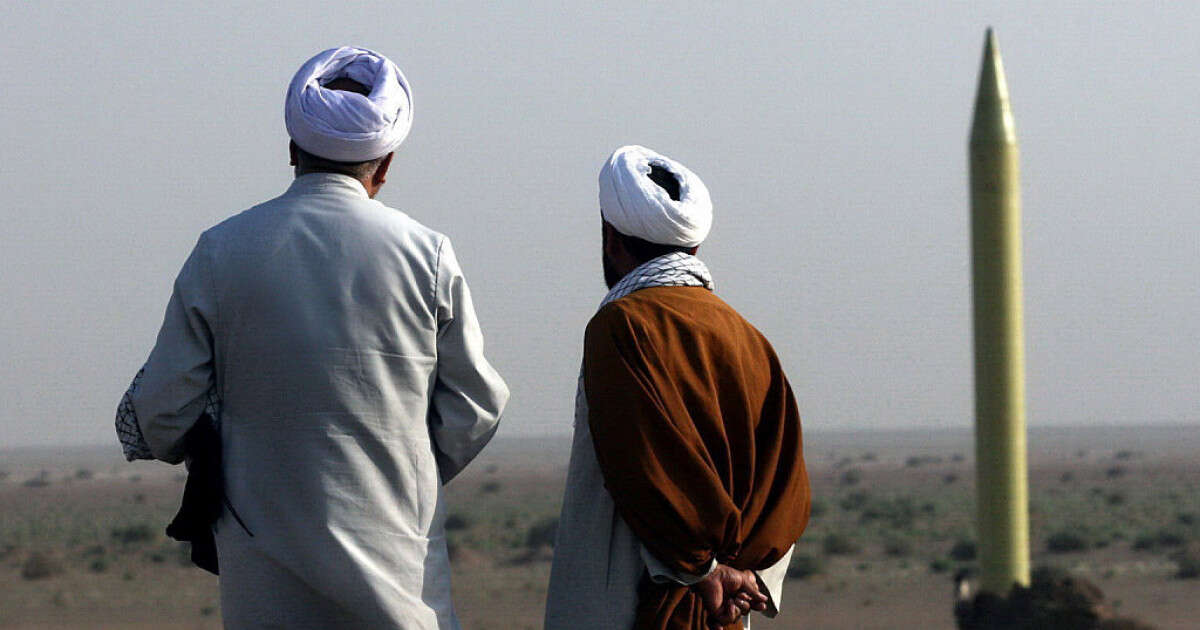 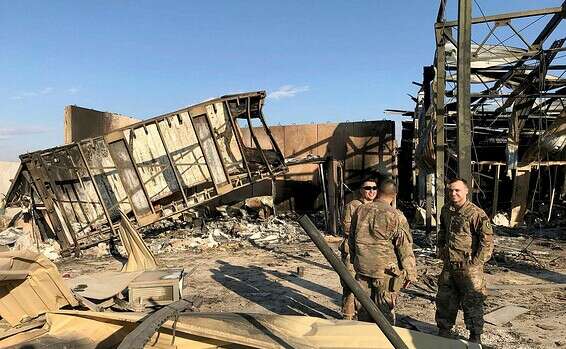 Iraq Report: Missiles fired at base where US forces are staying Israel today

Iranian official: Israel's attacks in the region will not go unanswered - Walla! news 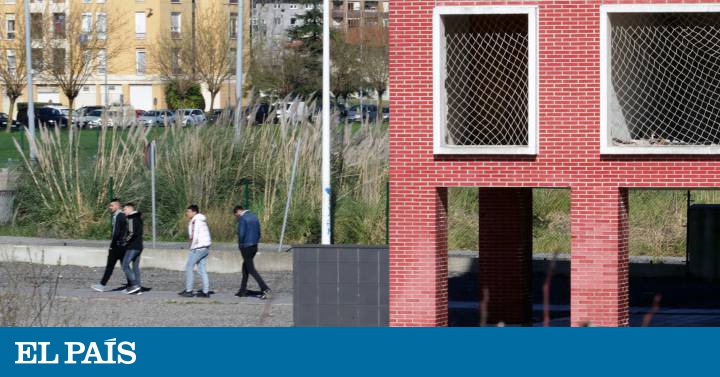 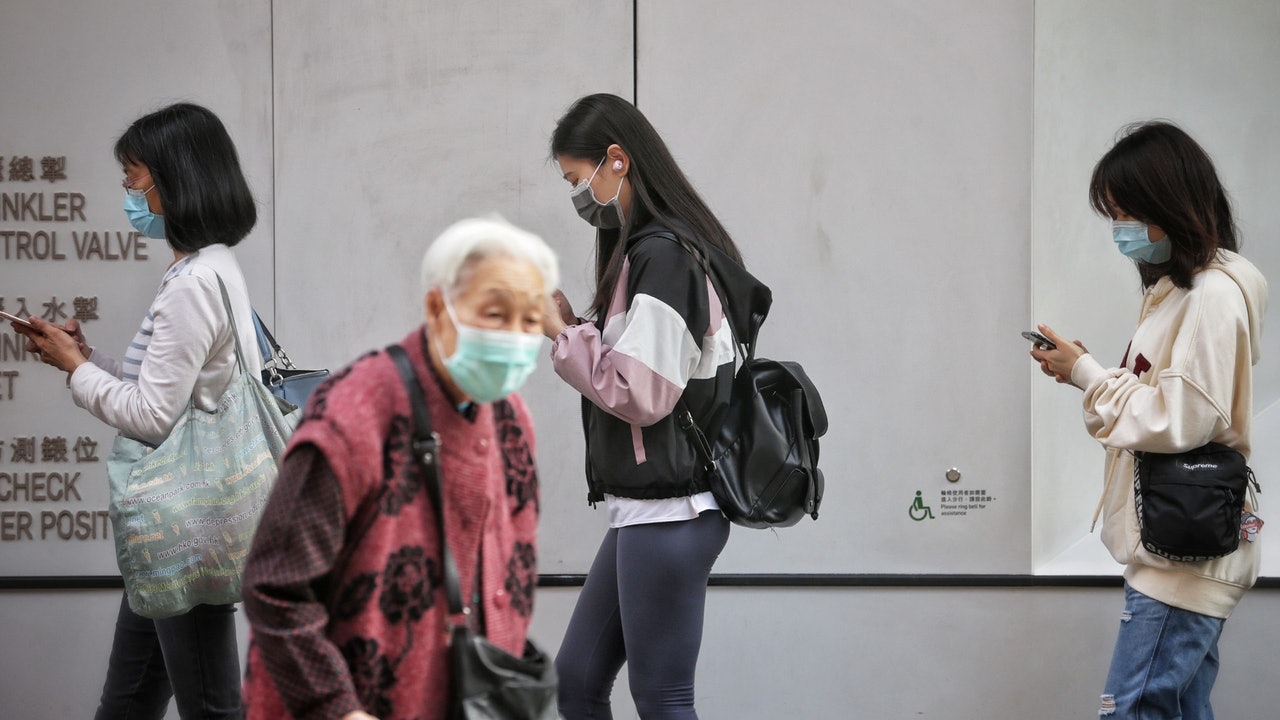 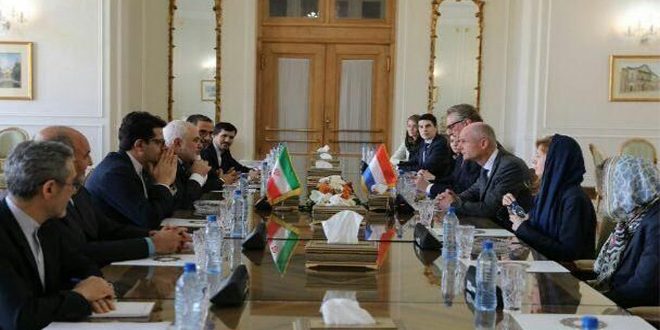 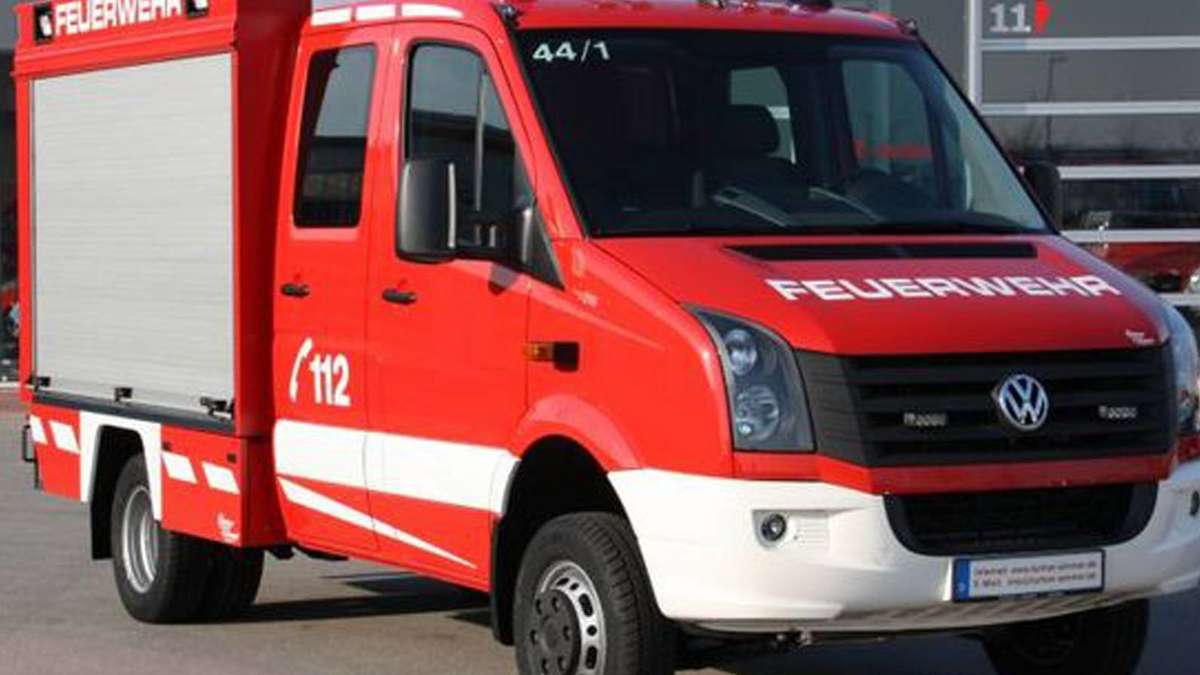 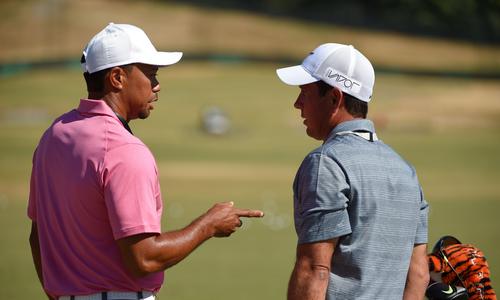 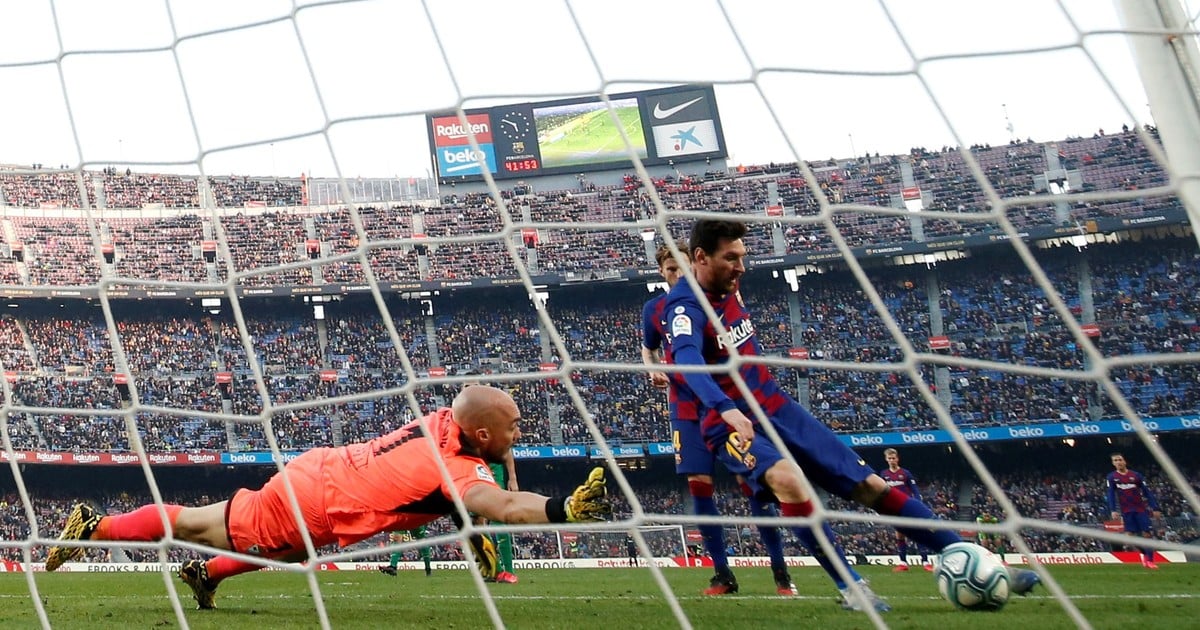 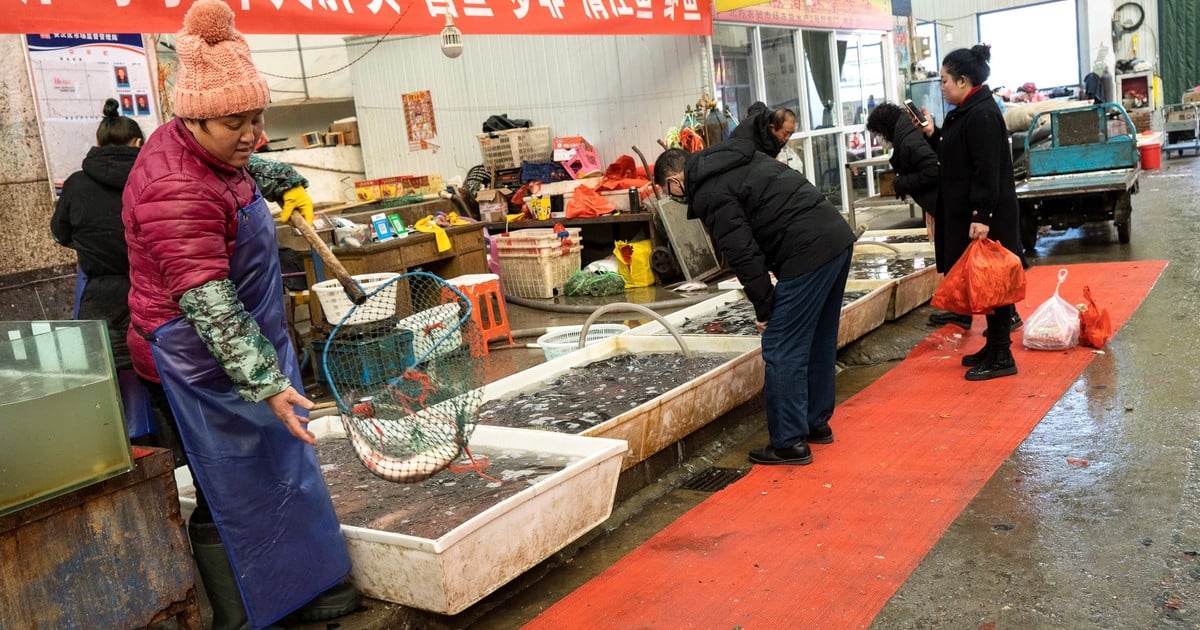 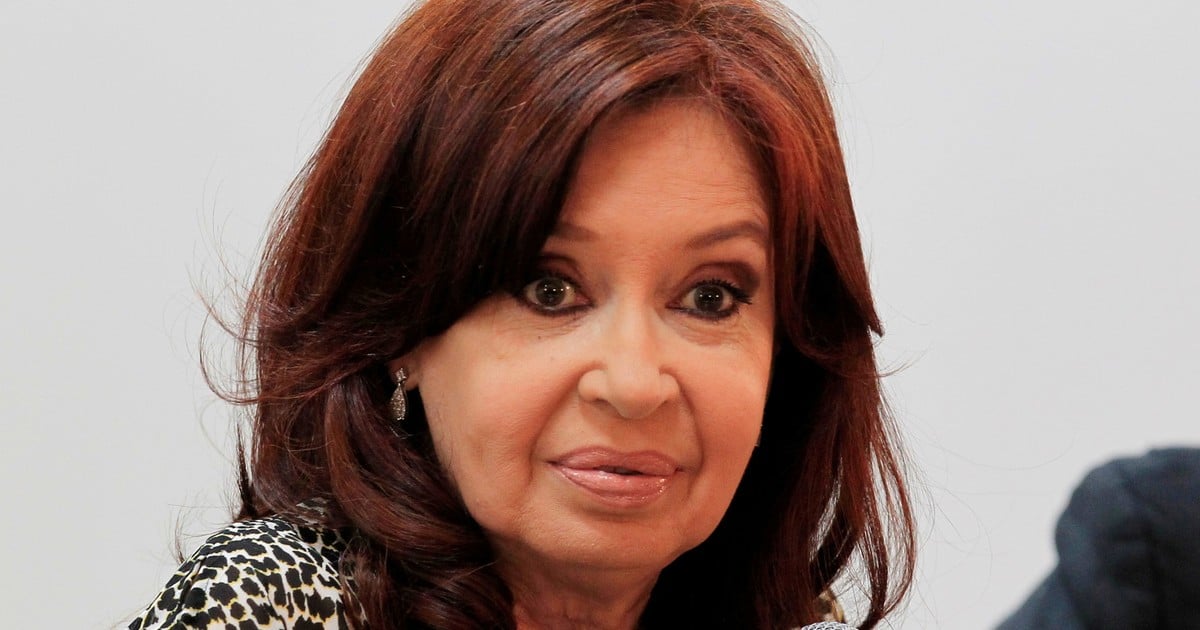 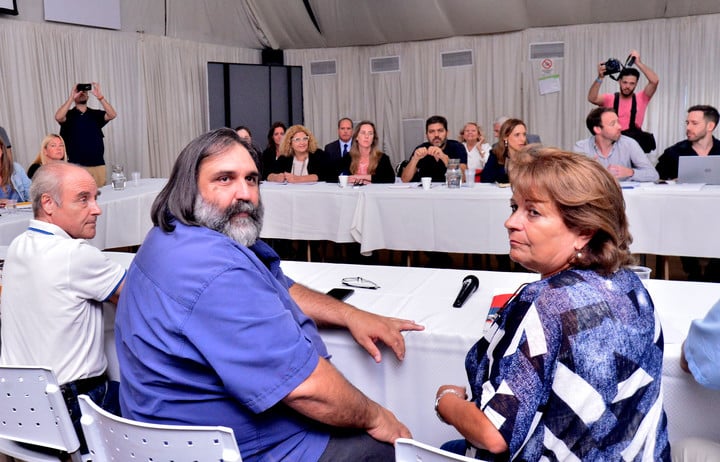