Following the spread of the news, Buckingham Palace dared to suggest that the princes' decision to move away from their responsibilities had not yet materialized. 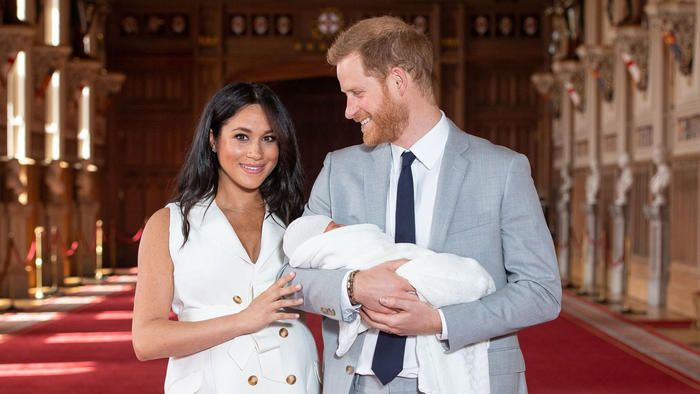 The earthquake caused by the decision of Prince Harry and his wife, Meghan Markle, to move away from the first-rank responsibilities of royalty, has only just begun.

After the Dukes of Sussex announced on Wednesday through Instagram that they would distance themselves from the British crown and that they would work to be “financially independent,” Queen Elizabeth herself and members of the royal royalty have spoken privately for a “Viable solution,” according to a report cited by an NBC News report.

The document would extend the order of Queen Elizabeth II, Prince Charles and Prince William to their assistants to achieve solutions to the future role of young people, who in recent times have shown their disagreement with the rigidity of the protocol and the rules which for decades have governed the private life of British royalty.

Prince Harry and his wife Maghan Merkle at the time of introducing his son Archie, in May 2019. Photo: AFP / Getty.

According to a Buckingham Palace source that was accessed by the national news agency for the United Kingdom, the Press Association, senior members of the royal family want their teams to work "in tune" with governments and with the Dukes of Sussex .

Harry and Meghan created a commotion by announcing that they would divide their time between the United Kingdom and Canada, while "forging a new progressive role within this institution."

The couple and their little son Archie spent Christmas in Canada, where Meghan has many friends due to the time she lived there while filming the Suits series.

Apparently the public declaration signed by the minor grandson of Isabel II and his wife caused discomfort at the tip of the pyramid of the British aristocracy, especially because for the first time in history two such important members of royalty choose to become independent, for earning a living through work and even for trying to spend part of his time in another country, in this case in the United States, where the Duchess of Sussex is from.

In fact, following the dissemination of this news, Buckingham Palace dared to suggest that such a decision had not yet materialized.

"The conversations with the Duke and Duchess of Sussex are at an early stage," warned a statement of this highly symbolic institution for the British. "We understand your desire to adopt a different approach, but these are complicated problems that will take time to solve."

According to real analyst Victoria Arbiter in the TODAY space of NBC, the British monarch is "surprised" by the announcement of her grandson and his wife.

“When they returned [from spending Christmas in Canada], they had a conversation with the Queen, Prince Charles and Prince William, in which they were told 'Look, we want to do something different here', but I don't think anything of which it was made public on the couple's website, it was previously shared with the highest-ranking members of the royal family, ”suggested Arbiter.

"And that was what surprised them," he emphasized.

"What makes it incredibly difficult now is that all these details have to be resolved on the public platform," the analyst concluded.

A new relationship with the press

After this announcement that has shaken the platforms of Buckingham and other centers of symbolic power in the United Kingdom, the Duke and Duchess of Sussex went back to their official website to decree a change in their relationship with the press from the This year's spring.

According to the statement released on Thursday, the couple "will adopt a revised media approach to ensure diverse and open access to their work."

Harry and Meghan have complained on numerous occasions about the defamation of British tabloids and racist allusions to the young American, whose mother is black. In October, the Duchess sued the Daily Mail and her husband declared that he could not remain a "silent observer of his suffering."

“It is appropriate to amend the media relations policy to reflect their new roles. His hope is that this change in media policy will improve access and give the duke and duchess the ability to share information more freely with members of the public. ”

The dukes lose their place in the wax museum

In line with Meghan and Harry's decision to step aside, the busy Madame Tussauds wax museum in the British capital has already removed its two figures from the set they shared with the life-size carvings of Queen Elizabeth, her husband , Prince Philip, as well as Prince William and his wife, Kate Middleton.

According to the museum itself, both figures were withdrawn to reflect the most recent change of roles in the performance.

“Together with the rest of the world, we are reacting to the surprising news that the Duke and Duchess of Sussex will step back as members of royalty. As of today, the figures of Meghan and Harry will no longer appear on our royal family set in order to reflect their 'new progressive role within the royal institution', ”the statement read.

The figures of Meghan and Harry can be seen from now on in the "World Stage" section of the museum. 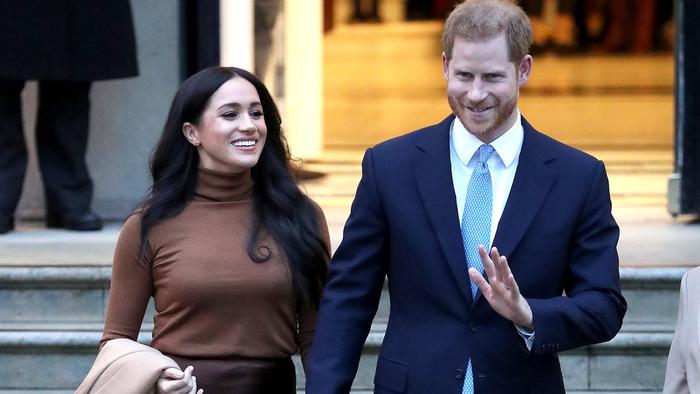 Megan Markle in a video call: The Queen will convene a royal emergency meeting - Walla! news 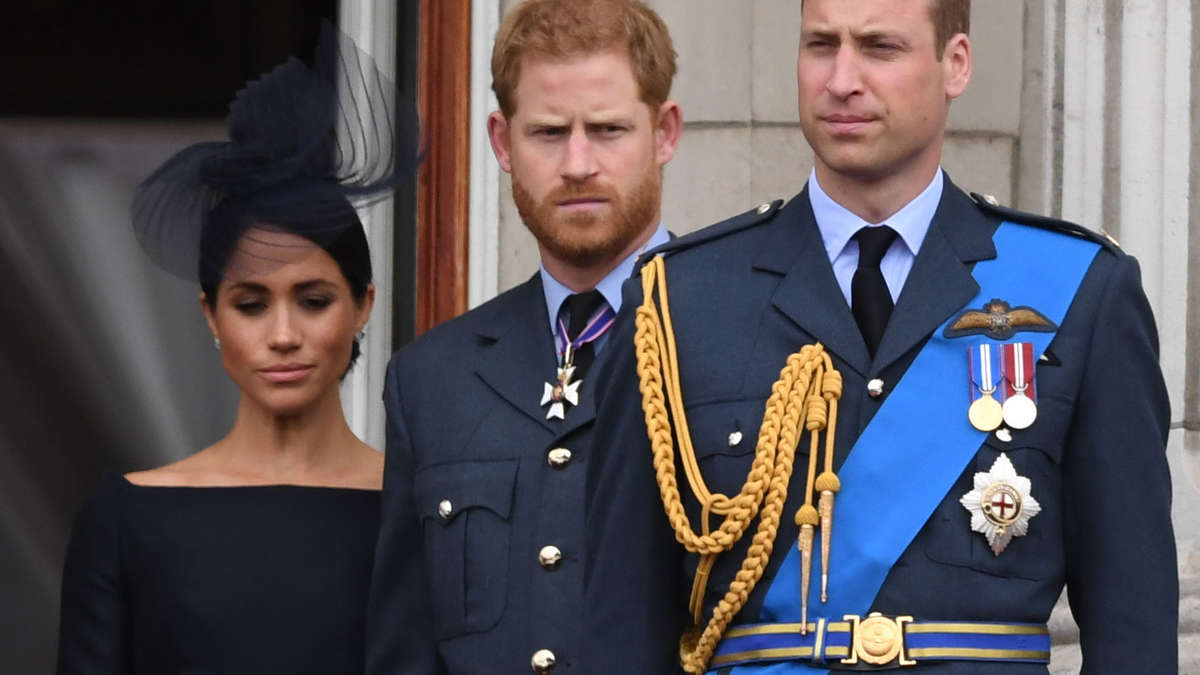 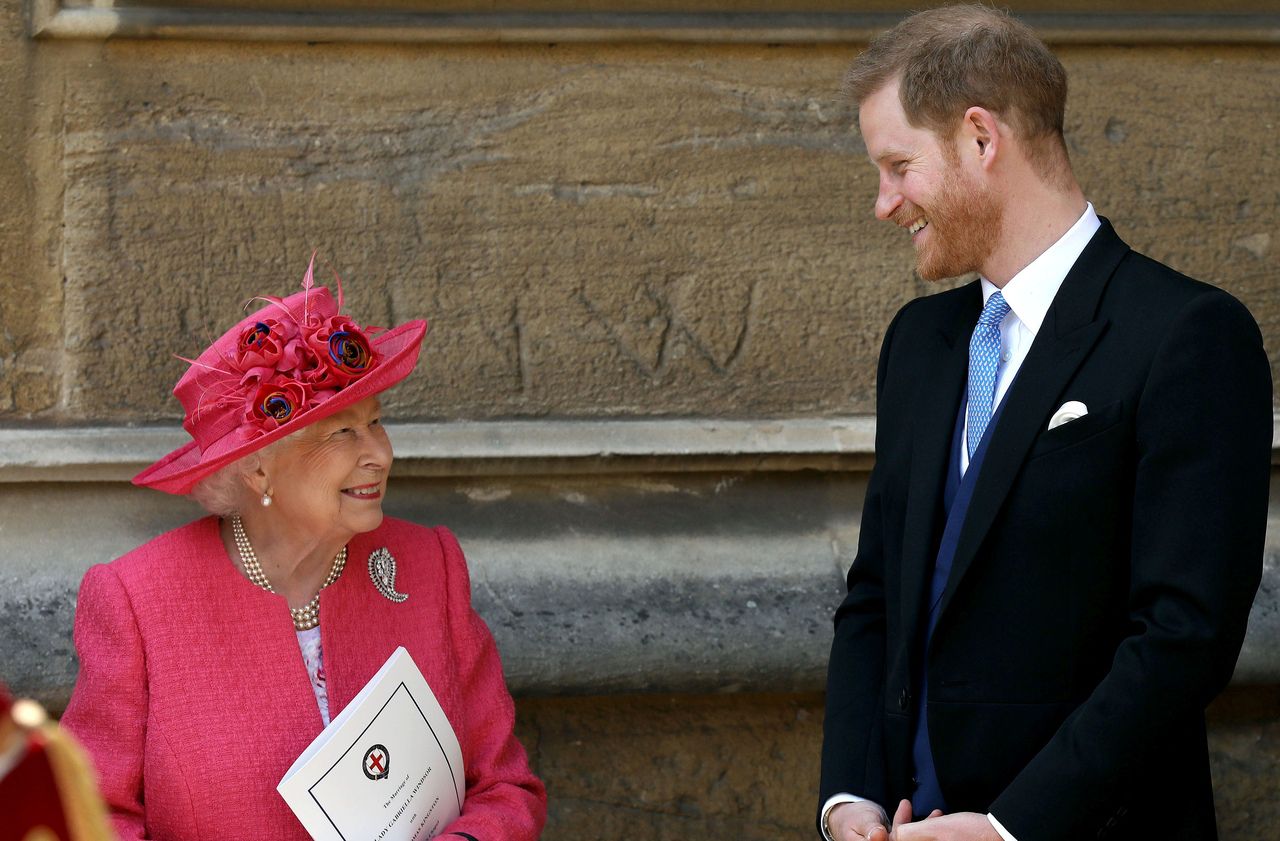 "Megxit": why Queen Elizabeth will have to decide on the departure of Harry and Meghan 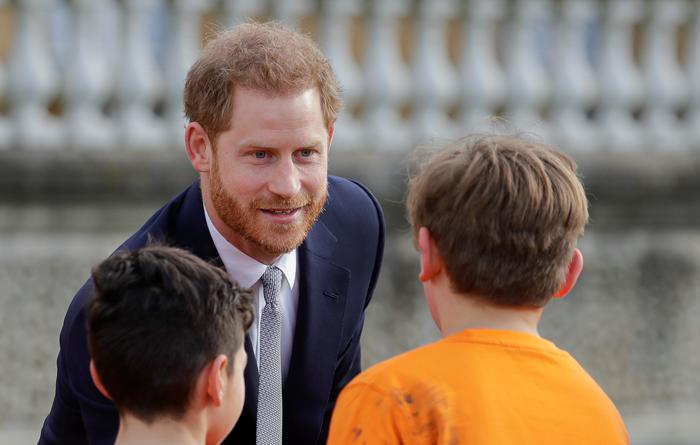 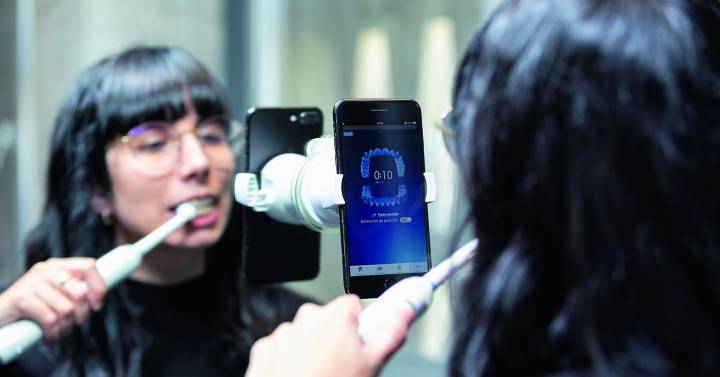 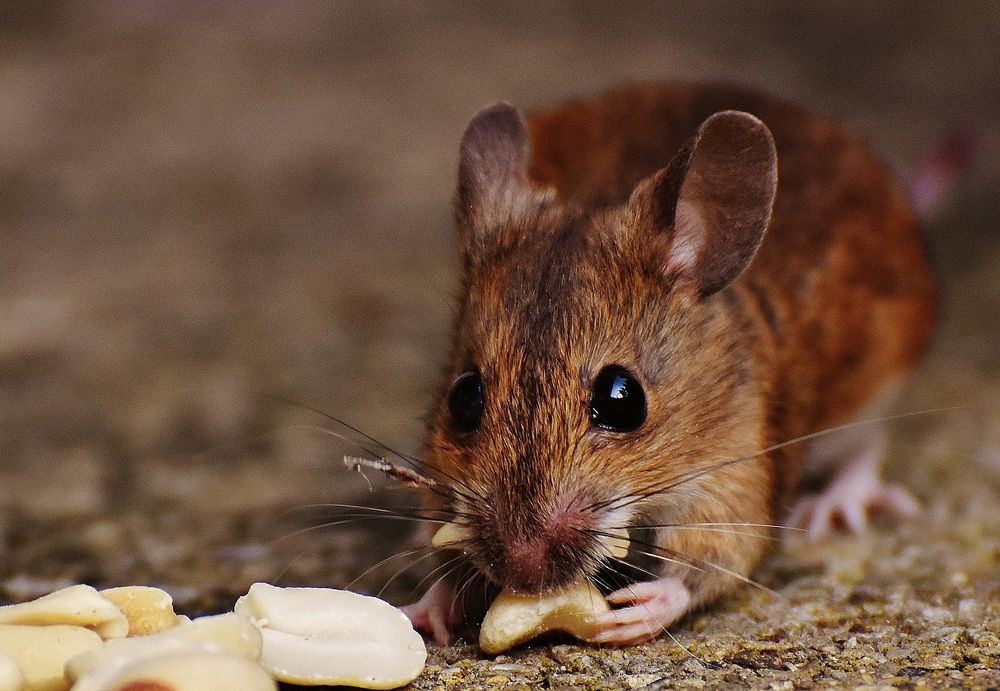 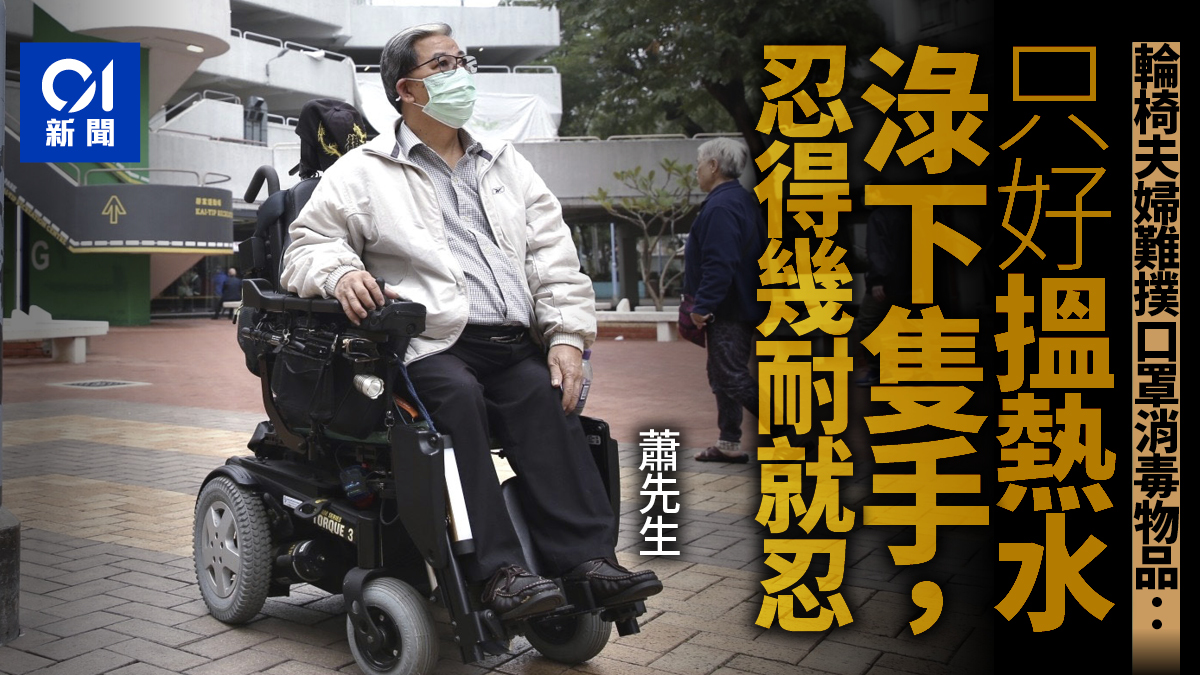 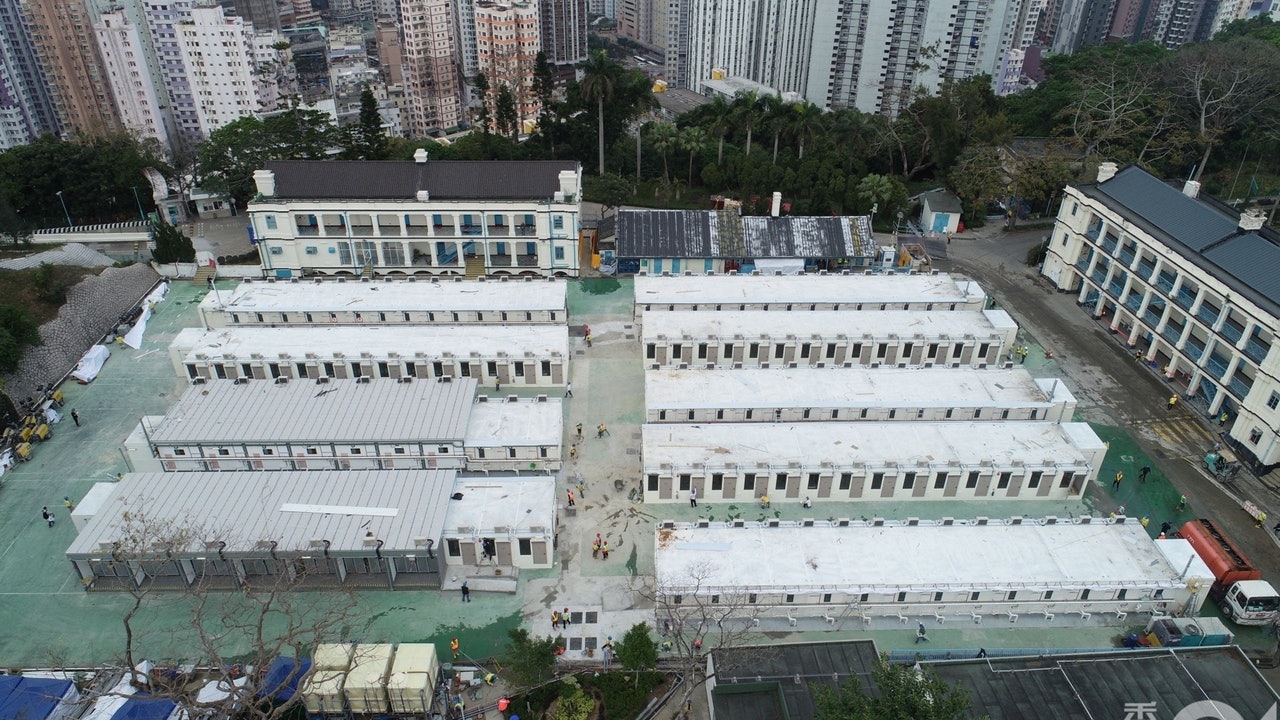 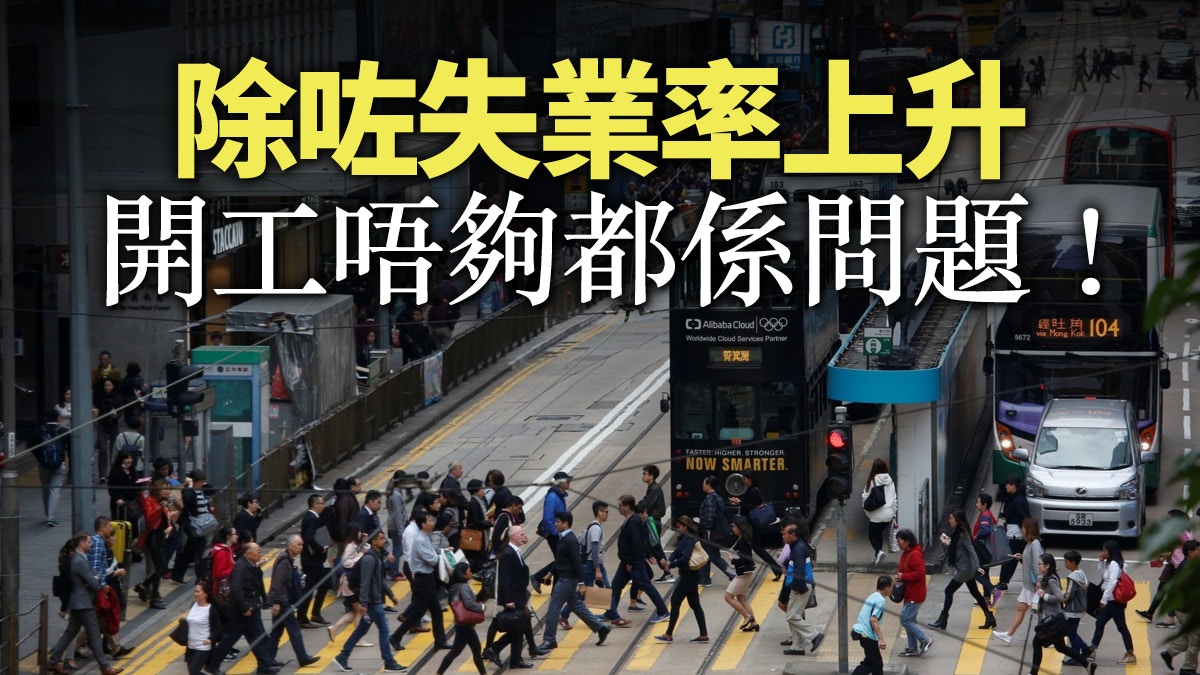 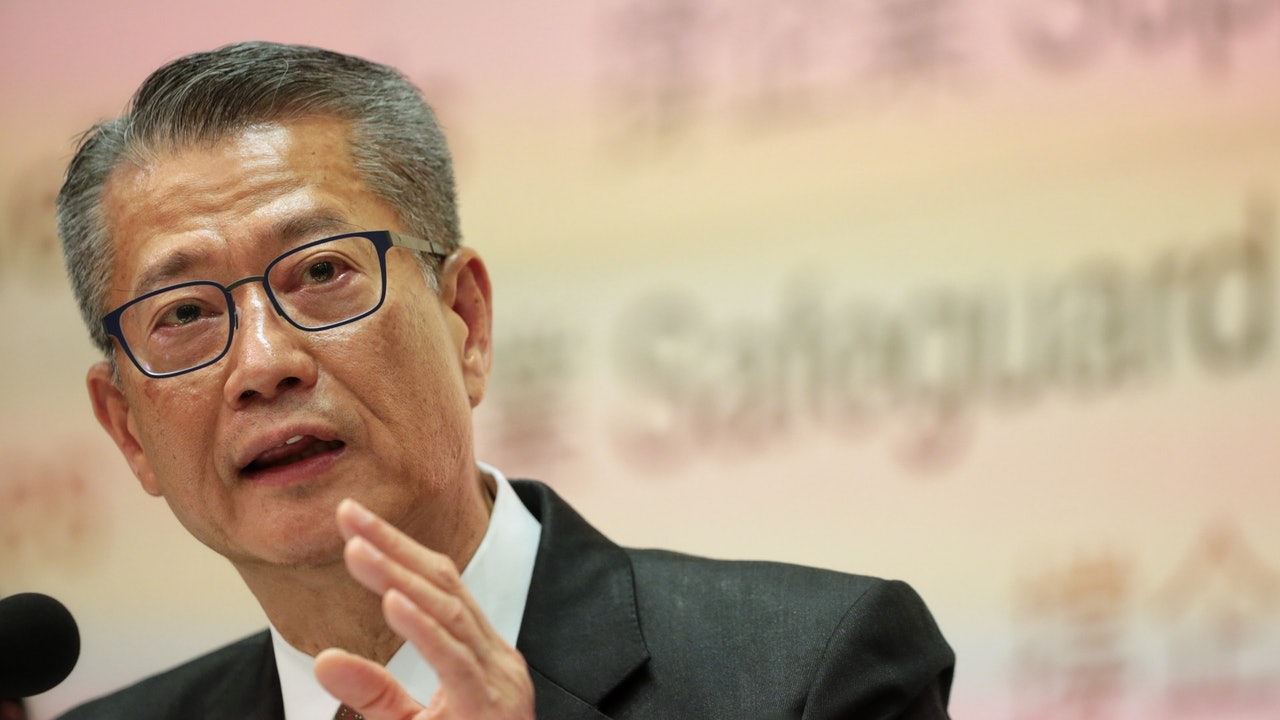