The President of the Republic is traveling this Monday in Pau. The opportunity to support the president of MoDem, and mayor of the city 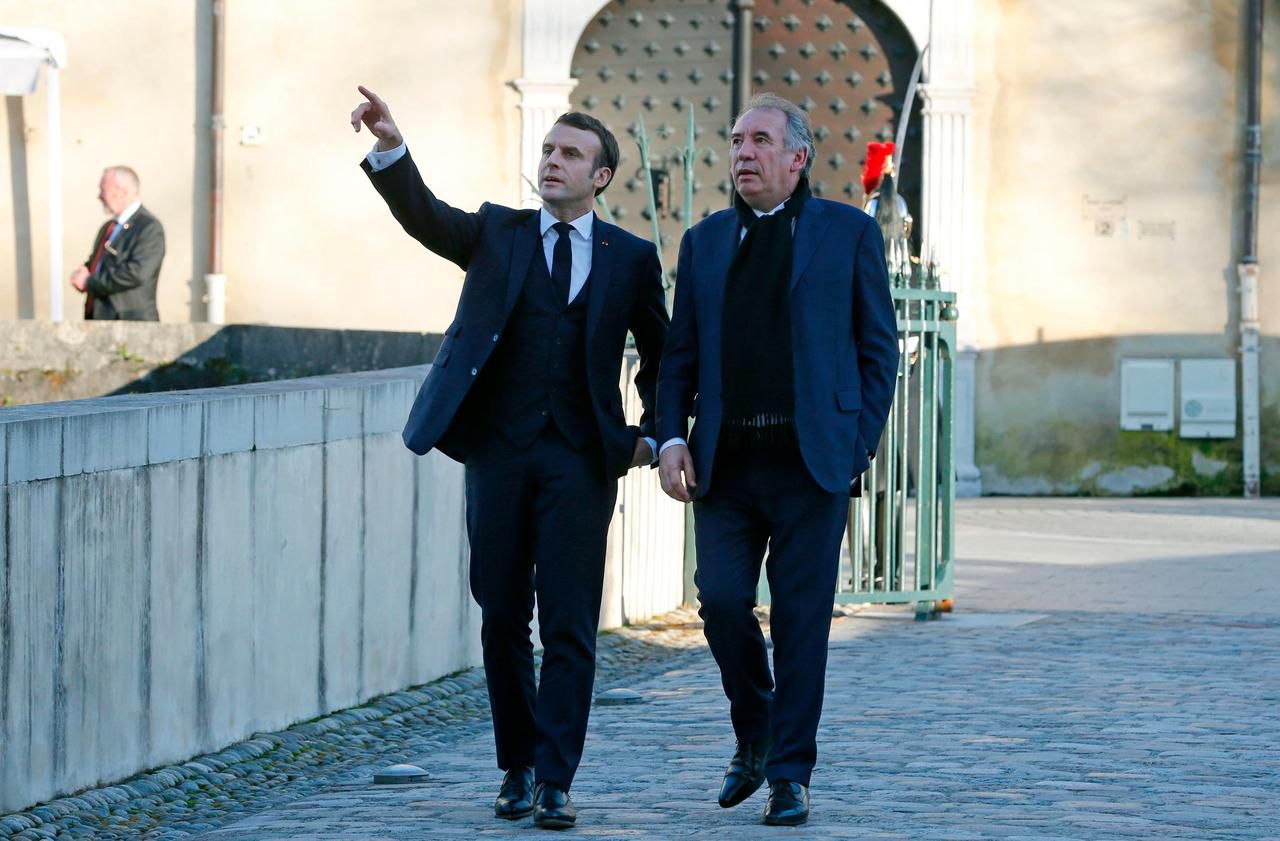 Friends are present in good and bad times. Since his indictment in the investigation into the fictitious job suspicions of a dozen assistants to the European Parliament, François Bayrou has been going through a very bad patch.

So for the boss of MoDem, this visit of Emmanuel Macron on these lands at the foot of the Pyrenees and in the city of which he is mayor, takes on the contours of precious official support. The head of state even extended his trip on Tuesday. "The president wants to make a sign to this city, and to this region," euphemized François Bayrou.

"Two or three other subjects that don't concern you"

What did they say when they met on Sunday? Have they mentioned the fate of the municipal authorities in Biarritz where the Minister of Agriculture challenges the outgoing mayor MoDem? "The president and I share the certainty that the landscape you have before you is the most beautiful that we can meet," said Bayrou. We talked about that and then two or three other subjects that don't concern you. "

Emmanuel Macron is present in Pau on Monday, alongside the leaders of the G5 Sahel countries (Niger, Chad, Mauritania, Burkina Faso, Mali) for a summit organized on his initiative and aimed at strengthening military cooperation in this area plagued by numerous jihadist attacks.

The choice of this city is not trivial to symbolize the union of the six powers: among the 13 French soldiers of the Barkhane force who died at the end of November in Mali, during an operation against a jihadist group, seven were members of the 5th regiment of combat helicopters from Pau. 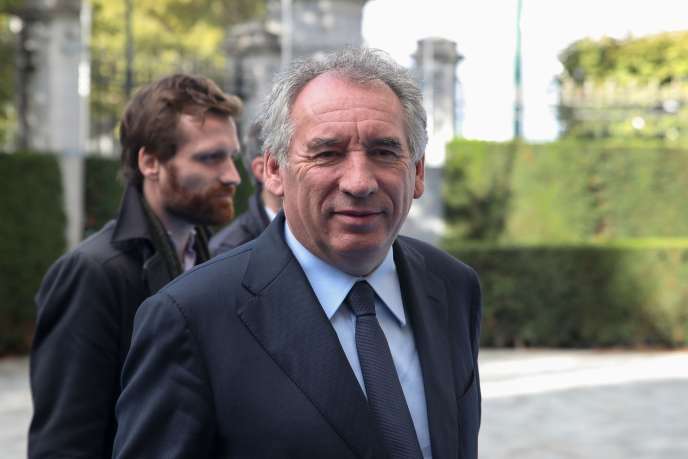 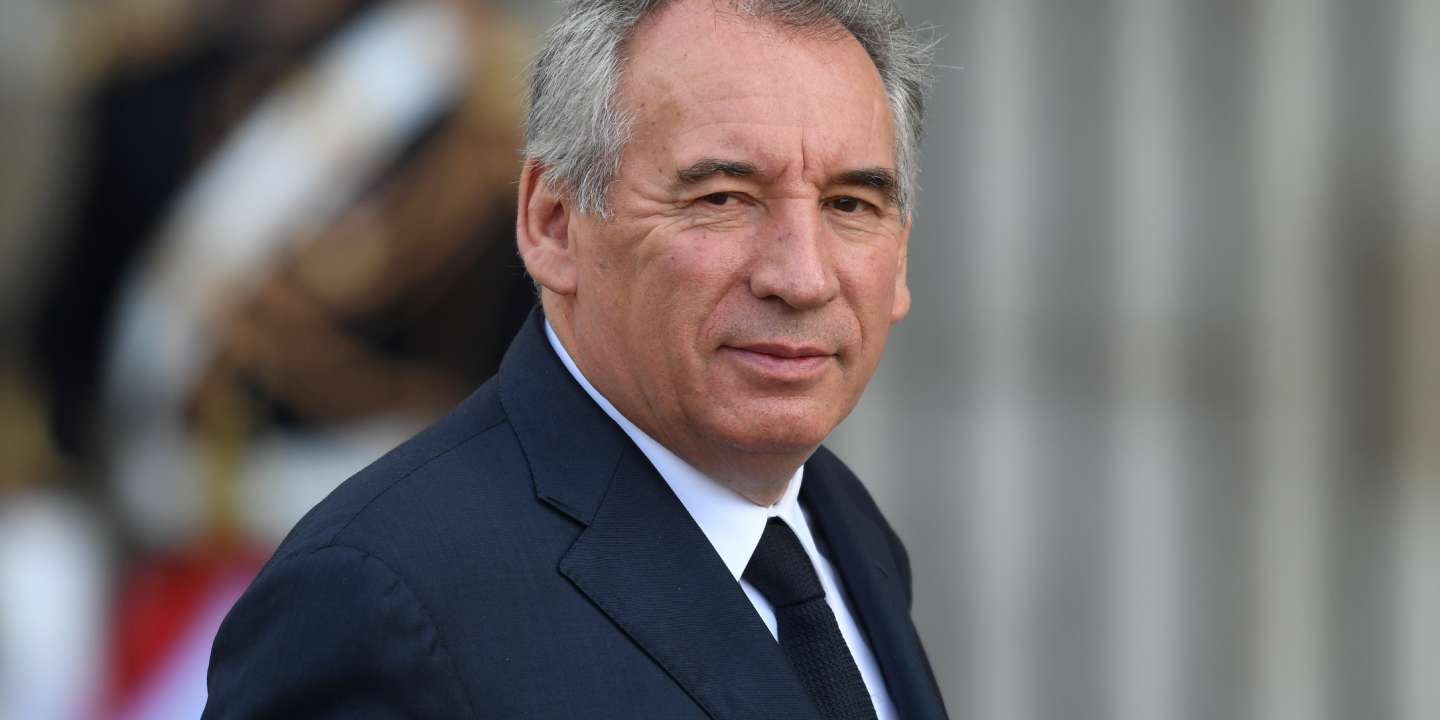 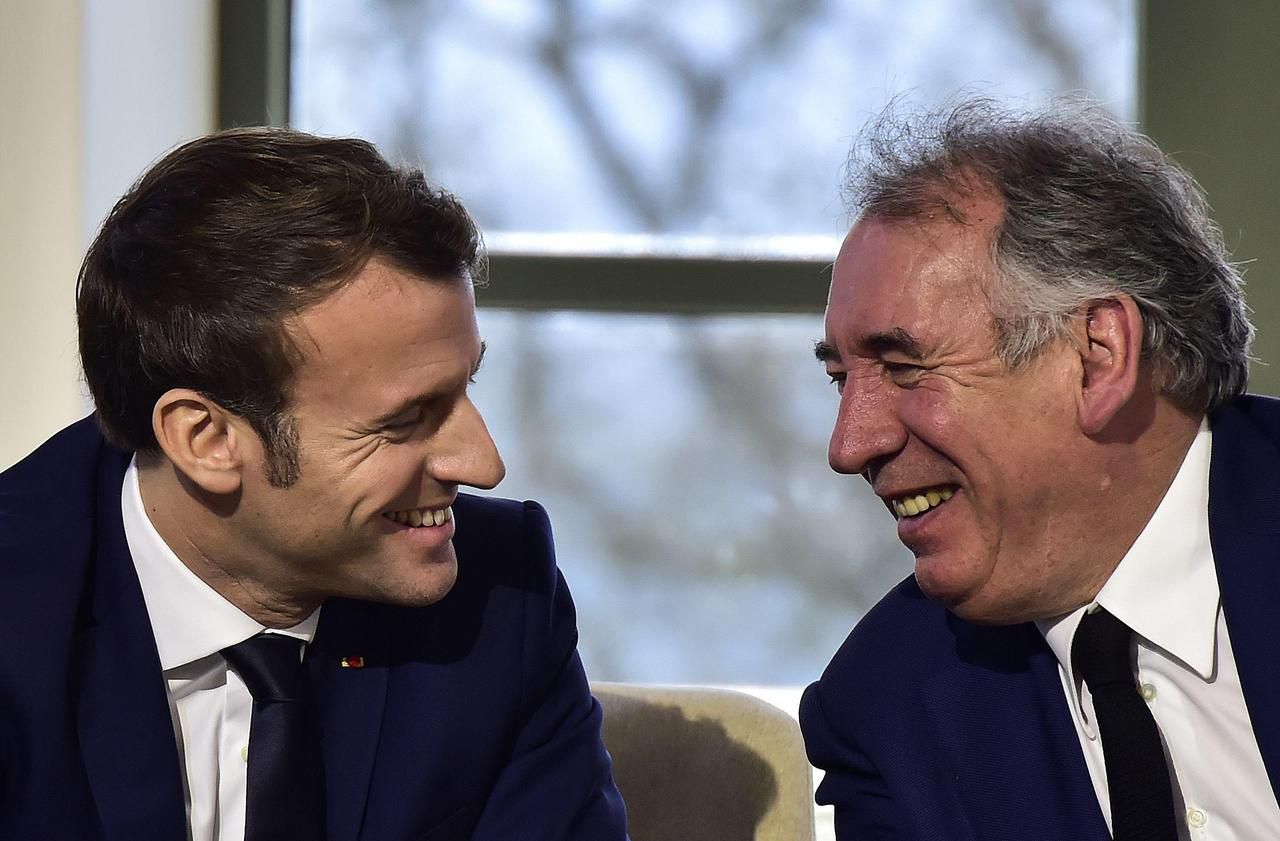 Sylvie Goulard to the Commission. Four questions around a candidacy that could be controversial 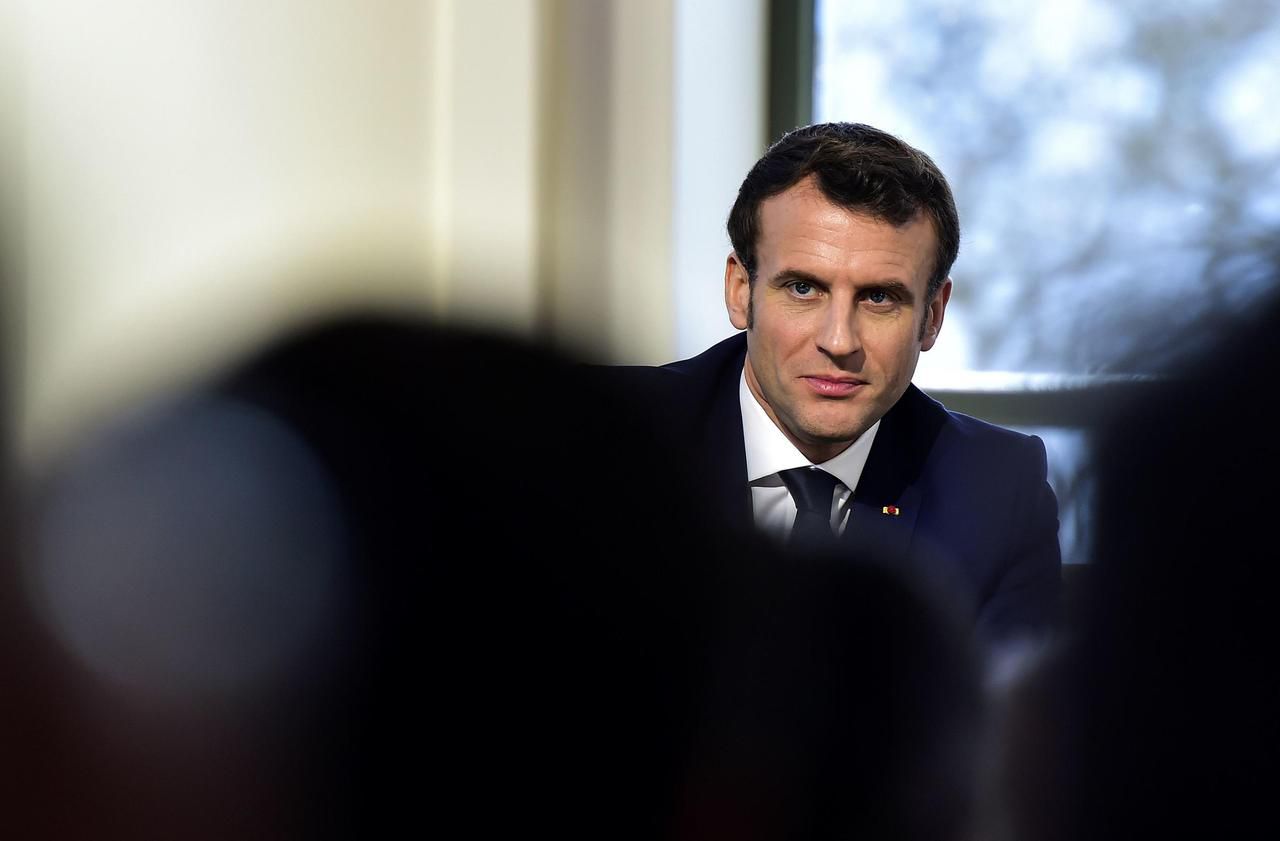 Pensions: lively exchange between Emmanuel Macron and a teacher in Pau