Published for publication: Aharon Ramati is the suspected rabbi of managing the abusive cult in Jerusalem | Israel today 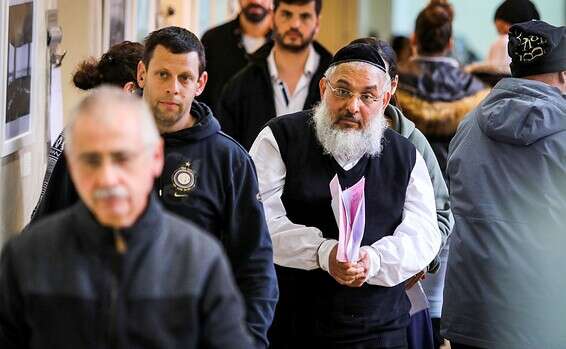 Aaron Ramati is the rabbi who was arrested on suspicion of running a closed community in the capital, where dozens of women and their children suffered ongoing abuse • Yesterday his arrest was extended for seven days • Along with him, eight other suspected women who helped him were arrested

Allowed for publication: Rabbi Aharon Ramati, 60, is the suspected rabbi of running a cult that abused dozens of women and their children in Jerusalem. In a hearing Tuesday (Tuesday) in the case, the city magistrate's court decided to allow the publication of the suspect's name.

The rabbi was arrested yesterday by raiding police forces on a residential complex in central Jerusalem, where the suspected closed community was suspected. Police conducted a covert and strenuous investigation in which it became clear that dozens of women and minors were living under slavery and occupation. The compound was run under the 'conduct' of the main suspect in his 60s. Along with the rabbi, eight other suspects were arrested for helping him.

The Jerusalem Magistrate's Court extended the suspect's arrest yesterday for seven days. More arrests are expected in the case, and police are gathering more evidence.

The raid on the compound // Photo: Police spokesmen

The police representative said yesterday that the affair began two months ago following a complaint from the Israeli Center for Victims of Cults. During the undercover investigation, evidence was also taken of women who were in the cult and relatives. "Girls who were recruited at first were treated well and thought they had found their home, but by the time they were already in the classes of the suspect and their associates, they were taught to cancel their personal desires, detach from the family and friends," the police representative said in the hearing, adding that there were many lessons dealing with hell and intimidation. Among other things, there is evidence that they put the women's fingers in the fire to understand what hell is.

Defense Attorney Gabi Trunshvili said the rabbi said he was being investigated for similar suspicions and had not been indicted. He said he was only volunteering classes on the spot and making sure not to be alone with women.

Published for publication: Aharon Ramati is the suspected rabbi of managing the abusive cult in Jerusalem | Israel today

Allowed for publication: Aharon Ramati is the suspected rabbi of conducting a sect in Jerusalem - Walla! news

Attacking preschoolers and putting women into the fire: the horrors of the cult revealed in Jerusalem - Walla! news 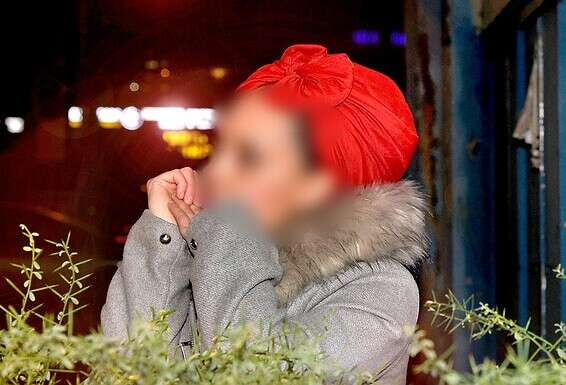 "I was told to put my hand over the fire and see if I survive, because that's how it is in hell." Israel today

Rabbis warned, the manager was already arrested: In Jerusalem, they were not surprised by the cult raid - Walla! news

"Take advantage of his status": Four years in prison for a rabbi who has been convicted of indecent acts - Walla! news

Sorry Rabbi Aviner, you will not determine what is "normal" - Walla! Pride 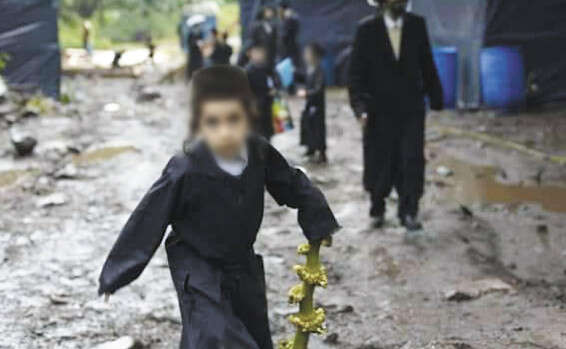