NASA said that by the end of December, smoke from Australia's fires had traveled "halfway to Earth" and had affected air quality in other countries. The co ...

Smoke from fires in Australia comes to South America 0:40

(CNN) - Smoke from fires in Australia is expected to make at least one “complete circuit” around the world and return to the skies of the country, NASA scientists warned.

Using a fleet of satellites, the space agency has been analyzing the smoke and gases from fires in Australia.

When studying the columns of smoke at the end of December, the space agency said the smoke had traveled "to the middle of the Earth" and had affected air quality in other countries.

At least 28 people have died throughout the country, and in the state of New South Wales alone, more than 3,000 homes have been destroyed or damaged. State and federal authorities are fighting to contain massive fires.

A fleet of NASA satellites 🛰️ working together has been analyzing the aerosols and smoke from the massive fires burning in Australia.https: //t.co/93geNvCBnU pic.twitter.com/ZedZ199lvJ

All this has been exacerbated by persistent heat and drought, and many point to climate change as a factor that makes natural disasters go from bad to worse.

Smoke from Australia's fires is also causing "serious air quality problems" in New Zealand and is obscuring snow in the mountains of the country, NASA added.

CNN reported earlier this month that the Fox and Franz Josef glaciers in New Zealand had turned brown as a result of smoke from Australian wildfires.

"Unprecedented conditions" of scorching heat combined with dryness have led to an "unusually large" number of pyrochumulonimbus (pyrCbs) events - fire-induced electrical storms, triggered by a rising of ashes, smoke and burning material - "he said The space agency.

PyroCb events provide a way for smoke to reach the stratosphere at more than 16 kilometers of altitude, and once there, smoke can travel thousands of kilometers from its source and affect atmospheric conditions worldwide, NASA said .

Nicolas Bellouin, a climate scientist at the University of Reading, told CNN that while it is not uncommon for the type of particles emitted by fires to travel around the world, the concentration of particles created by fires in Australia was unusual and It could affect air quality in other places, including Chile and Argentina.

"If we start seeing fires of this level in Australia every year, or every two years, then the impacts on air quality and climate will be worrying and notorious," he said.

- Jessie Yeung of CNN contributed to this report. 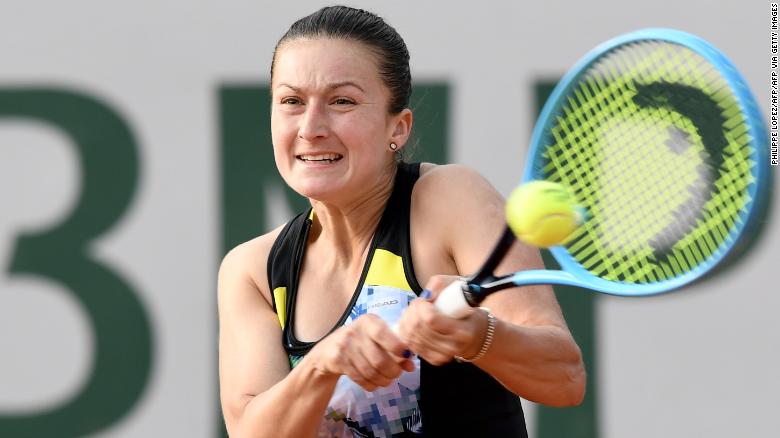 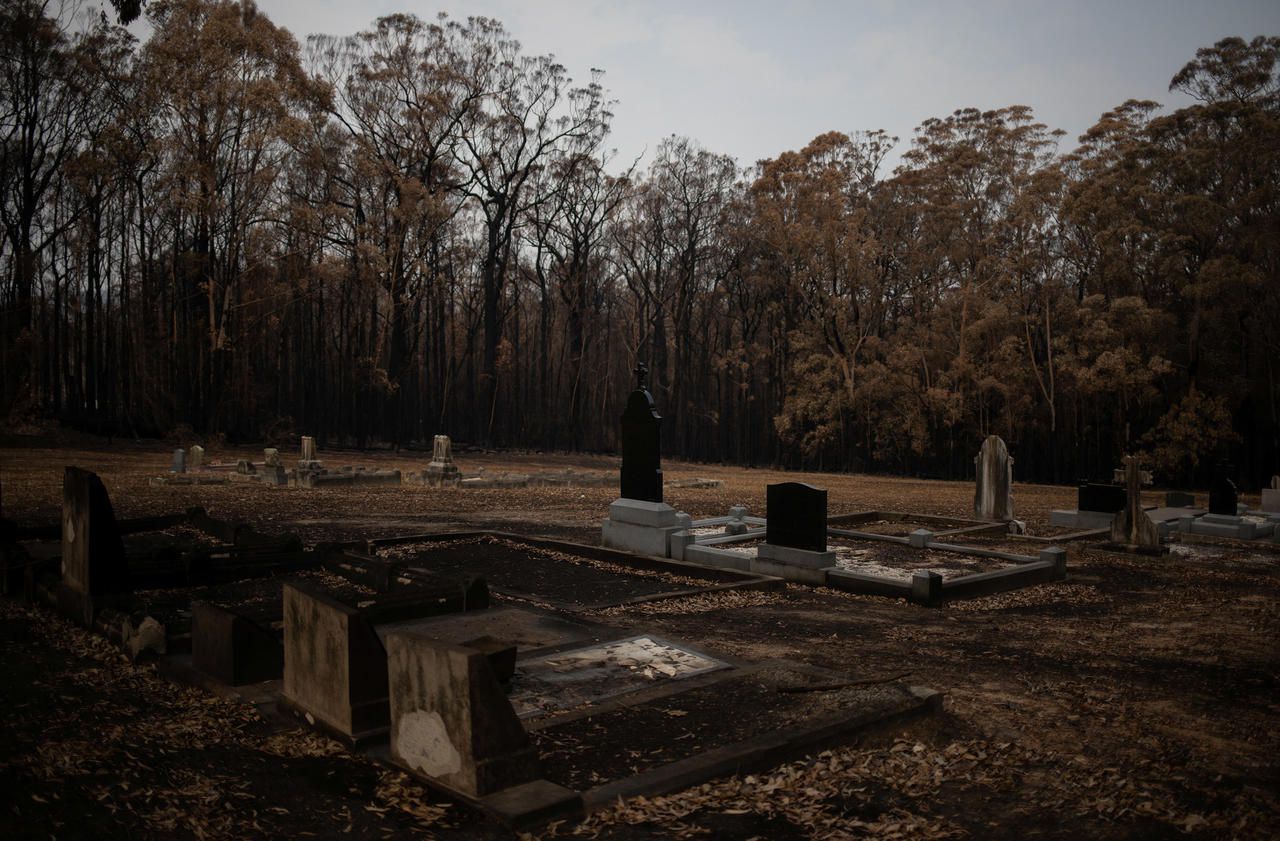 Fires in Australia: five French experts on site to help the authorities 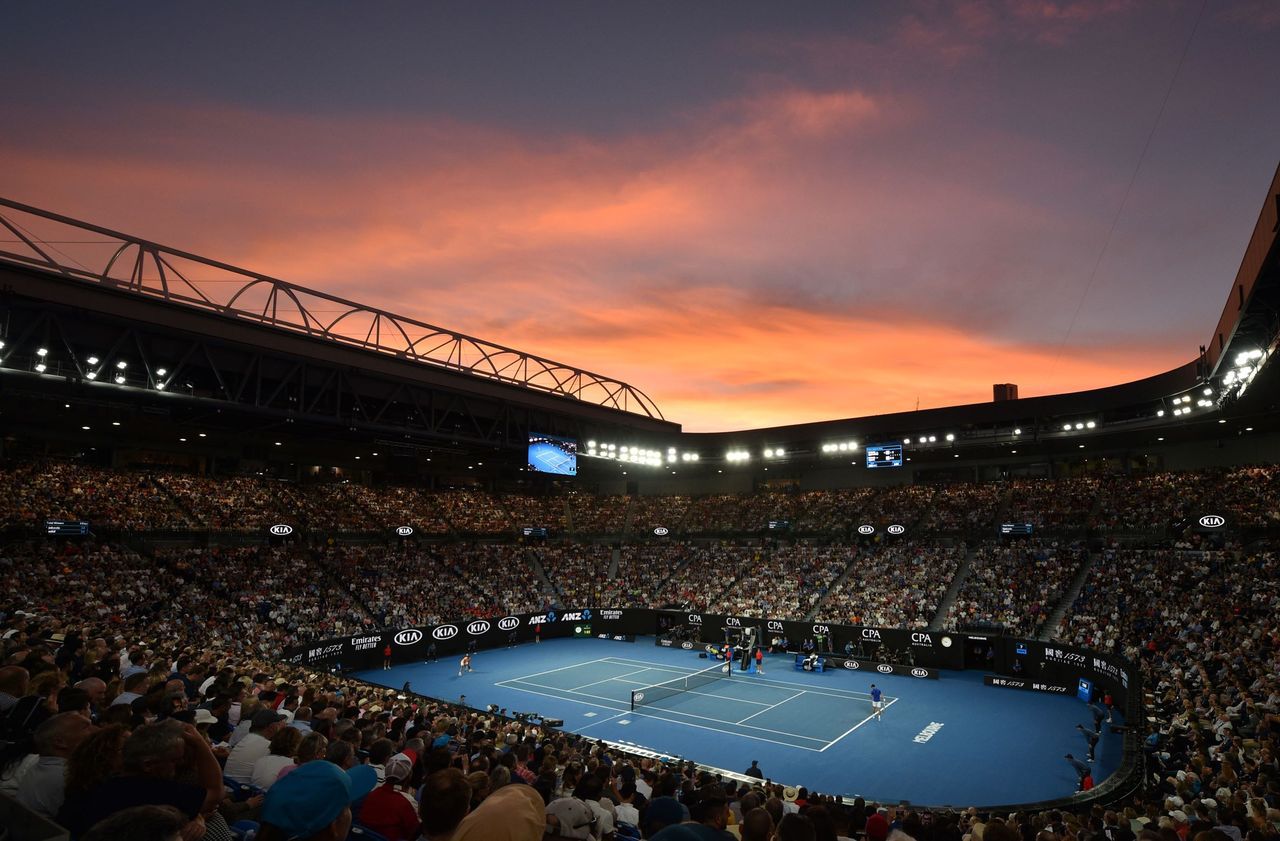 Fires in Australia: Tennis Open should not be postponed

The devastation of fires in Australia, in numbers 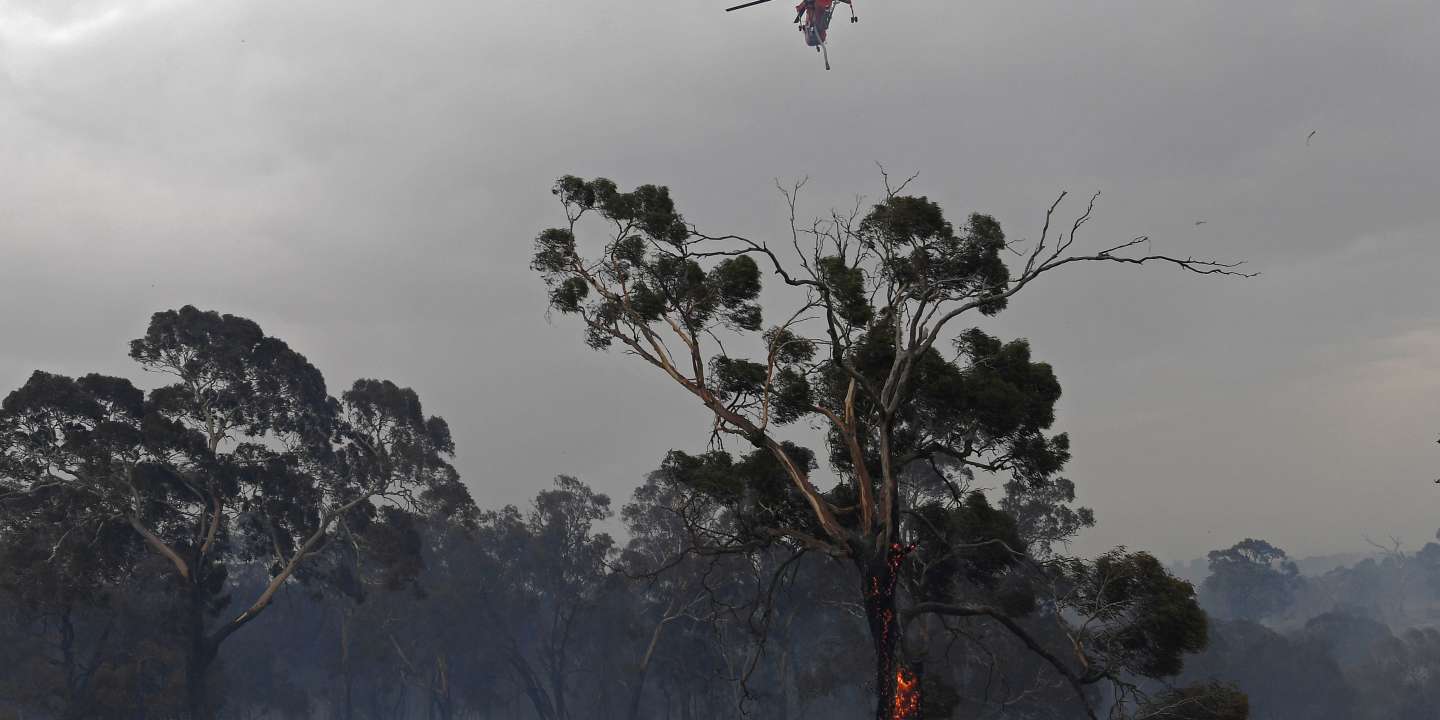 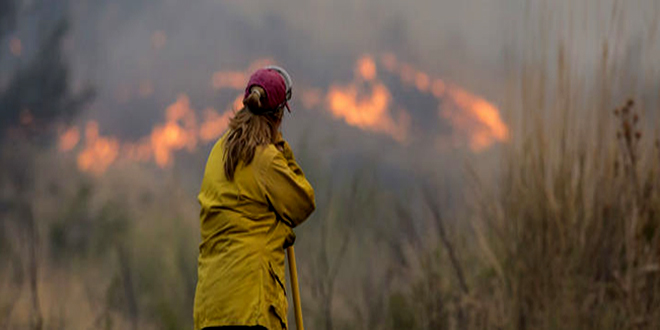