Trump plans to divert $ 7.2 billion more from the Pentagon to the border wall

The resources that he would take from the Department of Defense quintupled the budget that Congress had authorized for this 2020 and would allow him to build more 800 miles of fences by 2022. 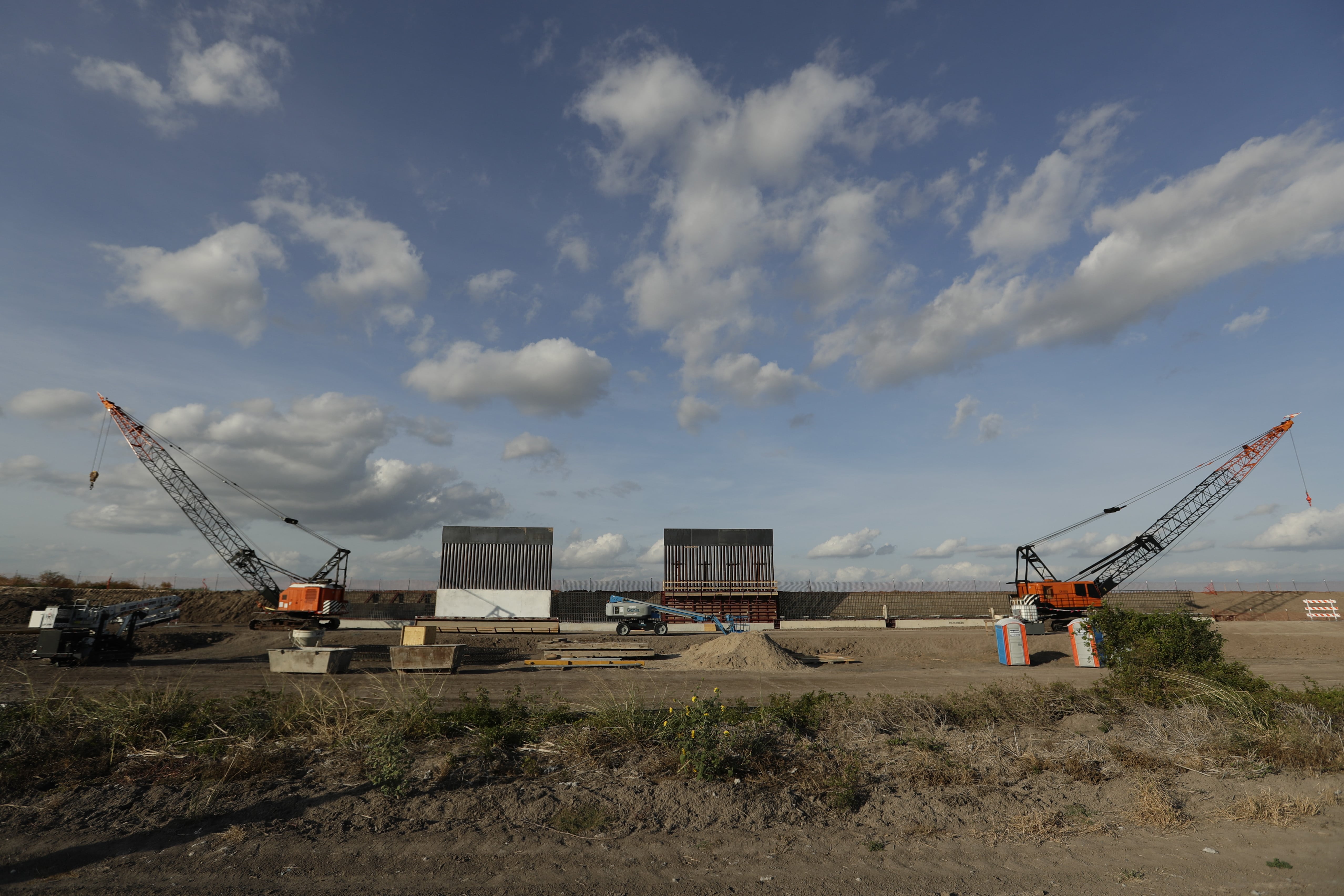 The president, Donald Trump, plans to allocate an additional $ 7.2 billion for the construction of a wall on the southwest border, five times more than what Congress had authorized by 2020. The funds would come from the Department of Defense, according to internal documents obtained by The Washington Post .

These are new funds that would also come out of anti-narcotics activities and military infrastructure projects. According to the plans consulted by that newspaper, it would be enough to finance 885 miles of border fences, which would be completed in the spring of 2022.

Trump had promised that he would build 509 miles of fences with Mexico. The new goal would far exceed the initial plans.

The president decreed on February 15 a state of national emergency due to the alleged crisis caused by undocumented immigrants at the border, which has allowed him to derive additional funds for the wall. " It's a great thing because we have a drug invasion, a gang invasion, an invasion of people," Trump said then.

News in development, come back for more updates.

Trump plans to divert $ 7.2 billion more from the Pentagon to the border wall 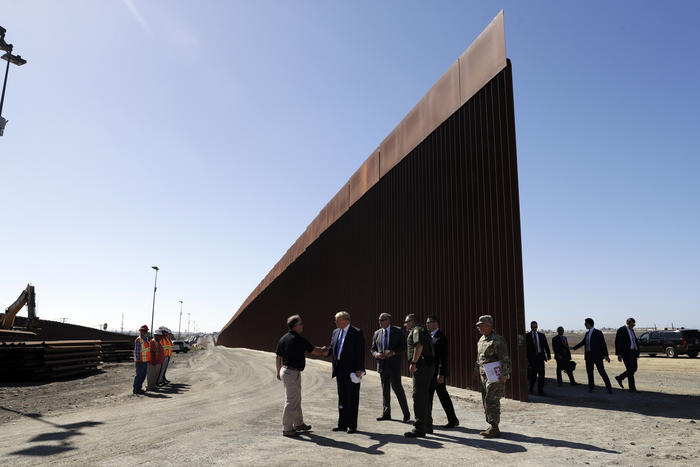 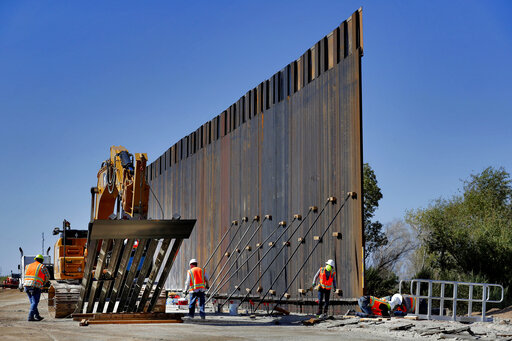 The Pentagon receives a request for funds: Trump wants them to lift 270 miles of border wall 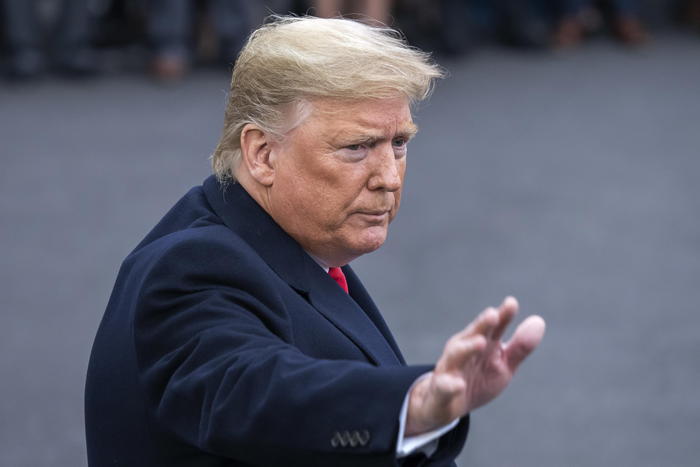 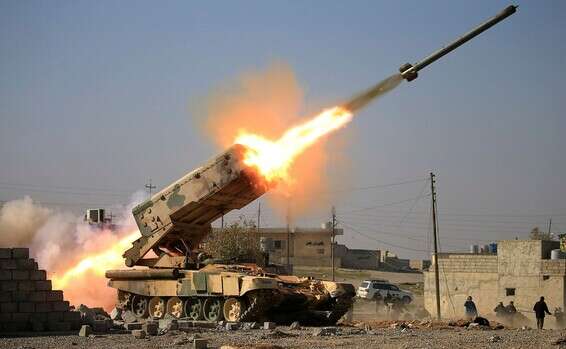 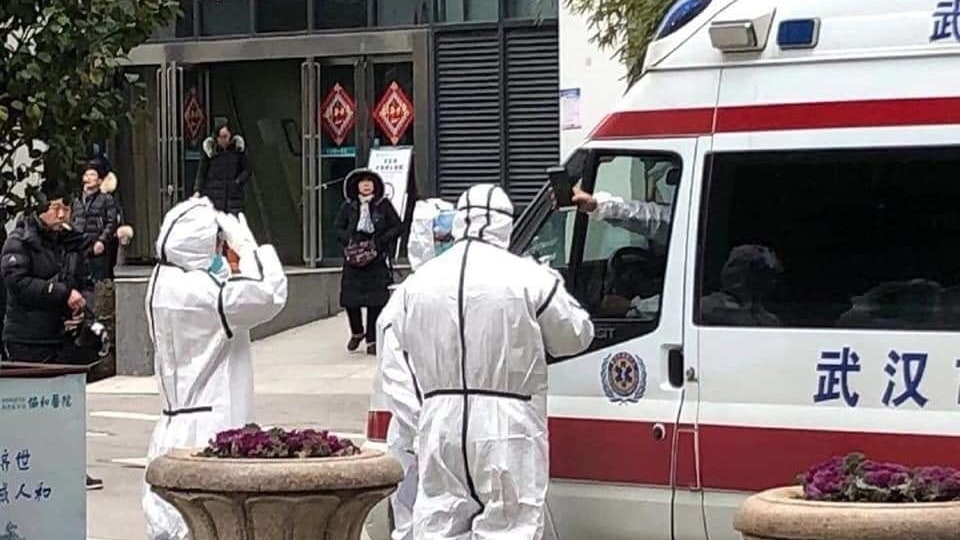 China calls on the international community to enhance cooperation in tackling the Coronavirus
2020-01-29T08:31:17.135Z 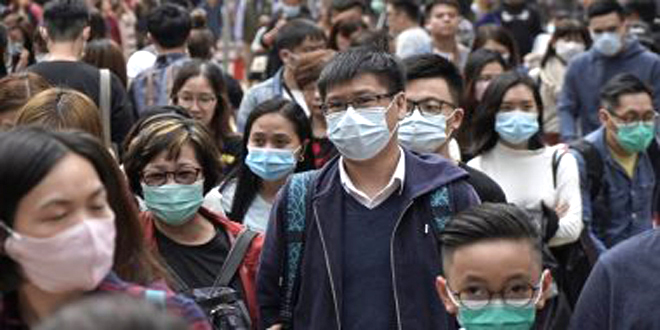 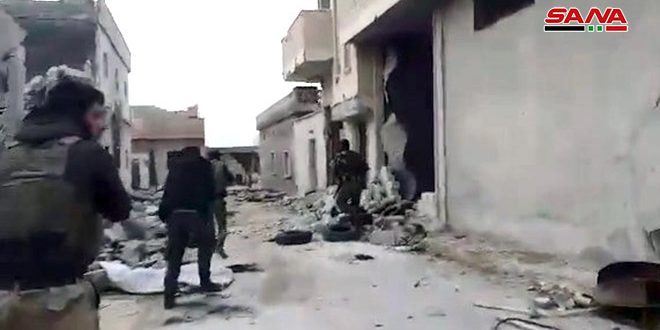 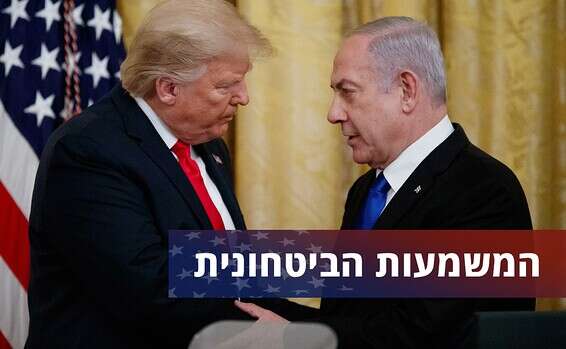 [Wuhan Pneumonia] The Consumer Council is paying close attention to the tight supply of masks and is contacting law enforcement agencies
2020-01-29T08:25:05.654Z 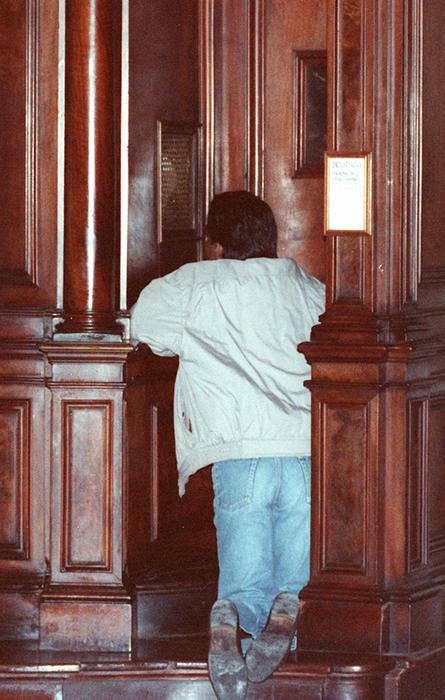