Ten musicians killed in an alleged ambush in Guerrero, Mexico 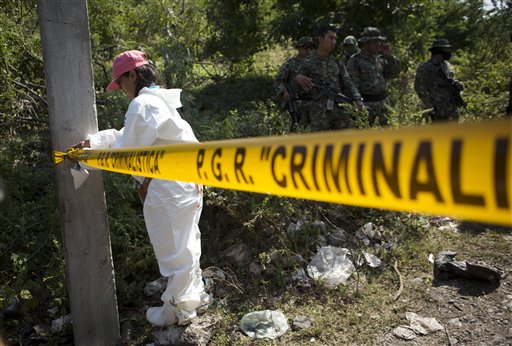 Ten people were killed on Friday on a highway in the state of Guerrero, in Mexico, according to several local media reports citing the State Attorney General's Office. These reports indicate that the deceased were part of a musical group .

Members of the Regional Coordination of Community Authorities (CRAC) said that the ten murdered had left this community Thursday, Alcozacan, in Chilapa, to play in the neighboring town of Tlayelpan, according to the newspaper El Universal .

Upon returning the day after the concert, the musical group, called Sensation , suffered an ambush organized by armed men who retained their components, burned the two vans with which they were traveling and killed them.

The statement from the State Attorney General's Office cited by several Mexican media reports that an emergency call warned that a vehicle was on fire on a rural road. The bodies of the ten musicians were found calcined inside a vehicle, according to this note. It would be members of an indigenous community.

The leader of the CRAC David Sánchez Luna held responsible for what happened to the self-defense group For peace and justice, related to the Los Ardillos criminal group.

While the authorities investigate the facts, hundreds of indigenous people in the region began a road block between Chilapa and Hueycantenango to demand the delivery of the dead bodies, something that had not yet happened on the afternoon of this Friday,

The Los Ardillos group and the CRAC Police have been facing each other for years in the area, according to Mexican media.

Ten musicians killed in an alleged ambush in Guerrero, Mexico

Eight-year-old with guns: Children in Mexico are recruited to fight the drug cartels - Walla! news 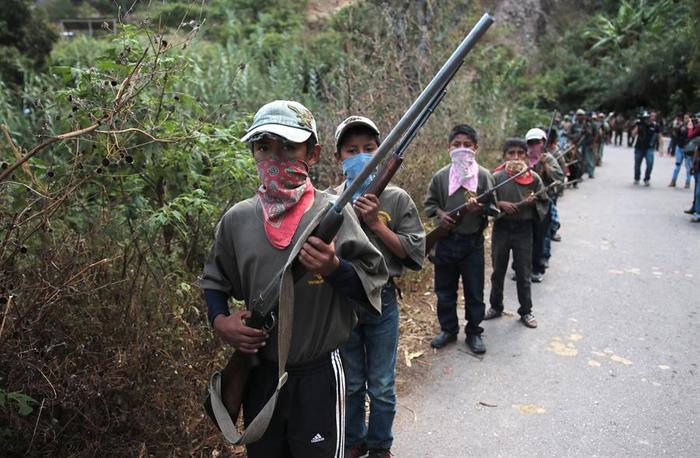 "We are preparing them to take care of their little brothers." Armed children parade as self-defense groups in Mexico

An armed group tries to ambush Mexican soldiers. 11 aggressors die in the shooting in Tamaulipas 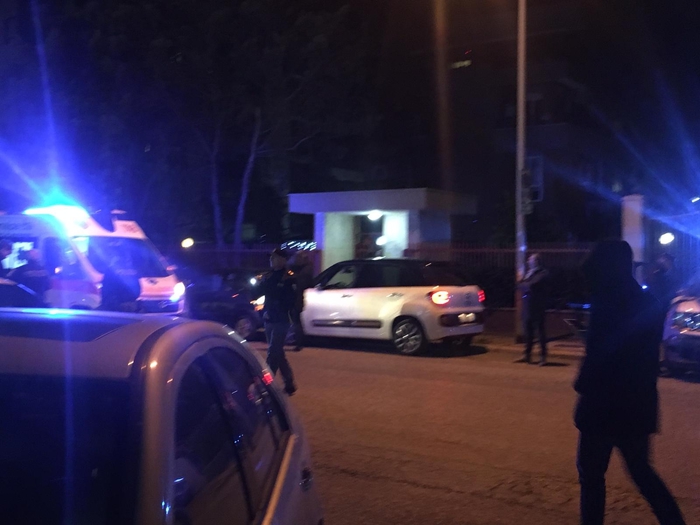 Man killed in an ambush in Foggia 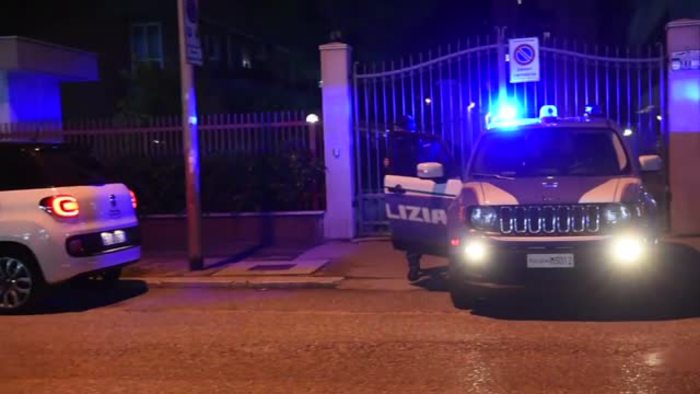 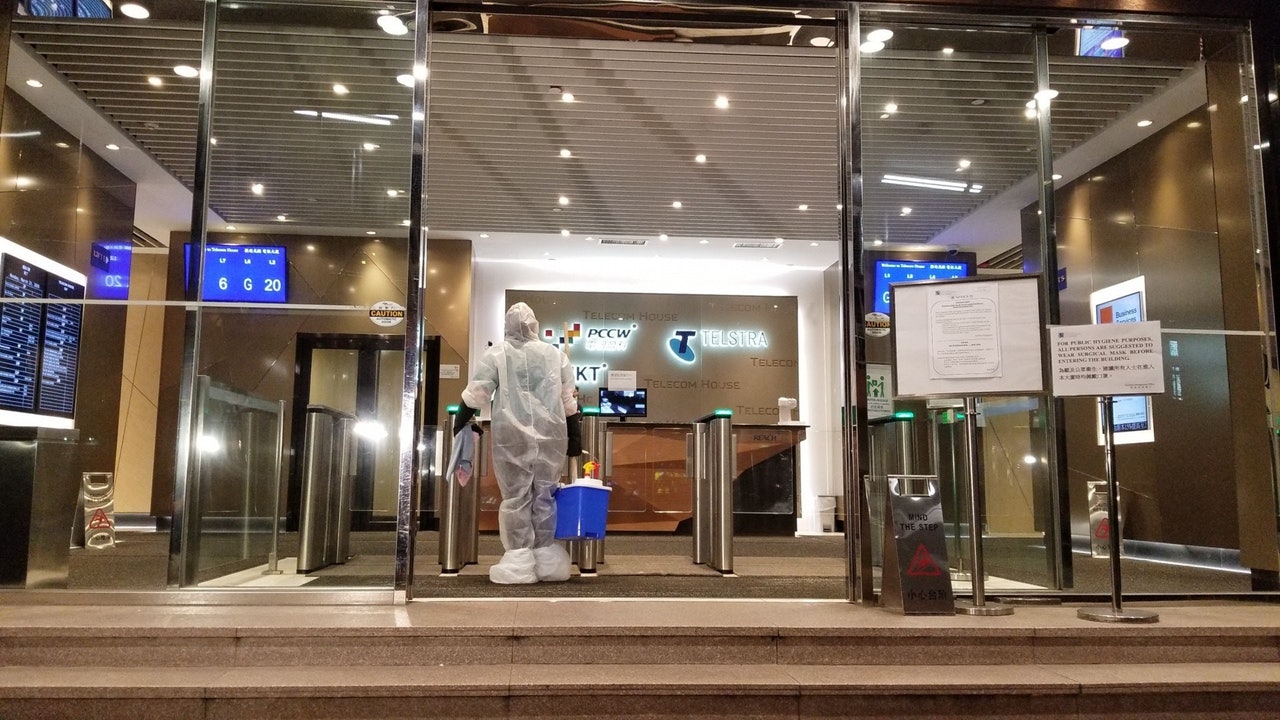 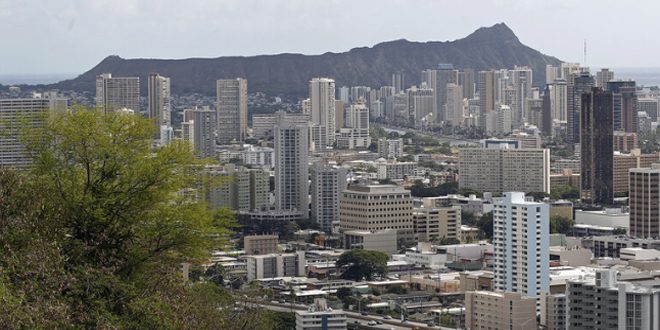 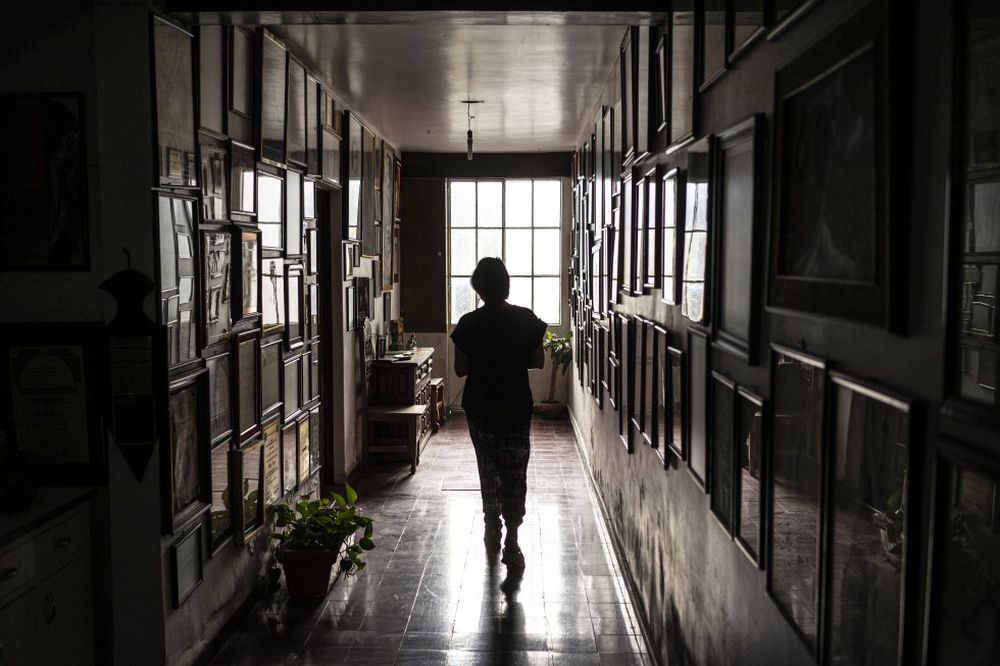 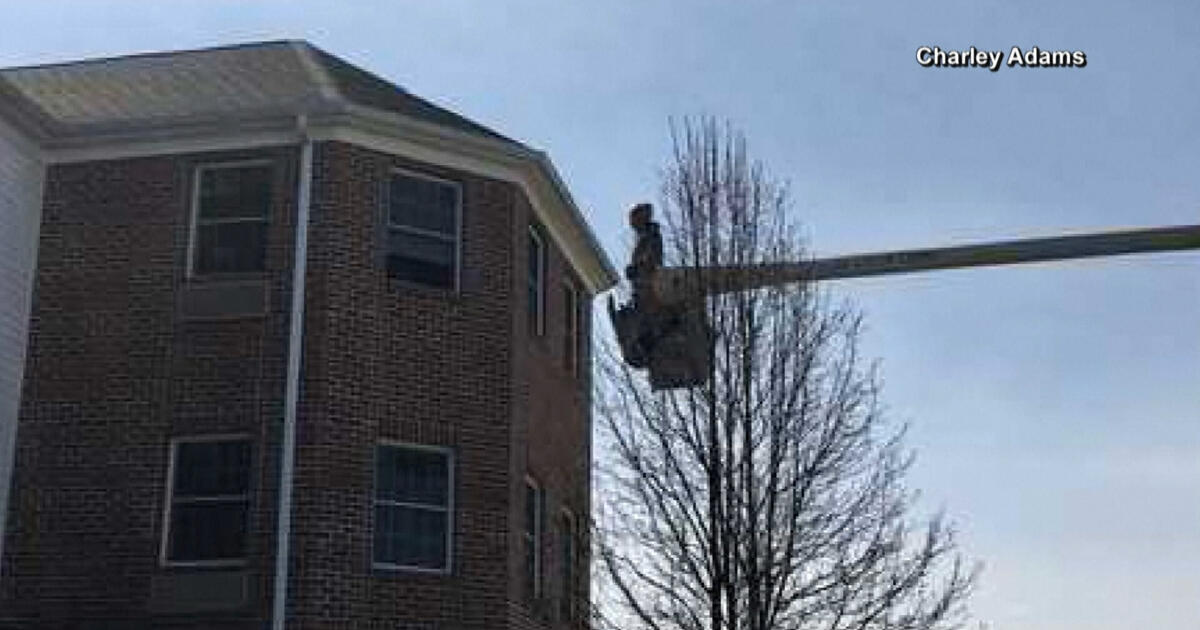