[Wuhan pneumonia] Xi Jinping and French and German leaders talk on the phone: China is willing to deal with the epidemic with the international community 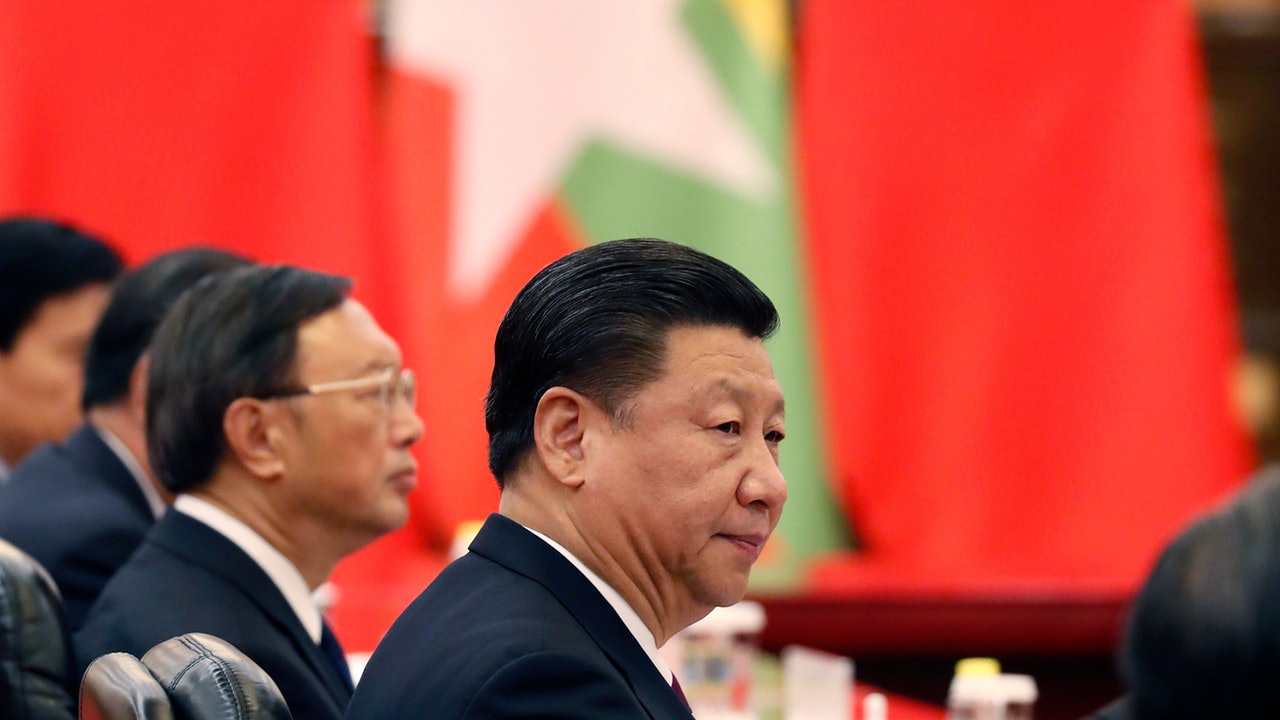 Chinese President Xi Jinping spoke on the phone with French President Emmanuel Macron and German Chancellor Angela Merkel on January 22. Xi Jinping mentioned the new coronavirus epidemic that caused Wuhan pneumonia and said that China is willing to work with the international community to effectively respond to the epidemic. French and German leaders welcomed this.

On the new coronavirus epidemic, Xi Jinping told Macron that since the outbreak, China has adopted strict prevention and control measures, timely released relevant information on epidemic prevention and control, and notified the World Health Organization and relevant countries and regions of the epidemic information in a timely manner. China is willing to work with the international community to effectively respond to the epidemic and maintain global health security. Macron said that France supports China in actively responding to the outbreak of pneumonia caused by new coronavirus and is willing to strengthen health cooperation with China.

Xi Jinping pointed out in a phone call with Macron that the Chinese market will continue to be open to Europe and France. He expressed the hope that in 2020, China and the EU will reach a high-level investment agreement at an early date and work together to maintain multilateralism and a free trade system. Macron reiterated that on the 5G issue, France will not take discriminatory measures against any specific country or specific company, and is willing to maintain communication with China and hopes that the negotiations on the EU-China investment agreement will make progress at an early date.

In a phone call with Merkel, Xi Jinping stated that he hoped that China and Germany would become partners who can rely on each other and transcend ideology, and hoped that the German side would continue to create conditions for fair competition for Chinese companies investing in Germany. Merkel pointed out that Germany is pleased that China and the United States have reached the first-phase economic and trade agreement. The German side appreciates that the Chinese market will remain open to Germany, and the German market will continue to remain open to China. The German side will treat all countries including China fairly. Leaders of the two countries also exchanged views on major international and regional issues.

[Wuhan pneumonia] Xi Jinping and French and German leaders talk on the phone: China is willing to deal with the epidemic with the international community 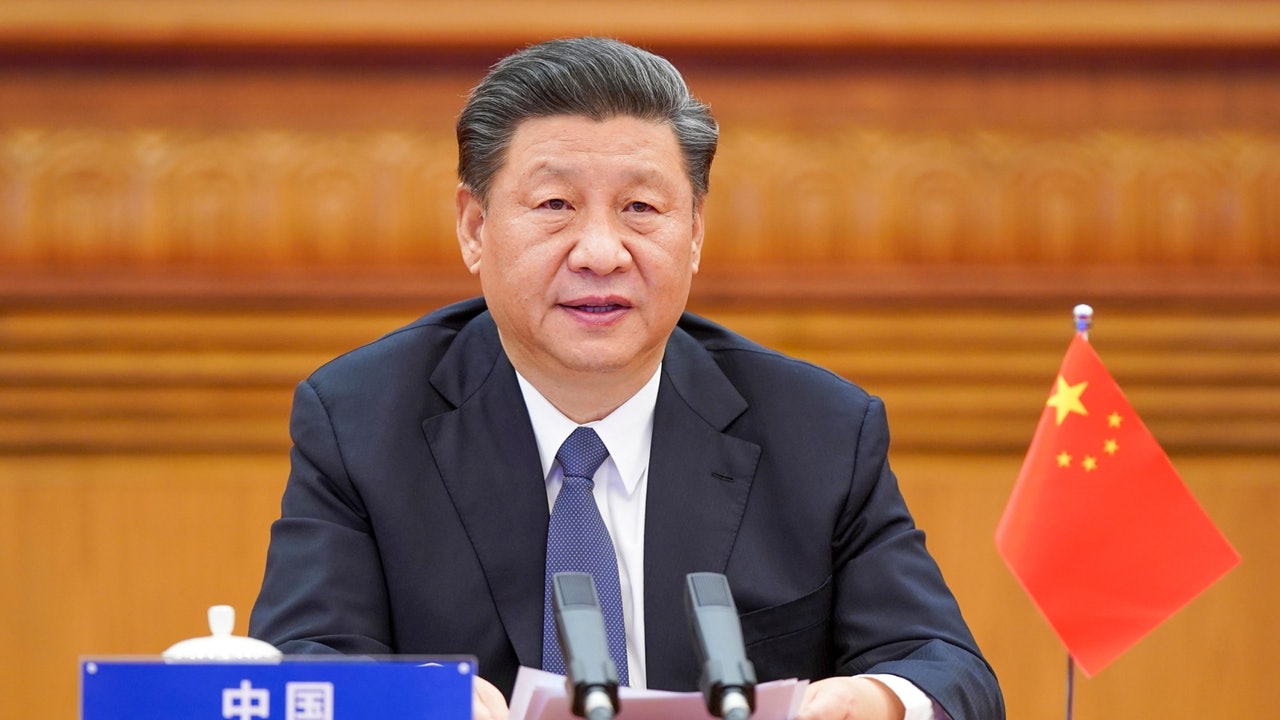 [New Crown Pneumonia] Xi Jinping, the first call between China and the US, stresses that China will inform the WHO of the epidemic in a timely manner 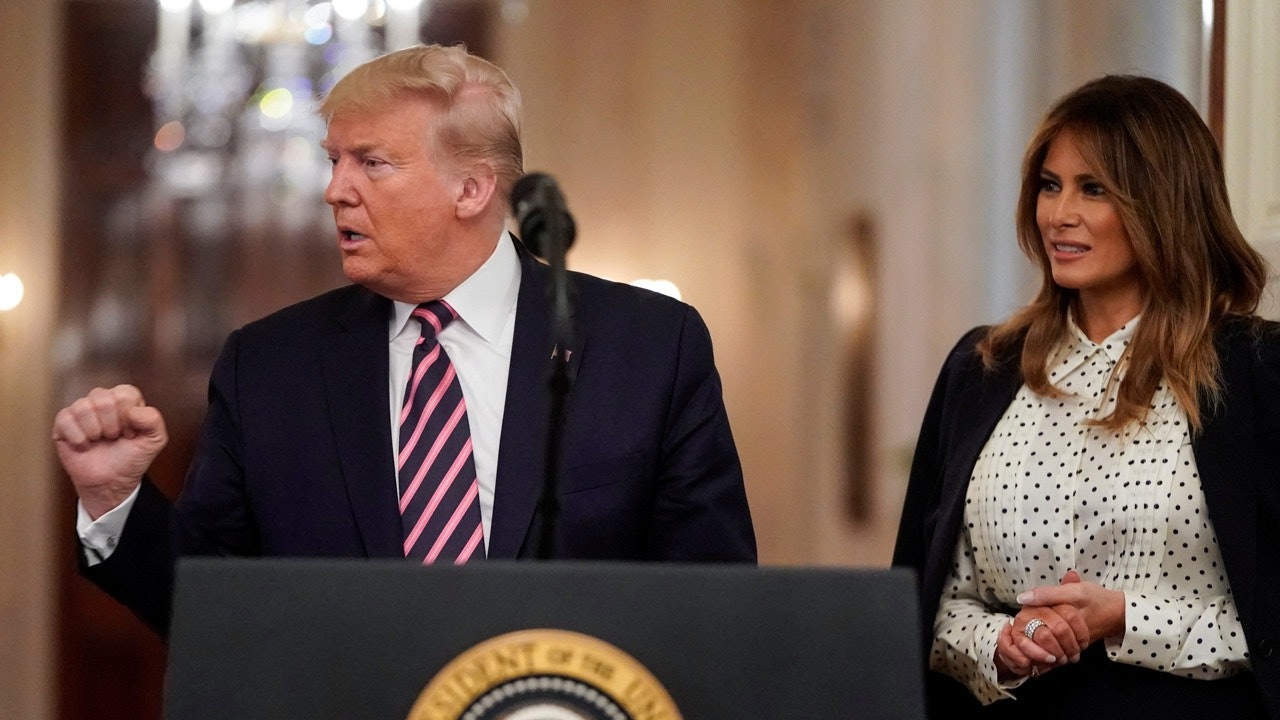 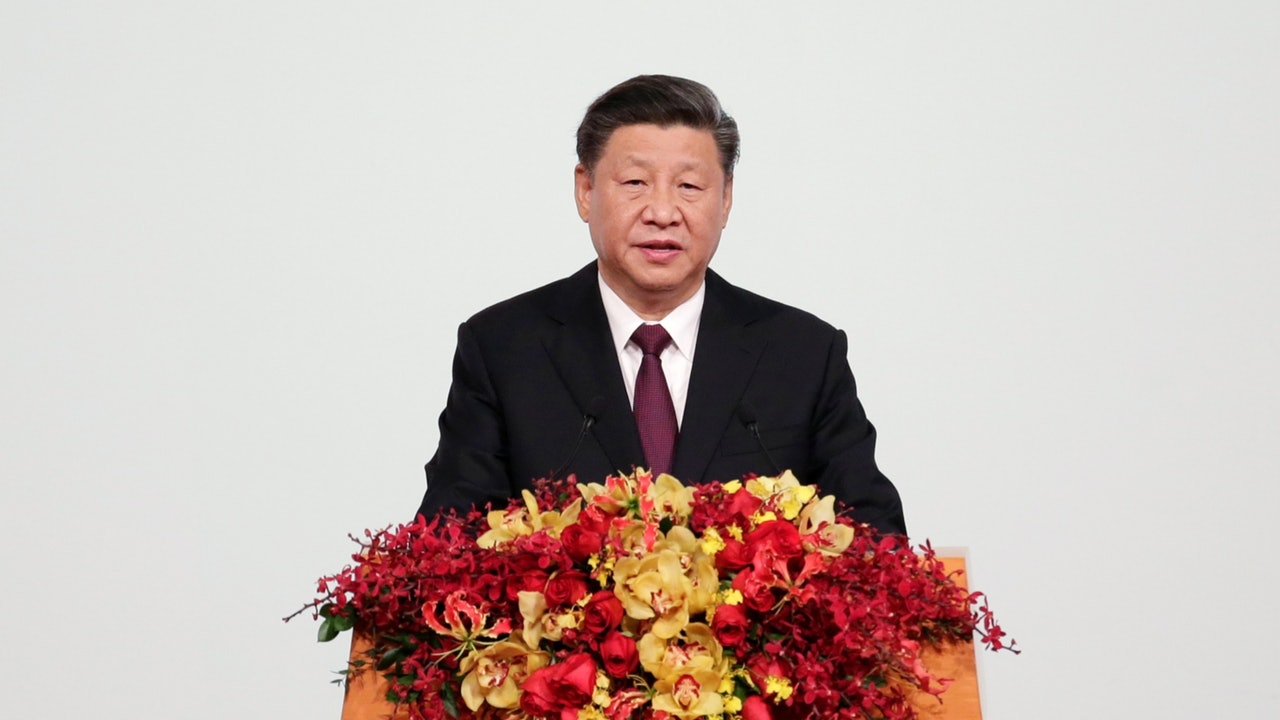 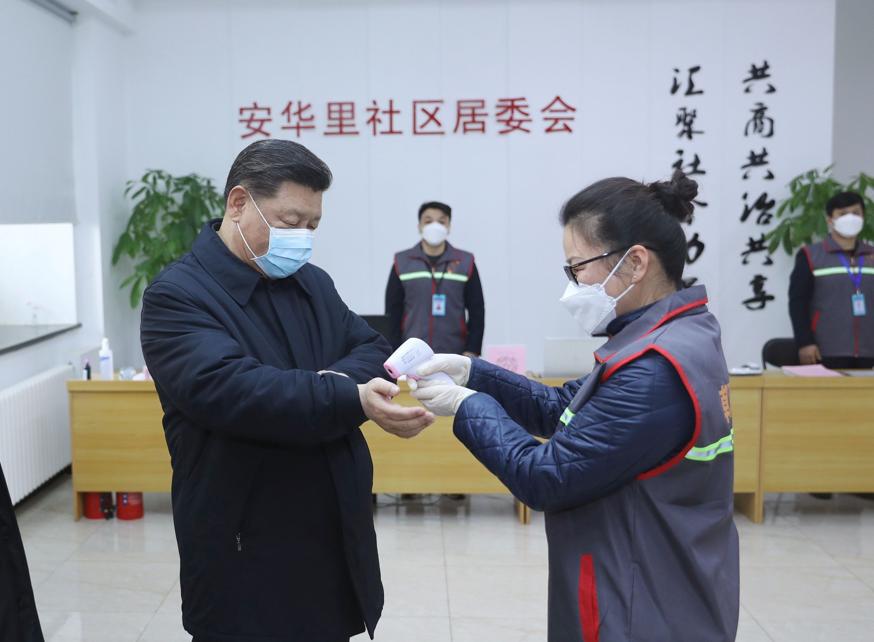 Virus: Xi Jinping thanks Macron for "support" from France 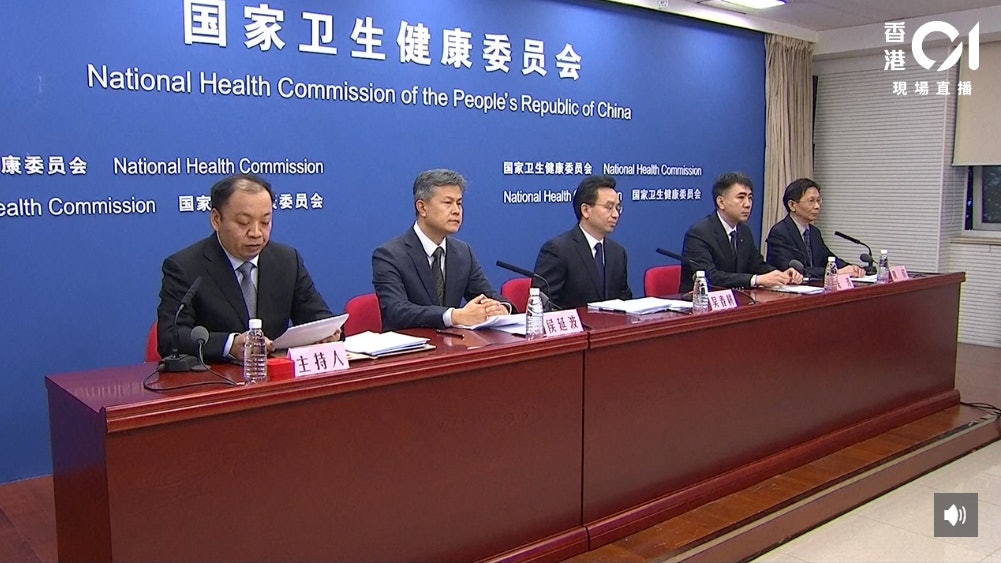 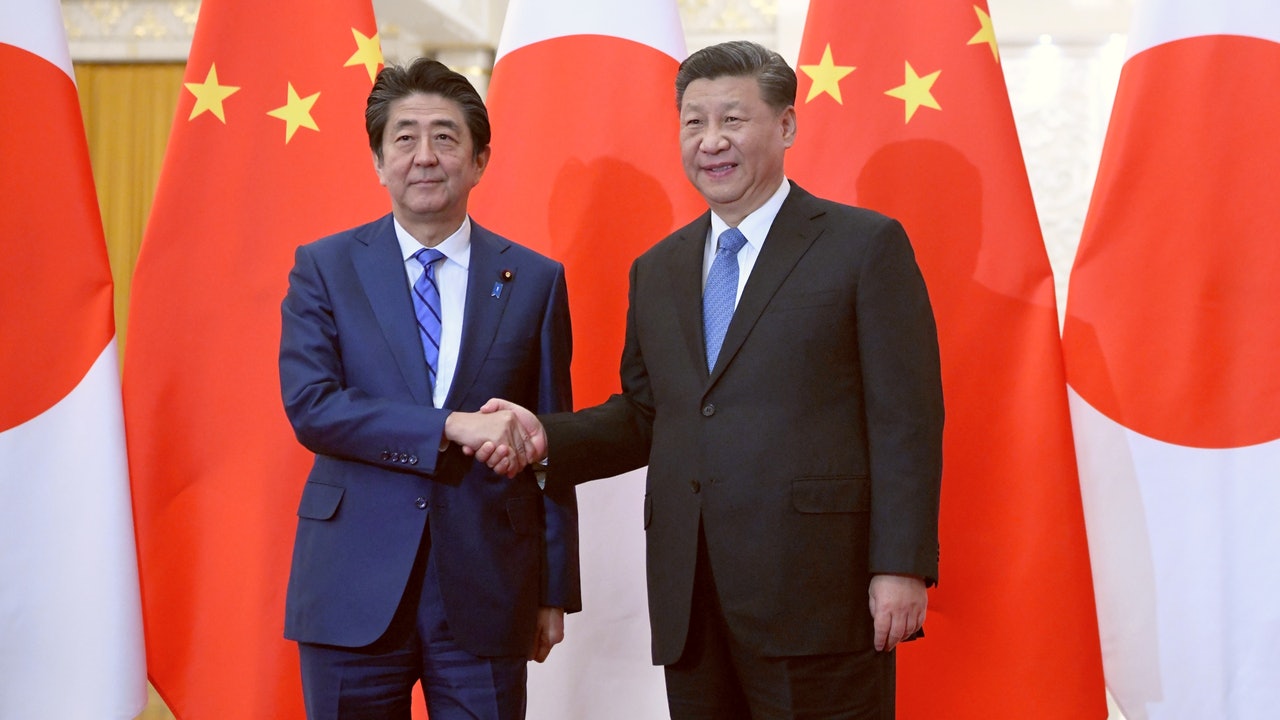 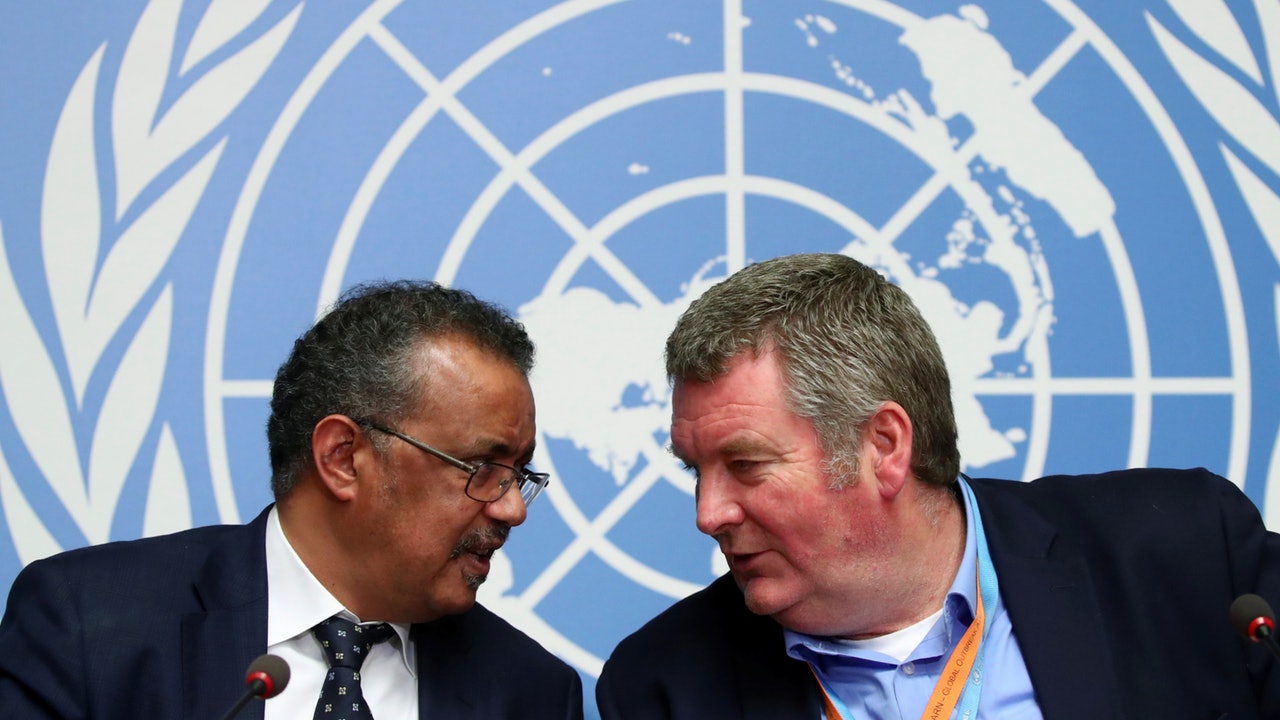 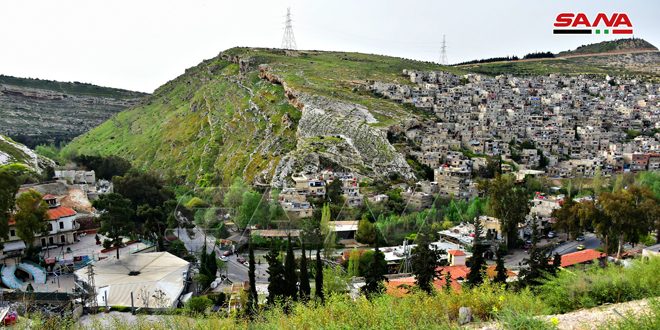 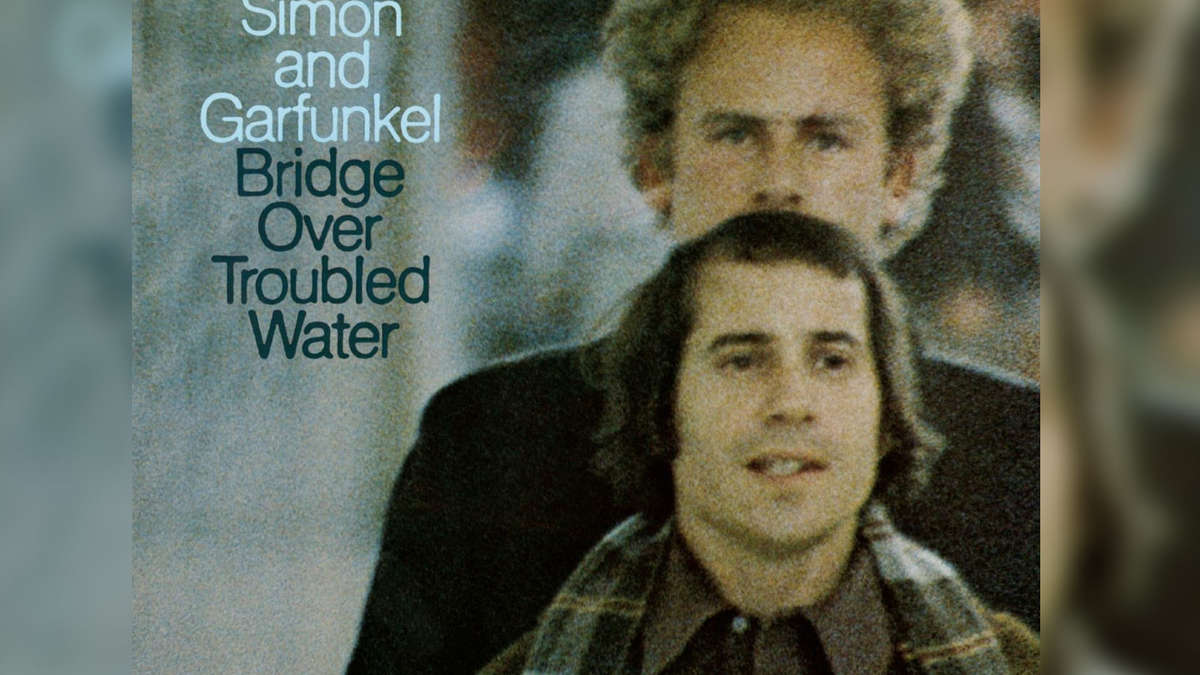 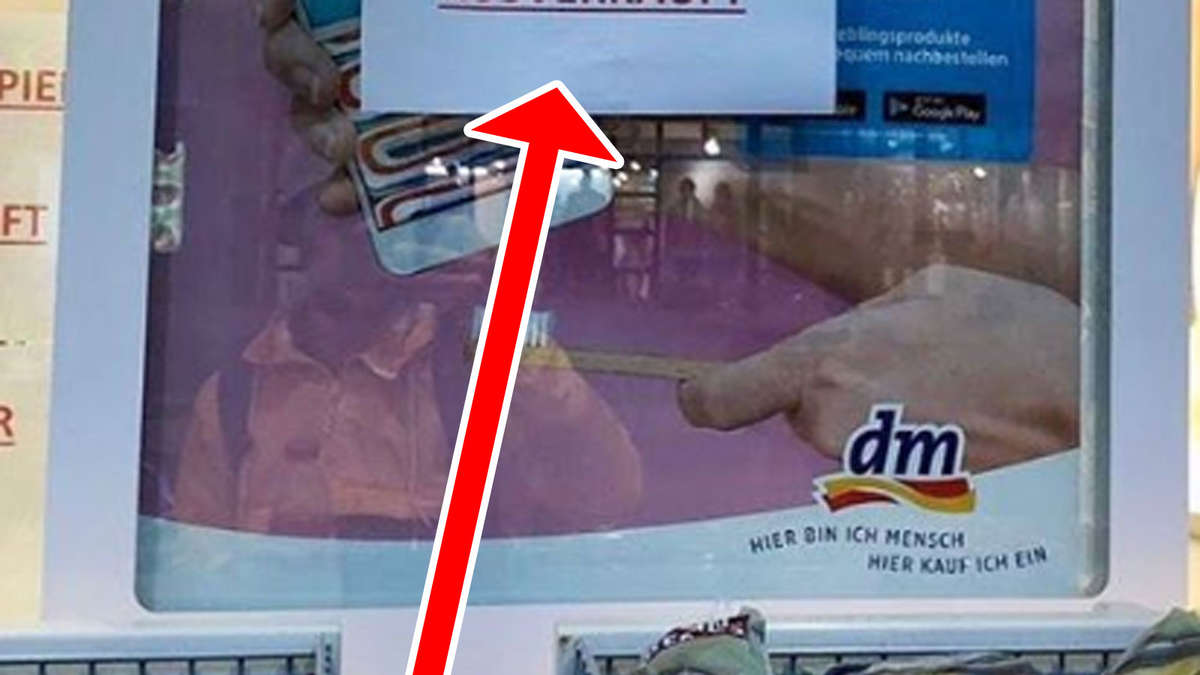 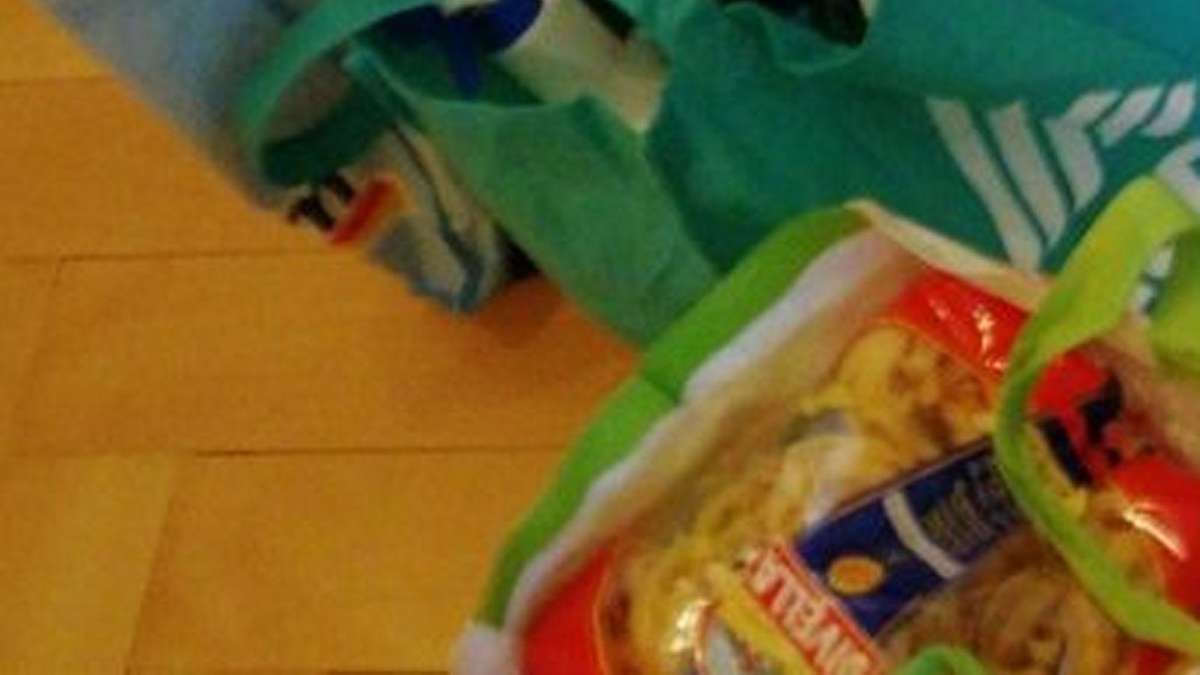 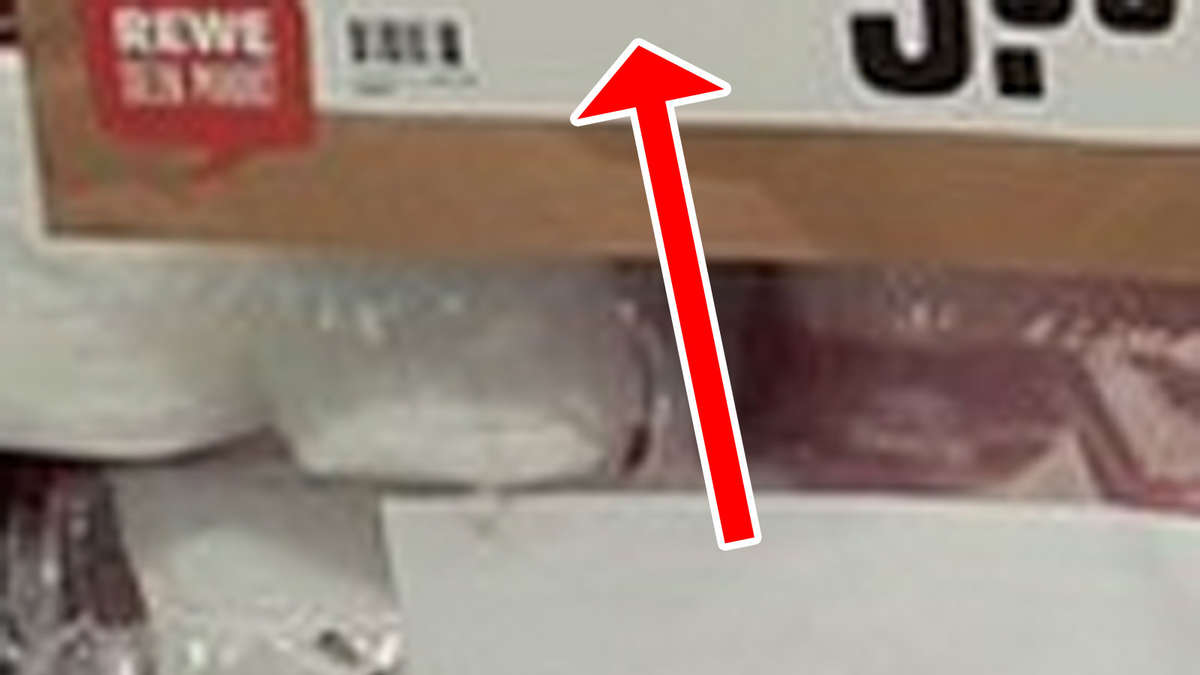 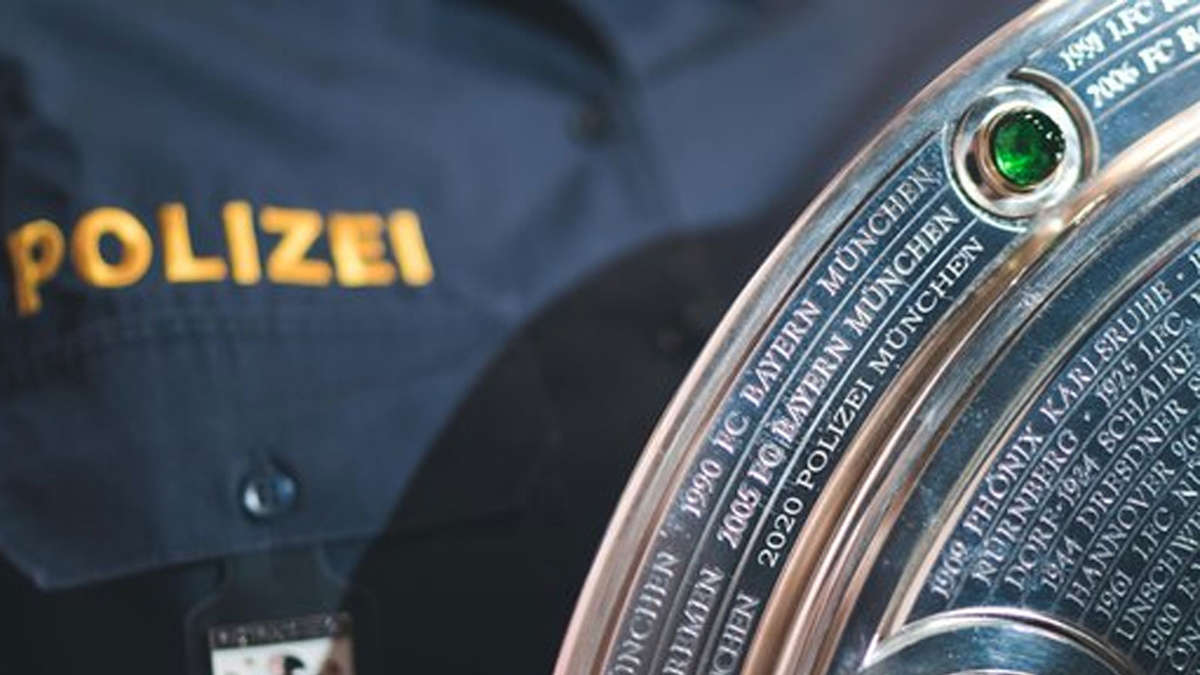