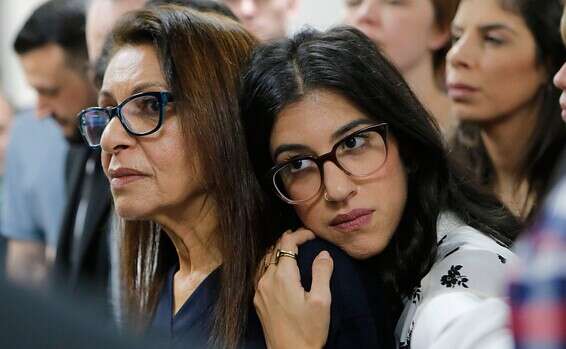 At the height of a dramatic week, and after Yaffe Issachar's meeting with Putin, Issachar's goal in an exciting Facebook post she dedicated to her mother: "You were the big star"

"I knew everything would be fine" - Naama Issachar's sister with an exciting post at the height of a dramatic week It was my mother.

"I've always thought my mother was the best mother in the world, and although I'm probably not objective, I think yesterday everyone saw it, and I myself understood it even more.

"Seeing my mom from the sidelines for the last ten months, the power, the unending war, determination, and her ability to keep calm and calm. My mom has come and touched so many people, and to me, it's just inspiring.

"Yesterday, when my mother met with President Putin, Prime Minister Netanyahu and his wife, Prime Minister Ben-Shabbat and the Greek Patriarch, I did not know what to do with pressure, when I saw her take the stage later, alongside the leaders of the State of Israel and Russia, my heart was missing. At that moment, my mother and I were looking at each other from afar, and just at that moment, I knew everything would be fine. My mother, you are beautiful, you are amazing and my heroine, Naama and I are very lucky to have won you as a mother. "

Earlier today, Kremlin spokesman Dmitry Peskov addressed the legal situation of Israeli young woman Naama Issachar, who is being held in Russia after being convicted of smuggling drugs into the state and sentenced to seven years in prison.

"As far as I know, Issachar has not yet applied for an amnesty, so it is impossible to grant her an official amnesty," Peskov told the state media. The need for a formal application may delay Issachar's release.

Naama Issachar in the first interview from prison: "miss my house"

Russian President: Putin understands that Naama Issachar's future is not in prison

Netanyahu on the possibility that Naama Issachar will be released: "Putin has a willingness to come to a solution"

"Without warm clothes": Naama Issachar was transferred to a remote prison without her family's knowledge

However, a relative of the Ishachar family told Israel Today in response to the statement: "There has been no adverse change in the situation. Official amnesty proceedings started yesterday. The form in question is procedural and technical only, no further delay is expected." 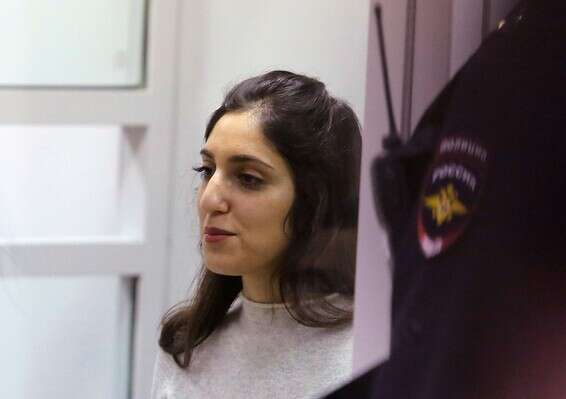 Naama Issachar's sister: "Counting the minutes until it arrives is an amazing thing." Israel today 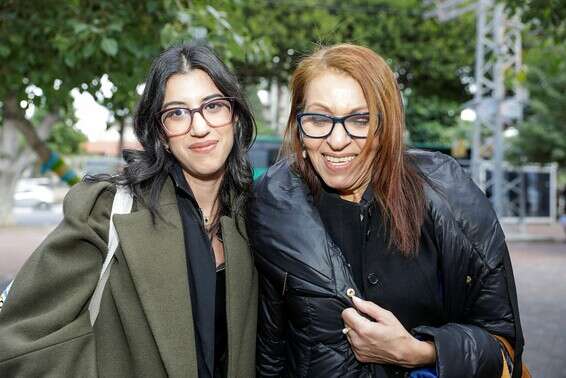 On the way to release? Naama Issachar filed a formal pardon request for Putin Israel today 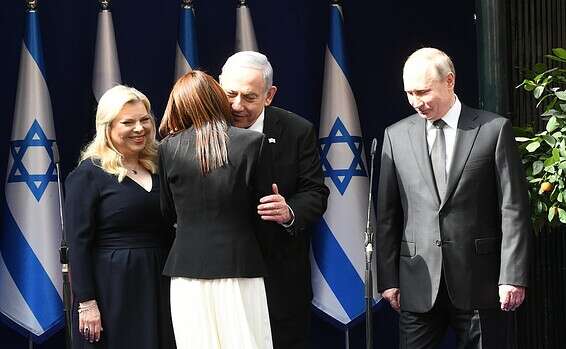 Naama Issachar thanked activists: "I knew in my heart that I was not fighting alone" - Walla! news 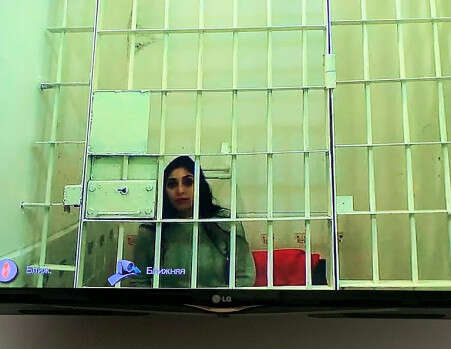 Yaffe Issachar for tomorrow's appeal: "Na'ama is hopeful to celebrate Chanukah in the Land" | Israel today 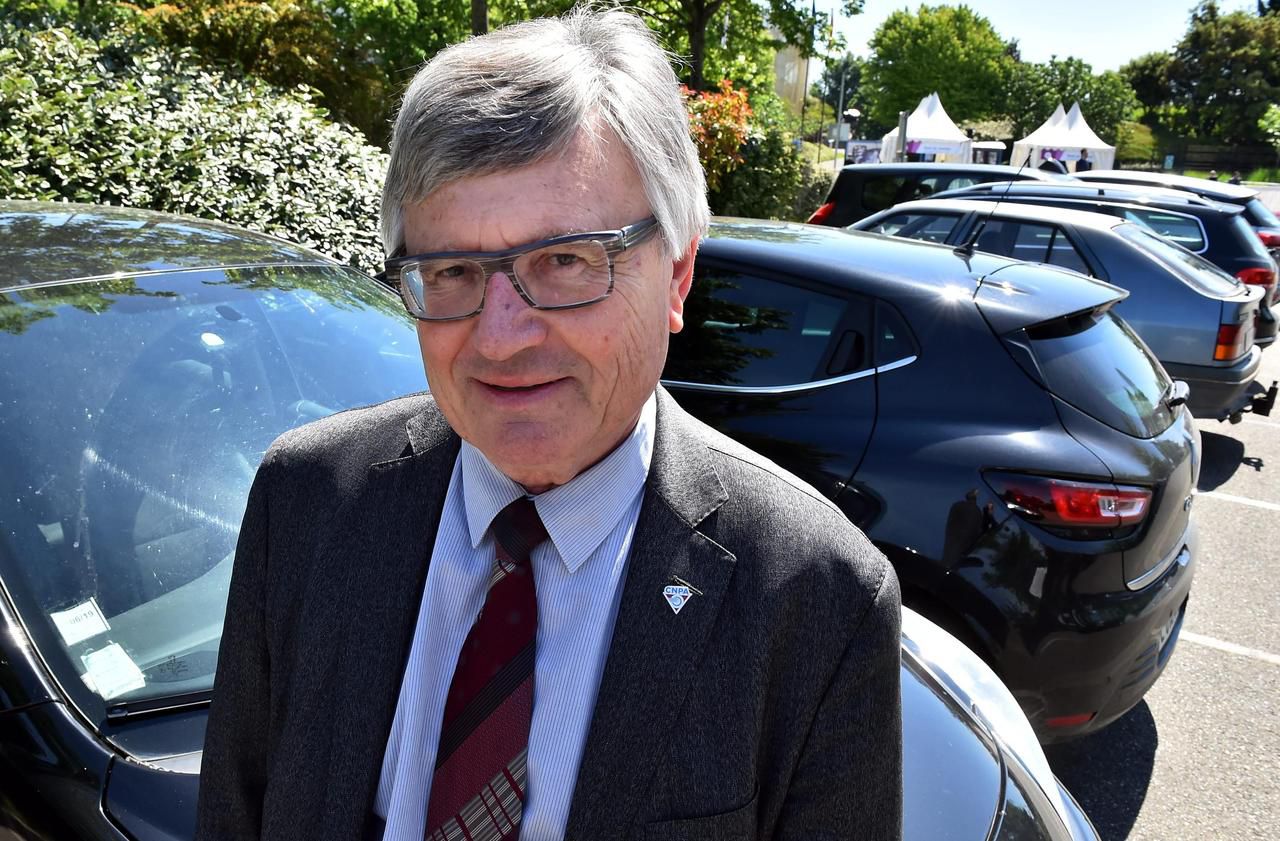 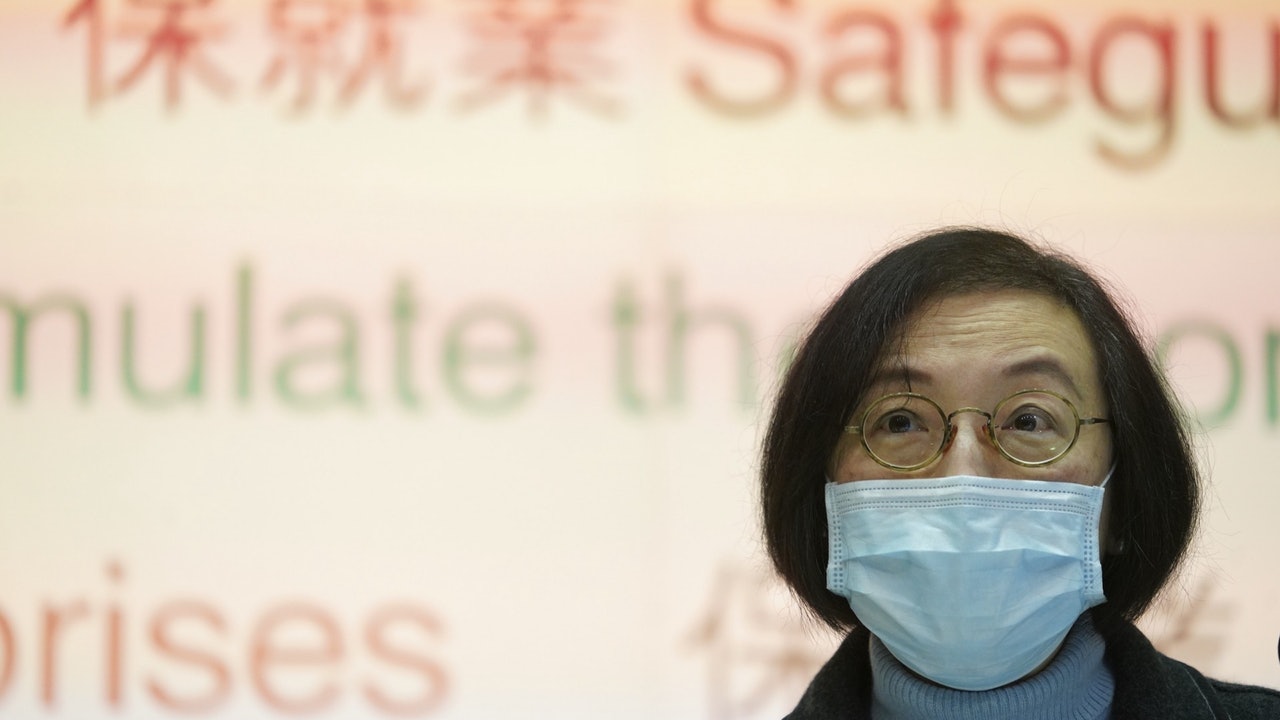 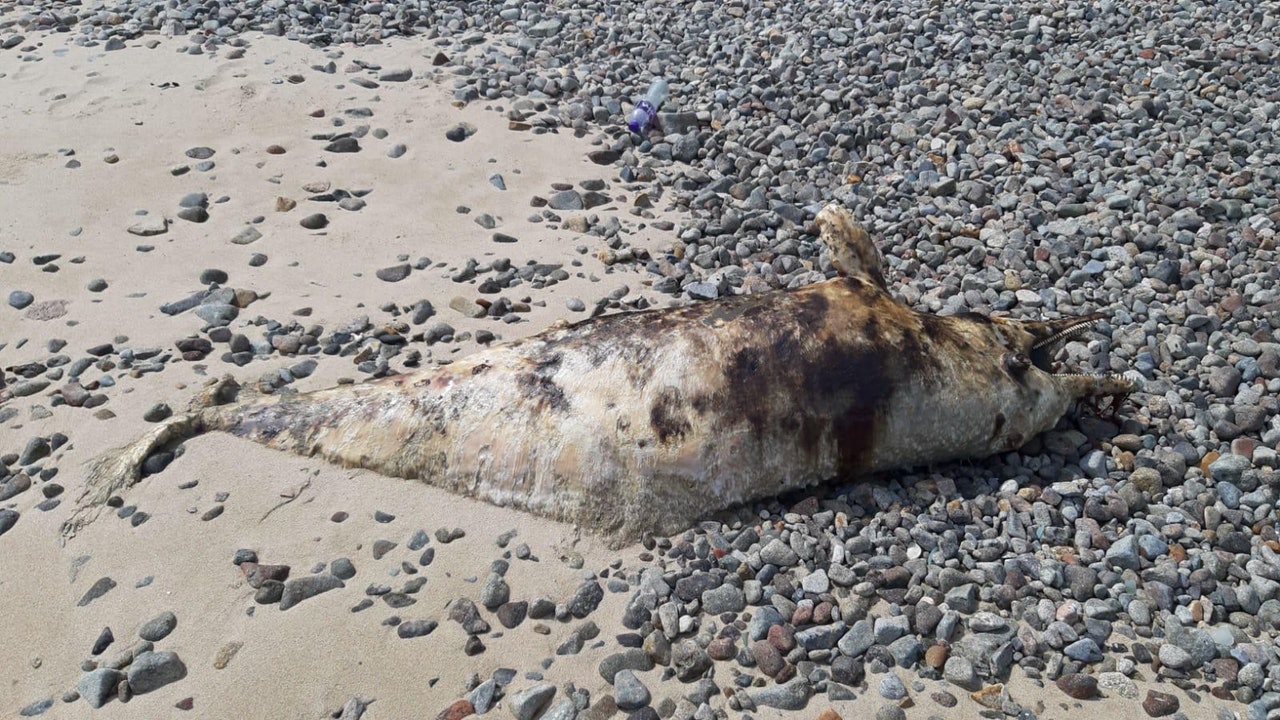 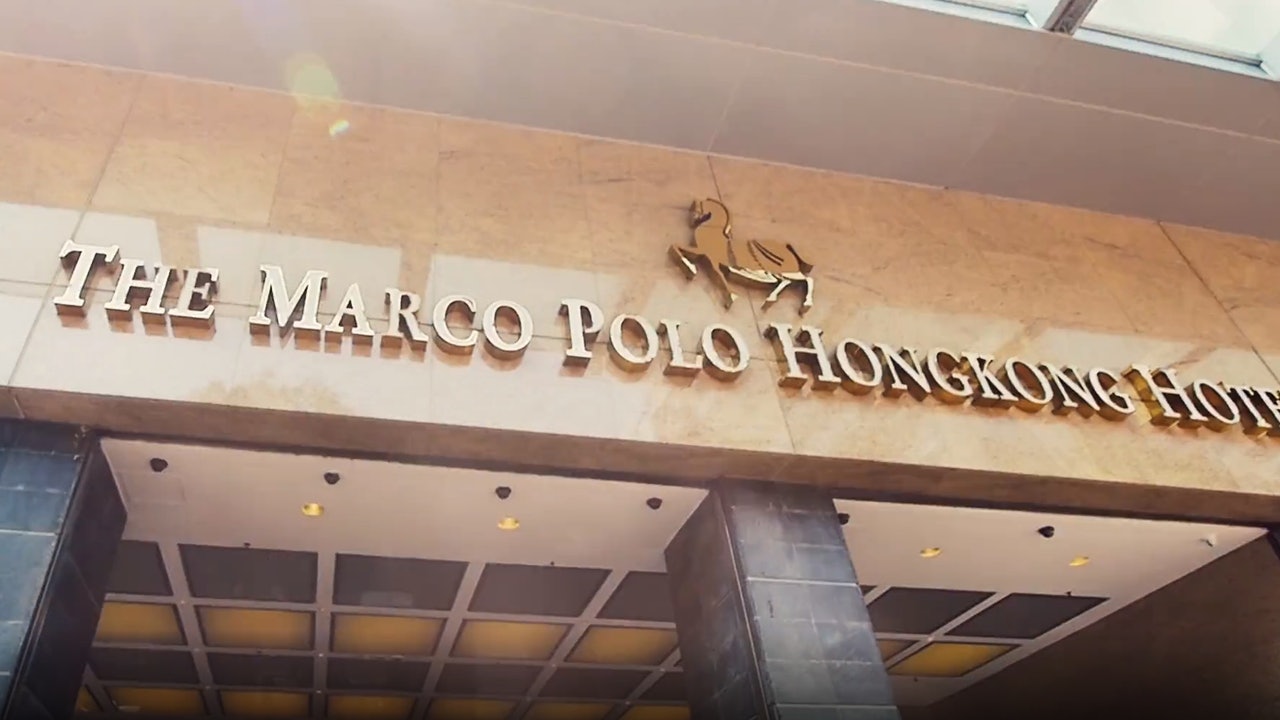 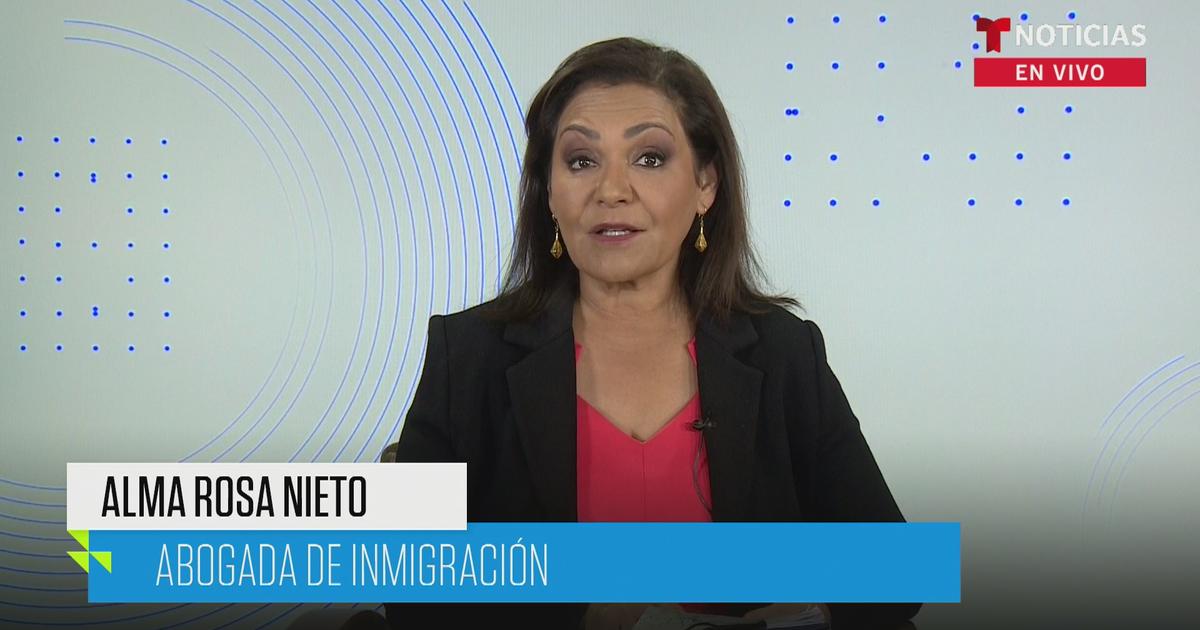 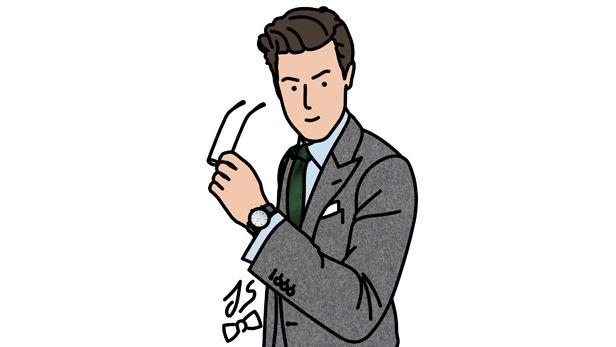 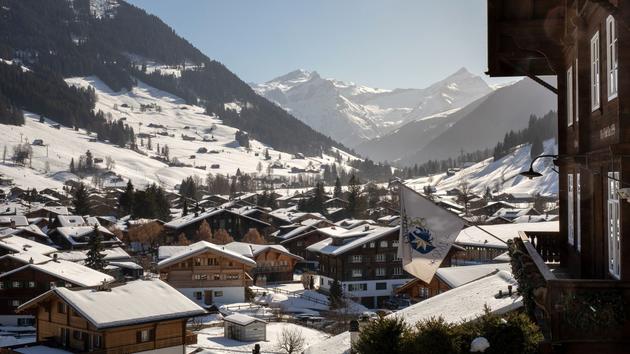 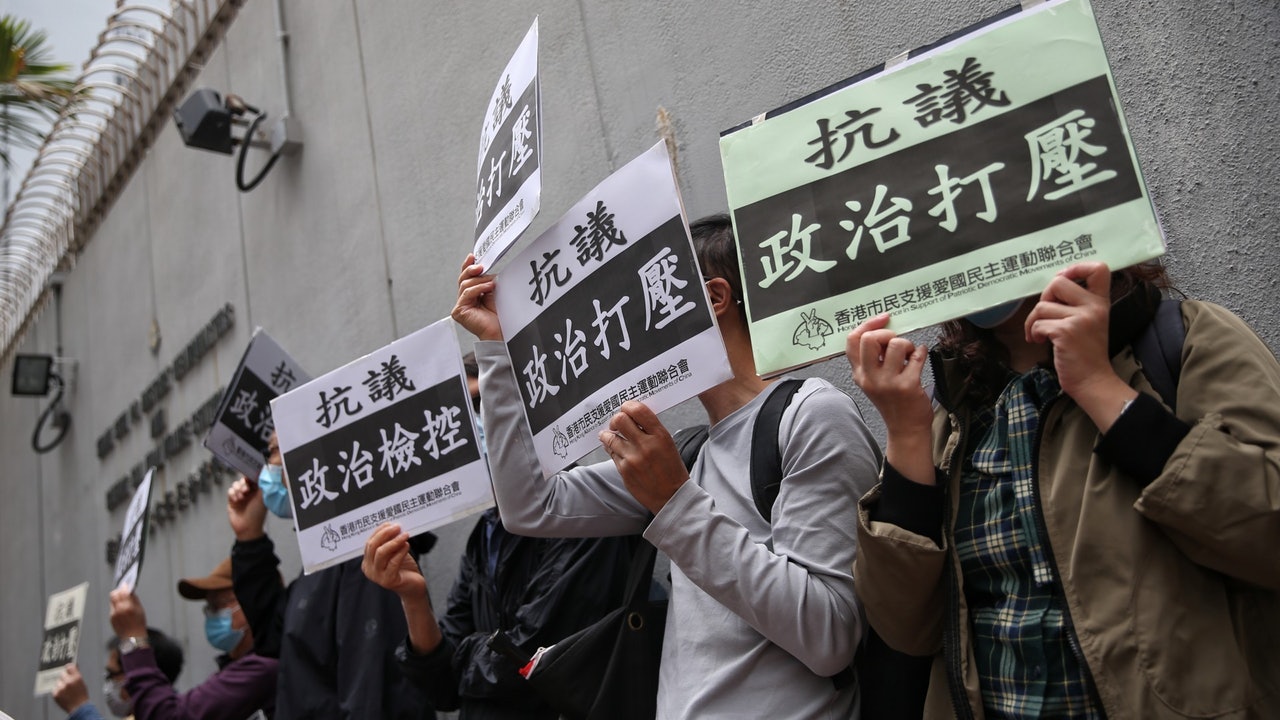 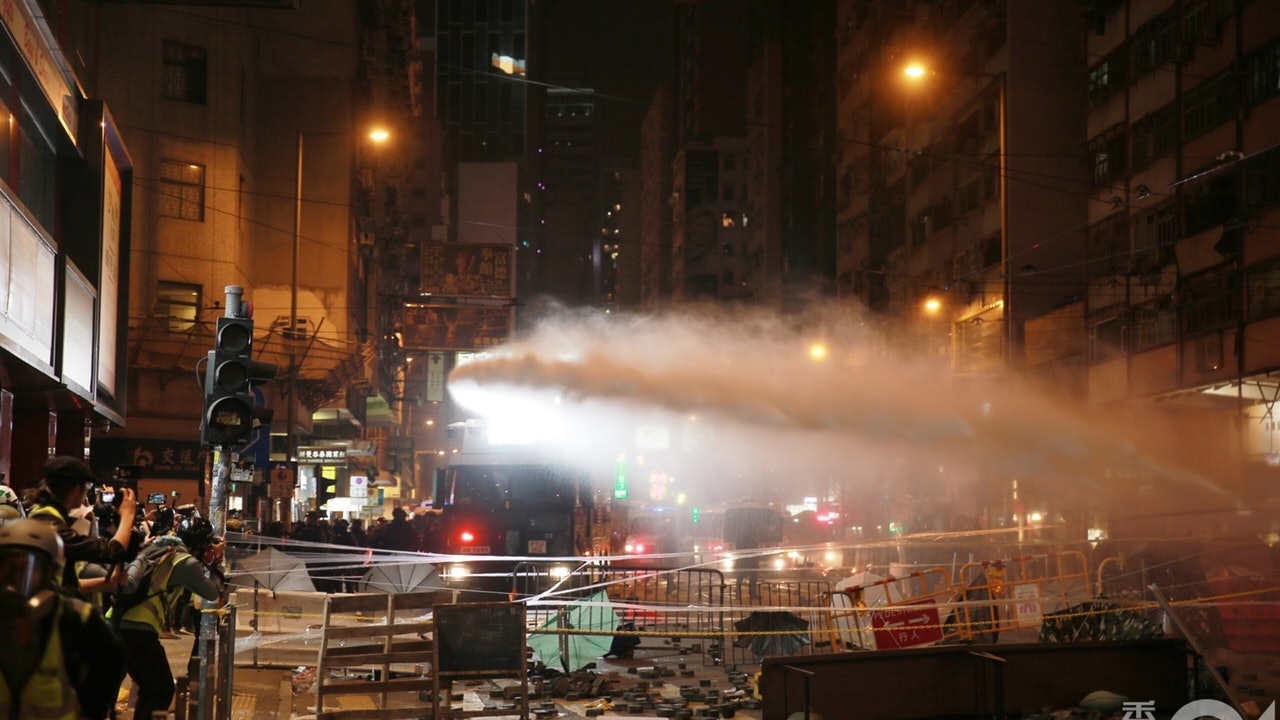