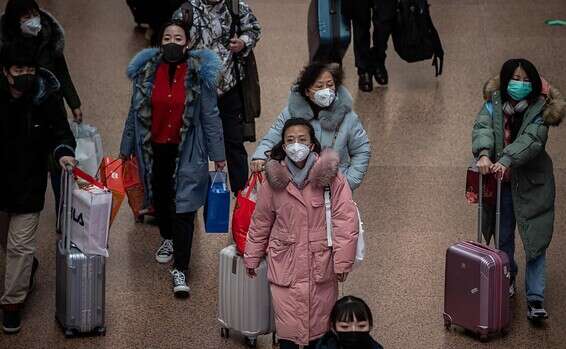 After spreading the disease also outside China's borders, the Ministry of Health called "avoid unnecessary travel" to Wuhan city - the focus of the outbreak of disease

The Corona continues to spread - and Israel is preparing too: The Ministry of Health on Friday recommended "to avoid unnecessary trips to the city of Wuhan, China," the focus of the outbreak of the spreading virus.

"The ministry is in contact with all international bodies and professional bodies in Israel and around the world and regularly updates the public on developments," the Ministry of Health said.

The Chinese government has restricted the movement of about 35 million people in at least 12 cities in Hebei province, including the city of Wuhan, where about 12 million people live. The New York Times reported that the Disneyland theme park in Shanghai and other tourist sites are expected to close.
Health authorities in Wuhan declared a "war zone" as the city blocked entry and exit through barricades. Inbound and outbound flights have been suspended, as well as the subway and buses.

Establishment of a field hospital in Wuhan city // Photo: GettyImages

The outbreak of the virus comes just before the opening of the New Year celebrations in China, which is expected to take place from tomorrow until February 8. In the capital, Yijin has already announced the cancellation of the festivities to prevent unnecessary gatherings of the masses. Gaudan Galha, World Health Commissioner in Beijing, told the New York Times in an interview that "health officials are preparing for an outbreak that will last several months."

I booked a plane ticket to China - cancel? Everything you wanted to know about the corona virus outbreak

Panic in China: Corona virus has arrived in Beijing

The Chinese virus continues to spread

Galla told the Associated Press that it is clear the number of patients will rise. "Even a few thousand will not surprise us," said Galla. However, he added: "This is also not an indication of the severity of the disease. In fact, it is very good to locate as many patients as possible." However, the Health Organization has not yet decided to declare the disease an epidemic.

In the UK, the government convened an emergency cabinet meeting. "The clinical assumption at the moment is that the chances of getting infected are low," British Health Minister Matt Hancock tweeted after the meeting. To date, 14 people identified in risk groups on the British Isle have been tested and negative results obtained. 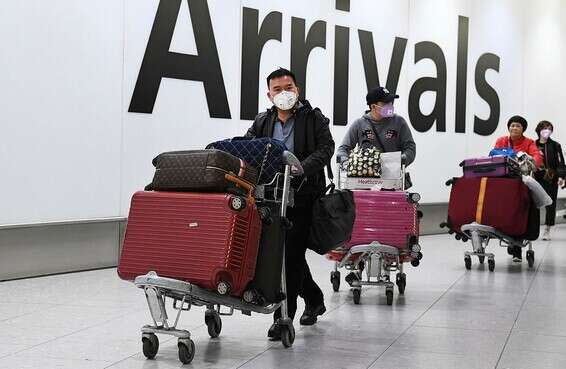 Corona panic: Ministry of Health has expanded the isolation to return from Thailand, Hong Kong and Singapore - Walla! news

"Corona Ship" in Japan: Israelis will be returned to Israel in two days - Walla! news

Foreign Ministry warns: Do not travel to China at this time for fear of contracting the corona virus - Walla! news

Israelis in China under the corona virus: "Business is closed, people sit at home" - Walla! news 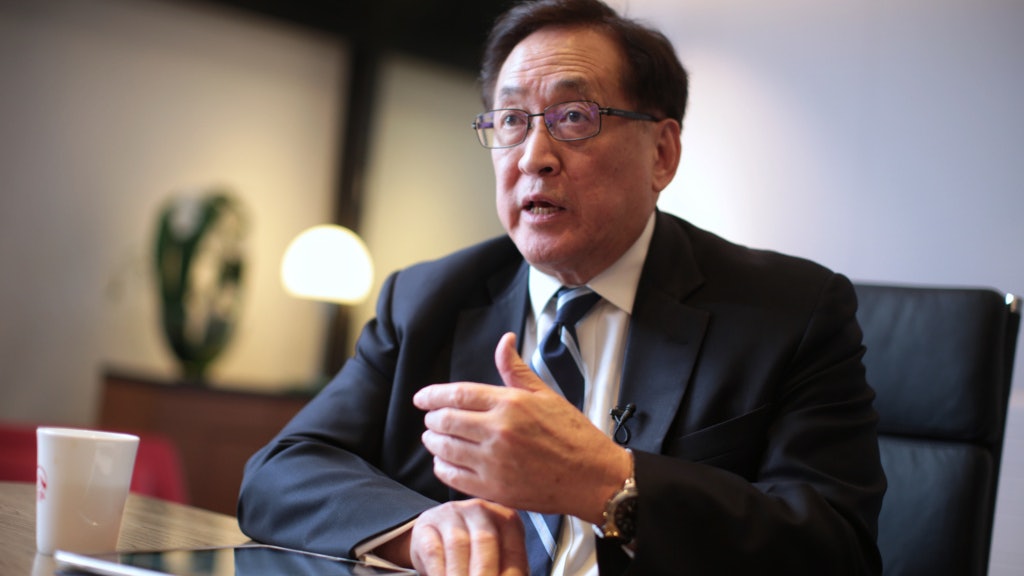 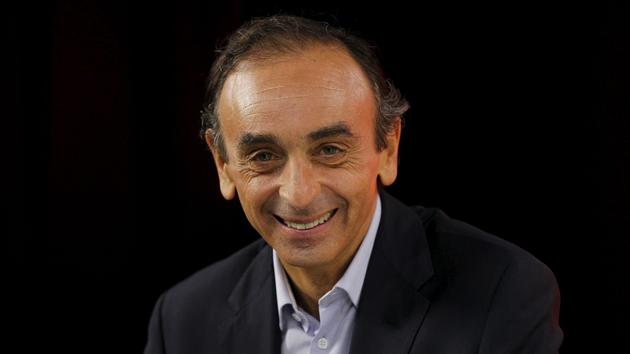 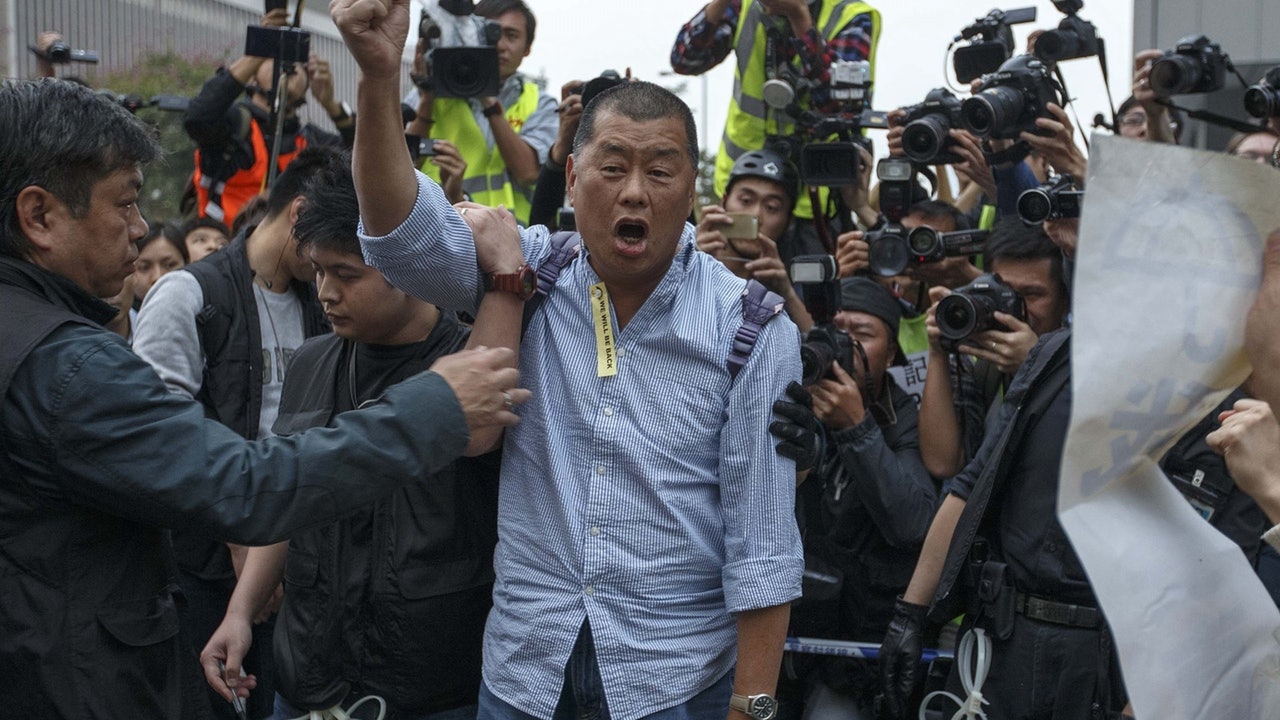