David and Goliath The Jungle Version: What Happened When A Couple Of Little Honey Badgers Fighting 7 Terrible Lions?

David and Goliath The Jungle Version: What Happened When A Couple Of Little Honey Badgers Fighting 7 Terrible Lions?

A jeep from a group of tourists traveling on a safari in Zambia was stopped in front of seven terrifying lions who ambushed a couple of little honey badgers in the heart of the jungle. The tourists immediately pulled out phones to record the couple's last moments - but then they expected a surprise. Not only did the badgers manage to avoid the jaws of one of the lionesses - they also managed to scare off all her friends and cause the seven to back down.

In a video posted to Reddit last weekend and amassed more than 40,000 views, lionesses follow a pair of honey badgers down the trail, in what looks like a familiar scenario of helpless prey. But then, to their surprise, the honey badgers turned and attacked the lionesses. At one point the lionesses grabbed the honey badger and pressed her jaws to the throat of the weasel-like animal. When the badger's fate seemed determined, she suddenly turned back, roared at the lioness, and deterred her from retreating. The second honey badge comes to the aid of her friend and the two, bundled together, continue to scare the lionesses that surround them and are afraid to approach.

Rare documentation: Hippo attacked crocodile - and saved from death in the battle of Buffalo

Lion dared to drink from a lake full of hippos - and regretted it very quickly Watch: Coupe fights for her puppy life against giant tiger in battle of rare documentary tree: Locus fish swallows whole shark in one bite when around ten hungry Israeli sharks patent home use to end baldness problems of two The species content is promoted

"Wow, one of them was chewed on by the lioness and yet she continued to fight," one commenter wrote to the video, adding: "Don't believe it. They are just little badgers. So, let us tell you something about the honey badgers you probably didn't know. If you open the Guinness Book of Records for 2002 you can find the honey badger under the title "The Boldest Beast in the World." They only look small, innocent and non-threatening, but it turns out to be the toughest and cruelest animal in the animal kingdom, to the point that even elephants and rhinos are afraid of them.

The honey badgers have a sturdy body, strong limbs, thick tail and flexible, agile walking. They have a number of self-defense techniques including biting, claw-beating and stinking material. In addition, their thick skin - about 6 millimeters - protects them from bites and since it is loosely attached to their bodies, they can continue to move even when predators grip them - like the lionesses in our case. Honey badges are brave and not afraid to confront larger animals. They have been seen in the past by large predatory attempts from them - including lions, who usually dare not confront them, so in this case the lionesses actually showed courage (or stupidity).

Some of the viewers in the video who have already encountered the crazy animal in the past were not surprised by the results of the battle. One wrote: "Thick skin plus thick fur and loose body make it difficult for predators to bite them" and another added "Most animals will avoid assault if there is a decent (say 10%) chance of being harmed. Honey badges will not be avoided even if they are at a disadvantage." Friends, we have a new favorite in nature.

Commander-in-Chief's troops who received a pardon from Trump: "Wicked, ready to kill anyone" - Walla! news

What’s the most surprising name Rafaeli has given her baby? Choose - Walla! Celebs

Lior Narkis: "Because of the crisis with my wife, I connected with the song 'We Would Make Love'" - Walla! culture

From David Bowie and Radiohead to Curly Ray Jepsen &amp; Robin: The 20 Best Songs of the Decade - Walla! culture 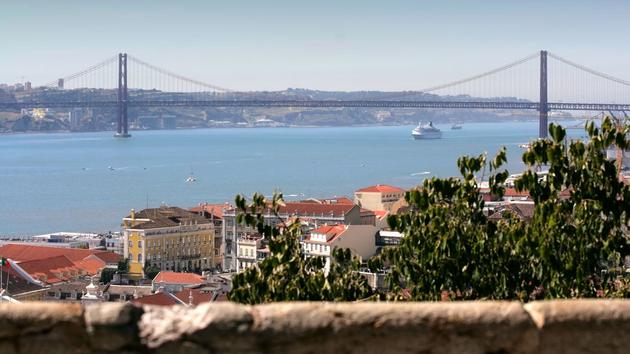 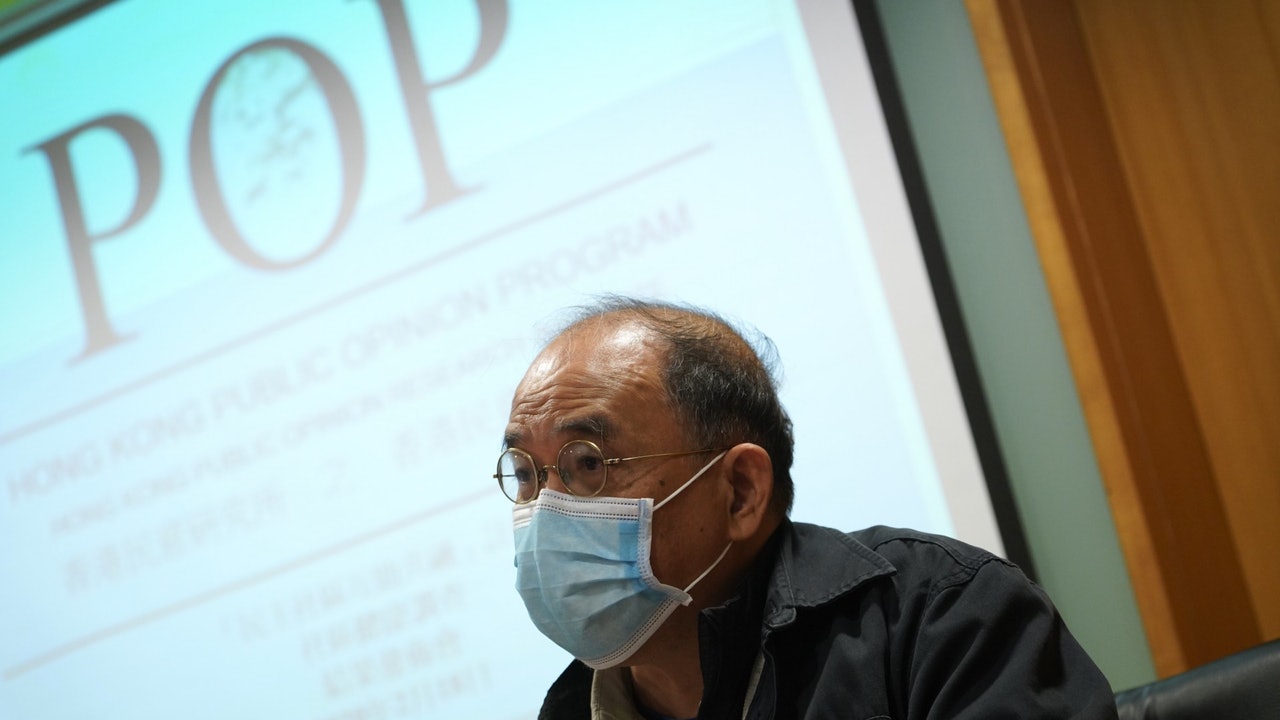 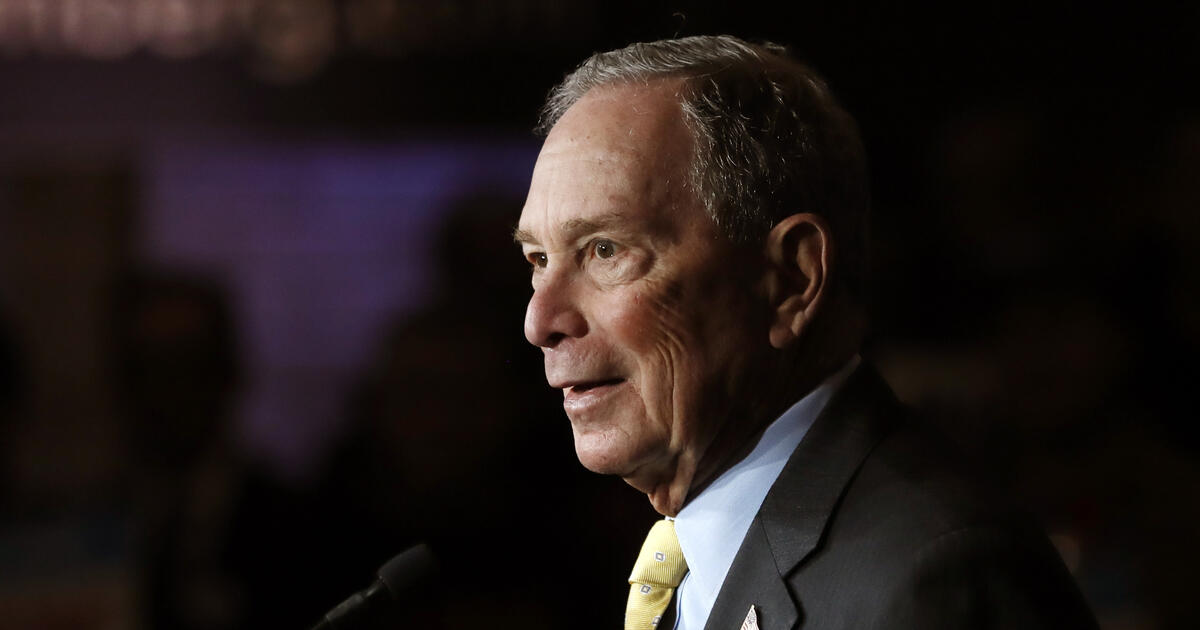 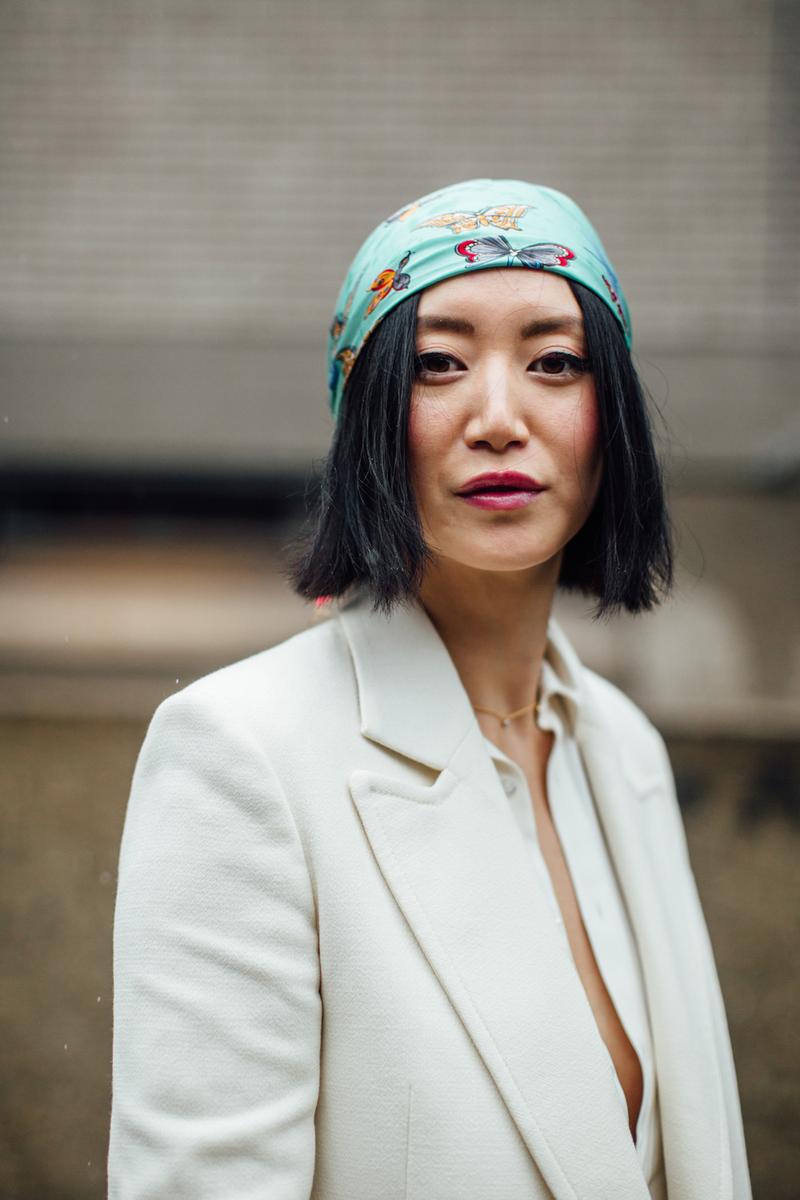 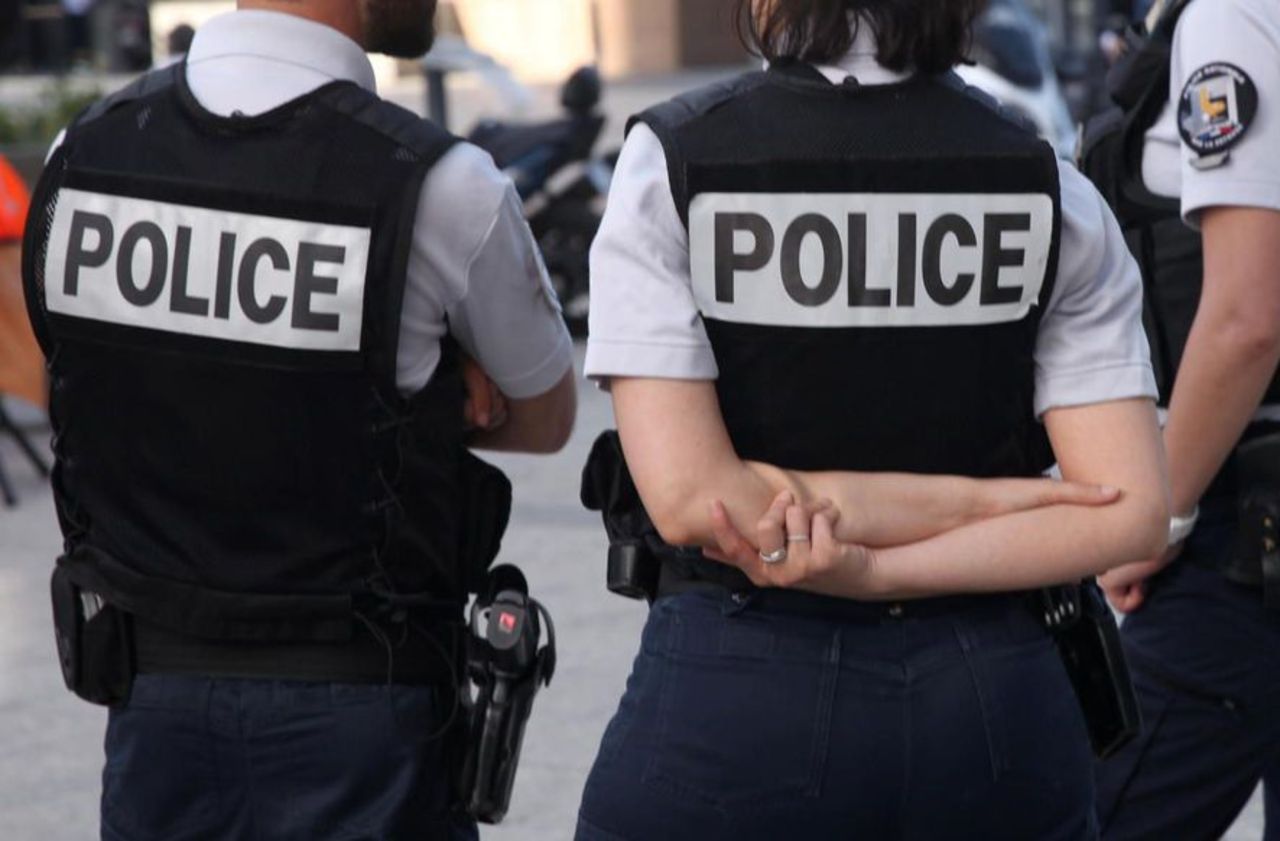