Free announces the launch of a new version of its Freebox

The Freebox V8 will arrive "in the coming weeks", according to the general manager of Iliad, who also promises for this year "a shock of innovation" on the corporate telecoms market. 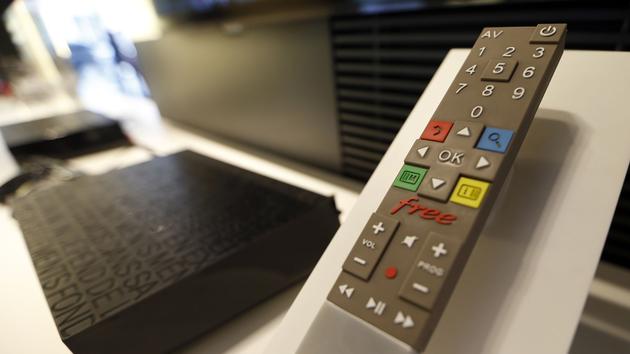 A new version of the Freebox will roll out in the salons. The Freebox V8 will be launched " in the coming weeks ," said Thomas Reynaud, managing director of Iliad, parent company of Free, in an interview with the daily Les Échos . It does not give more details, neither on its characteristics, nor on its price.

Free had launched in late 2018 the Freebox Delta, a high-end box with a Devialet audio system, and many services, for a subscription of 60 euros per month. The group refuses to reveal how many they have sold so far. He also launched a Freebox One, a mid-range offer at 39.99 euros.

“A shock of innovation” on the B to B market

Another launch announced for 2020: that of Free offers on the corporate telecoms market, via fiber. " The corporate market is sclerotic (...) We are going to create a shock of innovation, use, simplicity, " says Thomas Reynaud. Currently, this market is dominated by the duopoly Orange and SFR, to the chagrin of Arcep. The telecoms regulator denounced last week the too important position of the first French operator, citing a market share of 60%, a figure disputed by Orange

In a recent parliamentary report, deputies Éric Bothorel and Laure de La Raudière indicated that less than half of French SMEs were connected to fiber because they lacked access to the Orange and SFR networks. The general manager of Iliad expects a slower and more difficult conquest than the mobile personal market ten years ago. " Companies are unfortunately locked into very long-term contracts, " said the managing director, who aims for a market share of 4 to 5% by 2024.

For the construction of its 5G network, the operator chose the European equipment supplier Nokia but wants to be able to continue working with all the equipment manufacturers, including Huawei. He wants the government to clarify its position on what is allowed and what is not. “ We must keep the flexibility of working with all of the equipment manufacturers. (...) What we ask above all is a clarification with the same rules for each of the four operators. It is a question of fair competition and visibility for our investments . ”

For its part, Orange indicated last week that it will only work with European equipment manufacturers Nokia and Ericsson for its 5G network, as it has done so far for its 4G network. However, SFR and Bouygues, which use Huawei antennas to equip part of their 4G networks, must announce their decisions in the coming weeks, after validation by the French authorities.

Free announces the launch of a new version of its Freebox 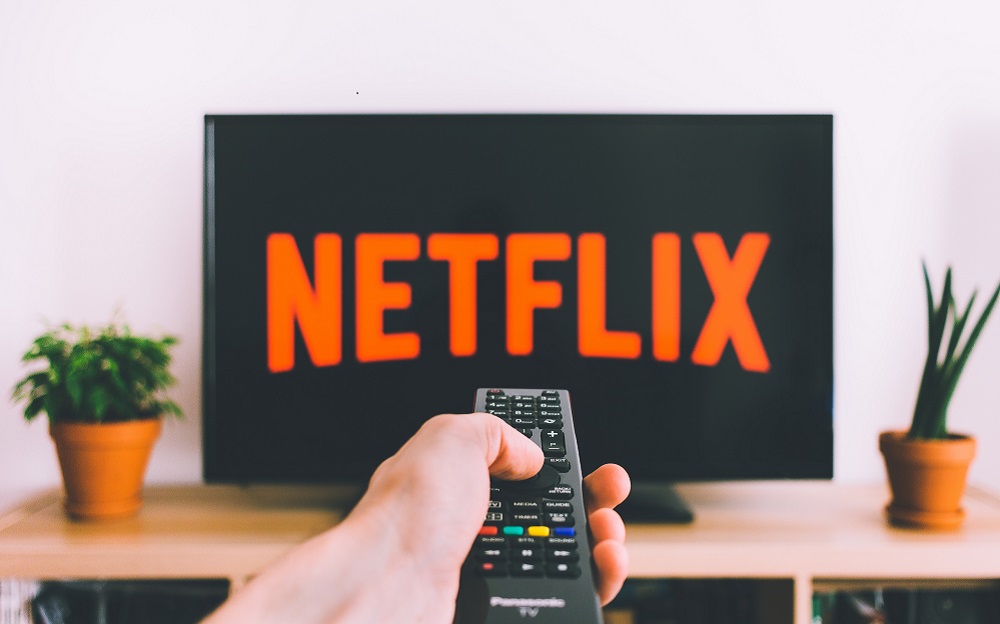 Why Free cut the chains of the Altice group, including BFM TV 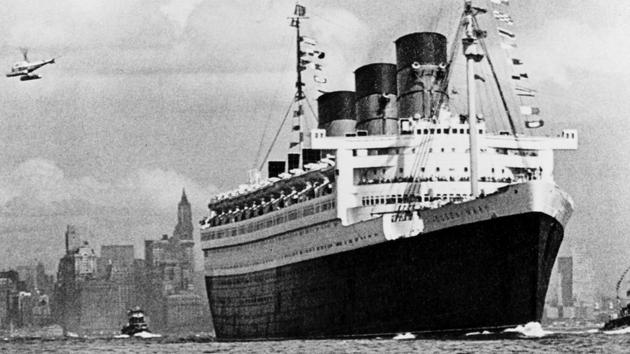 Cruises: the fabulous destiny of the British company Cunard 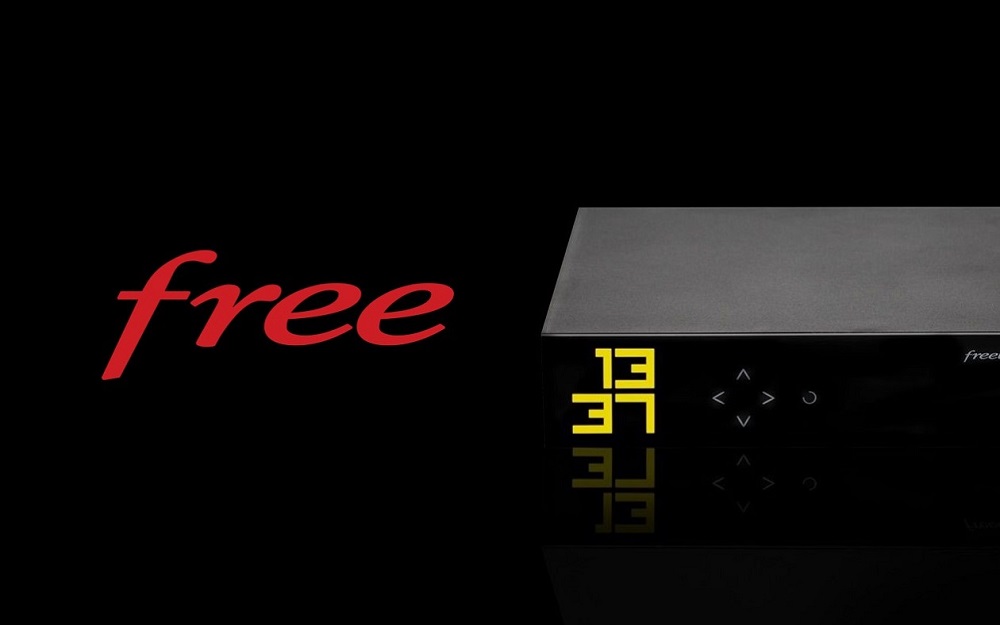 Internet Free Box: up to -57% on Fiber and ADSL 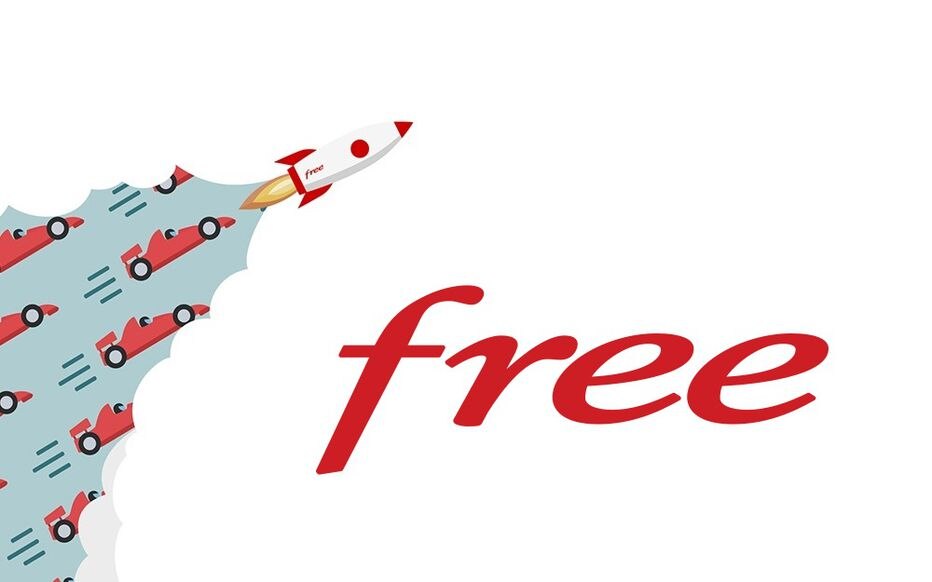 Internet Box: benefit up to -60% on subscriptions at Free 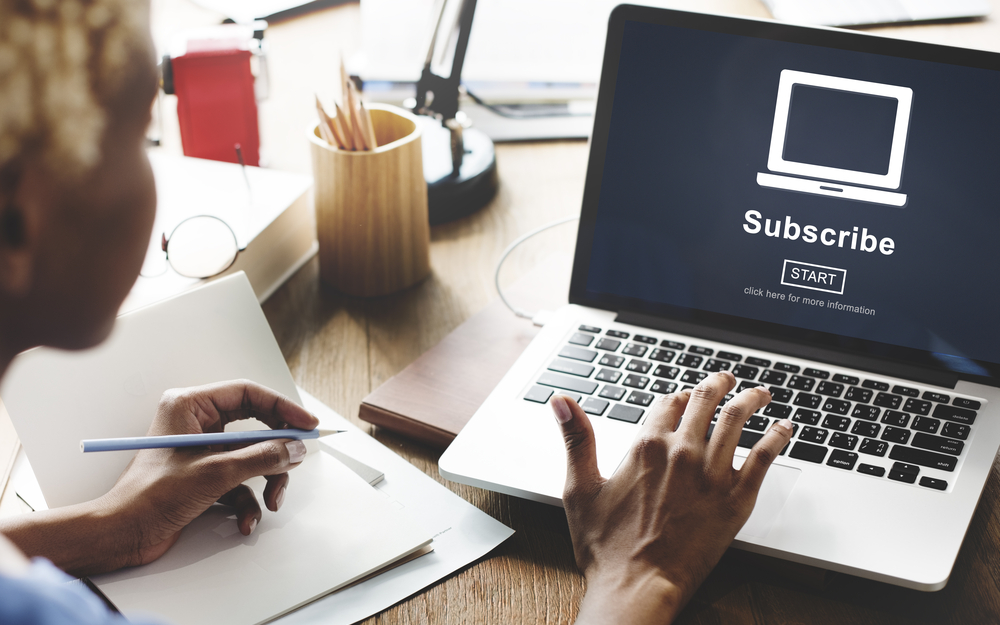 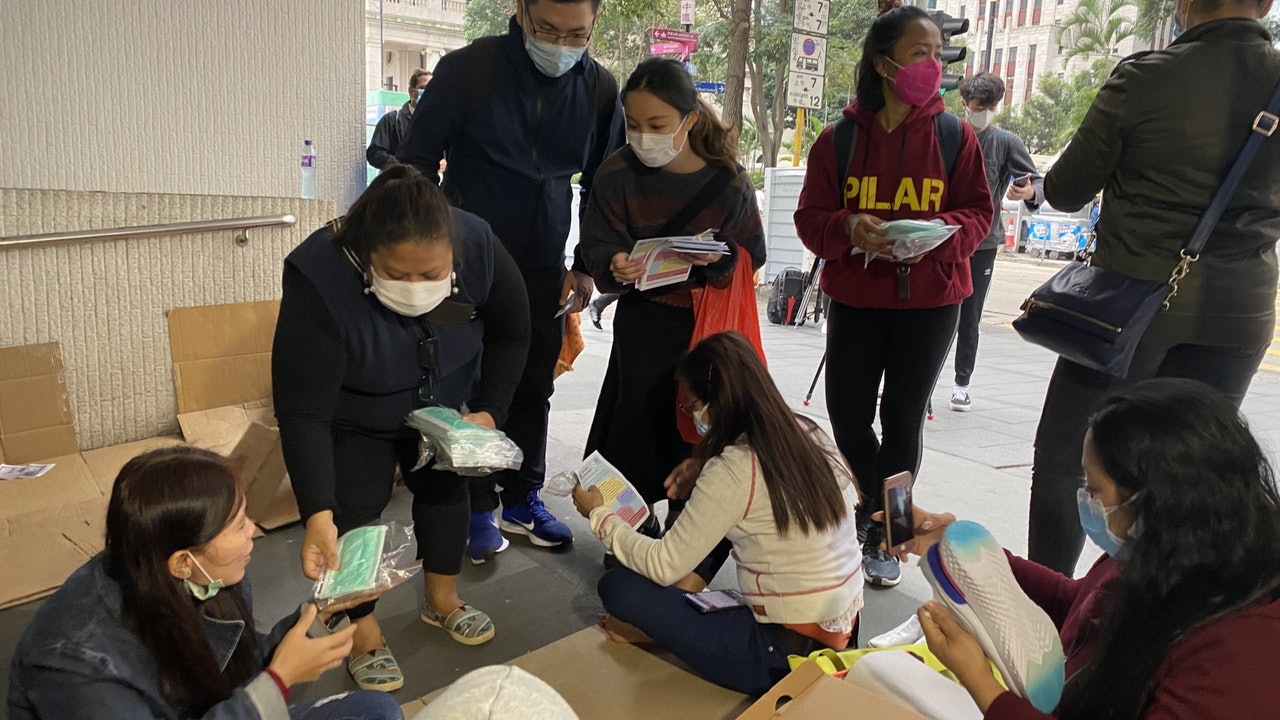 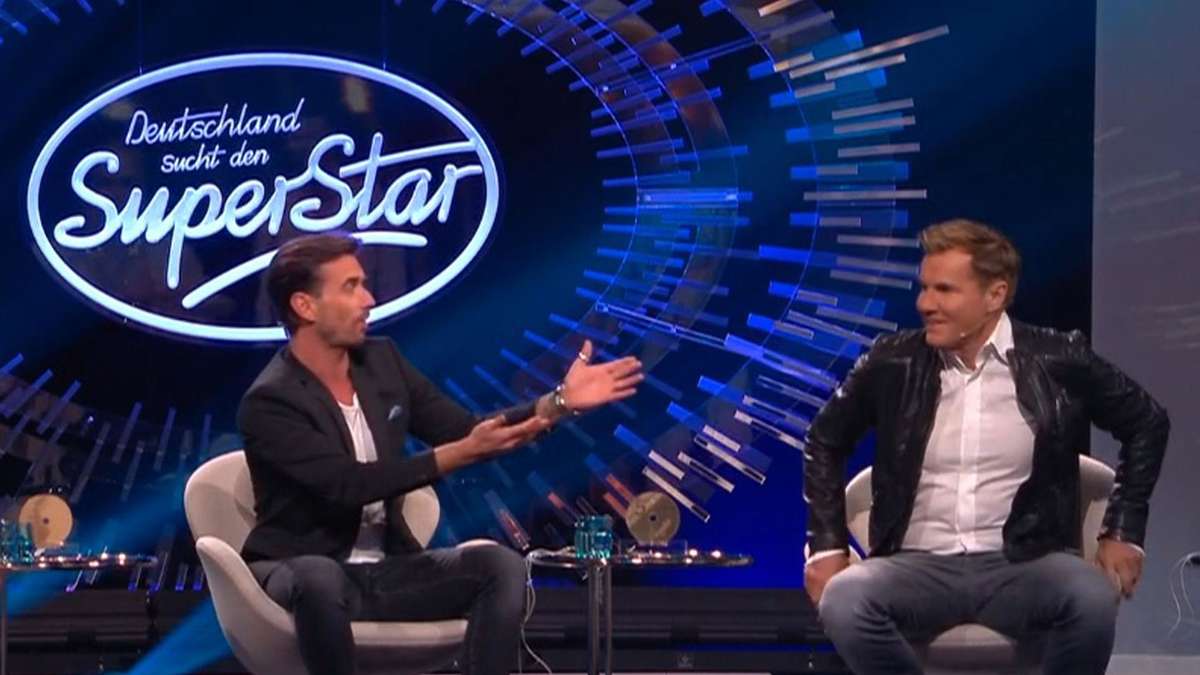