Asked about the case of the young Isère high school student, the president reaffirmed this Wednesday the "right to blasphemy" and to "criticize the r 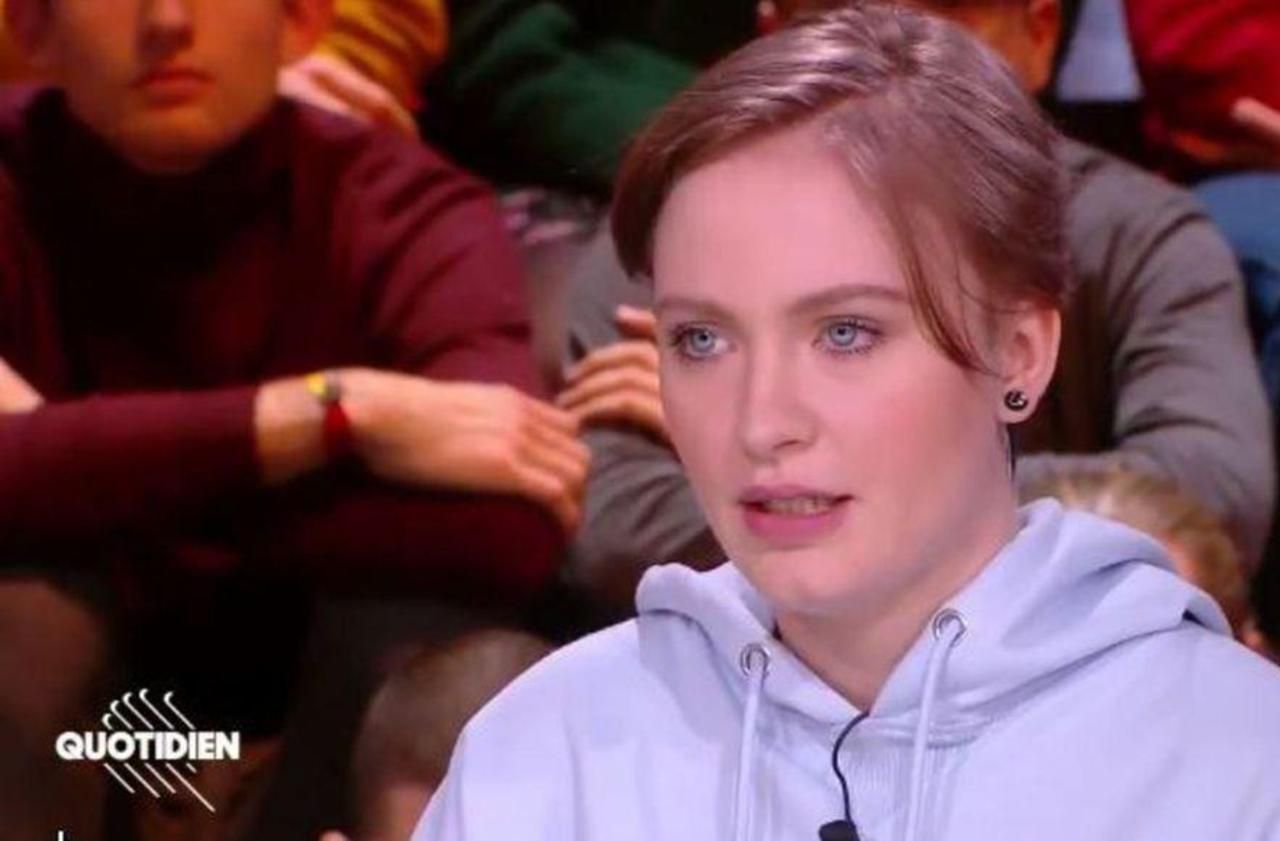 "In this debate, we have lost sight of the fact that Mila is a teenager," said Emmanuel Macron, in an interview with the Dauphiné Libéré and the newspapers of the Ebra group published on Wednesday. The president was asked about the situation of this teenager, who had to leave her high school in Isère after being threatened with death on social networks because of remarks hostile to Islam.

“We therefore owe him protection at school, in his daily life, in his travels. The State has taken its responsibilities ”, he added with reference to the solution of schooling announced on February 6 by the Minister of National Education.

Emmanuel Macron also reaffirms the "right to blasphemy" and to "criticize religions". The case had taken a controversial turn by infiltrating the political sphere after statements by the Minister of Justice Nicole Belloubet according to which the “insult to religion” is “an attack on freedom of conscience”, remarks about which she later regretted "the inaccuracy".

"What is prohibited is the call to hate"

According to the president, children must "be better protected" against "new forms of online hatred and harassment". “I separate this imperative from the question on criticism of religions. The law is clear: we have the right to blasphemy, to criticize, to caricature religions, "underlined Emmanuel Macron. "The republican order is not the moral order", he insisted, before specifying: "What is prohibited is the call to hatred, the attack on dignity". 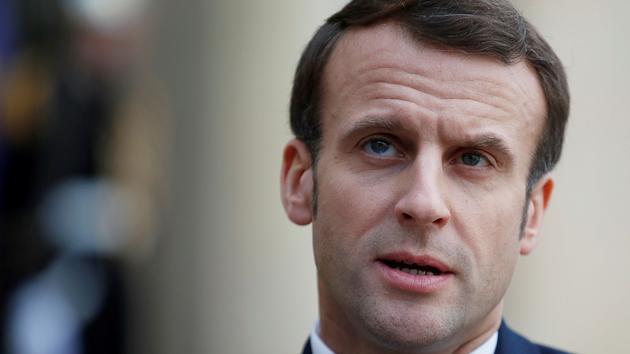 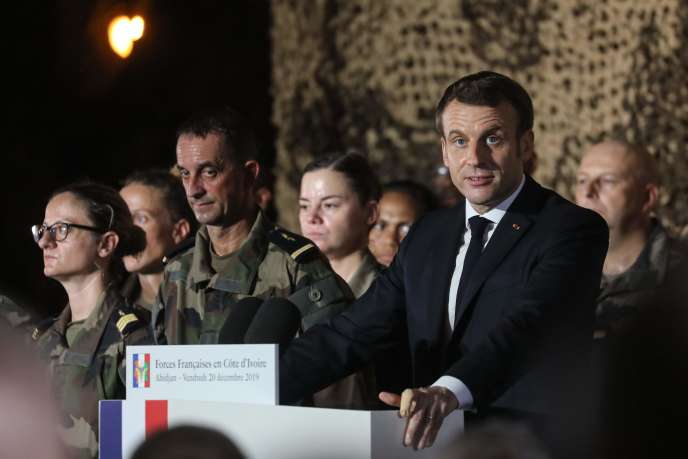 Coronavirus: Macron promises "a massive investment and upgrading plan" for the hospital 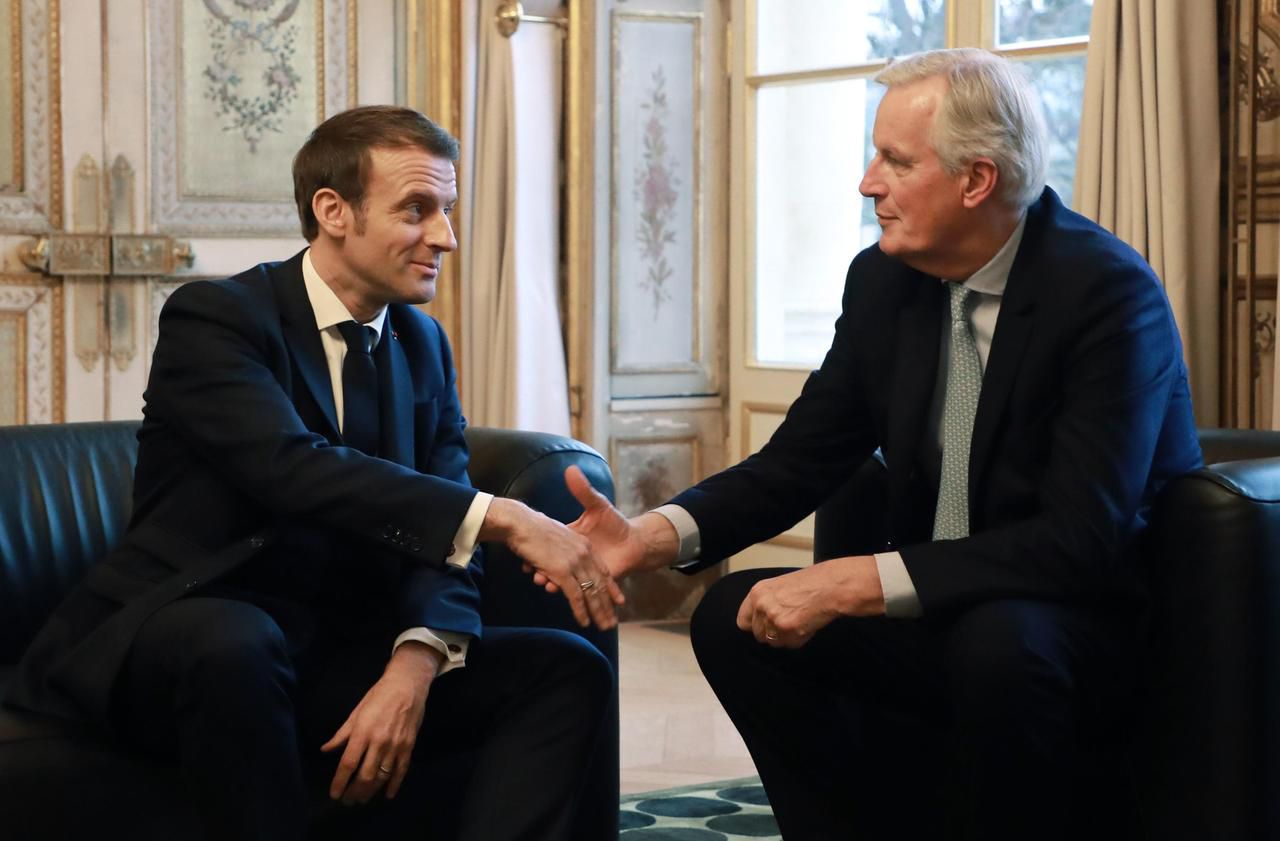 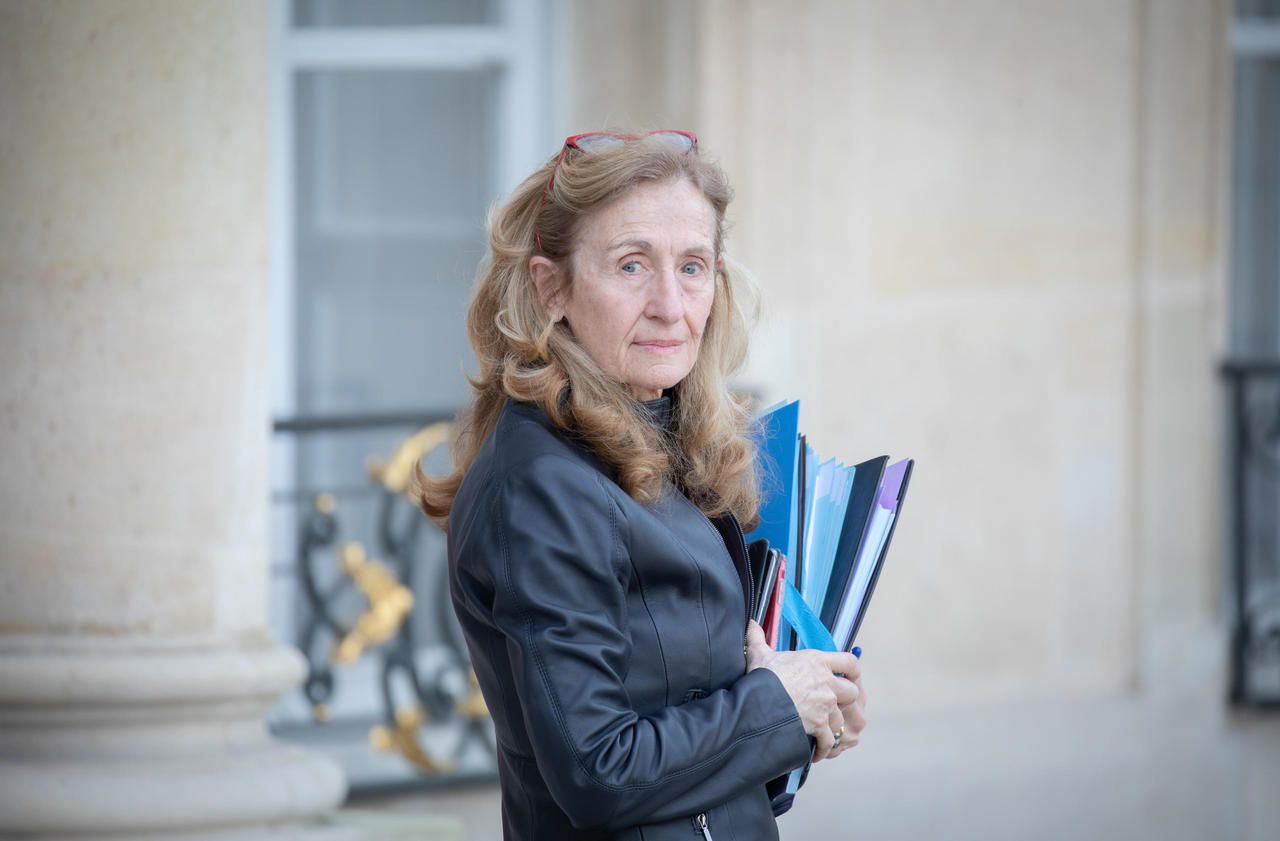 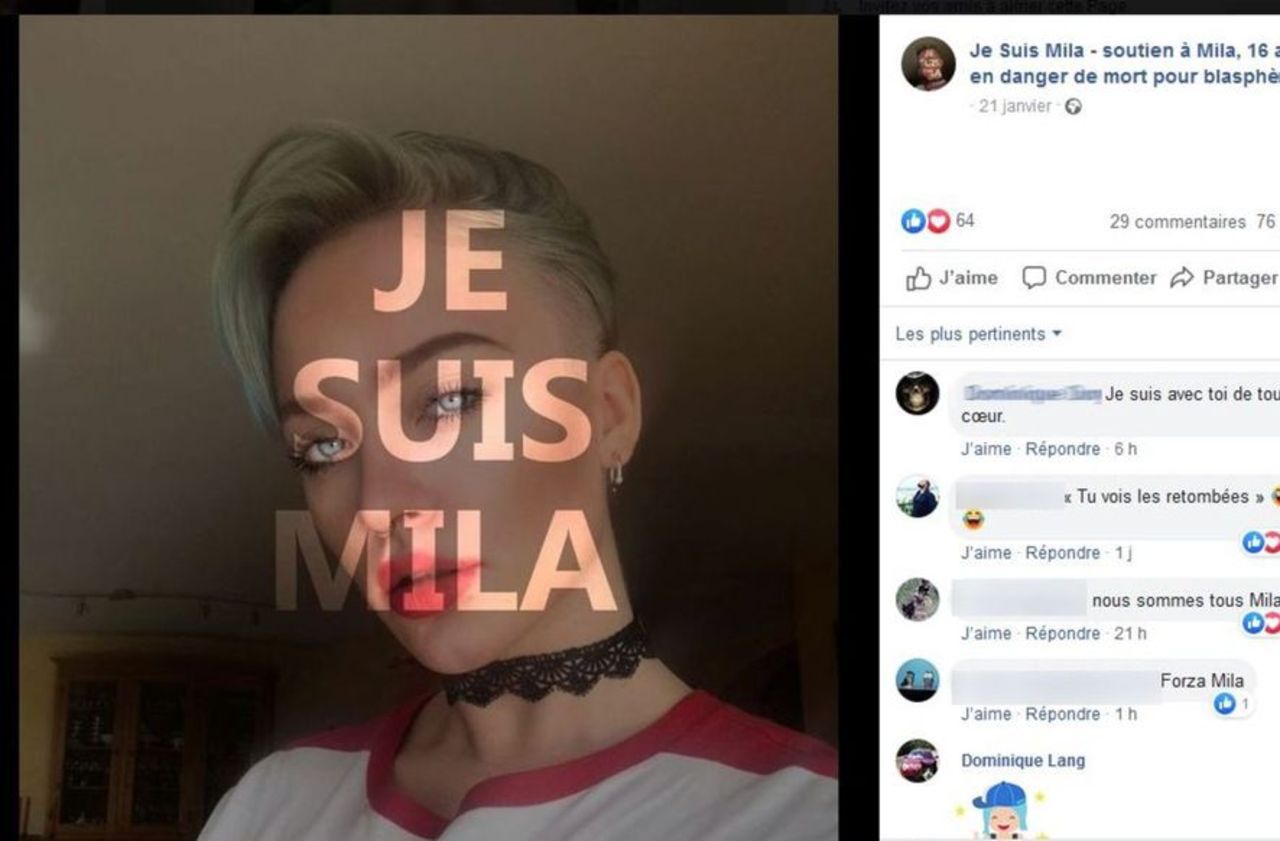 Mila affair: a “solution” of schooling has been found 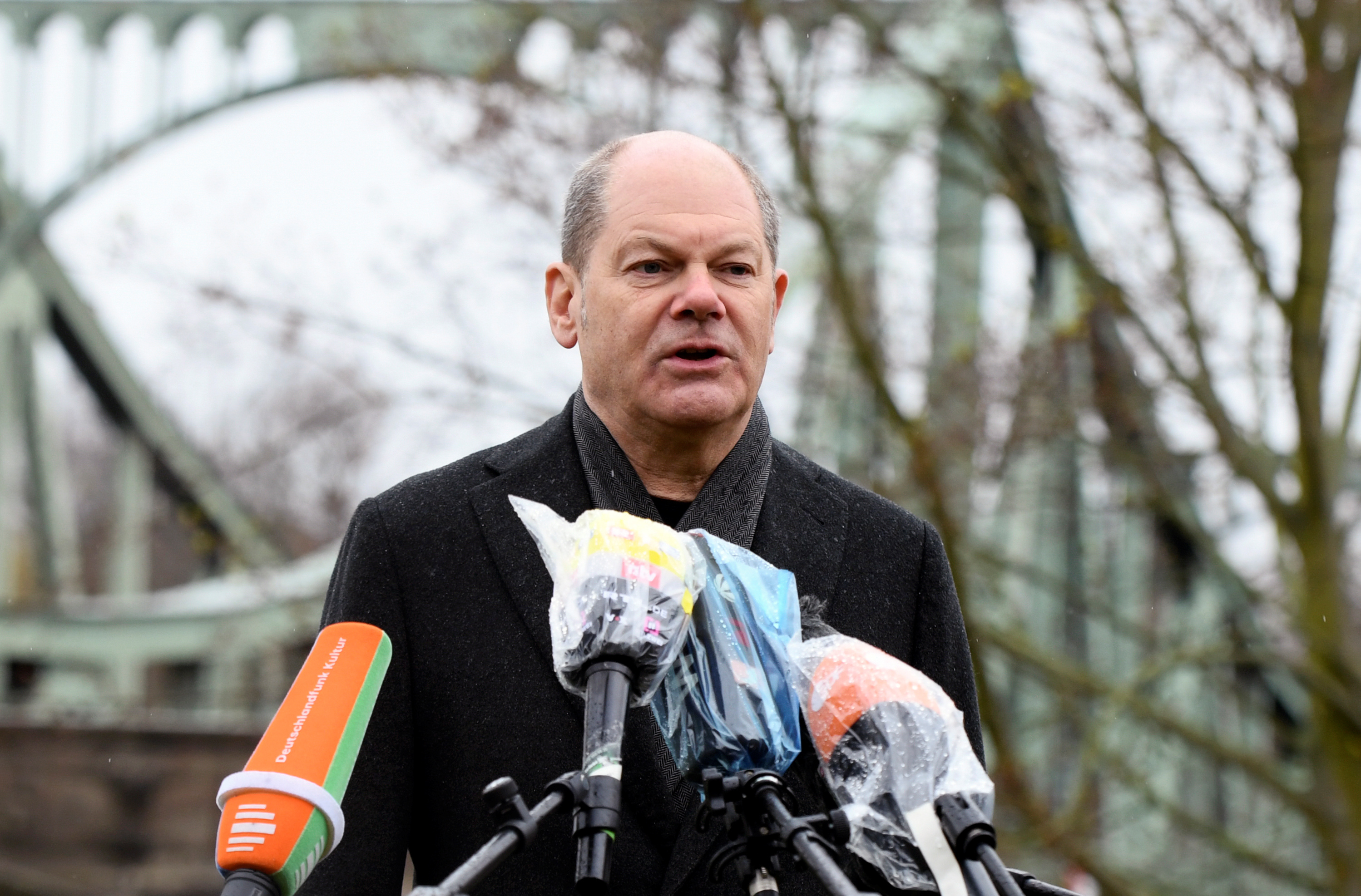 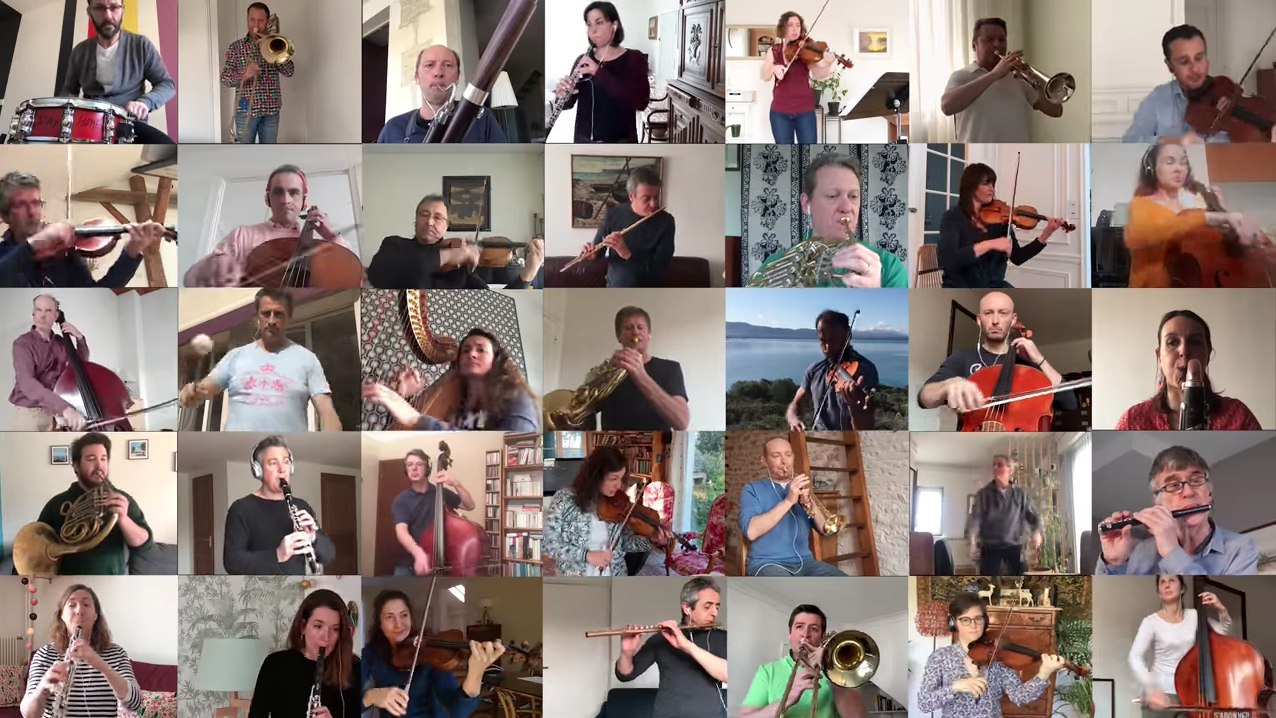 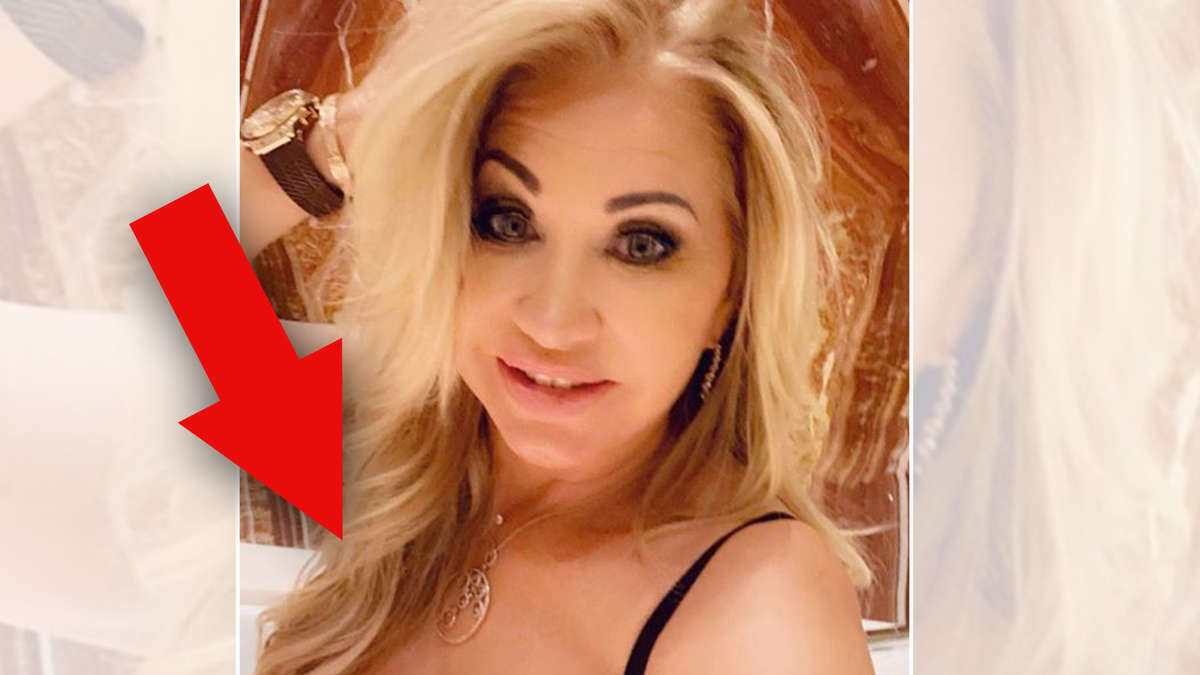 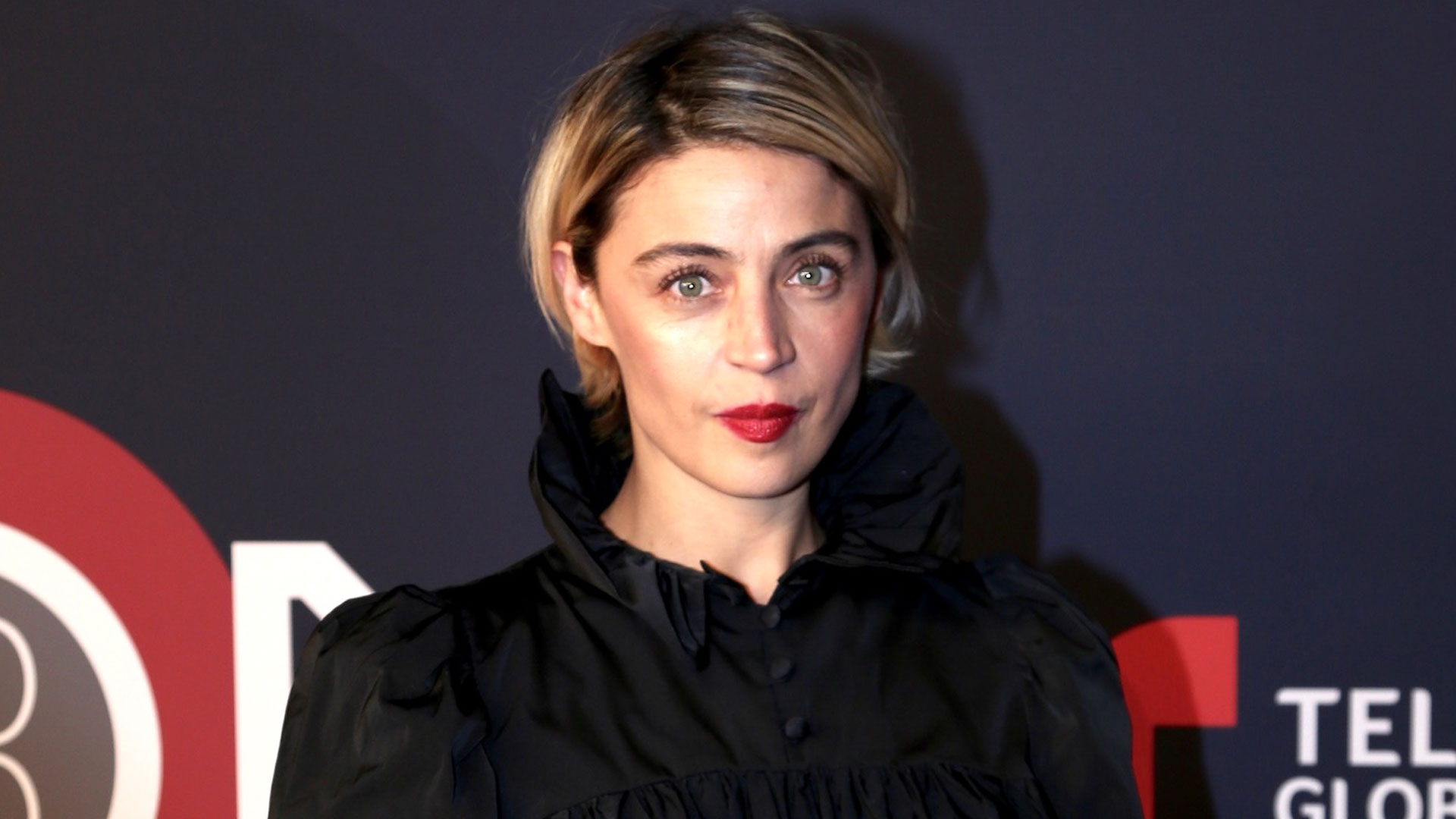 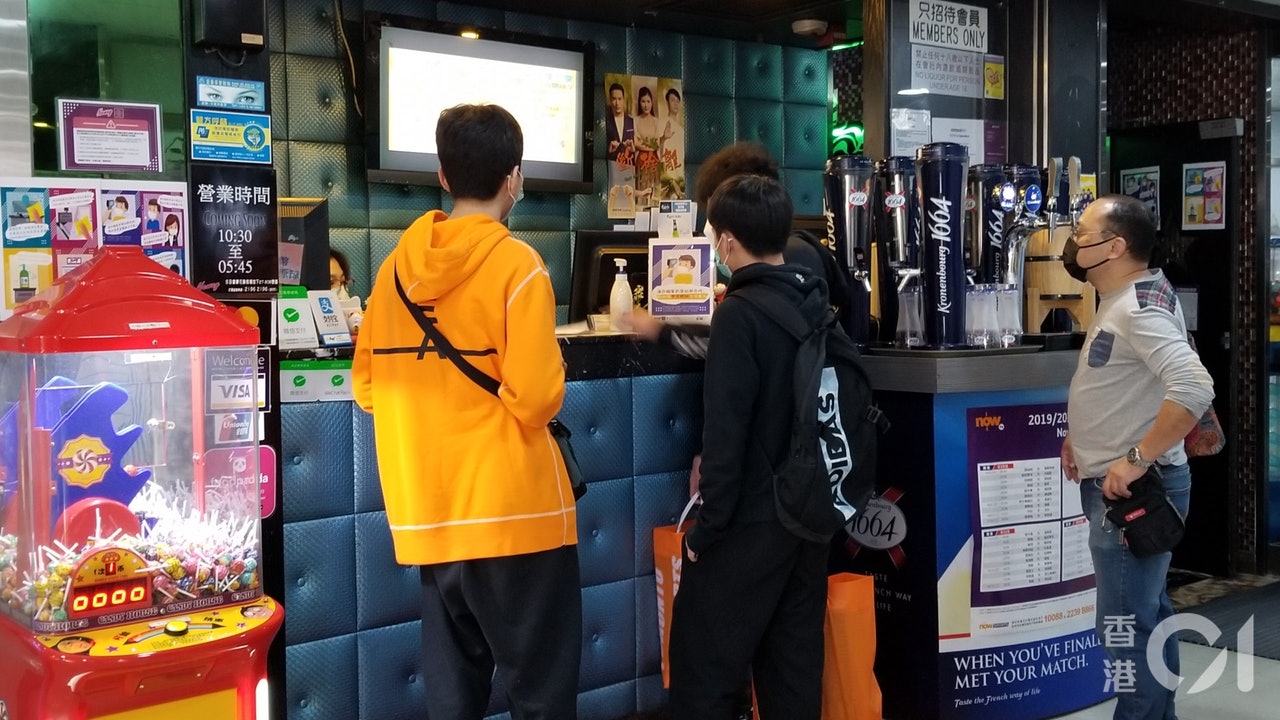 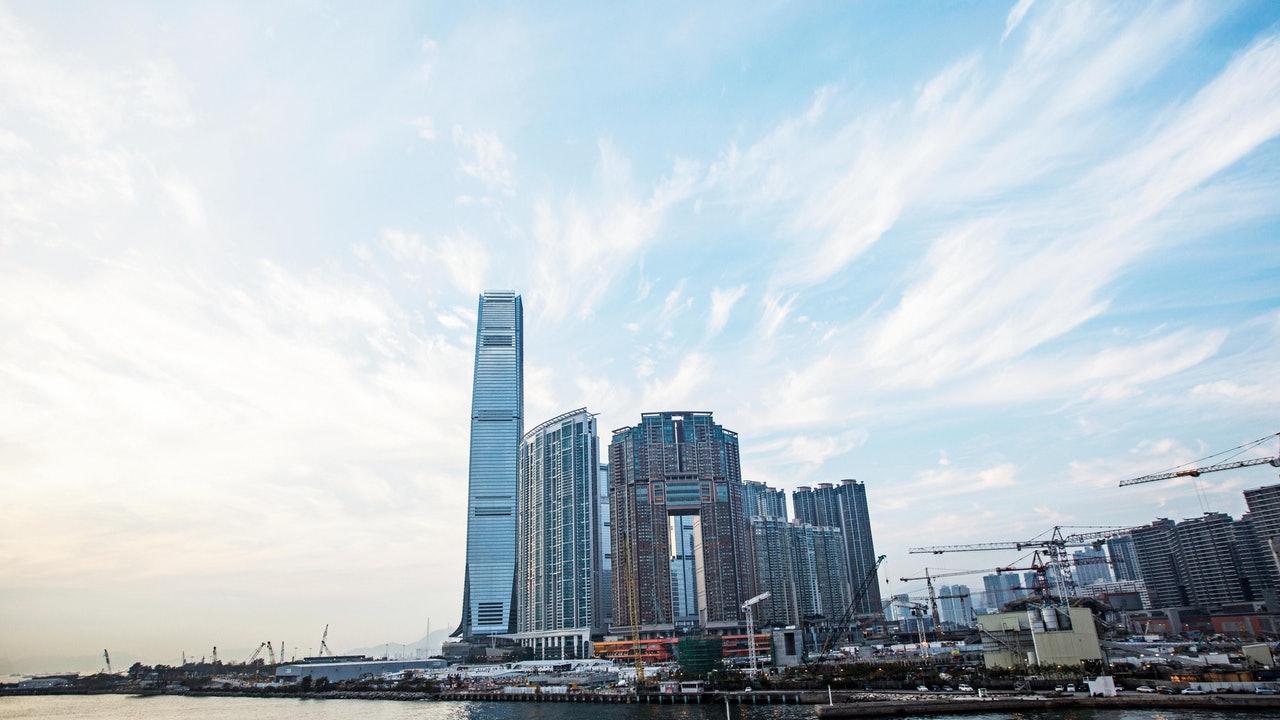