In Taipei, three people who entered Hong Kong last Saturday (8th) had to quarantine at home for 14 days, but lost contact today (14th). Huang Shanshan, the deputy mayor of Taipei, pointed out that the three may be intentional, and all of them may be false. 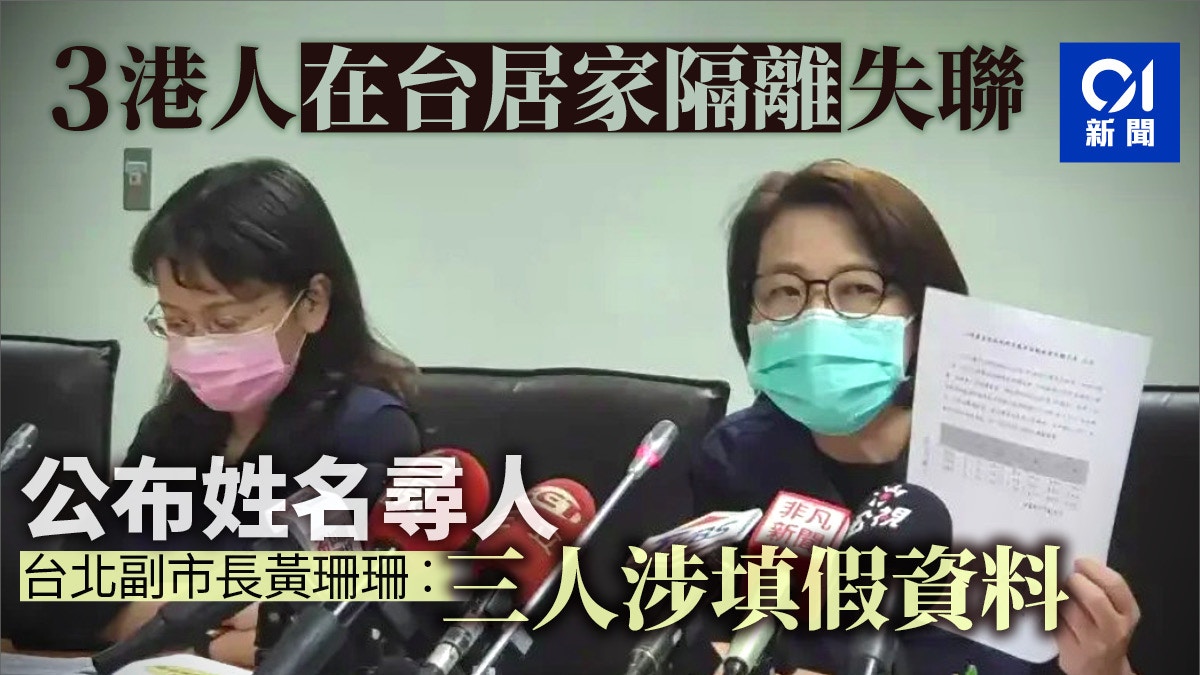 In Taiwan, three passengers who entered Taipei from Hong Kong last Saturday (8th) had to quarantine at home for 14 days, but lost contact today (14th). Huang Shanshan, deputy mayor of Taipei, pointed out that the three may be intentional, and the information may be false. Therefore, they decided to publish their names in accordance with the law. The public are asked to find out. The three are a female Chen Baozhu and two male Zhangs. Jun Nuo and Zhang Longhua.

According to Taiwan media reports, police have found three people in a daily rented apartment in Ximending. Dai Yuwen, a deputy spokesman for the Taipei City Government, said that the three had been found in Wanhua District at 6.16 in the evening. Later, the central government would coordinate the centralization of resettlement, and he would be given a heavier punishment based on the circumstances of missing association.

According to a Taiwan media report, Huang Shanshan pointed out that the contact locations filled in by the three people who lost contact were the addresses of Wuchang Street in Wanhua District, and the telephones were all customer service calls of Chunghwa Telecom. They have been identified as non-Taiwanese, and it is inferred that the nationality relationship should be Hong Kong. They have been consulted through the police, but they have not been able to contact last Saturday and their names were finally announced.

Huang Shanshan also said that as for the disposal method after the finding, whether to recommend deportation or not, she said that because the current infectious disease prevention law only has the right to announce the name to Taipei City, there may be subsequent false or other related Illegal cases.

Huang Shanshan pointed out that because the central government does not have a clear rule, only the name can be announced. Considering that there are many people with the same name, I hope to be more specific about the items to be announced, such as the time of entry and the relevant place for filling in. Finally, the central government agreed to announce . However, she believes that simply publishing the name is useless. There may be dozens of people with the same name, and even the age cannot be announced. I hope that it will not affect innocent people.

Since the photos could not be published, Huang Shanshan said that this has also been requested, and the Taipei City Government is also very troubled because the same name may not be the same age, but so far, all the items that can be announced are given by the central government.

[Wuhan pneumonia] The number of confirmed cases in the Mainland surges, and whether tens of thousands of Taiwanese people will smell it

[Wuhan Pneumonia] The return of Lu Pei's children to Taiwan did not touch the heart because of "Xiao Ming's Story"?

[New Crown Pneumonia] On the first day, a charter flight took a total of 244 stranded Hubei Hong Kong residents, one person failed to board the flight due to fever 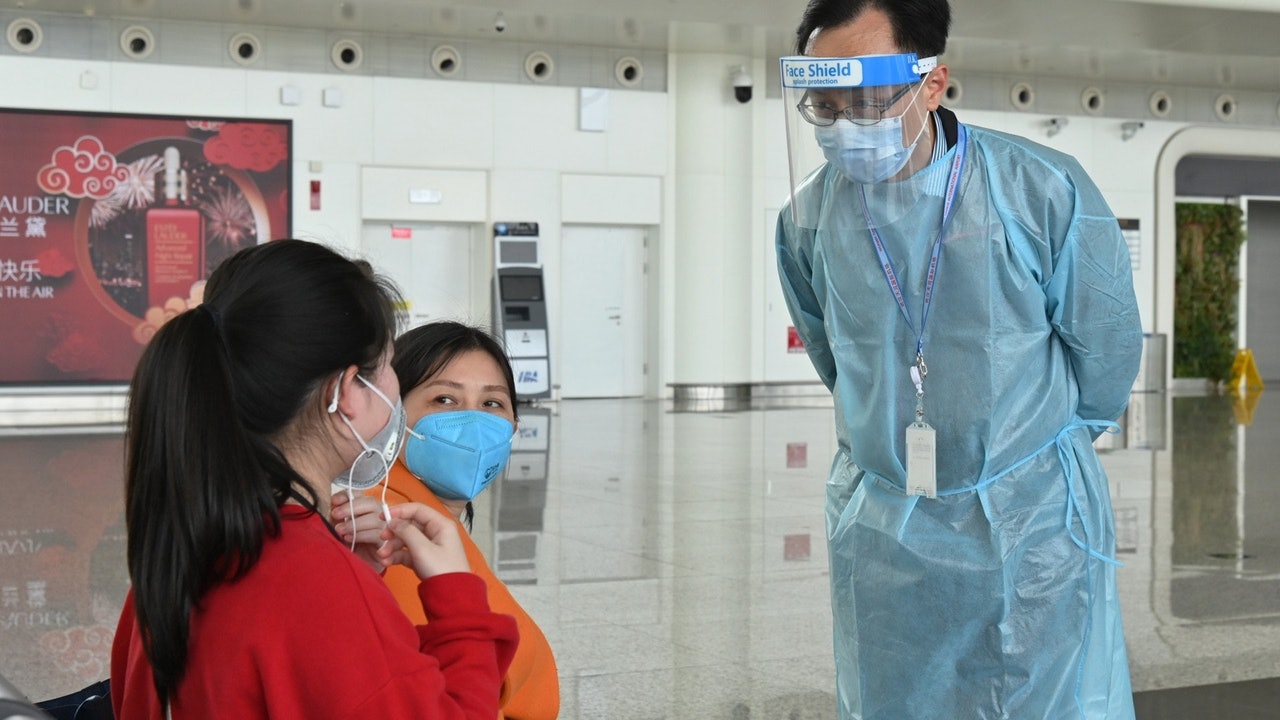 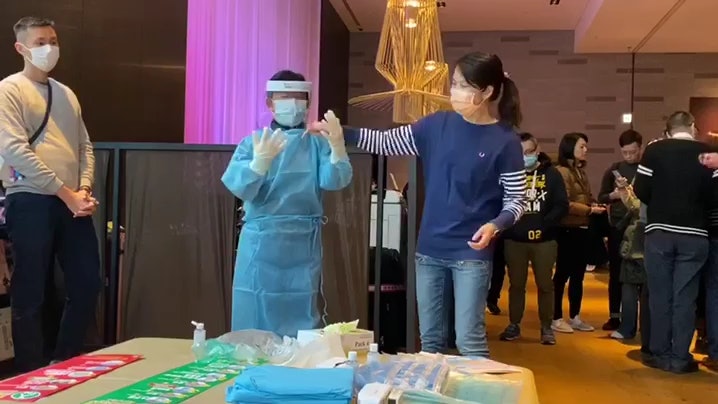 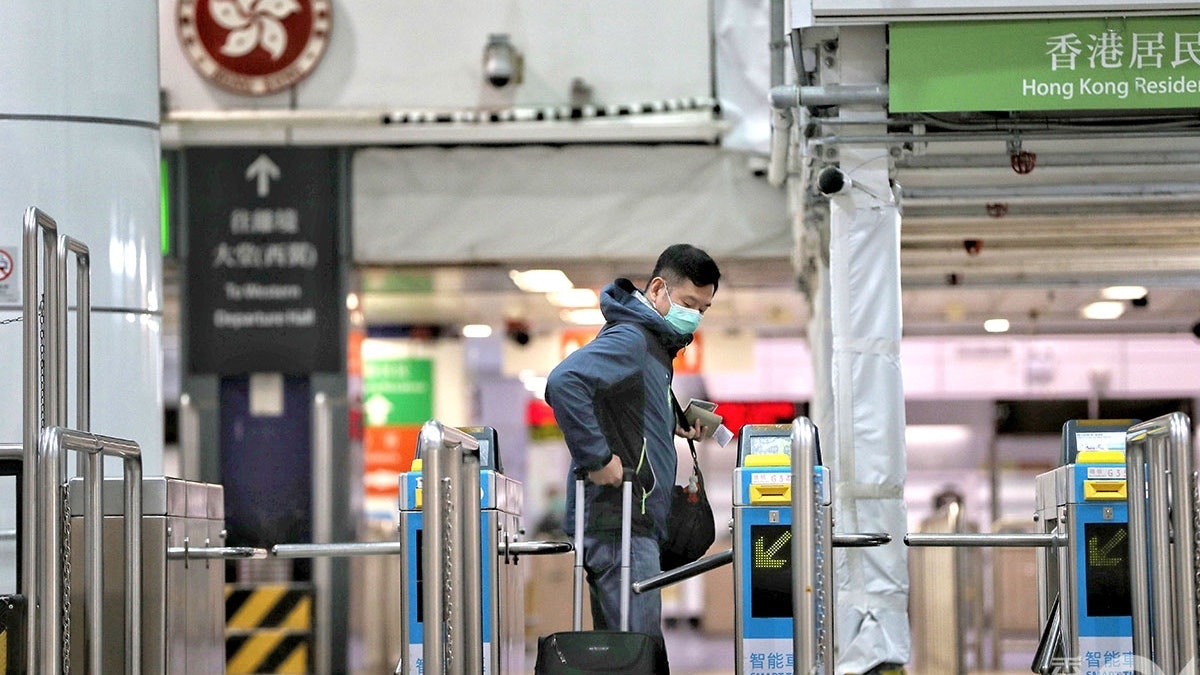 [Wuhan Pneumonia] New quarantine measures within the first day of entry fell 92%, only 995 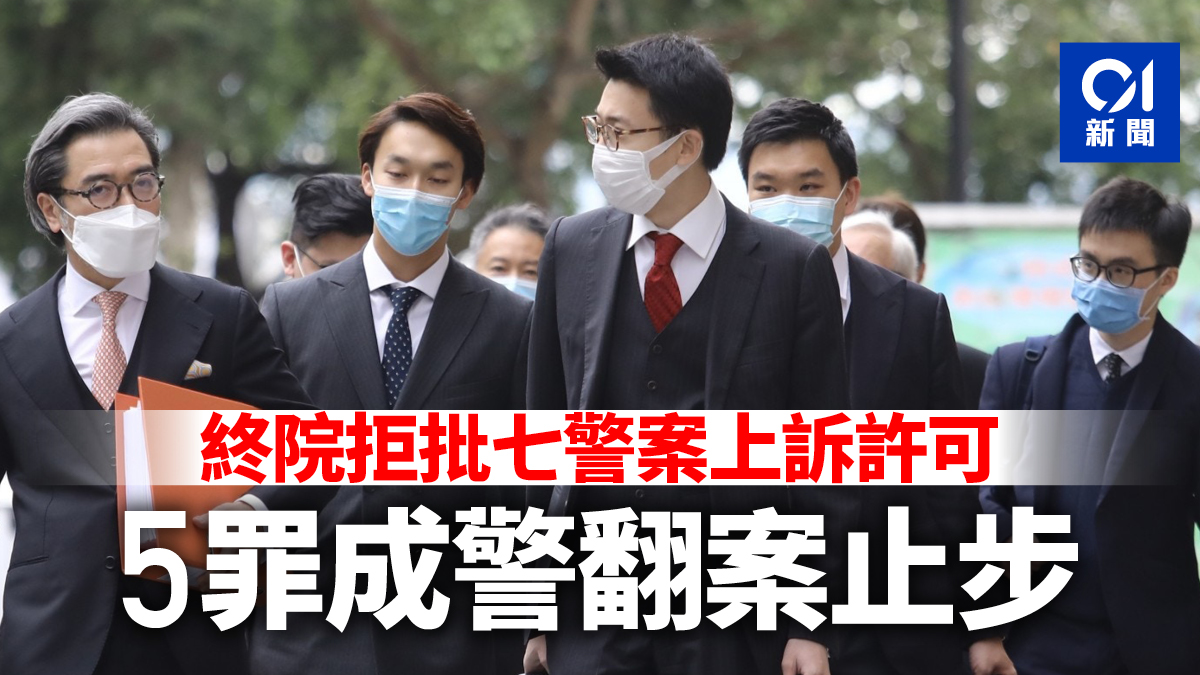 The Seven Police Case | The crime turned into five, and the final reversal of the case failed.

From Italy he sings to his beloved Mexico 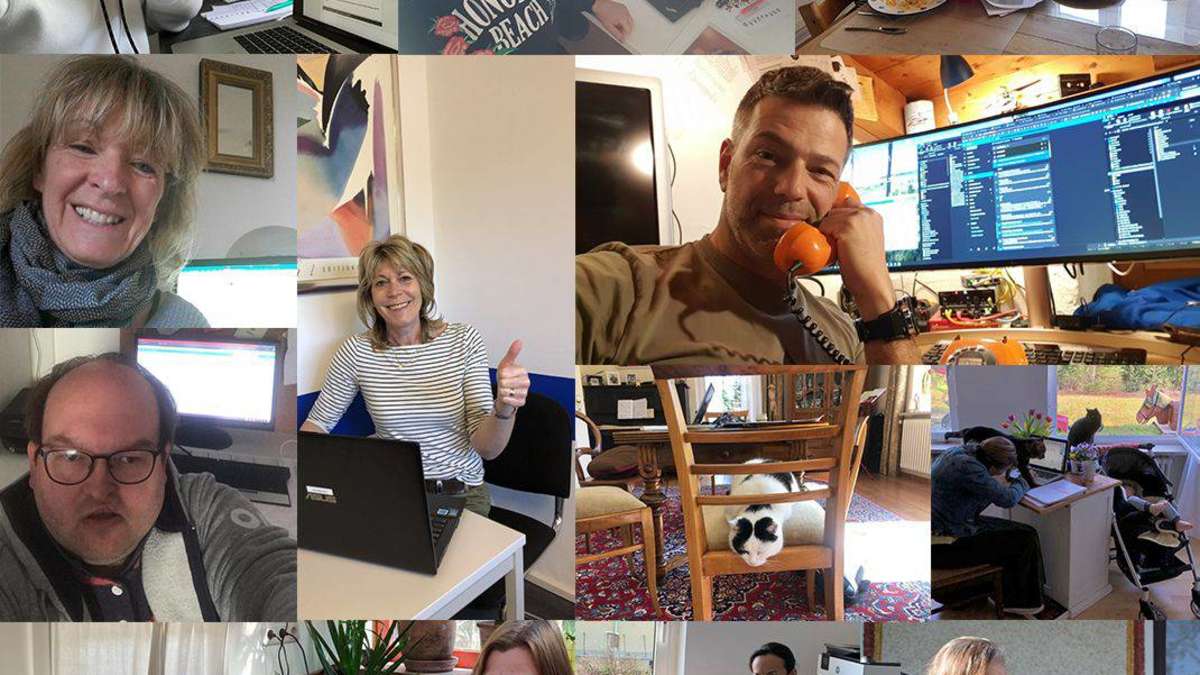 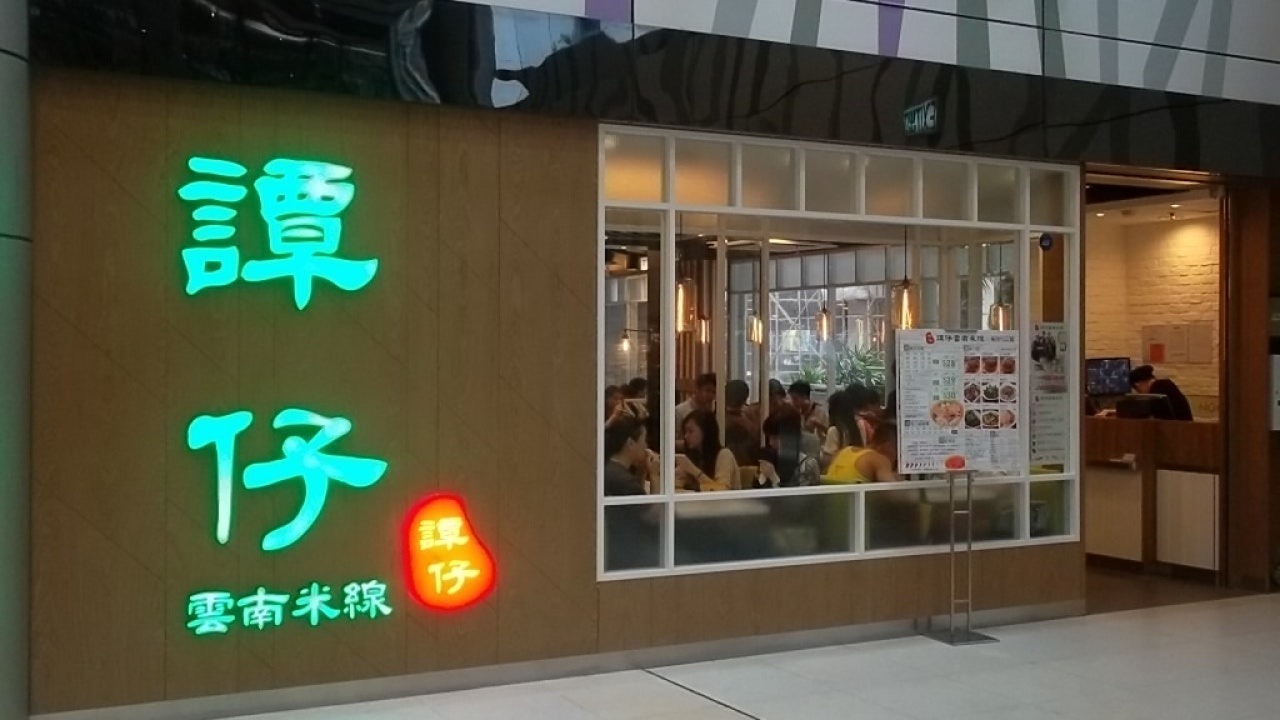 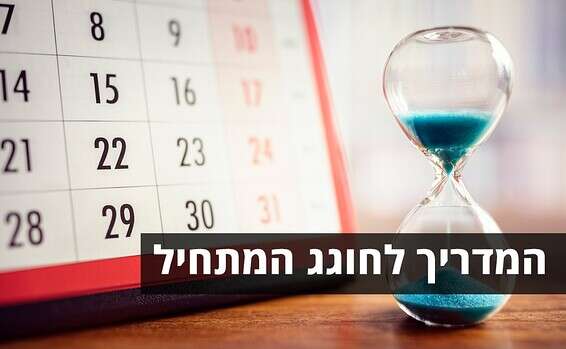 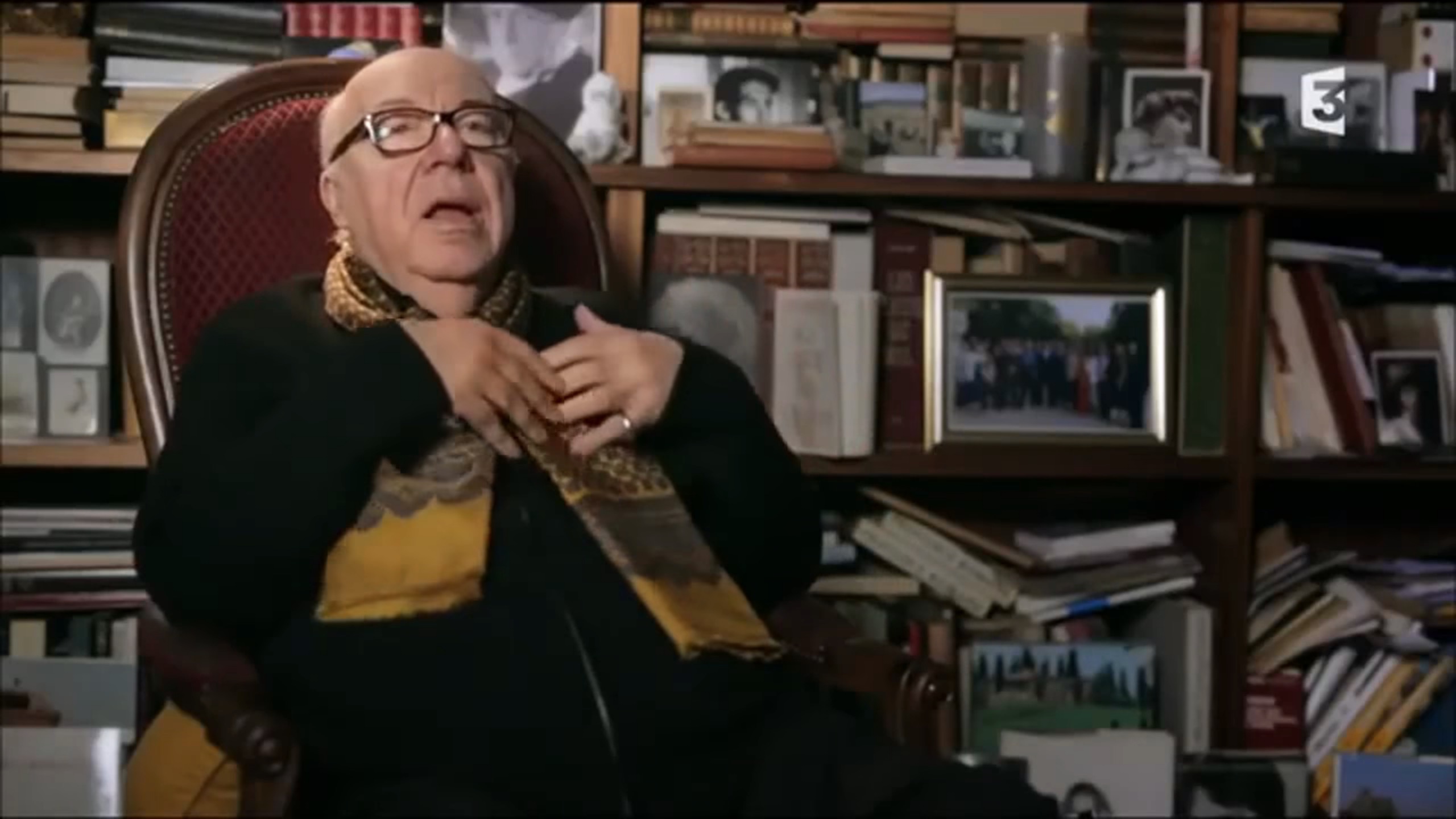 Liu Wuhuilan was re-elected as the chairman of the civil service classification committee in charge of civil servants personnel and discipline
2020-04-07T08:48:29.953Z 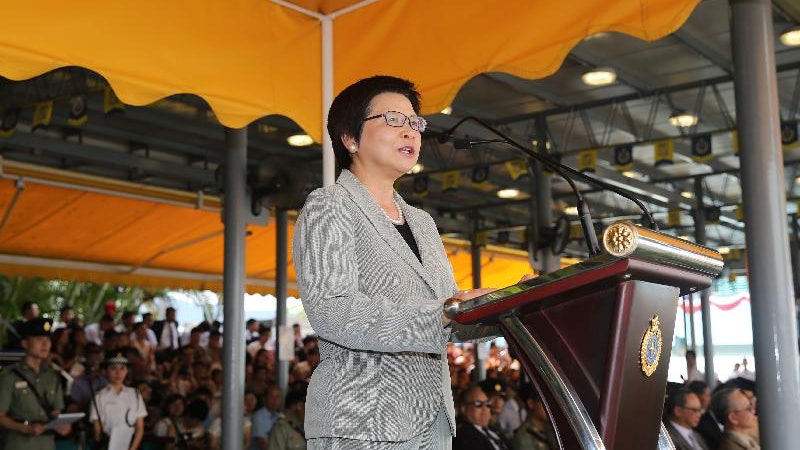 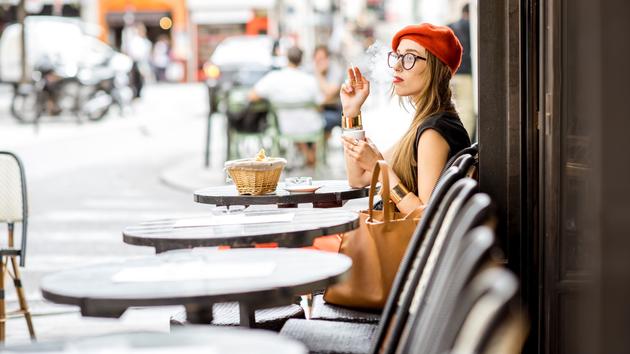 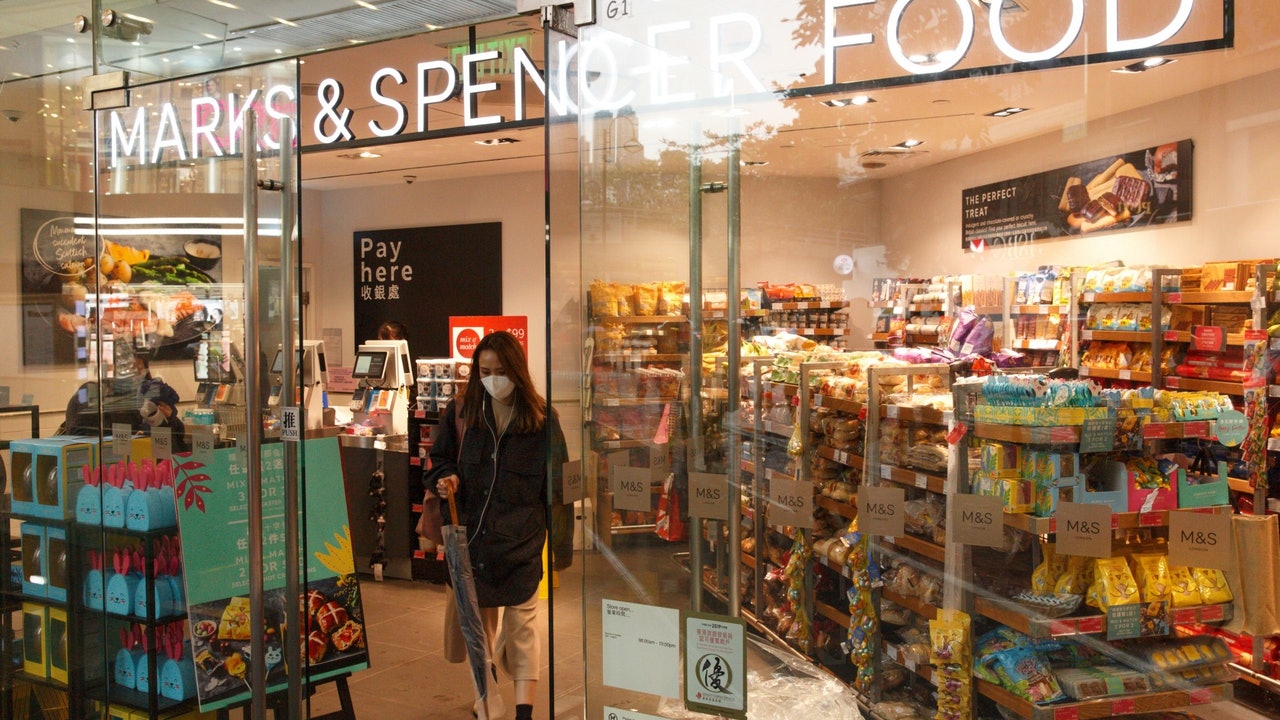