Benjamin Griveaux, the broken destiny of an ambitious

PORTRAIT - The publication of compromising messages and videos by Benjamin Griveaux was the coup de grace that ended a chaotic campaign. 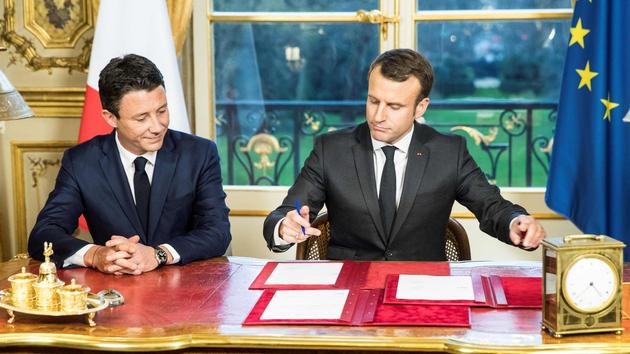 He was a man on the ground who appeared in front of the cameras early Friday morning. Face closed, sobs in his voice, Benjamin Griveaux announced that he would give up his candidacy for the Parisian municipal election. Already the victim of pressure and threats, a favorite target of anti-Macron, the ex-government spokesman denounced "despicable attacks, jeopardizing [his] privacy", 48 hours after the publication of messages and compromising videos on a website. "It goes too far," he said. The coup de grace that finished completing a chaotic campaign. "I may not like him, he doesn't deserve that," reacts a part of the Paris campaign, in shock.

Benjamin Griveaux prevented, it is the whole building of La République in progress in Paris which collapses. The fall of a historic macronist, the shattered destiny of a faithful among the faithful, who dreamed, almost against all odds, of winning the town hall of Paris. Like a trophy, a snub to those

Benjamin Griveaux, the broken destiny of an ambitious 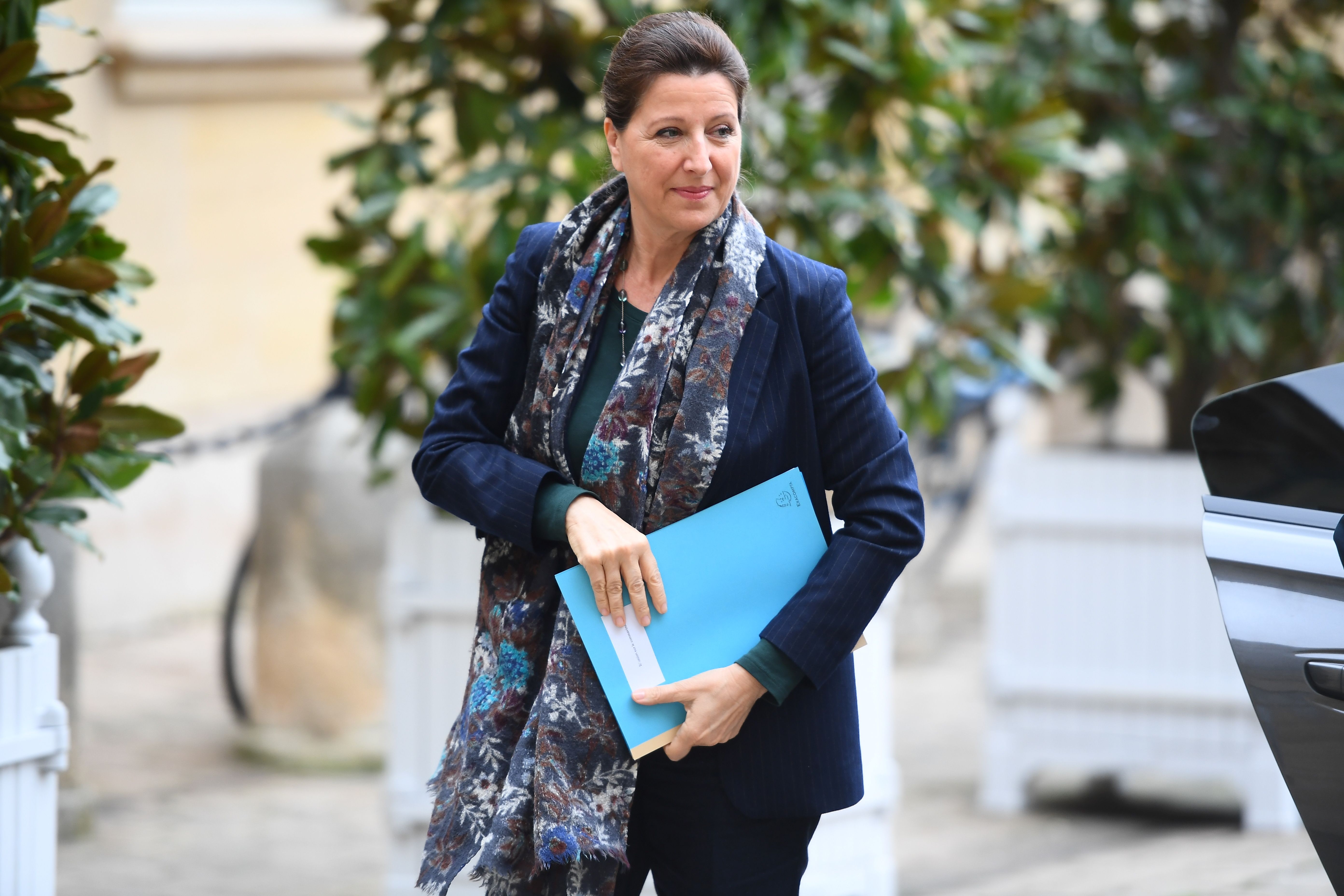 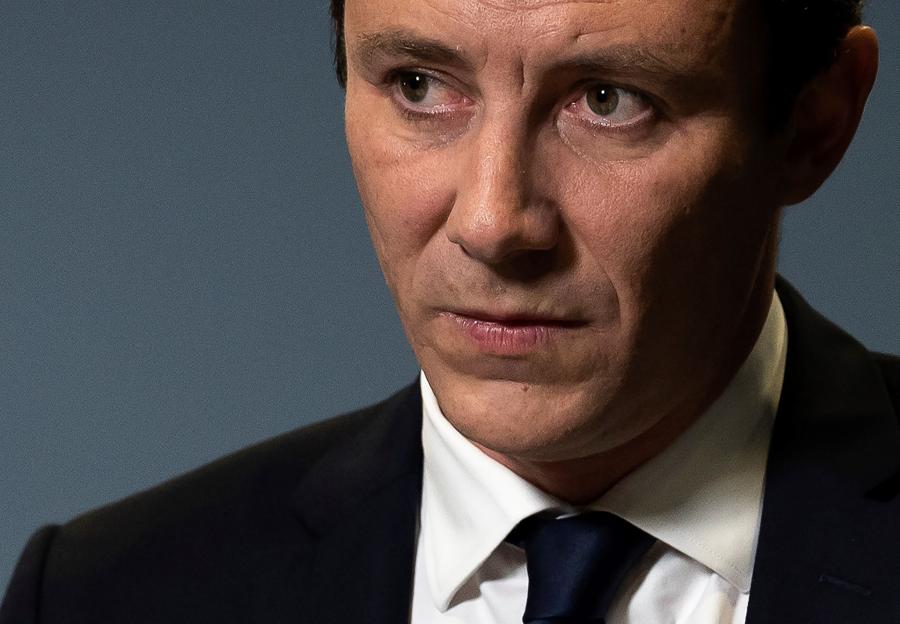 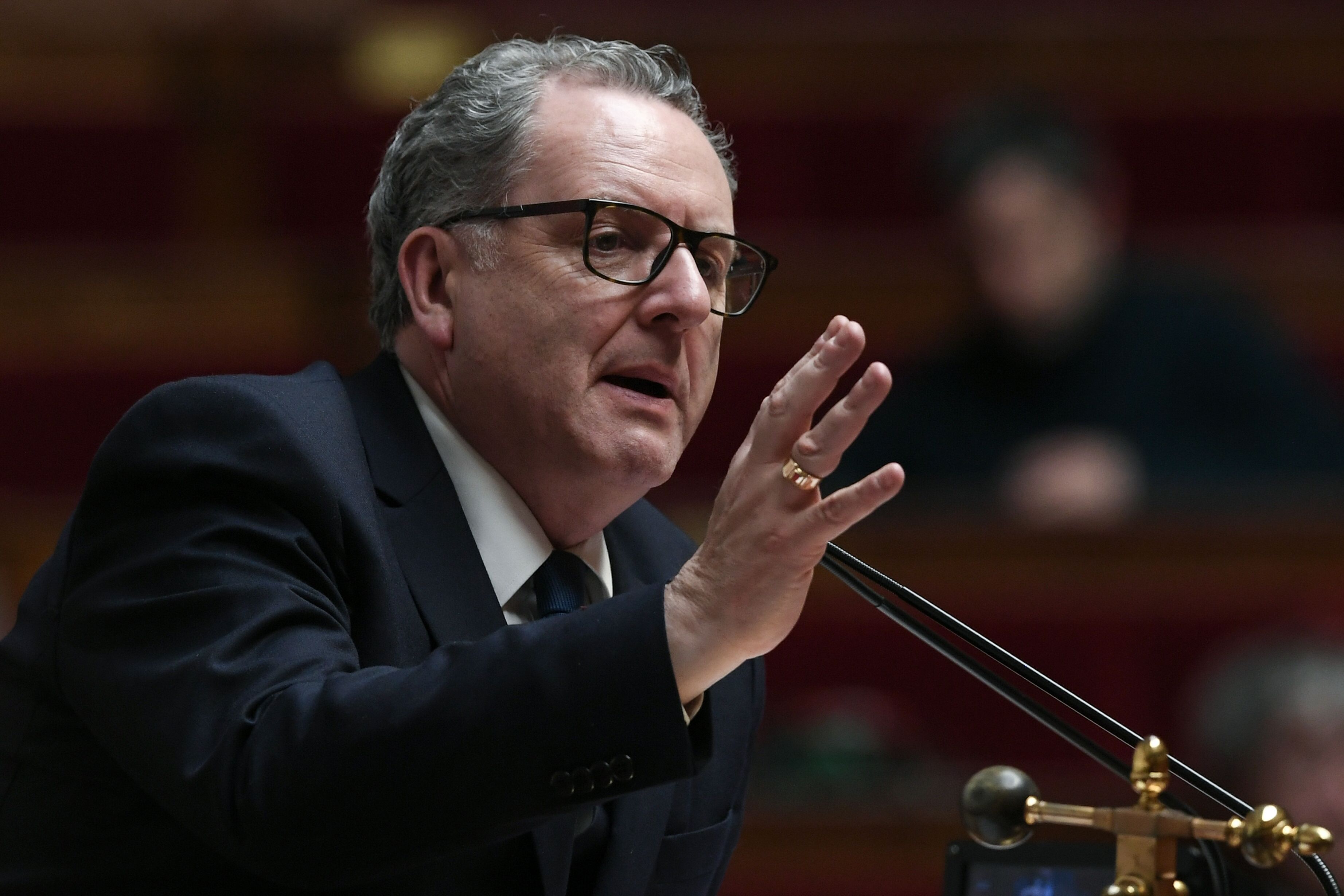 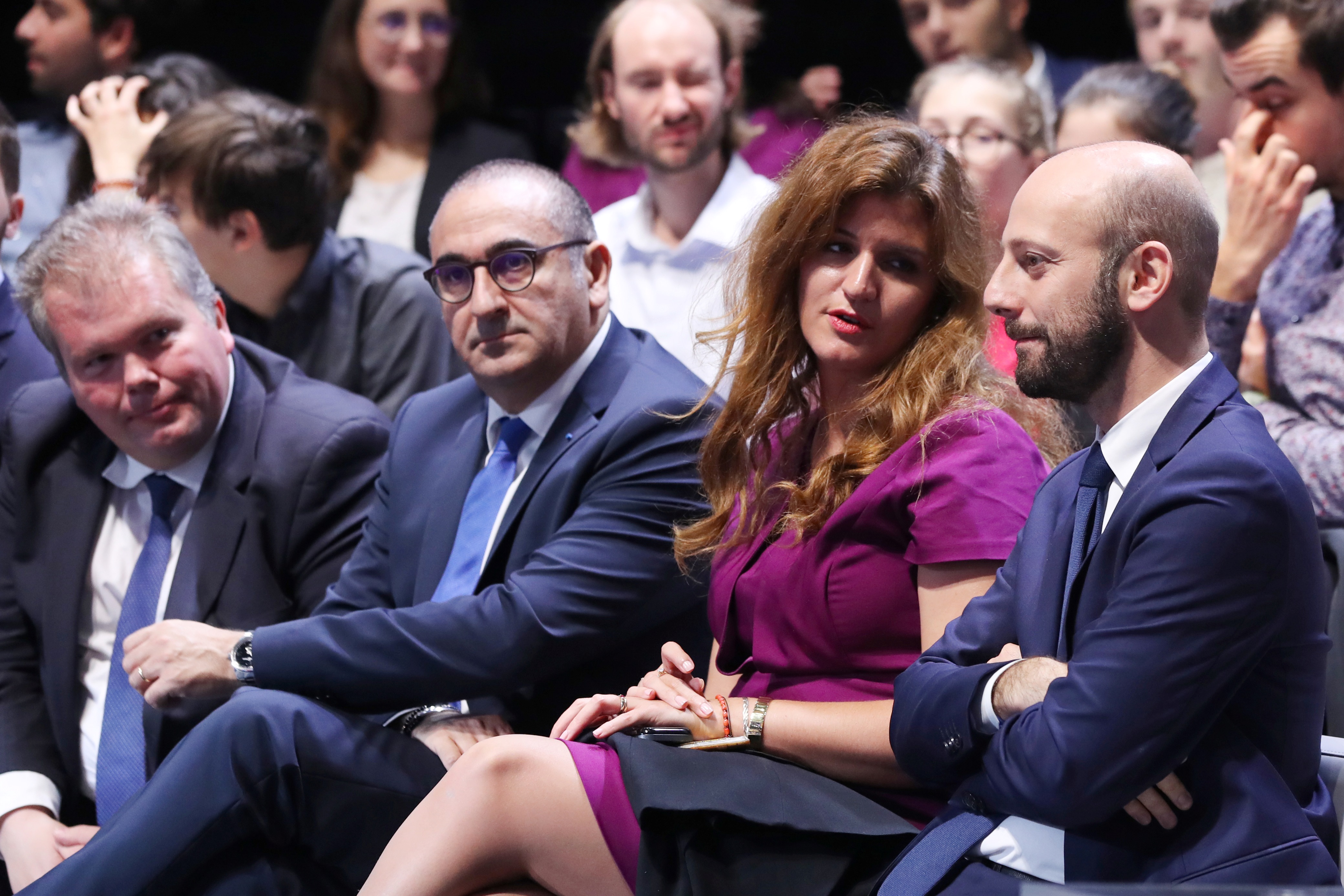 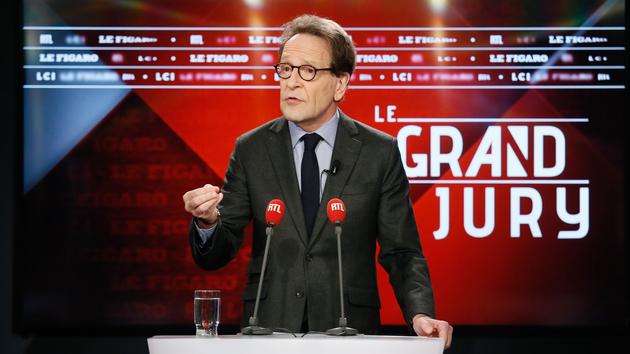 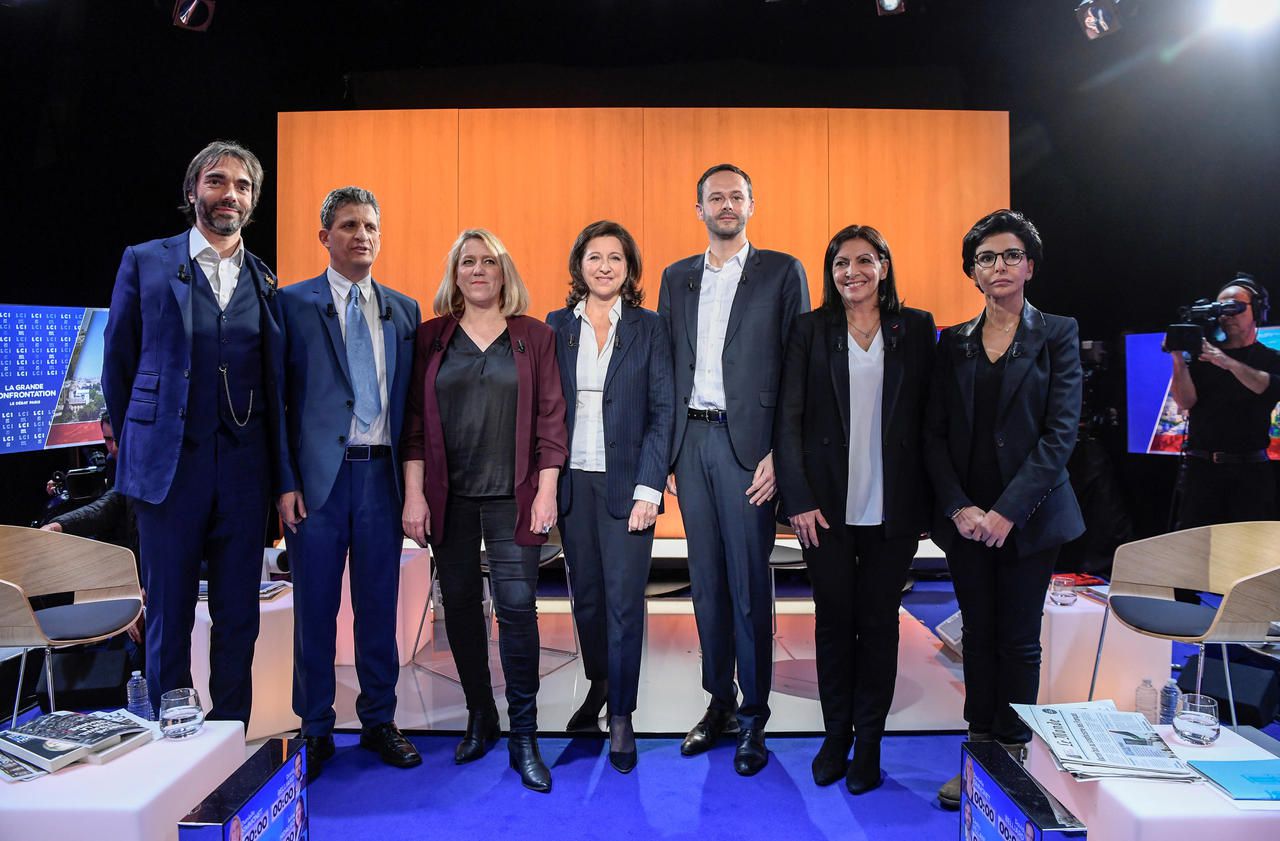 Municipal in Paris: relive the campaign with podcasts from Le Parisien 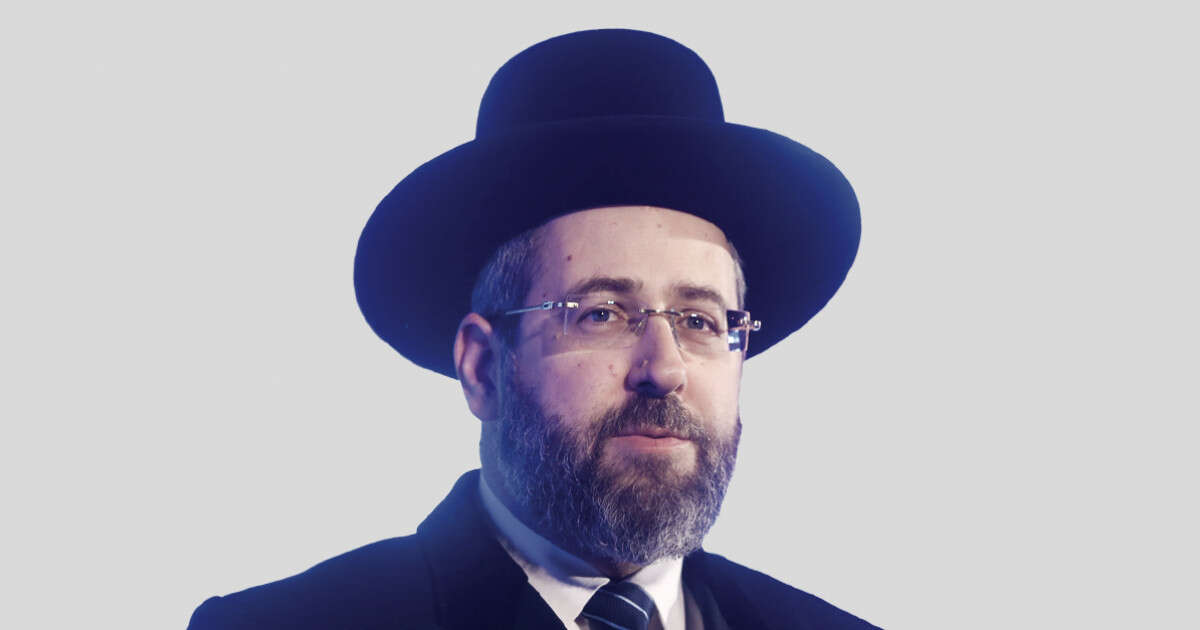 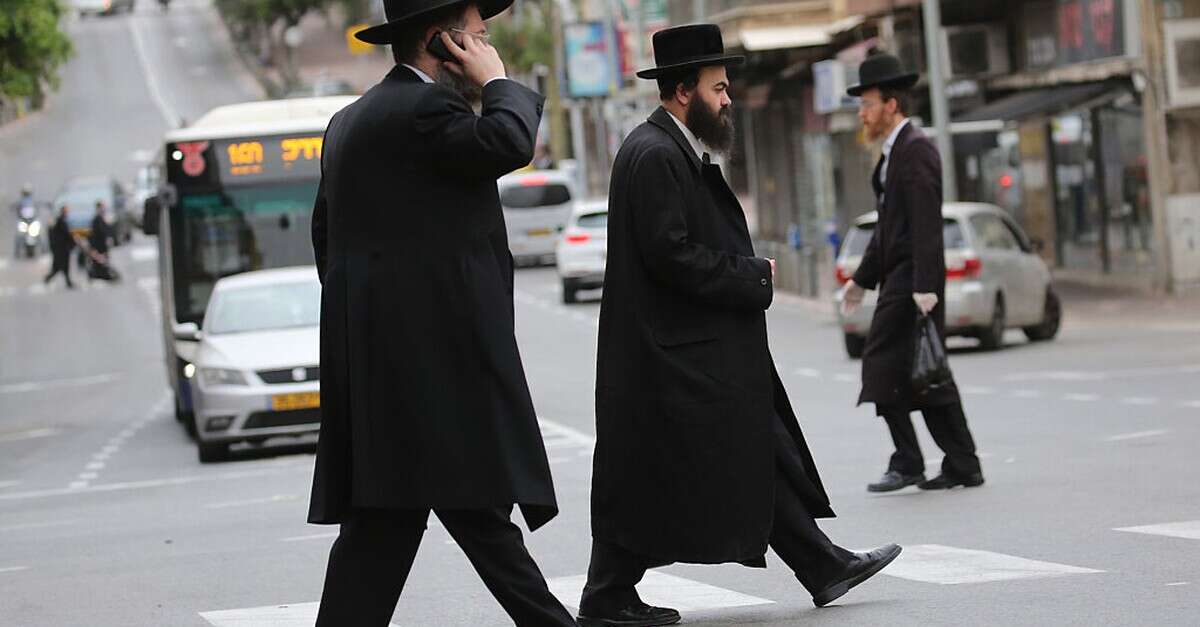 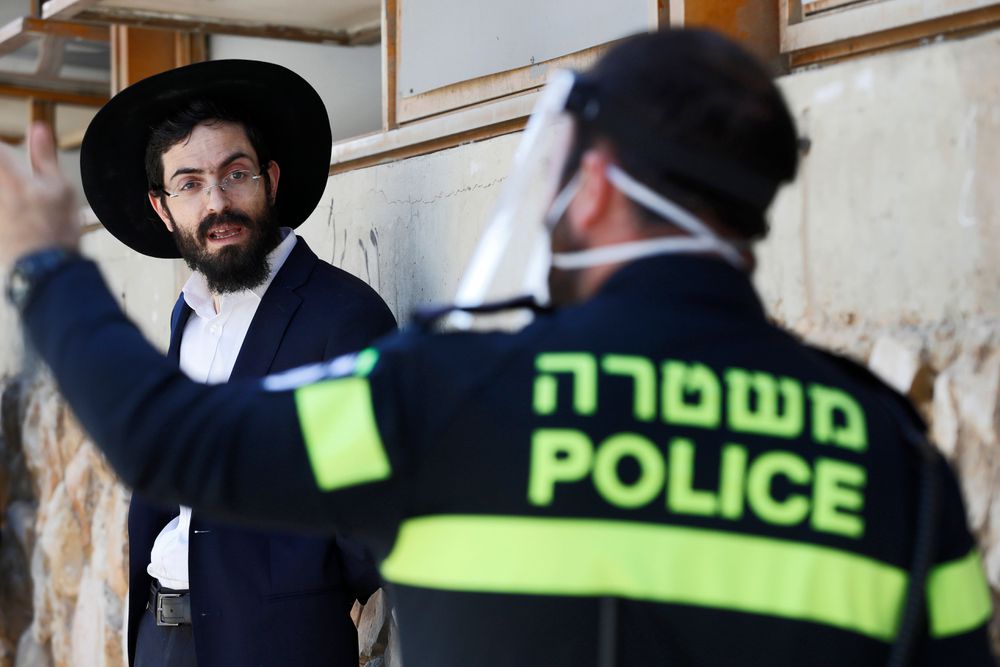 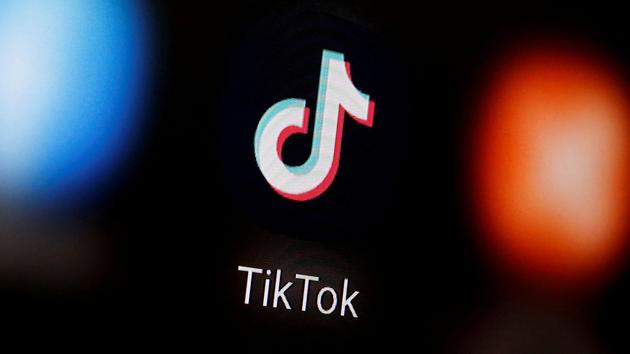 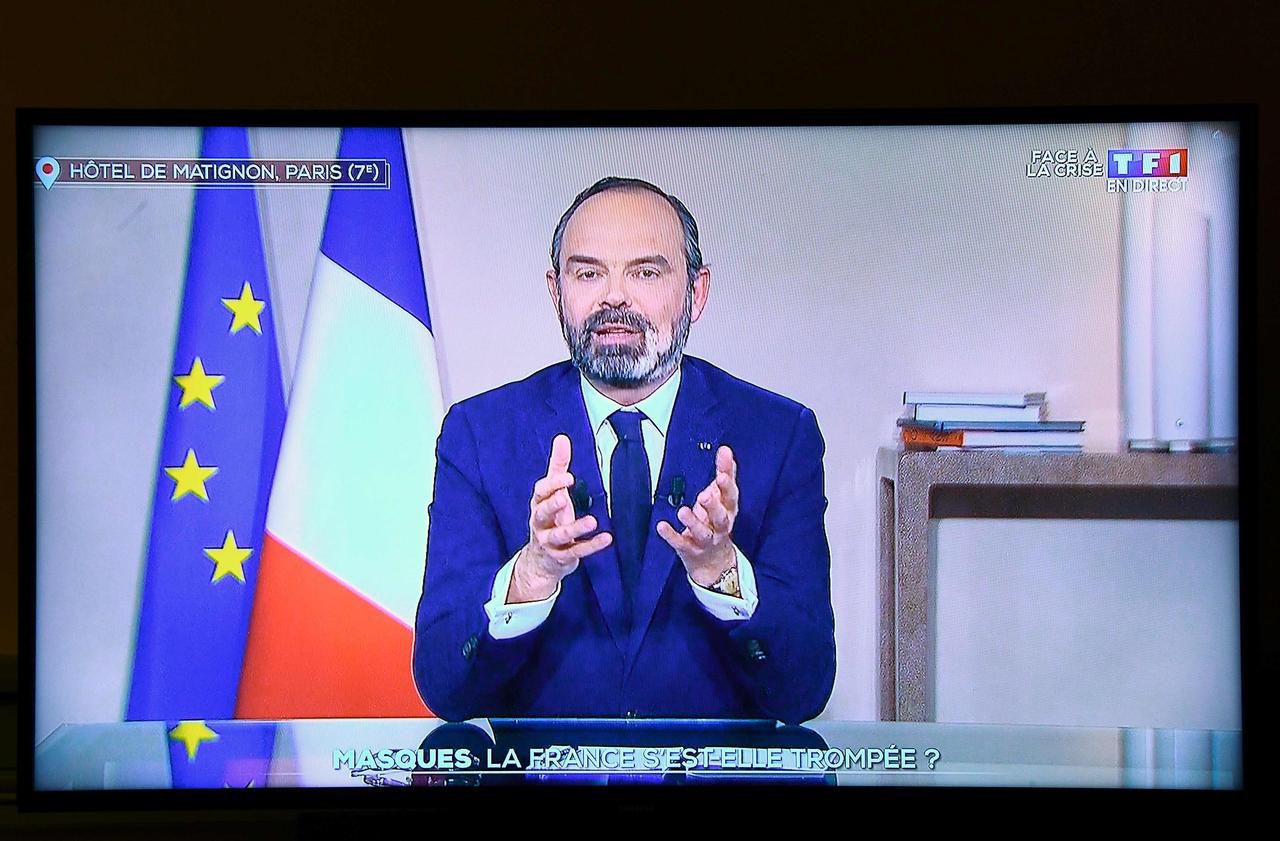