France will limit access to Mont Blanc, the highest mountain in Western Europe

President Emmanuel Macron said on Thursday that France will take measures to limit access to Mont Blanc, the highest mountain in Western Europe and a famous tourist attraction, as part of…

(CNN) - President Emmanuel Macron said on Thursday that France will take steps to limit access to Mont Blanc, the highest mountain in Western Europe and a famous tourist attraction, as part of a broad effort to protect the country's biodiversity from the climate change.

Macron made the announcement in the alpine town of Chamonix after visiting a declining glacier located near Mont Blanc.

The Mer de Glace glacier, the largest in France, has declined around 700 meters in the past 30 years, according to the French Ministry of Ecology.

"What we are seeing with the evolution of the glacier is an indisputable proof of the trace of this (global) warming and (imbalance) climate, and essentially of the change of a complete ecosystem ...", said Macron.

Like many glaciers in the world, Mer de Glace is melting rapidly due to climate change.

A 2019 historical report from the United Nations Intergovernmental Panel on Climate Change (IPCC) found that almost all glaciers worldwide are melting.

In addition to the threats posed by climate change, the Mont Blanc area also faces pressure from heavy traffic of tourists and climbers.

Last year, a local decree during the high season of summer climbing prohibited climbers from booking a room in one of the three hotels to limit overcrowding.

Macron's visit comes after the mayor of the city of Saint-Gervais-les-Bains urged the president in an open letter to take action against climbers who pollute the mountain with debris, according to BFM, a CNN affiliate.

“Mr. President, taking care of the forests in the Amazon is very good. Ignoring what happens in Mont Blanc and letting disrespect continue is not tolerable, ”Mayor Jean-Marc Peillex wrote in an open letter to Macron last September, referring to the“ Group of Seven ”commitment to deliver millions of dollars to help fight fires in the Amazon rainforest.

MIRA : Fire in the Amazon: strong reproaches between Bolsonaro and Macron

Other alpine cities in France are also feeling the effects of global warming.

Last week, a resort in the central Pyrenees was forced to close visitors indefinitely due to snow shortages, BFM reported.

In his speech, Macron also announced the creation of the French Office of Biodiversity, an agency that protects threatened environments and biodiversity.

"2020 will be a decisive year for biodiversity," said Macron. "It is the year in which we could begin to change things if we managed to build the framework for national and international action and begin those profound transformations."

The French government is also taking measures to reduce the environmental impact of the country's 2.4 million public servants. As of July, the Government will grant 200 euros to state and civilian employees who ride bicycles or cars to work.

The Government will also transition to electric and hybrid cars for official uses and will eliminate single-use plastic in all its offices. 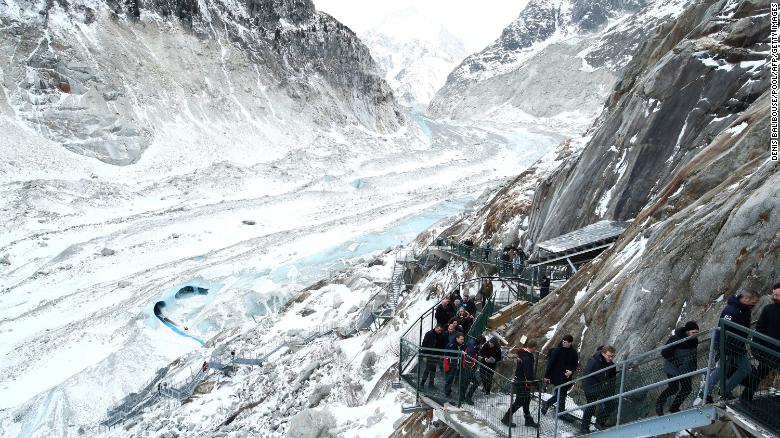 France will limit access to Mont Blanc, the highest mountain in Western Europe

Rock instead of ice: mountain guide does not recognize Mont Blanc again 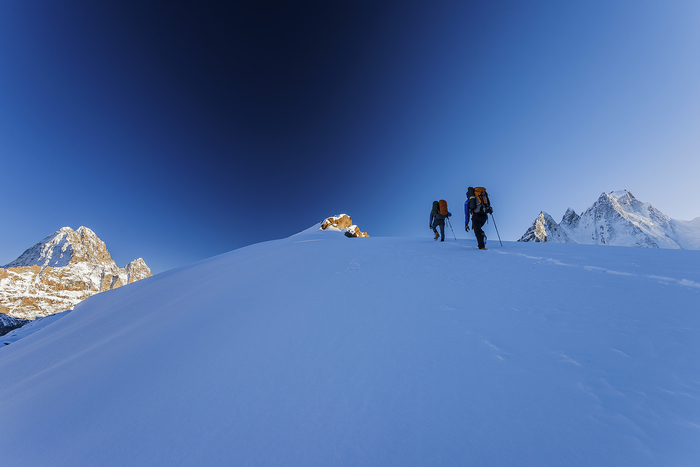 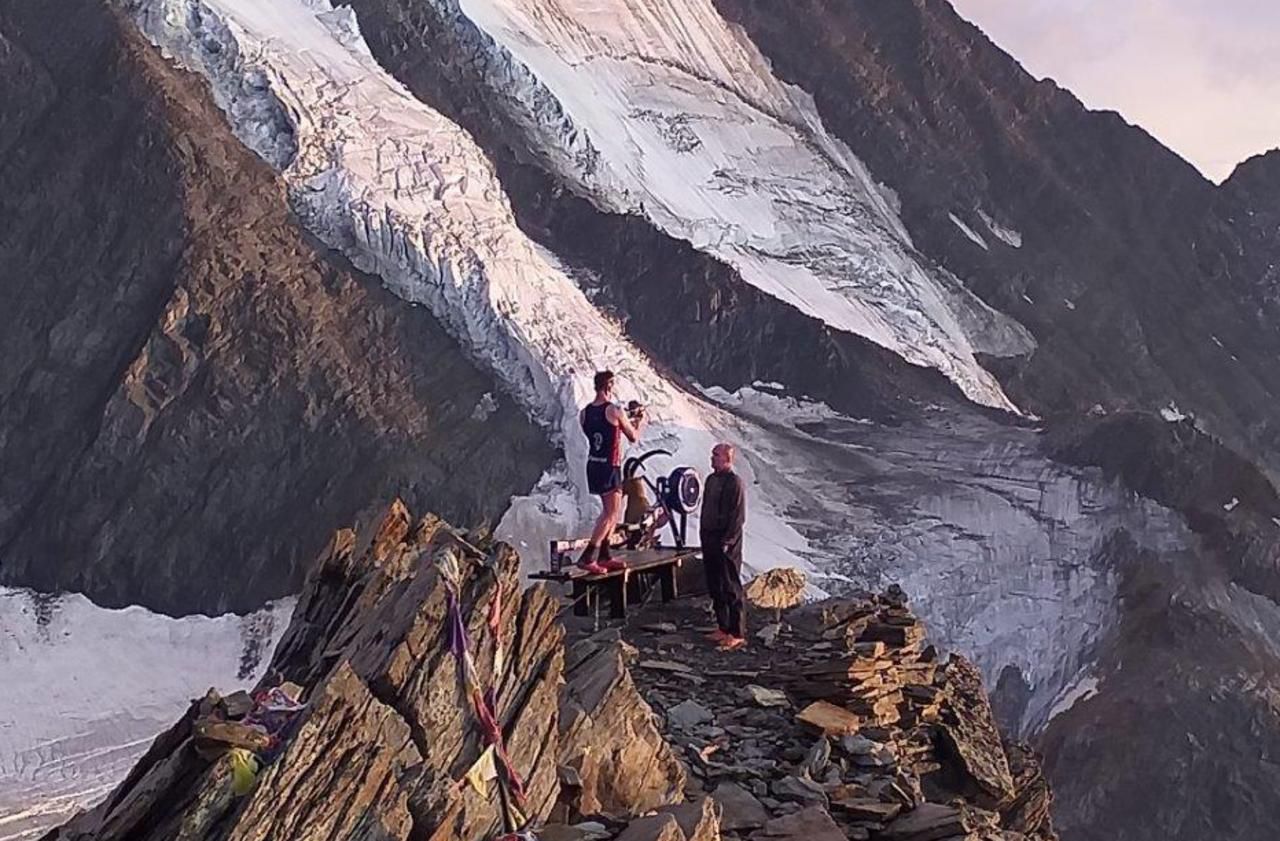 Climbing Mont-Blanc: Macron wants to end "the big no matter what" 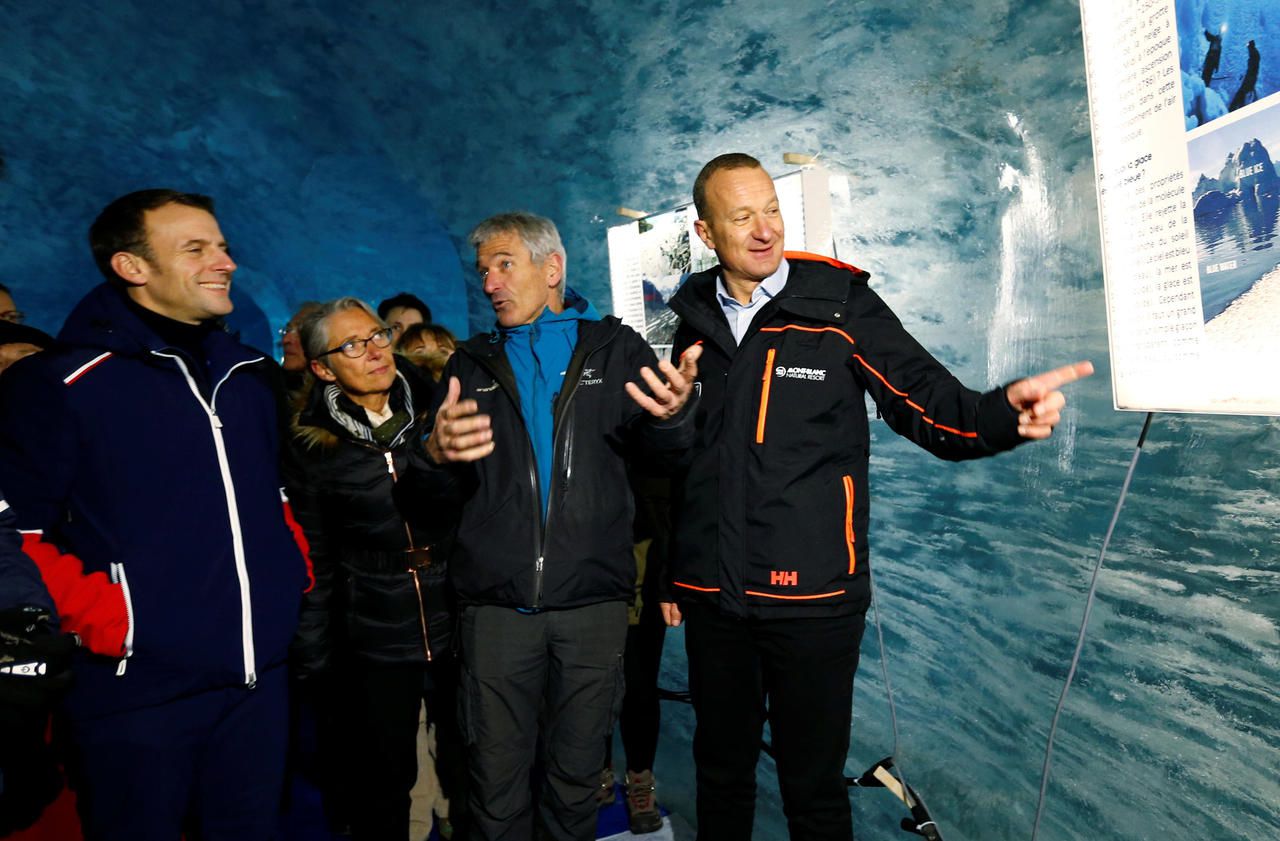 Ice melting at Mont-Blanc: Macron points out "the non-decisions that made it happen" 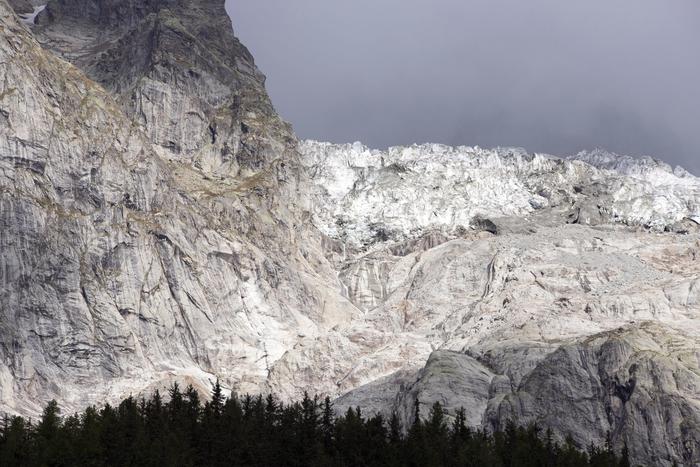 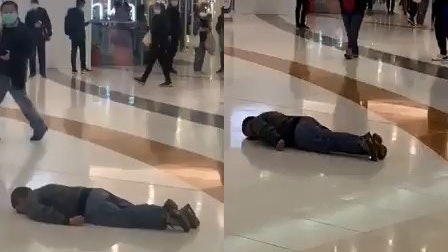 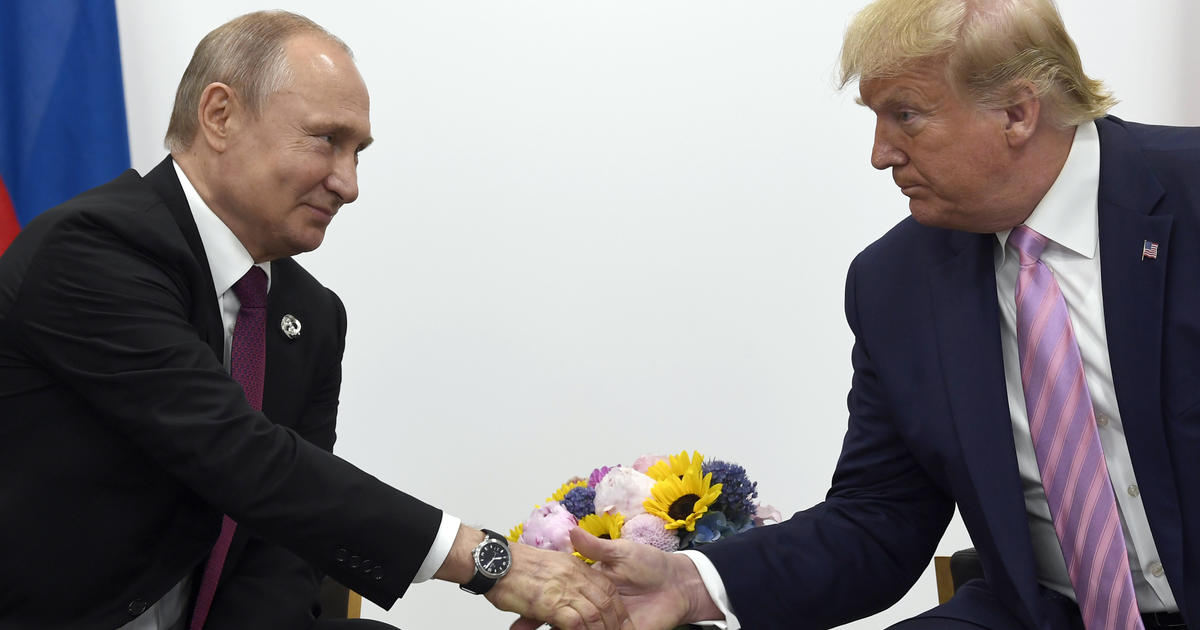 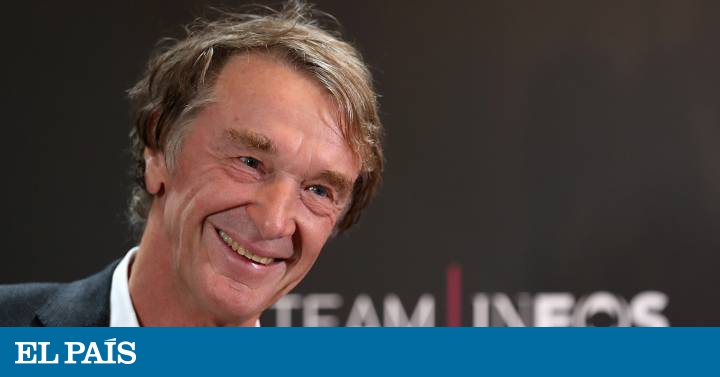