Hospital staff once again shout their distress in the street

Despite the government's emergency plan unveiled in late November, professionals are demanding more resources and more people from the public. 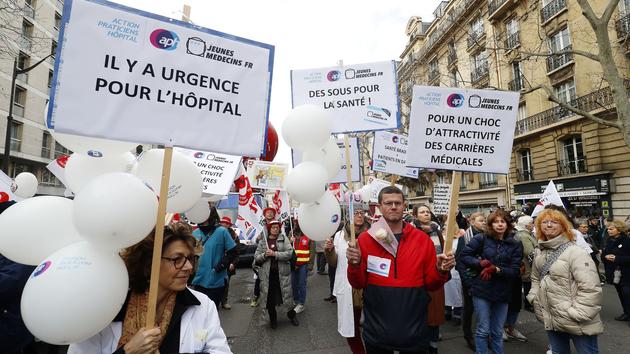 Despite the "emergency plan for the public hospital" unveiled on November 21 by Édouard Philippe, hospital staff took to the streets again on Friday. White coats on the back and balloons in the shape of hearts in hand, a few thousand caregivers demonstrated in Paris from Necker Hospital to Cochin Hospital. Actions have also taken place in the provinces: human chain in Compiègne, “giant heart” in Poitiers, dropping pink balloons in Douai… A fourth day of mobilization since the fall, organized at the call of unions in the hospital public service and Inter-hospital and Inter-emergency groups, in order to demand ever more resources and staff. In the past three weeks, 807 medical officers have resigned from their administrative functions, including 152 at the AP-HP.

Read also: "The hospital is not a business": thousands of caregivers marched in Paris

Eleven months after the emergency services strike started, " what happened?" Not much ”, considers Patrick Pelloux, the very media president of the Association

This article is for subscribers only. You have 74% left to discover.

Hospital staff once again shout their distress in the street

Nurse stabbed in Deux-Sèvres: LFI tries to pay tribute to the Assembly

Hospital: Olivier Véran promises an investigation into the “malaise” of caregivers 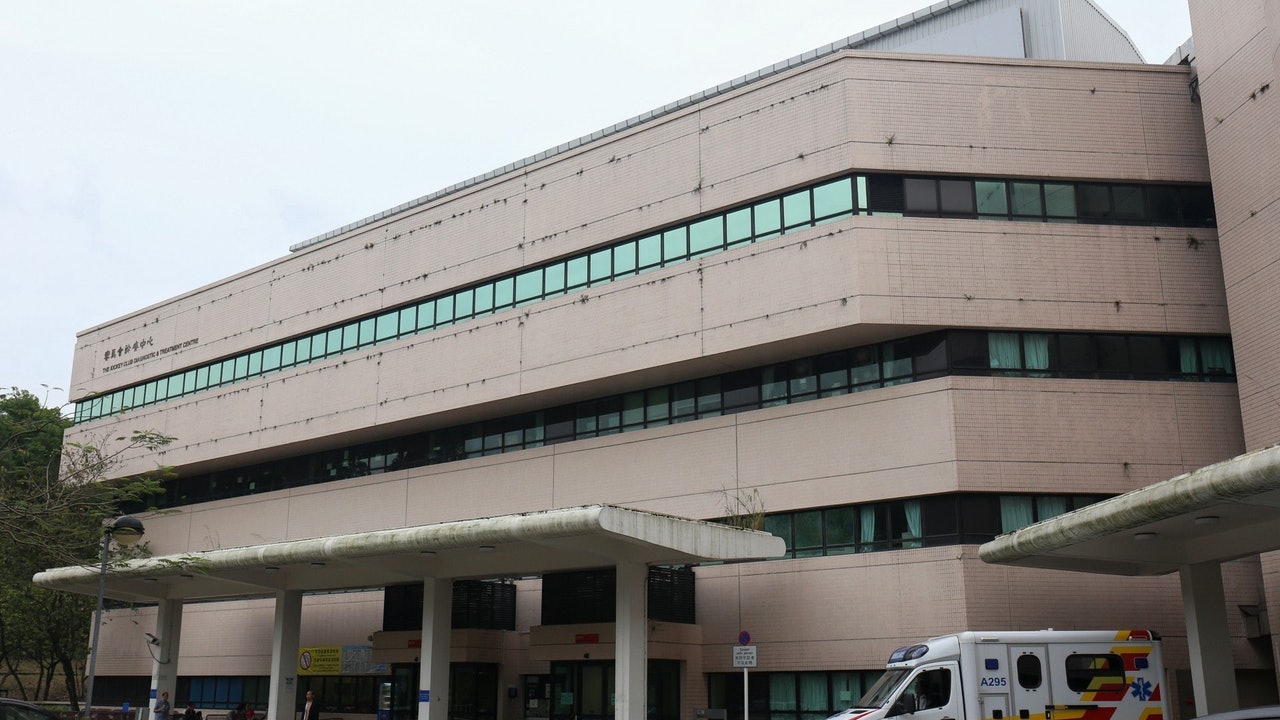 [Wuhan Pneumonia] District councillors talk with nurses at Nethersole Hospital: I hope to know the equipment and see the dean 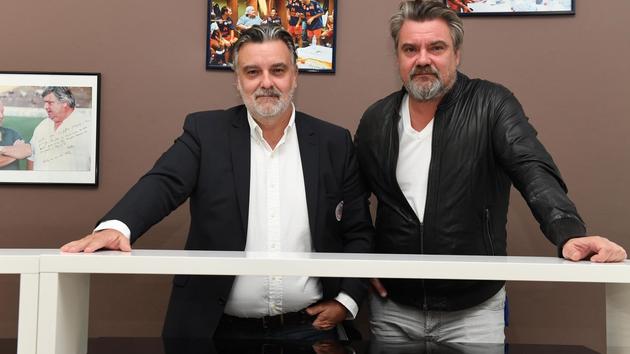 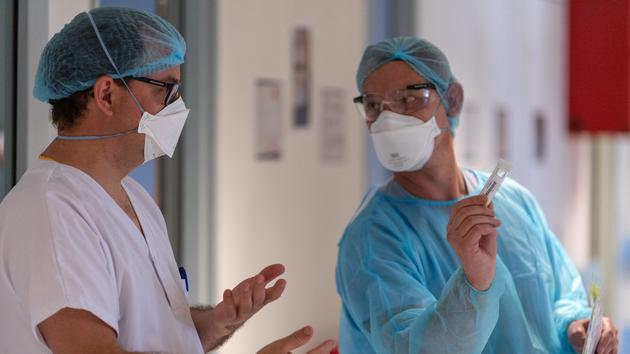 Dr Patrick Pelloux: "What needs to change in our health system" 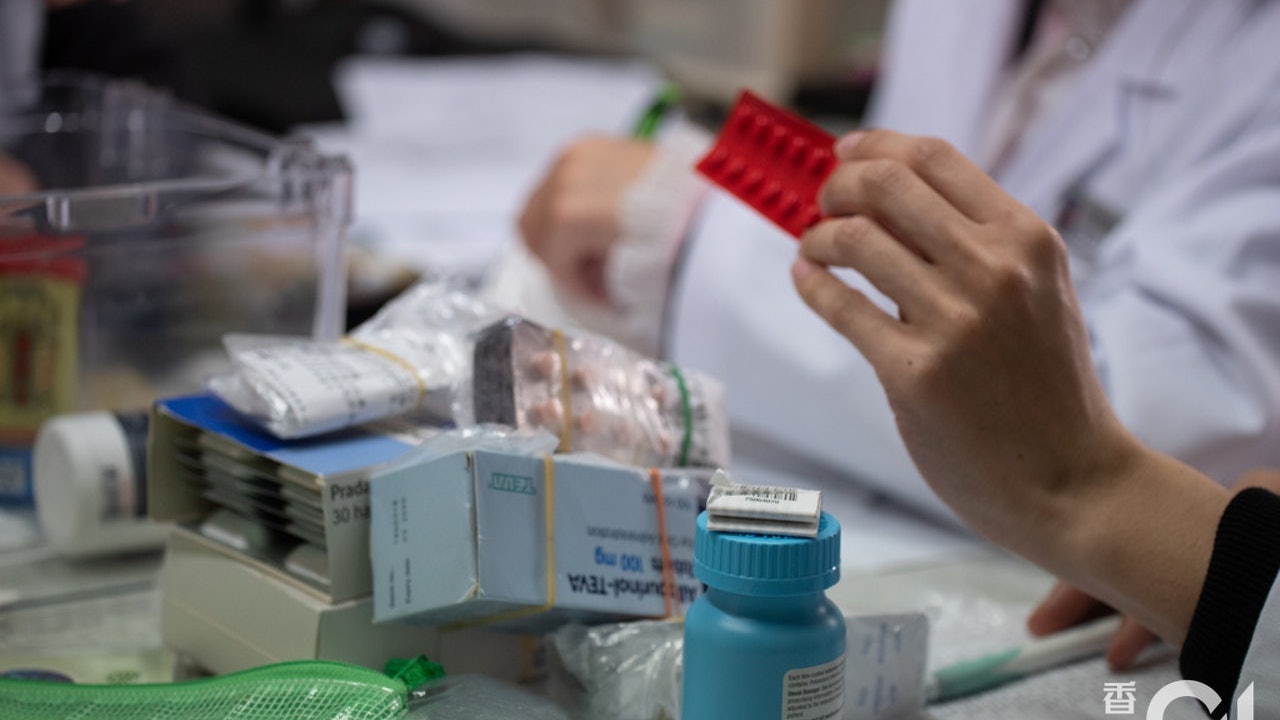 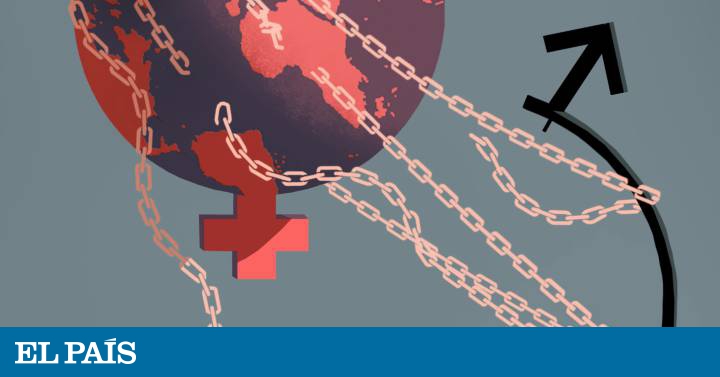