'Danger of death' in the UK hit by storm Dennis

Torrential rain, strong winds: the storm Dennis sweeps this Sunday February 16 the United Kingdom, nailing to the ground hundreds of planes while the army is mobilized and the south of Wales in red alert, the weather presenting a " Danger of death ".

As of Sunday morning, nearly 200 flood alerts had been put in place, over an area extending from the south of Scotland to Cornwall (south-west of England). At Aberdaron, in the south of Wales, winds of more than 145 km / h were recorded.

Several hundred flights to and from the whole of the United Kingdom are grounded, announced the British Airways and EasyJet companies. Rail service has also been suspended in South Wales due to the presence of water on the tracks.

The British Meteorological Institute (Met) placed South Wales on Red Alert on Sunday morning, the highest alert level, due to heavy rains from Storm Dennis. A first concerning the rains since December 2015. A red alert is equivalent to "dangerous weather conditions" presenting "a danger of death", risks of disruptions in the energy supply and damage to infrastructure.

" We urge people to be careful and make arrangements to be safe, " said Jeremy Parr, flood risk management officer for the Welsh government agency responsible for natural resources.

At the Cray Reservoir dam in South Wales, 132.8mm of rain fell between Saturday morning 7:00 a.m. and Sunday morning 8:00 a.m., the equivalent of more than a month of precipitation over this region (110.8mm on average in February), details the MET on its website.

On Saturday 15 February, the Ministry of Defense deployed the army to West Yorkshire, an area in the north of England hard hit the weekend before by floods linked to the Ciara storm.

Two bodies were recovered very early on Saturday February 15 in the morning off the south coast of England, in rough seas, at the start of the storm. It is not yet clear if the circumstances of these deaths are related to Storm Dennis.

'Danger of death' in the UK hit by storm Dennis 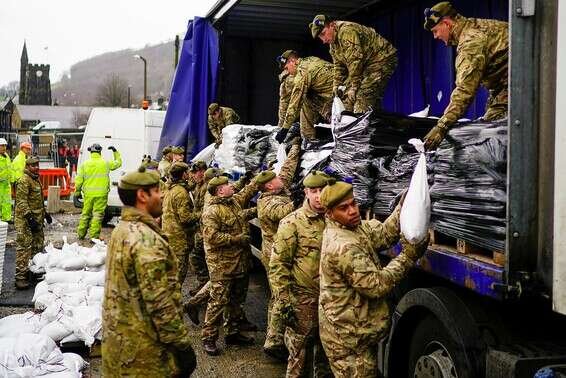 Winds and floods: a huge blow to the UK | Israel today 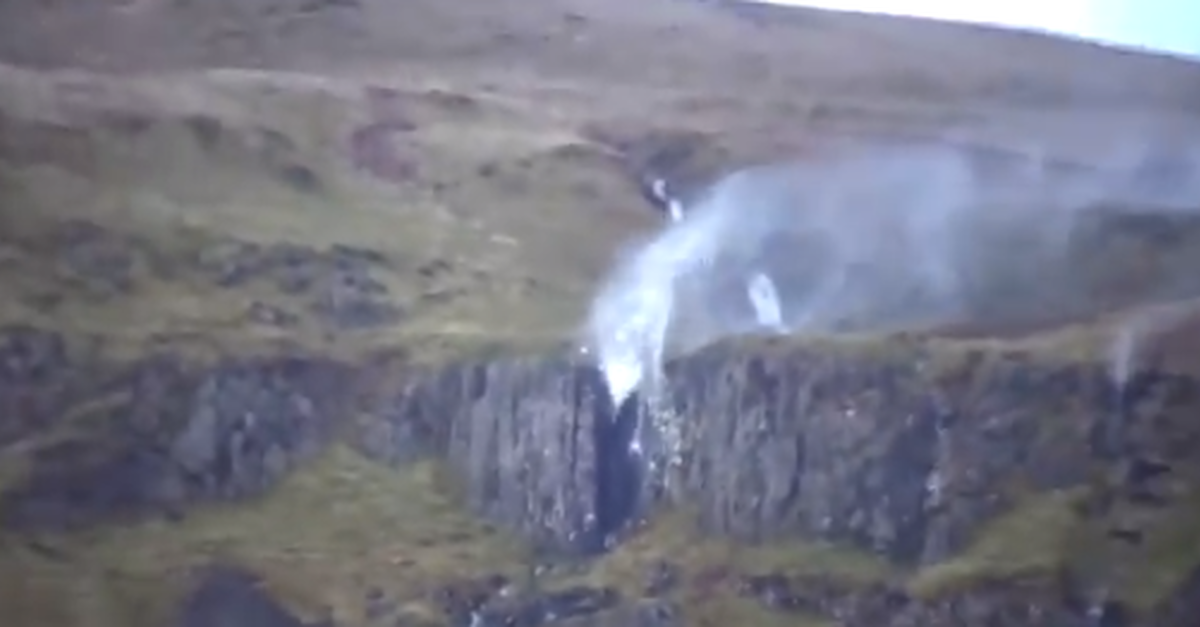 Just because of the wind: The waterfall "flipped" in the UK | Israel today 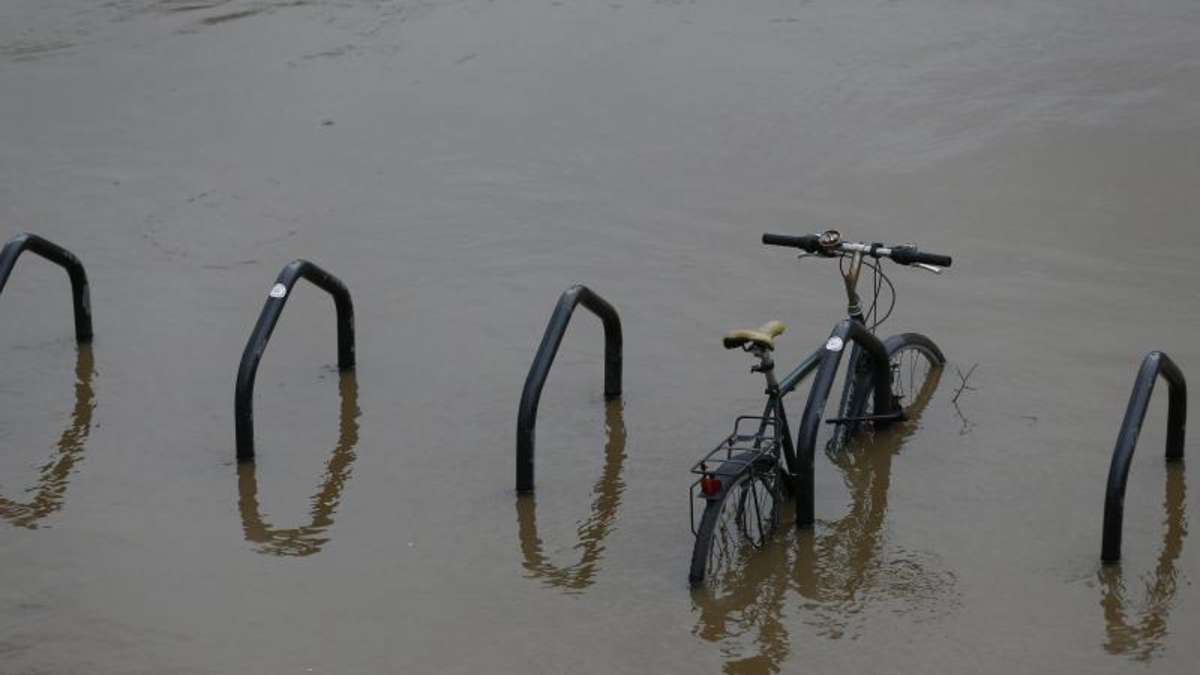 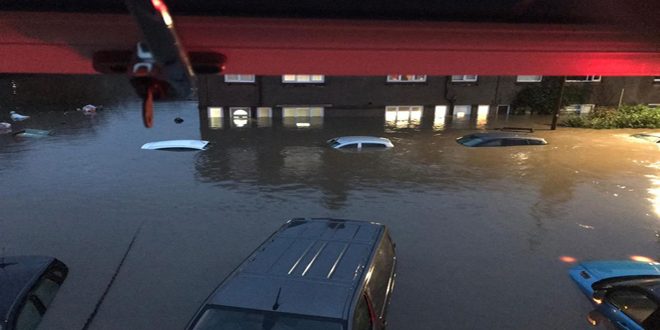 Storm Dennis is crippling life in some parts of Britain