An American was sentenced to one year in prison for trying to drown the puppy of his ex-girlfriend, welcomed the prosecutor in charge of the file, denouncing an " intolerable " act.

Aaron Davis, 36, was convicted of animal cruelty after three days of trial in December, said Christopher Gramiccioni, a prosecutor in Monmouth County south of New York.

In July 2018, a passer-by saved an eight-month-old puppy, locked in an abandoned cage at rising tide in Sandy Hook Bay, New Jersey. The animal had been renamed " River " and the police had opened an investigation.

However, agents equipped with cameras had intervened this morning there for a marital dispute and had filmed a puppy similar to " River " which had made it possible to go back to the author of the drowning attempt, according to this press release.

The protection of animals, one of the rare consensual subjects in the United States

" Abusing defenseless animals is intolerable and even more despicable when the animal acts as revenge against its owner, " said Gramiccioni.

The protection of animals, which occupy a central place in the lives of many Americans, is one of the few consensual subjects on the political scene.

Read also: The dog, the best ally of American presidents

In November, President Donald Trump signed a law, carried by elected officials from both parties, making videos of cruelty to animals punishable by up to seven years in prison. 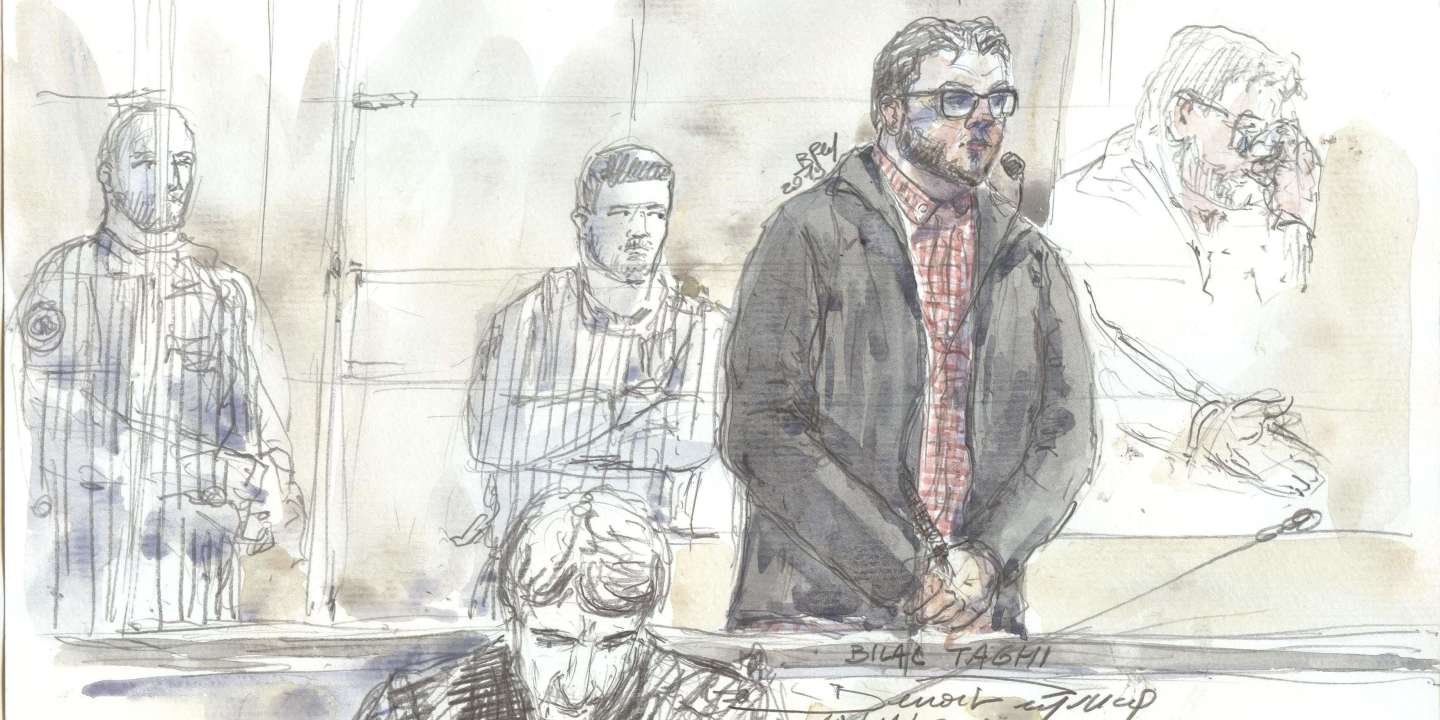 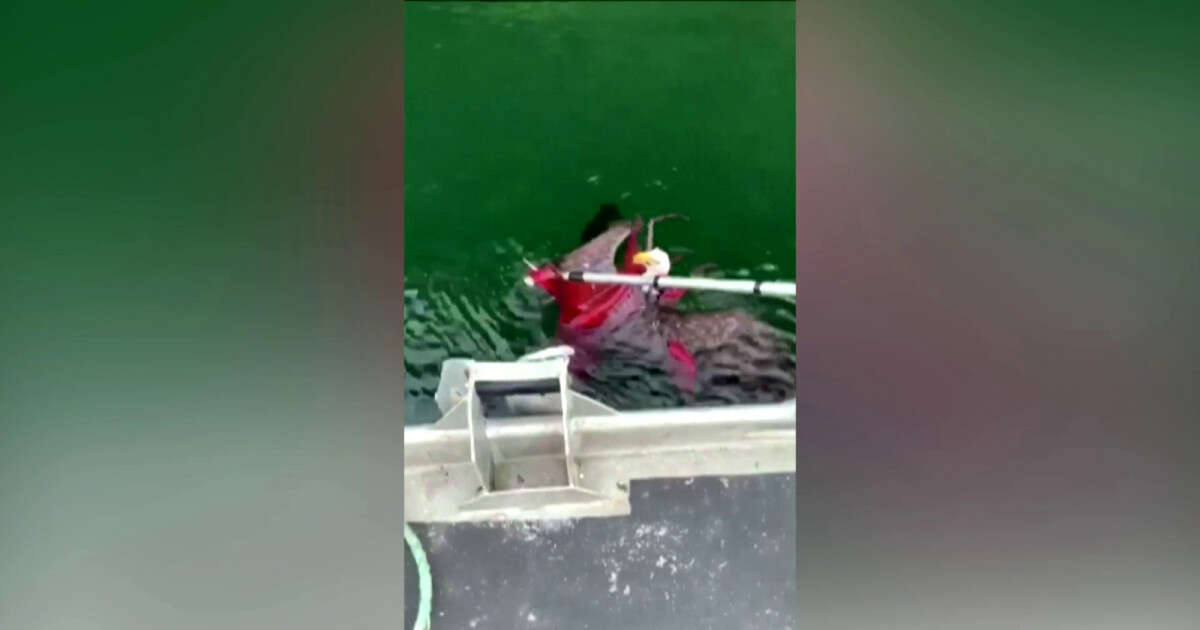 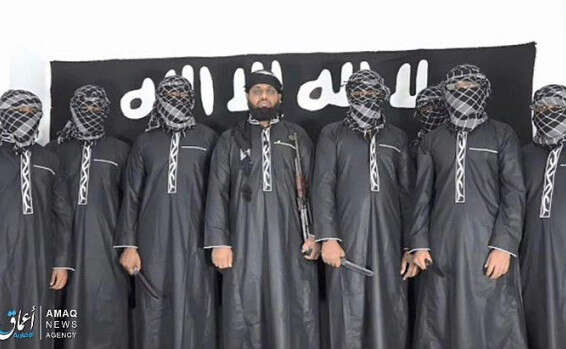 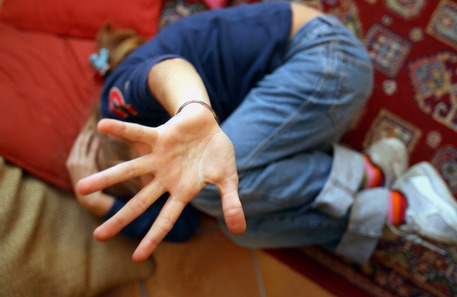 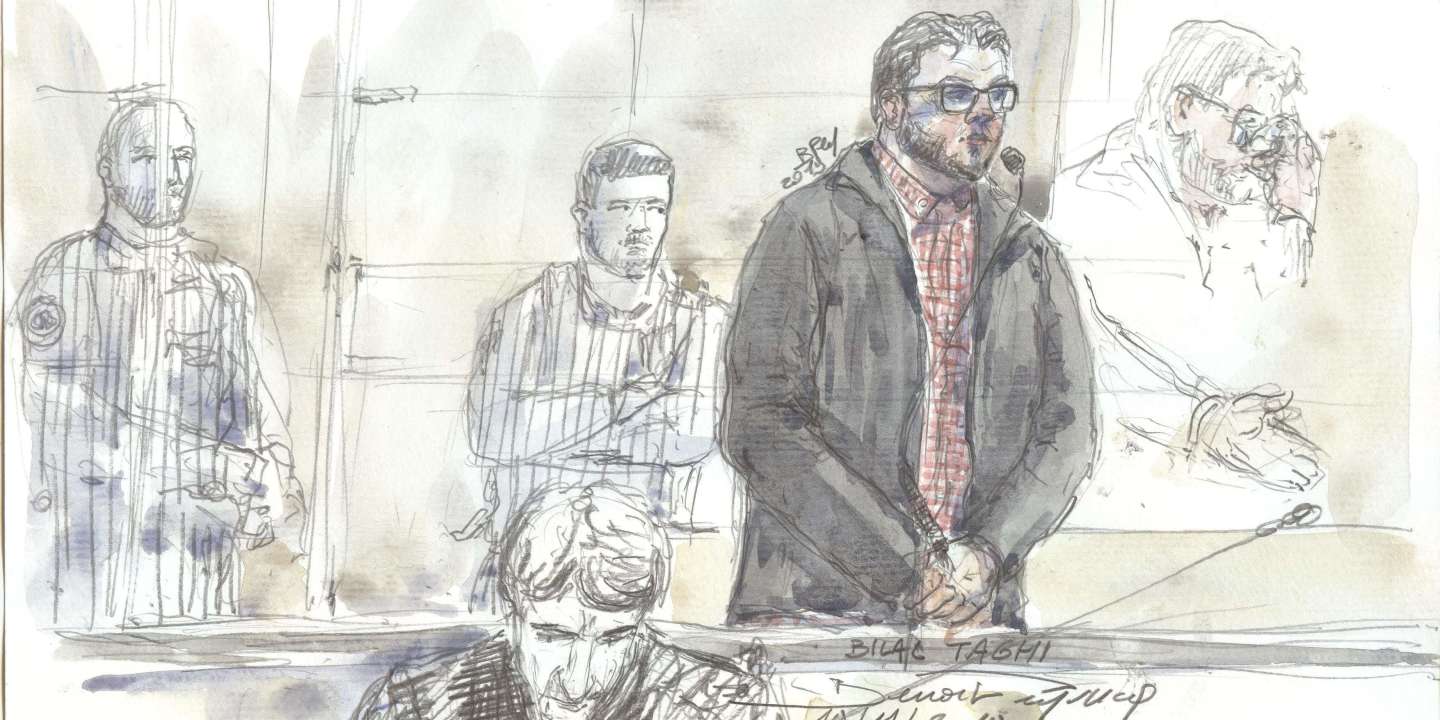 Bilal Taghi, author of the first jihadist attack in prison, sentenced to 28 years in prison 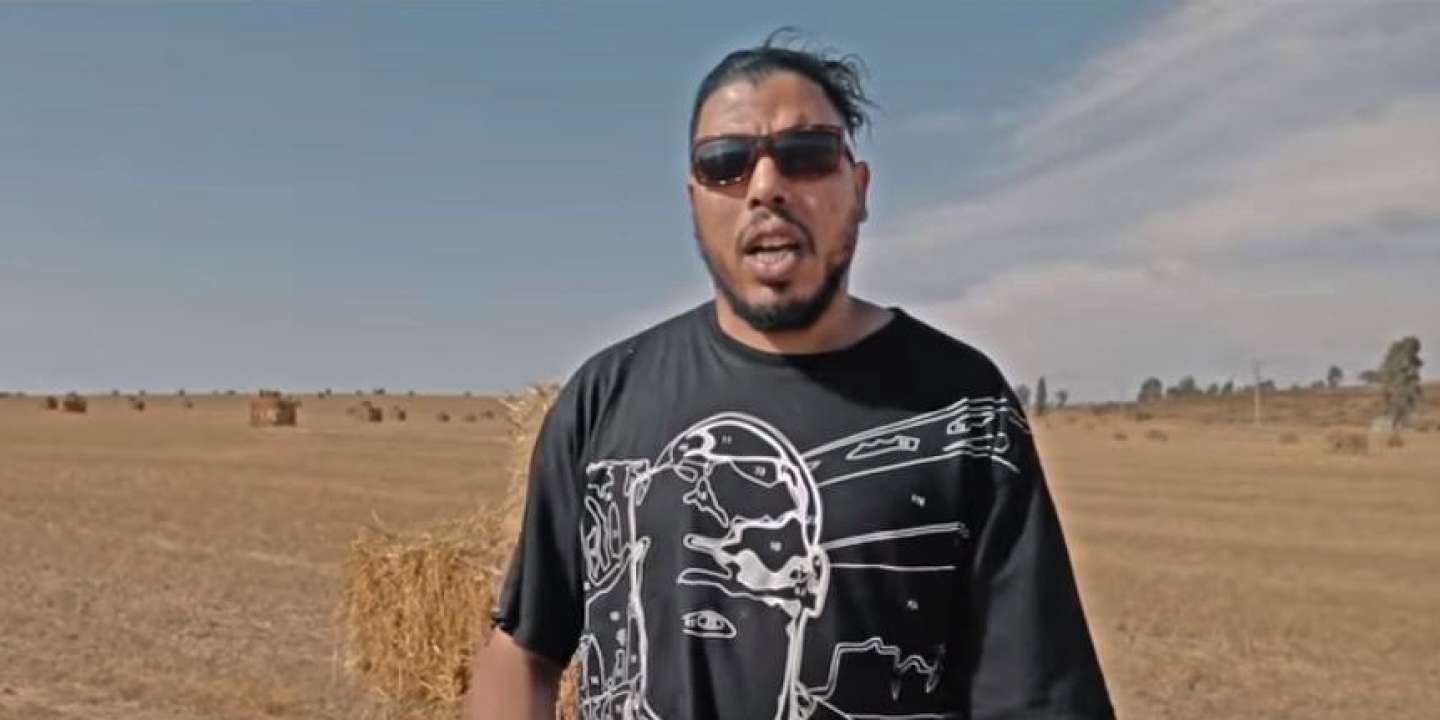 In Morocco, rapper Gnawi sentenced to one year in prison for insulting the police 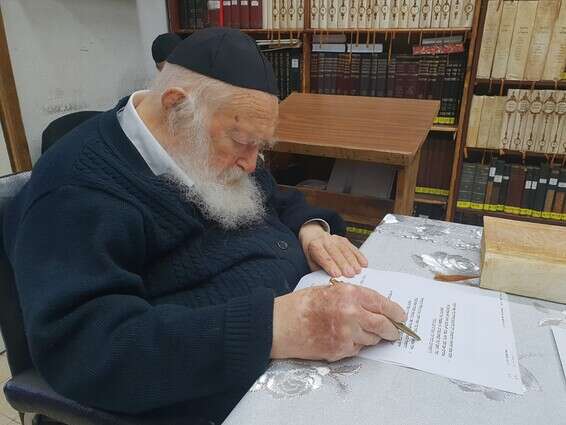 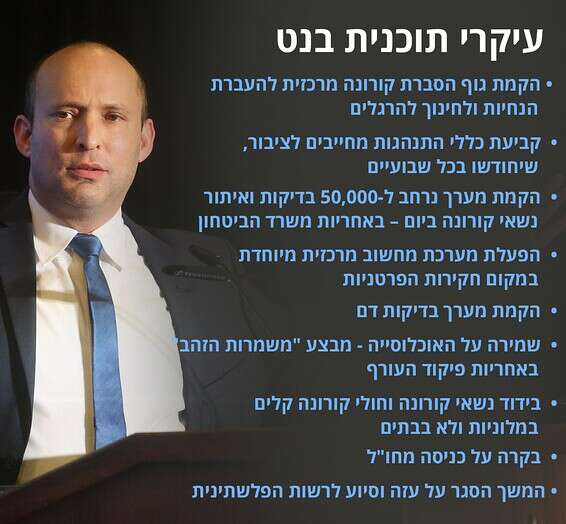 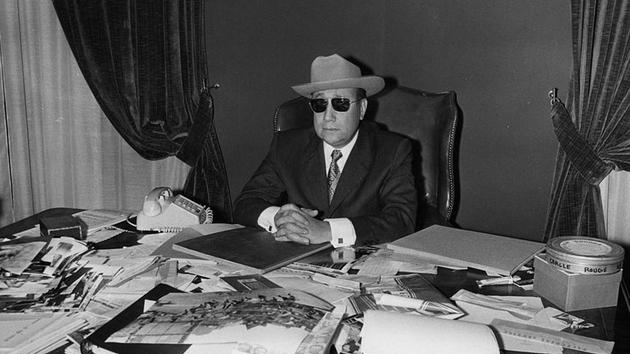 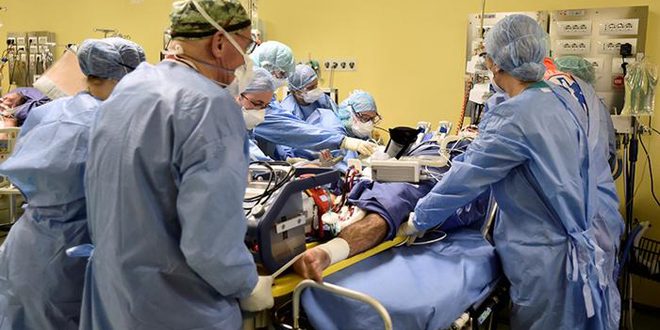 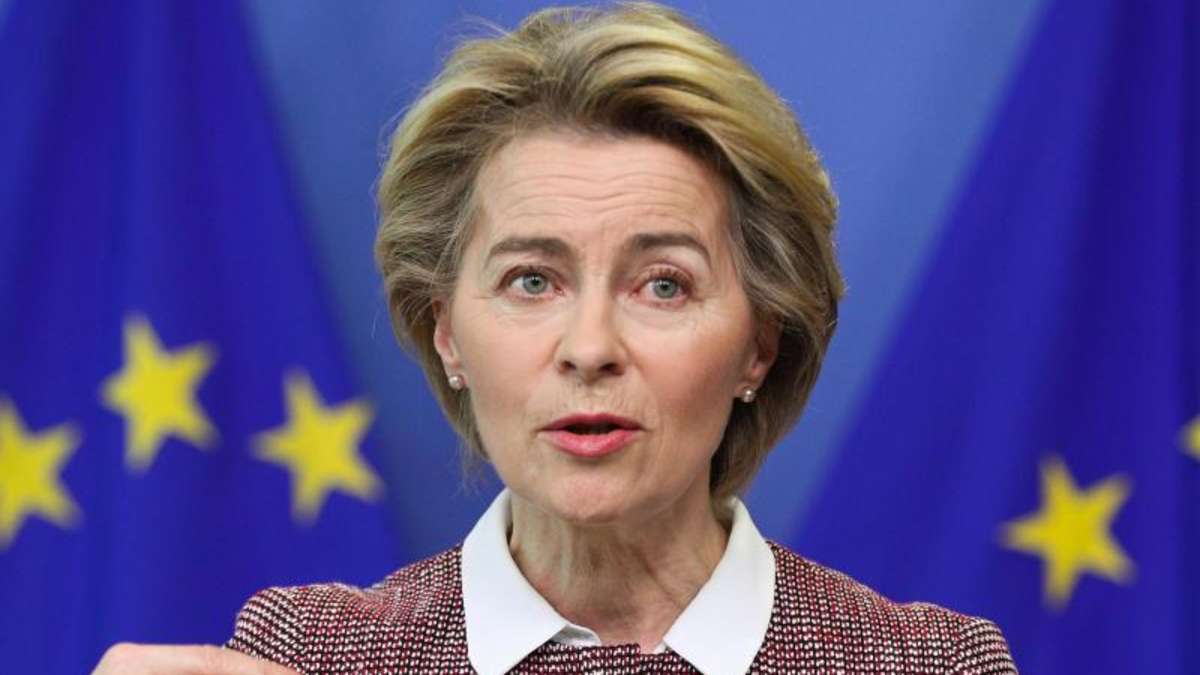 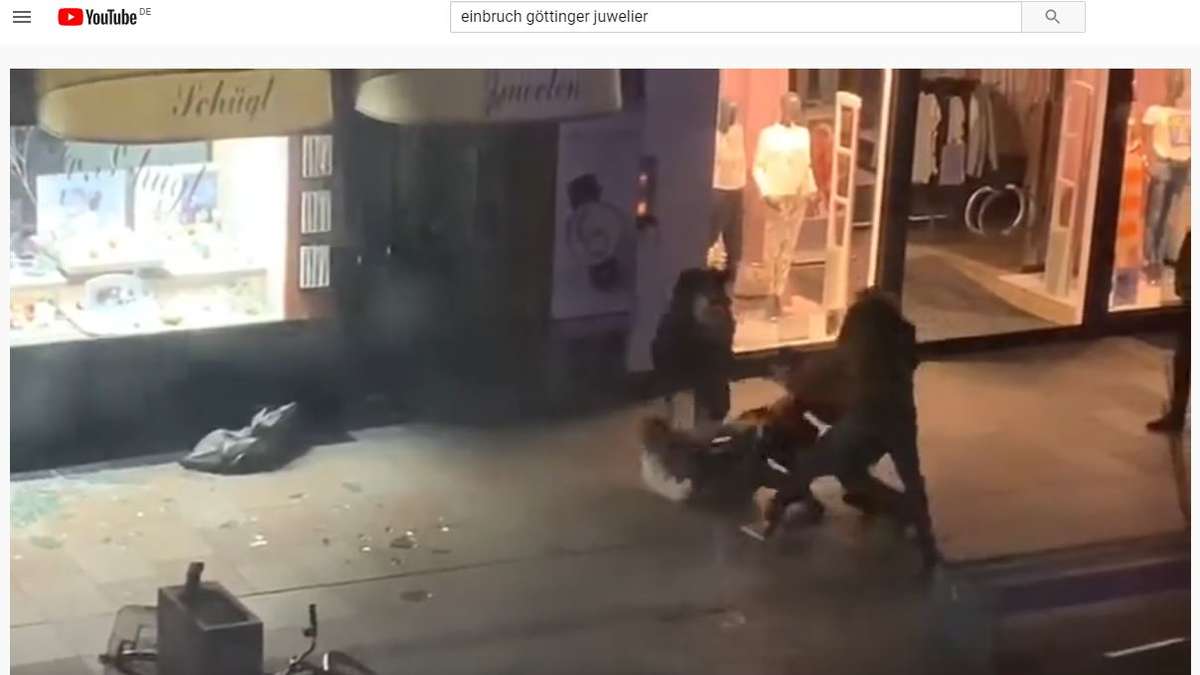 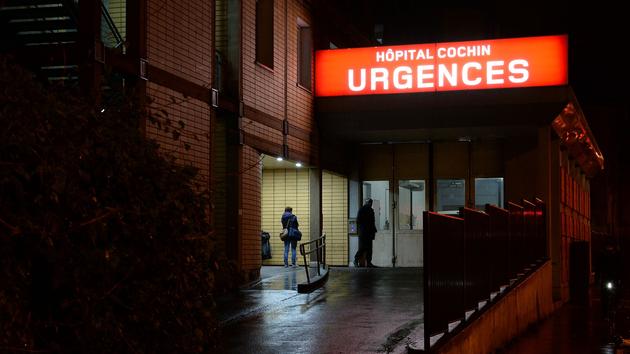 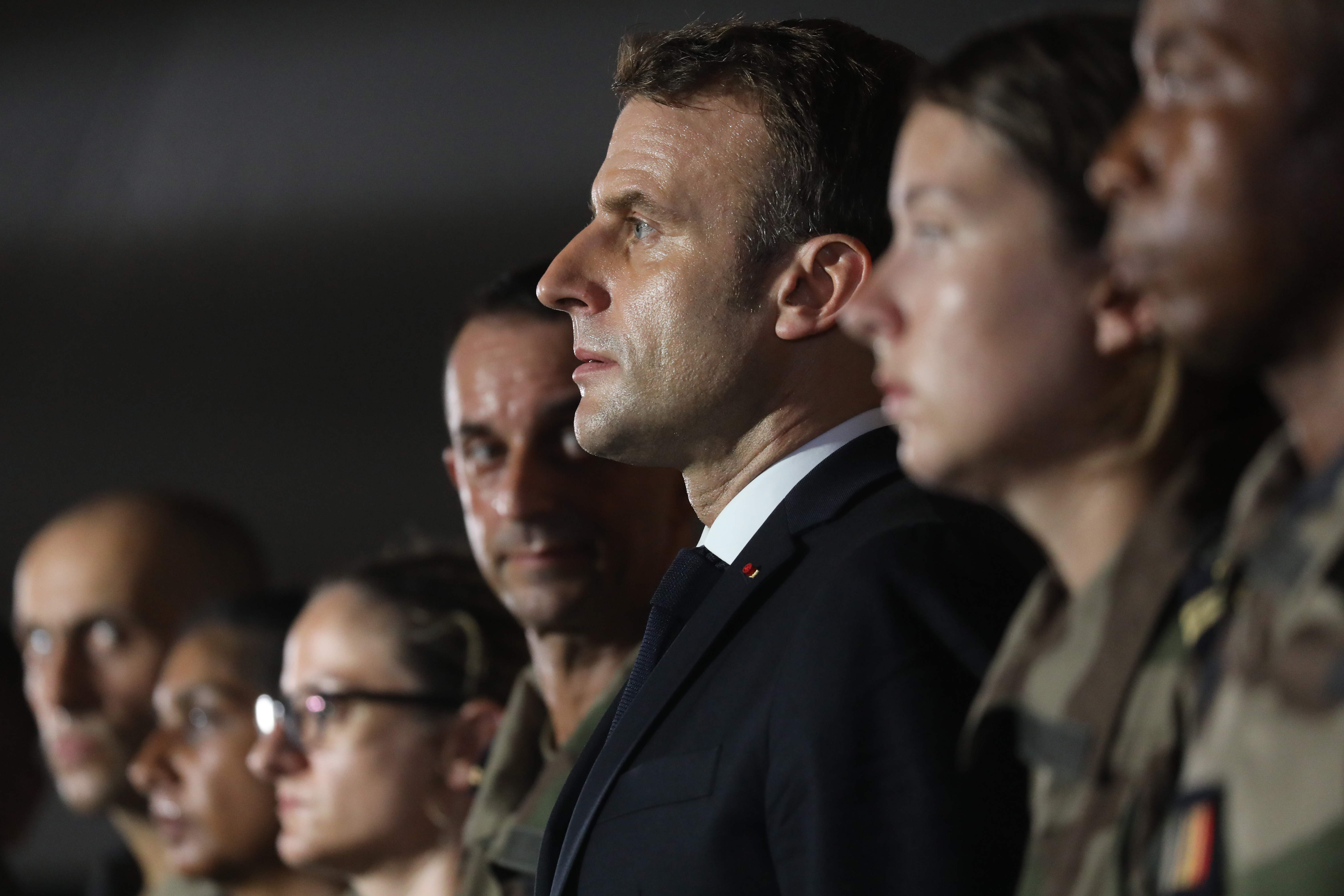