Prime Minister Eng. Imad Khamis today discussed with a delegation from the Iranian Islamic Shura Council headed by Ali Larijani, President of the Council, mechanisms for coordination and continuous consultation between the two countries to increase prospects for cooperation in the economic field in various sectors.

The meeting discussed ways of coordination between the two countries in light of the siege and unilateral coercive economic measures targeting the Syrian and Iranian peoples, the need to increase cooperation in the commercial and investment field, transport projects and infrastructure, the participation of Iranian companies and businessmen in the reconstruction, and studying the establishment of a common economic zone and a region for Iranian investments in Syria.

Engineer Khamis stressed that the distinguished relations between Syria and Iran at all levels represent a model of sincere brotherly relations and stand together in combating terrorism and atonement, expressing his appreciation for the positions of the leadership and people of Iran supporting the Syrian people in its war on terrorism and strengthening its steadfastness in facing the challenges of war and the economic blockade.

For his part, Larijani renewed his country's support for Syria until the final victory over terrorism and the return of security and stability to the entire Syrian soil, noting the successive victories achieved by the Syrian Arab Army in the provinces of Aleppo and Idlib, pointing to the need to stimulate trade exchange and grant facilities for economic activities to establish joint projects.

The meeting was attended by Minister of Economy and Foreign Trade, Dr. Muhammad Samer Al-Khalil, Chairman of the Planning and International Cooperation Authority, Dr. Imad Al-Sabouni, and the Secretary-General of the Presidency of the Council of Ministers, Dr. Qais Khidr, and the Syrian ambassador to Tehran, Dr. Adnan Mahmoud, and the Iranian ambassador in Damascus, Jawad Turk Abadi. Sabbagh during his meeting with Larijani: the depth of the Syrian-Iranian strategic alliance in the face of terrorism 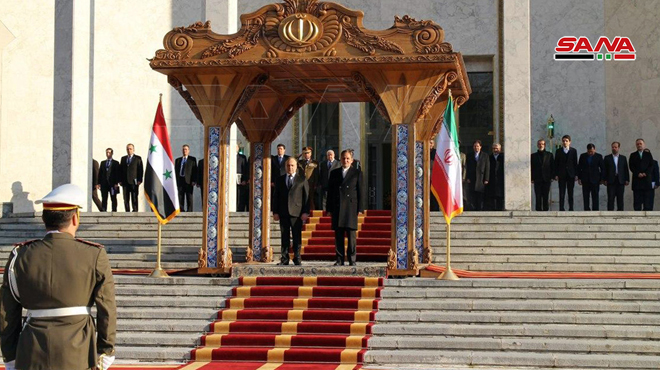 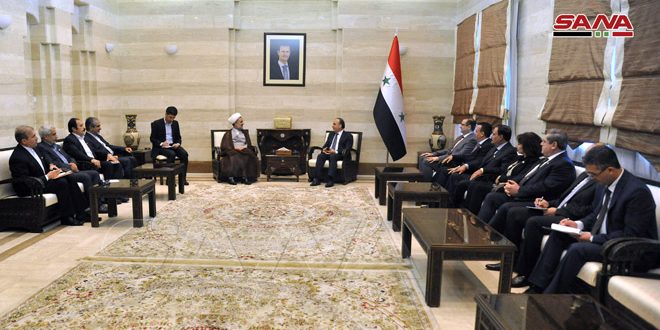 Engineer Khamis to an Iranian delegation: The relations between the two countries are getting stronger in all fields 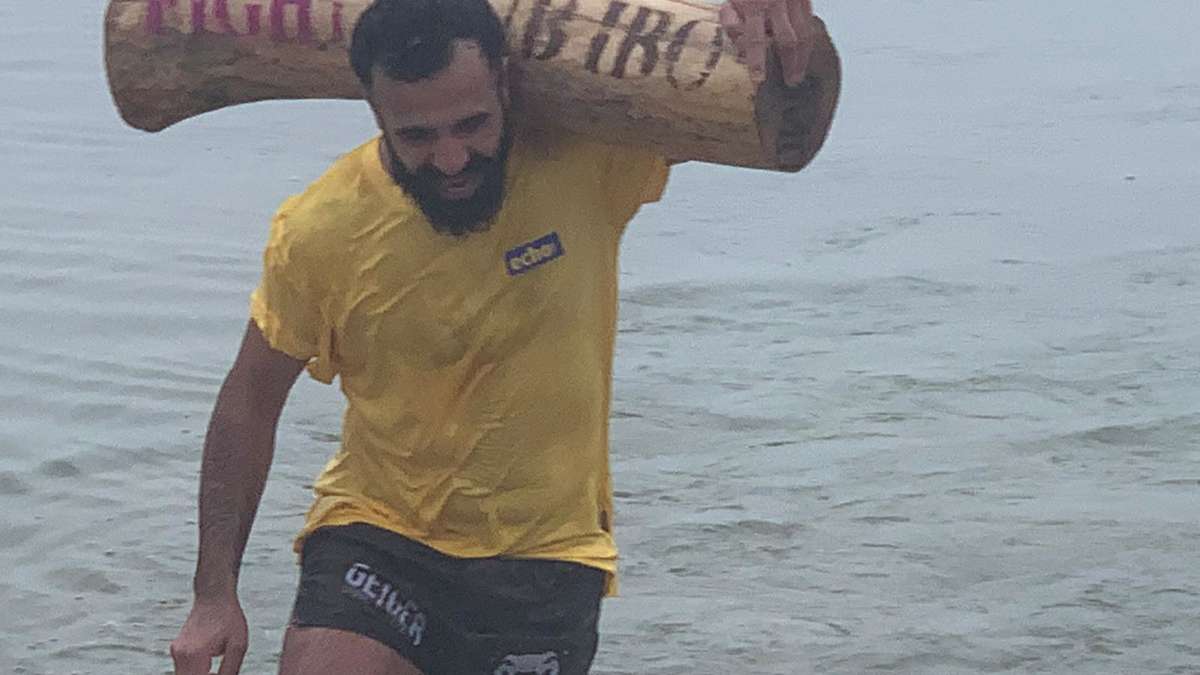 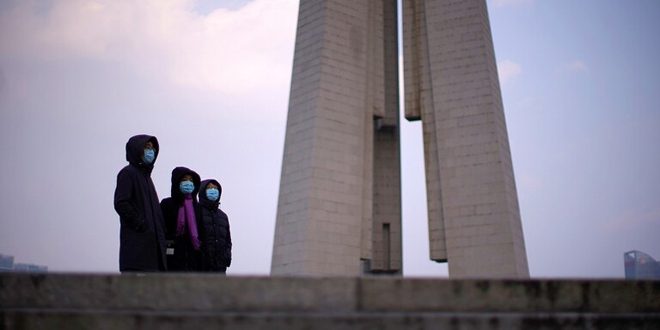 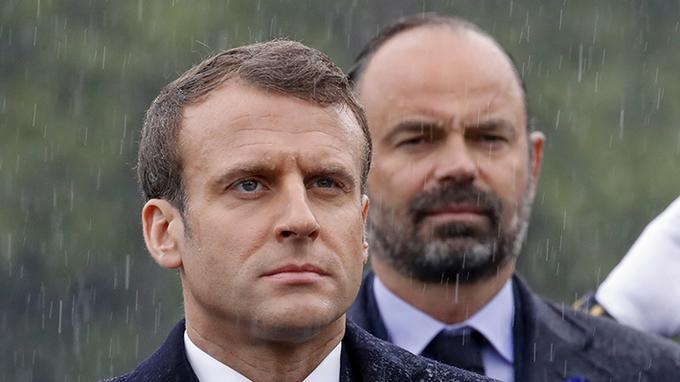 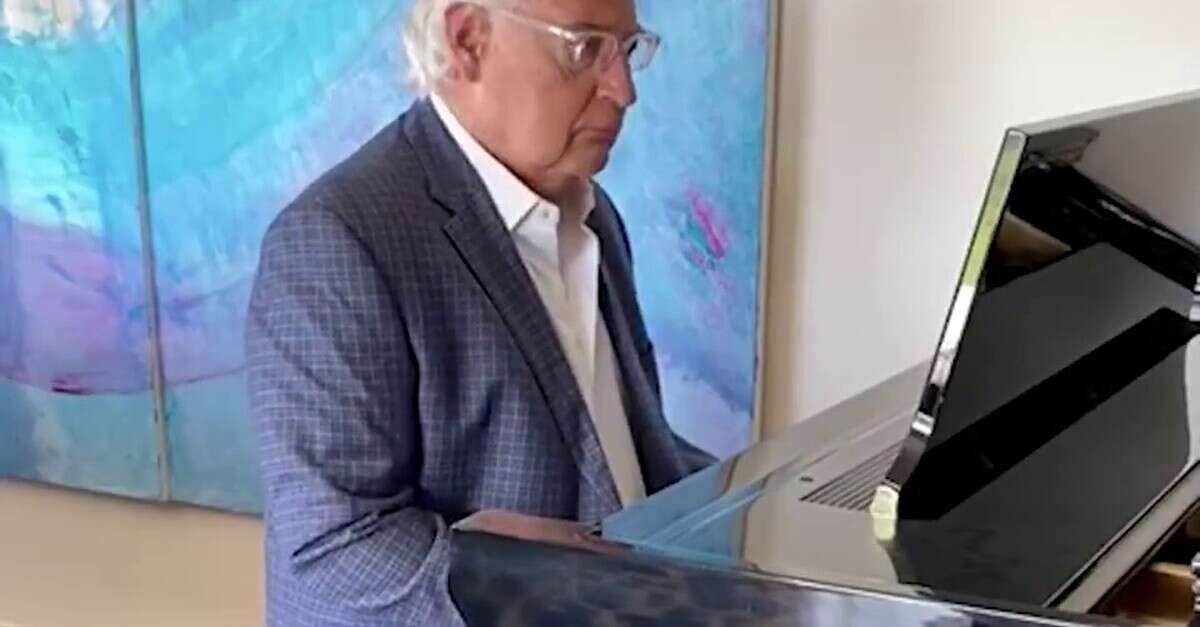 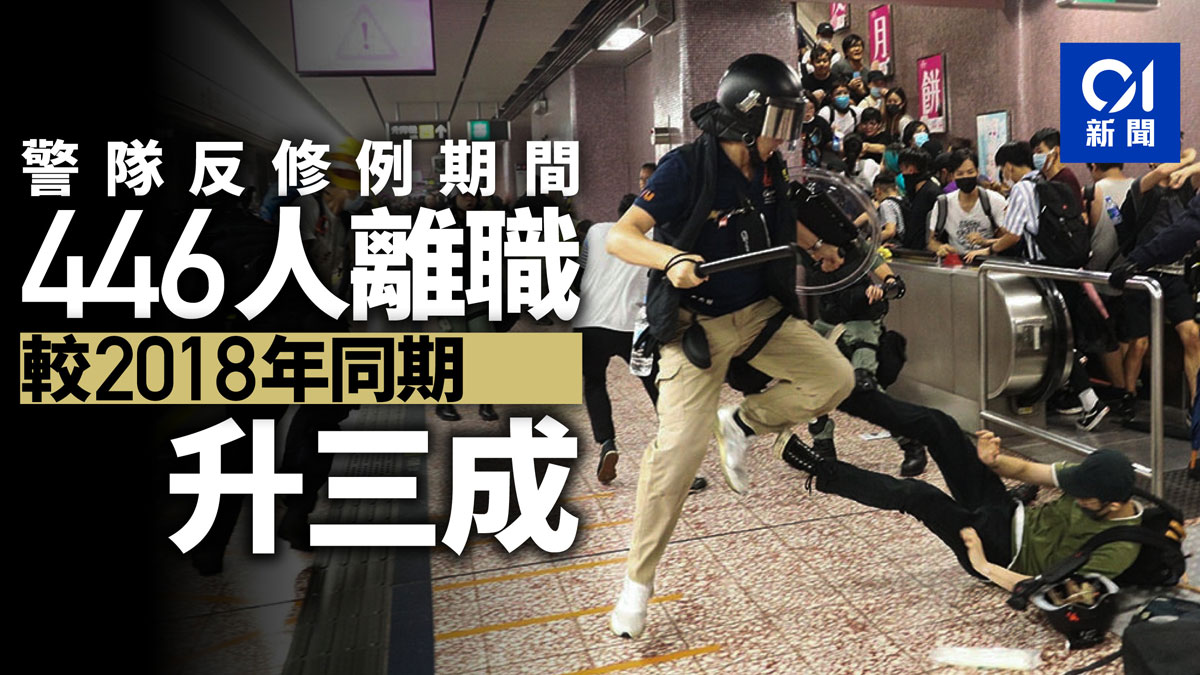 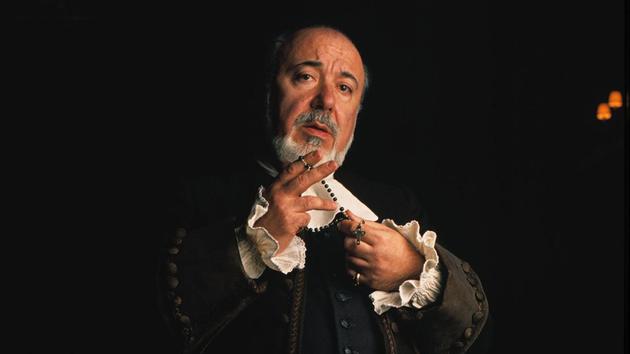 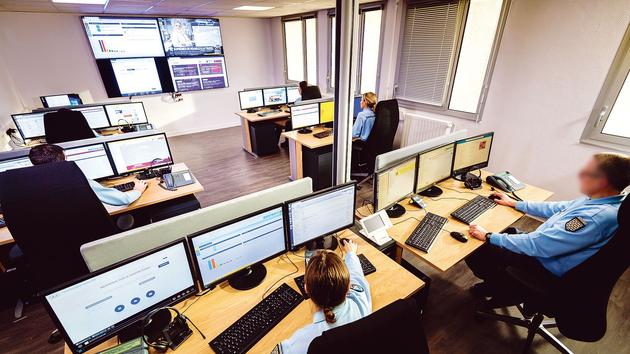 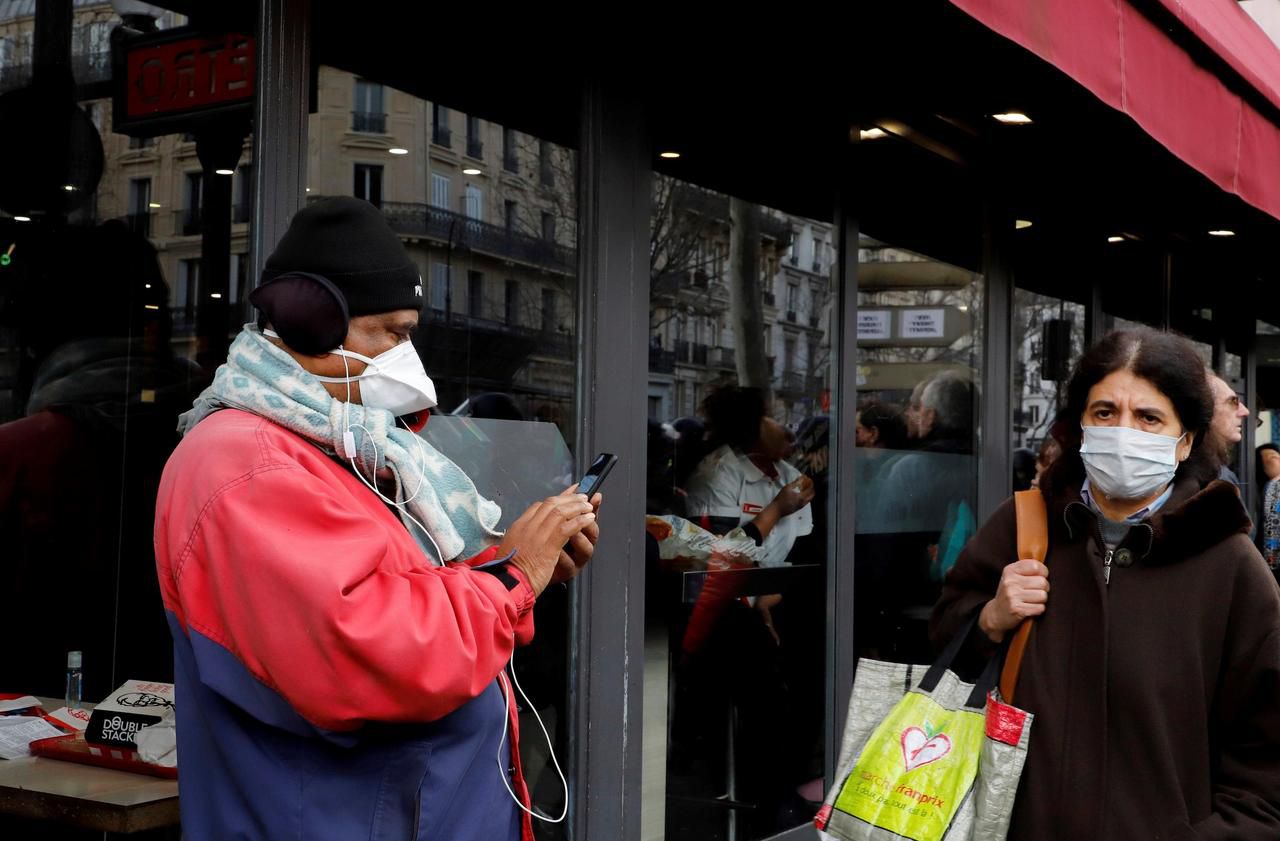 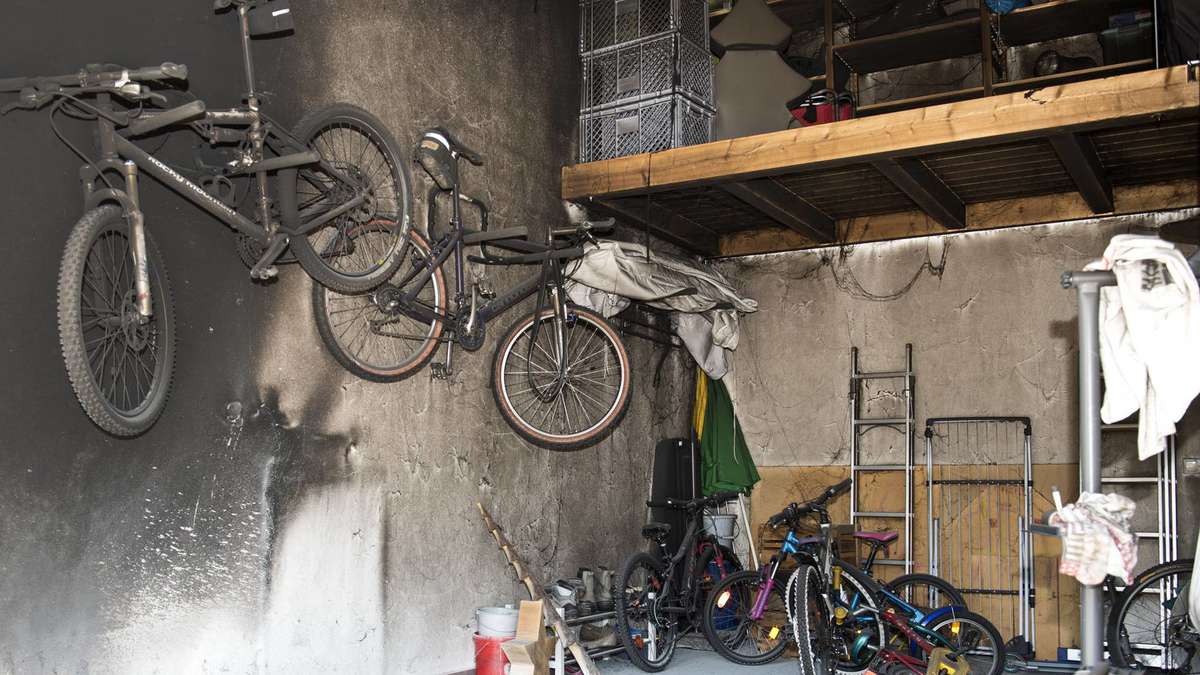