Saudi women are allowed to smoke in public: "Joy I can choose" - Walla! news

As part of the social changes led by the Saudi regent to improve the image of the kingdom, Saudi women are getting used to the new age, where they enjoy the freedom to use cigarettes or hookah ...

Saudi women are allowed to smoke in public: "Joy I can choose"

As part of the social changes led by the Saudi regent to improve the image of the kingdom, Saudi women are getting used to the new age, where they enjoy the freedom to use cigarettes or hookah in public. However, they argue that socially it is still an indecent custom. "Ready to challenge the company"

Saudi women are allowed to smoke in public: "Joy I can choose"

Rima settles into her chair at an upscale coffee shop in Riyadh, looks around carefully, and only after she makes sure no one in the area knows her, takes her e-cigarette and exhales a cloud of smoke. "I feel smoking in public is part of the new freedoms practice I have gained. I am happy that I can now choose," the 27-year-old Saudi woman, who works in a private company in the Kingdom's capital, told the French news agency.

Like Western feminists in the early 20th century, the era of social change wound up in Saudi Arabia, where some women welcome cigarettes, e-cigarettes and hookahs as a symbol of the emancipation they experience. The appearance of a smoking woman in public has become much more prevalent in recent months, and was considered unimaginable until the introduction of new reforms in the ultra-conservative realm.

The actual lawmaker of the kingdom, the heir to Mohammed bin Salman, led a series of social and economic revolutions to make Saudi Arabia's image more moderate and business-friendly. Women are now allowed to drive, attend public sporting events and shows as well as hold passports without the need for their male guardian approval.

The Houthis in Yemen dropped a Saudi plane; 31 killed in air strikes in response to Denmark: 3 suspected Iranian opposition activists spied for Saudi Arabia's response to century-long deal proved that Palestinians no longer interested in the same study revealed that 3.5 million Israelis were eligible for Portuguese citizenship and European passport promoted content

Rima, who started smoking two years ago, is alleviating concerns about the negative consequences that tobacco could have. She is more worried that her family will find out about her custom. She says she is ready to face a confrontation. "I will not tell them that it is part of my personal freedom because they will not understand that women are free to smoke like men," said Rima, wearing the traditional black abaya dress with gold embroidery that matches the hijab covering her hair.

26-year-old Njela, who like Rima sought to use a pseudonym, said that despite the rapid social changes, there was still a double ethic and it was still considered "disgrace" or scandal if a woman smoked. As the only woman who smokes between several men's smoking tables, she said she intends to "challenge society" and ignore the critical glances directed at her.

"My rights will be respected when my family accepts me as I am, as a smoker," she said, recalling her friend who was sent to an addiction clinic when her parents discovered her tendency to smoke. She herself started smoking when she was a schoolgirl, as did 65% of high school students in Saudi Arabia who smoked secretly, according to a 2015 study by King Abdul-Aziz University's Faculty of Medicine, cited in Arabic media.

Despite the restrictions, in a country that until a few years ago, women were persecuted and beaten by the Datham police, dyed their nails black or did not notice a hair cut that stood out from their hijab head, the revolution was dramatic. A Lebanese waitress, who works in a coffee shop in North Riyadh, told the French news agency that most women customers order a hookah. "It's something that was unthinkable just three months ago," she said.

Hiba, a 36-year-old smoker who sat at a nearby table, described how growing up in a closed country where "everything is forbidden for women." According to her, "I never imagined that I could smoke a hookah in public with men. Now, everything is allowed. Women walk around without a hijab, without Abaya and even smoking in public."

Leads to social change to improve the image of the kingdom. Ben Salman (Photo: Reuters)

However, even as the kingdom adopts these reforms, it has drawn international condemnation of the severe oppression of regime opponents, including intellectuals, religious preachers and women's rights activists. In 2018, authorities have stopped at least a dozen joyous activities against the historic ban on women driving.

Most detainees accused the laws of sexual harassment and torture. Saudi authorities have rejected the allegations. "There is no doubt that there is more freedom on the personal level," said Walid al-Hathul, whose sister Lujain is on trial for offenses of contacts with foreign media and diplomats. "But women's reforms are part of the public relations campaign to improve the image of the kingdom in terms of human rights."

He added that "the arrest and demonization of activist women is proof of that - it is meant that the same activity will not receive the credit they deserve for the same reforms."

Saudi women are allowed to smoke in public: "Joy I can choose" - Walla! news

Sheee - Reality is Life: Get the Funny Jokes of the Decade

The outlook: Local rain may be in the center of the mountains, later this week it will be wintry - Walla! news

The Houthis in Yemen dropped a Saudi plane; 31 killed in air strikes in response - Walla! news

Smoke joint at the end of the day to relax? You have to read it - Walla! health

Injured from a car while riding a motorcycle: A 40-year-old man was killed in an accident on the streets - Walla! news 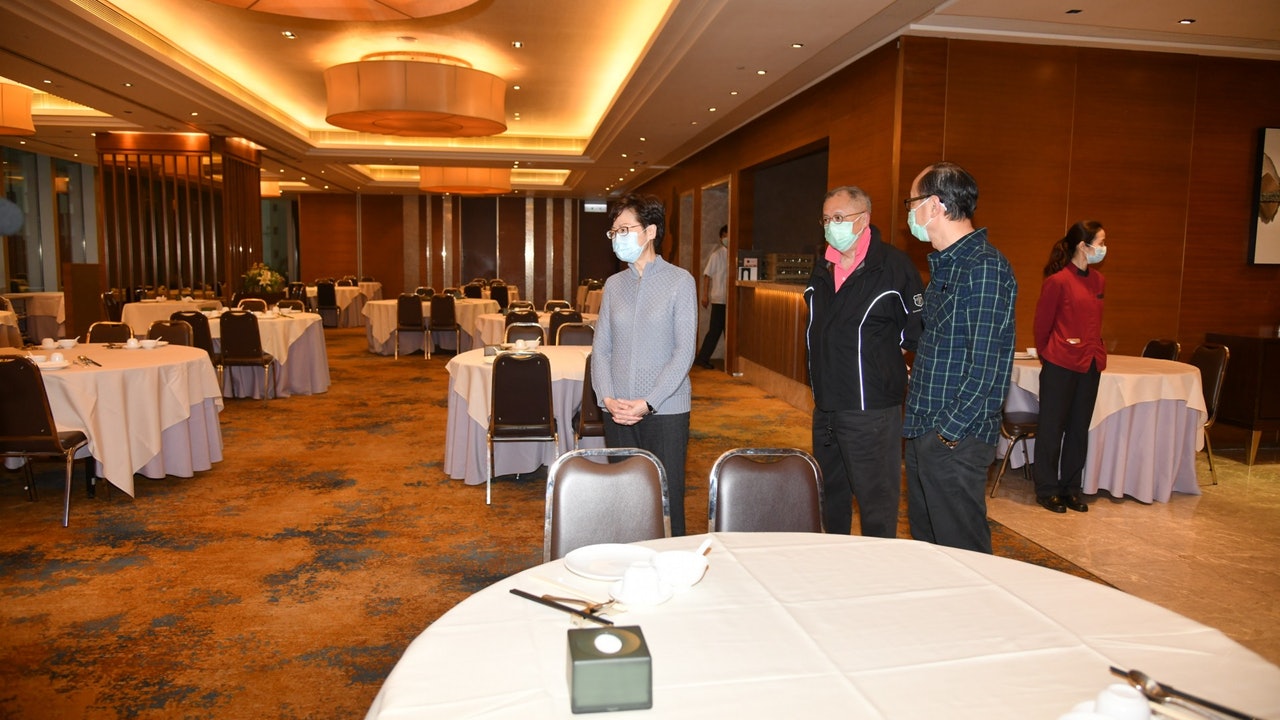 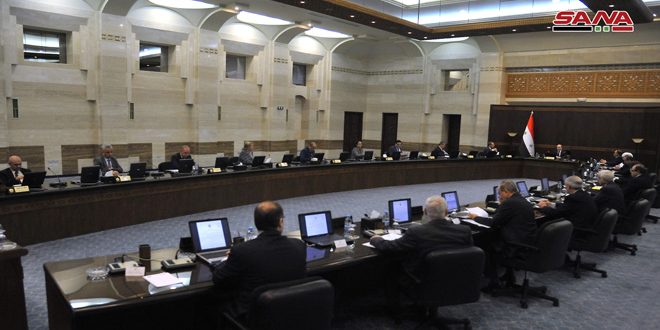 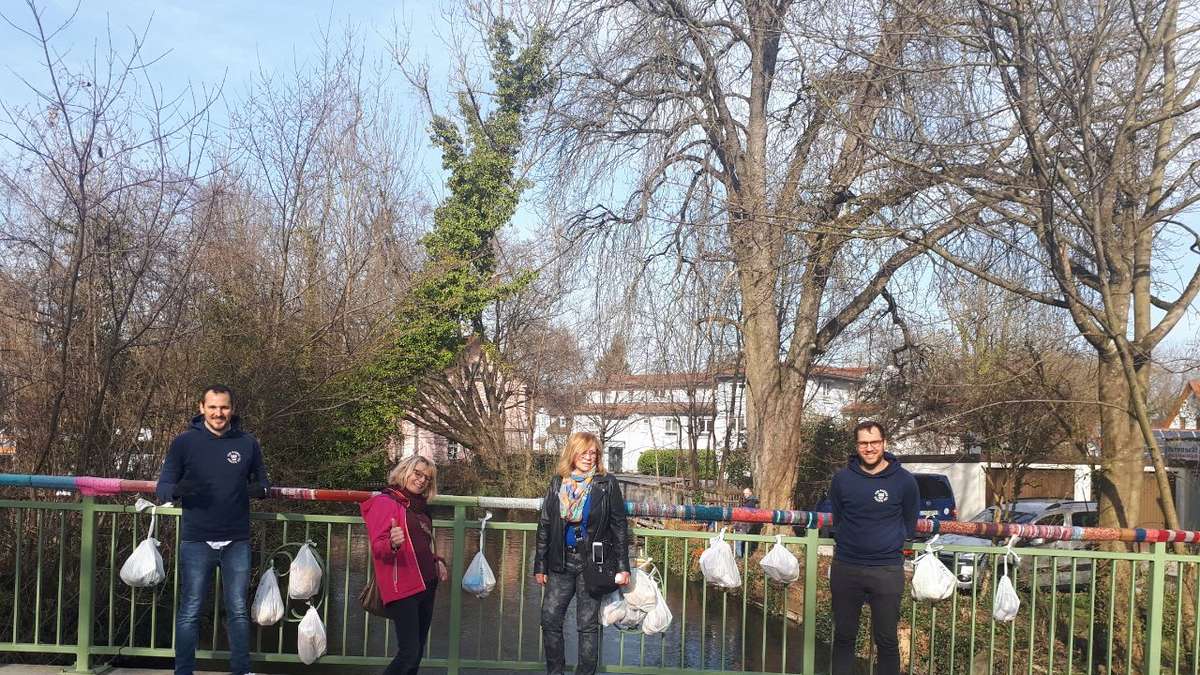 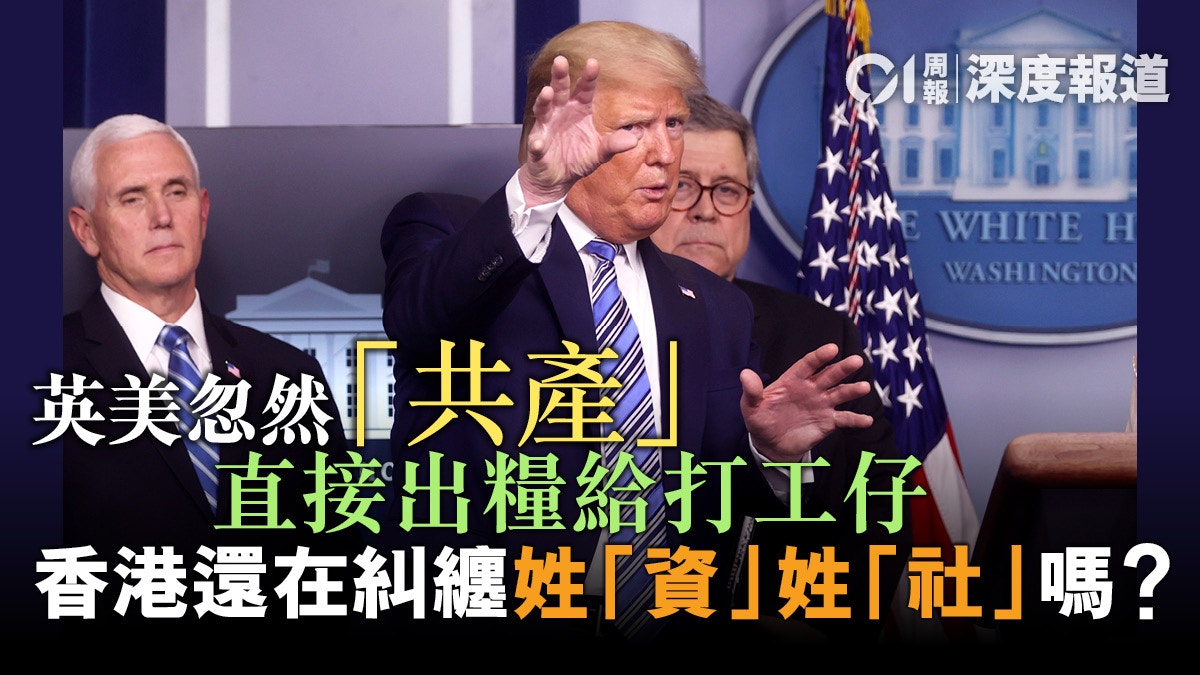 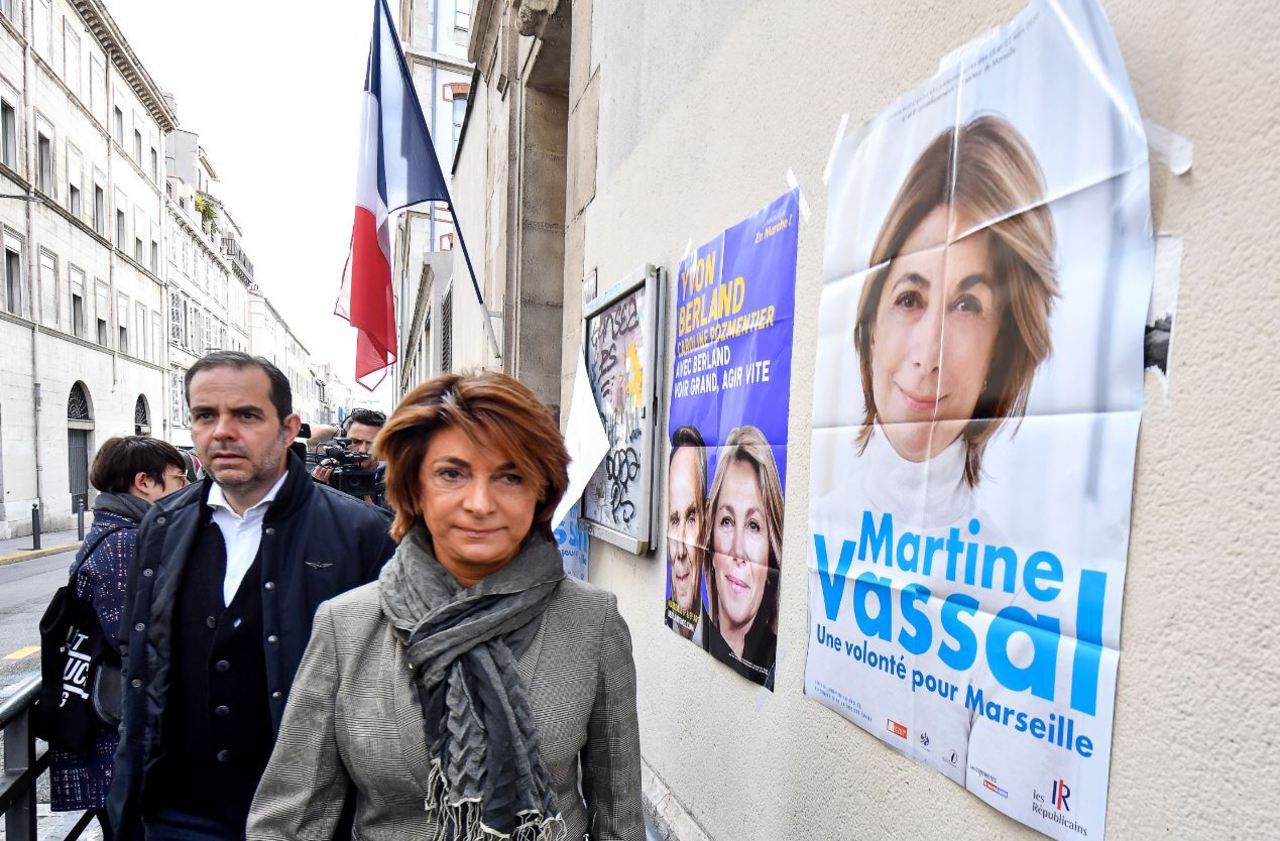 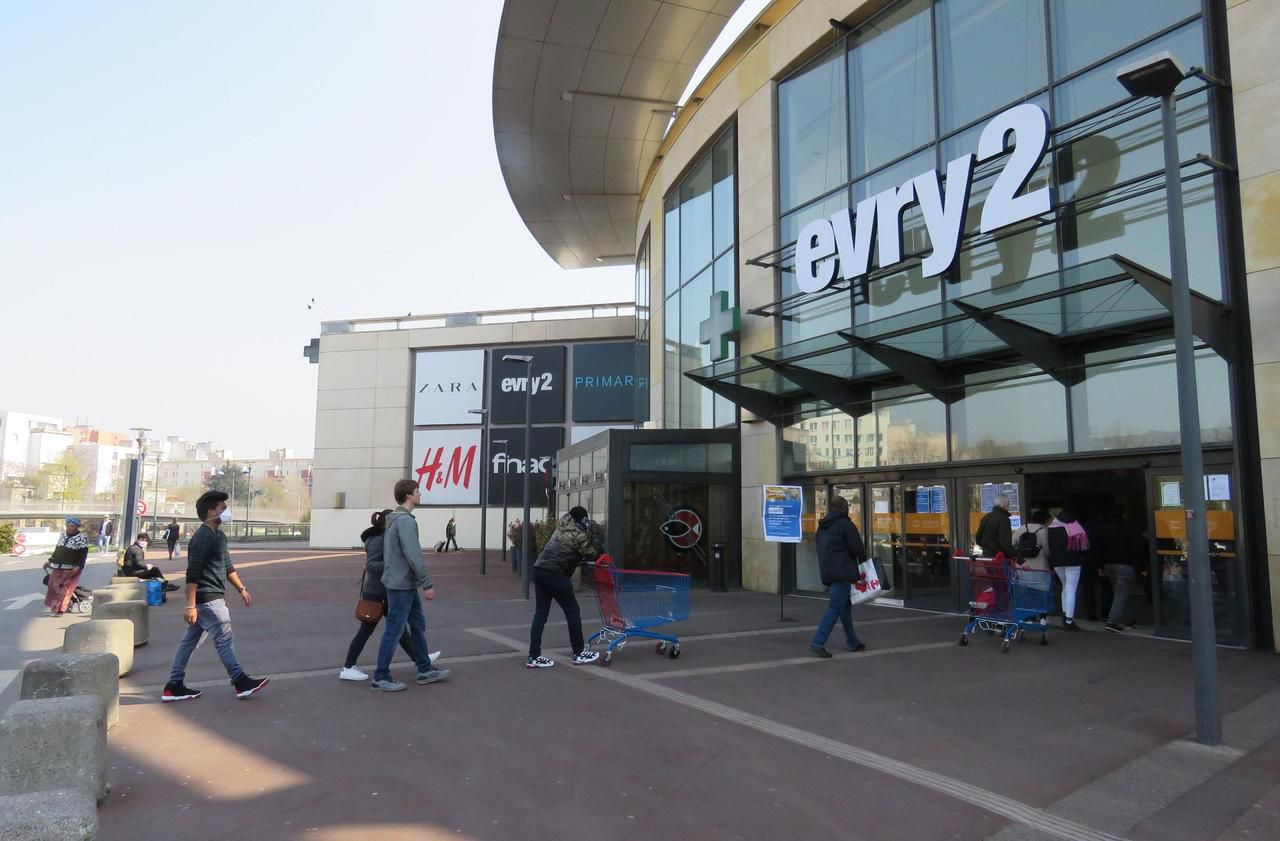 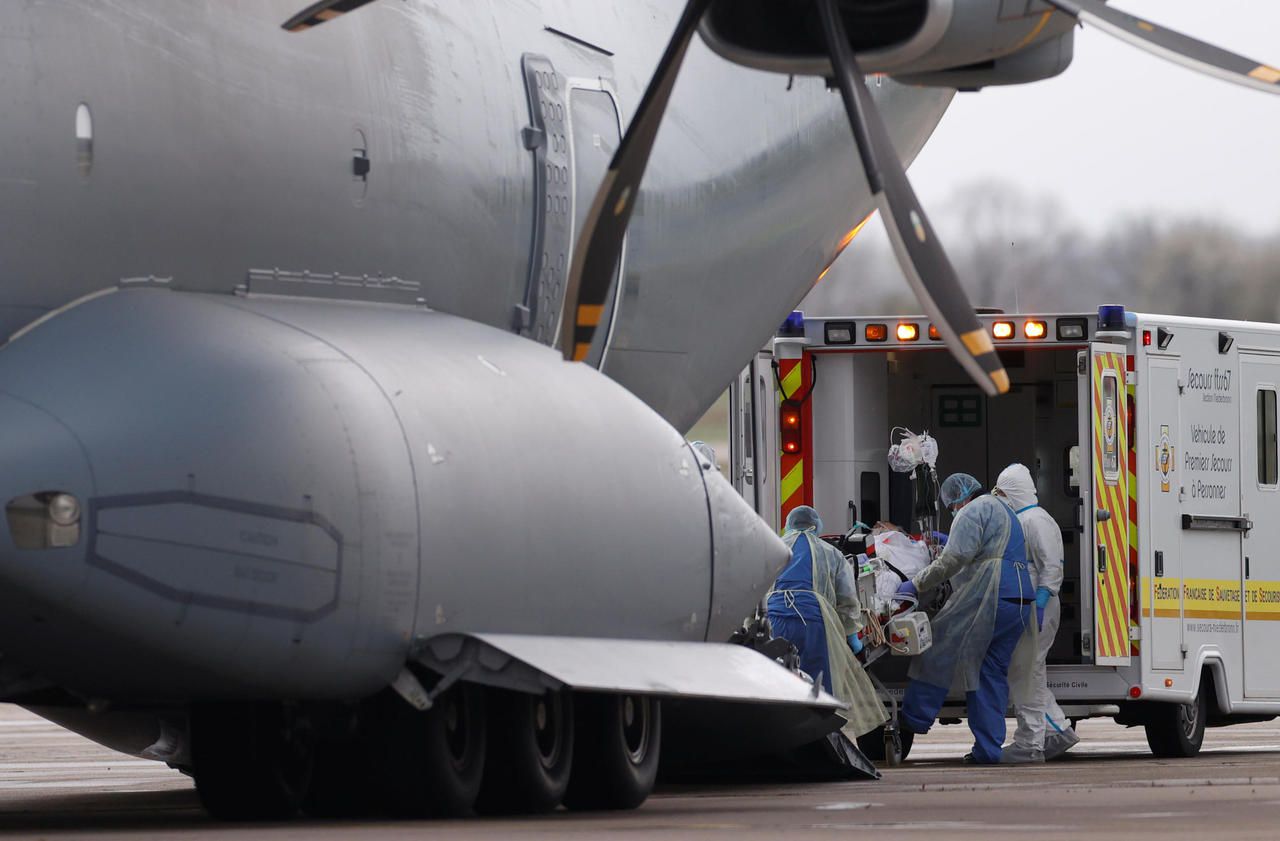 【Coronavirus disease. What's New】 Information Department staff have confirmed that they have traveled to New Zealand and the UK
2020-03-29T12:33:24.808Z 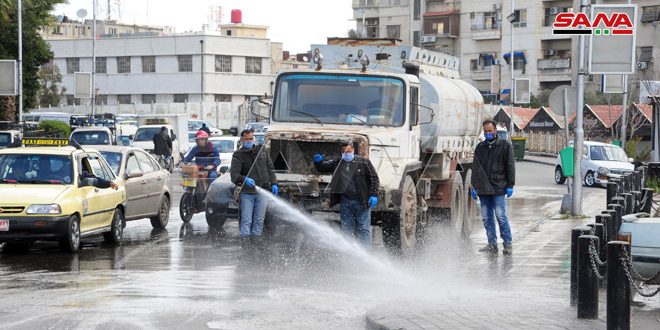