Two people were killed and five others wounded by the explosion of a car bomb this Sunday February 16 in a Syrian town bordering Turkey and controlled by the Turkish forces, announced the Turkish ministry for Defense.

The explosion took place in Tal Abyad, a town held by the Turkish army and its Syrian auxiliary forces since Ankara launched an operation against the Kurdish militias in October.

Read also: Syria: the Turkish operation against a Kurdish militia has started

The attack was not immediately claimed. However, the Turkish Ministry of Defense has made the Kurdish militia of the People's Protection Units (YPG) responsible for it, presented by Ankara as a " terrorist " offshoot of the banned Kurdistan Workers' Party.

" The terrorist responsible for the attack and another terrorist who arrived at the scene in another car containing a bomb for a second attack were caught alive, " the ministry said.

The PKK is considered a terrorist organization by Ankara and its western allies. But the West is cooperating with the YPG against the jihadists of the Islamist State Group.

Many deadly car bomb attacks have been carried out in this region since the start of the Turkish operation in Syria. 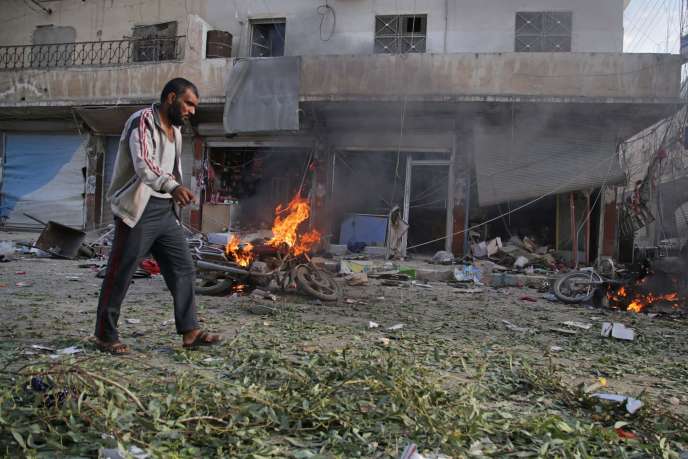 “Where is mom?”: The dramatic rescue of a Syrian girl after an air attack

Proposal by Kramp-Karrenbauer: How could a security zone in northern Syria work? 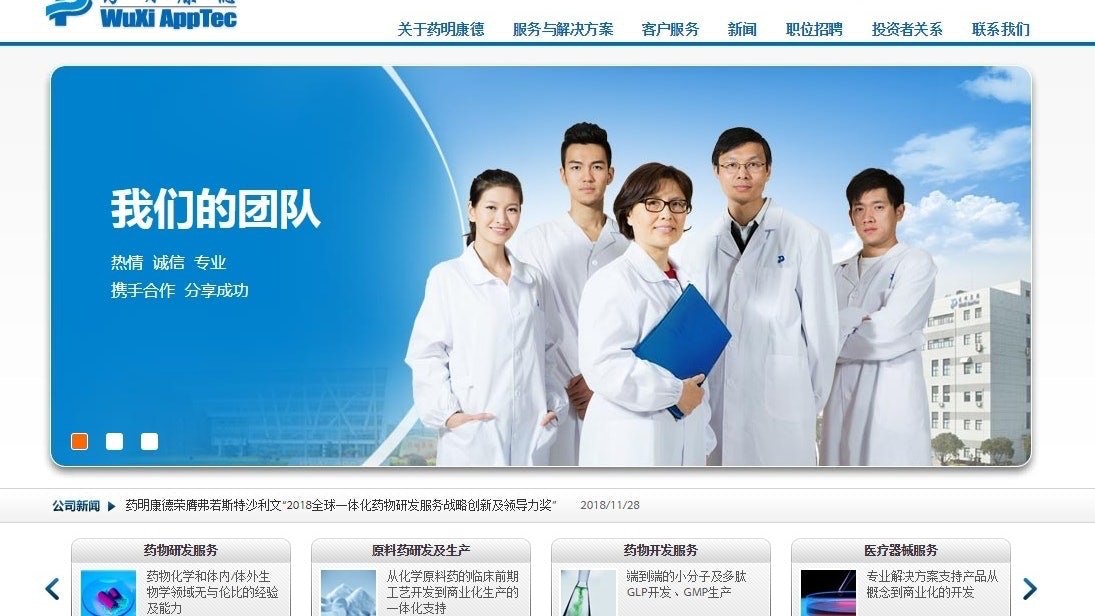 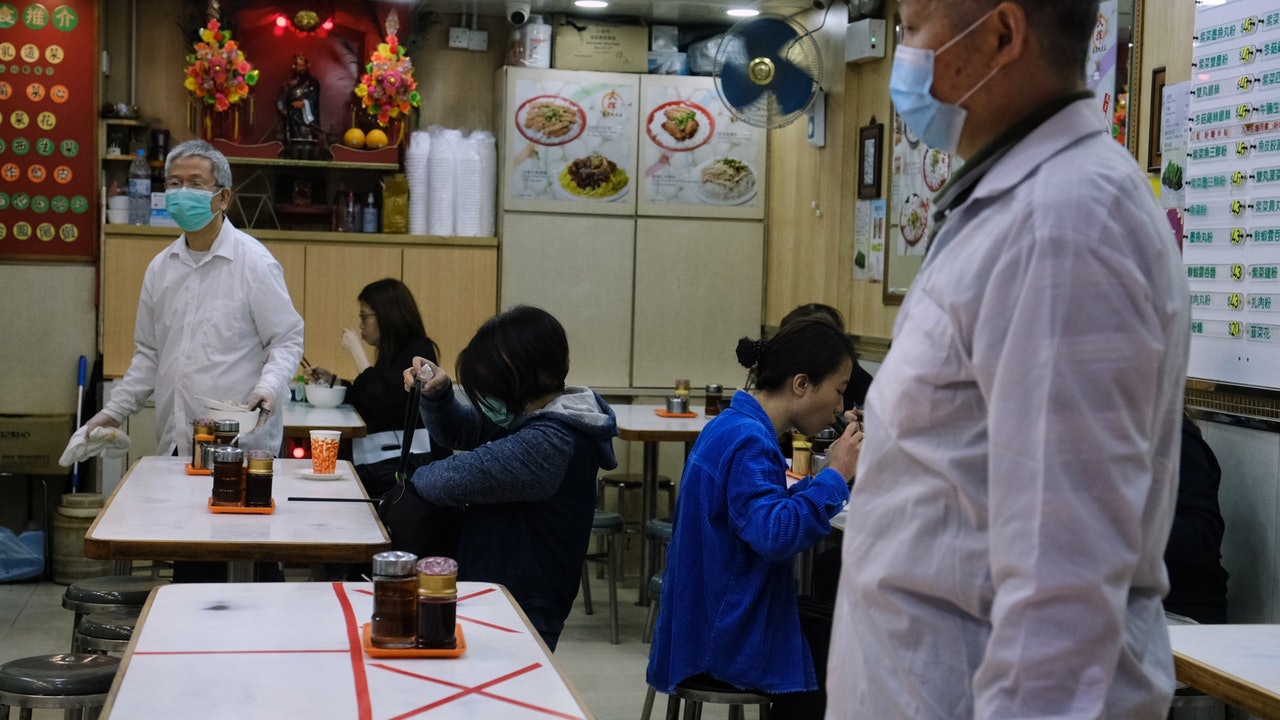 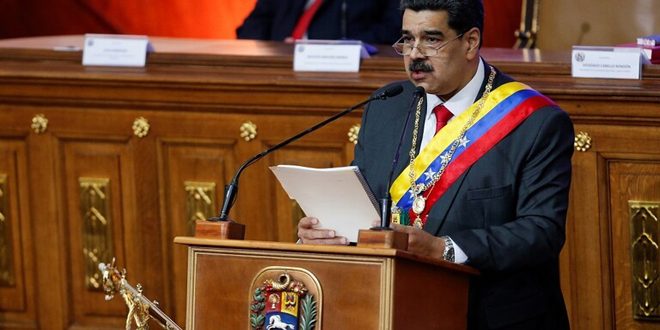 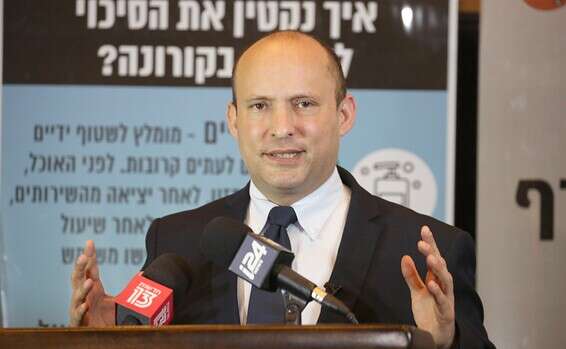 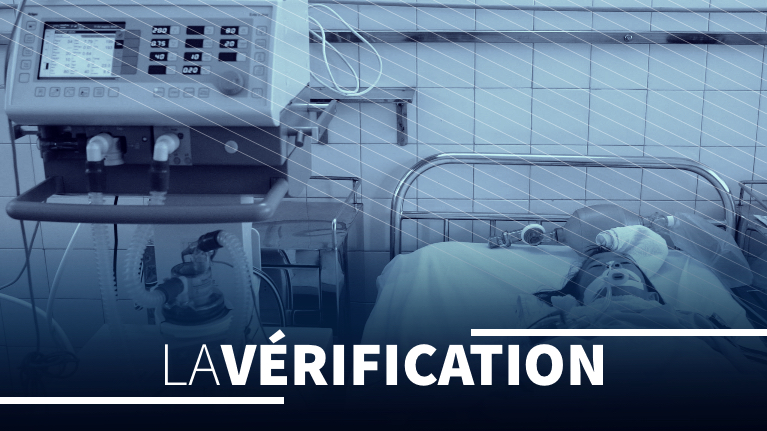 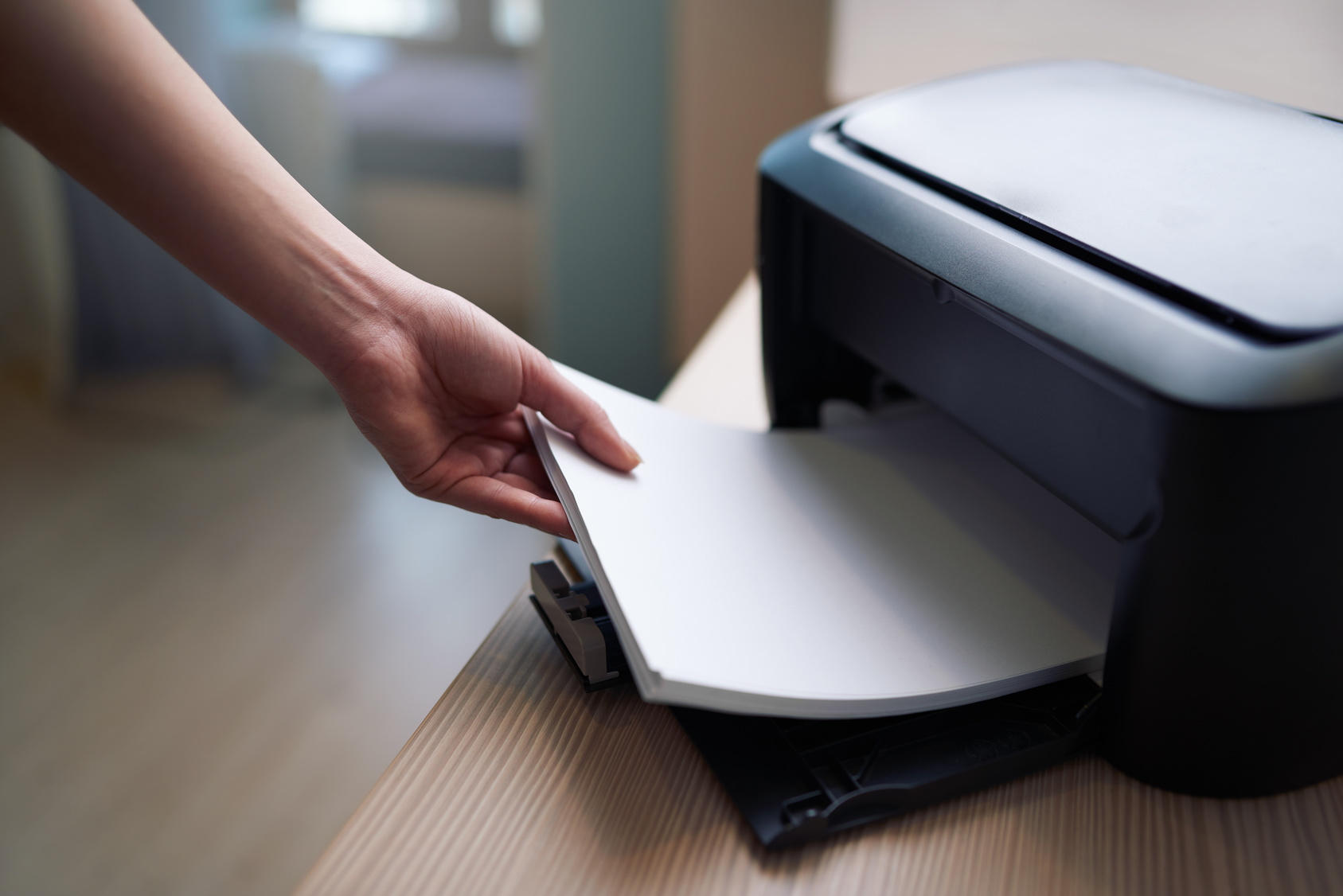