An Armed Forces military man threw two tear gas bombs at protesters peacefully protesting outside the Central Electoral Board (JCE) of the Dominican Republic, he said ...

Since Monday, dozens of citizens demand the resignation of the judges of the JCE after the suspension of the municipal elections on Sunday. Paulino Sem said that in the next 48 hours they will identify the military and will be dismissed.

The Central Electoral Board condemned the attacks and demanded respect for the right of demonstration of citizens. "We want to raise our formal protest against the use of tear gas bombs against protesters gathered peacefully protesting in front of the JCE," said the president of the commission, Julio César Castaños. At the same time he reported that the Military Electoral Police broke away from the actions.

The National Police of the Dominican Republic also decoupled from the incident in which protesters were affected by the bombs. In their official Twitter account, they also informed that the institution's director, Ney Aldrin Bautista Almonte, immediately ordered an investigation to locate and apprehend those responsible.

For his part, the Minister of the Presidency, José Ramón Peralta, said on Twitter that "what happened today is an isolated event and without authorization, we categorically condemn any aggression against the population."

Opposition politicians expressed their rejection of aggression. The former president of the Dominican Republic Leonel Fernández condemned the facts saying that the protesters "were repressed ... their cause is ours, that of a country that demands democratic guarantees." Meanwhile, the presidential candidate of the Modern Revolutionary Party, Luis Abinader, repudiated the use of bombs.

On February 16, the JCE suspended the national elections, just four hours after the start, due to failures in about half of the automated voting teams. Castaños reported that the devices are used in the 18 municipalities that make up 62% of the electorate.

The JCE called for new elections on March 15 in which manual ballots will be used.

March for democracy in the Dominican Republic 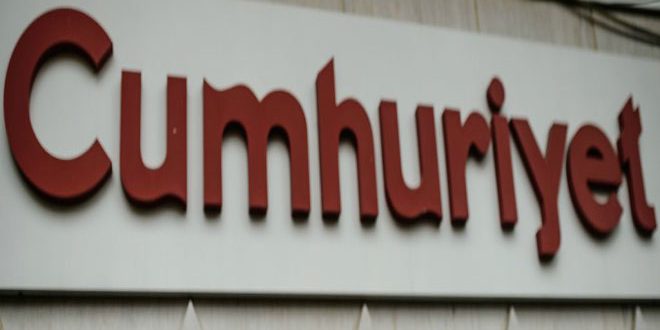 Turkish Republics: Most Turkish people are concerned about Erdogan's policies